Belize vs Costa Rica: Which Central American wonder should you visit?

Both teem with wildlife, but are you drawn to Costa Rica’s rainforest-swathed volcanoes and oceanic beaches, or Caribbean Belize, with its dive-friendly coral cayes, misty mountains and Mayan ruins? 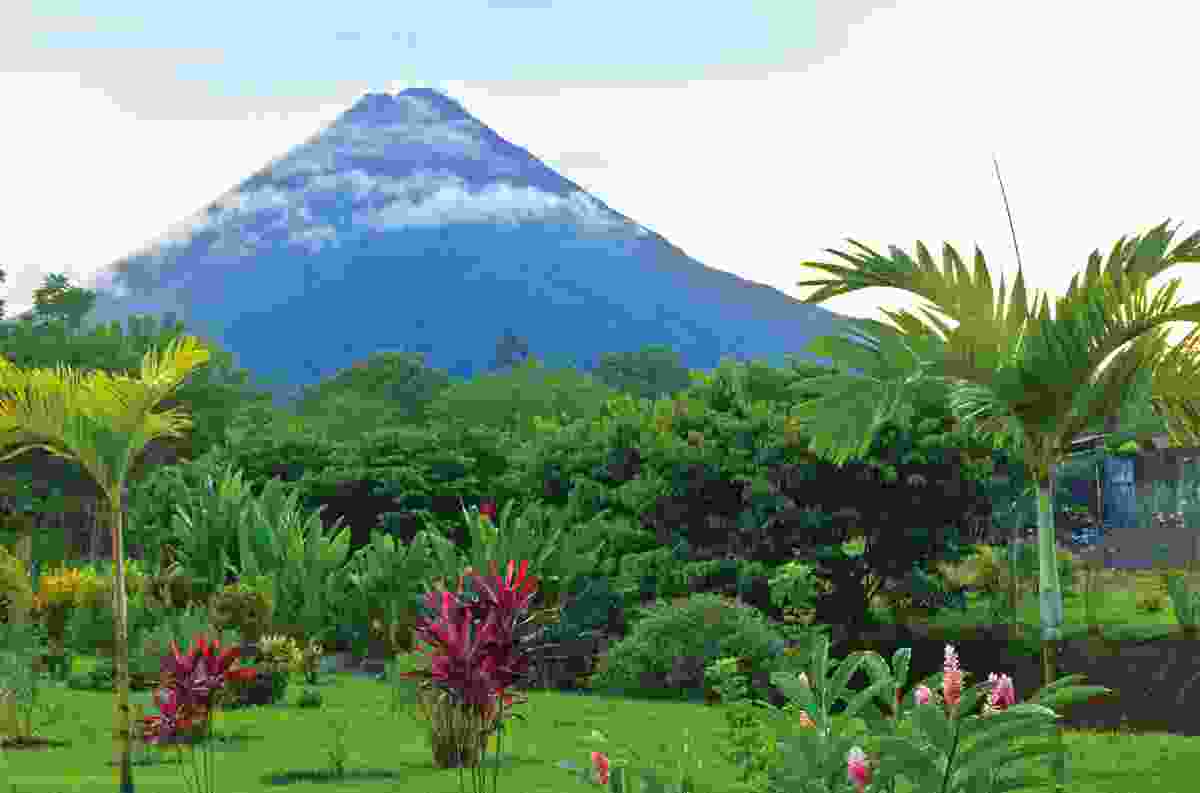 Famous for: Wildlife, volcanoes, two oceans of beaches and having no army 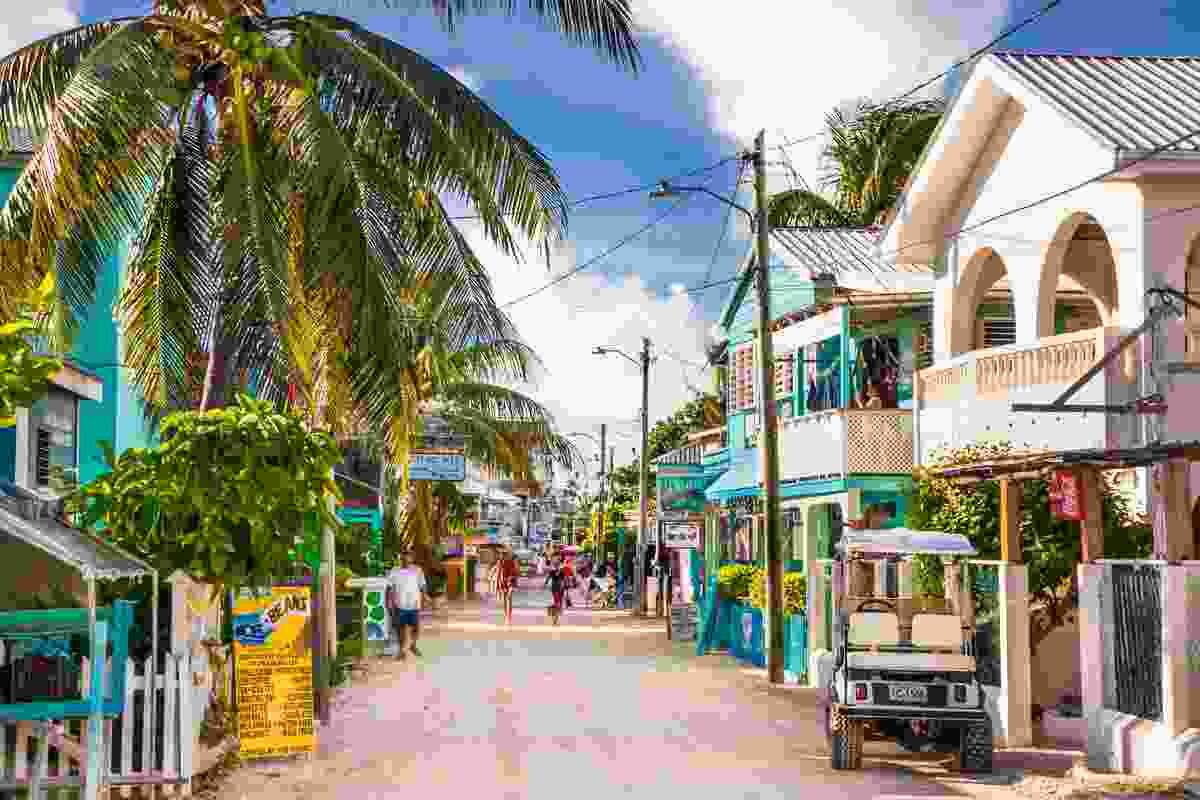 Famous for: Caribbean, Mayan and Garifuna culture, romantic ruins and the best reefs in the Western hemisphere

Belize vs Costa Rica on... wildlife 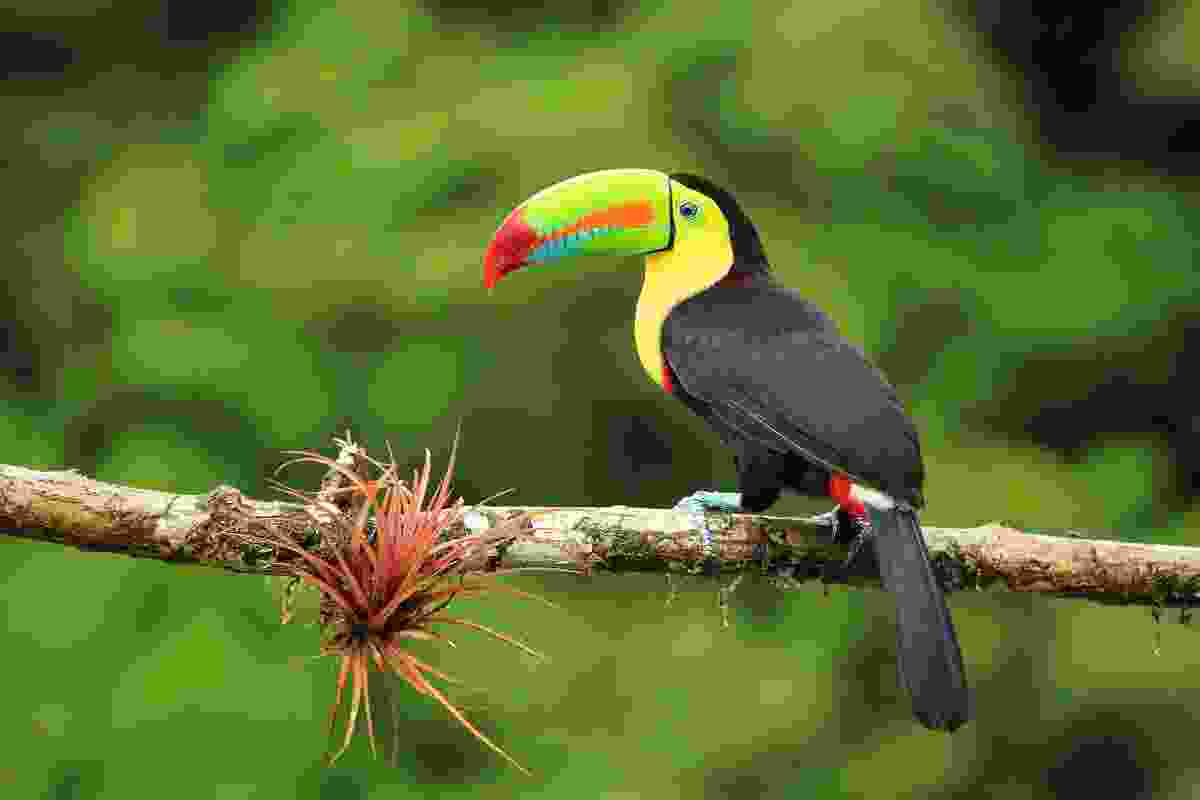 The country also has jungle lodges galore, though at the higher end of a travel budget. 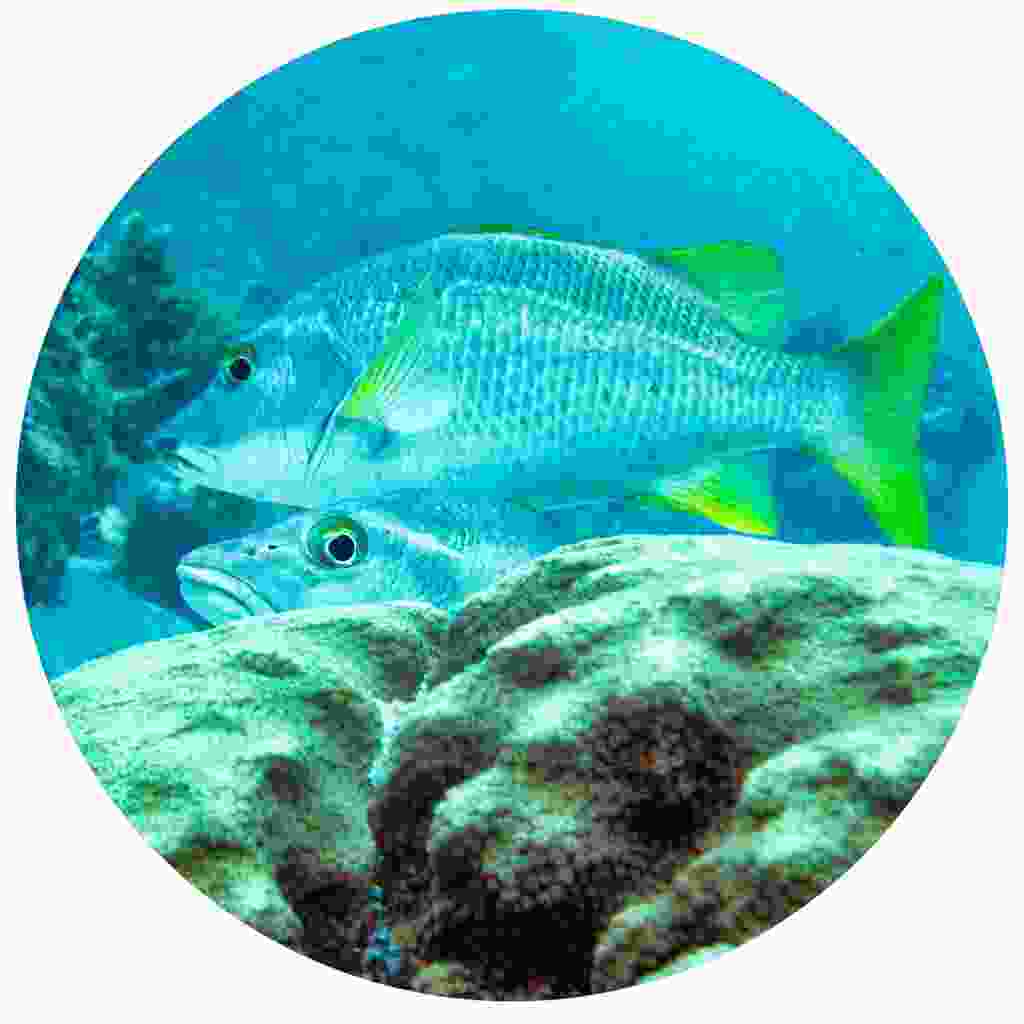 Accommodation is also excellent for all budgets. 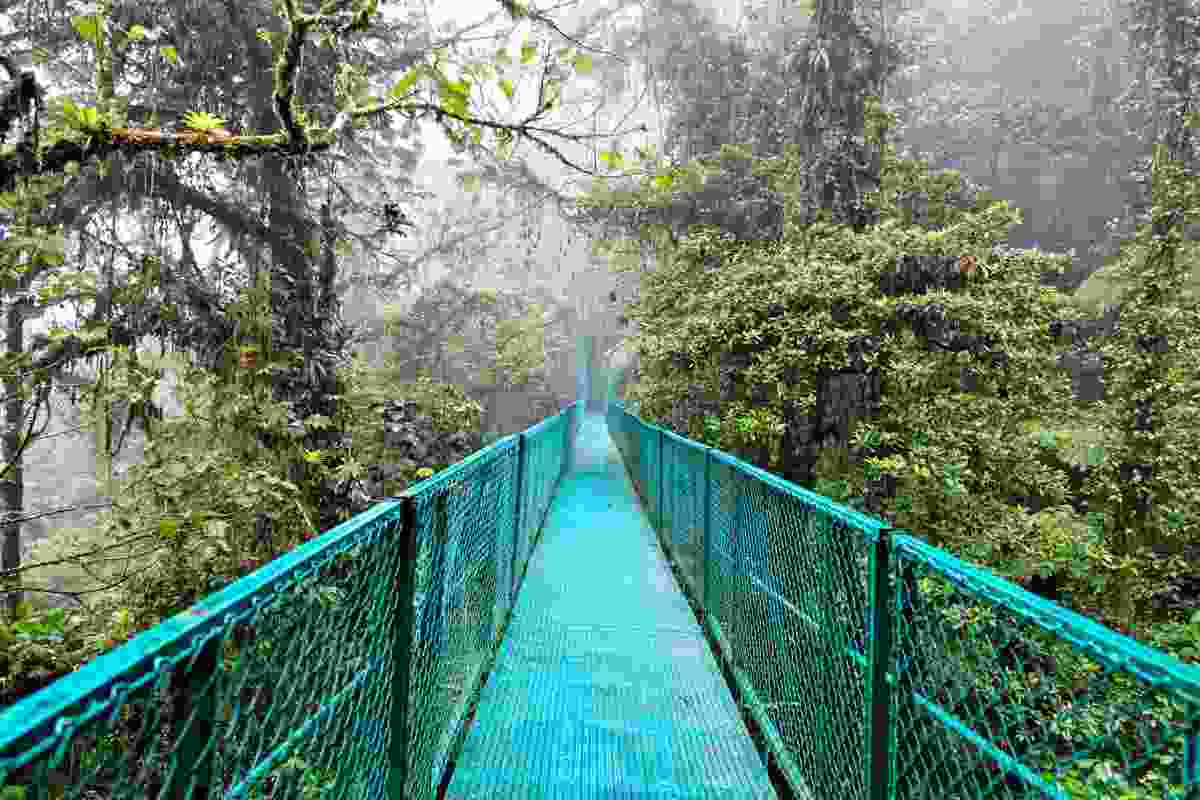 A ridge of smoking volcanoes drop in corrugated folds of mossy cloud forest and jungle to Atlantic and Pacific coasts.

But you’ll need to fly: the country looks small on paper, but roads are long. 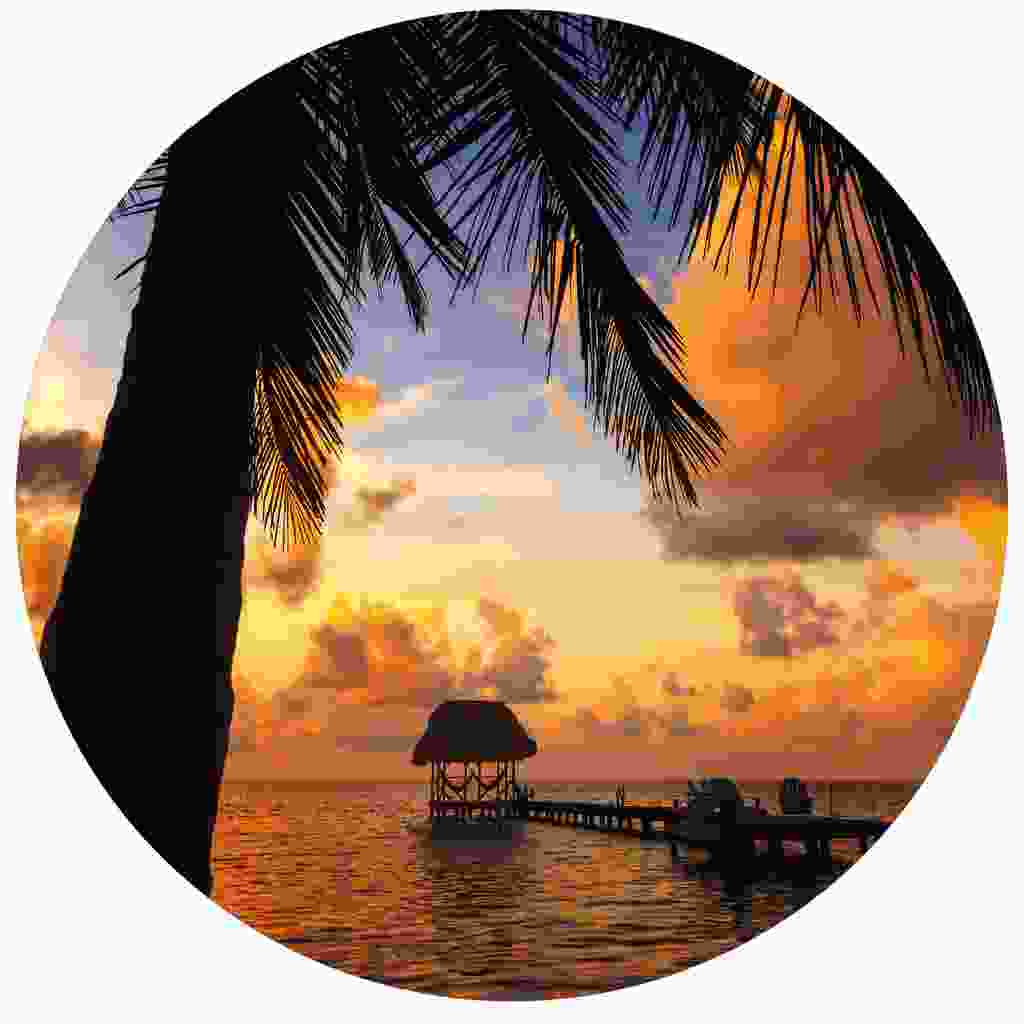 Getting around is easy. You can drive across compact Belize in less than a day, and boats and light planes access the islands.

“Top tip: Thinking of learning Spanish? Learn at a language school within an hour of Belize’s reefs and rainforests (visit Oneworld365 for info), in Costa Rica’s buzzing capital city San José or on the beach in Guanacaste.”

Belize vs Costa Rica on... culture 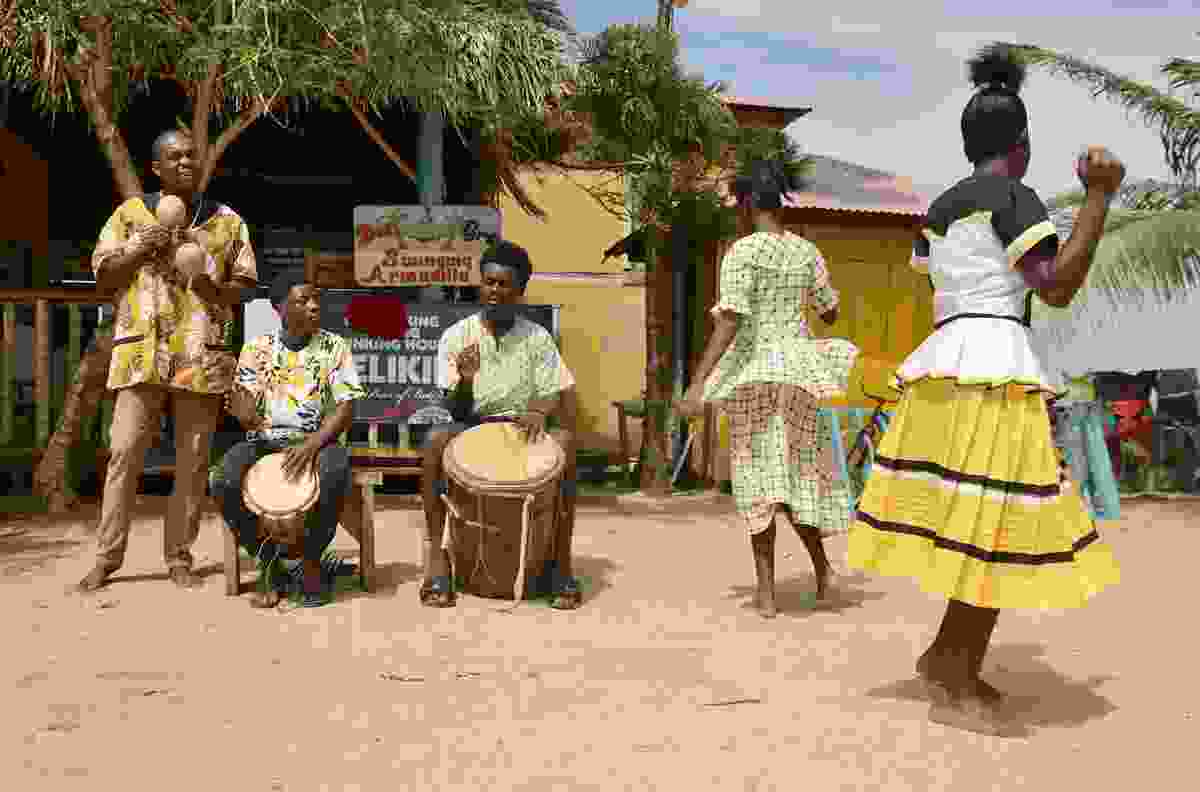 Football, salsa, a carnival, black beans and rice, American condos… Costa Rica feels like a cocktail of North and Central America with a splash of the Caribbean.

Little information exists about its pre-Columbian past  – but you can visit the mysterious petrospheres at the Diquís Delta for a look into its history. 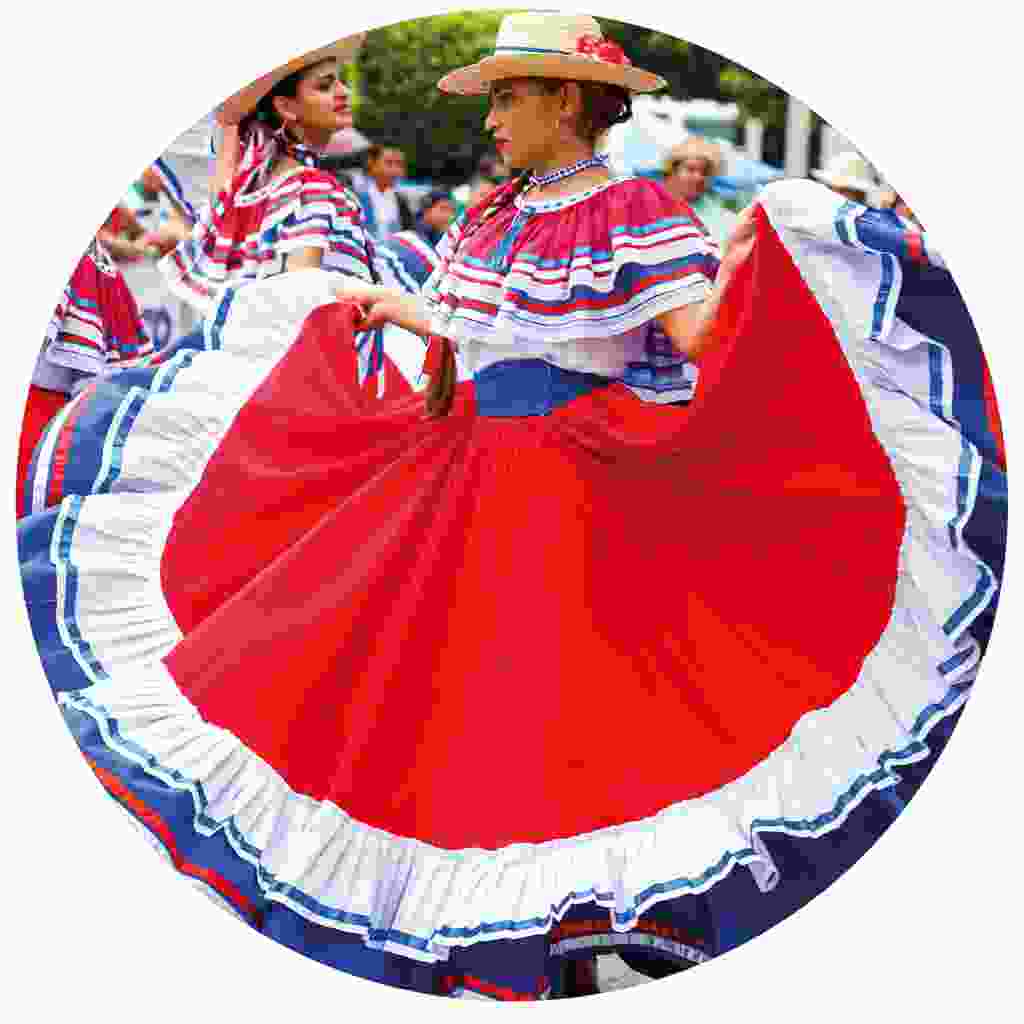 The Maya are everywhere – their ancient cities tower over the forest at Caracol and Lamanai, and modern villages cluster around San Ignacio and Toledo towns.

Garifuna communities – descended from Africans who escaped slavery – throw lively festivals in Dangriga, and there’s a buzzing Afro-Caribbean vibe on the islands.

Belize vs Costa Rica on... activities 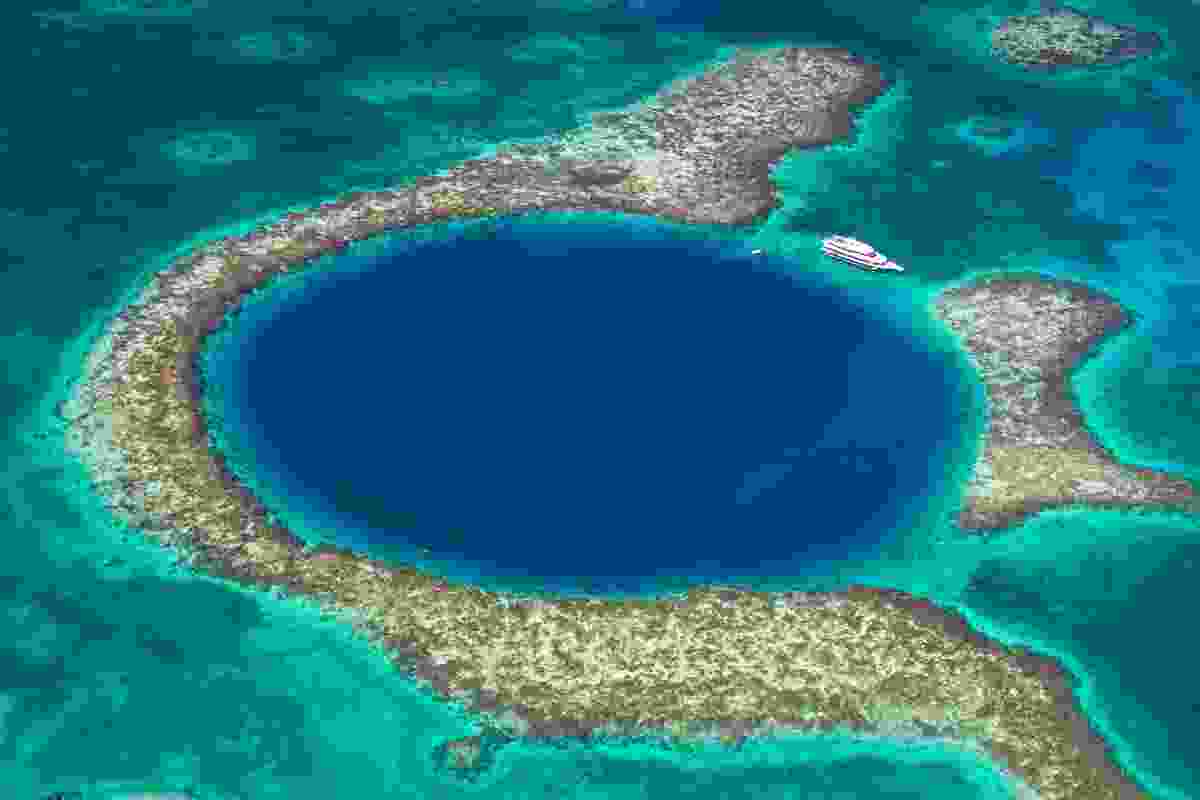 Or, when not wildlife watching, there are hot river swims and whitewater rides, gentle kayak drifts through mangrove swamps and soothing soaks in plunge pools in back-to-nature hotels. 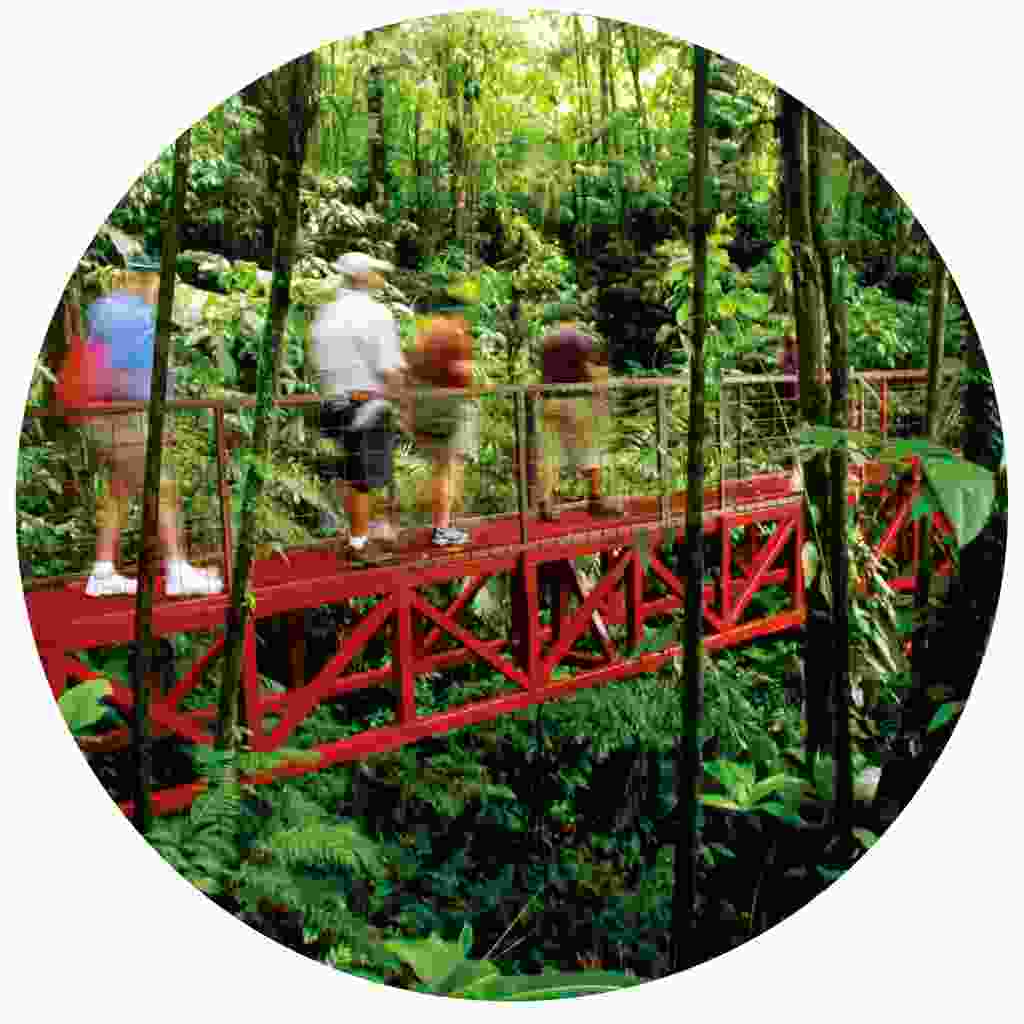 If diving and snorkelling Central America’s finest reefs are not enough, then you can clamber over crumbling Mayan temples in steaming rainforest, wade underground streams to relic-filled caves or listen to Garifuna musicians on the beach.

The sky is clear enough for stargazing, and there’s great horseback riding and hiking, too 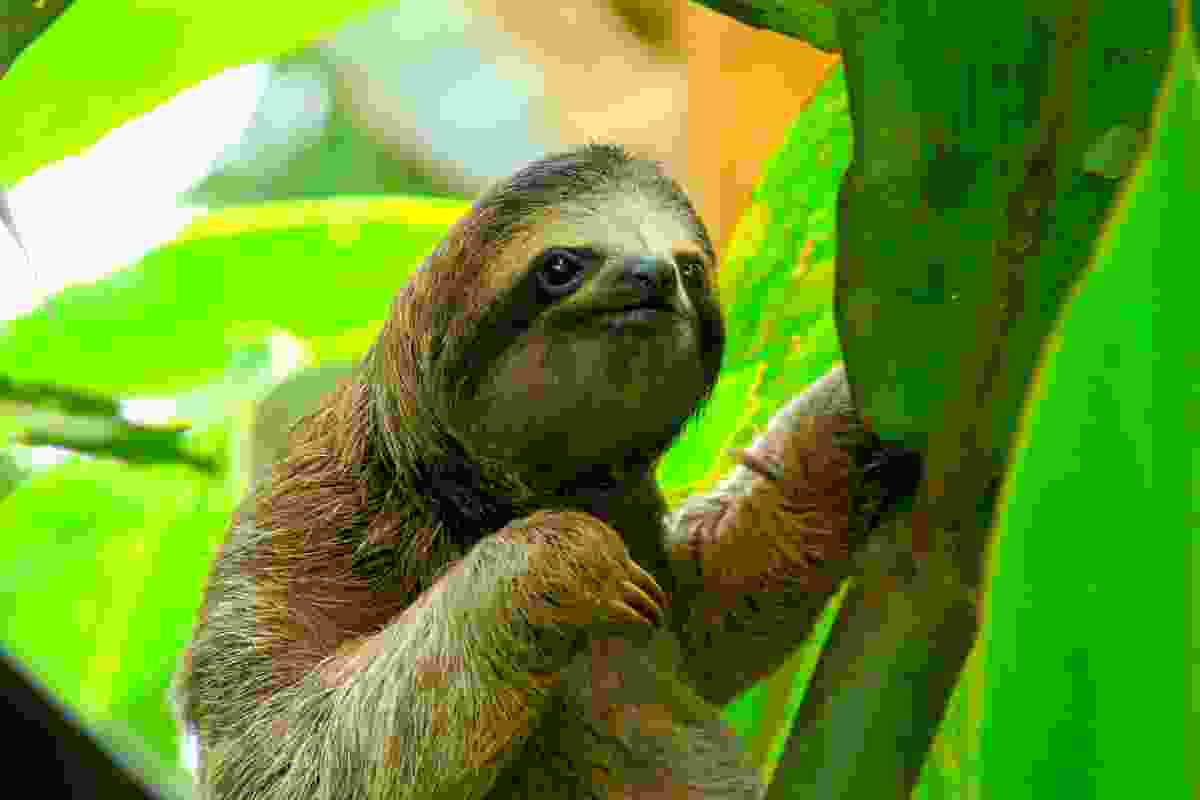 Head to head? You’d be better off head to tail – with a visit to both of these justifiably famous wildlife watching countries. Think of them as more complementary than competitive, and you can tick off all the biggest must-sees in three weeks.

The best things to do in Nicaragua