Currently living in Lebanon’s capital, travel writer Paul reﬂects on how events in the country’s past and a more recent tragedy may have bent this historic city, but they haven’t broken it

Beirut, the Lebanese are proud to tell you, is an ancient city. The Phoenicians, those great merchant sailors of the ancient world, ﬁrst set up shop here some 5,000 years ago, and since then Beirut has seen them all come and go – the Romans, Byzantines, Crusaders, Ottomans and French.

Despite this, it’s a city that tries to relentlessly look forward. The glitzy redeveloped Downtown area is the face that Beirut has preferred to show the world in recent years, with its moneyed Dubai-on-the-Mediterranean vibe oﬀering an optimistic narrative for a country that many still associate with civil war.

For the past two years, I’ve been lucky to call Beirut my home. And I’ve been pleased to discover that when you look behind the curtain there’s still plenty of the old Beirut left to explore.

The heart of my Beirut is Rue Gouraud, in the historic district of Gemmayzeh. It’s an area that sprung up to serve the city’s new port in the 19th century, and still holds plenty of old Lebanese architecture.

It’s here that you can ﬁnd Ottoman mansions with wide balconies overlooked by triple-arched windows, and buildings from the post-First World War French mandate era, with high shutters and elaborate wrought-iron railings.

At the centre of everything is the Le Chef restaurant. It has been serving its neighbourhood for upwards of 50 years now, and doesn’t appear to have changed its decor once, with its tiny tables packed in beneath an odd 1960s Wild West mural, a dark wood bar pinned with images of the Pope, and steps leading up into the kitchen, to where orders are shouted through rather than passed via a scribble on the waiter’s notepad.

Those shouts belong to the irrepressible Charbel Bassil, Le Chef’s frontman, who greets all with the rich baritone of his patent ‘WELCOME!’ Only the foolish could ignore such an invitation. 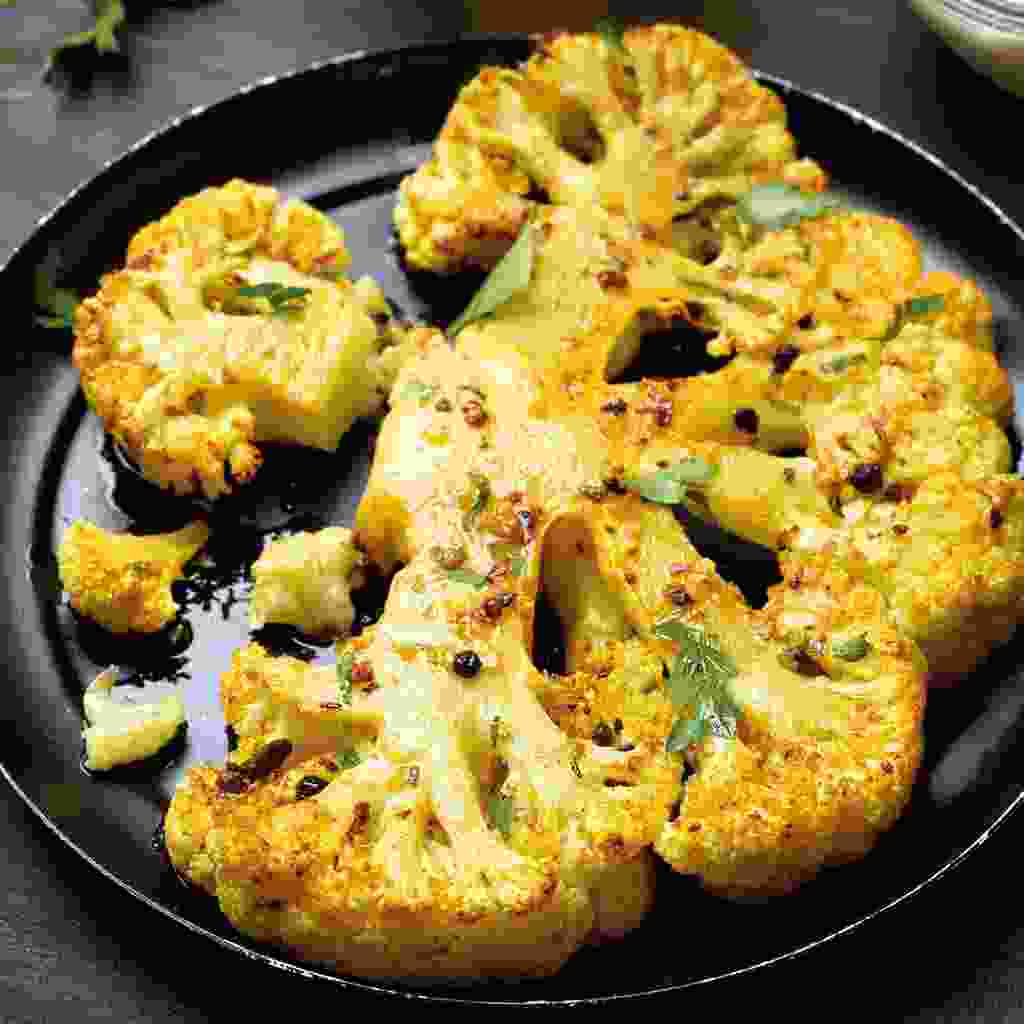 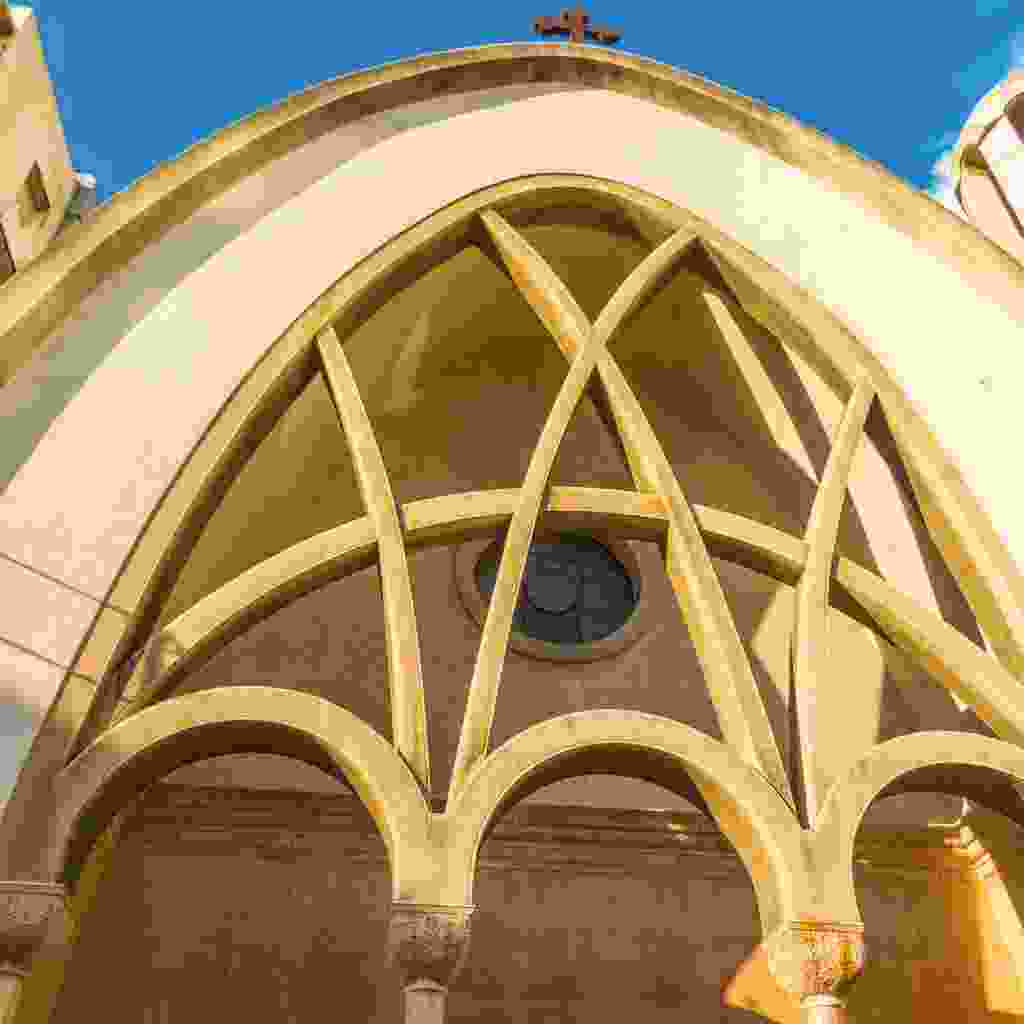 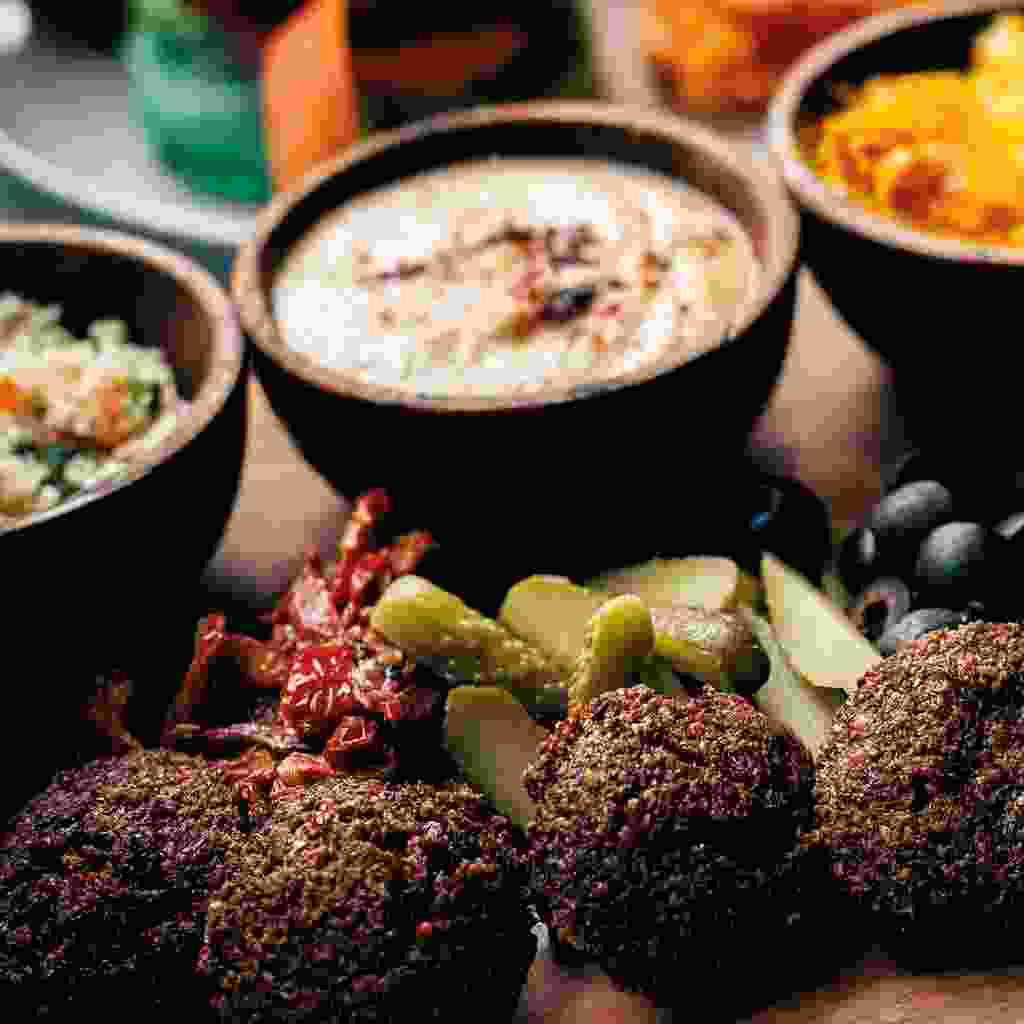 We eat at Le Chef a lot. It’s a short walk from our apartment, but even if it weren’t it’s the sort of place you’d happily cross the city for. The menus are handwritten and, like the mural, haven’t changed in decades. When my partner, who once worked as a journalist in Beirut, returned after an absence of nearly 20 years, she remarked that even the daily specials were still the same. But if you’ve got a winning formula, why change it?

This is Lebanese cuisine at its simplest and ﬁnest. We order up a succession of mezze, tearing up ﬂatbread to eat with hummus topped with toasted pine nuts, smoky aubergine mutabal dip, and crisp gem lettuce leaves to scoop up emerald green parsley tabbouleh salad. Perhaps a plate of kibbeh is next – balls of bulgur wheat and ground beef that come to the table too hot to pick up, or a meat-free version with pumpkin served up during Lent – or we might opt for fried cauliﬂower dressed with a thick dollop of tahini-laced yoghurt, one of Le Chef’s most popular dishes.

If we fancy a lazy lunch, we might let Charbel persuade us to order a glass or two of local wine. We’ve learned to avoid the arak, however – that beloved Lebanese aniseed spirit that turns milky white when you top it up, and whose potency lies dormant until you stand up to leave.

These past few weeks, however, there have been no meals at Le Chef, and no popping by to grab a bowl of hummus to take home. On 4 August, the city was rocked when nearly 3,000 tonnes of ammonium nitrate that had been improperly stored in the port exploded. Gemmayzeh and the nearby neighbourhoods of Mar Mikhael and Karantina took the brunt of the blast. Like many businesses, Le Chef was wrecked.

But out of disaster, hope stubbornly remains. Volunteer groups from across the country have ﬂooded the city to help clean up. And Le Chef has found many supporters eager to help rebuild. An online crowdfunding campaign smashed through its target, helped by a large donation from actor Russell Crowe, who had remembered how Anthony Bourdain had ﬁlmed a segment of his No Reservations travel show there.

Beirut remains in mourning, and the scars of the blast will remain, just as many buildings still wear the bullet holes of a civil war that ended 30 years ago. But Beirut has rebuilt many times. And Le Chef will surely open again, with Charbel tempting in the hungry and the curious.

Paul Clammer is a guidebook writer for Lonely Planet and Bradt Travel Guides, and is currently based in Beirut.