5 ways to avoid being an idiot backpacker 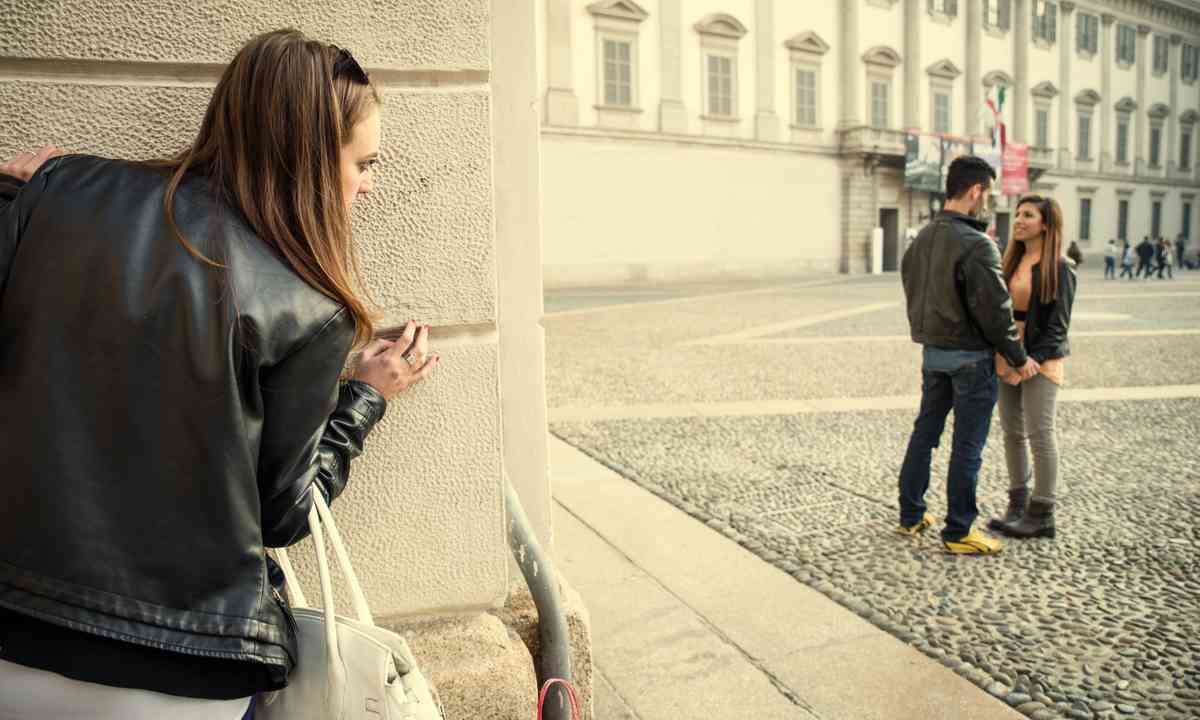 Following your Ex is never a good idea (Dreamstime)

It’s always a terrible idea to go somewhere in the hope of bumping into someone you just broke up with. Just because they are travelling in Thailand or Australia doesn’t mean that it’s ok to turn up and surprise them, or any less freaky than turning up unannounced at their house.

It’s a mistake that a surprising number of backpackers make, especially if it was their first major relationship. They behave in ways that may be regarded as criminal or even prosecutable back home.

It might be easier to do now, thanks to Instagram and Facebook, but that doesn’t mean it’s not a bad idea. It rarely works and is a huge expense for what is effectively stalking. 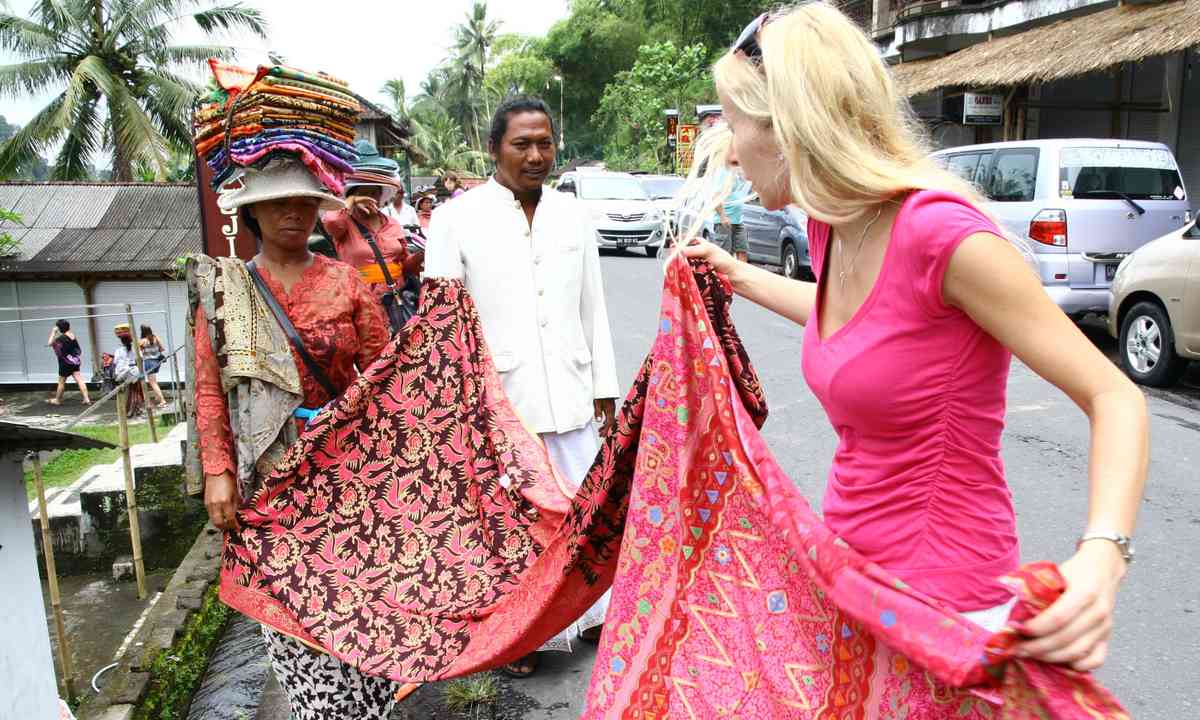 Backpacker haggling over a scarf (Dreamstime)

Despite having more money in their back pocket than a local may earn in a year, a lot of backpackers feel entitled to pay what locals pay and will haggle relentlessly to do that. It never really reflects well on anyone.

I often feel that it’s better to be ripped off a little bit than it is to cause a scene and make people angry. You may save 5 pence on your can of Coke, but it’s a hollow victory. It takes a long time to get to that point and nobody’s happy, not even you.

Having said that, it’s a badge of honour for some people, but it’s difficult to watch and often embarrassing and upsetting for the people you’re travelling with. There's a chance you’ve probably been ripped off, but put it in context: is that small change worth such an unpleasant encounter?

3: Don’t be too rigid with your plans 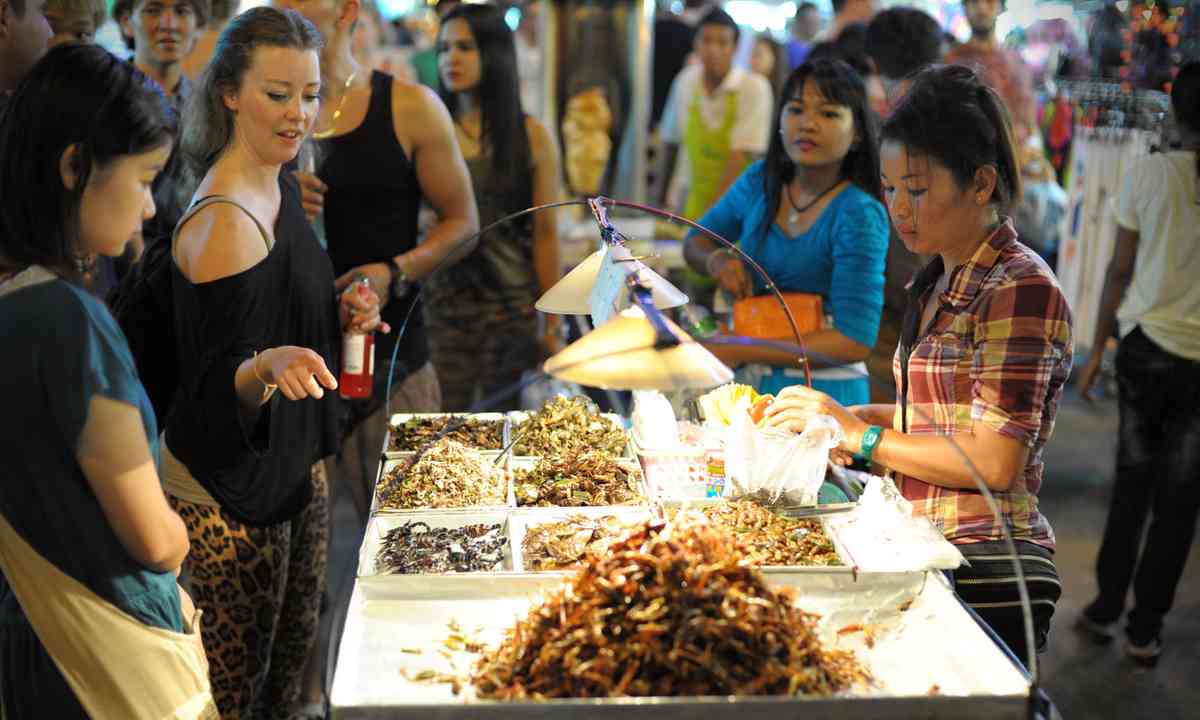 These days, with things like Google Street View, you can see places before you go and even imagine which cafes you’re going to visit. Expectations can be a killer. If you put too much pressure on yourself, whether that is to see everything that there is to be seen or to have a deep and meaningful encounter, it’s almost impossible to enjoy your travels.

It’s best, I think, to allow some space for a few surprises. Don’t plan your trip so precisely that there is no time for spontaneity, to be carried along with it all. A lot of the best places you’ll visit and the best experiences you’ll end up having will be things that your just chance upon.

4: Don’t be afraid to do the obvious 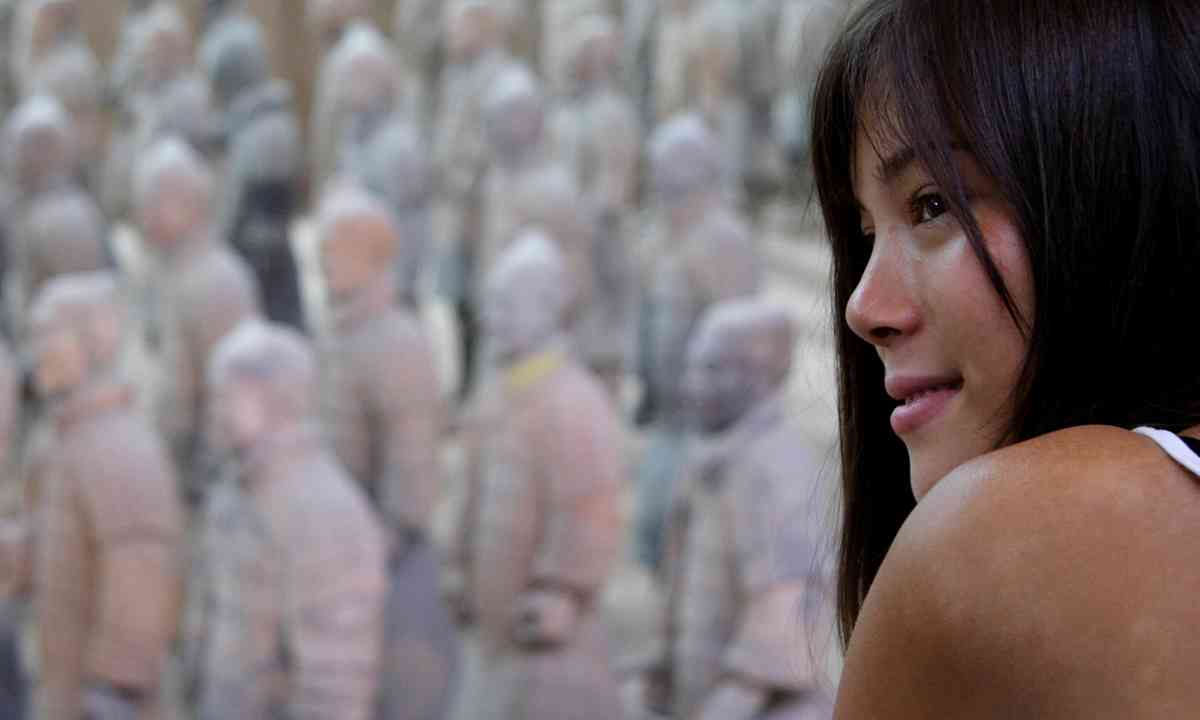 Sometimes, in an attempt to not look like an idiot backpacker, travellers deliberately avoid places that are popular. They don’t visit the Number One attractions in a country because they don’t want to be clichéd.

It’s true that some attractions are overdone and disappointing, but most are popular for a reason and well worth checking out. Not visiting the Great Wall or the Terracotta Army because it feels like a tourist trap is something you’ll regret later.

Don’t talk yourself out of doing something that you actually really wanted to do. Sometimes it’s ok to do the obvious. 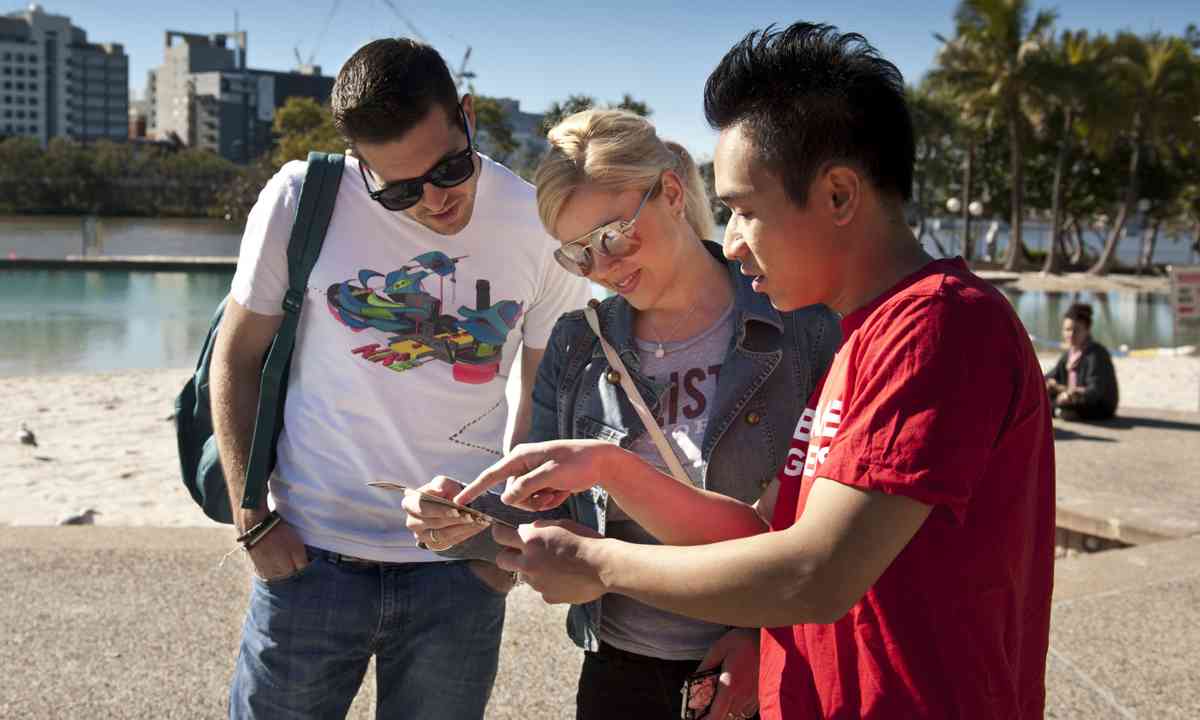 Asking a local for directions (Dreamstime)

Learning a couple of phrases in the local language, like ‘please’ and ‘thank you’ can make a huge difference to your trip. You won’t have any meaningful conversations with people but the goodwill it creates means that your interaction is a more positive experience.

It’s also a way of showing a bit of respect for people going out of their way to learn your language to try and make your life a bit easier while you’re abroad. On the flipside, simply learning to say ‘How much?’ is quite rude, especially when you can’t understand the answer.

Tom Basden is the creator and co-writer of Gap Year, a new comedy series based on the adventures of a group of backpackers in South East Asia. The first episode will air on Thursday Feb 23, 2017 at 9pm on E4.