Our featured blogger, Allan Wilson, loves a good cuppa. He goes right to the source and nominates his favourite tea plantations in Asia

Being British in Asia I have developed an unexpected fascination and sentiment for colonial British hill towns in the region. These quaint British settlements first came about during the old colonial trade routes and with their remote locations often feel timeless with British tradition, architecture, agriculture and, with many, tea cultivation.

The original purpose for many hill towns was for settling British to escape the extreme heats of lower lands climbing high into the cooler climates of Asia. While the original British settlers have now long gone the unique and mixed cultures which joined them have not. These influences are often seen best following the maritime trade routes where coastal cities such as Georgetown or even Singapore bring a fascinating mix of local Malay, Indian and Chinese cultures.

During colonial times the Indian settlers often came as paid labour for the British while the Chinese arrived as traders and to sell services. I( recently followed the higher settlements and went in search of hill stations and tea plantations in Asia.

Here are three of my favourites: 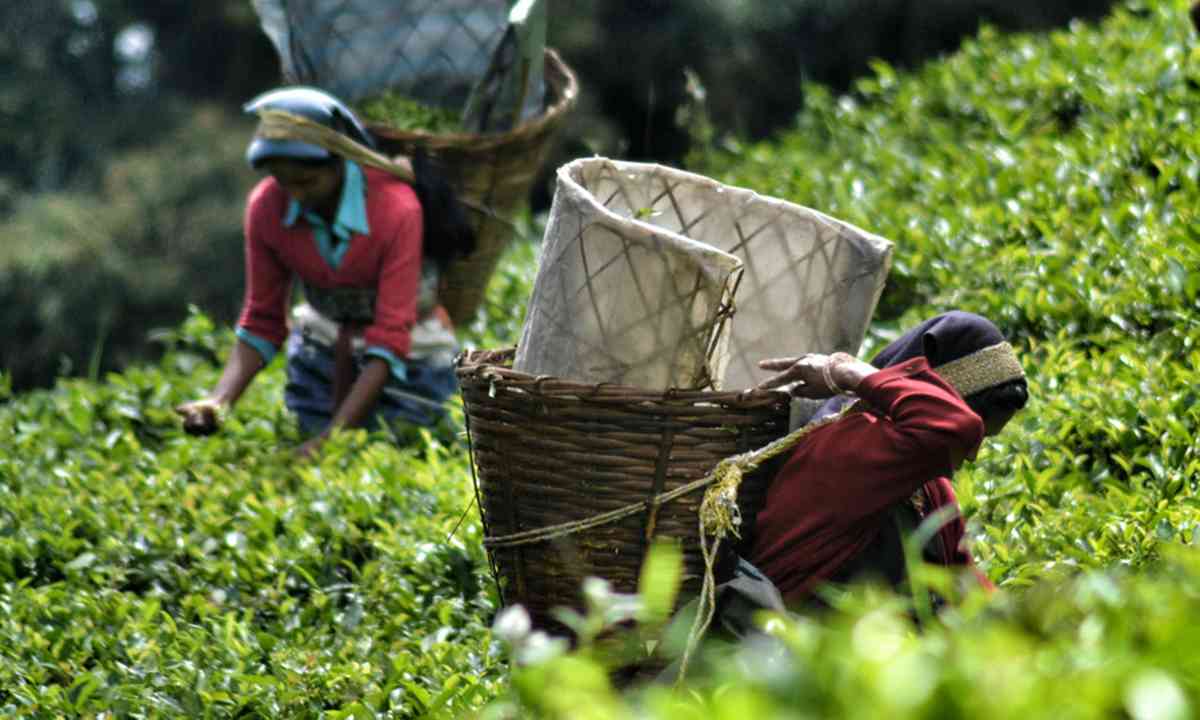 While my original plan was to check out  the more obvious Darjeeling tea plantations in India, my visit coincided with the Gorkhaland protests that shutdown the region for visitors. Instead, I pushed further and higher into the Sikkim region of India and the Himalaya foothills.

While I regret missing Darjeeling, the tea plantations at the Temi Tea Gardens were just as fascinating and, because it was  low season, there were no other tourists.

The tea plantations in this region are harvested traditionally by hand and local tea pluggers join the slopes from 7am through to 4pm daily. While the Temi Tea Factory rarely allows visitors I was able to use my clout as a travel blogger to get a factory tour. It also helped that it was cleaning day and the manager was bored! Not far from both Kuala Lumpur or Georgetown, the Cameron Highlands are arguably the most easily accessible option for visiting Tea Plantations in Asia. Unfortunately, this also means it is more touristy with seemingly endless exhibitions of strawberries, flowers and the other colonial British influences decorating the region’s hillsides.

Thankfully, the Boh Tea Plantation remains relatively quiet, untouched and authentic. On my visit I focused on the British experience, staying at a colonial heritage hotel, surrounded by signs of British nostalgia and indulging in British comfort foods.

For a Brit, The Cameron Highlands are a home away from home, with rolling hills, old English ctttages, smoking chimneys and strawberry fields. The hill towns of Tanah Rata and Brinchang make the best base for travel in the area and cheap taxi tours will cover the Boh Tea Plantations where they have a free tea factory tour. Harvesting is more modern at the Boh Tea Plantation using machinery to trim down tea bushes and the leaves are then plucked off site. Locally known as “Little England”, Nuwara Eliya was once a popular sanctuary for British civil servants and tea planters in Sri Lanka. It was also my first ever tea plantation visit in Asia and, along with Sri Lanka’s spice trade, is what first piqued my interest in British trade routes.

My trip was an unexpected detour after visiting the Tsunami Evacuation on the South Coast of Sri Lanka. Hence, my journey  to the small hill town of Ella took 8 hours and involved  multiple rickshaws and a sweaty, fear-filled local bus.

A much easier route would be the train journey between the cultural capital of Kandy on the line that  was originally established to transport tea between Nuwara Eliya and the lower regions of Sri Lanka. The Ella Train Station offers the perfect example of Britishness. Staying in Ella the local rickshaw drivers offer cheap tours of Tea Plantations, the Halpewatte Tea Factory and the scenic views of the deep valleys below.

Inspired by unfamiliar in 2002 Allan first travelled to Thailand and quickly immersed and integrated to local life. He now considers Bangkok a second home and Asia his playground. Live Less Ordinary chronicles the lifestyle of Allan and his partner, Fanfan; living in Bangkok and eating through Asia.