Around India in 5 festivals

There's never a boring moment in India, especially during its myriad festivals. With everything from kite-fighting to camel beauty pageants, these 5 festivities will immerse you in India's most colourful traditions...

Onam is the national festival of Kerala, and it takes place over ten days during August and September. Feasts are held to welcome the spirit of King Mahabali from exile, as well as to celebrate the harvest – a nine-course vegetarian meal of curries, pickles, and chutneys, which is traditionally served on banana leaves. 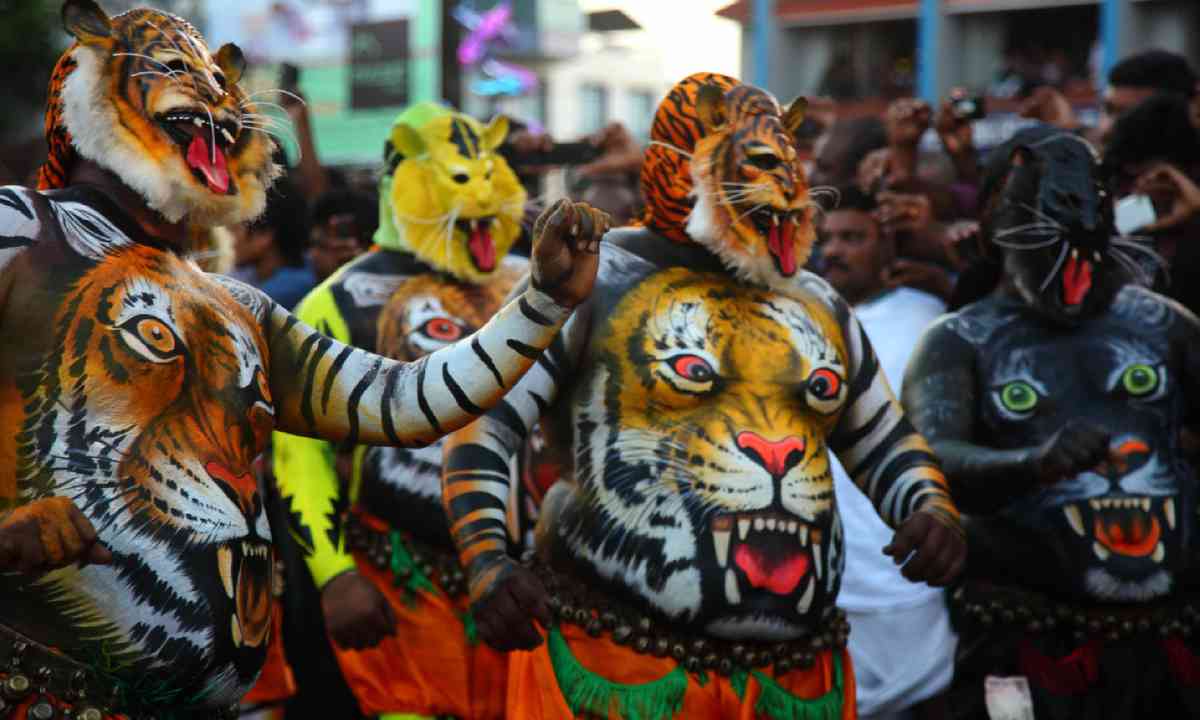 Homes are also decorated with pookalam, colourful elaborate geometric designs made from flower petals. The highlight of the festival is the Vallamkali snake boat race, where a hundred and fifty rowers compete over a 40km course, chanting along the way.

Where? All around India, particularly New Delhi
When? Starts 23 October, 2014

Taking place between October and November, Diwali or Deepavali is known as the 'festival of lights', as over one million clay lamps called diyyas light up the streets, houses, and temples around India. 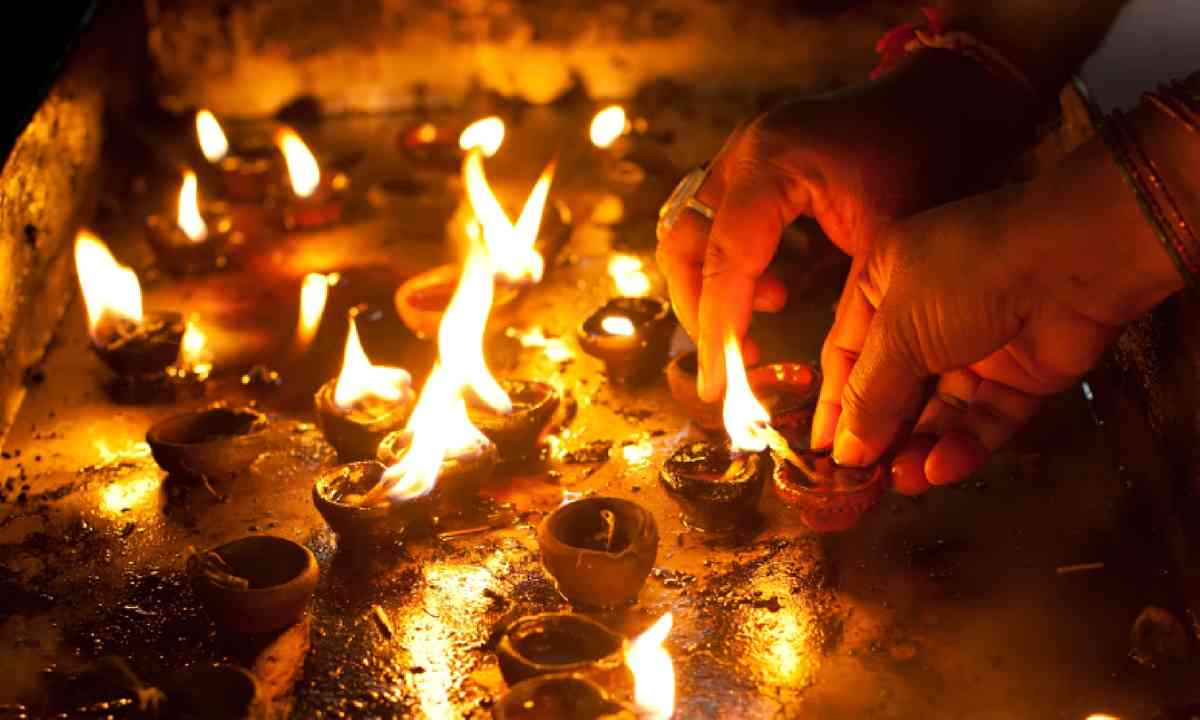 Celebrated by 900 million people worldwide, Diwali is held over five days and is celebrated by Sikhs as well as Hindus. Women and girls traditionally decorate their palms, arms, and legs with intricate mehndi patterns, and its a time for gift-giving, hospitality and sharing of food. Prayers are also offered to the goddess Lakshmi, the bestower of beauty, wealth and prosperity.

The sport of kite flying was originally enjoyed by royals, but the masses soon caught on. The first International Kite Festival was held in 1989, and now roughly 10 million people attend the event every year. 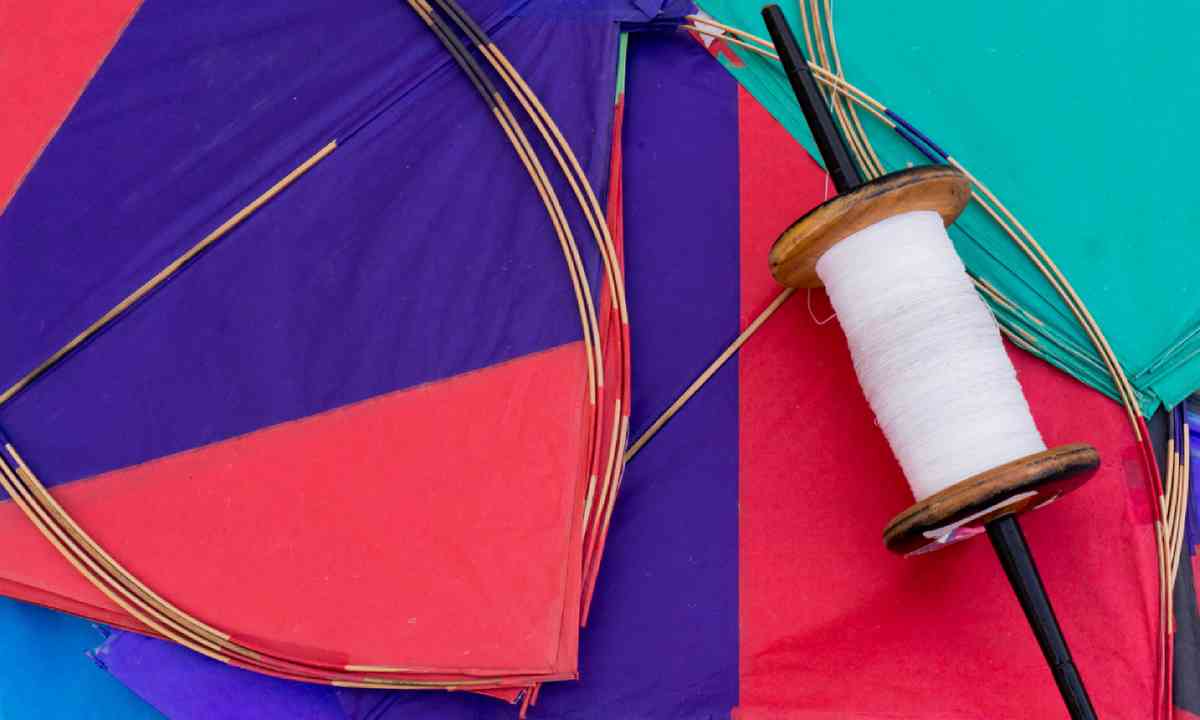 The hundreds of thousands of vividly-hued kites dancing in the sky is meant to awaken the gods from their deep sleep after winter. Tourists are welcome to join in the kite fighting, as well as sample the celebratory cuisine – particularly a delicious fried spinach bhajiyah, or the sweet spiced beverage known as masala milk.

Got a camel on your shopping list? Then this is the festival for you... A slice of traditional India, the Pushkar Camel Fair lasts for five days and features more than 11,000 camels, horses and cattle available for purchase. Over 400,000 people visit every year. 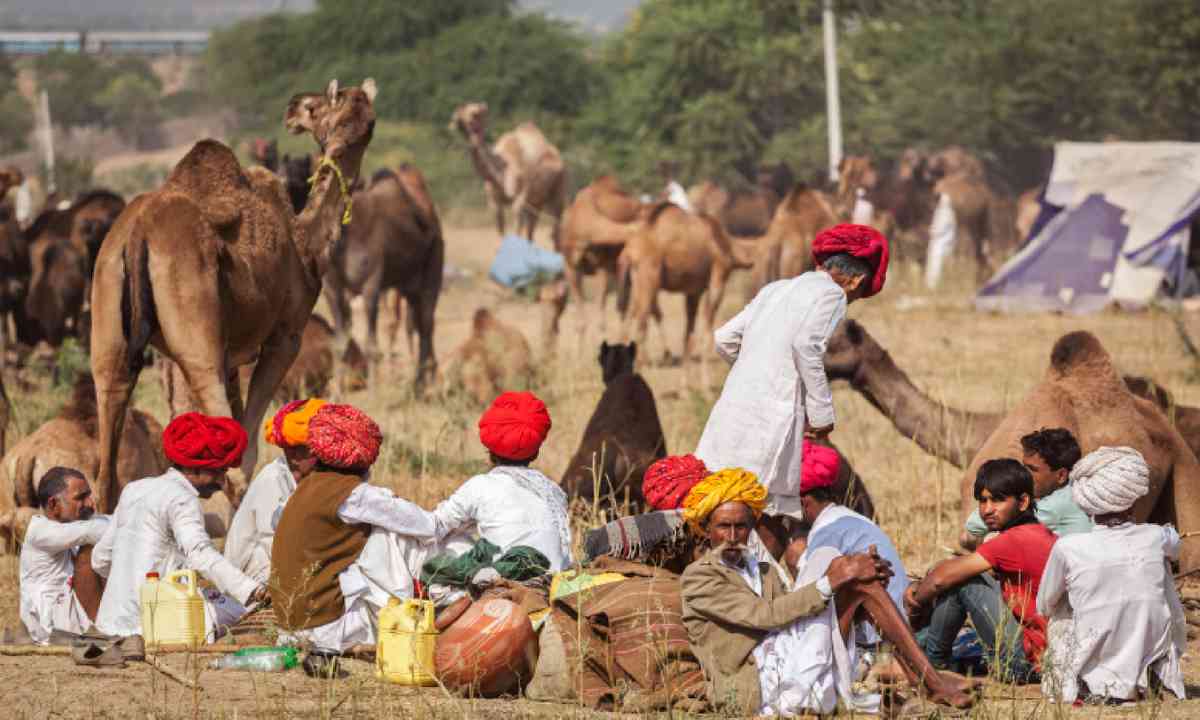 A friendly cricket match is held between the Pushkar club and a team of random tourists, along with competitions such as 'longest moustache' – but the favourite contest is the camel beauty pageant, where the creatures are given a makeover, complete with headdresses, necklaces, and an embroidered coat of colourful pom-poms and beads.

The festival is best experienced with the help of a guide – either hired locally, or through a tour operator. Exodus's Colours of Rajasthan trip includes two days at Pushkar Camel Fair.

Where? All around India and parts of Nepal
When? March, 2015

Holi, India's biggest carnival, celebrates the victory of good over evil – and it's best known for its massive paint-throwing parties. People get together to dance, eat, sing and make merry – often by drinking bhang, a cannabis-infused concoction. 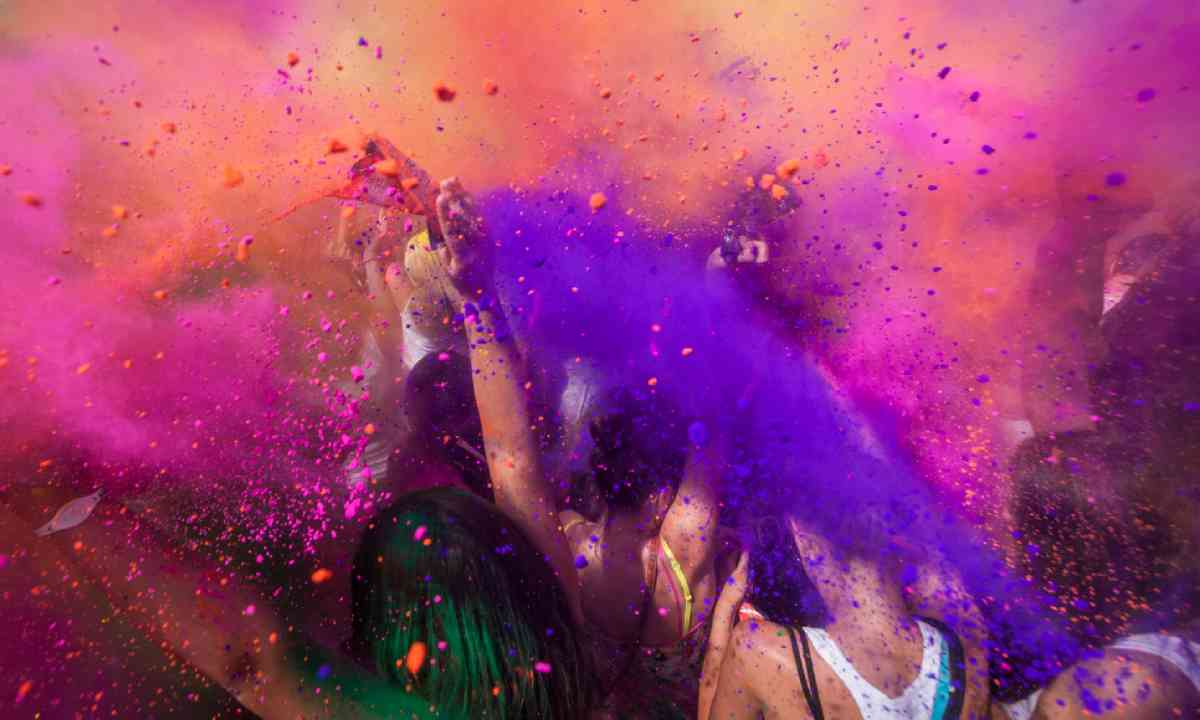 Festivities can last from two days up to an entire month, depending on the region. Each area also has its own customs tied to the event – in Gujarat, an earthenware pot is filled with buttermilk and hung high above the streets, where young boys form a human pyramid, attempting to break the pot. This is done to honour Lord Krishna, who as a youth used to steal butter when his mother wasn't around.

World Expeditions' Holi Festival of Colours trip incorporates the festivities in Jaipur as part of a 10-day Golden Triangle itinerary.