Arctic vs Antarctic: Which polar region should you choose?

There are a lot more differences to these polar regions than the bit of compass they point to. We've reviewed and compared the best of both, so you can choose your ice adventure with ease...

Landscape: 8 nations within the Arctic circle

Landscape: 98% of continent covered in ice 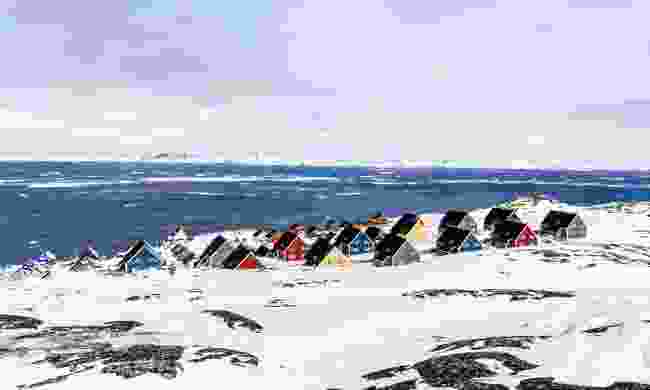 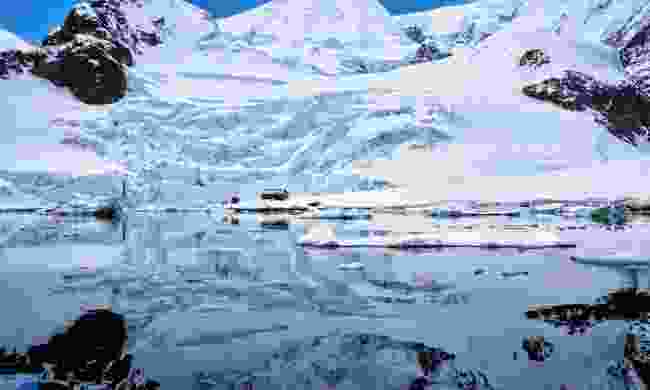 Choosing your polar escape is about setting your goals. The north is far easier for most of us to get to, defined by a frozen sea and a latitude that sweeps the USA, Canada, Norway, Greenland, Sweden, Finland and Russia. But while the great continent of Antarctica is typically a much longer journey, and has nothing like the variety of landscapes (98% of it is covered in ice), its remoteness is also part of its appeal. And the ice is spectacular, taking on an extraordinary variety of shapes, colours and textures.

Around 4 million people live in the Arctic region, and it is fascinating to get an insight into their lives. There are no permanent settlements on Antarctica, and just 44,000 people (2,000 less than a decade ago) visited the otherwise empty Antarctic last year. It is a land of explorers, home to the coldest temperatures on Earth (-60ºC on average in the interior). Just to set foot on the Great White Continent is an achievement. The north, by contrast, is a warmer prospect (literally), with a culture and history far richer than that found in the south. Yes, it has hard-to-reach gems (North Pole, High Arctic, Wrangel Island), but you can also explore independently, driving the Arctic Circle or hiking a frozen wilderness. The north is as dramatic as you make it; the south has just one speed: high adventure. 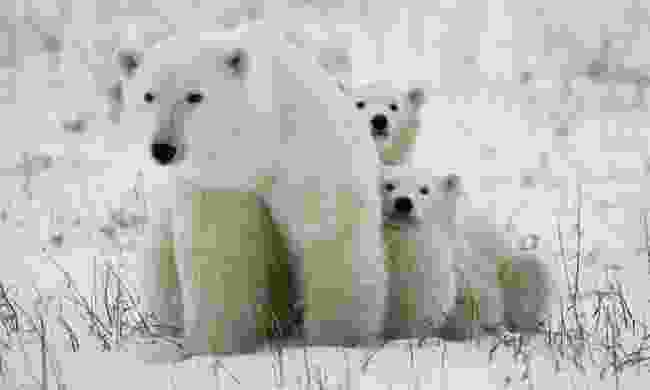 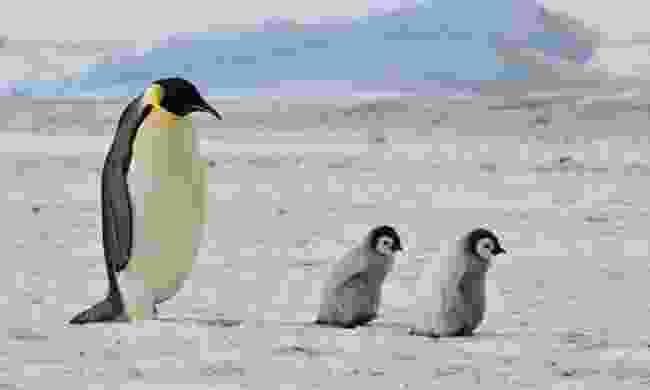 But there are practicalities to consider, too. Antarctic trips tend to cost more, with flights and cruises typically more expensive owing to the rough and unpredictable conditions. Arctic destinations cater better to smaller budgets, not to mention those stuck for time. And then there’s the wildlife; the Arctic has a far greater variety of mammals including, of course, polar bears, yet who could resist the penguins of Antarctica, and in particular the unforgettable sight of tens of thousands of king penguins on South Georgia’s Salisbury Plain?

Whichever pole you choose, you won’t be disappointed, whether cruising vast tabular icebergs or setting foot on a land only the lucky few have ever seen. A polar escape is the adventure of a lifetime.