Smartphones, and the apps downloaded onto them, are the solo traveller's new best friend. Find adventures, meet new people and eat like a local all with a tap on your phone... 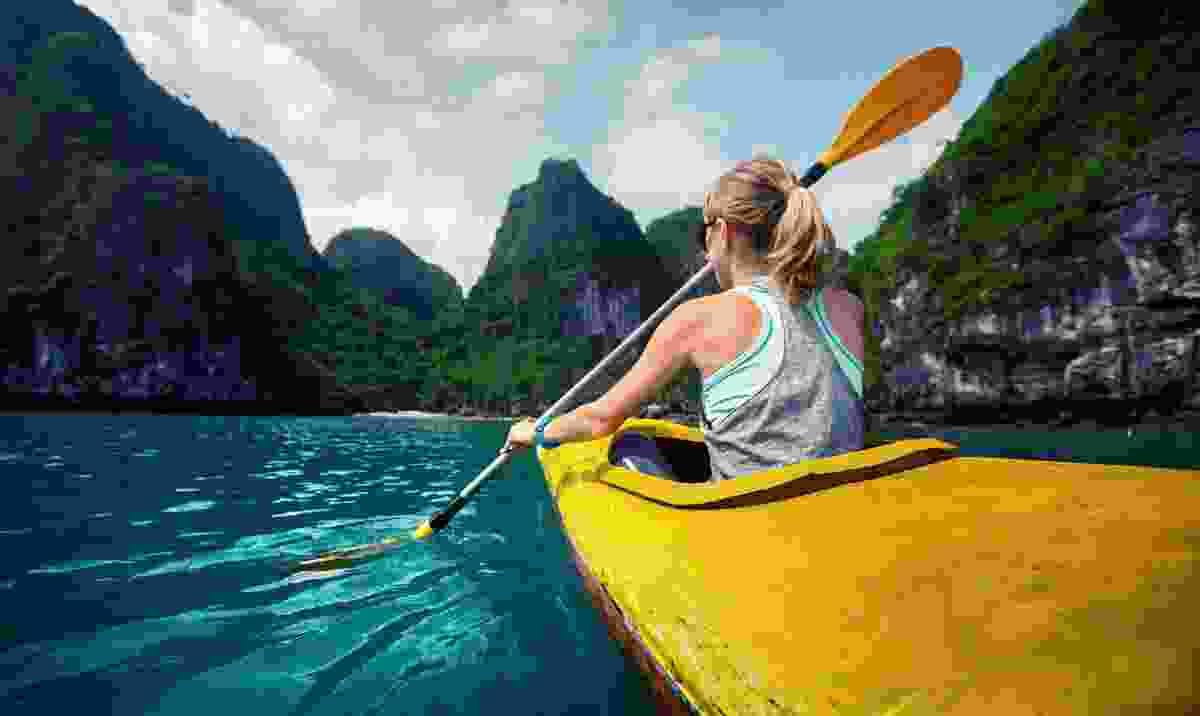 Solo travel means more logistics, simply because there’s no one else to do it. If you’re stuck for research time or ideas, apps such as the adventurous Outbound (iOS) and more city-focused Peek Tours & Activities (iOS) can be a boon. You can use them to put together itineraries or book tours that match the profile and interests you enter, tailoring them for solo travellers. 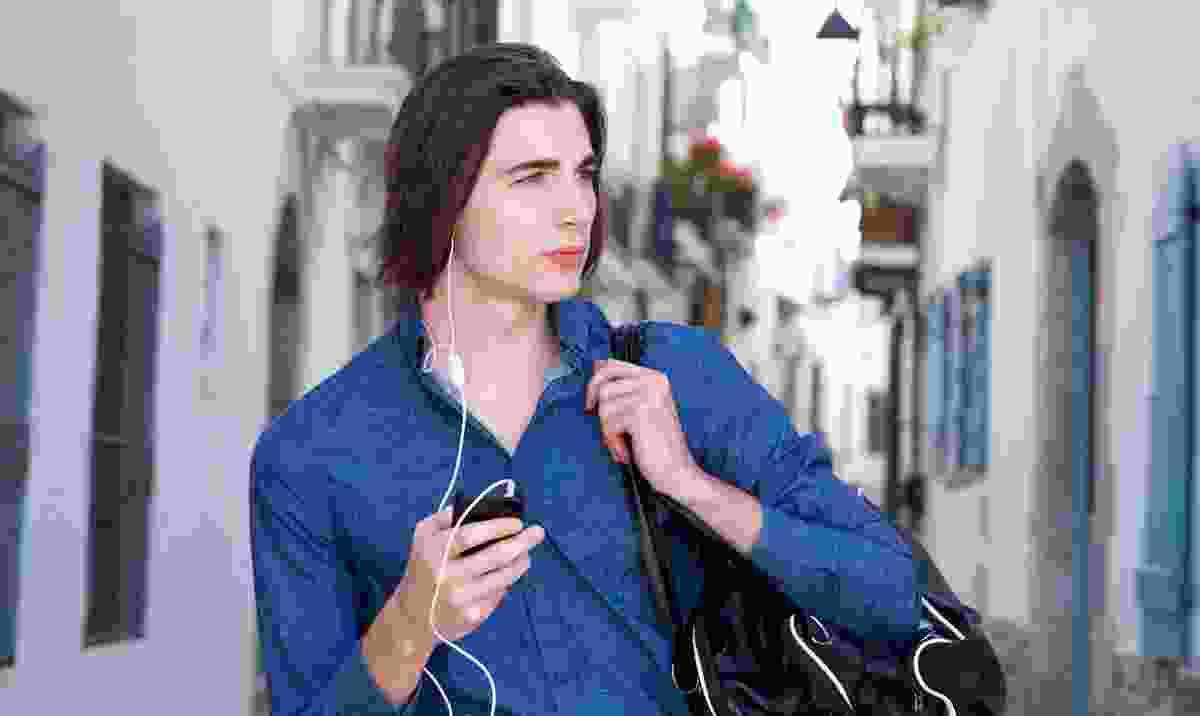 A man exploring a city with his headphones in (Dreamstime)

If you’ve got no one to show you around, try an audio city tour app like TripScout (iOS/Android). This can map out a route offline, so you can ditch the guidebook (and looking like a tourist) and learn as you stroll. Or try Cool Cousin (iOS/Android), which puts you in touch with streetwise locals, who will plot out an itinerary of in-the-know hotspots; you can even message them for ideas if stuck. 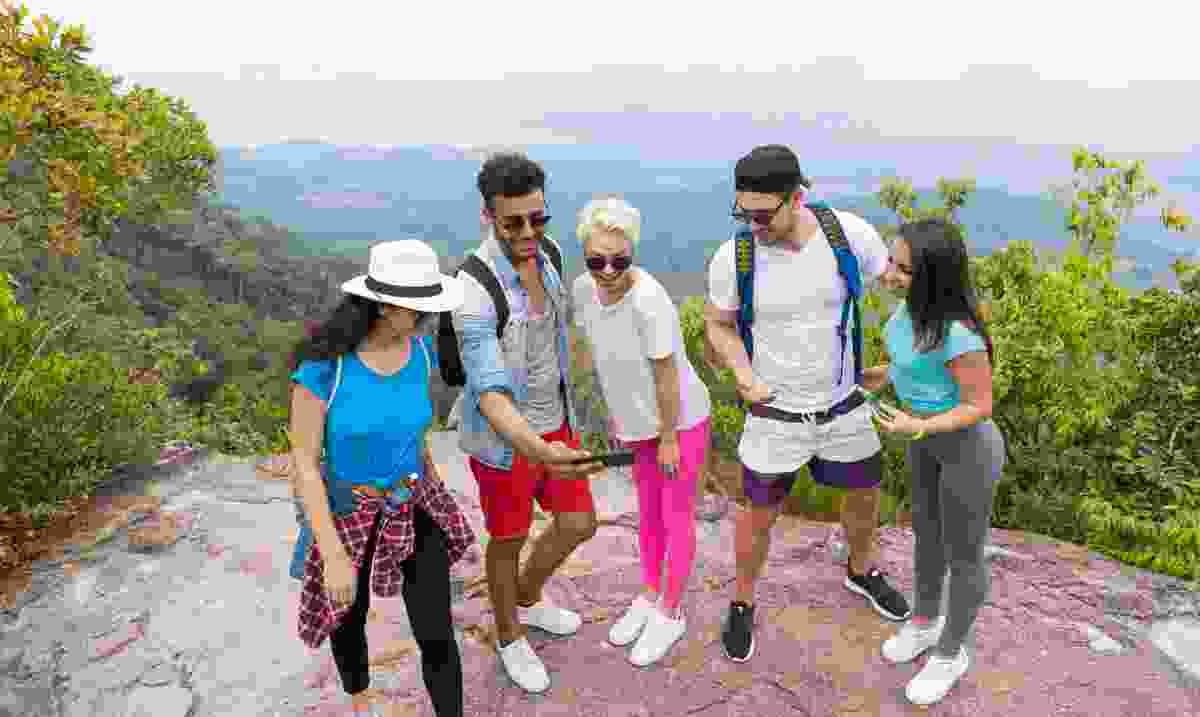 Meetup (iOS/Android) was designed for locals looking to share interests and find groups, but it has been adopted by the travel community, too – Meetup theme nights let you socialise, pick up tips and get a taste of local life. Or if you’re looking to meet other solo adventurers, apps such as Flip the Trip (iOS) and SoloTraveller (iOS/ Android) connect you with others nearby for meet-ups or just idea-swapping. Heck, even dating app Tinder (iOS/Android) works, so long as you make it clear that you’re looking for a travel buddy, or not… 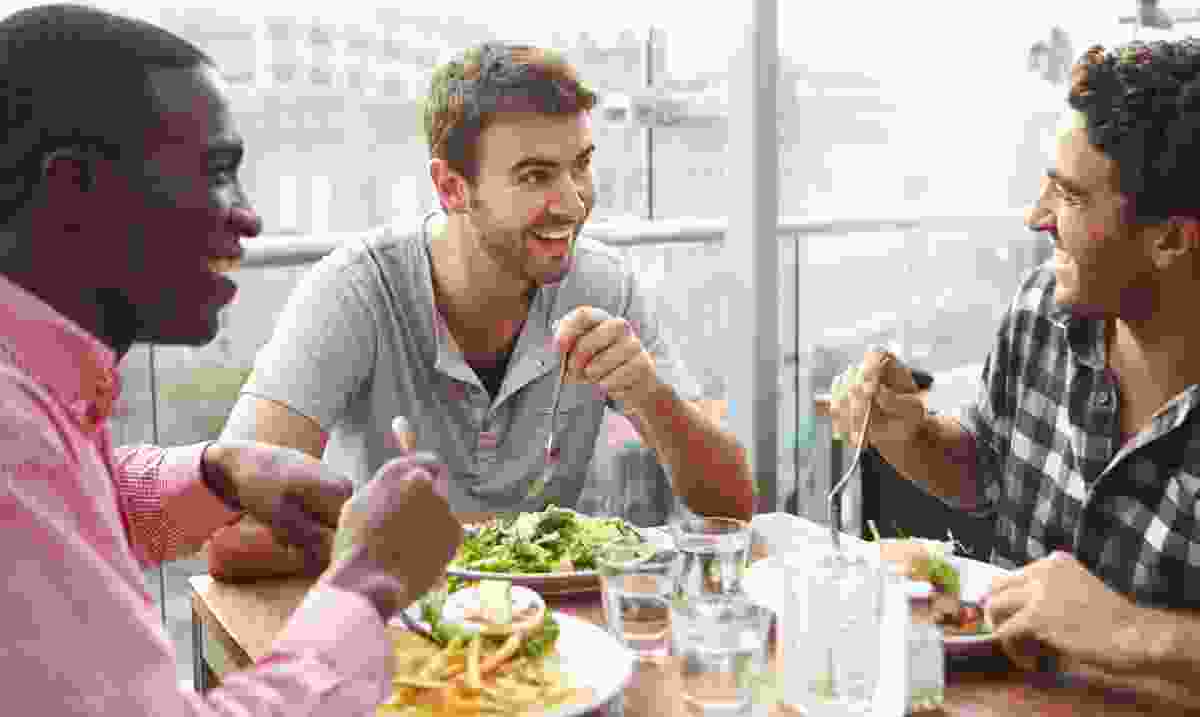 A group of men enjoying lunch at a rooftop restaurant (Dreamstime)

Sites such as EatWith (iOS/Android) and Feastly are part of a growing breed of Airbnb-meets-dinner companies, as locals in hundreds of cities open up their kitchens to travellers. It’s great for meeting others, and some even run the odd cookery class, so you can wow people back home with your new menu.

5: For sake of practicality 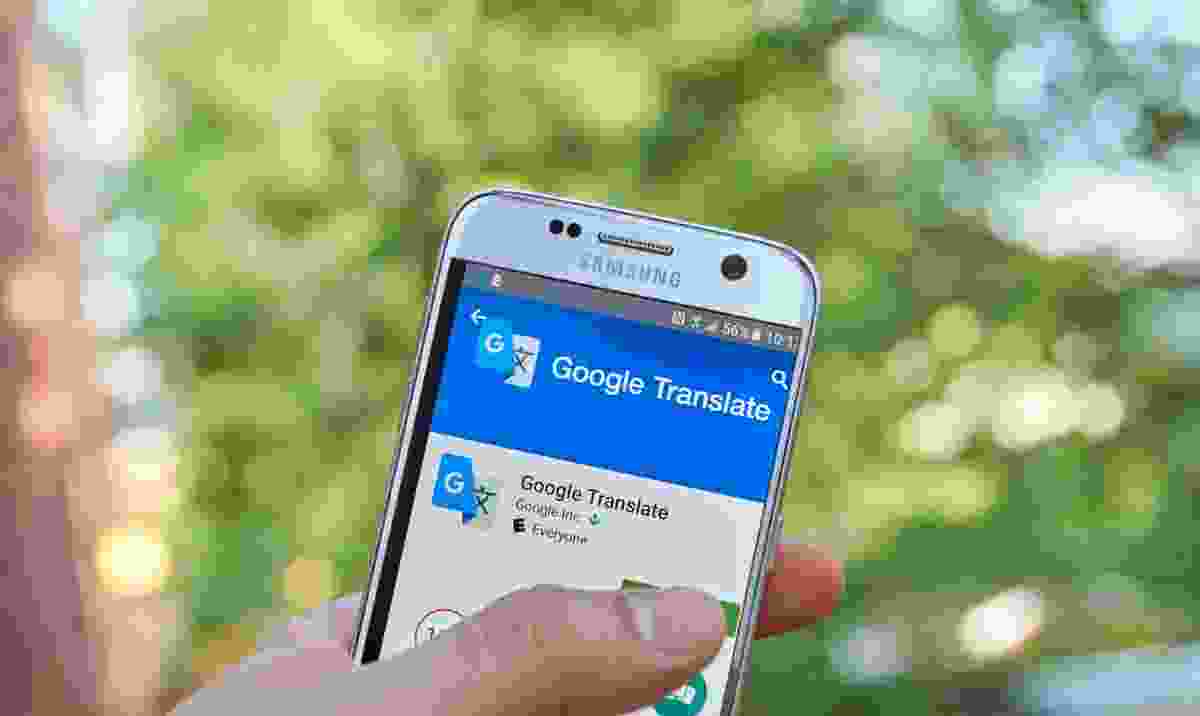 TripWhistle Global SOS (iOS) is a great just-in-case app, preinstalled with the emergency numbers of 196 countries. It can even share your location with authorities, if needed, as a handy last resort. Equally useful are Maps.me and CityMaps2Go (both iOS/ Android), which both offer offline map capabilities beyond Google’s data-sucking blue dot. Or better still, just ask for directions with Google Translate (iOS, Android) – you might even make a new friend…