We chat to Countryfile presenter Anita Rani about growing up in Yorkshire, why she's longing to visit Madagascar, and how eating chicken feet in China wasn't as gruesome as it sounds...

This year, Countryfile is celebrating its 30th birthday. How has our relationship with the countryside evolved over that time?

Well, for one of my most recent pieces on Countryfile I slept on a portaledge [hanging tent] off the edge of a cliff in Dorset, and things like that are used as increasingly adventurous ways of getting outdoors. But I guess that’s the way nature’s always been used, isn't it? People have always gone to Ilkley Moor or the Peak District for adventurous holidays. I lived in West Yorkshire and the countryside was very much on my doorstep. We wouldn’t go off on week-long holidays, though. We would drive to the moor, take a football and a picnic, and my brothers and I would just run around and that would be our way of accessing the countryside. I think the modern world is changing things up a bit but essentially it’s the same.

Did you enjoy growing up in Yorkshire?

I was really lucky: Yorkshire is magnificent. We used all of it, from the moors in West and North Yorkshire to the east coast of Whitby – one of my favourite places. That was my back garden – lucky me! When I moved to London I had been quite spoilt, and while there is fine countryside down south, it wasn’t quite Yorkshire. Until I got to Dartmoor – that place blew my mind. I absolutely love Dartmoor. 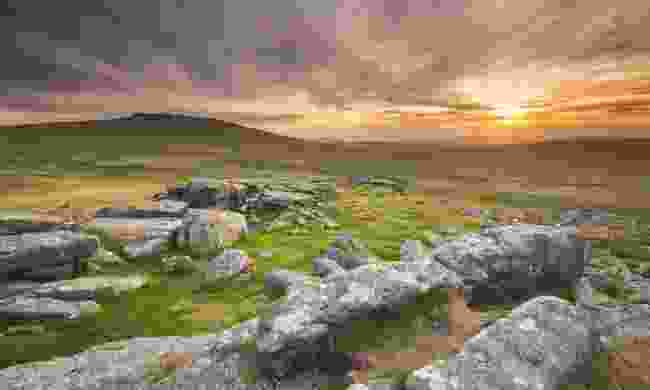 “Dartmoor blew my mind. I love it.”

With your role on Countryfile, you get to see a lot of the UK. Where would you recommend visiting?

The Northumberland coast is like a secret retreat with hardly anybody there. It’s really dramatic. Bamburgh is a beautiful place to visit, as are all the beaches up that coastline. The islands on the west coast of Scotland and Anglesey and Snowdonia in Wales are incredible, too.

Countryfile is great at promoting the good news stories that occur in the countryside. Which ones have stood out for you?

I’m quite lucky that I get to do the fun stories. I just have to be enthusiastic about trying out something new. We try to make the countryside accessible to everyone. I live in the city, so I’m really passionate about getting people from the city to the outdoors. We take it for granted, especially if you’re a well-seasoned traveller like Wanderlust readers, that everybody can jump on a train or hop in a car and go for a walk in the countryside. For some people, though, that’s just not part of their world or their life.

The stories I really love are the ones where people from the countryside open up their farms, bringing in people from urban areas, children specifically, and showing them what the countryside has to offer. I’ve seen the impact it has with my own eyes and children who aren’t doing well at academia can often thrive in that environment. There’s an amazing charity called Landworks based in Dartington in Devon: they open up a bit of their land to ex-offenders and get them to work on it, giving them skills they would never have had before. They’re really positive countryside stories.

Is there anywhere in the UK that you haven’t been to but would like to visit?

I’ve not been to Cornwall enough, and I’ve been to Scotland but not beyond Inverness. I’d quite like to go further than that! More of Scotland, please. And the more dramatic the better. 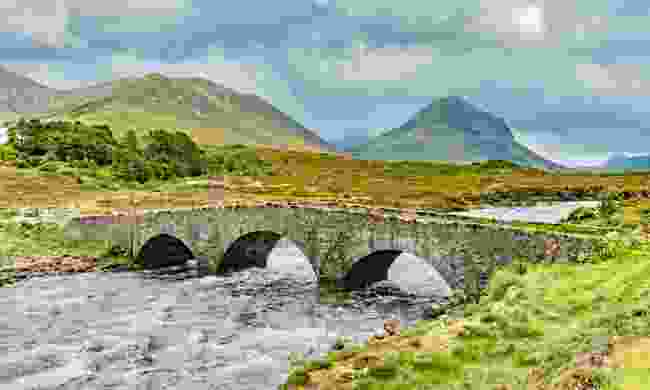 You've also presented World's Greatest Cities – you can't get much different from Countryfile than that!

I am a traveller and I have insatiable wanderlust, so for me it's all the same. I am a city girl at heart; I love the buzz, the mayhem, the chaos and the vibrancy of cities. I live in London and it's the best city in the world. Amsterdam is one of my top cities as well. It’s awesome and beautiful and not just when you’re 17 years old, stumbling in and out of coffee shops. It’s worth going when you’re older as well, taking in the history of its beautiful buildings and walking along the canals.

I also love others like New York, New Delhi, Bangkok, Ho Chi Minh City and Mumbai. Mexico City, too; the Mexicans are just such cool people, their food is incredible and their culture is great. There’s lots going on, plenty of history and magnificent buildings, and there’s lots of little pockets filled with cool art. Any holiday I go on, I have to experience the city as well as the countryside. I think if you see a city then you feel alive.

You've done a series of On Four Wheels programmes. Is the journey a big part of the experience for you?

For me, the journey is the adventure. The holiday begins the minute I pack my suitcase and I'm in the taxi to the airport. Some people hate the airport but for me it’s all part of the experience. Being able to drive across a country is wonderful and when I'm filming, some of my favourite moments are when I'm off camera and it's either first thing in the morning or it's evening and we've finished filming for the day. I've got my headphones in, listening to some amazing music and passing some brilliant landscapes, watching the sunset.

You road-tripped through countries like China and Russia. They're pretty epic…

We stopped at a petrol station in the middle of nowhere in Russia because we were really hungry and a babushka [old woman] comes out with these magnificent soups and salads and you think: “Oh my god, this is amazing!” This isn't what you'd get if you pulled over in West Yorkshire. You really get to experience the hospitality and quirkiness of a country that way. In Russia, they love dried squid with vodka, which was surprisingly moreish and I ate some weird things in China as well – chicken feet and other things but you kind of get used to it. 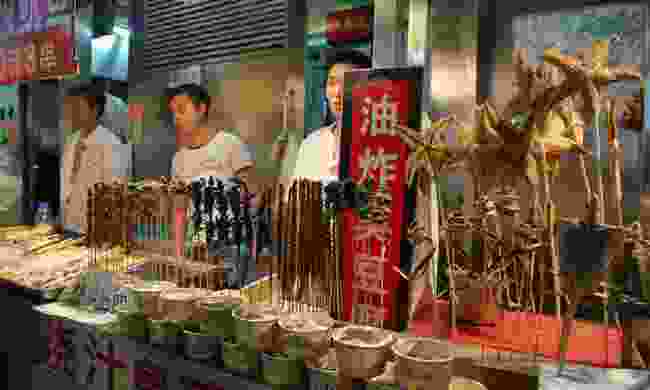 One of the road trips you did was through India, where your family are from. What was that like?

The first time I went to India was when I was two years old. I went a lot with my family when I was a kid and before I did any filming there I went backpacking there, because I wanted to experience the country in my own way. I’ve been umpteen times filming but there’s still so many places I’d like to visit. I haven’t been to half the places I’d like to go in India. There’s nowhere else on Earth like it and it’s absolutely magical.

I adore Rajasthan; I’ve seen parts of it but I really want to go out into the desert and see Pushkar. I’ve been as far as Kolkata but never beyond, so I’d like to go to the north-east, to places like Shillong and Assam. That’s where people start looking a bit more eastern, the language changes, and it’s a bit more tribal. I’d love to go right up into the mountains to Ladakh. You can’t actually get up there until the mountain passes open in summer but I’d love to do a road trip there. I’d fly into Delhi when it’s sweltering, jump into a car and head up into the mountains. 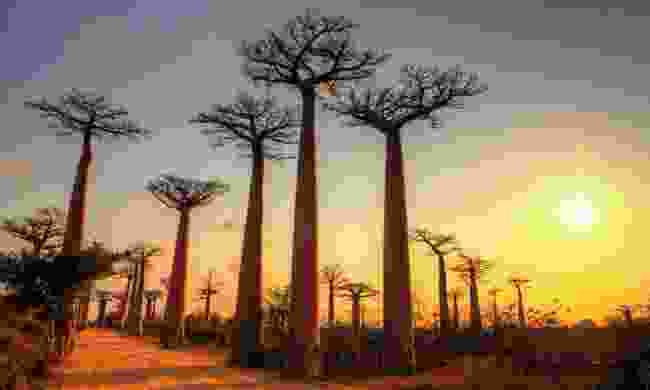 Where else in the world would you like to visit?

Loads of places! I've been obsessed with Bhutan for ages and I've wanted to go to Madagascar since I was a child, not just since the animated film came out. As soon as I discovered there's a tree there called the baobab tree I've wanted to go. With a name like that, you have to see it!

Countryfile Live is from 2-5 August 2018. Tickets are available from £30; buy online at countryfilelive.com.