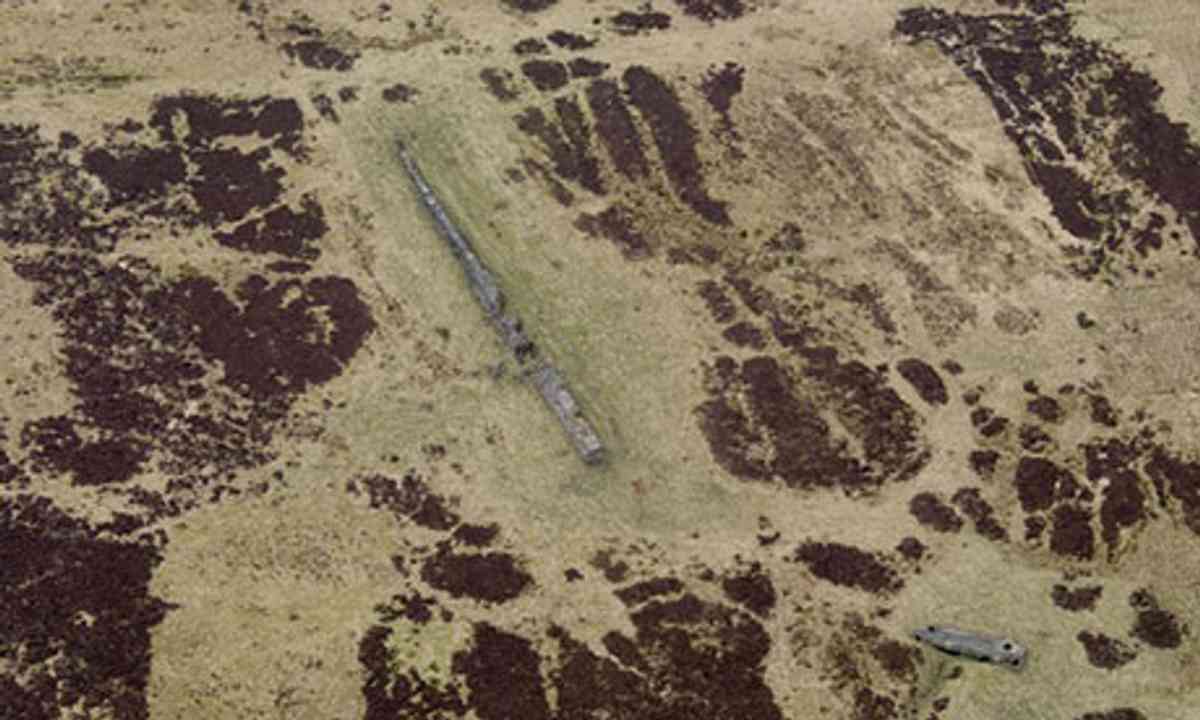 Wondering where Andy Murray’s new-found fighting spirit has come from? Most attribute it to Ivan Lendl’s gruff stewardship. But others suggest it could be the long dormant influence of a childhood playing near the Atlantic Wall out on Sheriffmuir Road.

Handily situated next to the Sheriffmuir Inn, this reinforced concrete mock-up of an anti-invasion Atlantic wall was used to test weapons as preparation for the attack on Normandy. It is clear that some of that D-Day spirit  has remained. 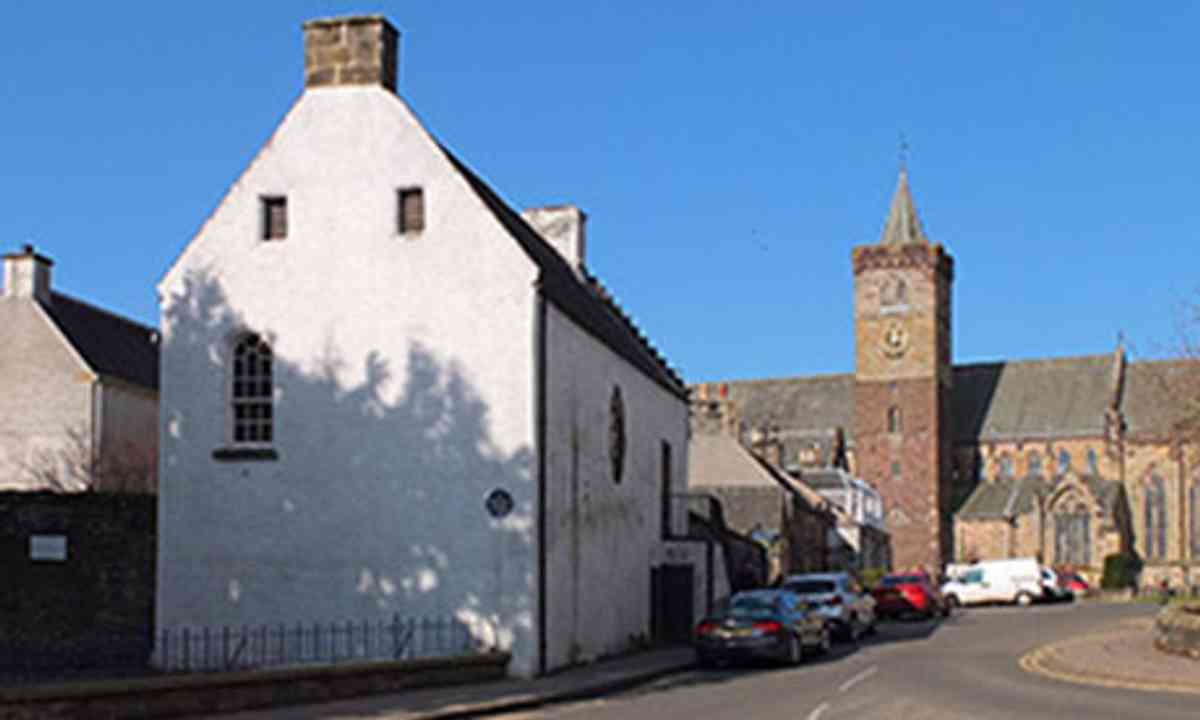 The Leighton Library is the oldest purpose-built library in Scotland, founded on the collection of Robert Leighton, Bishop of Dunblane, 1661-1670, later Archbishop of Glasgow, 1670-1674.

In his will, Leighton left a sum of money for the building of the library for use by the clergy of Dunblane diocese. Dodging recent cuts in library funding, the library has survived to see Dunblane’s favourite son written into the history books, which can be found on the shelves at the back, right next to "Twelve chairs of turkie red lether", part of the original bequest. 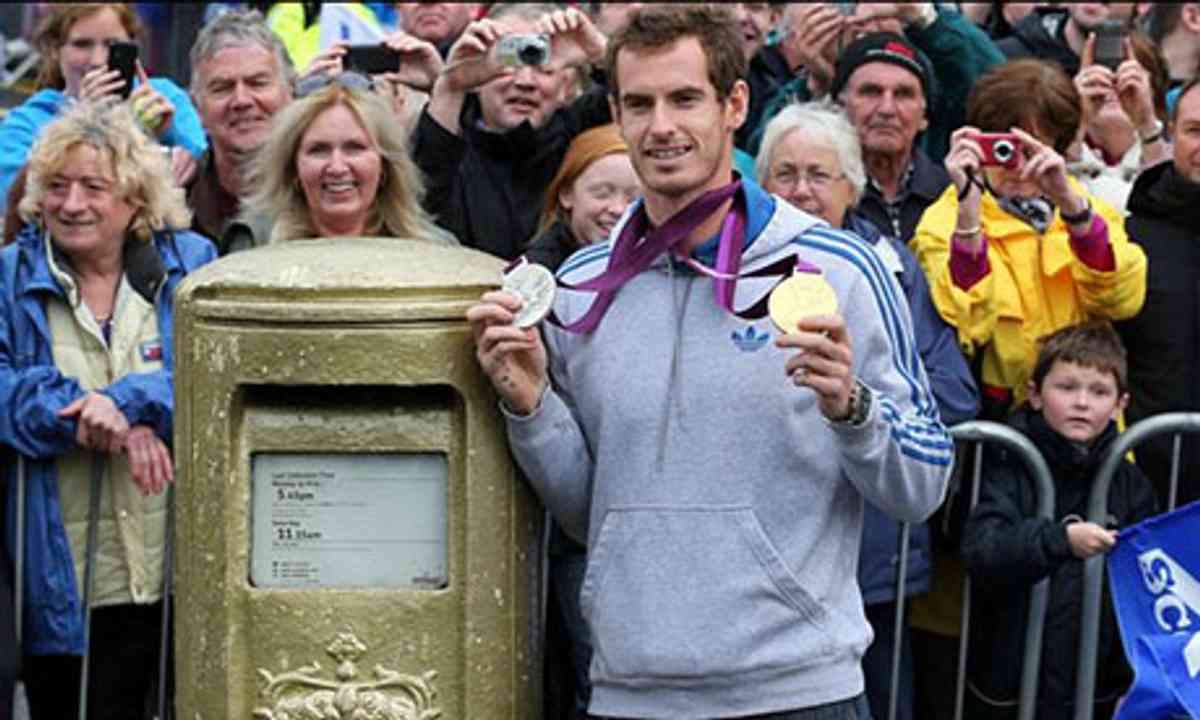 Situated at the roundabout on the High Street, this Royal Mail post box was painted gold after Andy Murray won gold at the London 2012 Olympics. Murray himself quickly recognised it as a harbinger of things to come and bought the nearby Cromlix House Hotel. 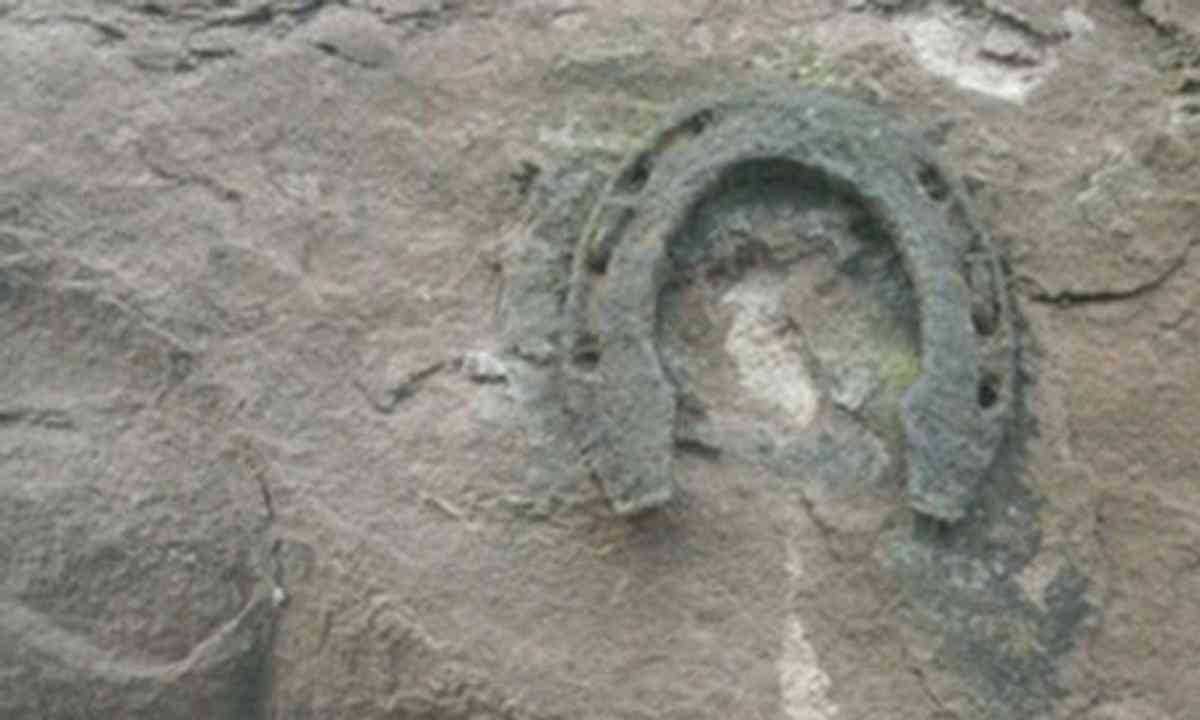 At the corner of Bridgend and Stirling Road, just below the Bridgend sign is a horseshoe fixed to the wall. This was from Queen Victoria's horse when she passed through Dunblane. Her horse threw a shoe and the local blacksmith reshod her horse. The horseshoe was fixed to the wall in honour of this event and is said to bring all those who rub it good luck.

Reports of a tall figure in tennis gear lingering near it the night before the men’s final remain unsubstantiated. 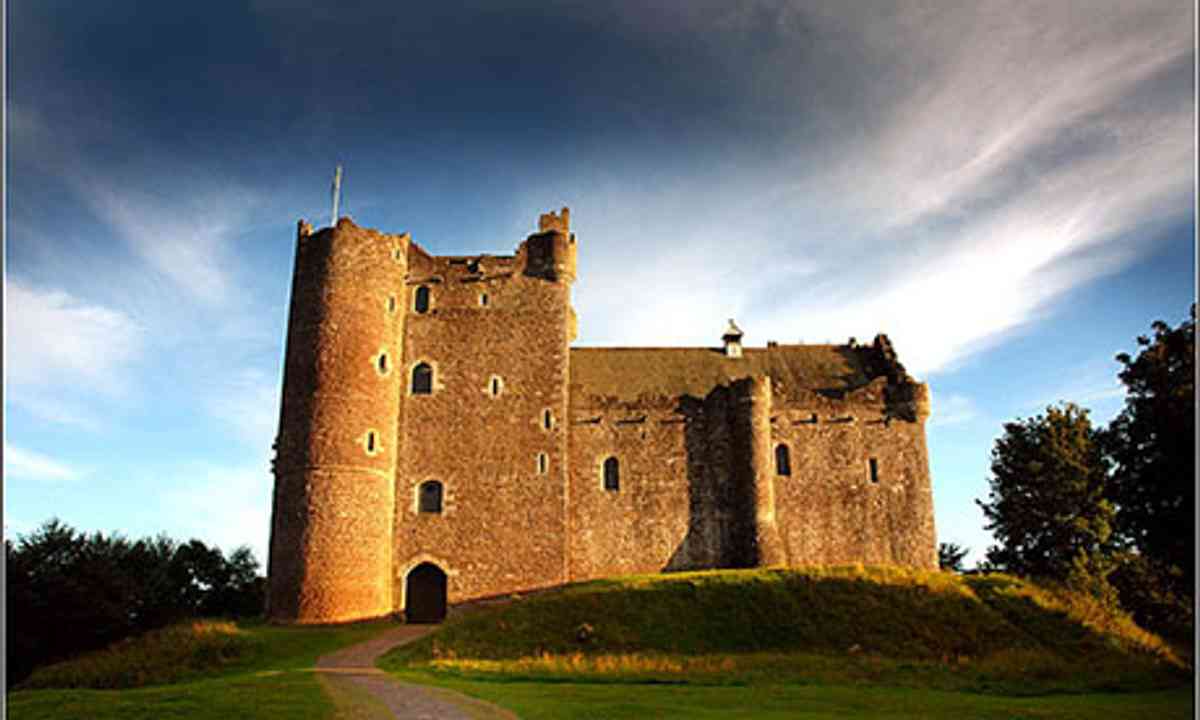 Although not technically within Dunblane’s borders, this medieval stronghold in the nearby village of Doune still holds a strong sway over people of the area.

It was here that Monty Python shot their most influential work, Monty Python and the Holy Grail. Rumour has it that Andy Murray used the insults used by the French Knights in that movie to put Djokovic off his game.

Most believe he told Djokovic that his mother was a hamster and his father smelled of elderberries. The way Djokovic threw away his lead in the third set, however, has led some to speculate that Murray may have resorted to the somewhat blunter, ‘I fart in your general direction.’