An Insider's Guide to Jakarta

Jakarta is one of the world’s great megalopolises but, underneath its bustling exterior, a world of culture, music and tranquility awaits those who know where to look

Jakarta’s rich history and artistic heritage can be easily explored with a visit to three museums located around Taman Fatahillah square. The square is the heart of the Old City, home to a vibrant street art scene and hosting energetic local dance performances.

Your first stop should be the Jakarta History Museum, also known as the Museum Fatahillah, housed in the old town hall of Batavia, a stately Dutch colonial structure that was once the epicentre of an empire. It is home to over 20,000 artifacts including historic maps, paintings, ceramics, archaeological relics and Betawi-style furniture. 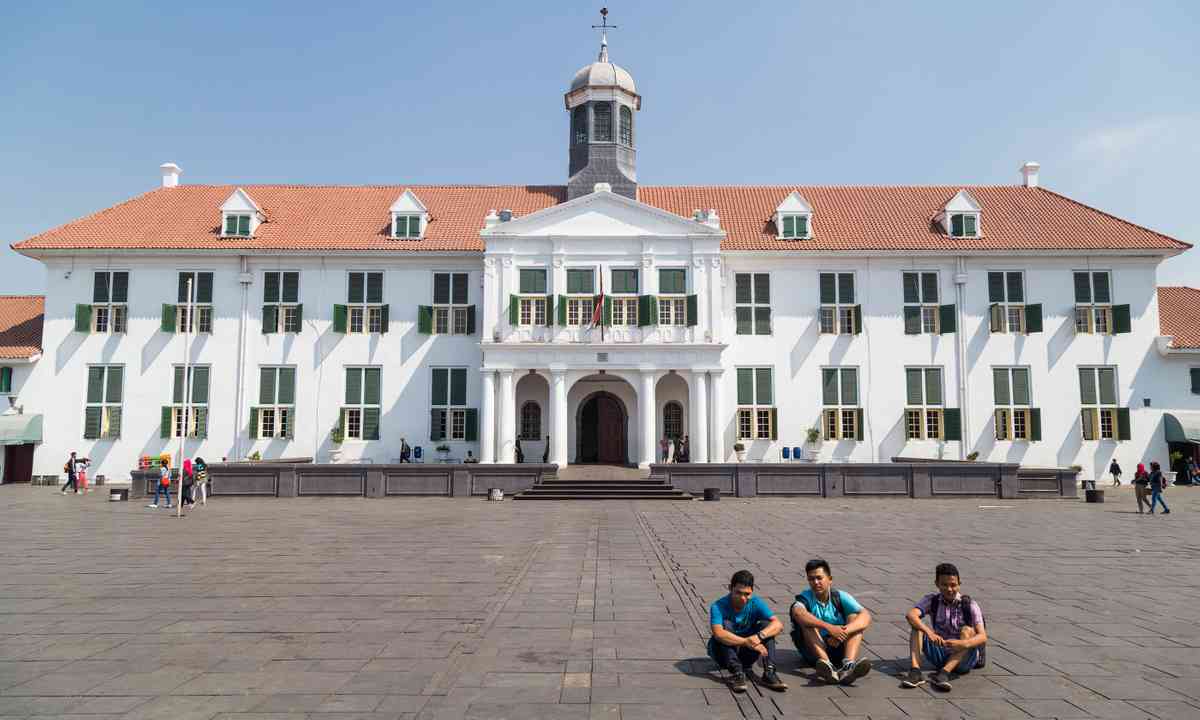 Next stop is the Museum of Fine Arts and Ceramics. It has a magnificent display of traditional Indonesian handicrafts and art by prominent Indonesian painters such as Raden Saleh and Affandi. Visitors can create their own ceramic handicraft.

Finally, immerse yourself in the world of the Wayang, traditional Indonesian puppet theatre. Wayang is one of the country’s most renowned heritages and the Wayang Museum is the best place to discover its diversity and beauty, housing a vast collection of Wayang puppets, and staging performances.

End your day with a ride on one of the area’s famous colourful bicycles – a great way to experience the sights and sounds of the Old City – and dinner and a cold beer at Café Batavia. This beautiful colonial-style bar and restaurant serves wonderful Indonesian and international dishes. It was originally built in 1850 as an administrative office for the Dutch East India Company, and stepping inside is like taking a walk back in time.

One of Jakarta’s great cultural heritages is Keroncong folk music, which was introduced to Indonesia in the 16th century by Portuguese sailors. Head to Kampung Tugu, a secluded area in North Jakarta that is home to an Indonesian-Portuguese community, and the base camp of Keroncong Tugu, one of the oldest Keroncong orchestras in the city. 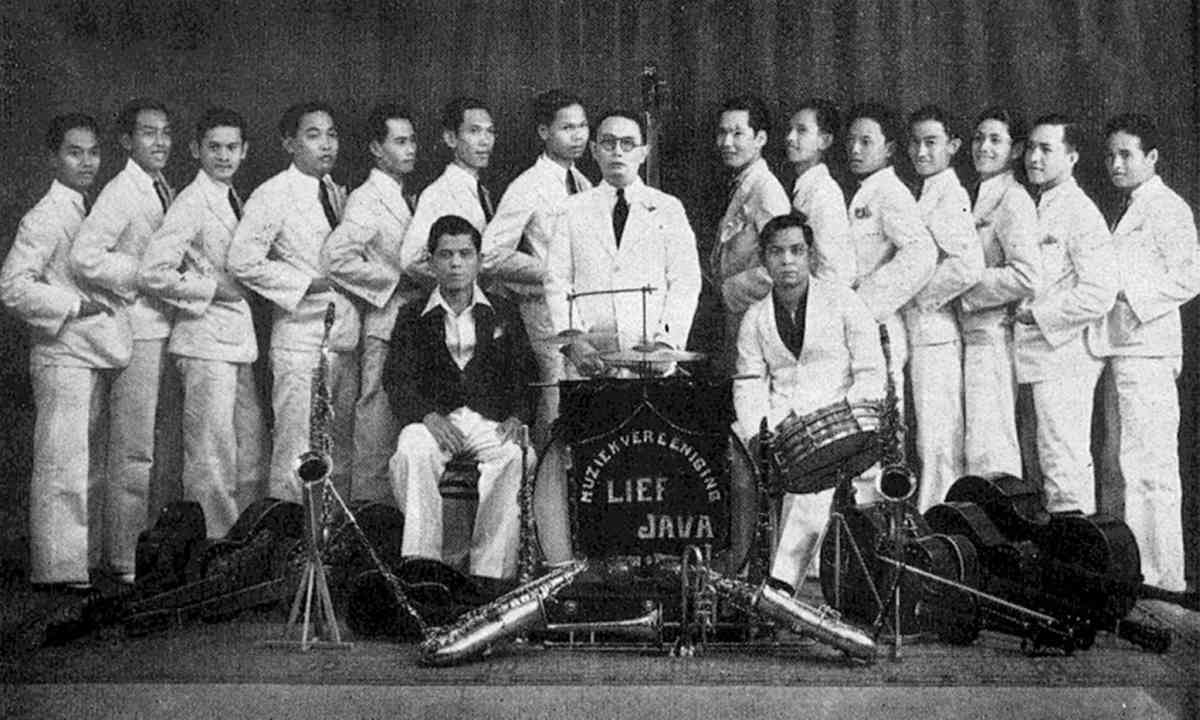 While you are in the area, don’t forget to drop by the old Portuguese-style Tugu Church. It was built in 1678 and the house of legendary Si Pitung, a 19th century bandit who was known as the “Robin Hood” of Jakarta. As well as hosting martial arts and traditional dance classes guests can learn about the history of Si Pitung; a martial arts master who would steal money from the wealthy Dutch residents to give to the poor.

Escape the hustle and bustle of Jakarta and spend a day exploring the oldest botanical garden in Southeast Asia. The Bogor Botanical Gardens (Kebun Raya Bogor) is in a small town 60 km outside of Jakarta and was founded in 1817 by the Dutch government.

The gardens have thrived under the leadership of many renowned botanists including Johannes Elias Teijsmann, Rudolph Herman Christiaan Carel Scheffer and Melchior Treub. Visitors can walk around 87 hectares of tropical grounds home to over 14,000 trees, plants and flowers and catch sight of hundreds of deer that roam freely. 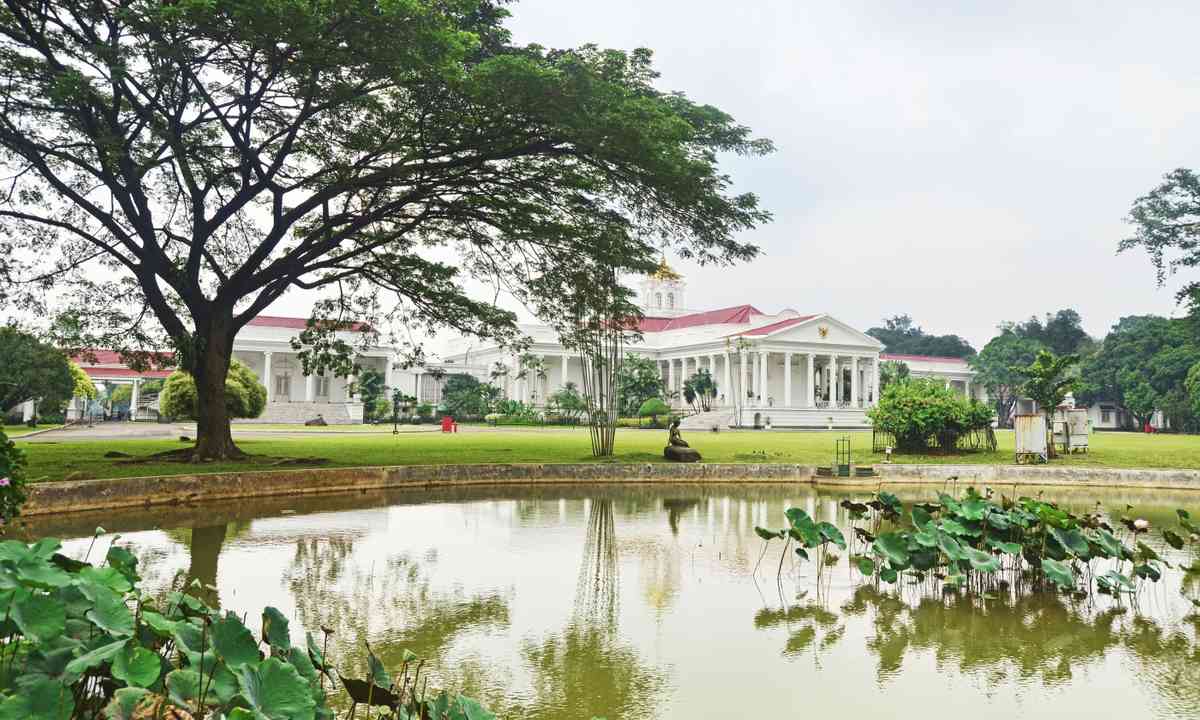 In the heart of the grounds lies the presidential palace; the residence of Sir Stamford Raffles during the British occupation. The palace itself is decorated with an extensive collection of paintings, ceramics and sculptures, including a replica of the famous Little Mermaid of Copenhagen, Denmark, given to Indonesia as a token of good friendship between the two countries.

Bogor is also famous for its culinary delights and visitors can sample delicacies such as the bean curd “Yun-Yi”, the mini breads with an assortment of fillings called “Roti Unyil”, and the fried spicy bean sprouts with preserved soy bean sauce.

These tips were prepared by Alila Jakarta,  a modern retreat located in Central Jakarta. For more information, visit their website.