7 amazing skyscrapers around the world

If you’ve got a head for heights, how about visiting one of the world's tallest skyscrapers? Admire the incredible structural designs and spectacular views from these colossal buildings... 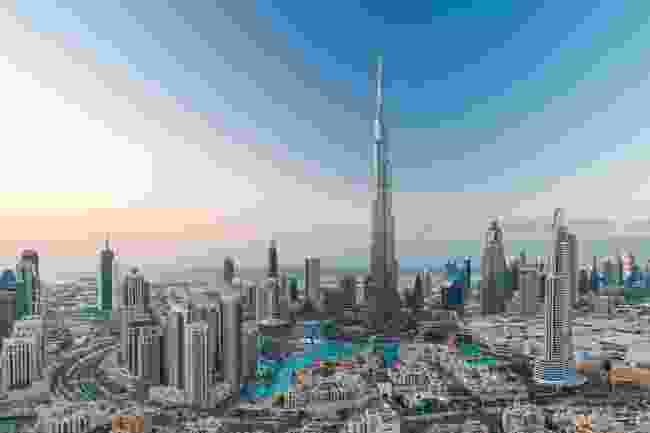 Completed in 2010 by the team behind Chicago’s Willis Tower, the Burj Khalifa in Dubai remains the world’s tallest skyscraper – for now. At 828m, the rocket-like tower soars over the rest of the city, all the way to the 163rd floor.

Take in the view from a dinner table at the Michelin-starred restaurant At.Mosphere on level 122; head higher to observation decks with outdoor terraces on levels 124, 125 and 148 or go for afternoon tea and cocktails in a lounge with an outdoor terrace on the highest floors open to the public, 585m above street level. 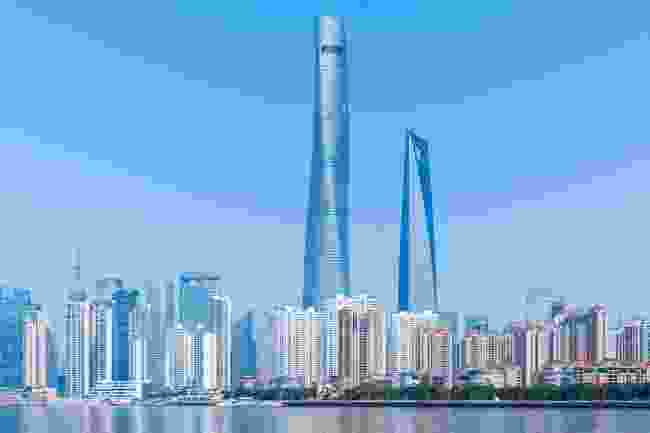 At 632m, this is the world’s second tallest skyscraper, but the coil-like tower wins points for having the world’s highest observation deck in a building, at 562m. Completed in 2015, it has 128 floors – including five below ground – which are made up of shops, restaurants, offices and J Hotel. 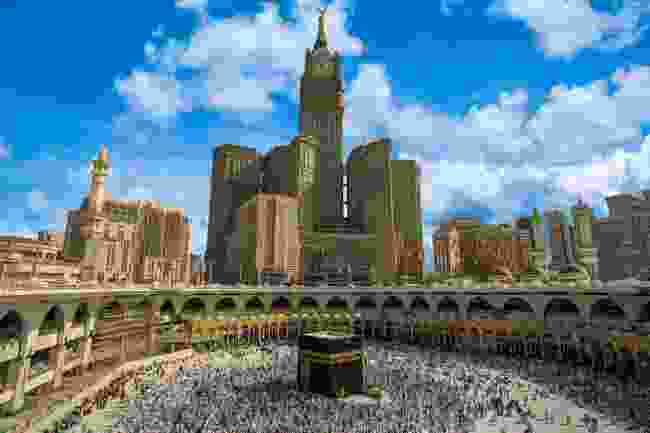 Towering over Mecca’s Grand Mosque, Makkah Royal Clock Tower is named after the clock that tops it, which was inspired by London’s Big Ben. Completed in 2012, the 601m tower is the world’s third tallest skyscraper. Clock Tower Museum, about the tower’s construction and how time has been measured through the ages, takes up the top four floors. 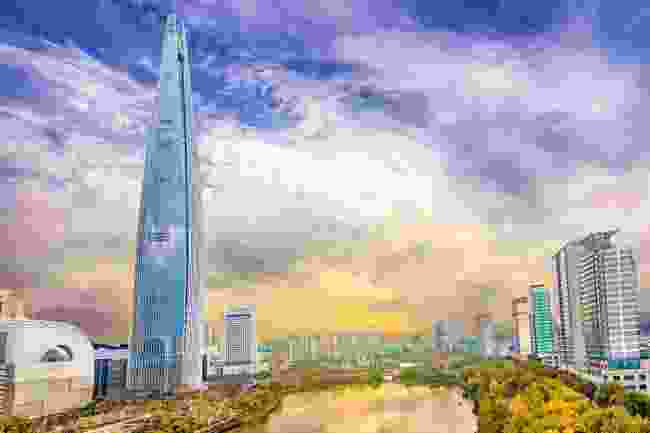 Completed in 2017, this 555m tower in the South Korean capital of Seoul is the fifth tallest in the world and resembles The Shard in London. Its 123 floors – which include six basement levels – are made up of offices, apartments and Lotte Hotel. The tower is topped by an observation deck known as Seoul Sky, which takes up levels 117 to 123. For a shot of adrenaline, you can walk across Sky Bridge, an outdoor walkway 541m above street level. 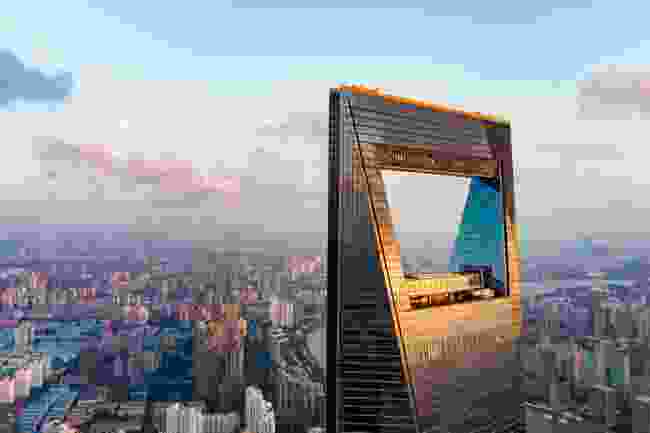 Completed in 2008, this 492m tower in Shanghai is now the 11th tallest in the world. Designed by the American architectural firm Kohn Pedersen Fox, it features a distinctive trapezoidal hole at the top – hence its nickname, the bottle opener. To make the most of the views, stay at the five-star Park Hyatt Shanghai, which covers the 79th to 93rd floors. Alternatively, visit the observation deck on the 94th floor at 423m. The deck on the penultimate 100th storey features a glass floor. 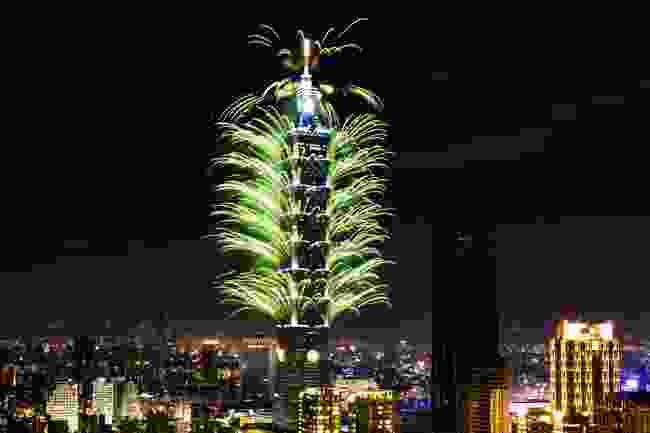 When this skyscraper was completed in 2004, it was the tallest in the world and was named after its location and number of floors. The Burj Khalifa knocked it off the top spot and despite being 508m, it’s no longer in the world’s top 10 tallest towers. But it’s still worth visiting, especially for its New Year’s Eve fireworks display. A public observation deck is on the 89th floor. 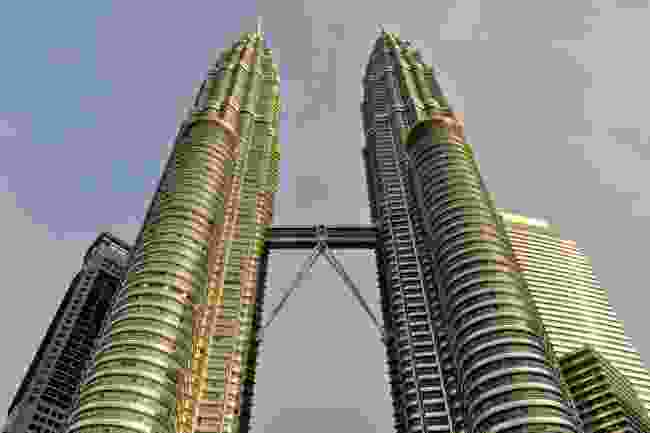 When these two 451m towers in Kuala Lumpur were completed in 1998, they were the world’s tallest – until Taipei 101 toppled their title. The twin towers both have 88 floors and are connected by a bridge on the 41st and 42nd floors. Tickets to the observation deck on the 86th floor include access to the bridge.

Quiz: How well do you know the world's most striking architecture?

The world’s most beautiful airports