As Bhutan celebrates one of its biggest festivals, Paro Tshechu, in March, we take a closer look at the Asian country’s most spectacular festivals – complete with naked dances, masks and costumes

Bhutan’s festivals, or as they are known locally, ‘tshechu’, play a significant part in Bhutanese culture and history. They often act out historical events and are a chance for people to socialise, dress in their best gho (robes for men) and kira (clothes for women), cleanse themselves of bad karma and receive blessings.

For the elderly, the festivals represent the chance to begin their preparation for the afterlife. Animals are believed to be courtiers of the lord of death, so locals believe that if elders can identify the animals worn by masked dancers, they will be guided to the right path in the afterlife. 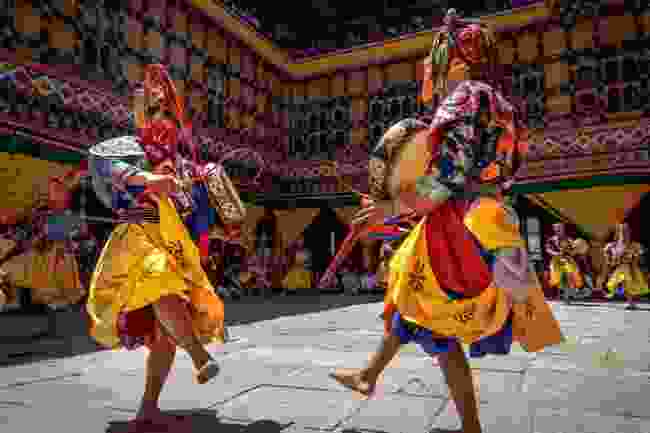 Bhutan’s biggest and most popular festival takes place in spring, on the 10th day of the second Bhutanese lunar month (24-28 March 2021). Paro Tshechu dates back to 1644 when, after the construction of the mighty Paro Dzong (the festival venue), a grand celebration commenced with masked dances, music and traditional songs. 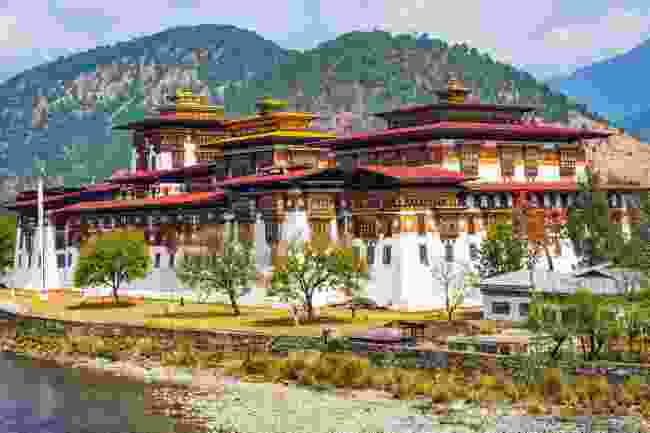 These two festivals, which are also held in March, typify the spiritual and historical importance of festivals in Bhutan. Punakha Drubchen dates back to the 17th century and is a celebration of Bhutan’s victory over invading Tibetan forces. The Buddhist saint, Zhabdrung Ngawang Namgyal, led the country to victory. During the event tales of the battle are told through dances and re-enactments.

Punakha Tshechu, which commences immediately after Punakha Drubchen, was introduced in 2005 to honour Guru Rinpoche. The highlight of the event is the unfurling of a thangka featuring Guru Rinpoche to cleanse the sins of the onlookers. It takes place in Punakha Dzong monastery. 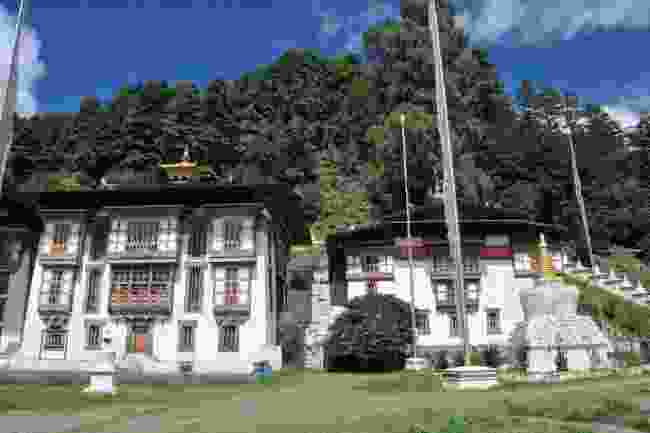 Bhutan’s Bumthang district played a significant role in the nation’s spiritual development as it was from here that Guru Rinpoche spread Buddhism across the country. Kurjey Tshechu is a one-day festival that takes place in June at one of Bhutan’s holiest and most sacred temples – Kurjey Lhakhang. The temple complex is made up of three temples, one of which houses a cave that contains an imprint of Guru Rinpoche’s body.

People from all over the country attend Kurjey Tshechu to pay their respects to Guru Rinpoche and receive blessings. As with other festivals, monks perform significant dances such as Guru Tshengye and Shinjay cham. The festival ends with the unfurling of a large thangka which illustrates the eight manifestations of Guru Rinpoche.

Nimalung Tshechu is another festival which takes places just before Kurjey Tshechu. More local, and with fewer crowds, it lasts three days and is held in the village of Chumey nearby. 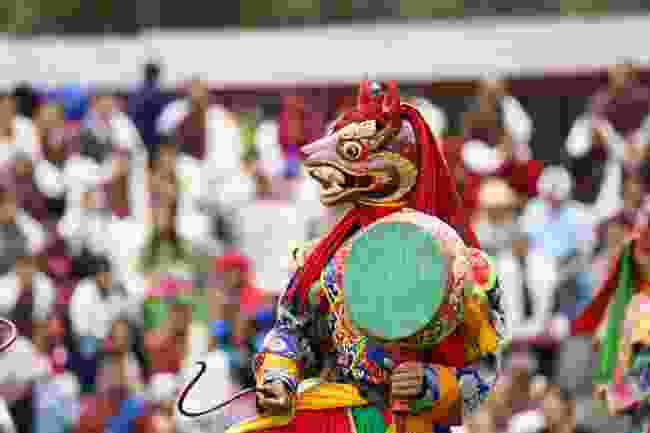 One of Bhutan’s biggest autumn festivals is the capital’s Thimphu Tshechu. It takes place in September in the courtyard of the mighty Tashichho Dzong monastery and lasts for three days – although it is proceeded by several days and nights of prayer and rituals for the Gods. Gyalsey Tenzin Rabgye, the fourth secular ruler of Bhutan, started the festival in 1670 to commemorate the birth of Guru Rinpoche.

As with all Bhutanese festivals, thrilling, high energy dancing dominates the event. These include ever-present Guru Tshengye (the eight manifestations of Guru Rinpoche), Shawa Shachi (Dance of the Stags), Dance of the Terrifying Deities and Dance of the Lords of the Cremation Grounds. 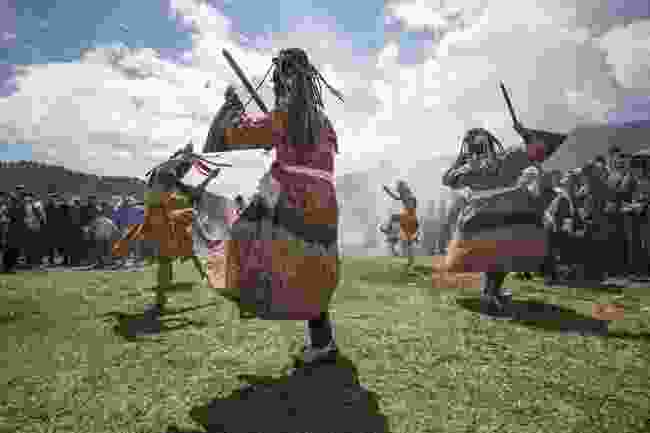 Masked dancers around a fire near Jambay Lhakhang (Theskaman306/Shutterstock)

Taking place around October or November each year, Jambay Lhakhang Drup might be Bhutan’s most fascinating and striking festival. It takes place at one of Bhutan’s oldest and most sacred temples, Jambay Lhakhang, beside the Bumthang Chhu River in Bumthang Valley.

Legend has it that a Tibetan king – Songtsen Gambo – built 108 temples in one day in the 7th century in an attempt to defeat a demoness who was lying across the Himalayas. The temples pinned her down for eternity to rid the region of her evil. Jambay Lhakhang was one of those 108 temples, which held down the demoness’s left knee.

Jambay Lhakhang Drup is held annually to celebrate the building of the temple, and like all other festivals, it honours Guru Rimpoche. Different dances are performed over the five-day festival, but the two most sacred and eye-opening are the Tercham, or naked dance, and the Mewang, a fire dance to bless infertile women in the hope they will later bear children.

At the stroke of midnight, 16 men dance completely naked around the temple. It is believed that in the 8th century a group of local men performed this dance to leave the devils that were causing havoc in the area spellbound and harmless.

7 things you must do in Bhutan

The Wanderlust guide to Bhutan

The Wanderlust guide to the best of Bhutan

Living on the edge: a trek to the Himalayan monasteries of Bhutan