4 alternative things to do in Copenhagen

There’s more to Copenhagen than the Tivoli Gardens and the colourful harbour of Nyhavn. Here are four off-beat things to do in the Danish capital

1: Nibble across the continents on Paper Island 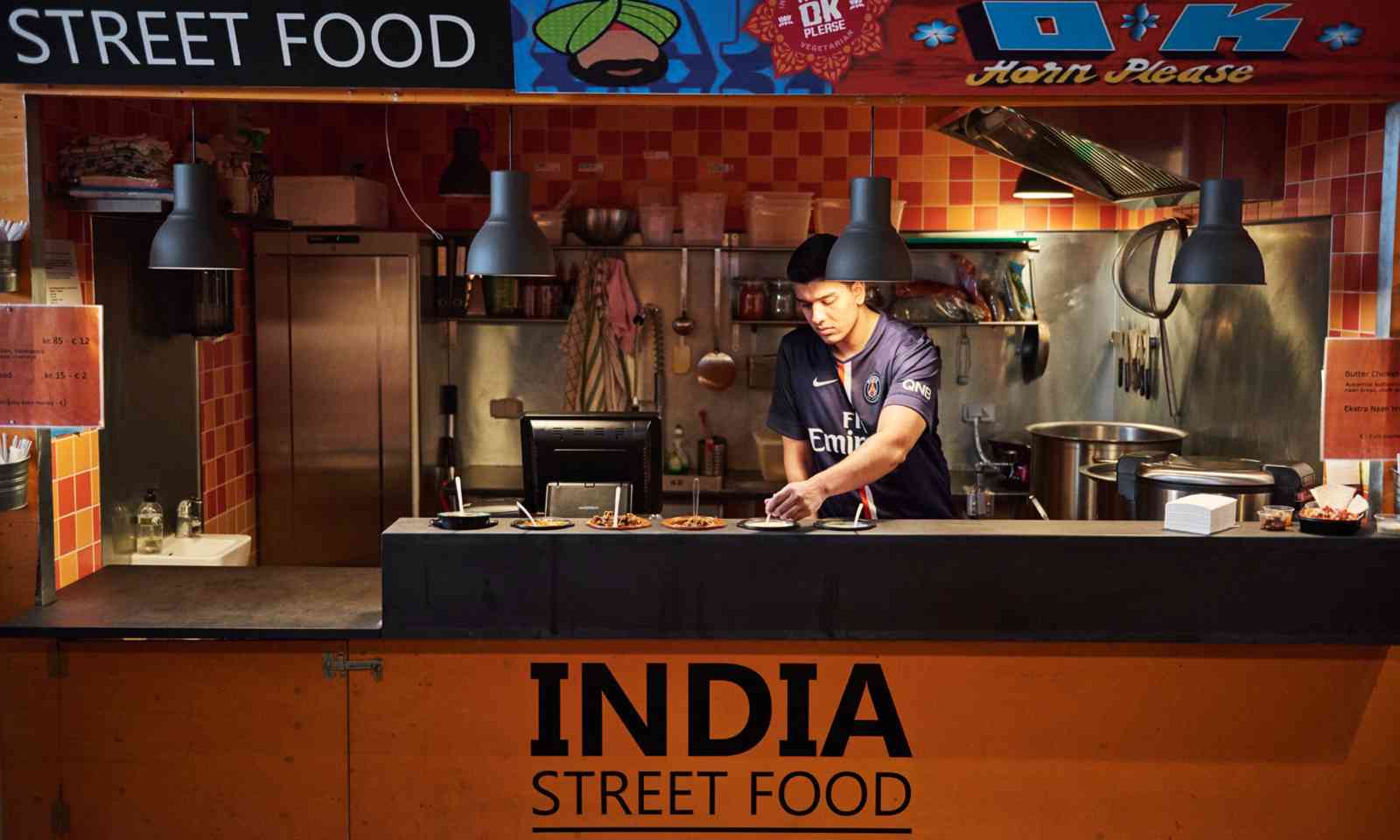 The Danes know how to strike the perfect work/life balance and, after a trip to Copenhagen’s Street Food Depot, you’ll understand why. Papiroen, otherwise known as Paper Island, is the best-kept secret in the stylish city. Locals cycle their way after work to grab a freshly-poured pint and juicy pulled-duck bun at this reasonably-priced foodie warehouse, before sitting out on the docks until the sun sets over the water.

The variety of food on offer is astounding. Whether you’re after a traditional Danish open sandwich or melt-in-your-mouth butter chicken at the popular stall India, there is something to cater for everyone.

Open from midday at noon until 21:00 (Sunday to Wednesday) or 22:00 (Thursday to Saturday), Papiroen is the ideal place to put your feet up and enjoy a moment away from the tourist-heavy side of town. Step into Copenhagen’s underworld, a place that was once home to 16 million litres of drinking water that trickled through the taps of Danish homes. After being drained in the early 1980s, The Cisterns were transformed into an underground exhibition space as part of the city’s ‘European City of Culture’ status in 1996.

This exhibition space is a 360-degree spectacle that surrounds you with a reflective coat of water on the ground, as you find your step through the darkness. Throughout the art exhibition space, visitors follow 28 columns of luminous, actively falling water features, while a haze of water settles around.

Hidden unsuspectingly underneath Frederiksberg Hill, the only evidence that indicates its existence from above ground is the obscure glass pyramid entrance, which was built with the inspiration of its original use as the Museum of Modern Glass between 2001 and 2013.

3: Sip on ‘penicillin’ cocktails in Christiania The vibrant hippy streets of Christiania are a complete contrast to the ordered sophistication of the rest of Copenhagen. With a population of around 900 residents, this iconic settlement has attracted visitors to gaze at the multi-coloured street art and community’s developments since it was founded in 1971.

For an authentic feel of what it’s like to live in Christiania, head down to the cinema and relax with dry ice cocktails and a scientific twist. The Science and Cocktails initiative welcomes people to sip on ‘penicillin’ cocktails while you enjoy engaging talks presented by scientific lecturers and professionals.

Talks vary in topics and in the past have ranged from animal emotions to The Rise of Populism: Le Pen to Trump. This is a great experience, hidden in the heart of a truly unique community.

Talks are hosted every second Tuesday at 20:00, with occasional special sessions on varying days. Check their website for dates.

4. Cycle among the deer in Dyrehaven Park 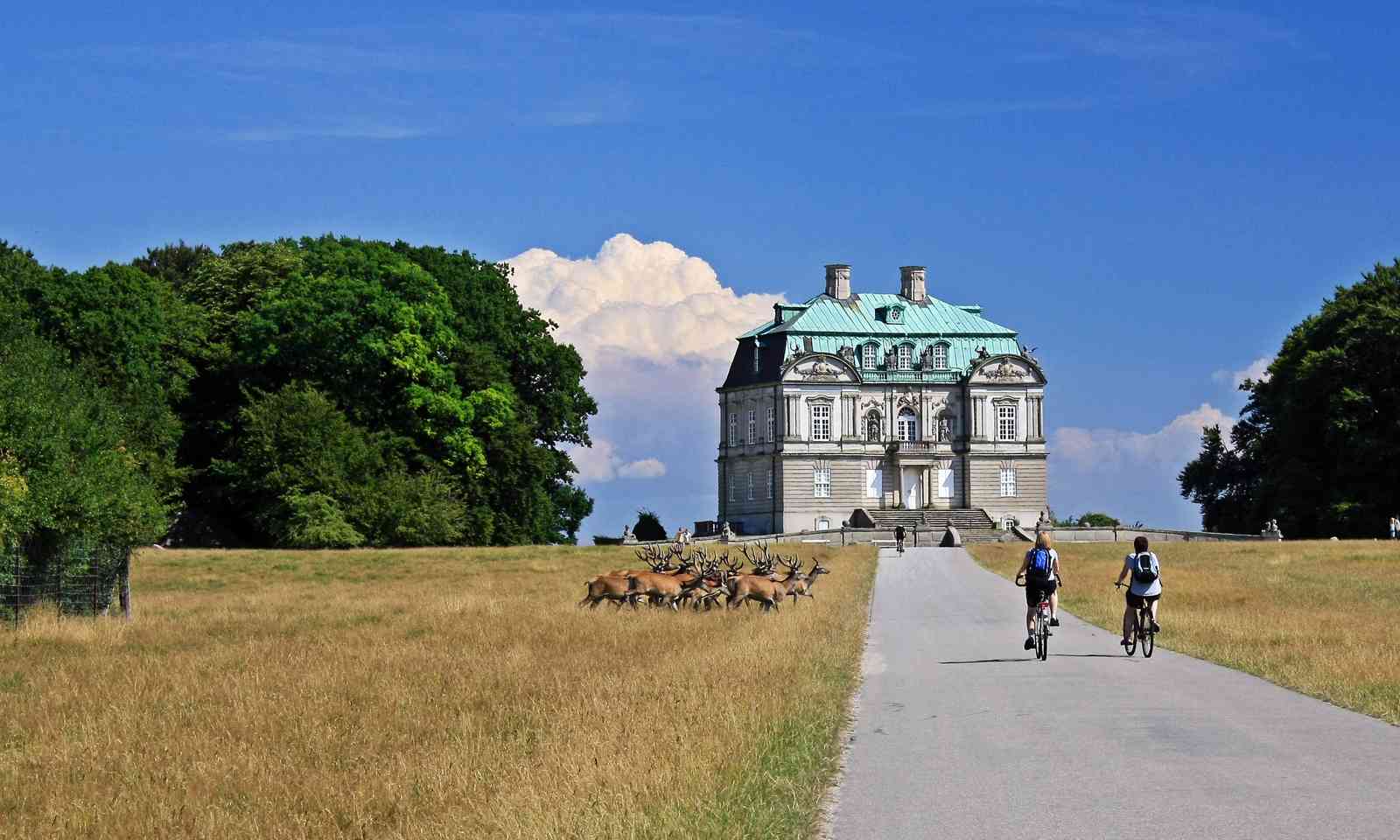 A 25-minute metro commute north of Copenhagen, the countryside at Dyrehaven Park is a great place to escape the bustle of the city. The UNESCO World Heritage Site extends to 10 square kilometres, offering an extensive patch of land to choose the perfect picnic location. Not only are you surrounded by century-old oak trees and roaming herds of deer, but the King’s hunting lodge, formally known as The Hermitage, is centrally located and easily accessible by bike.

Whether strolling through the crunch of autumnal leaves or roaming across summer’s freshly cut grass, there's a lot of fun to be had in this seasonal habitat.

If visiting in November, it is possible to catch a glimpse of the Hubertus Hunt, an annual event hosted on the first Sunday of November. The race, inspired by the King's former stag-hunting, but no longer involving any actual hunting, sees horse-riders bound over obstacles in the competitive cross-country course.