There’s more to Florida than theme parks and care homes. Venture deep into the world’s biggest swamp, meet a manatee and race in a NASCAR at 160 mph. You might even get to see a rocket launch 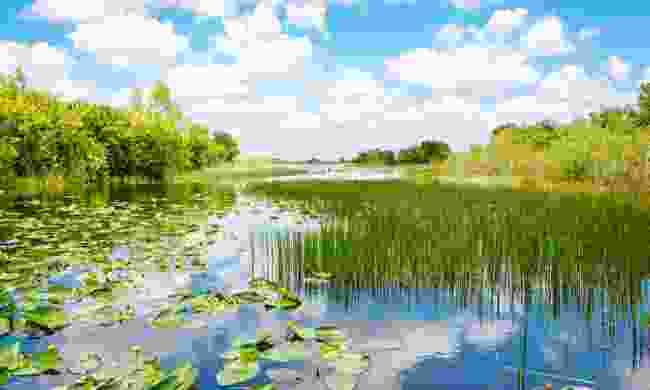 Mysterious and untamed, the Everglades National Park is a vast area of untouched swampland, just south of Miami. Made up of coastal mangroves, sawgrass marshes and pine flatwoods, it stretches over 1.5 million acres and is home to alligators, panthers and turtles and the odd moonshiner.

The park is criss-crossed with trails and boardwalks and can be explored by foot and bicycle. For for a truly authentic Everglades experience, however, you’ll want to go on an airboat, the distinctive flat-bottomed vessels, powered by what looks like a giant fan, and the best and only way to get to the park’s barely accessible corners. A night tour, when the swamp comes alive with strange sounds and glowing eyes, is an unforgettable treat.

2: The gathering of the manatees 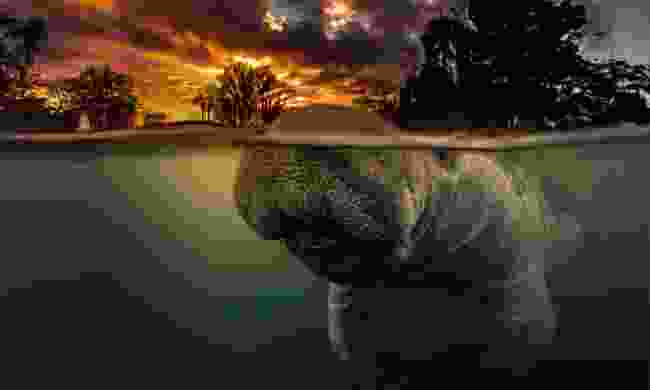 A manatee at sunrise in Florida (Shutterstock)

The West Indian Manatee is one of Florida’s most famous resident, a slow and ponderous creature that saunters through the crystal clear waters here. Four-metres long and weighing in at over 600 kilograms, sailors often mistook them for mermaids, an indictment, perhaps, of how much rum was drunk at sea.

From November to March, when the weather cools, the manatees of Florida gather in the fresh water springs in Citrus County, just north of Tampa, where they warm themselves in the 72-degree water.  A favourite spot for both visitors and the manatees is the Three Sisters Springs Refuge, where the distinctive clear translucent blue hues provide a stunning pool for manatees to congregate around the bubbly springs. 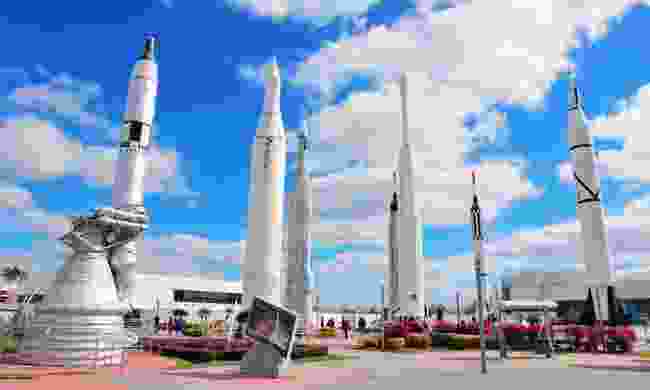 Forget the Rock ‘n’ Roller Coaster at Disney World. If you’re looking for a real rush, head to the Kennedy Space Centre, an hour south of Orlando. This is where man set off to walk on the moon and where mankind’s greatest space adventures have all begun.

Admission gets you the chance to see Space Shuttle Atlantis and the Saturn V moon rocket, plus a wealth of other artefacts, replicas and displays. There’s a rocket garden too, home to some of the most famous spacecraft in the world.

If you’re lucky, you might get to witness a launch. The site offers the closest public viewing of launches from Kennedy Space Center and Cape Canaveral Air Force Station. Most of the rockets are delivering communications satellites, and the Center’s website features a countdown to the next one, right down to the last second. 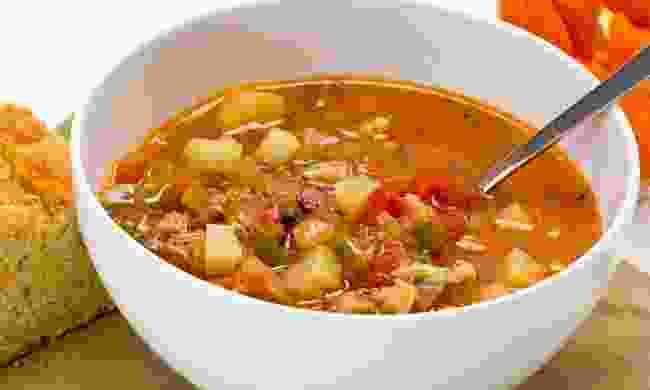 Back in the 1700s, Spanish settlers from Minorca were brought to Florida to work on indigo plantations. On arriving they created a rich chowder blending their Mediterranean cooking methods with local seafood, herbs and produce. Minorcan Clam Chowder is their lasting legacy, the signature dish of St. Augustine, the area around which they lived.

Unlike most clam chowders, the Minorcan variety is known for its rich tomato base and a little heat from the key ingredient, the locally-grown datil pepper. Every local has their own favourite restaurant serving the dish, but most agree that Aunt Kate’s, overlooking the scenic Tolomoto River, is not a bad place to start. 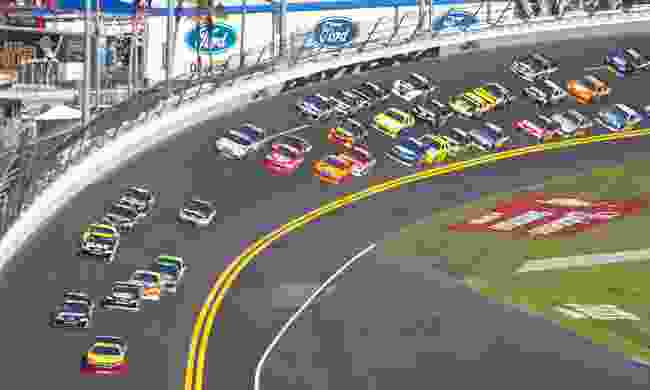 Loud, bombastic and fast, nothing is more American than NASCAR. And there’s no better place to inhale the gasoline fumes, beer and hot dogs, than the Daytona International Speedway, home to the famous Daytona 500 race.

Opened in 1959, the track was one of the first to feature a banked track that allowed the drivers to race at faster speeds and, at the same time, gave spectators a better view. As well as the legendary Daytona 500, the track hosts plenty of other NASCAR races and tours are also available throughout the year. Feeling brave? You can also buy a  tickets to ride along with a professional NASCAR driver who will take you at speeds of up to 160 MPH on a three-lap thrill ride.