Fancy feasting on something a little more exotic this Christmas? Ditch the turkey and sprouts for Aussie BBQ seafood and Honduran turkey tamales, with these alternative Christmas dinner ideas

1: Beach BBQ Down Under 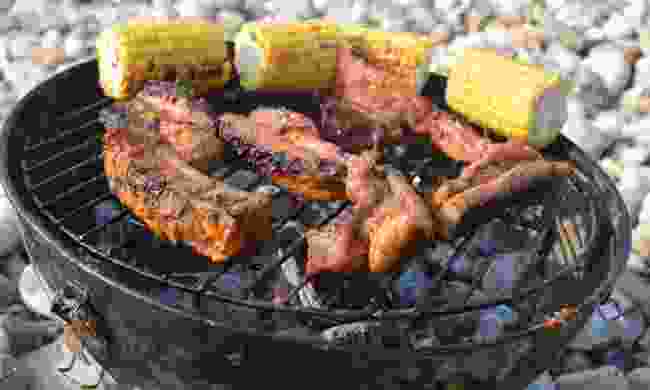 In Australia, Christmas is a very different affair. Instead of huddling around a fire drinking tasty mulled wine and nibbling on roasted chestnuts, they're chilling out at the beach and cooking up a good old barbie.

Wanderlust's very own Aussie contributor, Peter Moore, suggests: “Some Australians are traditionalists and stick with the Christmas Roast with trimmings, even though the weather's so hot the coloured ink from their paper crowns is running down their foreheads. We usually had a barbecued breakfast on the beach.”

Like the sound of that? Have dinner Down Under-style with an avocado and seafood salad for a starter and grilled chicken breast or steak for a main. 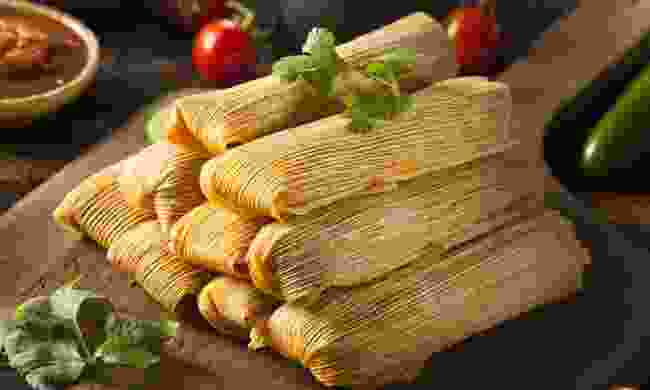 Christmas is a very important celebration in Honduras, not only because the population are primarily Catholic but also because it's a traditional part of family life. The main festivities take place on 24 December.

In this Central American country, festive food is all about tamales. Families gather to enjoy these mini parcels stuffed with anything from chicken, pork and cheese to dried fruit. Turkey tamales have become popular in recent years as a variation on the Honduran tradition. Once stuffed, the bundles are wrapped in plantain leaves and boiled or steam-cooked. 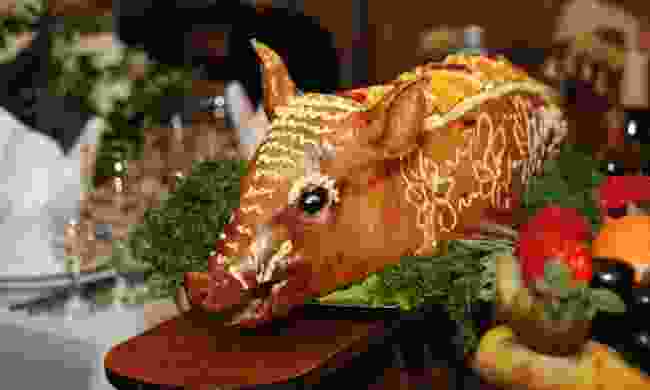 Filipinos are well-known for making the most of their festive fun. Instead of just celebrating on 25 December, they serve the main feast at midnight on Christmas Eve (or Noche Buena).

Most families begin their feast with a lechon (roasted pig), which is often cooked over smouldering charcoals for a smoky flavour.

The main course consists of a Christmas ham, served with queso de bola – which is literally a ball of cheese coated in red wax – and oodles of noodles. Instead of a steaming or flaming Christmas pudding, locals tend to opt for a fresh fruit salad to finish off their meals.

4: Seafood and salad in The Netherlands 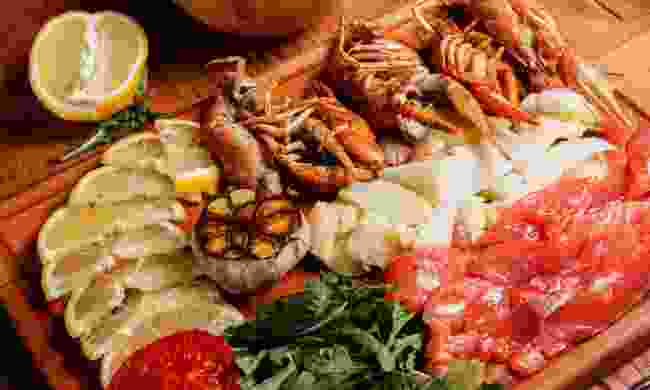 Traditional Christmas dinner customs in the Netherlands differ greatly from those in surrounding countries. The Dutch call their main meal 'gourmetten'.

A family or group of friends will sit around a small table with a stove and miniature frying pans. Here, they drink fine wines and chat while cooking different types of meat, fish, prawns and shrimps, along with crisp vegetables, salads, fruits and sumptuous sauces. Variants on this festive feast include more typical western European dishes, such as roast beef, duck and pheasant. 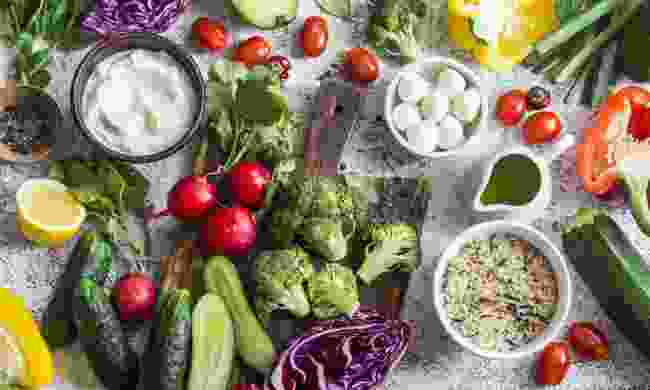 Just some of the ingredients of a Portuguese Christmas meal (Dreamstime)

A feast of dried, salted codfish accompanied by boiled cabbage, potatoes and other vegetables is devoured in Portugal on 24 December, when families and friends swap presents. It's served alongside a medley of eggs, chickpeas, fresh herbs and generous amounts of olive oil, which makes for a fantastic Mediterranean-style Christmas meal.

Variations on these main ingredients are served up and down the country. In recent years, roast turkey has been served as an extra meal at lunch on 25 December.

13 weird Christmas traditions around the world

The best Christmas desserts around the world