Not nearly as famous as the Serengeti or Maasai Mara, these lesser known National Parks across Africa offer spectacular wildlife-spotting opportunities. 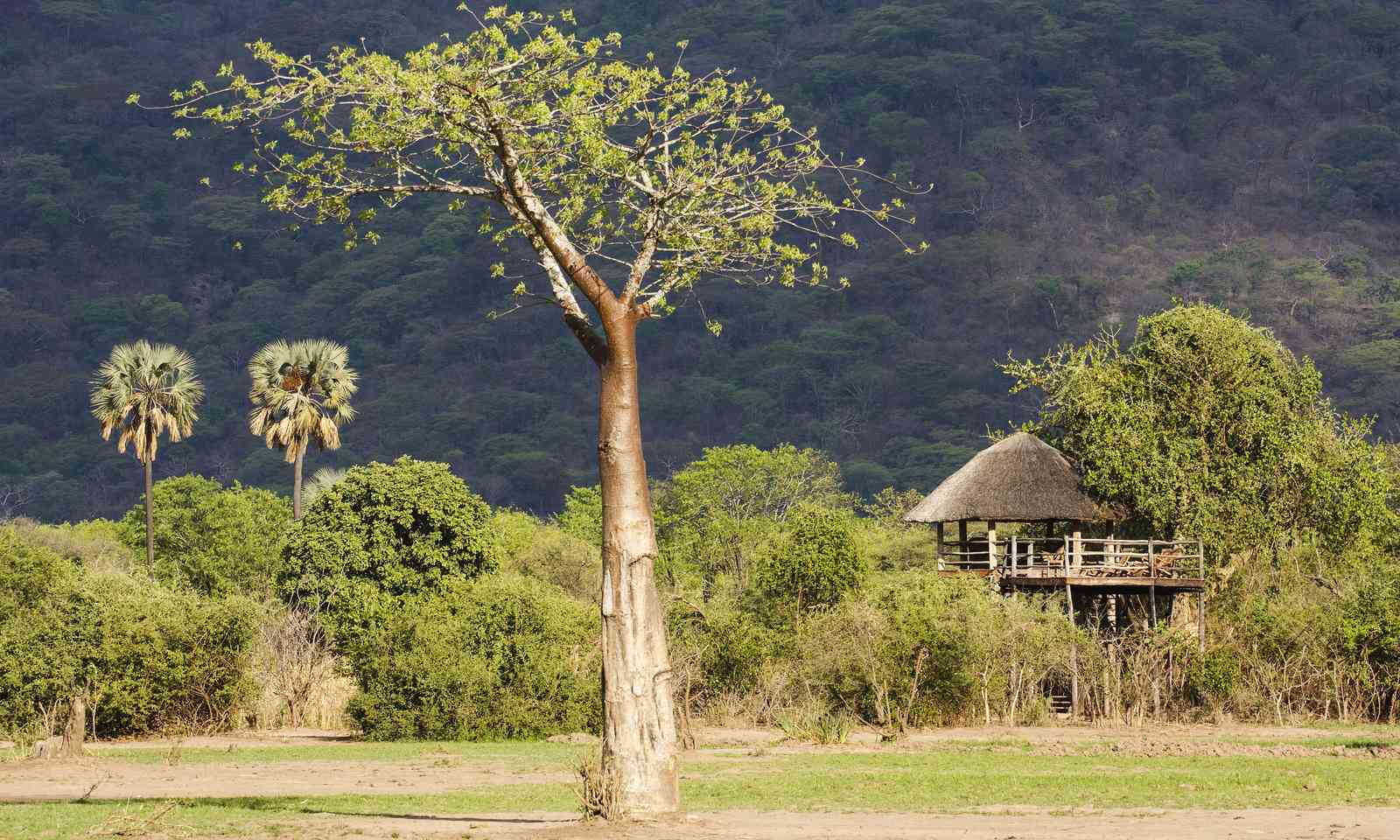 Recognising the economic benefits of national parks and game viewing, the Malawi government has made it a priority to rehabilitate Liwonde National Park. Their aim is to make it a Big Five park again, re-introducing rhino, lions and elephants for the first time in decades.

Located beside the Shire River, the park offers the opportunity to track rhinos with researchers, as well as go on walking safaris.

Sunset cruises along the river are popular too, affording great sightings of elephants, hippos, crocs, waterbucks and abundant birdlife. 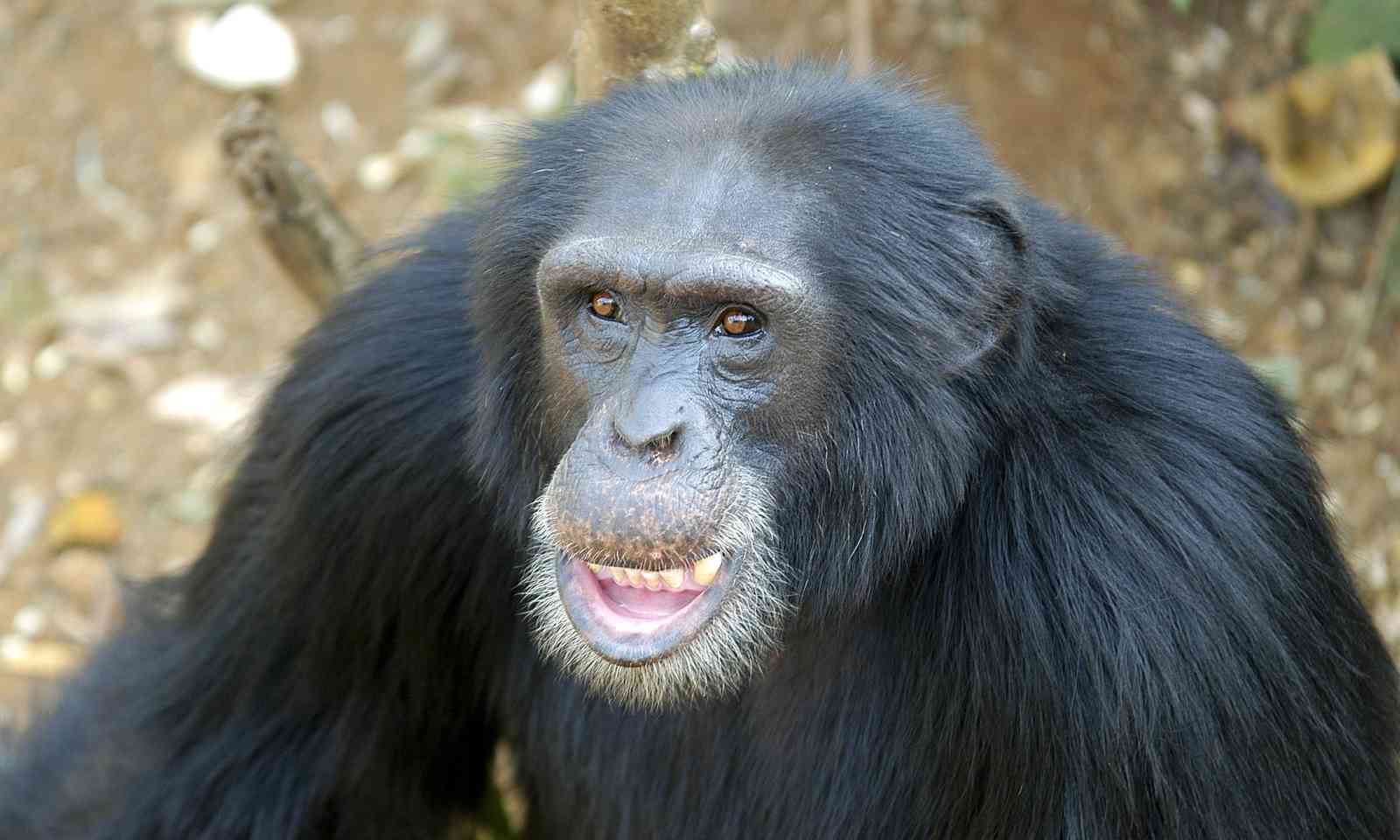 You’ve probably seen the forests of Tiwai National Park on television without realising it. The park is a long-term favourite with wildlife documentary-makers, the go-to place for footage of chimpanzees and Pygmy hippos living undisturbed in an environment that hasn’t changed for centuries.

Tiwai remains pristine because it sits on an island on the Mao River, largely cut off from the rest of Sierra Leone. The island is reached by motorboat from Kambama and accommodation is limited – just tents and a shared bathroom – but the advantage is that monkeys frequently stroll through the camp.

The park is a UNESCO-listed site, recognised for its lush rainforest, unique and rich biodiversity, and a high concentration of endemic species. 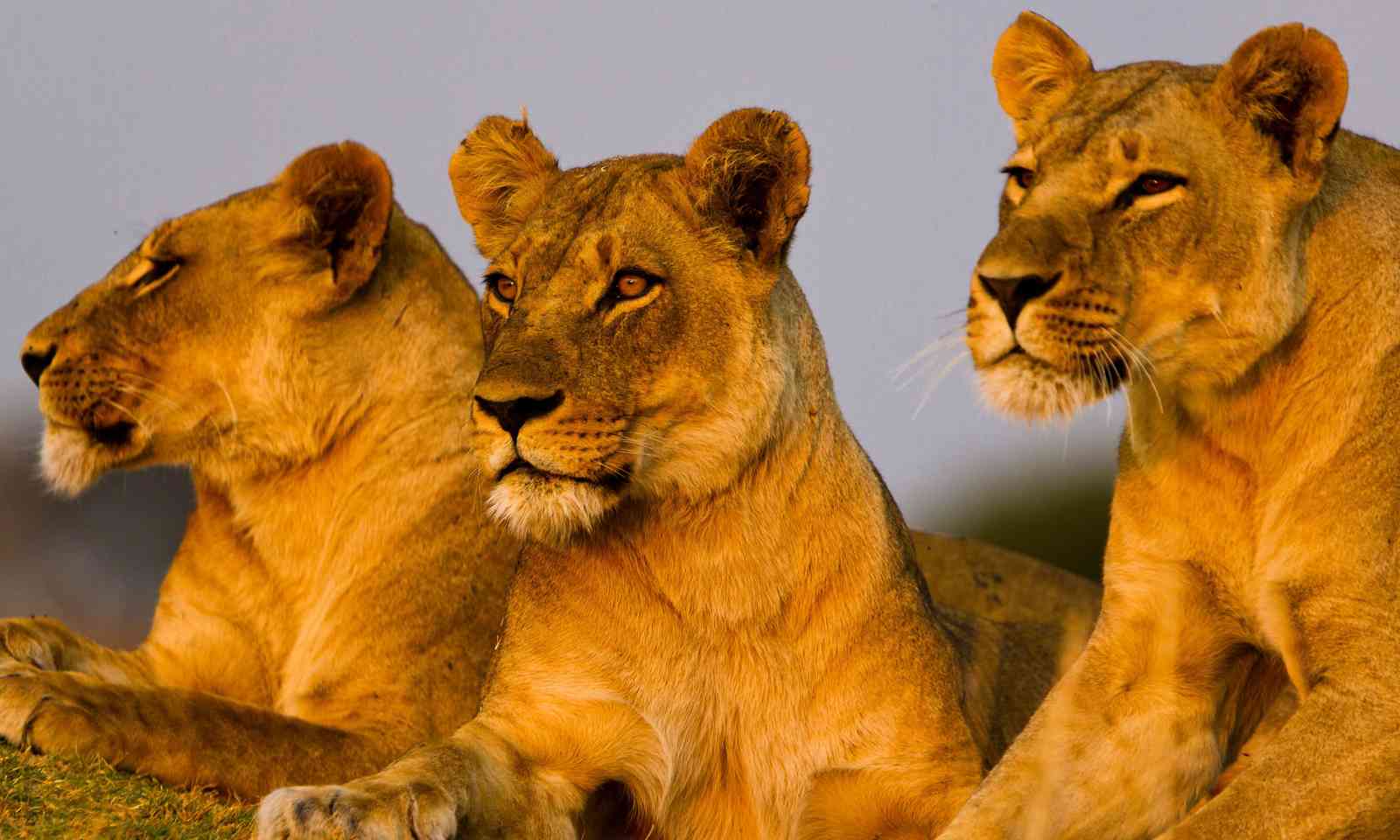 The biggest national park in Tanzania and one of the oldest (it was first gazetted by the Germans back in 1910), Ruaha National Park is not as well known as other parks in East Africa. The good news is that you get 20,226 square kilometres of classic African savannah and wetlands, and 10 per cent of the world's lions, almost to yourself.

A new luxury lodge, Jibali Ridge, is set to open in 2017, which may help put Ruaha more firmly on the map, though travellers will still find themselves with plenty of quiet wild spaces to enjoy the animal kingdom.

The park is named after the Great Ruaha River, which is the lifeblood of the park, running through its southeastern corner, and the place where you'll see the most game.

Elephants, cheetah, leopards, wild dogs, hyena and giraffe can all be spotted within the park, as well as over 571 species of bird. Hornbills are particularly plentiful. 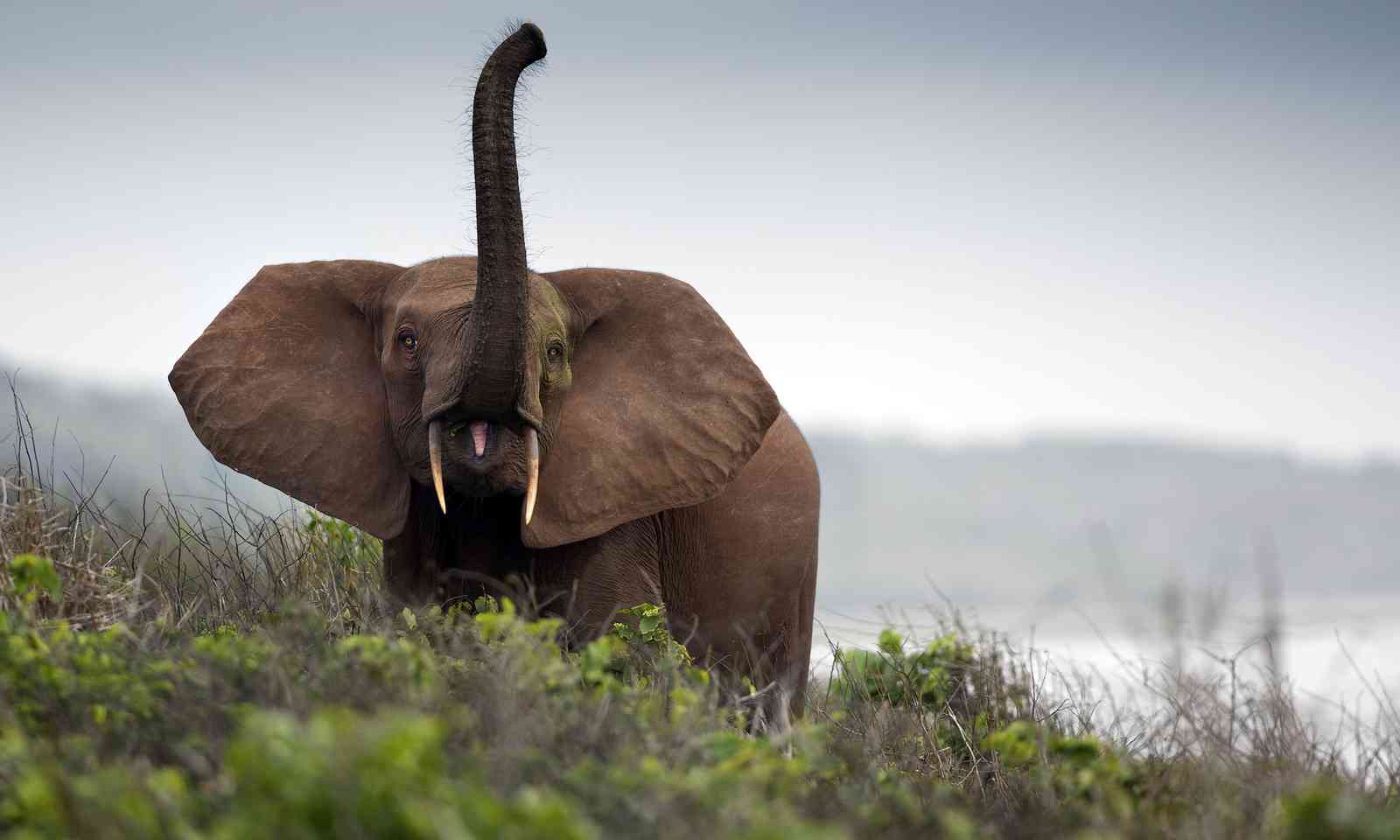 Mayumba National Park is one of the most difficult parks to visit in Africa. Situated on a narrow spit of land close to Gabon’s border with the Republic of Congo, the park is so isolated that it can take days to reach.

Those who make the arduous journey, however, are rewarded with one of the planet’s last untouched paradises. Rainforest tumbles down to the beach, offering the rare chance to see forest elephants foraging on the sand. Leatherback turtles are regularly visitors too, as are whales.

Take care when exploring the forest, though. As well as chimpanzees, the forest is home to gorillas and leopards too. 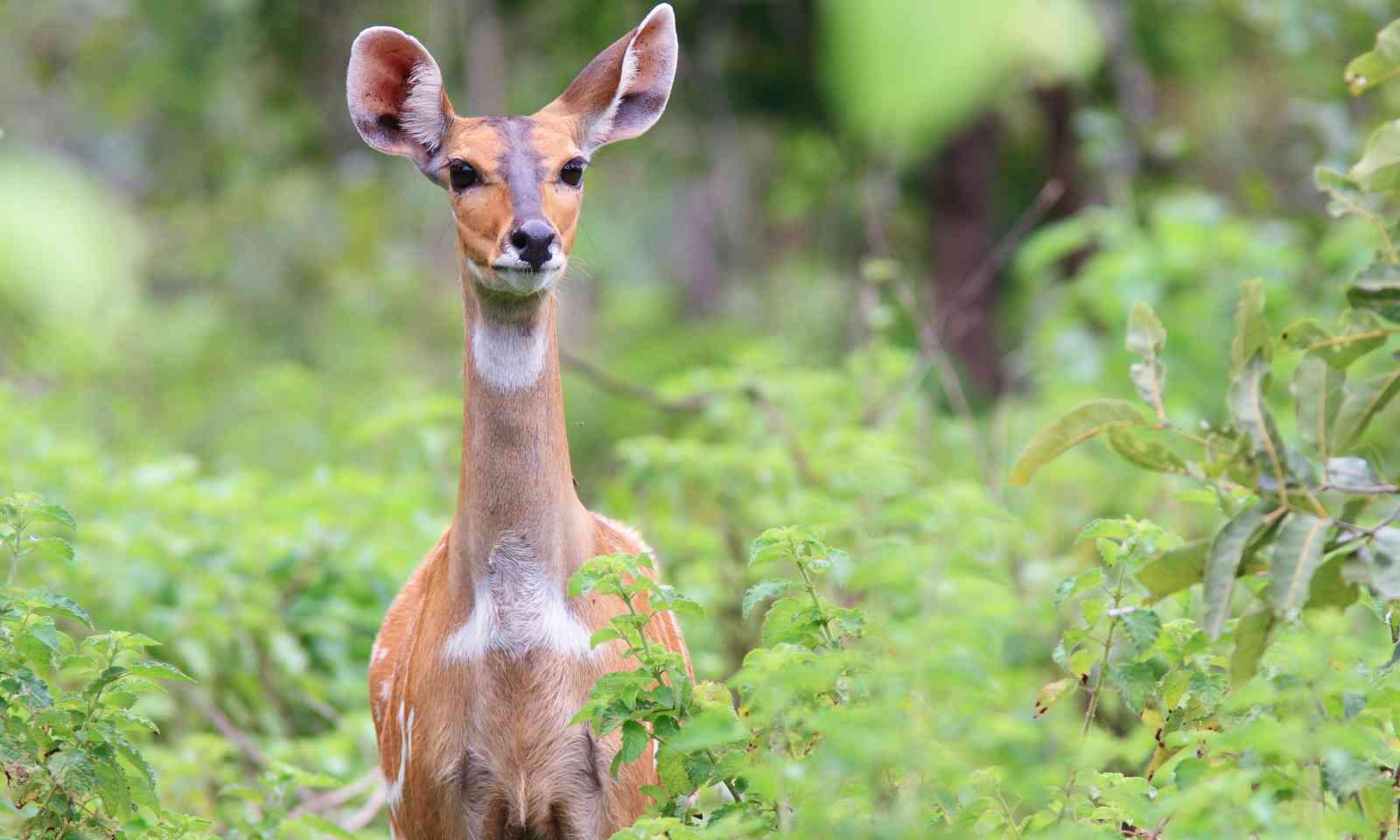 Ghana isn't the first place most people think about when they are considering an African wildlife adventure. Perhaps that’s why the country's largest national park, Mole, is relatively unknown, despite being home to some of the continent’s largest elephant herds.

Situated 420 miles north of Accra in Ghana’s dry north, the park is a mixture of forest and savannah. As well as elephants, it supports hippos, baboon and antelope.

The small community of Larabanga marks the gateway to the park and is worth a short visit to see the ancient mudbrick mosque. 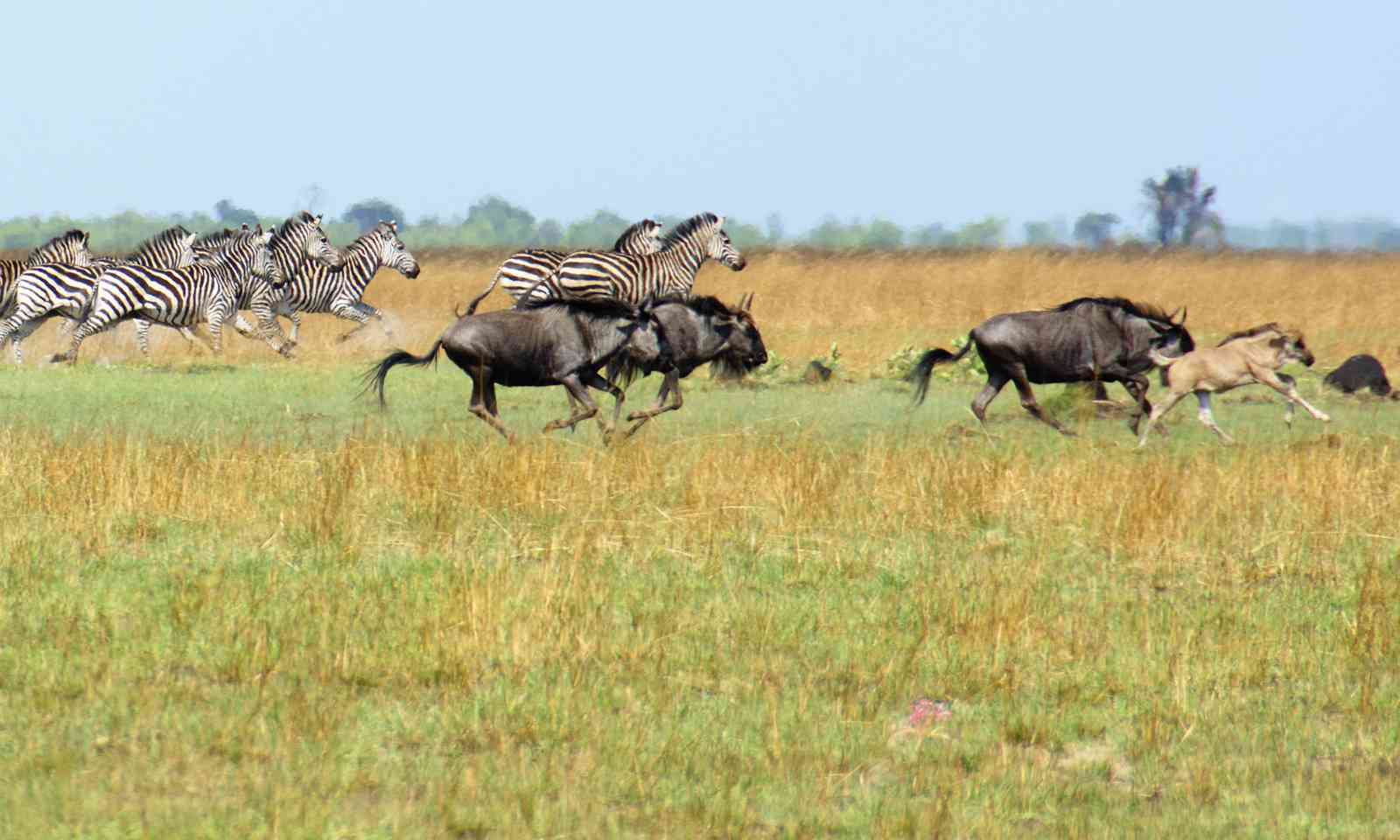 The great migration of wildebeest in the Serengeti is one of nature’s greatest spectacles. What a lot of people don’t realise is that a similar migration takes place a little further south, on the remote plains of western Zambia, in the Liuwa Plain National Park.

It’s the second largest wildebeest migration in Africa, with over 45,000 congregating in Liuwa after the seasonal floods, bringing an equally staggering number of predators to the party as well.

If you’re lucky, you might spot the lioness, Lady Liuwa. She was the only lion in the park after the turmoil of the Angolan civil war. Others were successfully reintroduced in 2011. 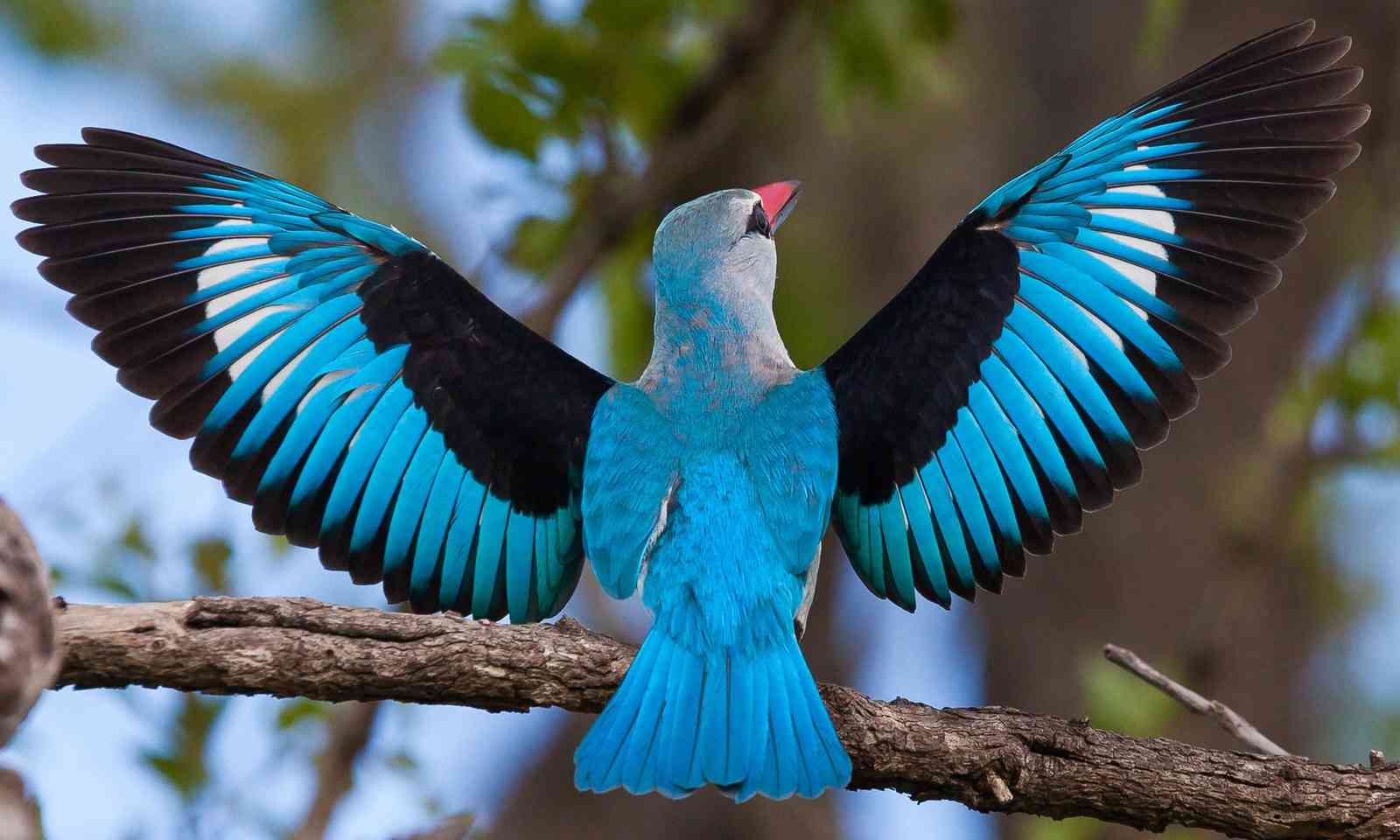 Bird life is abundant and colourful in the Mahale Mountains (Dreamstime)

Rarely mentioned in the same breath as its more famous Tanzanian brothers, Serengeti and Ngongoro, Mahale Mountains National Park is, alongside Ruaha, one the country’s best kept secrets.

Tucked away in rugged mountains beside Lake Tanganyika, it is a land of pristine forests, white-sand beaches and misty mountain flora.

It is also home to one of the largest chimpanzees colonies in Africa. Researchers have been studying the Mimikire group, in particular, since the 1960s, and the park offers perhaps the best opportunity on the continent to observe our closest relatives up close. 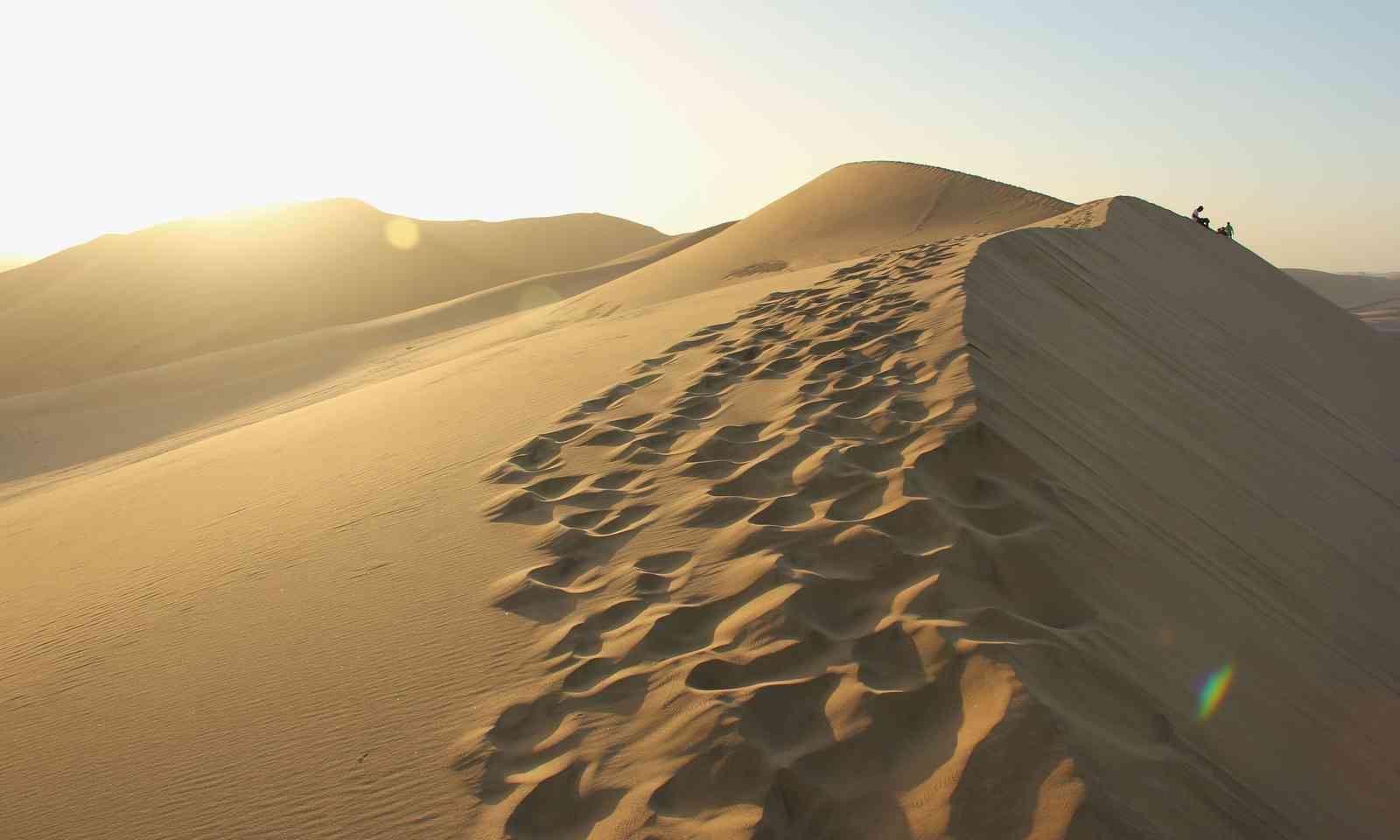 There’s a reason Sperrgebeit National Park is little known outside of Namibia. Until it was turned into a National Park in 2008, the area was a private diamond concession, with entry was strictly prohibited by Namibian law.

The good news is that, apart from a few areas that were intensely mined, the area remains largely untouched. The biodiverse coastal dunes and mountains that are left provide a home to gembok, springbok and brown hyena, as well as rare African Oystercatchers.