4 of Africa's most exciting music cities, by Spoek Mathambo

South African singer/musician Spoek Mathambo picks 4 of Africa’s finest music cities, including Addis Ababa and Johannesburg, and highlights the great bands and singers you need to know about 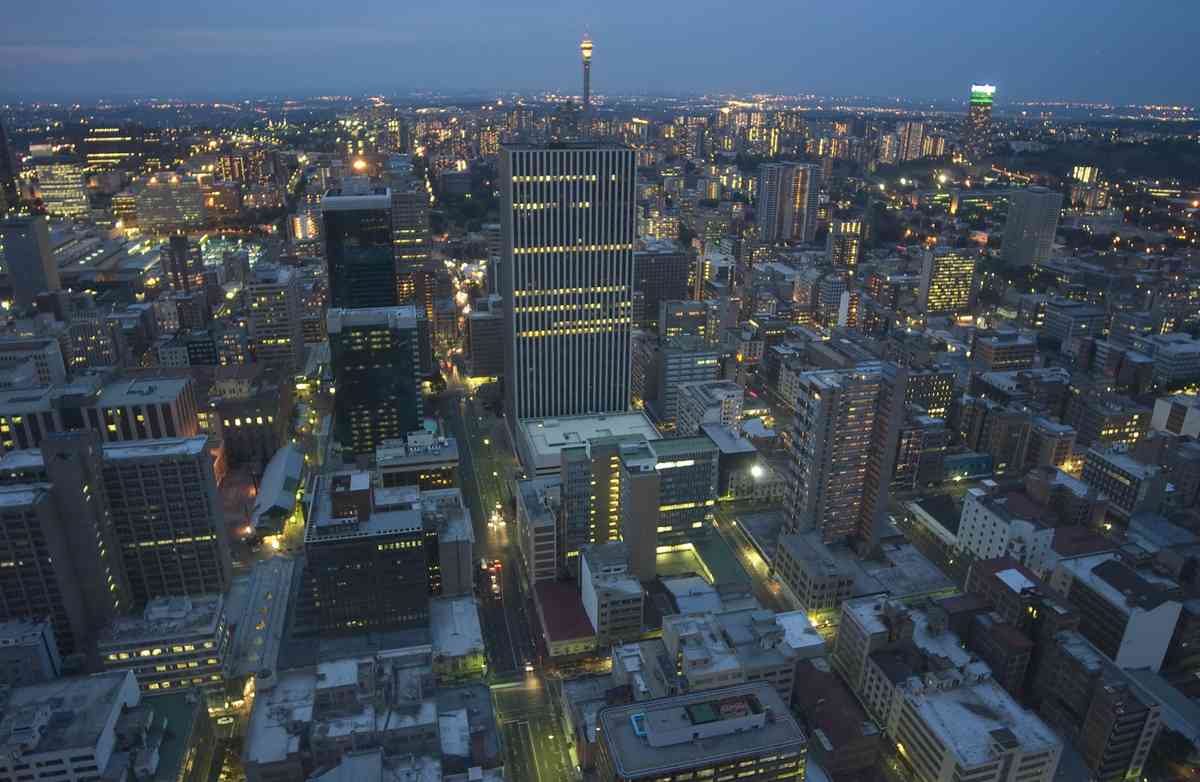 Johannesburg is a metropolitan, migrant city, with a mixed population and all 11 official South African languages to show for it. South Africa's biggest city has always been a hotbed of cultural fusion in the country, and the resultant vibes have reverberated across the globe many times in the past six decades in the form of our afro jazz, mbaqanga, kwaito and house.

Constructed and organised as a racially and socially segregated city, Johannesburg still carries this legacy and the musical output also betrays this sad fact. In Johannesburg's fractured social life, many different scenes and groups groove in many different ways, often never intersecting.

Johannesburg is also interesting in it's insistence on being an African city with a very global outlook. In terms of music history, this can be traced to our jazz and kwela groups of the 1950s through to the soul, funk and rock of the 1960s and 1970s and even to the Synth Pop or bubblegum of the 1980s.

Of course, there are many unique strains of Johannesburg music, but for the most part I would say that people do 'fusion' and 'intersection' the best. 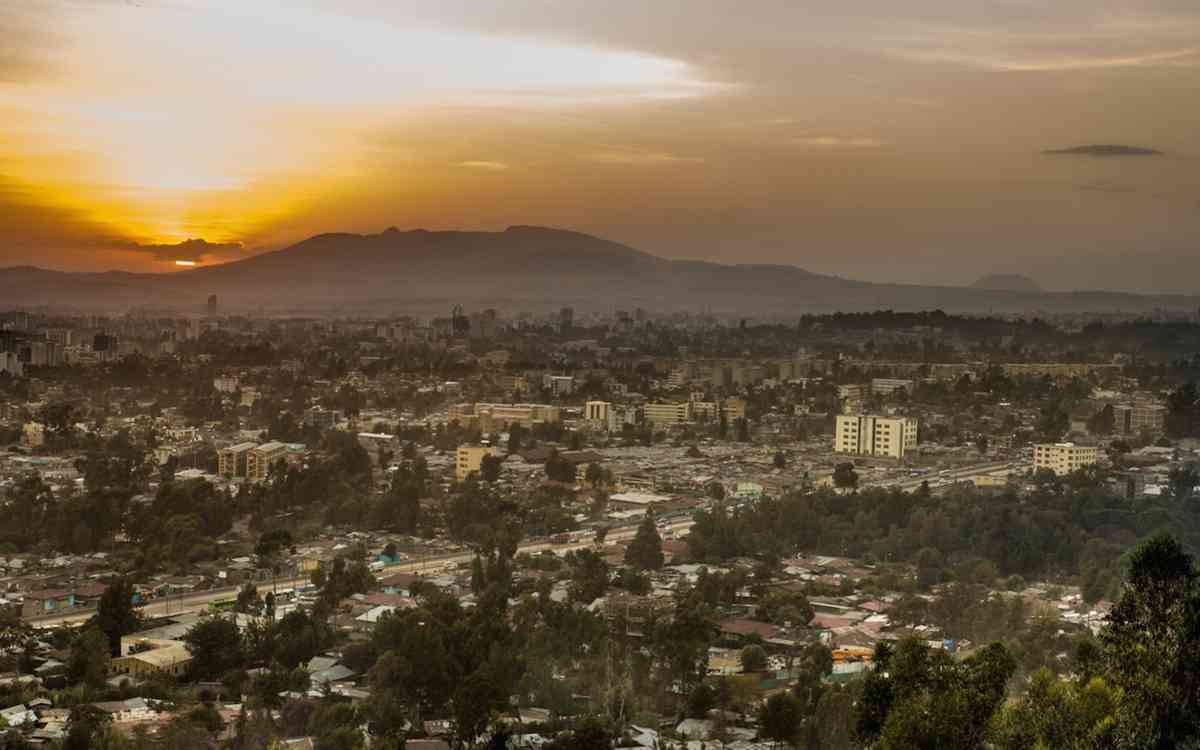 There are more than 80 different nationalities and cultures spread across the mountains, deserts and forests of Ethiopia. Although predominantly Amhara, Addis Ababa is the metropolitan centre where some of these groups converge.

Ethiopians are very proud and rightfully so, as part of such a culturally and historically pivotal nation that is naturally traditional.

While azmaris are traditional here, jazz instruments first made their way to Ethiopia through a surprising route early in the 20th century. In 1924, Haile Selassie (then known as Ras Tafari) visited Jerusalem. The future emperor was welcomed to the city at the St. James Cathedral, a Crusader-era Armenian church, by a brass band composed entirely of teenage orphans, survivors of the Armenian genocide.

What happened next changed the course of musical history in Ethiopia. Jazz became a real part of the Ethiopian cultural milieu, with people infusing their culture into the American form to create something entirely original.

From the classic Ethiopiques jazz of Mulatu Astatke to the modern jazz magic of Samuel Yirga and his contemporaries, Ethiopia has a firmly unique vision of jazz. 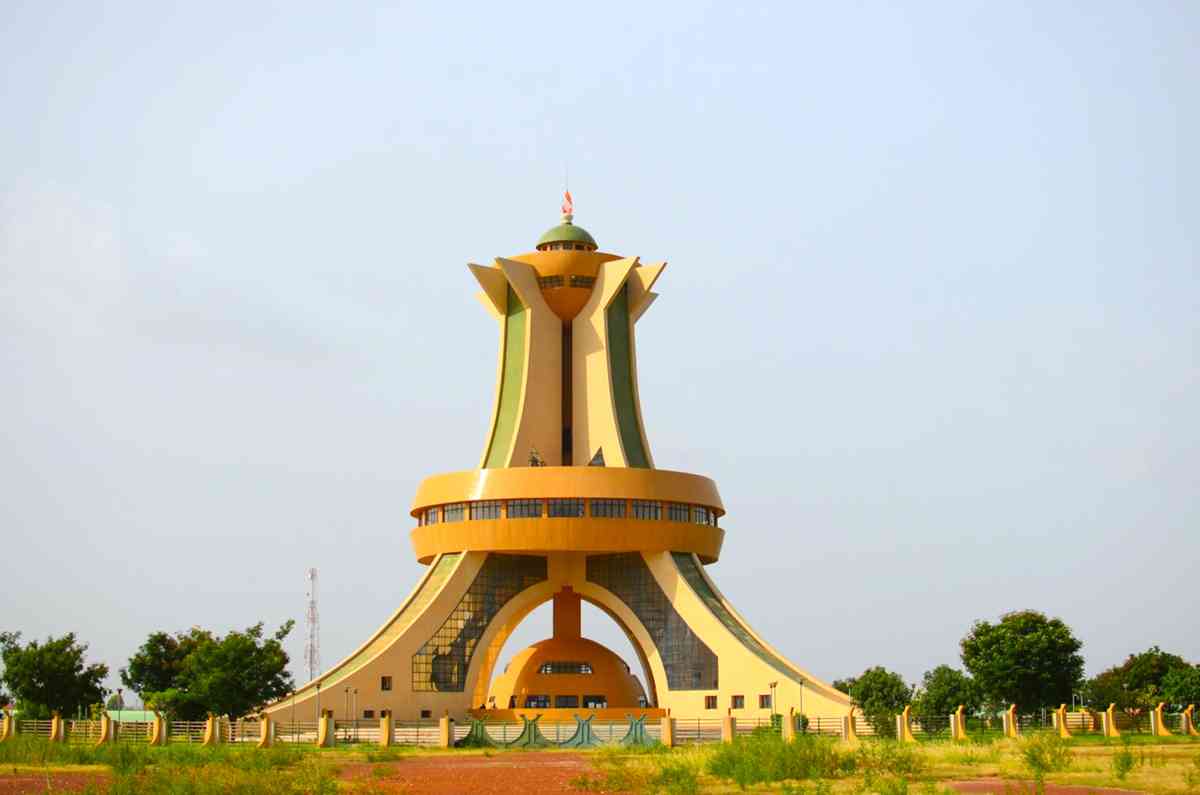 Ouagadougou is a breathtaking city with a wealth of futuristic architecture, monuments, and the most motorcyclists that I have ever seen. Men and women weave through traffic in colourful garb, adding a real pulse and extra dust to the already dusty city.

Whether sipping on a Brakina beer or Tamarind juice, Burkinabe are mild mannered and welcoming, relative to the large population which in other states can translates toaggression.

This mild-mannered nature must have something to do with the lack of aggression in marketing their music internationally. From the outside, the Burkina Faso music scene seems a bit impenetrable, without major online platforms, nor international music stars to draw attention to the country's sounds, compared to their neighbouring Mali.

Although, Burkina Faso imports a lot of music and influence from neighbouring states, such as Ivory Coast and Mali, and has struggled in the past decade to create a local youth music of any real consequence, this should not negate the unique and exciting musical culture and history, and how it has intersected with some of the most significant political and social movements of the past century. 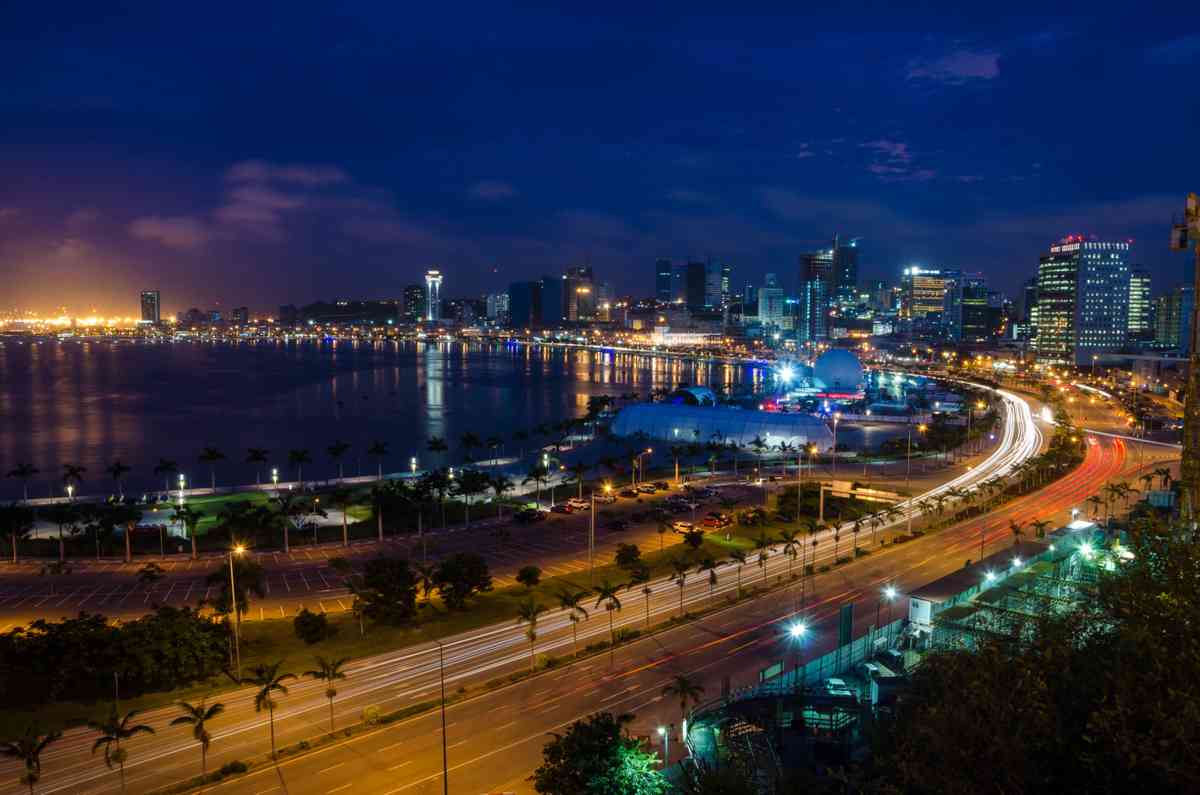 In 2015, Luanda was rated to be the most expensive city in the world by several surveys. This has been argued to be a subjective view, based on one side of the city: that of expats and the rich.

In reality, Luanda has different economic streams, one for locals that is reasonable and comprised of road side restaurants, markets, vendors, hawkers and bootleggers, and another one based on restaurants, hotels, supermarkets with exorbitant pricing for the most simple commodities.

Luanda has long been one of the most exciting African music cities, spearheading and originating movements and sounds such as kuduro, semba, kizomba and most recently, along with South Africa, afrohouse. With it's economic boom, due to oil finds, and the subsequent crash, the force of the music scene has not subsided one bit.