9 things you must do in France

Whether you want to get active or indulge your senses, France offers it all. Just remember to save some space for dessert.

1. Wade out to Mont St Michel

As of September 2015, the ugly causeway that blighted Mont St Michel has gone and Normandy’s famous rock-top monastery has regained its medieval magic. Now you can approach the island like the days of old – shoes off, trouser rolled up.

Standing at the foot of its hefty battlements, with the sand between your toes, you get a real sense of its sheer Gothic mass. 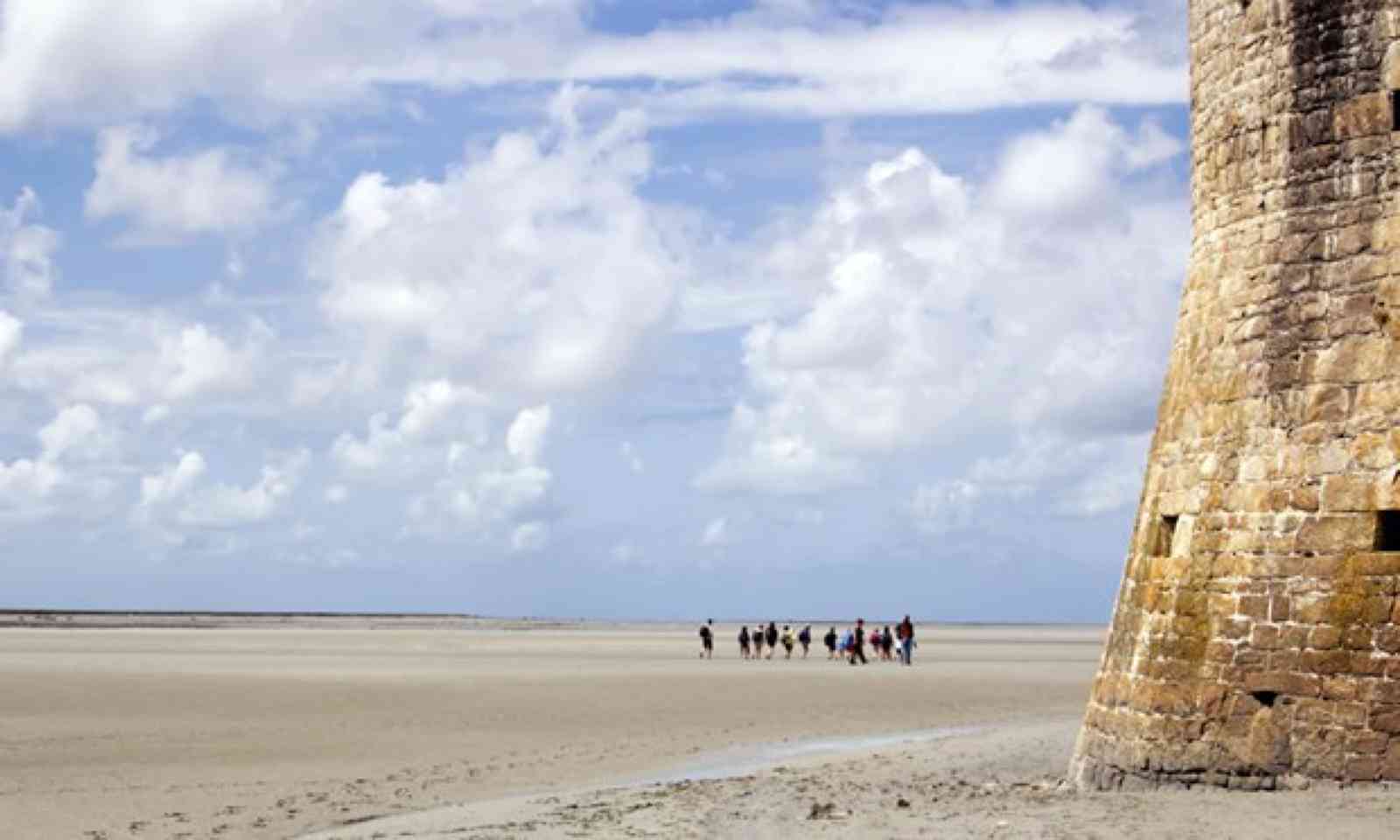 It still sets busy, of course. In France, only the Eiffel Tower and Versailles receive more visitors. But don’t be blinded by the packed main street lined with shops peddling tourist tat. With various ways of admiring its dramatic setting, magnificent abbey and fascinating history, Mont St-Michel remains an unmissable spectacle – more magical than ever now that it’s free from its concrete shackles.

A weekend kayaking trip is the best way to appreciate the many moods of the stunning Ardéche river in south central France. One moment you are floating through a series of deep gorges in a densely wooded limestone plateau, the next you are choosing the right line through a series of small, but challenging rapids. Each bend reveals another marvel, like the Pont d’Arc, a natural bridge more than 60m high that forms a triumphal entrance to a nature reserve. 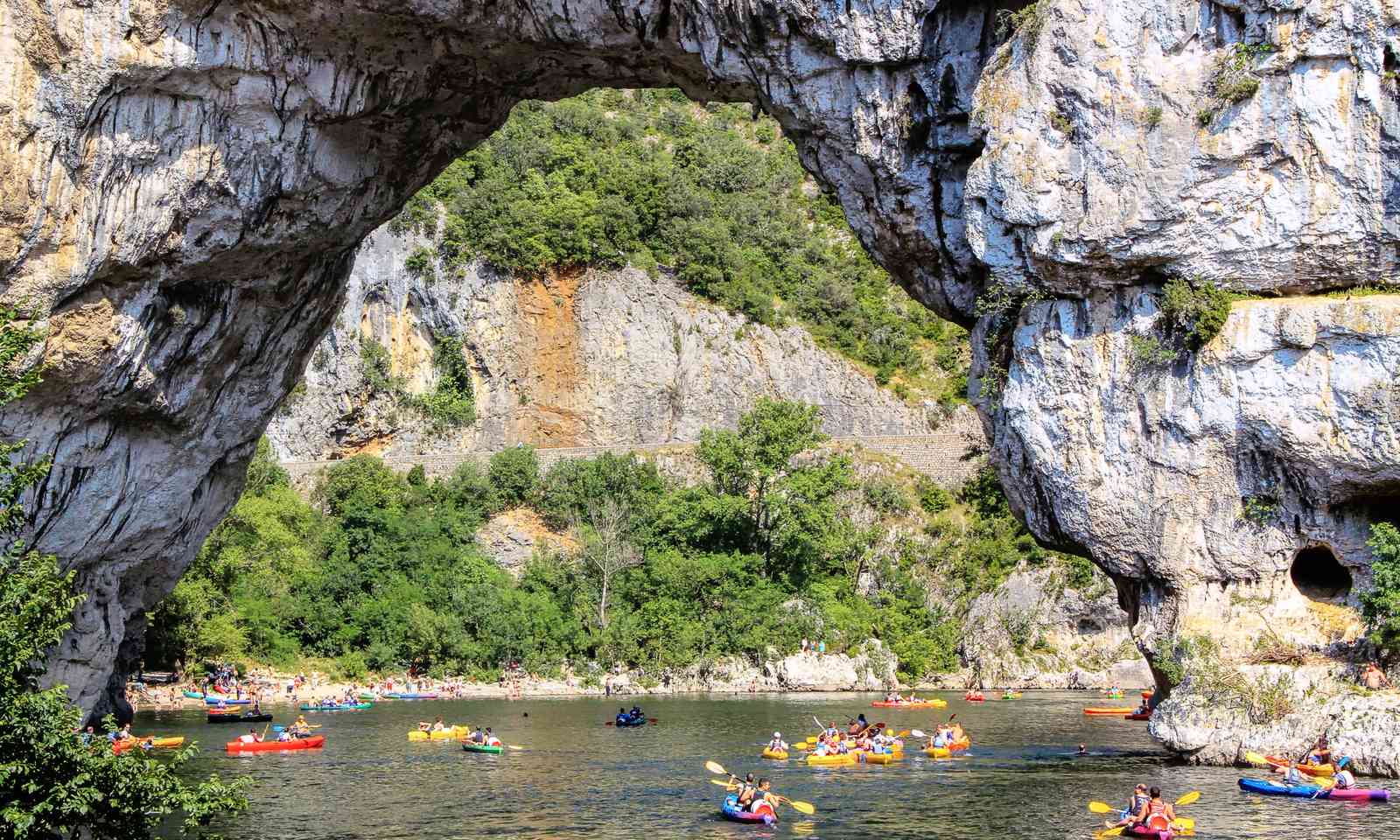 Start at Vallon Pont d’Arc, a lively rural town bustling with cafés and restaurants, then have lunch on sandy spits in shallows framed by cliffs and woods. Camp at Le Gournier, where you get all the facilities and a night sky ablaze with stars.

Finally, after negotiating the Spinning Top rapids, it’s a gentle paddle between towering cliff to reach your destination.

3. Raise a toast to Champagne

With its undulating vineyards, crumbling farmhouses and silvery sliver of river, the Marne Valley is all of your French countryside clichés rolled into one. It's just as lovely as you'd imagine – and for the adventurous, there's a quad buggy driving trip, which will take you into the heart of the valley. 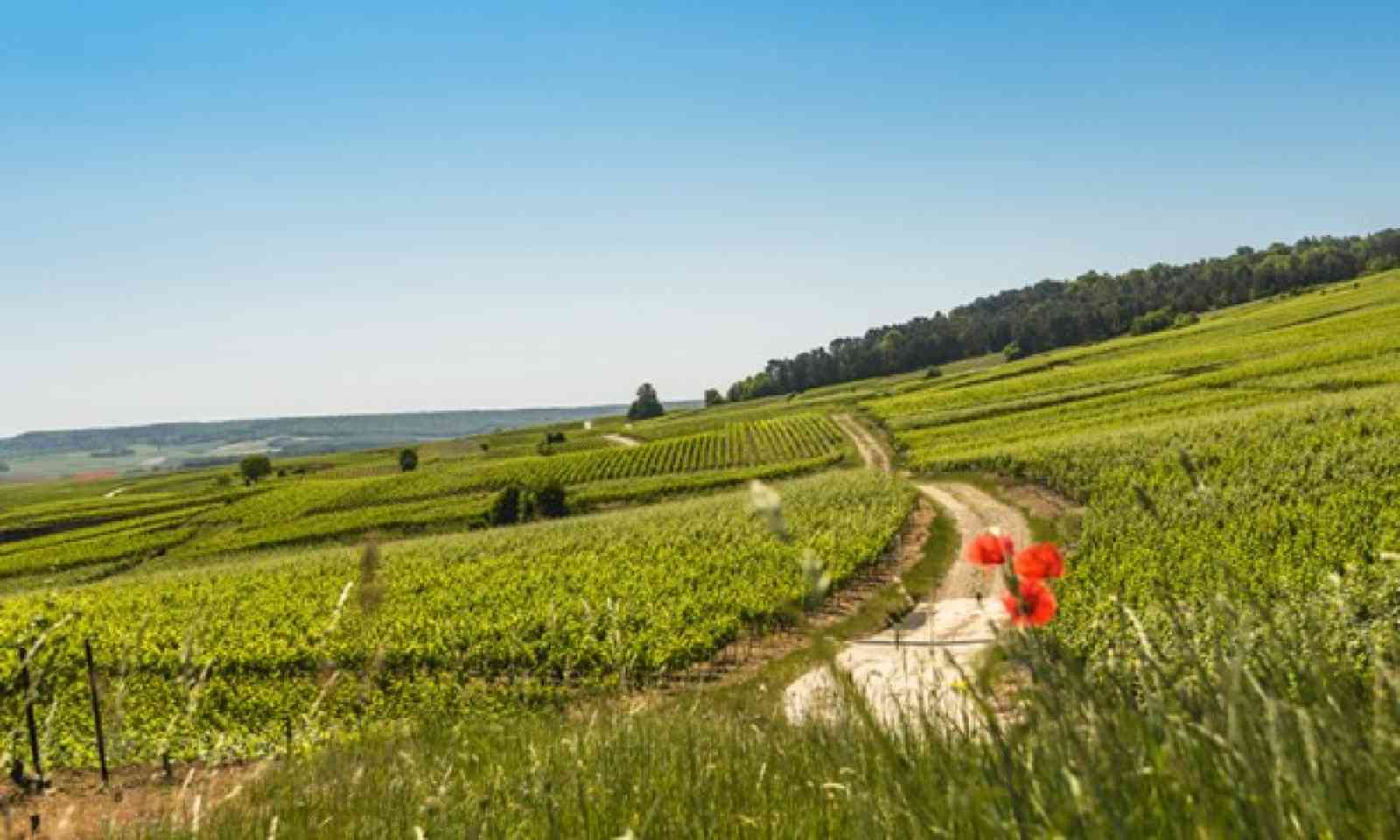 Of course, should you wish to sample the local produce, that can be easily arranged too. Every July, the vineyards around the villages of Bar-sur-Aube and Colombey-les-deux-eglises open up their doors to the public, for wine tastings galore.

There are champagne tasting cruises on the River Marne. And for something completely different, you can sip on Bollinger at Perchingbar, a luxury treehouse bar, with swinging seats at ice buckets hanging from the rafters.

As you’d expect in France, even camping is done with a certain Gallic flair. Sites are chosen carefully, mostly on aesthetic grounds, and presented in a stylish and pleasing manner.

Camping le Grand Champ in the Alps offers beautiful views across the Chamonix Valley. The beautiful Mille Étoiles, overlooking the Ardèche River, provides extra special touches, like the lanterns at night, and posh toiletries in the wash-rooms. 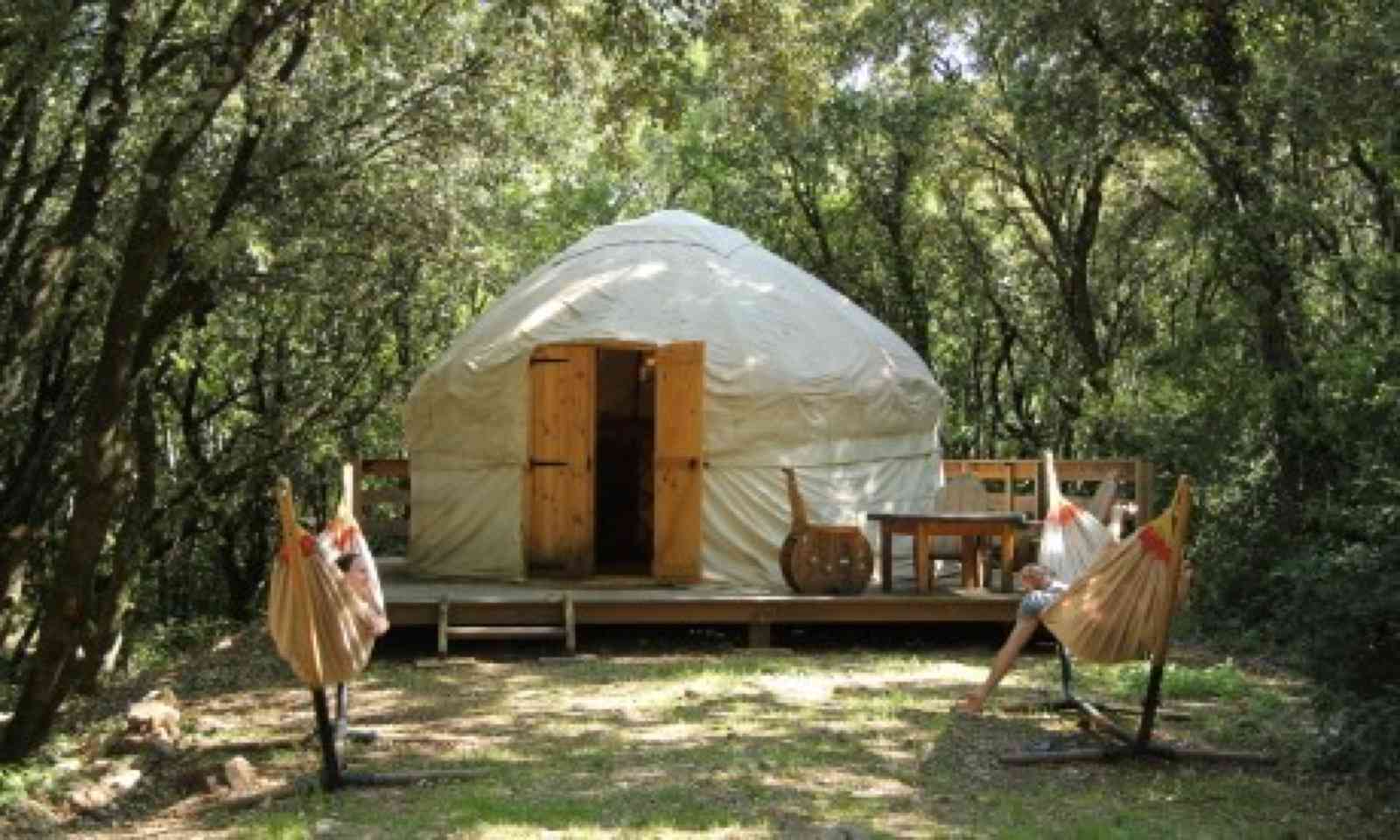 Looking for inner peace with your canvas? Nestled in the Gers countryside, Caudet Radha Yoga Centre offers weekend and week-long retreats amongst the gently undulating patchworks of sunflowers, vineyards and woodlands.

It’s camping, but not as you know it.

5. Get salty in Marseille

If you want an urban antidote to ‘Gay Paree’, look no further than Marseille. France’s second city spurns chocolate-box romance, but exercises a salty attraction entirely its own. Ignore the scaremongers: it’s a terrific city, perfect for a long weekend in the sun. 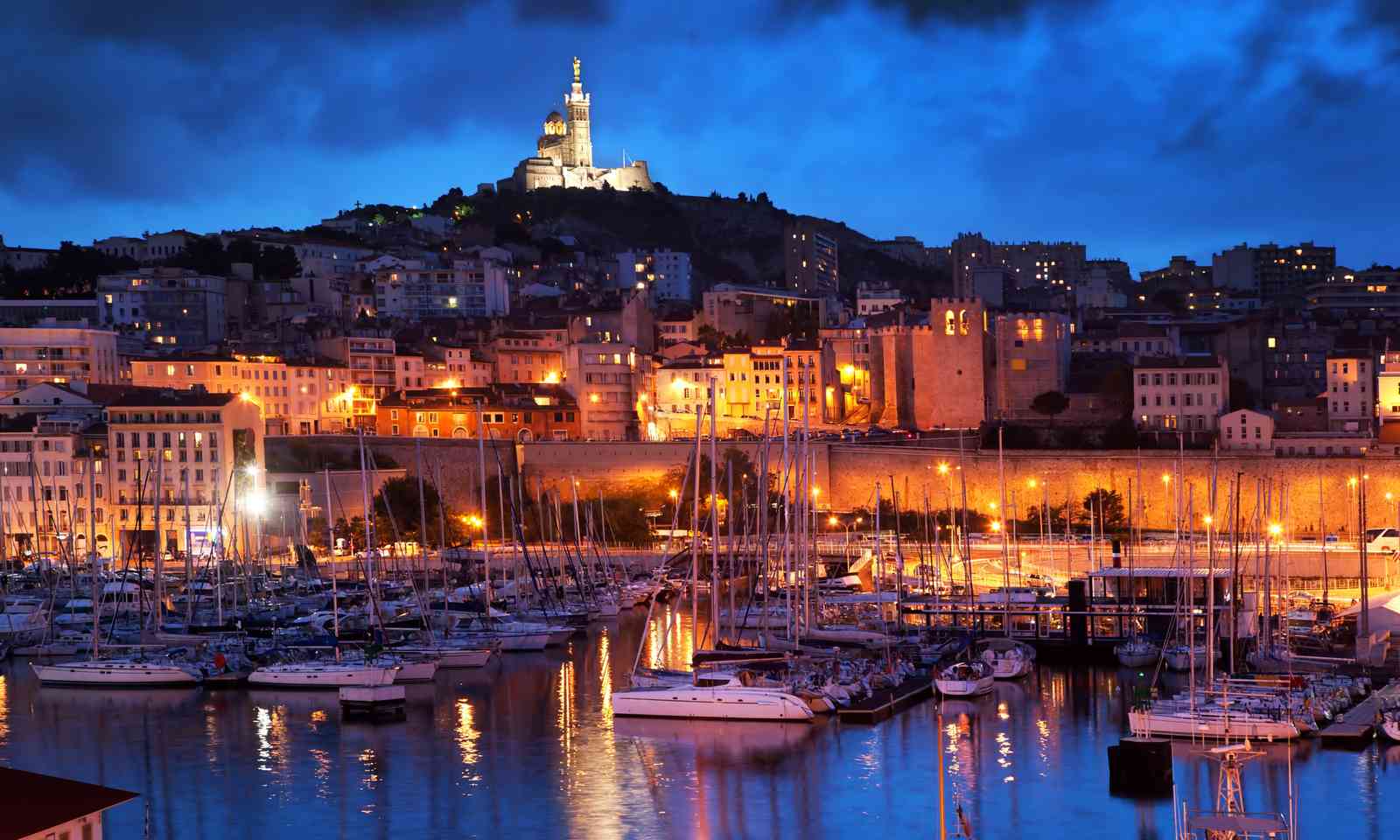 Marseille is one of the oldest centres of human settlement in France, a port for both Greeks and Phoenicians millennia before becoming France’s doorway to the south. There are city beaches, dilapidated but fine old quartiers filled with Bohemian youths, bits of Provençal village tucked behind African markets.

Marseille is also one of the best places to eat in France, with many old-fashioned restaurants selling delicious local pizzas, Maghrebin cous cous and great seafood.

Inspired by the Tour de France, but looking for something a little more leisurely? Head to the Loire Valley, where you can cycle beside manicured riverside gardens, humpbacked bridges and fantastically ornate Gothic abbeys, fuelled by fruit tarts, local honey and wine. 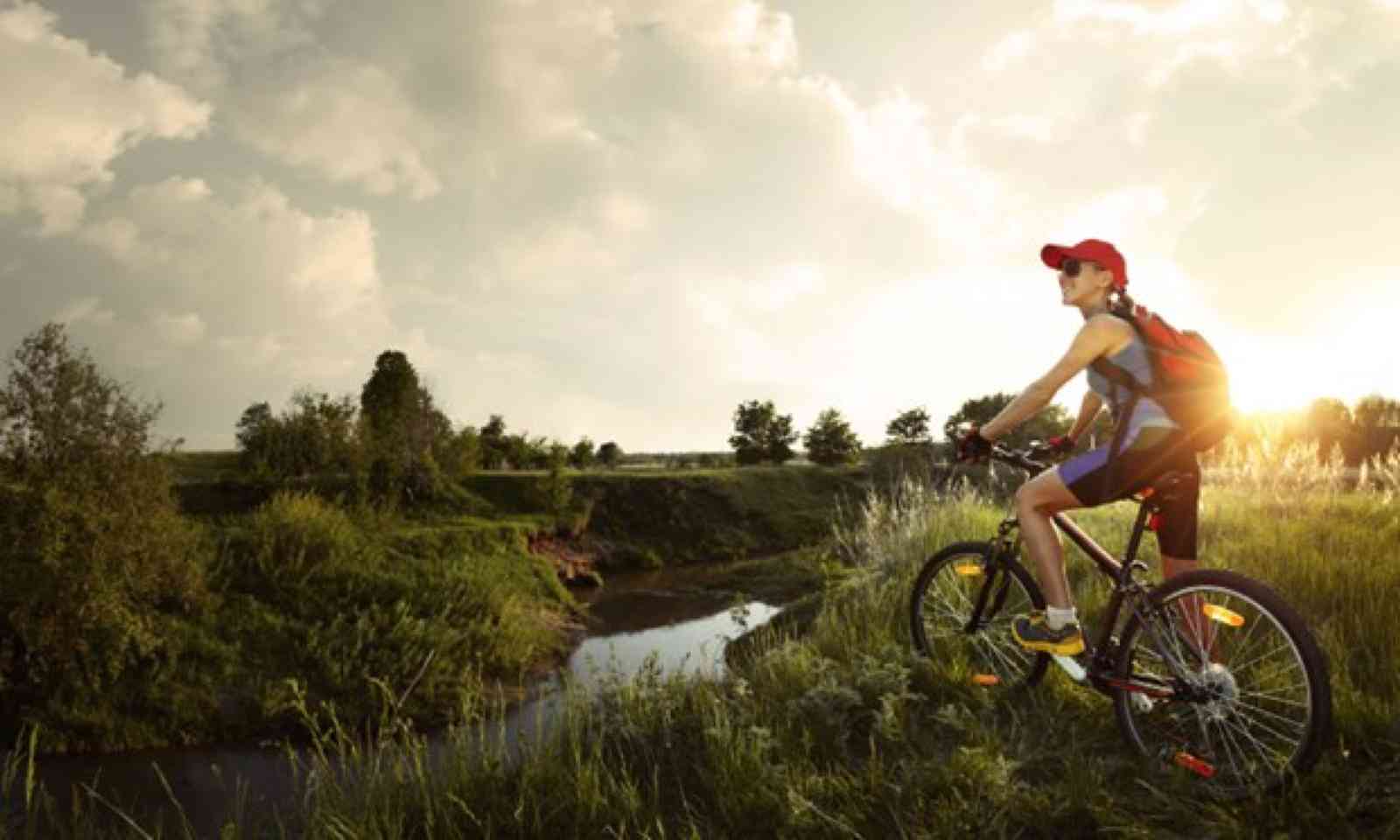 Bicycle on a wild meadow (Shutterstock)

Indeed, this picturesque region is perfect for exploring by bicycle. You can pedal peacefully through fields of sunflowers, past locals picking berries at the side of the road, or find yourself weaving around old ladies chatting nonchalantly in the middle of the road. There is little traffic to worry about, ­just the occasional tractor.

‘Fuel’ is never a problem. There is a baguette and cheese waiting in every impossibly quaint village. And the siren call of vineyards, offer sample of their finest tipple. Just make sure to save a few euros for the fruit tarts the region is famous for.

7. Take a break in Avignon

Tucked into a bend on the right bank of the Rhône, Avignon has been occupied for around 5,000 years. Its strategic position made it a key Roman trading post, but it was a pack of popes who really put it on the map. Six popes used the city as their base between 1309 and 1378, and their residence, the Palais des Papes, is the biggest Gothic palace in Europe. 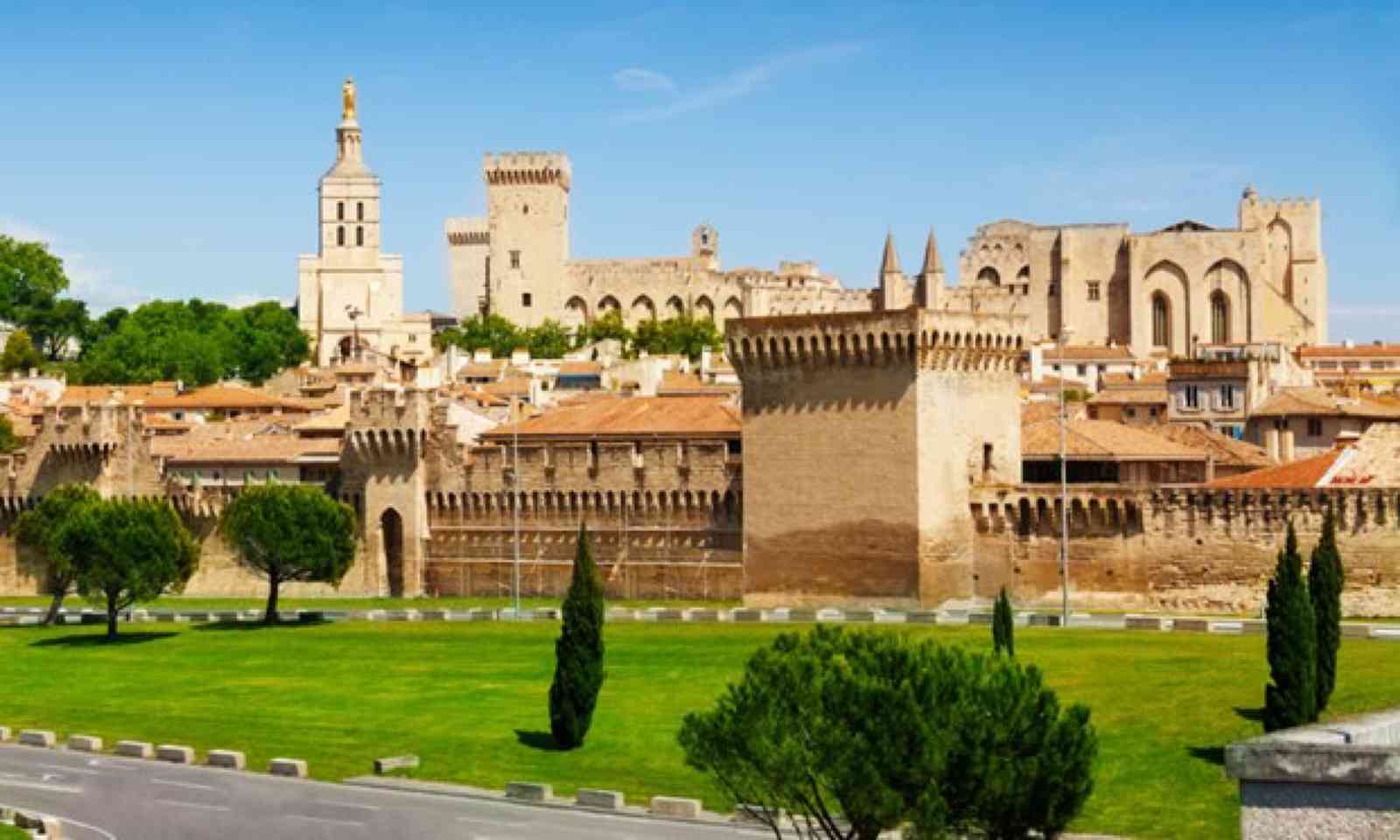 The principle pleasure of the walled medieval city is getting lost down its backstreets, home to countless museums, bars and restaurants, many of them Michelin-starred. There’s also a profusion of theatres, with over 1,000 performances held across the city during July’s three-week-long Festival d’Avignon.

Escape the city and the Provençal countryside beckons, a land of abundant vineyards, lavender field and precariously perched hilltop villages, dominated by the 1,909m Mont Ventoux.

Avoid the crowds by heading to the quieter alpine trails and summits in the Queyras region in France’s southern Alps. Here, you’ll enjoy your mountainside lunches in the company of marmots, chamois and golden eagles, and rest your weary legs in a cosy wooden chalet that isn’t packed to the roof. 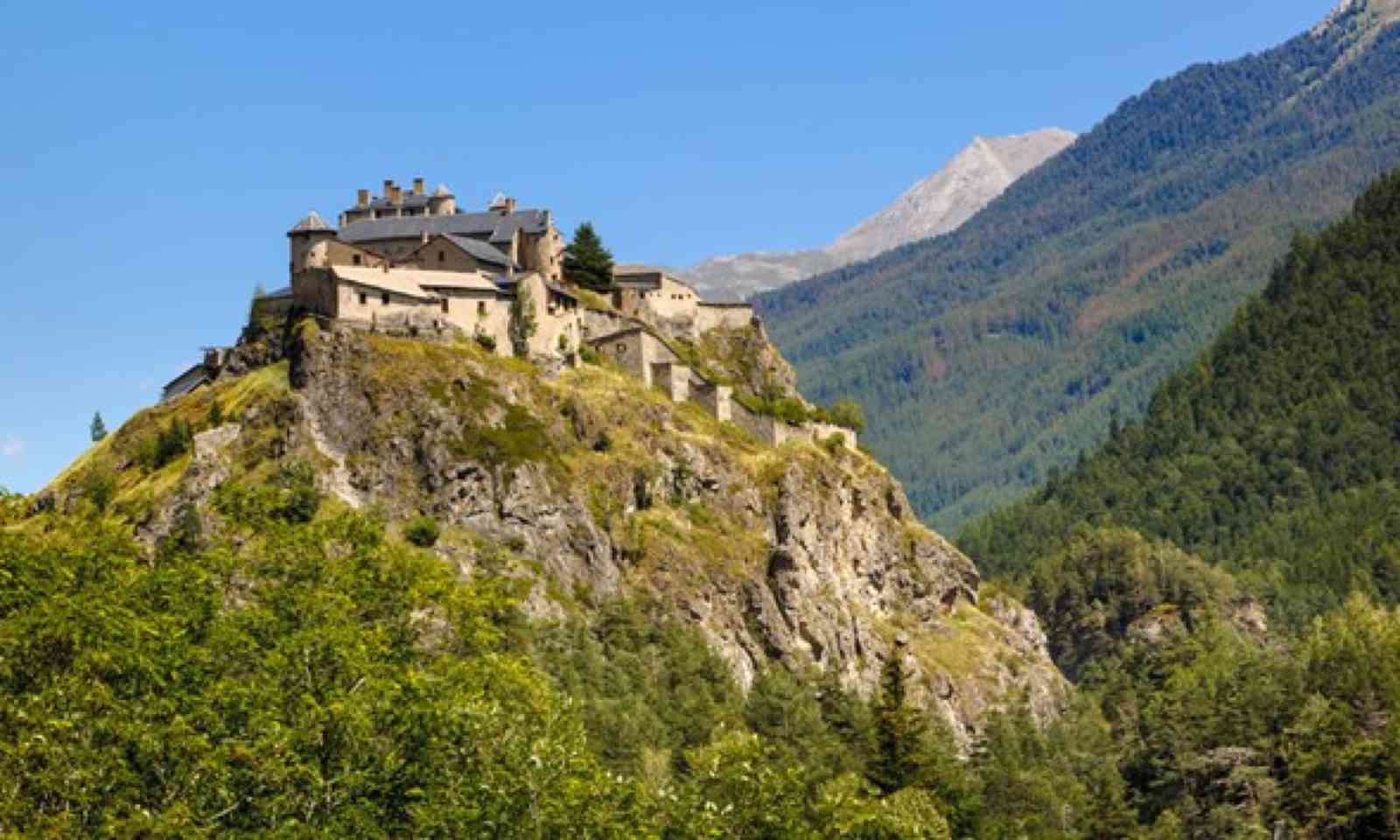 The hiking is challenging; you’ll be climbing 1,000m a day. But the rewards are magnificent – you'll have the snowcapped peaks of Rocca Bianca, Pain de Sucre, Grand Glaiz pretty much to yourself.

9. Go on a regional food adventure

With each French region boasting its very own cuisine, what better way to experience the country than going on a regional food adventure, sampling delicious dishes that use only the freshest ingredients, grown locally? 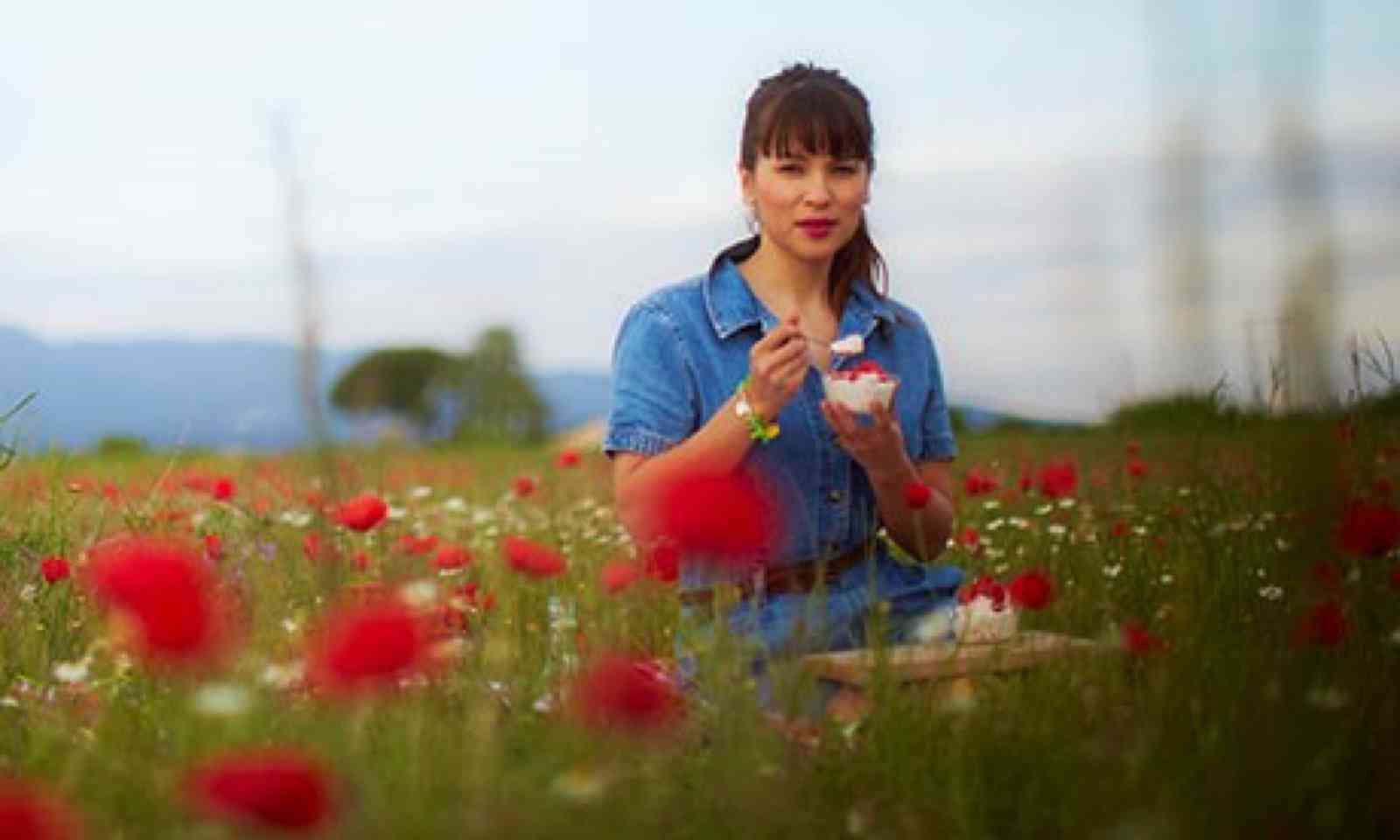 In Alsace,  you can taste the influences of Germany, just across the border. In Marseille, the importance of the sea, and more recently, Africa.

In Bordeaux, it is the season that dictates the flavours, and in Nice, Mediterranean ingredients like olives and lemons. And in the Basque region, be daring and ask for a musu (kiss), a large macaron that is altogether more rustic and delicious.