9 things you must do in Canada

From unforgettable wildlife encounters and epic road trips to pancakes you'll never forget, these are the things you need to do to get the most of this friendly, awe-inspiring country

Everyone in Churchill, the self-styled ‘Polar Bear Capital of the World’, has a polar bear story. The bears pass by here every year on their annual migration and are part and parcel of everyday life, trundling through playgrounds and even trying to get into the local Legion club. Visit this isolated outpost during October and November and chances are you’ll end up with you own bear story too. 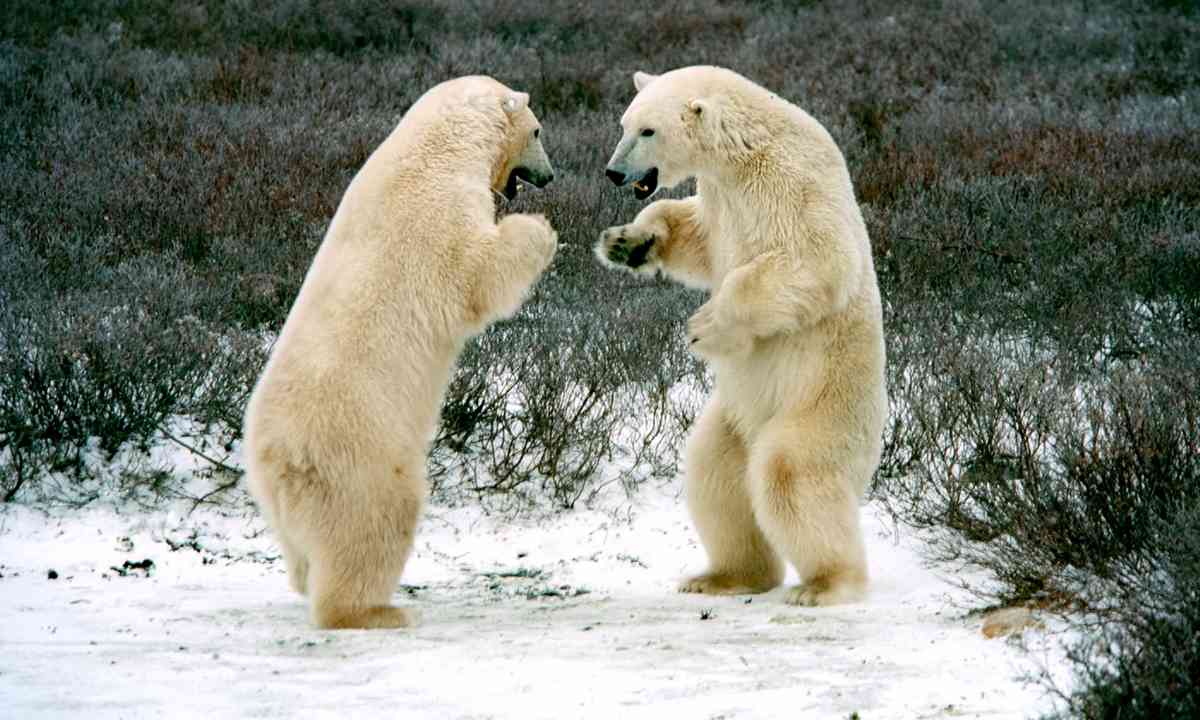 Polar bears in the tundra near Churchill (Shutterstock.com)

Specially modified Tundra buggies take visitors into the wild to spot the bears. As you get nearer, their sheer size and bulk became apparent. If you’re lucky you’ll see young bears sparring, practising for the real battles ahead. If not, there’s always the spectacular scenery – and the occasional Arctic fox – to take in.

The Rackets, an archipelago of islands and islets in Novia Scotia, is the ideal sea-kayaking destination. It’s a land of fishing shacks, pirate coves and pristine forests. And seals. Lots of them. 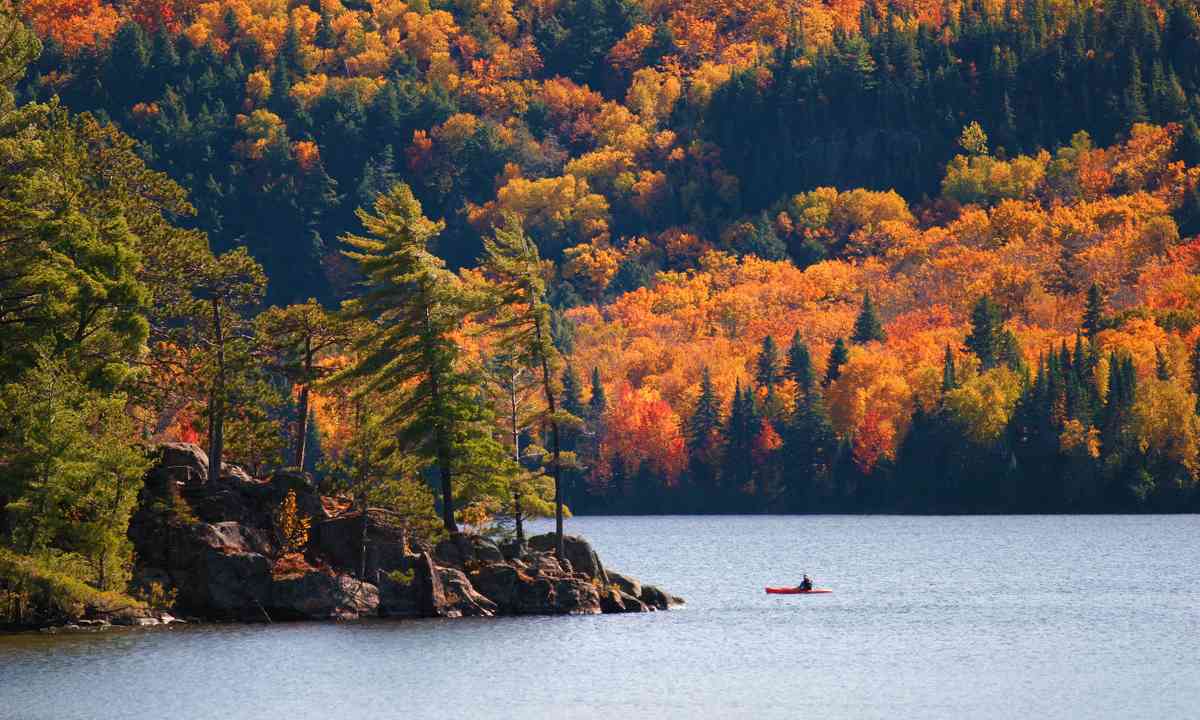 A multi-day sea kayak journey will allow you to take in deserted beaches, uninhabited islands, a string of fishing villages and appealing towns – as well as providing endless insights into the region’s rich seafaring past. Best of all, each evening you’ll be greeted by a series of luxurious inns that blended centuries-old character and modern comforts.

With its glorious coastline and open roads, it’s a wonder that Canada’s Atlantic coast isn't over-run with campervans and hire cars. A self-drive holiday is the perfect way to explore the provinces of New Brunswick, Newfoundland and Labrador, Nova Scotia and Prince Edward Island. The roads are mostly deserted and the scenery is always jaw-dropping. 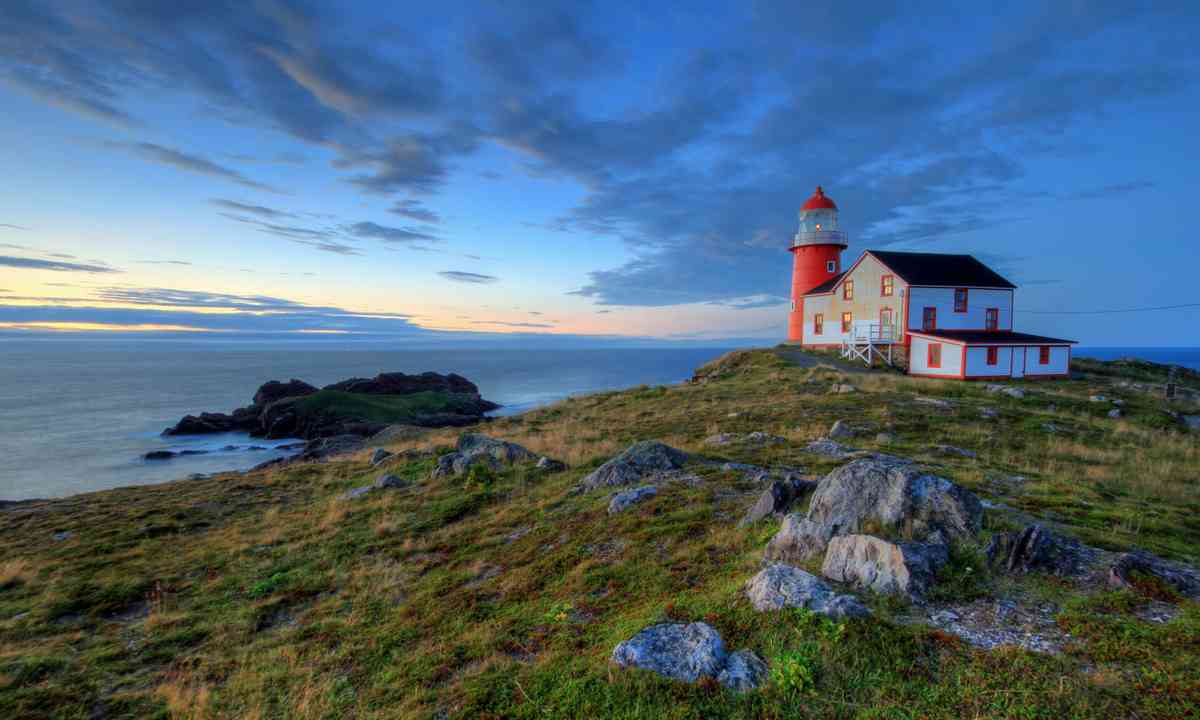 Your biggest challenge will be deciding which route to take. The coastal drives in New Brunswick are rich in French Acadian culture, traditions and cuisine. Nova Scotia offers wine, whales and whiskey. And Newfoundland and Labrador are rich in wildlife. Indeed you may even spot a rogue ‘bergie’, errant icebergs that drift down from the Arctic in summer and wash up on the beaches here.

4. Get your big city fix in Toronto

Toronto is your typical big North American city, but on a more manageable scale. Situated on the north-west shore of Lake Ontario, the country’s biggest city is wedged between its Canadian identity and the American cultural onslaught to the south – and Torontonians embrace both with vigour. 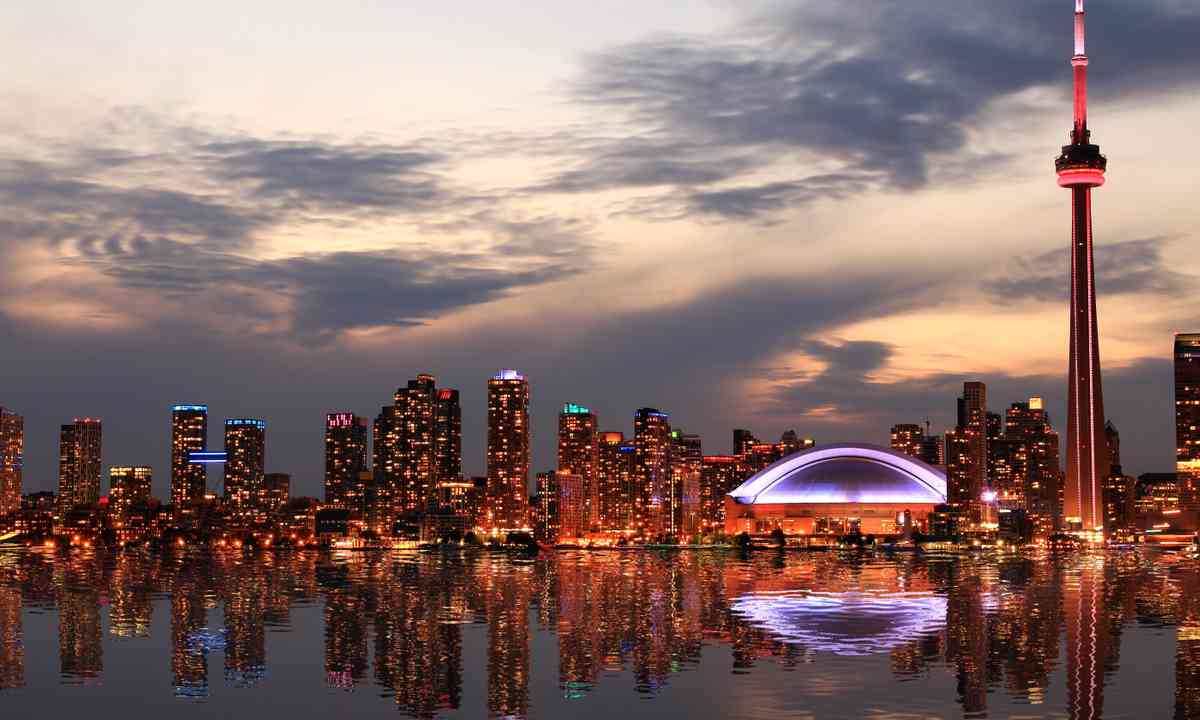 Toronto is a city of neighbourhoods, each reflecting a facet of the diverse groups that make up the city. Brunch is a big deal here. Locals flock to their favourite spots for plates of eggs benedict, piles of bacon, or stacks of pancakes and waffles – with maple syrup, naturally.

Once you’ve had your fill, walk off those excess calories in High Park or on Toronto Island. Or visit one of the city’s excellent museums, most of which offer free admission on one evening of the week.


5. Watch all types of whales

From the Pacific to the Atlantic, Canada is one of the best countries in the world for whale watching. Not only are the waters rich with species – from north Atlantic right whales and belugas to orcas and blues – the scenery is invariably spectacular and abundant with other wildlife as well. 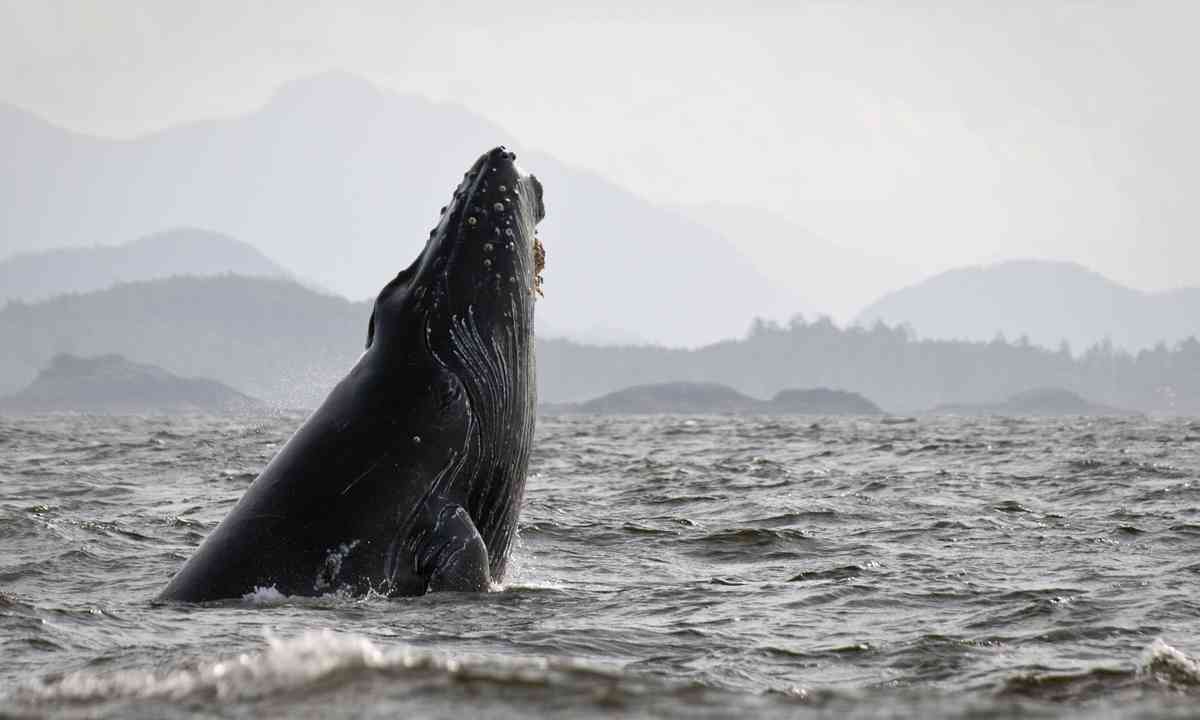 Head to the Bay of Fundy in New Brunswick to spot the endangered north Atlantic right whale. The food-rich waters of the St Lawrence River at its confluence with the Saguenay River is home to minkes, fins, humpbacks and even blues. You’ll see belugas here too, as well as in Hudson Bay. Or head to Johnstone Strait, known locally as ‘the realm of the orca.’

An Inuit adventure cruise in Arctic Canada is a great way to gain unrivalled access to local people and their ancient hunting grounds, and experience the region’s best wildlife-spotting opportunities. 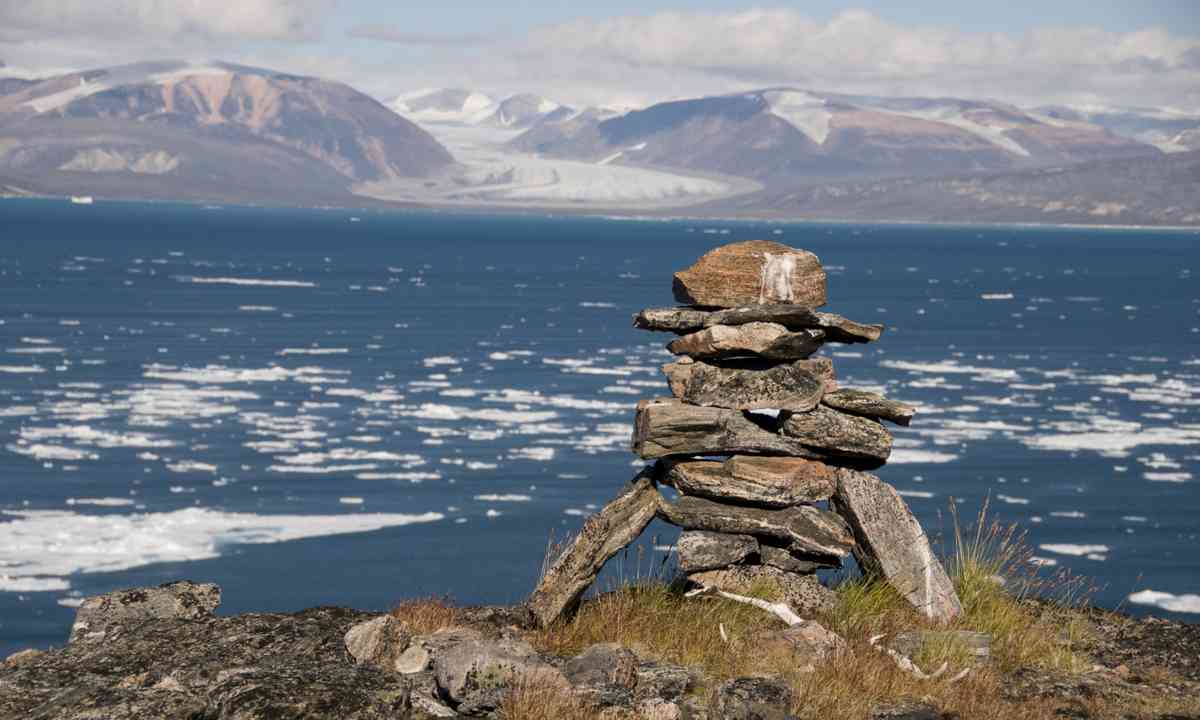 This Inuit-run business will take you from Kuujjuaq in the Inuit-governed Nunavik region, through icebergs and past polar bears, to remote villages where old ways and new technology work harmoniously together. And you get the chance to sample local delicacies like goose, caribou, seal – and chips.

7. Take to the slopes in Jasper

Whether it’s on a mountain bike, in hiking boots, or on a pair of skis across the white stuff, the peaks of Jasper National Park in the heart of the Canadian Rockies are an adventure sports playground. 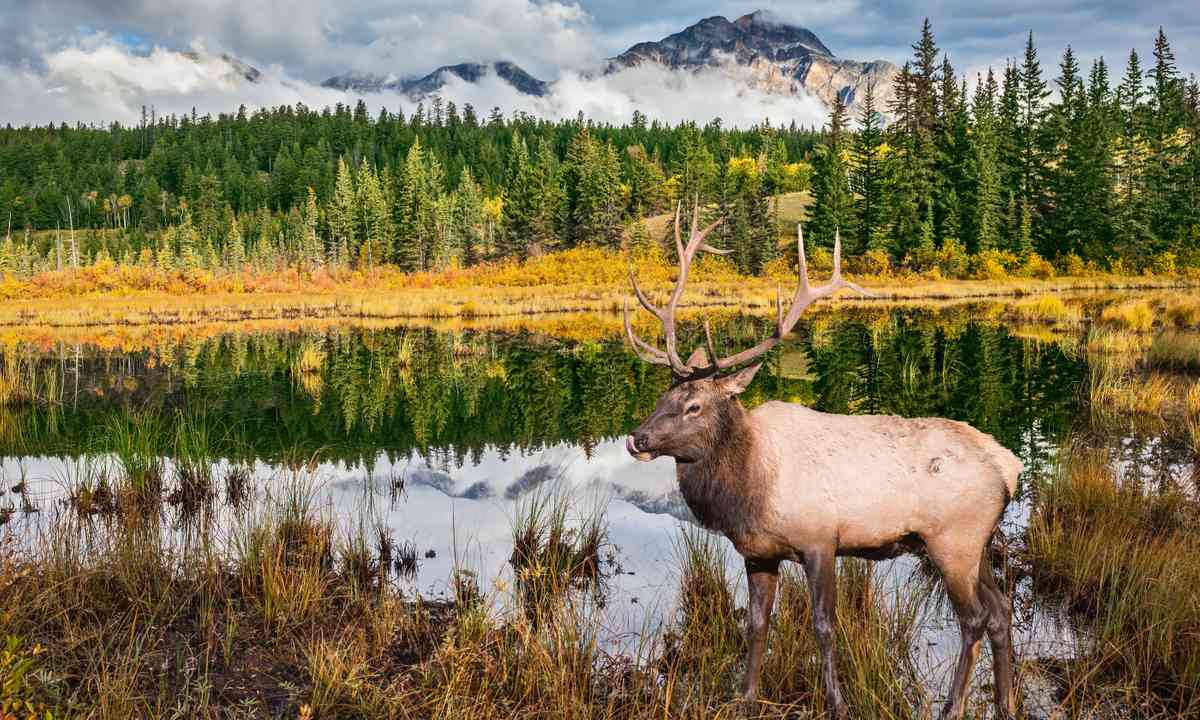 This vast wilderness area in Alberta province is defined by glaciers, lakes and peaks like 11,033ft-high Mount Edith Cavell. The Icefields Parkway, a road from the town of Jasper, passes sub-alpine forest and the immense Columbia Icefield. Native wildlife flourishes here too: keep your eye out for elk, moose, bighorn sheep and bears.


8. See bears in the wilderness

The big white bears of the north might be Canada’s superstars, but their brown cousins are worth seeking out as well. Best of all, they are most active in the summer, when the weather is warm and the days are long. 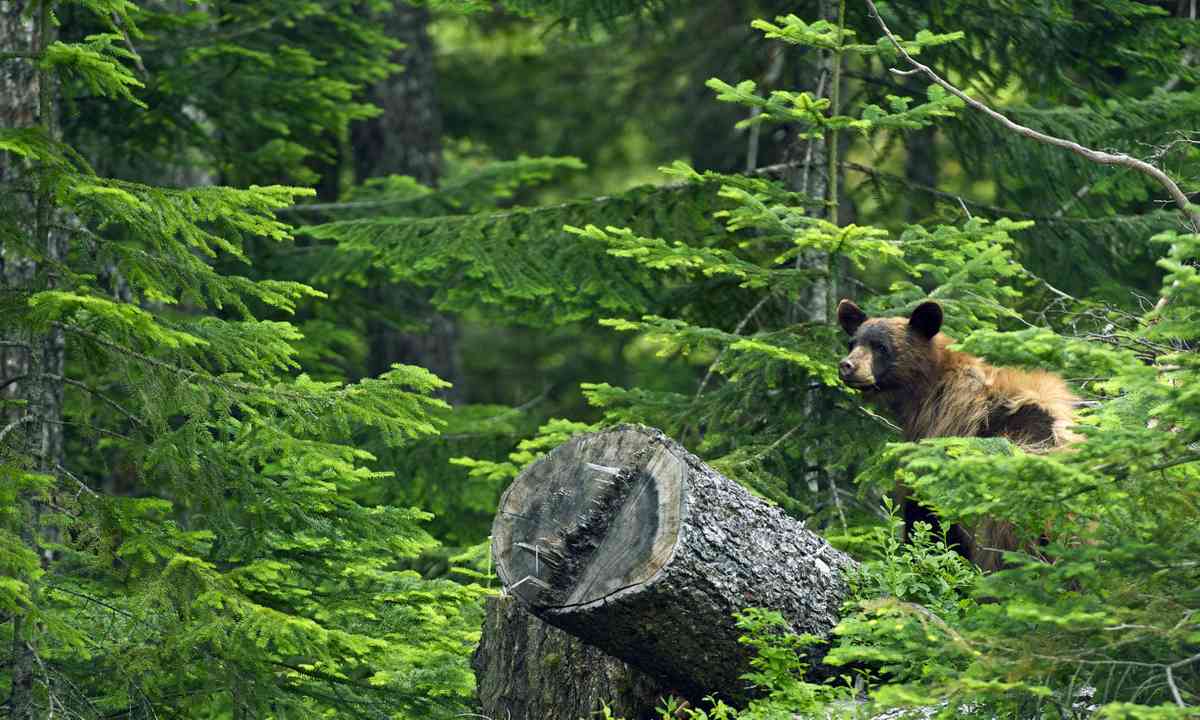 Bear in the wild in British Columbia (Shutterstock.com)

The Canadian Rocky and Columbia Mountains are home to both grizzly and black bears. But for a real untamed experience head to one of Canada’s remote wilderness lodges. They offer the ultimate comfy adventure: warm cabins and excellent home cooking in a truly wild, remote corner of the world. With bears on your doorstep. Literally.


9. Go off the grid in Vancouver

Consistently ranked as one of the most livable cities in the world, Vancouver has a diverse population, a thriving art, theatre and music scene, and nature right on its doorstep. The city is surrounded by mountains and the sea. 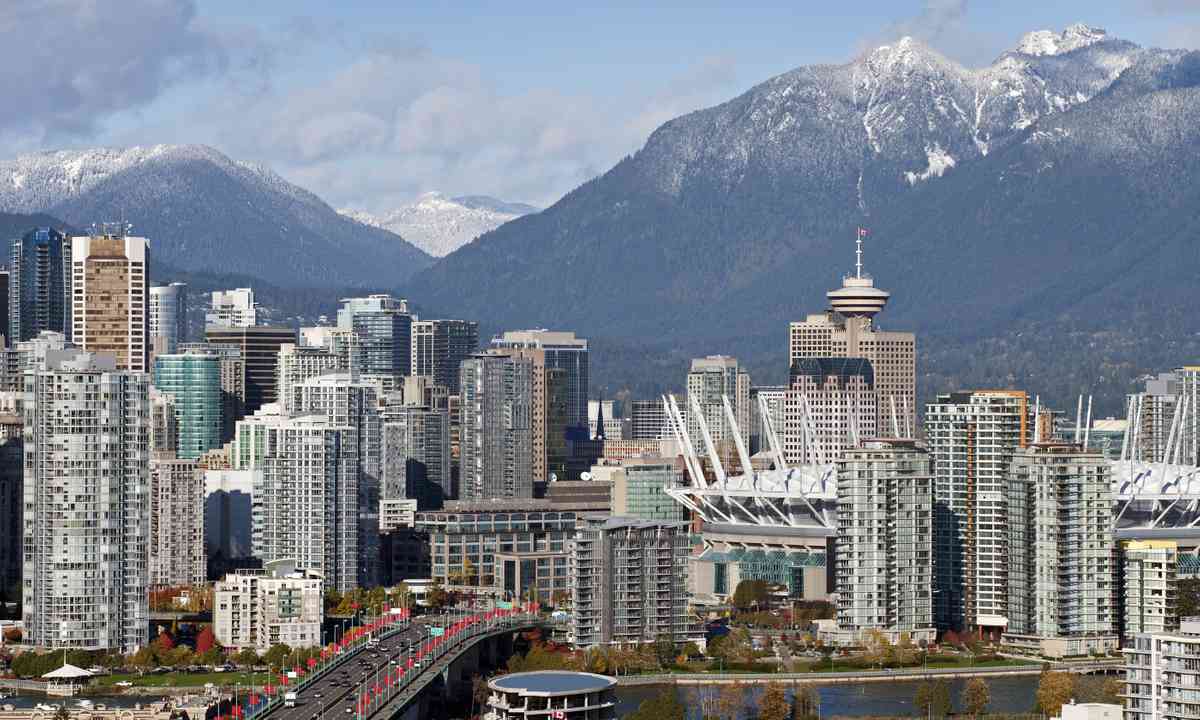 Vancouver city and the mountains (Shutterstock.com)

Foodies will delight in the city’s extraordinary cafes, restaurants and street food – Chinese food is exceptional here. Shoppers will find a bargain in the multitude of street markets and independent stores. Active travellers are spoiled for choice too, with world-class hiking, mountain biking and skiing only a short distance away.