Hoping for love, luck or money in the new year? Make sure your wishes come true by following these simple, sometimes bizarre, traditions from around the world

Eat one grape in time with each chime of the clock, to secure 12 months of happiness in 2021. The origins of this Spanish tradition date back to 1909, when there was a huge grape harvest and the King decided to give the surplus to the people to consume on New Year's Eve. It is now believed that whoever can finish the 12 grapes before the chimes end will be rewarded with luck and happiness in the coming year. 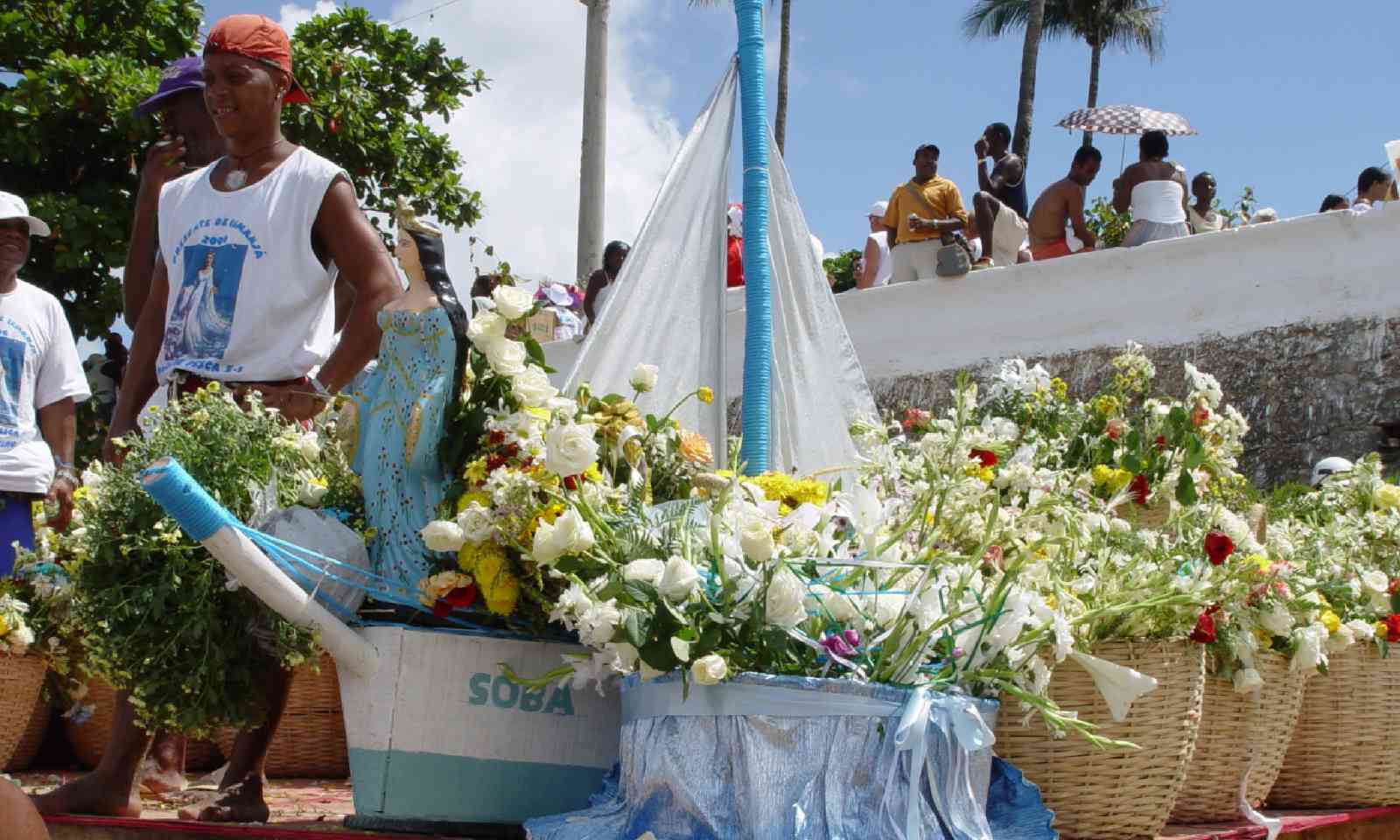 2. Give an offering to the Goddess of the Sea, Brazil

Throw white flowers into the ocean's foaming waves as an offering to the Goddess of the Sea, Yemanja. Every year thousands of Brazilians carry out this custom, hoping that she will grant their wishes for the coming year. Other offerings can include objects of female vanity, such as perfume, jewellery, combs or lipstick, often sent out in small wooden boats. 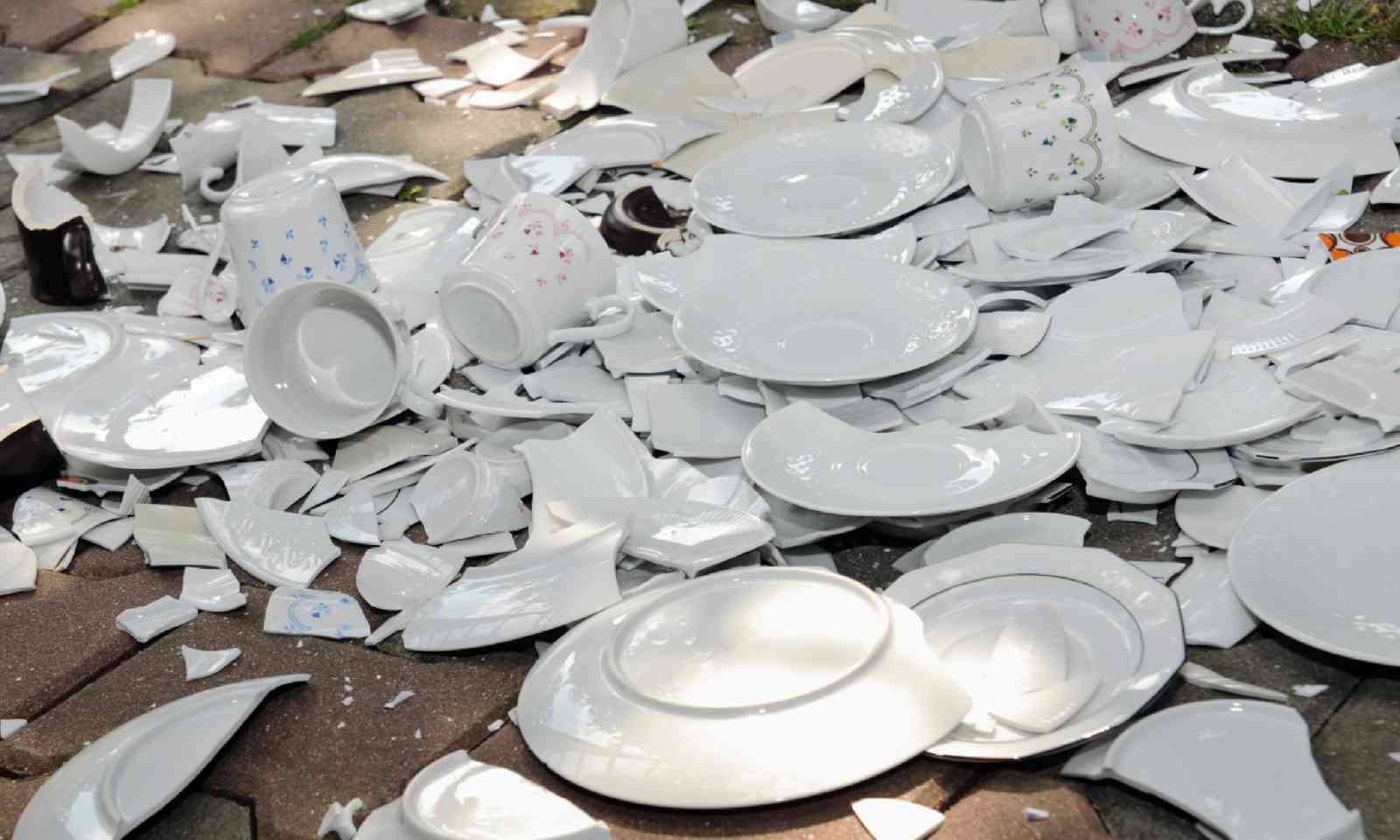 If you're thinking about getting rid of those chipped old plates and porcelain sitting in your kitchen cupboard, set them aside and save them for the new year. When the big night arrives throw your saved up kitchenware at your friend's and neighbour's doors.

In Denmark it is believed that the more broken dishes you find outside your door in the morning, the more friends and luck you will have in the new year. Now-a-days, this tradition is rarely practised, but why not have some smashing fun? 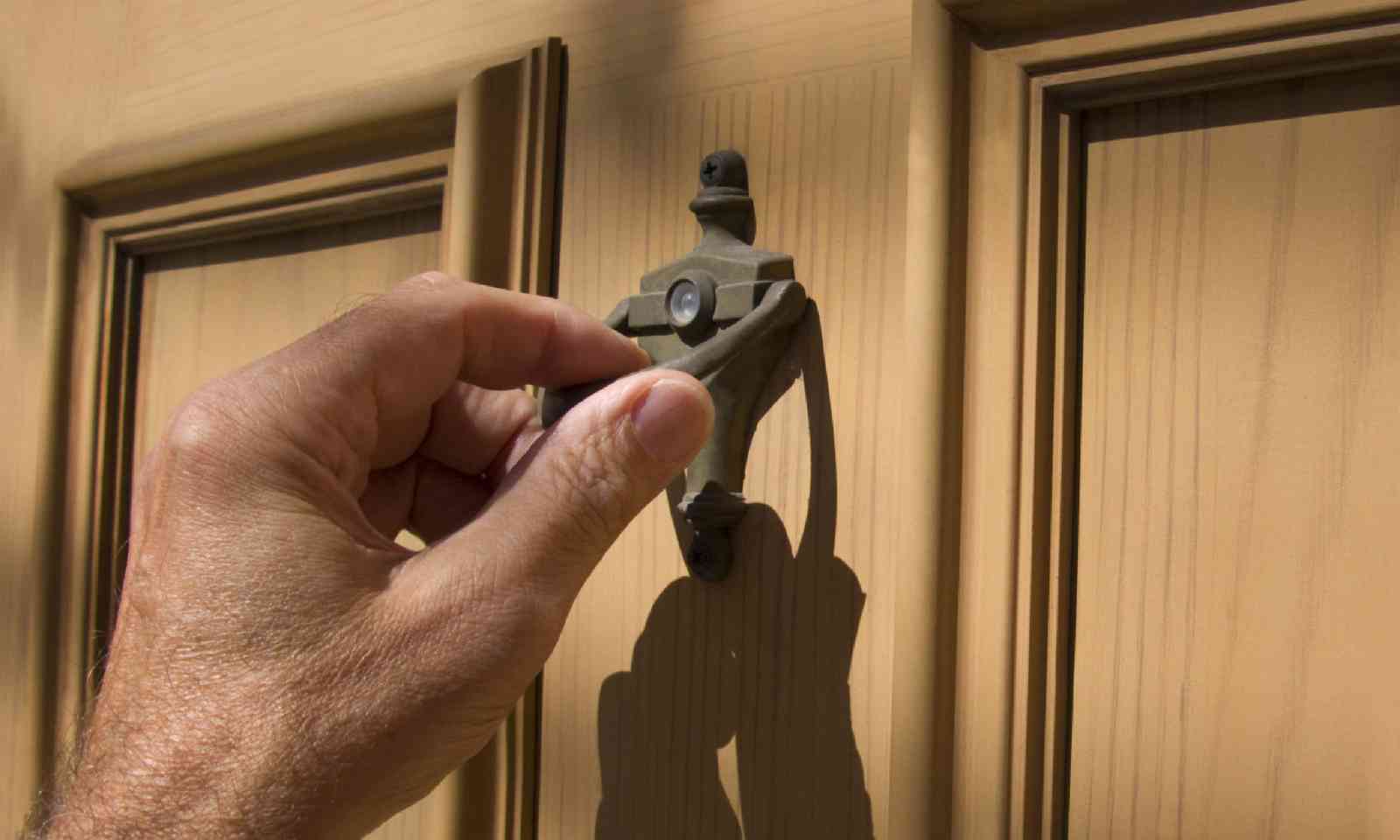 4. Invite a handsome man into your home, Scotland

To ensure the best luck for the coming year, make sure the first person to set foot into your home in 2021 is tall, dark and handsome.

In Scotland, this age-old tradition of 'first-footing' suggests the first person to enter your home in the new year, determines the luck for that household over the next 12 months. Tall, dark and handsome men are considered the luckiest – and it's an extra bonus if they come bearing the gift of whisky. 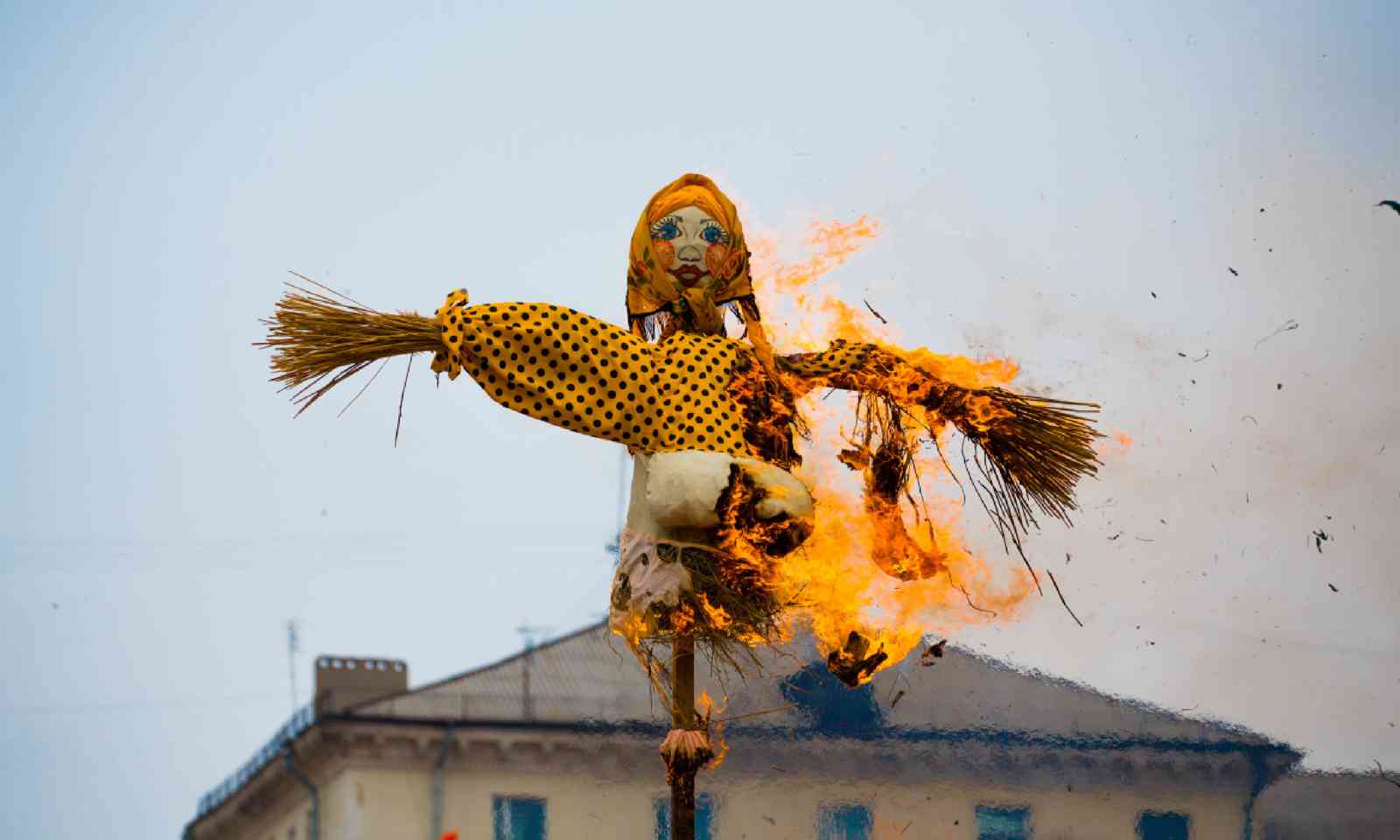 As midnight approaches on New Year's Eve gather your family outside your home, and set light to a scarecrow. To many the act of burning an effigy might symbolise anger, frustration or dark magic, but in Ecuador it is believed to destroy all the bad things that took place over the past 12 months, and to scare away any negative energies, bringing only luck and happiness for the new year. Each family builds their own scarecrow, stuffing it with newspaper and pieces of wood, before burning it outside their homes. 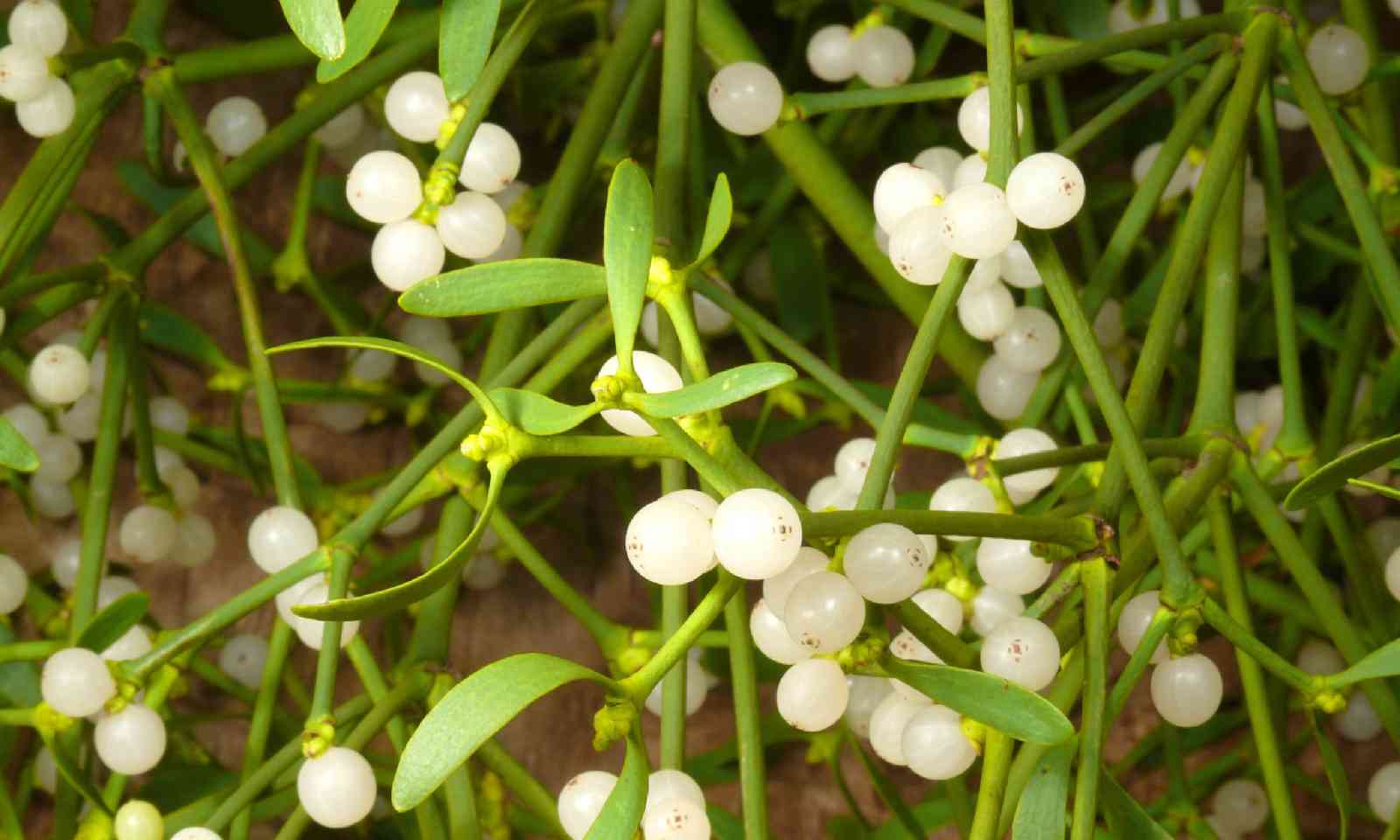 6. Place mistletoe under your pillow, Ireland

Looking for romance in the new year? Place mistletoe leaves under your pillow before you go to sleep on New Year's Eve to give you luck in love in the coming year.

In Ireland those that are single place sprigs of mistletoe, holly or ivy under their pillows with the hope they'll find their future wife or husband. 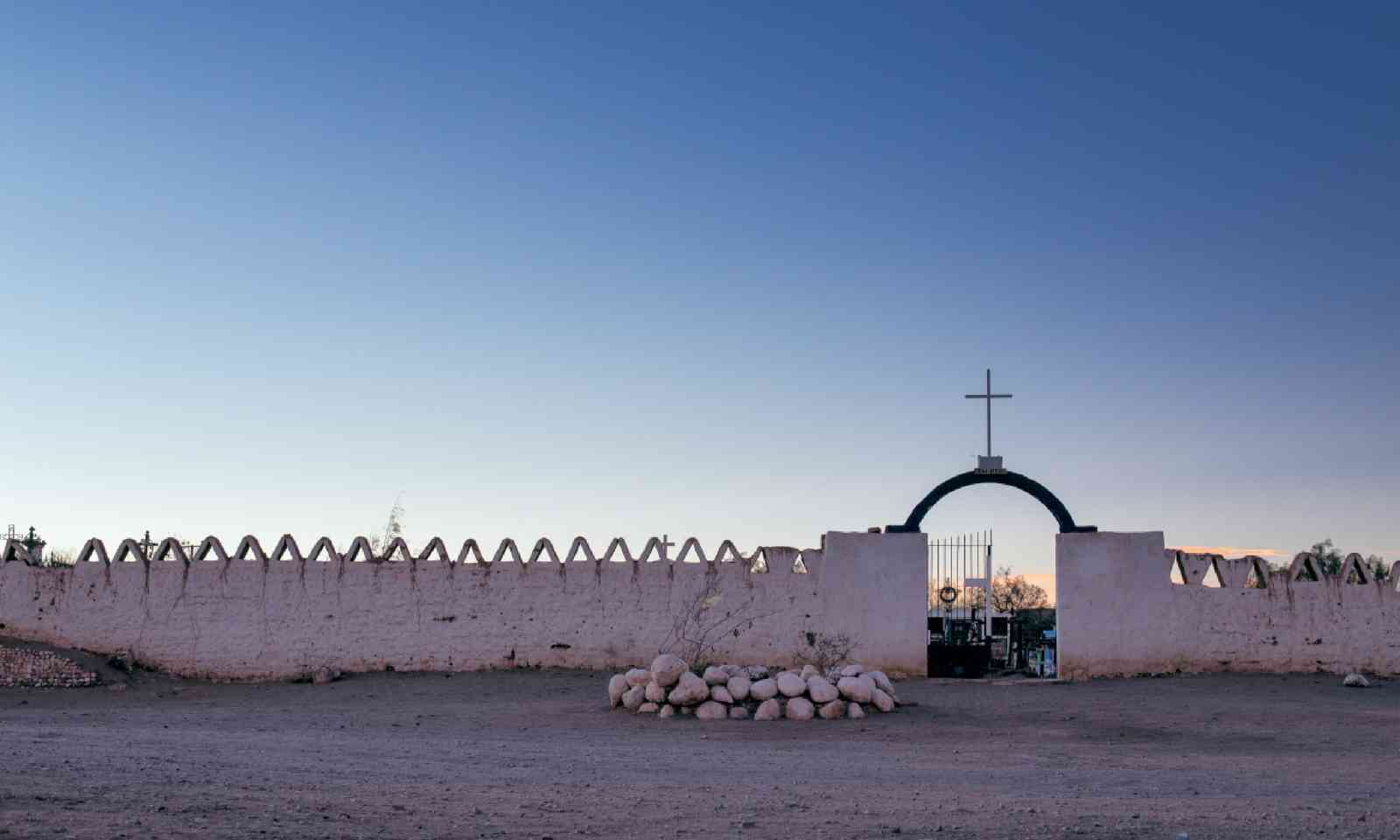 7. Celebrate at a cemetery, Chile

Welcome the new year in the company of your deceased family members in your local cemetery. This tradition isn't so much for luck, as it is the chance to be reunited with lost loved ones.

This 15-year old Chilean tradition began when a family in the small town of Talca, jumped the cemetery fence to spend the New Year near their father's grave. Now over 5,000 people head to the local cemetery every year, ambient with dim lights and classical music, where they believe their deceased relatives await them. 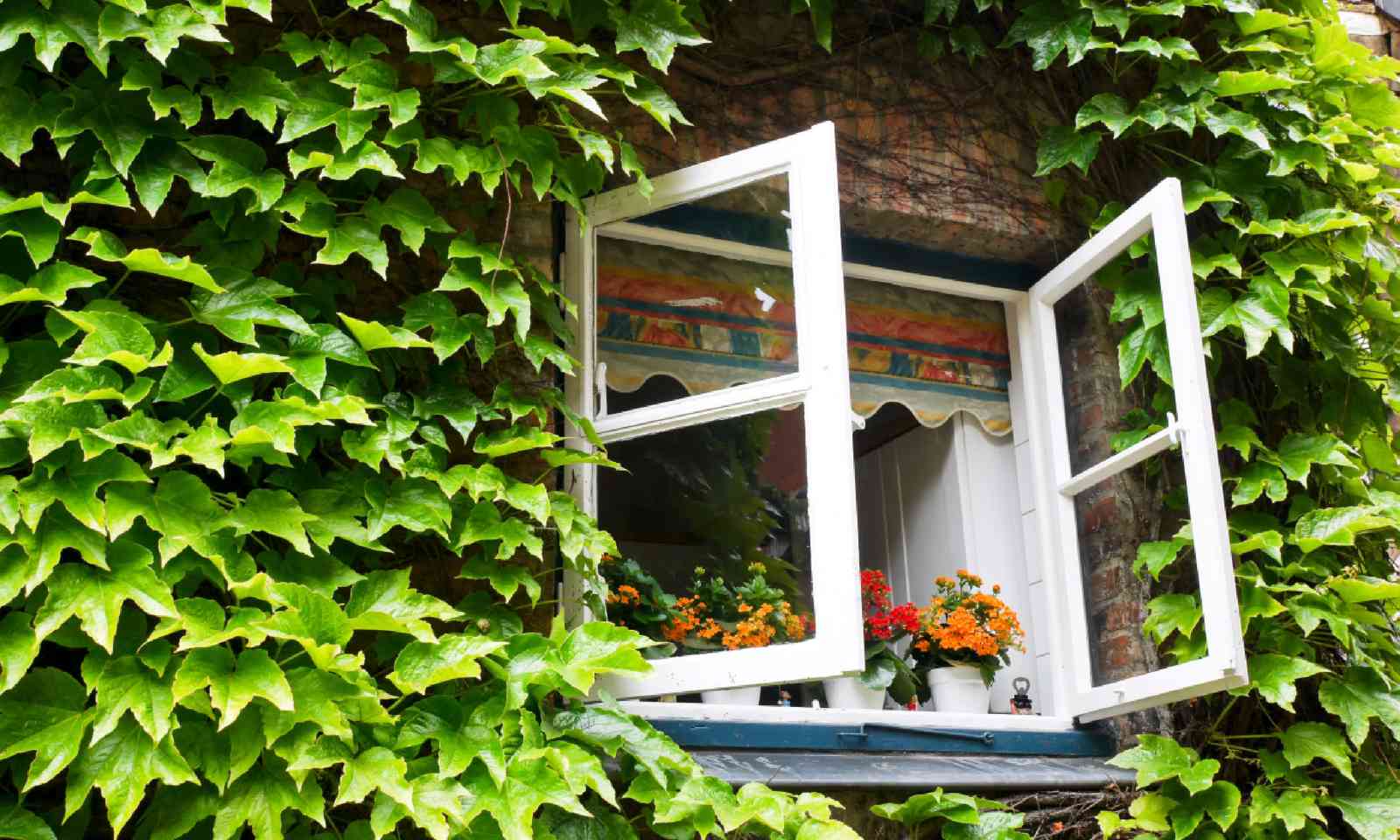 8. Throw furniture from your window, Italy

Toss your old possessions out of the window to symbolise your readiness to accept the new year and all that comes with it. In Naples people have been known to throw items ranging from old toasters to retired fridges from their balconies.

Tossing potentially harmful belongings probably isn't the wisest idea, and is unlikely to bring you much luck, so keep to small, soft items. If you plan on walking around after midnight be sure to keep an eye out for falling objects. 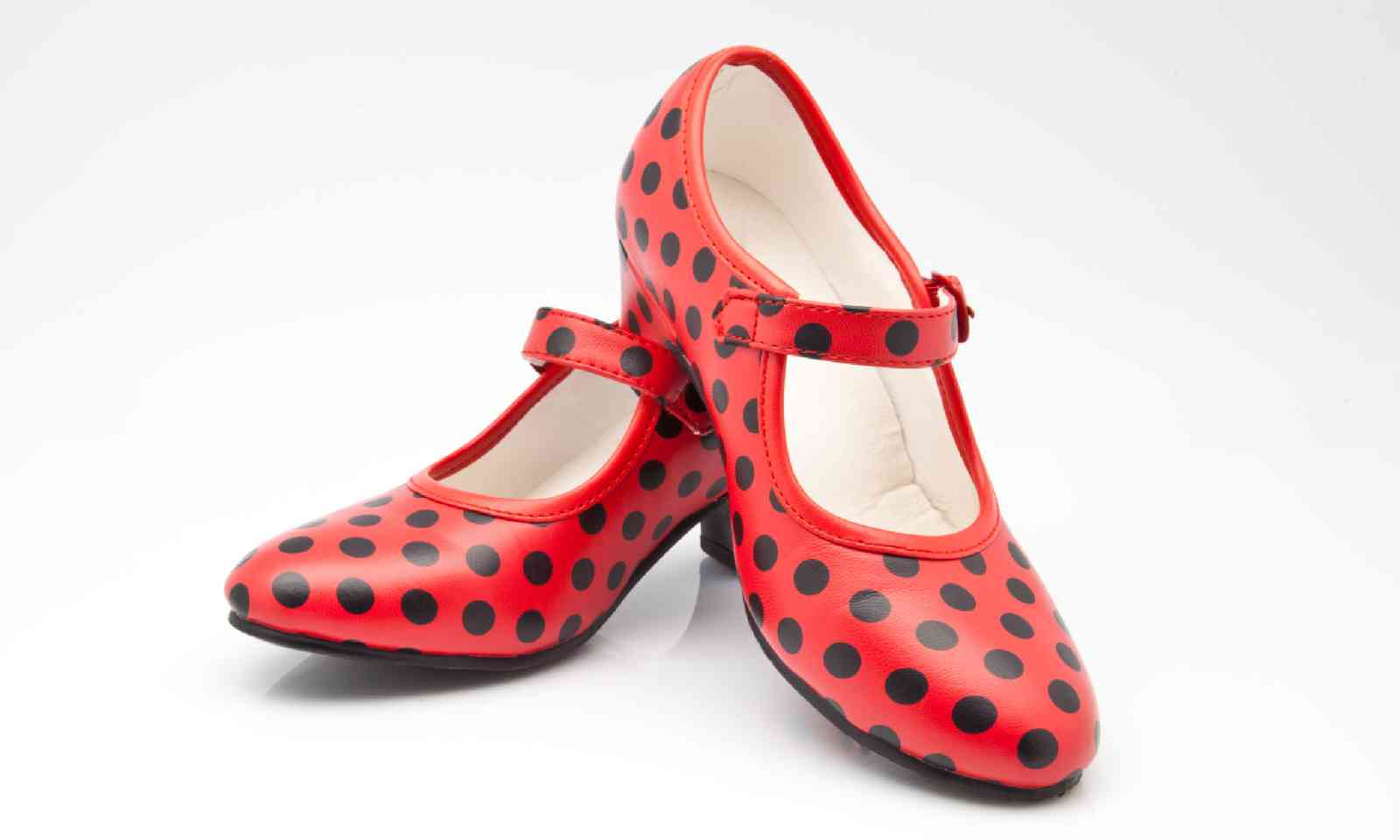 Dress in polka dots to guarantee wealth in the coming year. In the Philippines roundness is thought to signify prosperity, so on New Year's Eve locals surround themselves with round shapes, by wearing polka dots, filling their pockets with coins or by eating circular fruits. Stock up on oranges and dress up in dots if wealth is your new year wish.

Some of these traditions date back hundreds of years, and may not still be widely practised. But why not have a bit of fun this new year... smash some plates, eat some grapes, wear polka dots and drink whiskey with a tall handsome man.