This time suggested by our readers. Warning: Some fruity content past the break 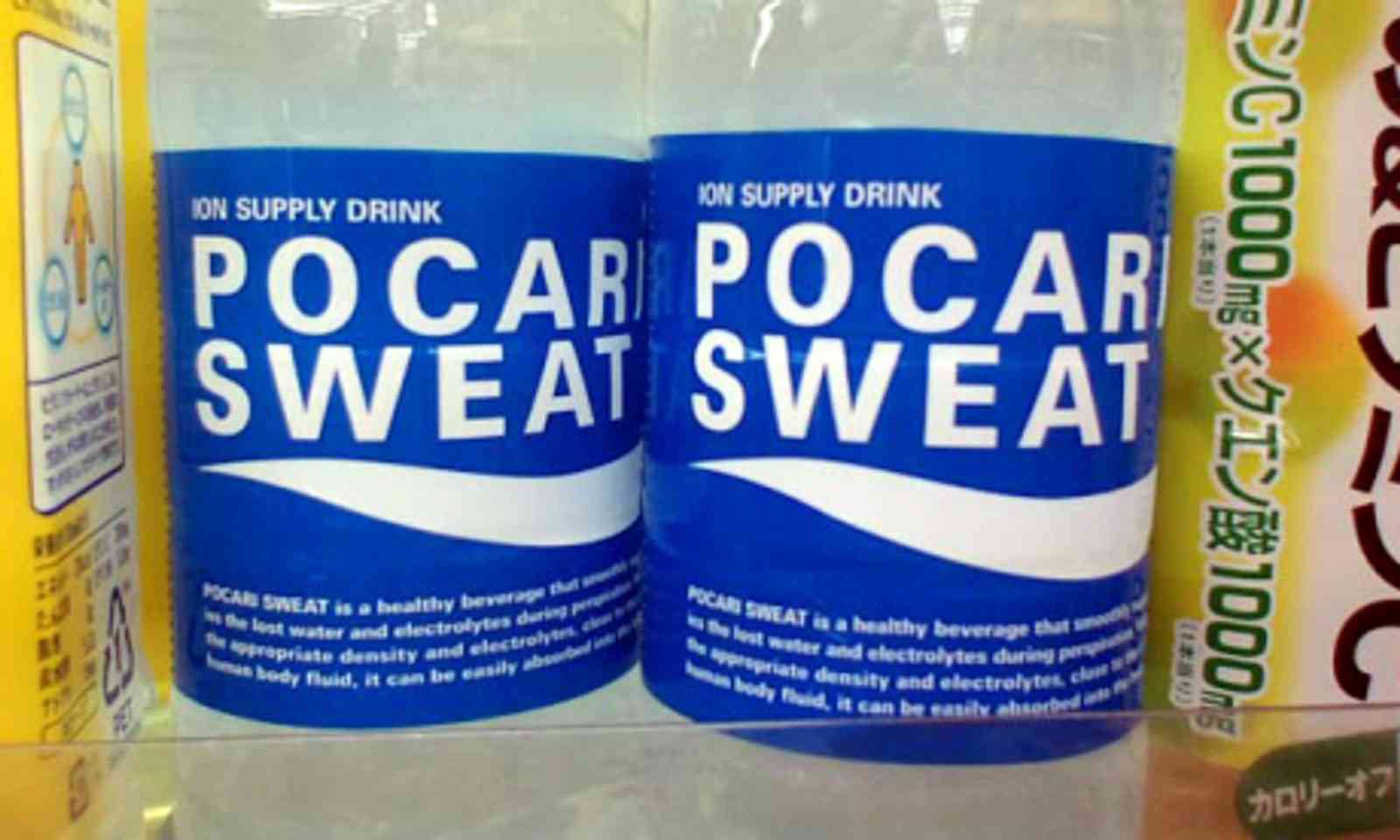 I'm not sure who exactly Pocari is. But it seems the Japanese think his sweat is worth bottling. 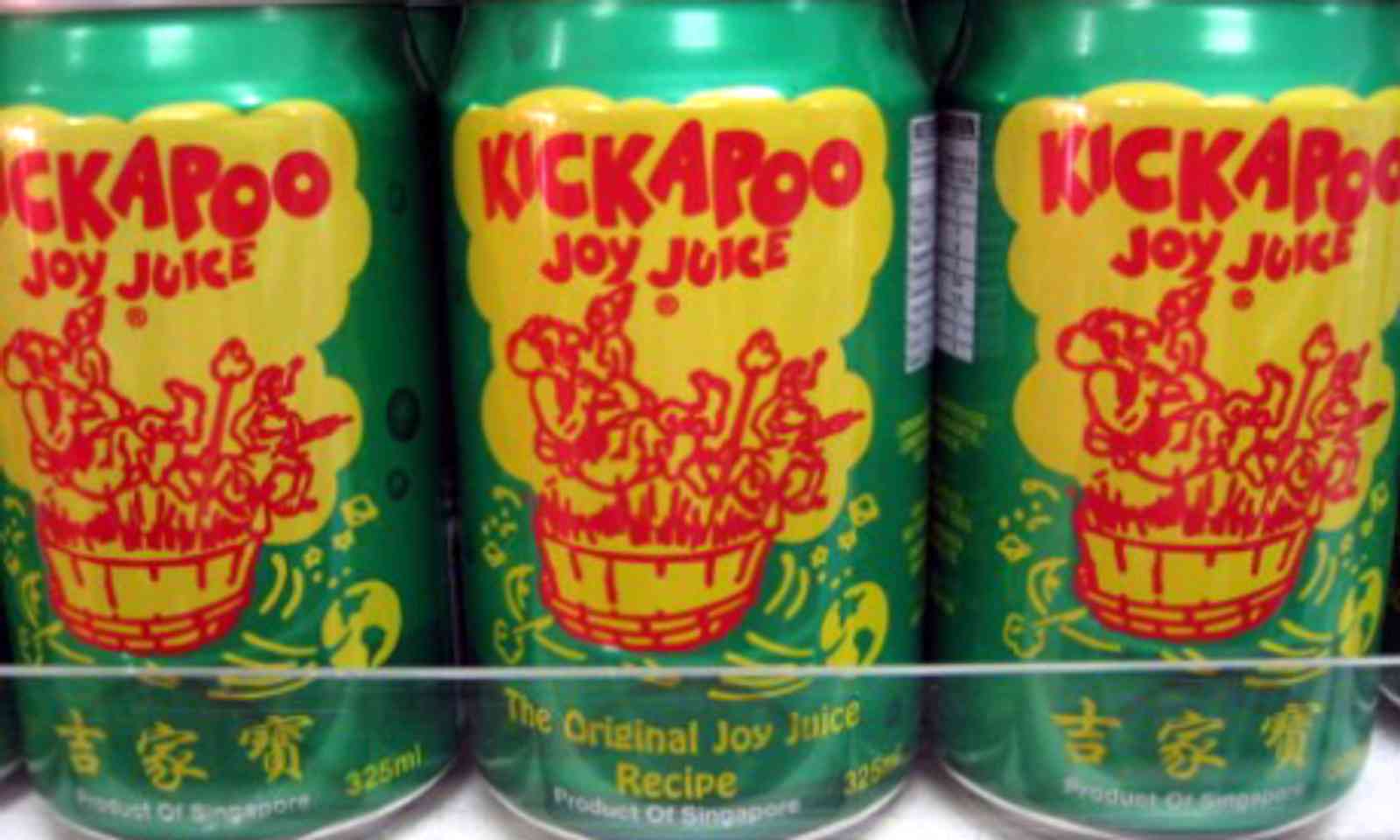 Surprisingly tasty, according to Steve. 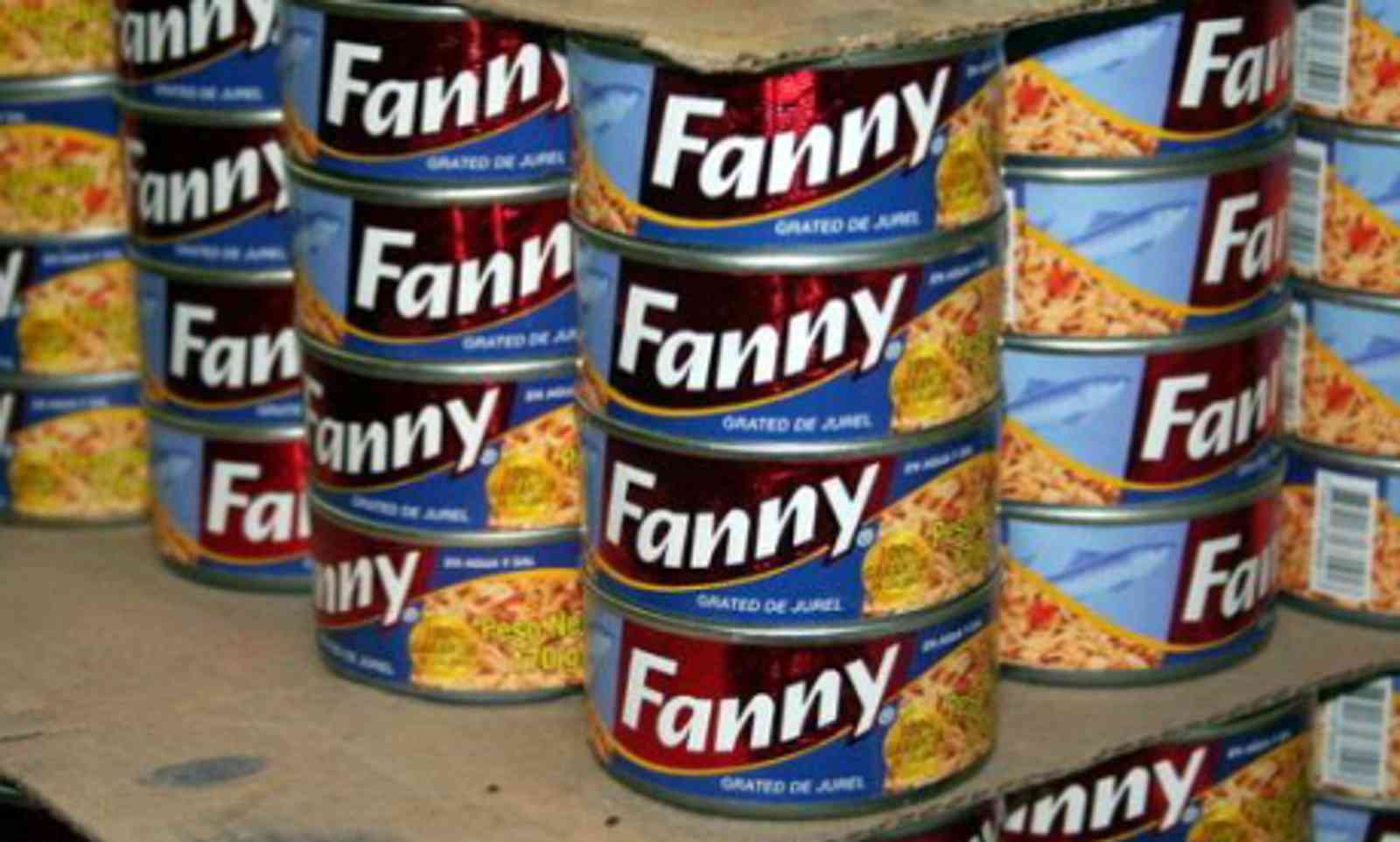 Insert your own tawdry joke here. 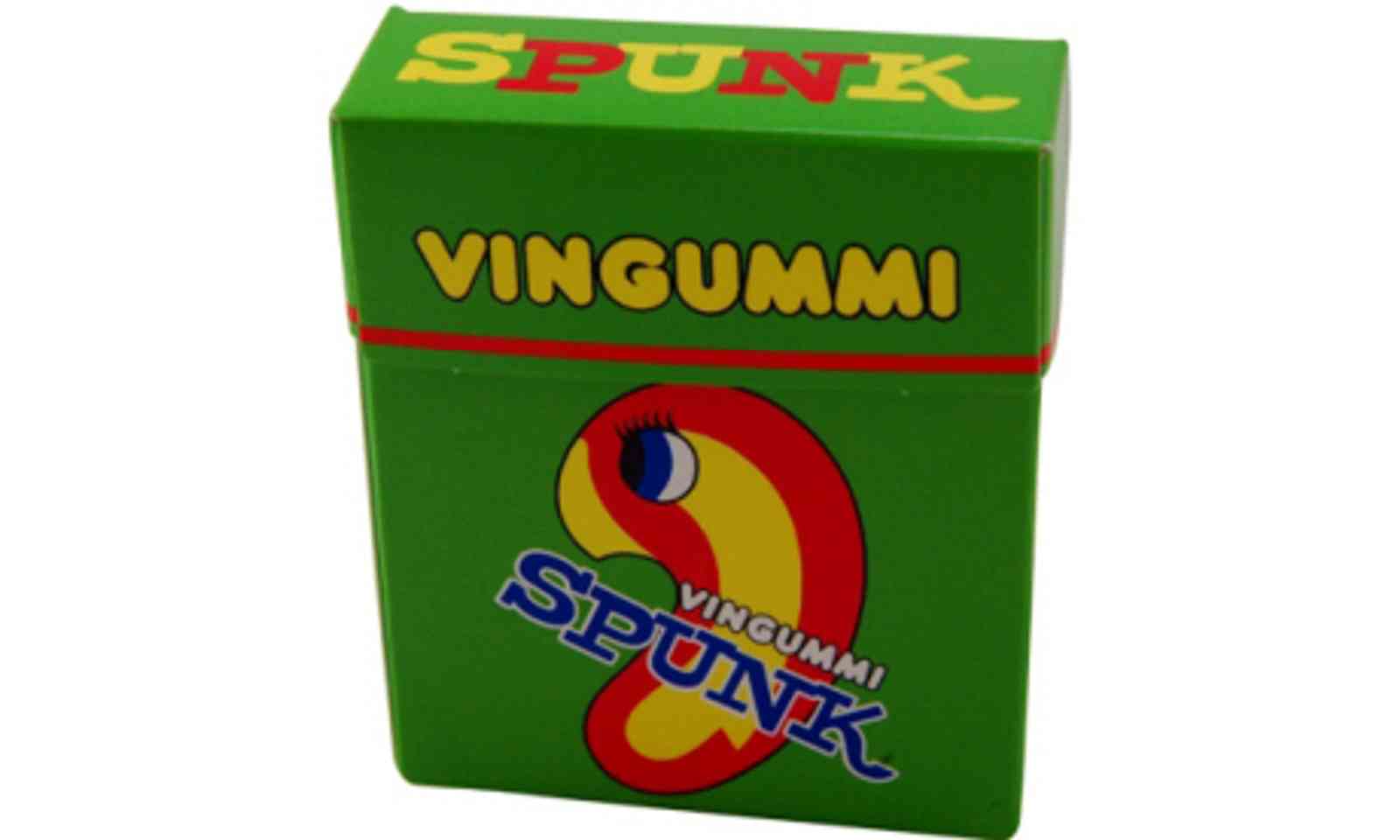 For those who like their sweets to have a bit more vim. 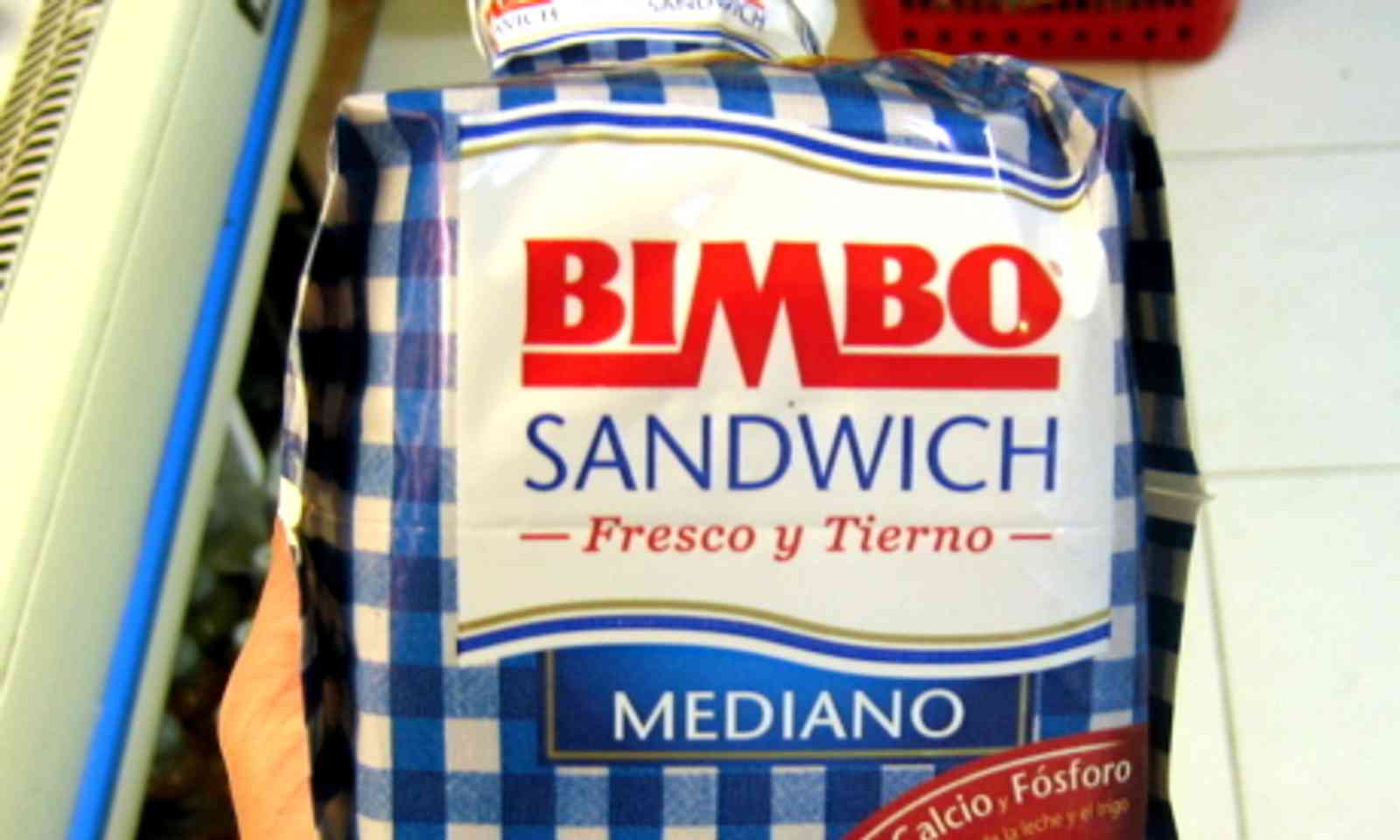 A little more air than most 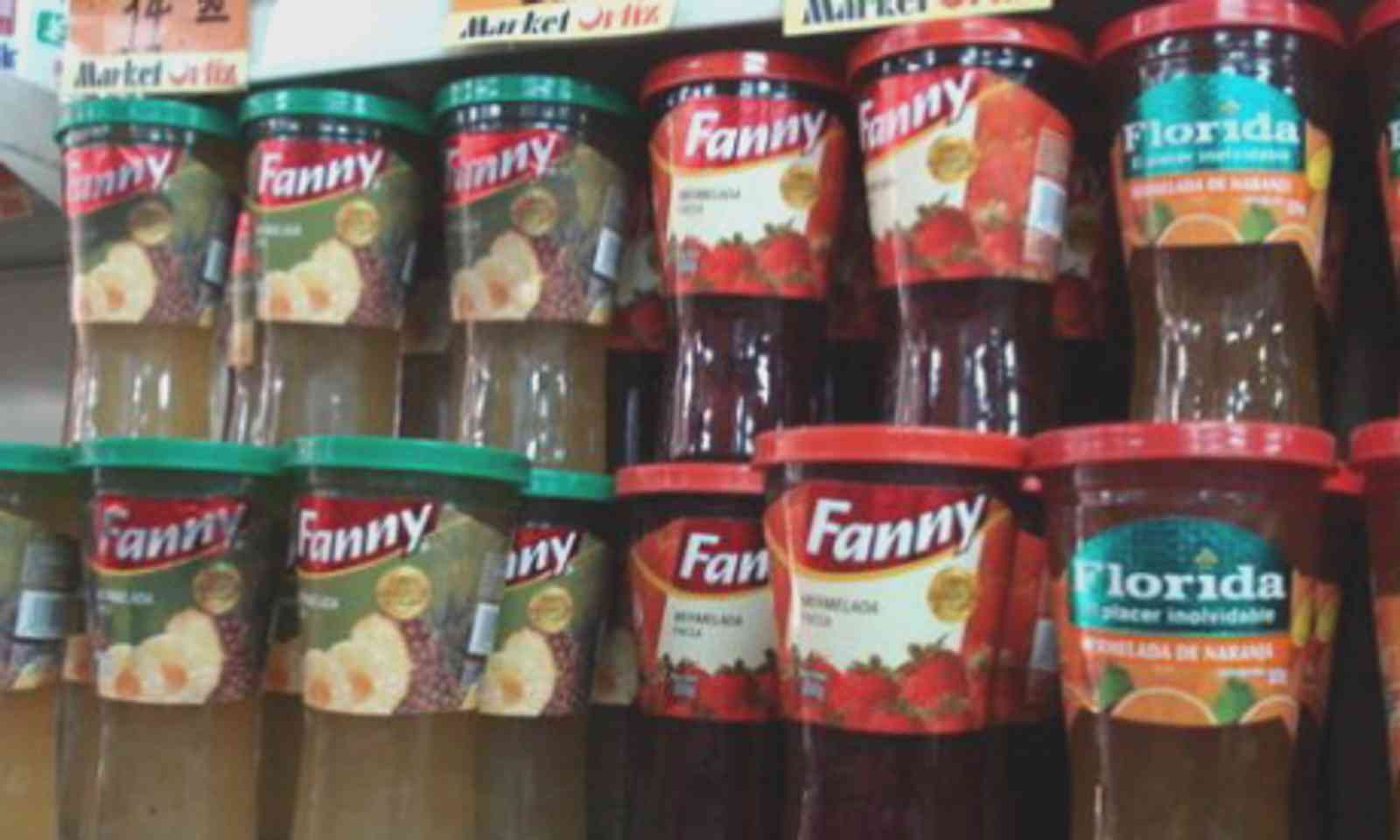 Often displayed on the same shelf as Bimbo bread, according to EHalford. We'll let you draw your own conclusions. 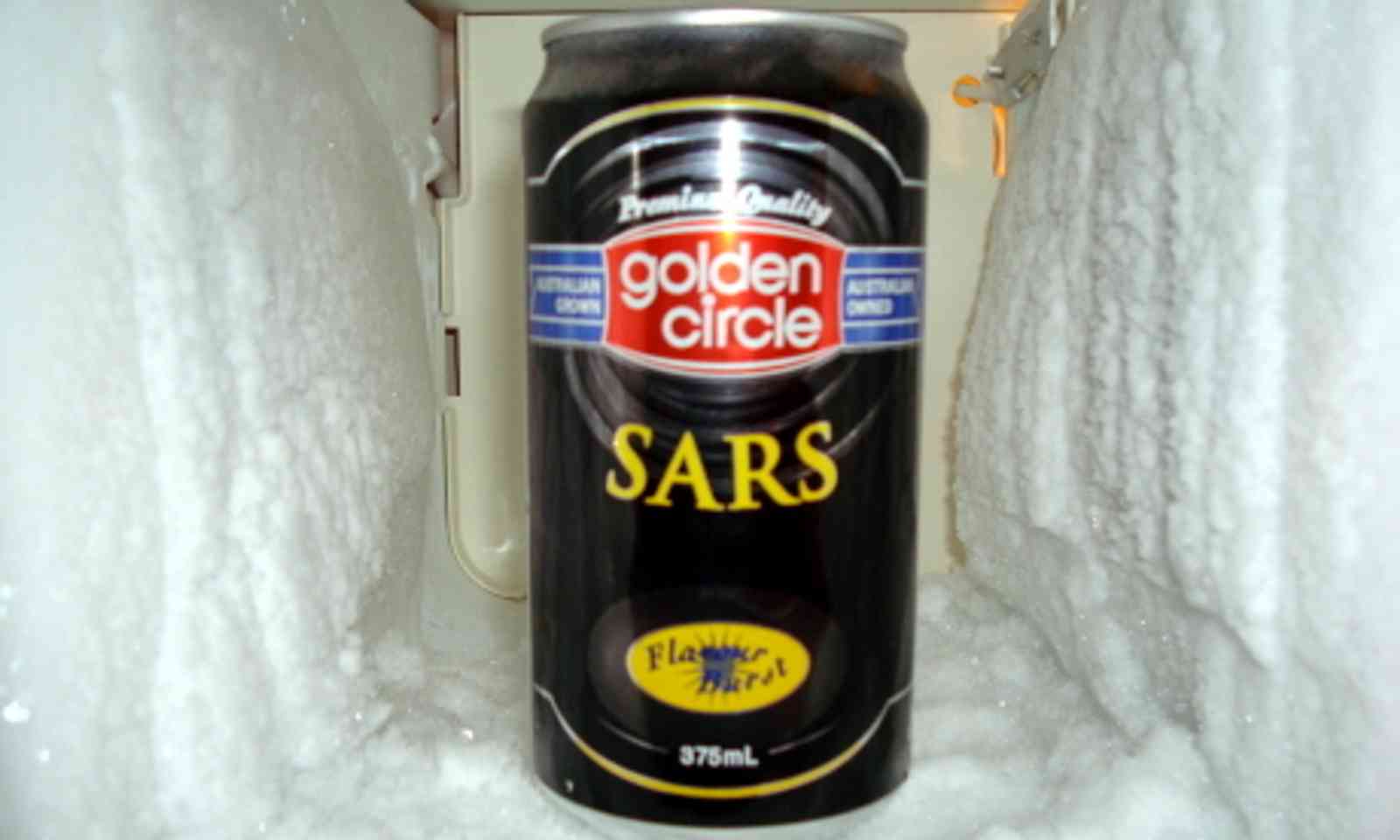 Opening can have serious consequences on your health. 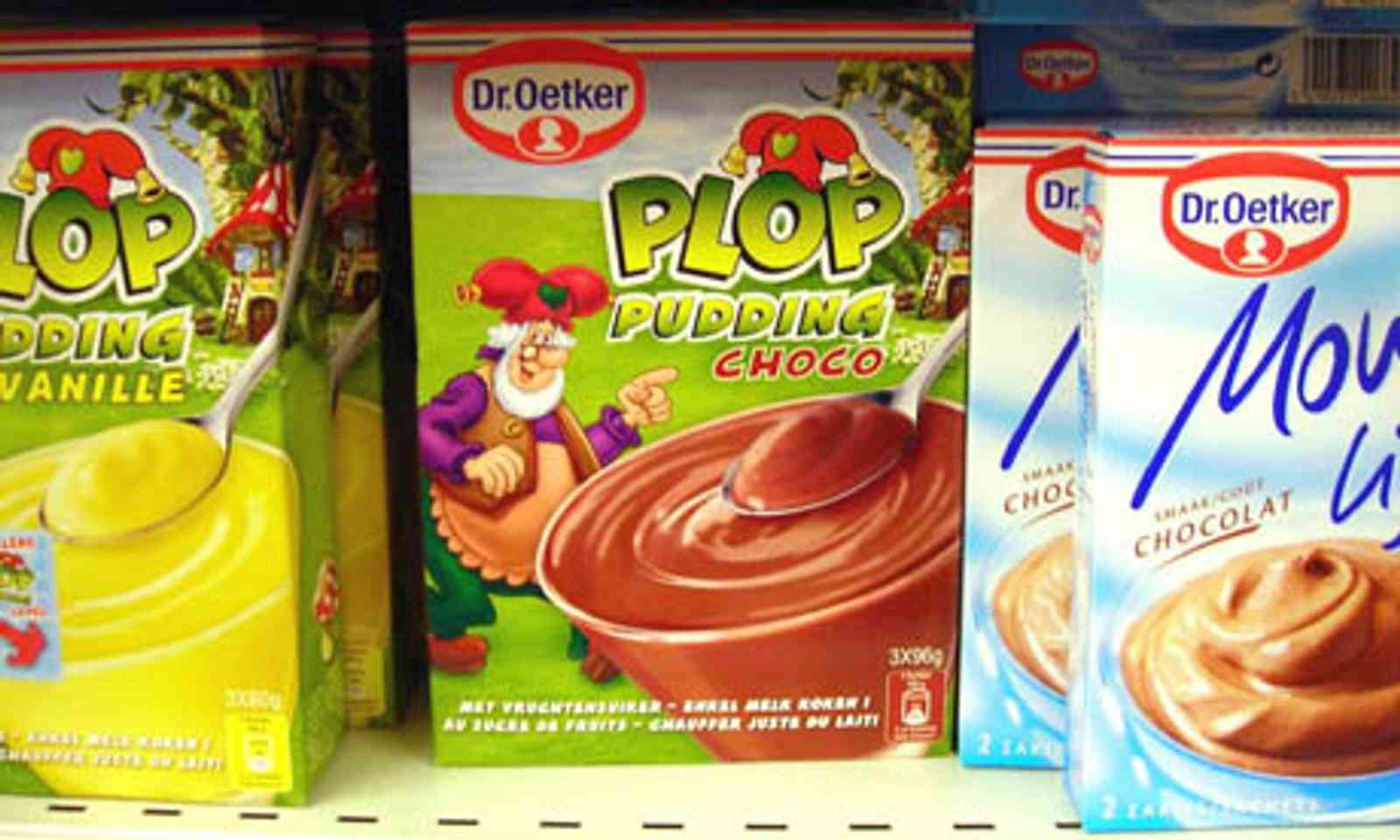 Named after the sound it makes hitting the bowl, obviously. (Why? What did you think it was named after?) 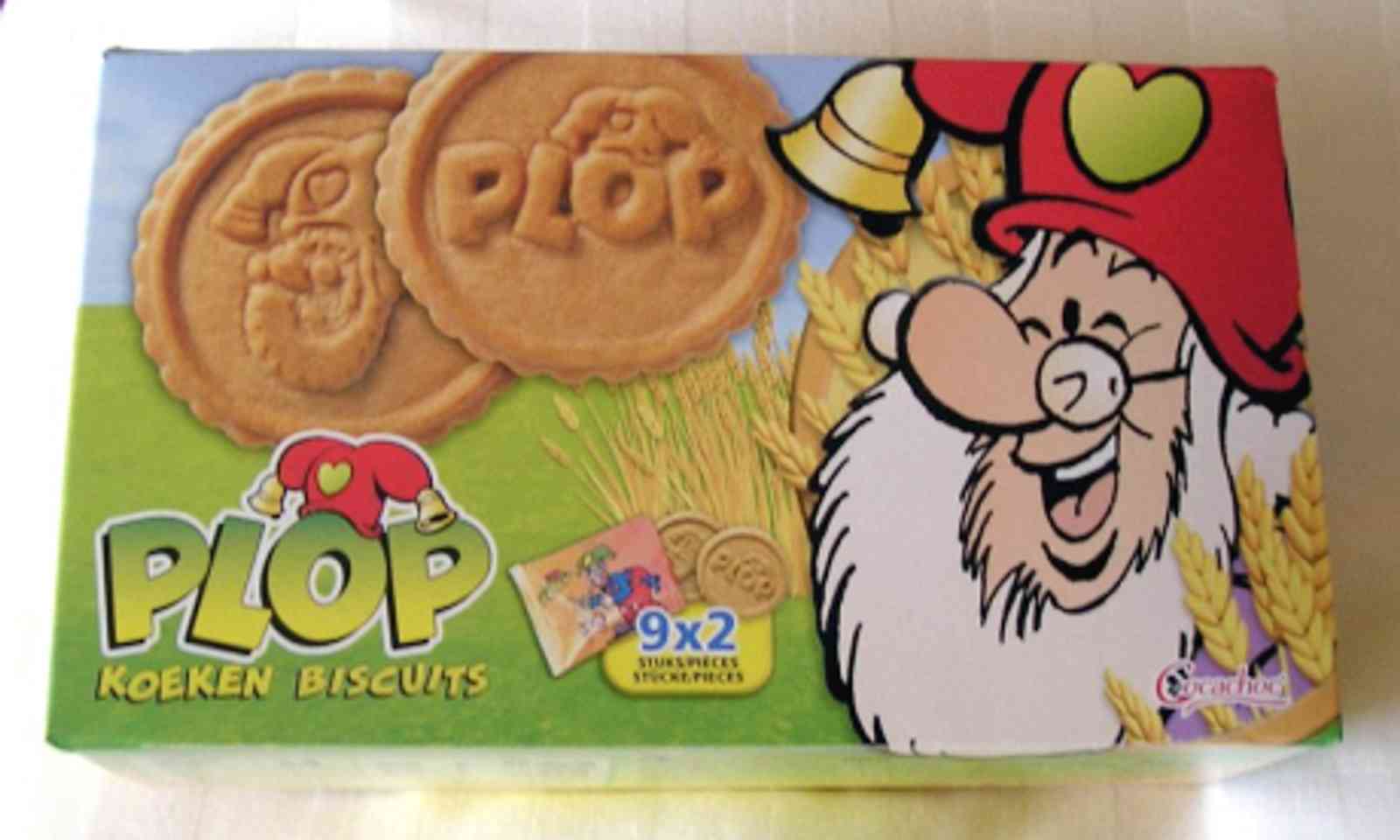 Perfect for dunking in above-mentioned pudding.

Fancy a pair of S'melles insoles from France to go with your Slapper shoes from Mombasa? Hop on over to our forum post on unfortunately named products for all the latest contributions from our readers.