9 spooky apparitions from around the world

Vampires and skeletons are so passé. Stand out from the crowd this Halloween by dressing as one of these little-known ghosts from around the globe

Duppies are pure evil and are summoned by throwing a glass of rum and a couple of coins on a grave. If they breathe on you, you will get sick. If they touch you, you will have a fit. The good news is that if you can keep them distracted enough so they don't get back to their grave by dawn, they can no longer do any harm.

Not all ghostly apparitions are nasty. Indeed, this flame-haired sea ghost from Japan loves nothing more than drinking and parties. Usually found dancing on waves, they are guaranteed to liven up any party at sea and are easily lured on board by a glass of sake.

Do you really want to frighten the local children this Halloween? Then why not dress up as a Wendigo? This half-human, half-animal is said to haunt Canadian forests and eats children. It is said they have made a deal with other evil spirits in the forest to help lure unsuspecting youngsters into their trap. 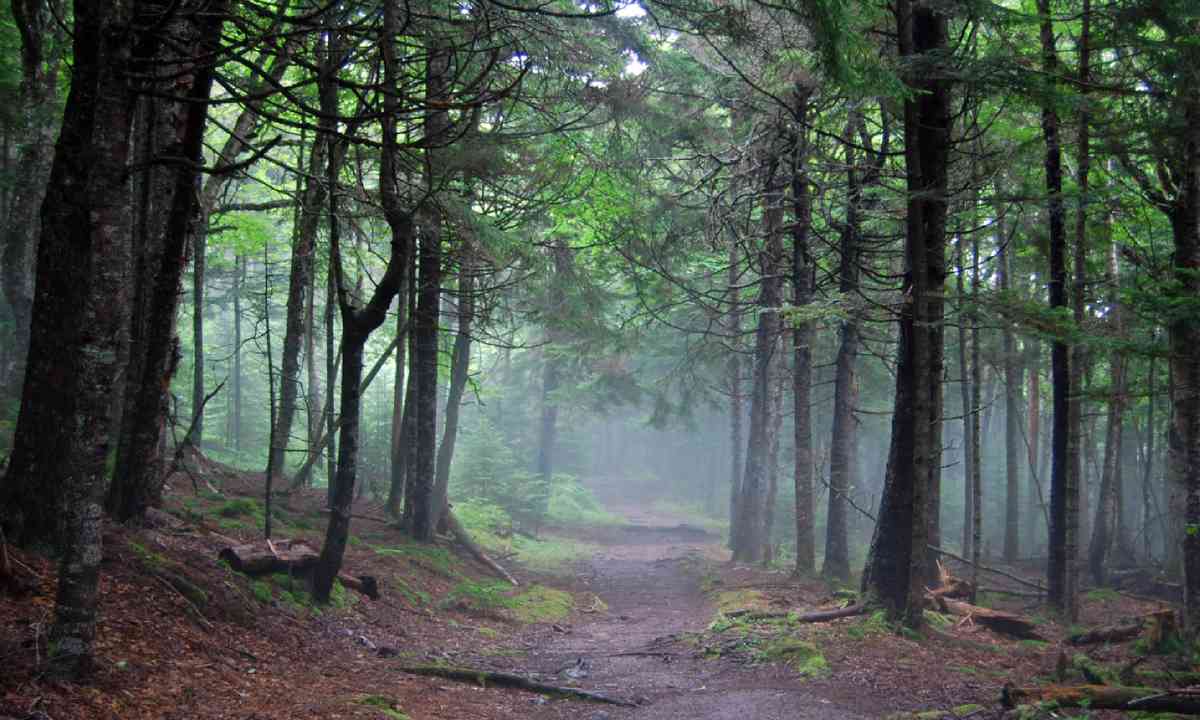 Also known as 'Hopping Vampires', Jiang Shi are the spirits of people who were murdered or committed suicide. They are green, wear robes from the Qing dynasty and get around by bouncing or hopping. They feed off the life essence of living humans.

Like the Shojo, this Indian spirit is largely benign and spends its time guarding villages against evil spirits.

This Indian spirit likes to throw things at people that annoy it. It particularly dislikes criminals and lazy people.

The ghost of a woman who drowned her children to be with the man she loved. When subsequently he rejected her, she drowned herself and now haunts the rivers of Mexico looking to kidnap children as replacements. Likes to wear white. 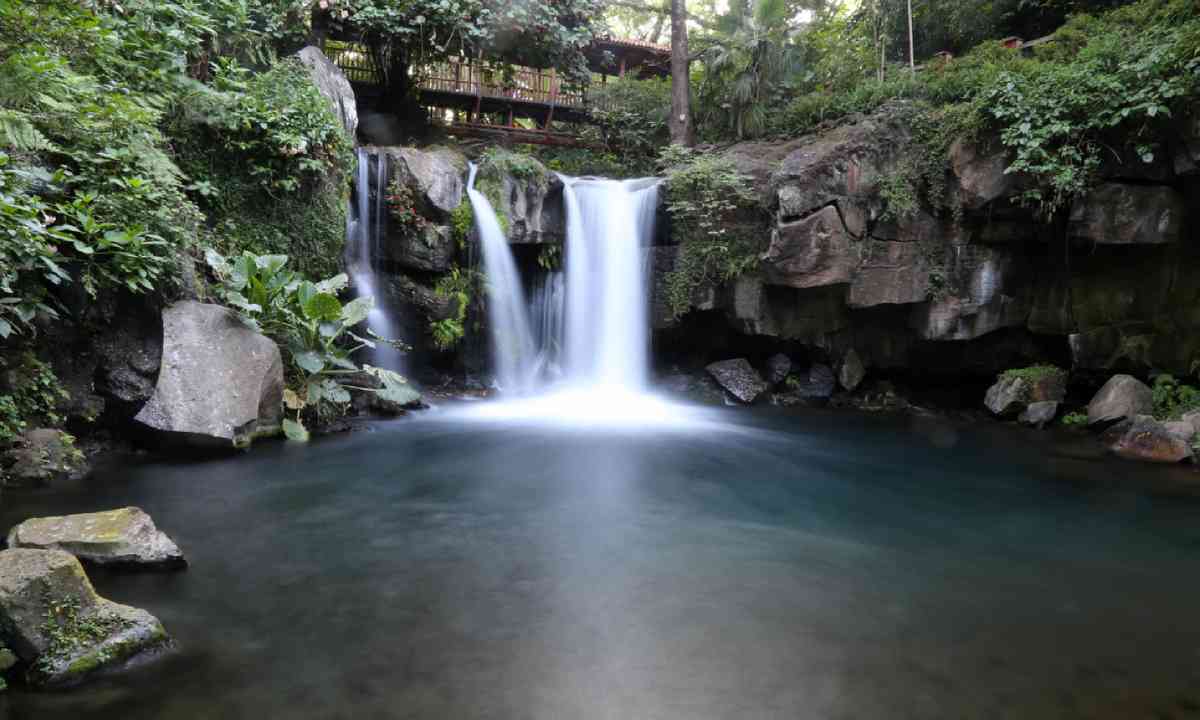 These evil Nordic spirits are perhaps the easiest to dress up as: they look just like normal people. But don't be fooled by their 'normcore' attire. They attack their victims at night with a single pinch. The pinch causes a wasting disease that first turns the victim's skin blue before travelling to the heart and killing them.

Vampires are a dime a dozen at Halloween, so why not dress up as Count Dracula's lesser known Romanian cousins, the strigoi? Like Dracula, they're partial to a drop or two of blood. But with red hair and blueish-purple eyes, they are altogether more striking. Stigois tend to be people who die unbaptized, unmarried or unpleasantly. Bury a bottle of whisky with a body is said to stop loved ones transforming into one.