Unforgettable animal encounters in some of the planet’s most remarkable settings that will make 2017 a year you will never forget, including holidays in Tanzania, Canada, Sweden and Brazil...

1: Walk a safari in peace in Tanzania 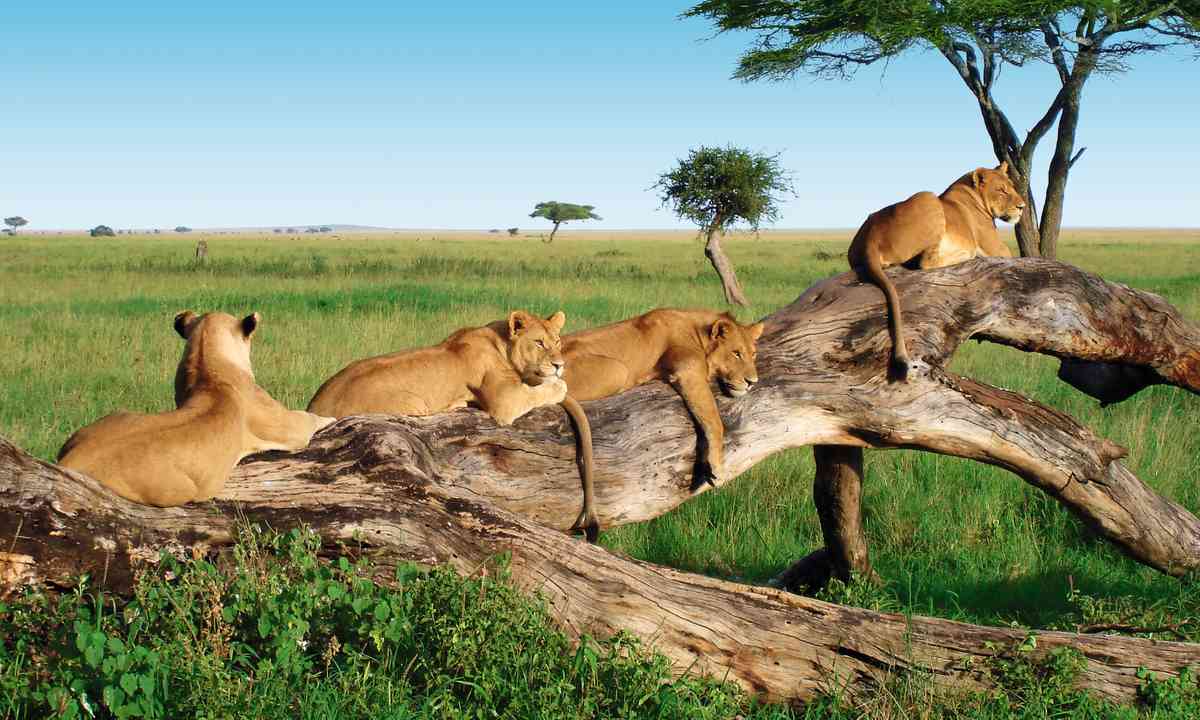 Feel the Serengeti under your feet, rather than eyeing it from the back of a 4WD, on Mountain Kingdoms’ Serengeti Walking Safari in Style tour. Warm up first with game drives out to Ngorongoro Crater, where you can walk to a Maasai village, and Arusha National Park, where you can clamber the slopes of Mount Meru.

Also pay a visit to Manyara NP, famed for its tree-climbing lions, before spending three days in a private wilderness area in the Serengeti, wandering its acacia-strewn wild tracks in the company of guides, negotiating grassy plains and enjoying its wildlife, all without the usual convoys of 4WDs. 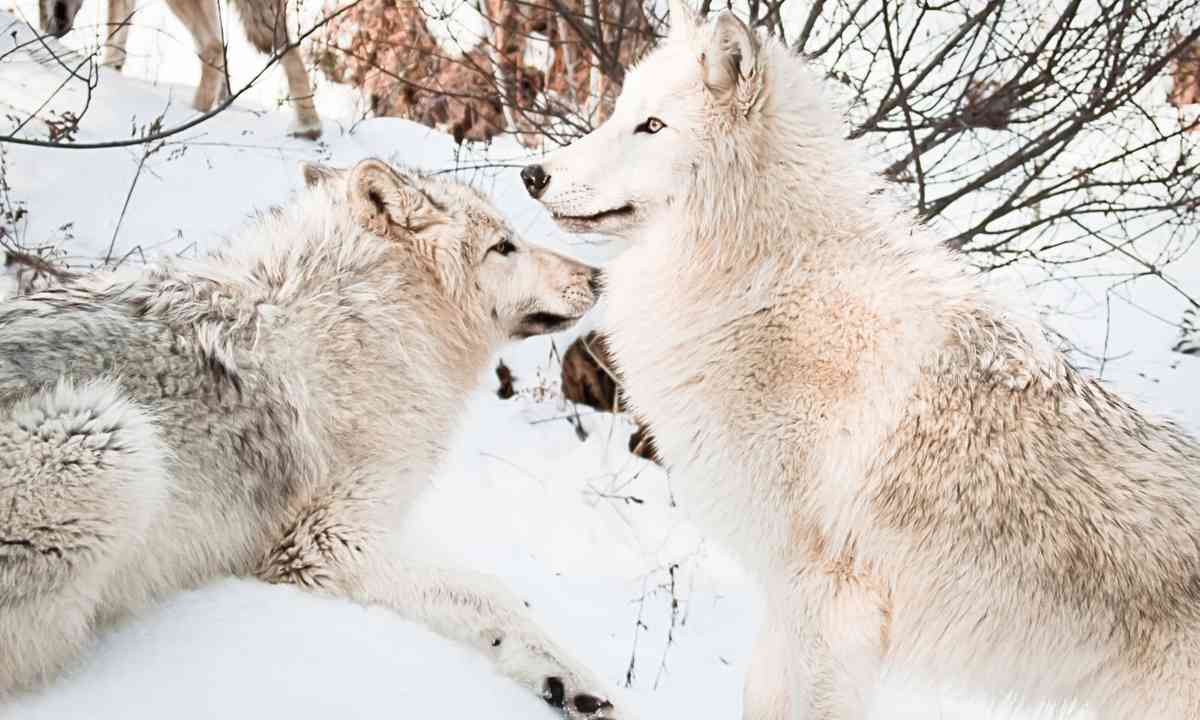 Find your inner hermit on Discover the World’s Kolarbyn Eco-lodge Wildlife Adventure, a back-to-basics wild stay in an old coal burner hut that has been dubbed ‘Sweden’s most primitive hotel’.

Survive without electricity and showers, and cook your own meals over an open fire in between making trips into the frozen forests and nearby lakes to spy on beavers and moose.

Later, pitch camp in wolf country and prepare to feel your spine tingle as you listen out for their howls by night and track their paw prints through the leaves by day.

3: Explore the unspoiled Arctic from Canada to Greenland 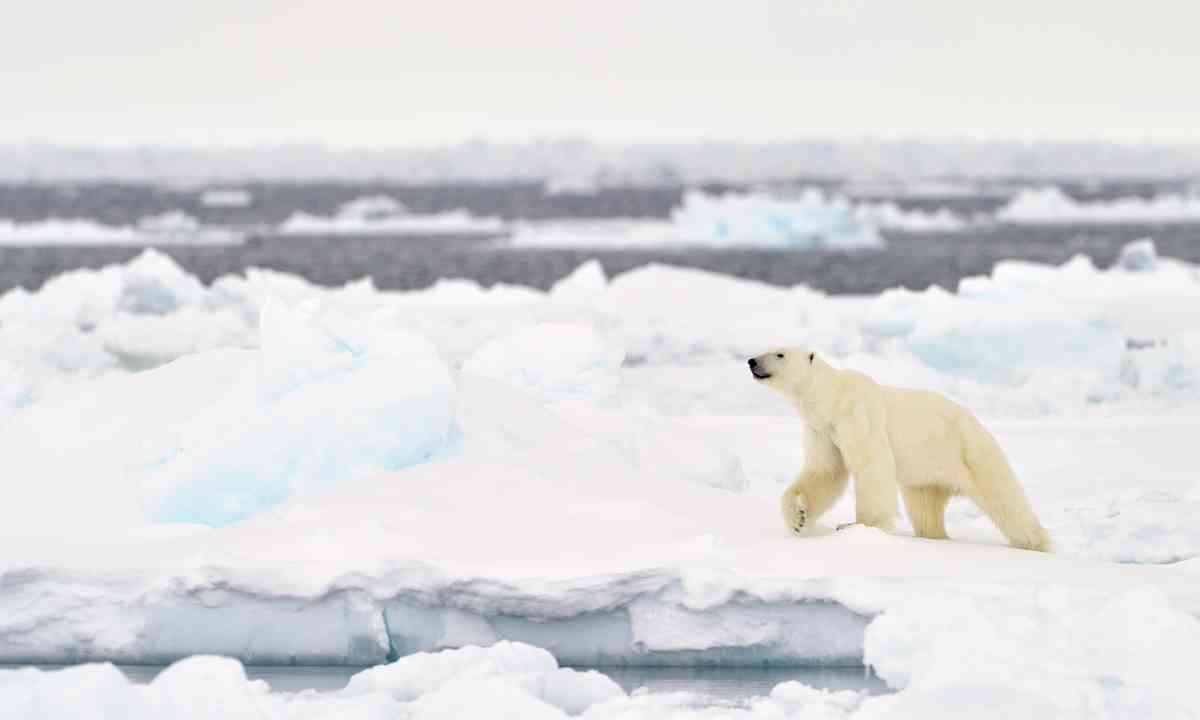 Polar bear on an ice floe in Baffin Bay (Dreamstime)

Such was the difficulty in exploring the frozen expanse of Baffin Bay that the area was only able to be fully mapped relatively recently. It remains a breathtaking adventure though and a jumping off point for delving deep into almost virgin Arctic on Hurtigruten’s Crossing Baffin Bay cruise. 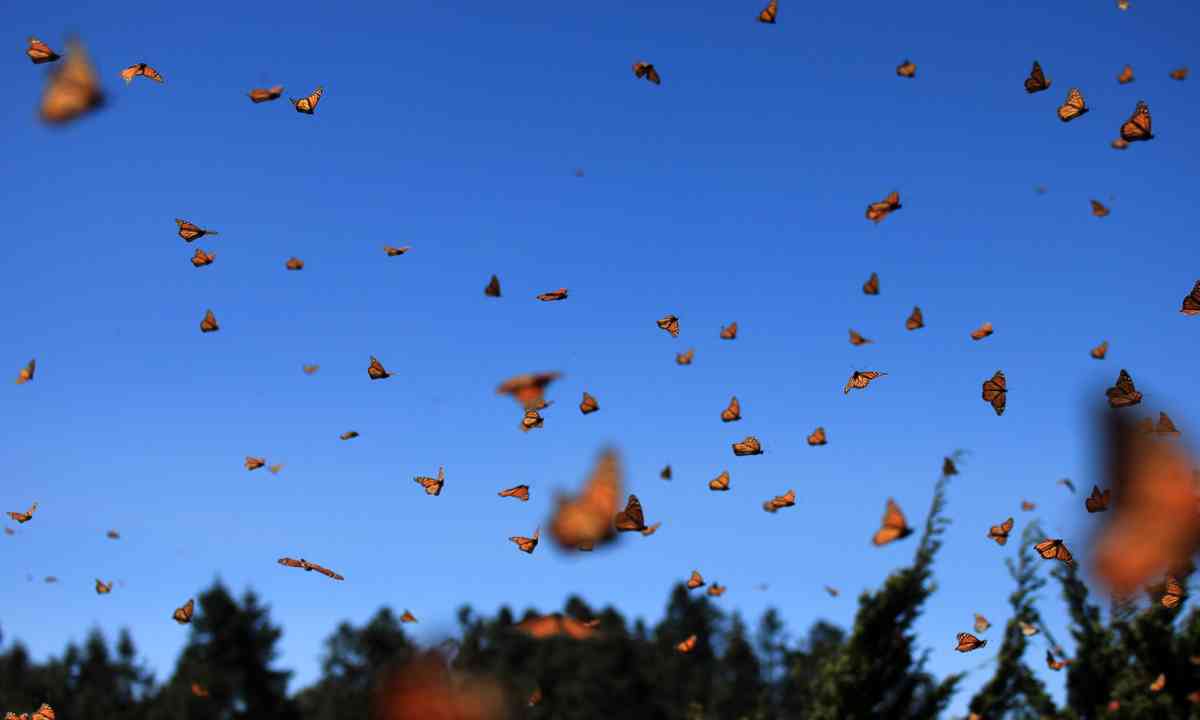 Monarch butterflies on the move in Mexico (Dreamstime)

One of the more remarkable sights in the insect world is the migration of millions of monarch butterflies, which flutter to the reserves of Michoacán to hibernate. Witness this and other great wildlife moments on The Travelling Naturalists’ Butterfly, Whale & Bird Migration tour across Mexico, as you journey north to Baja California in the company of birding and photography experts John Muddeman and Greg Homel.

Visit Magdalena Bay to spy grey whales calving in its waters, then head to the mangroves of San Blas to spot migrating birds. Finish with more bird- and whale-watching around Puerto Vallarta, as humpbacks gather en masse.

Who: The Travelling Naturalist

5: Help save the gorilla in Rwanda &The DRC 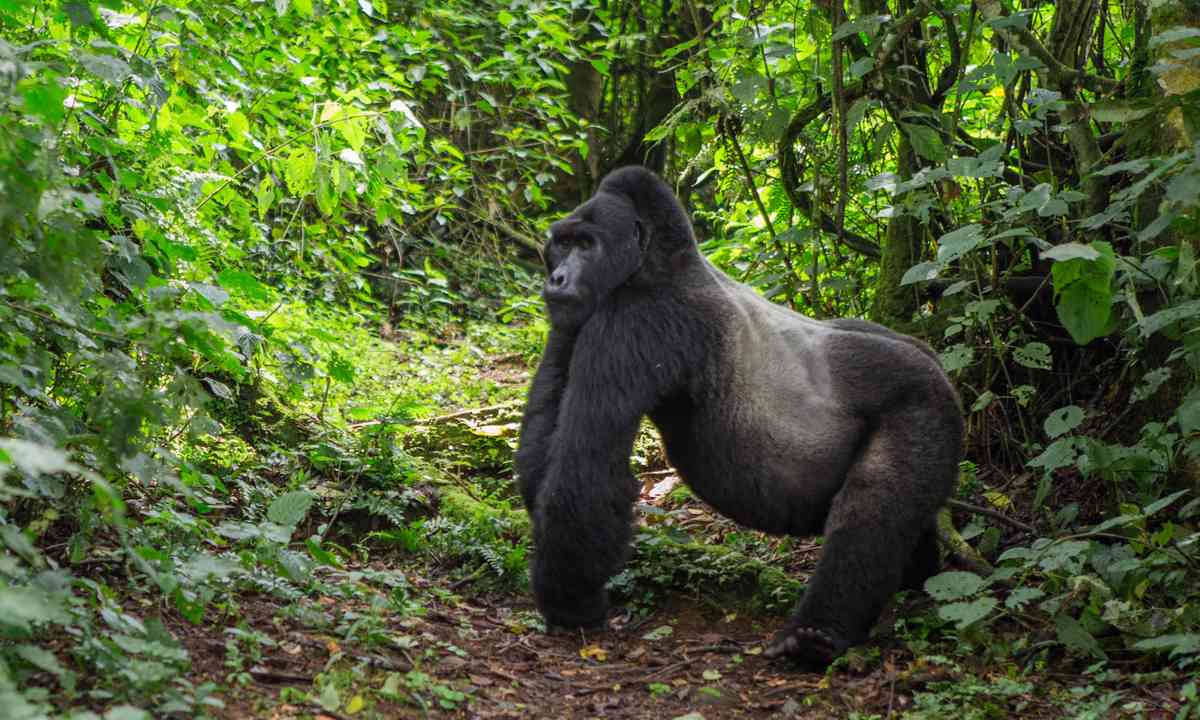 The gorillas of Rwanda and the Democratic Republic of Congo (DRC) are fixtures on the critically endangered list, making every trip to see them a genuine rare gem. On Steppes Travel’s Gorillas, Conservation and Communities tour, yo ucan see how the International Gorilla Conservation Programme is working to save these primates with the help of local villages.

Hike the forests of the DRC’s Kahuzi-Biega NP to spot local Grauer’s gorillas before trekking to meet their mountain cousins, who are still teetering on the edge of extinction, in the Virunga Massif, all in the company of experienced conservationist Thalia Liokatis.

6: Get up close with black rhino in Kenya 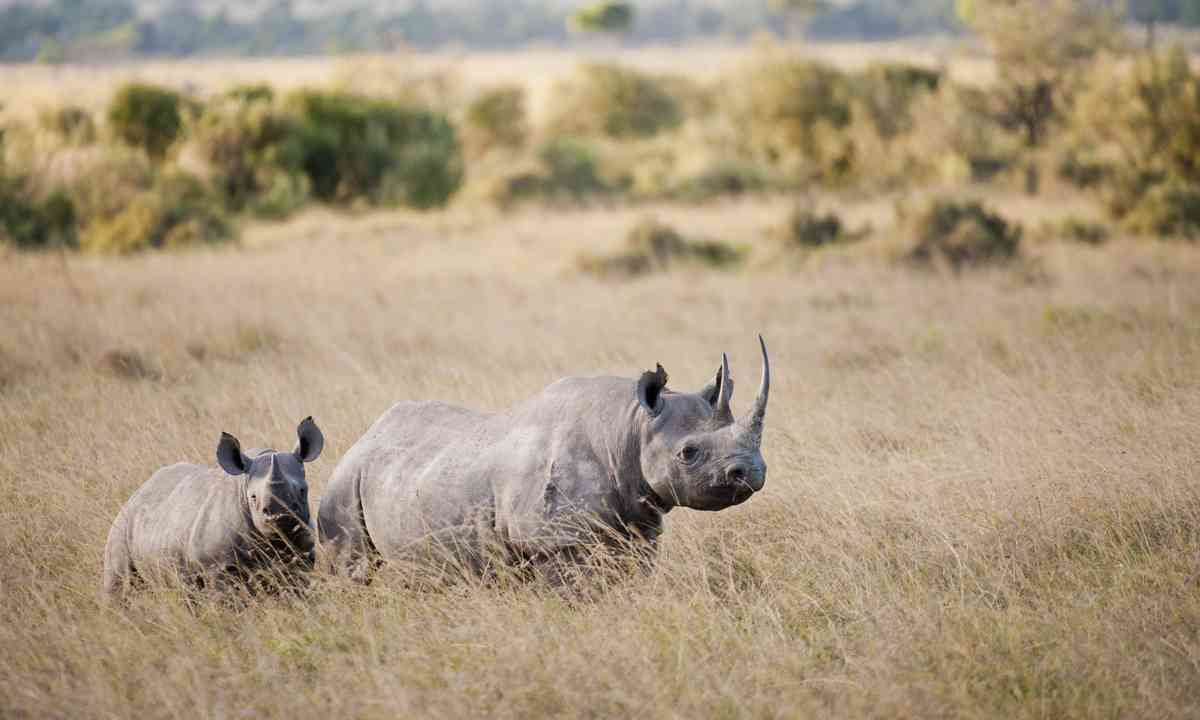 Take a journey into three of Kenya’s great wildernesses, spotting endemic species only seen in the arid northern reaches of the country. Tracks Safaris’ Luxury Rhino Conservation Safari sees you set out on game drives across Samburu National Reserve for sightings of rare Grevy zebra and scores of elephants, which gather in large herds here.

But the big lure is the new, plush Saruni Rhino camp in the Sera Community Conservancy, where you can track the endangered black rhino that were only reintroduced some 30 years ago. Finish in Mara Conservancy, with local Maasai guiding you across their lands in between bush dinners and hippo-spotting by the river. 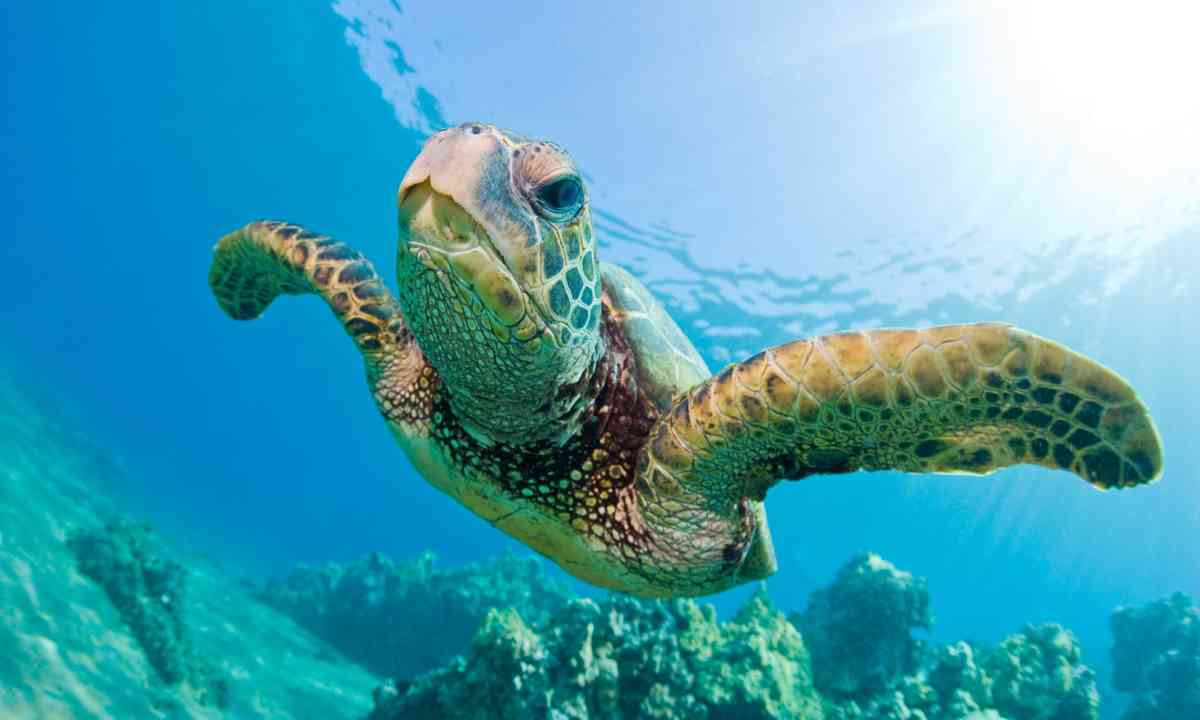 So often, all we see of the battle to protect the world’s most endangered species are sad headlines. Glimpse the positive side of the fight on World Expeditions’ Wild Animal Encounters in Thailand trip.

Run in conjunction with the NGO World Animal Protection, journey through the national parks of Thailand and spend time at the rescue centres there to learn about the plight of local tigers and elephants. Then travel by 4WD deep into the jungle to spot these creatures in the wild alongside guars, gibbons, barking deer and flying foxes.

Finish among the idyllic Surin Islands, snorkelling with sea turtles in the limpid waters of the Andaman Archipelago. 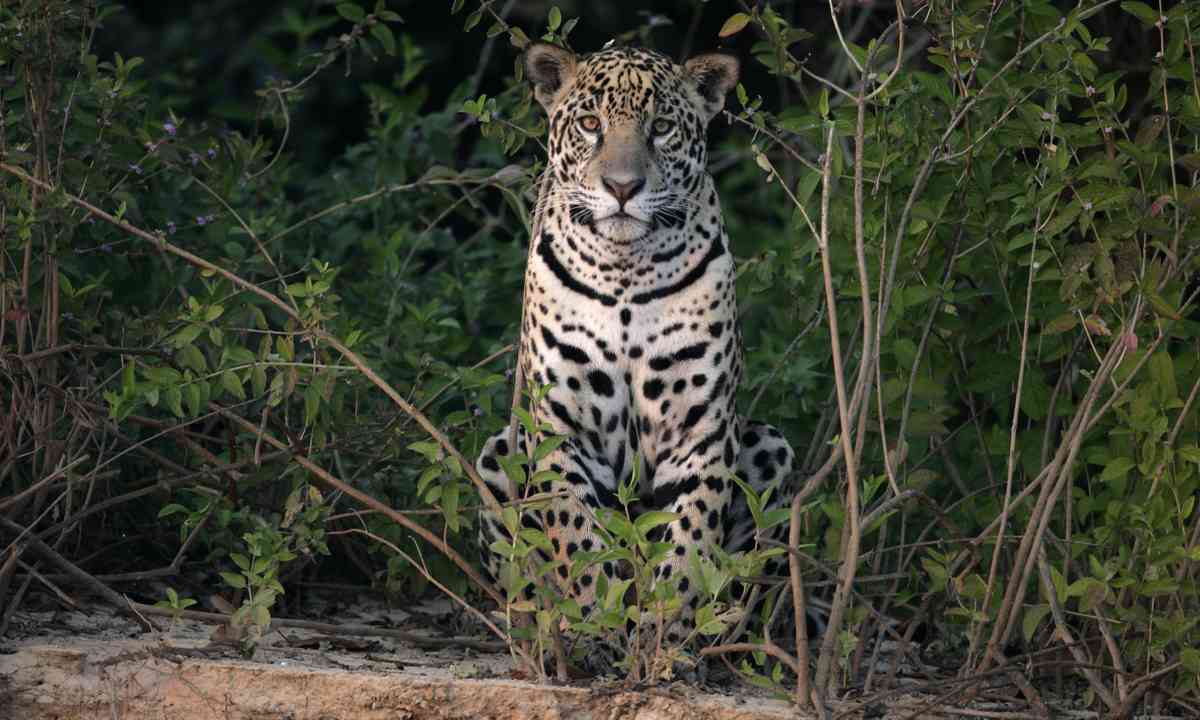 Journey to remote parts of the Brazilian wetlands in search of big cats on Tell Tale Travel’s Jaguars, the Pantanal & Iguaçu Falls tour.

Perfect for solo travellers (there’s no single supplement), travel with a guide from Cuiaba and forge deep into the Pantanal, where walking safaris take you past lakes filled with caiman, parakeets and web-footed marsh deer, before striking out by boat for sightings of giant river otters (up to two metres in length) and the Pantanal’s elusive jaguars.

Grab a taste of life as a cowboy on a horse trek through the Transpantaneira, then finish in Foz do Iguaçu with trips to its famous Iguaçu Falls.

9: A self-driven whale-track in Mexico 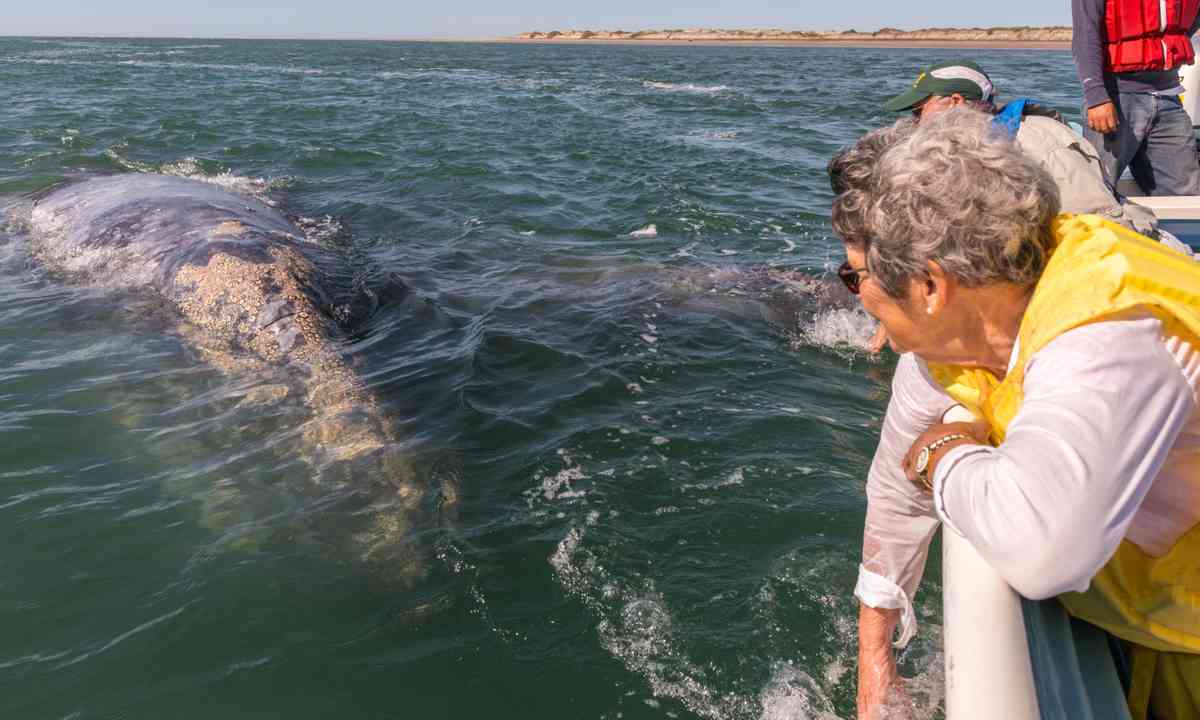 A close encounter with a grey whale in Mexico (Dreamstime)

Snorkel with whale sharks in the Sea of Cortés, scan the horizon for blue whales in the waves of Loreto, and maybe glimpse birthing grey whales in the waters of Magdalena Bay.

Last Frontiers’ Mexico Whale Adventure sees you self-drive the wilds of Baja California peninsula, swimming with sea lions on the pretty Isla Espíritu Santo island, before flying north for more wild rendezvous, culminating in a hike across the remote Sierra de la Laguna Biosphere Reserve to Los Cabos, where trips to see humpbacks plunging the depths of the Pacific crown the trip in style.