9 bizarre beer labels from around the world

If these brews are anything like their labels, you're in for a hell of a hangover

A homunculus is defined as a very small human or humanoid figure. Hence the label featuring sperm with human faces. Those game enough to raise the bottle to their lips will be rewarded with hoppy, Belgian-style golden ale. 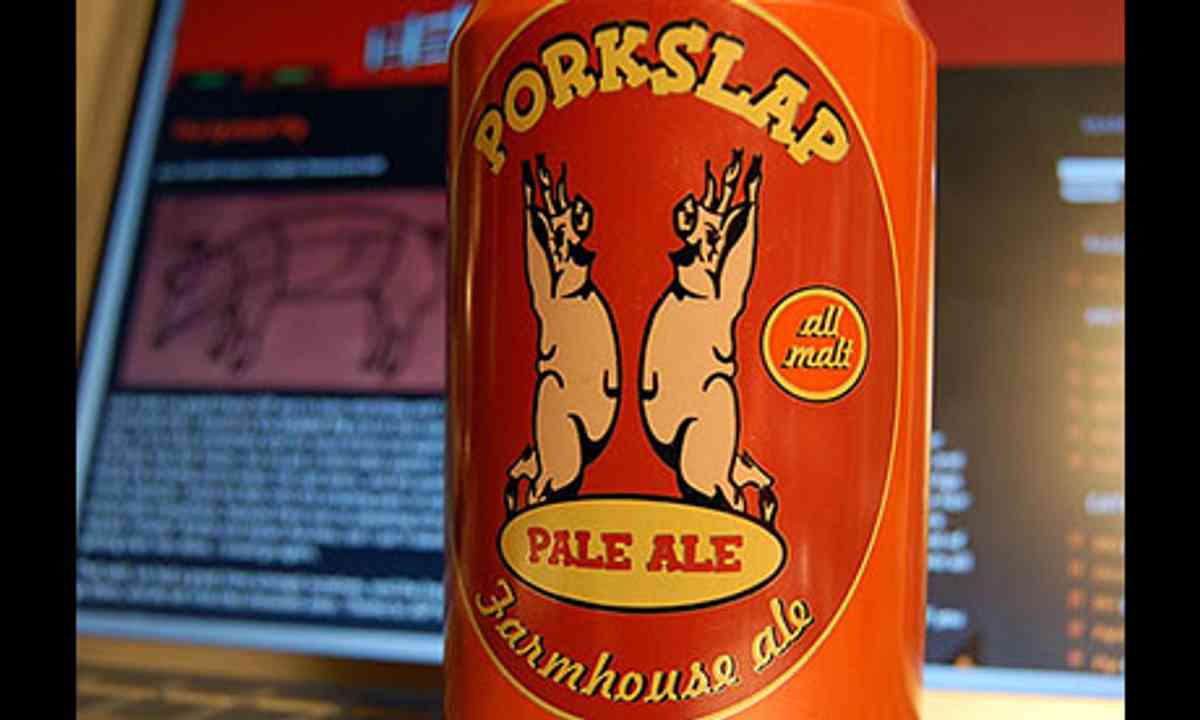 Despite what the label might lead you to believe, no pig was hurt in the making of this beer. 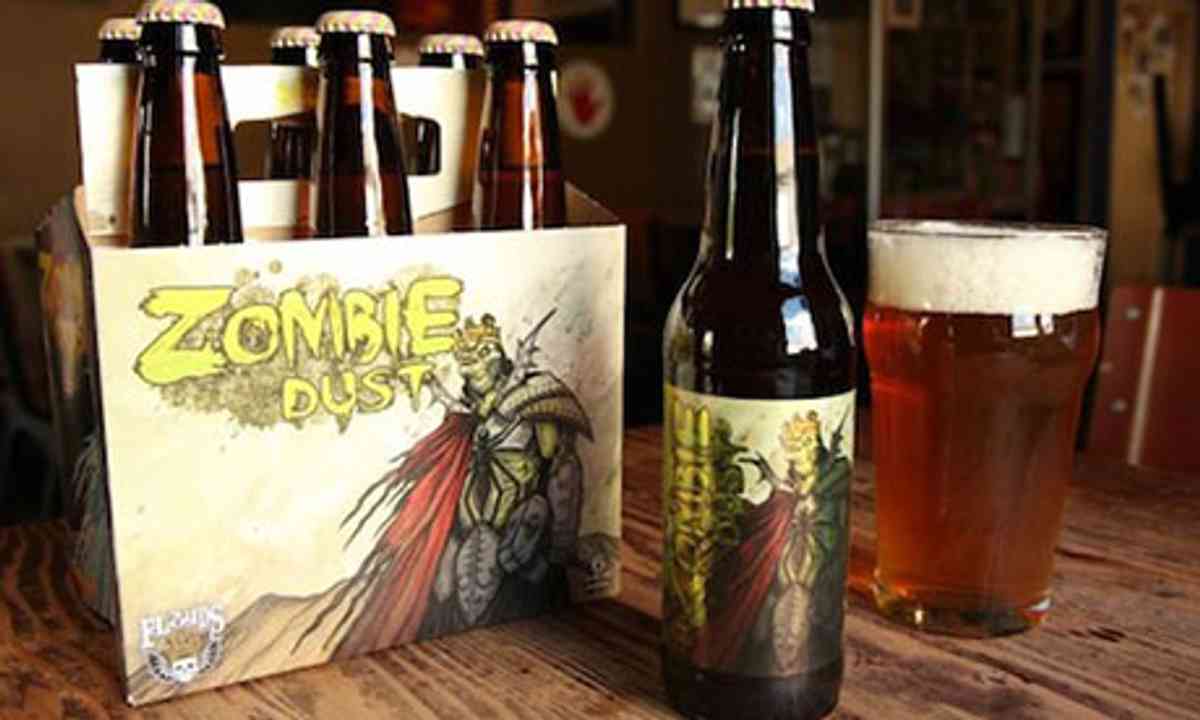 This small artisanal brewery, just down the road from Chicago, knocked this ale out for Halloween. A quick visit to their website suggests that it might just be Halloween everyday in Munster. 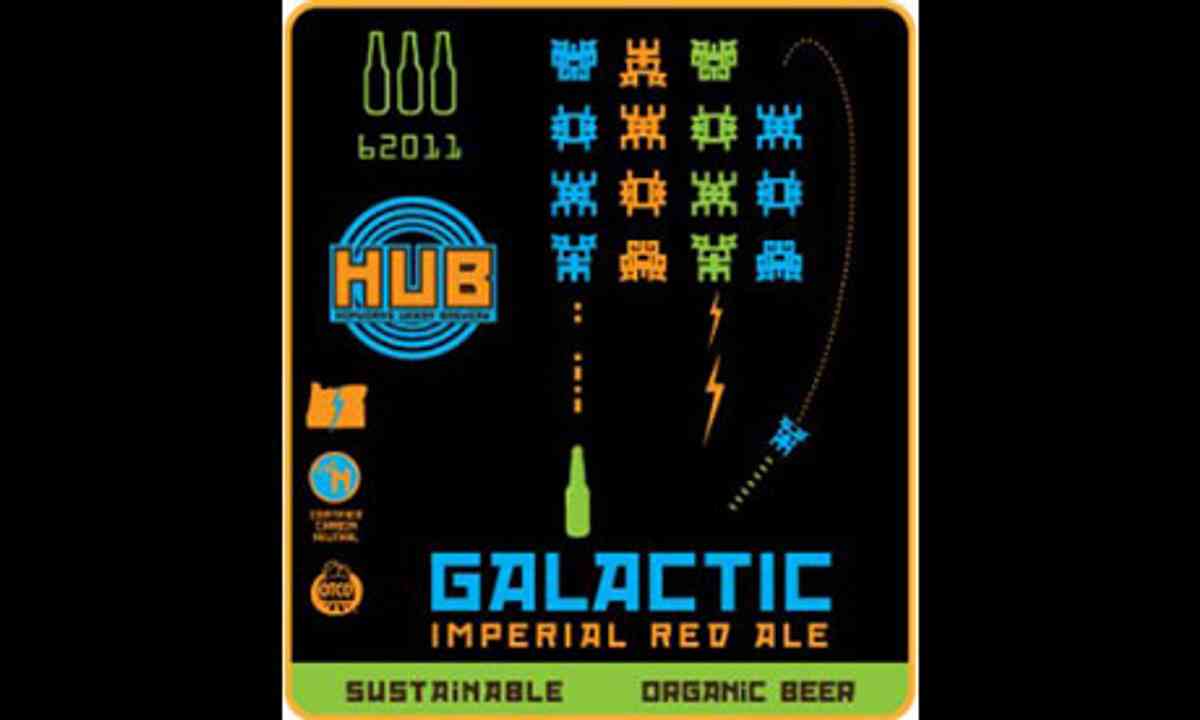 With an AVB of 9.5%, it won't take many of these before you're floating in space. 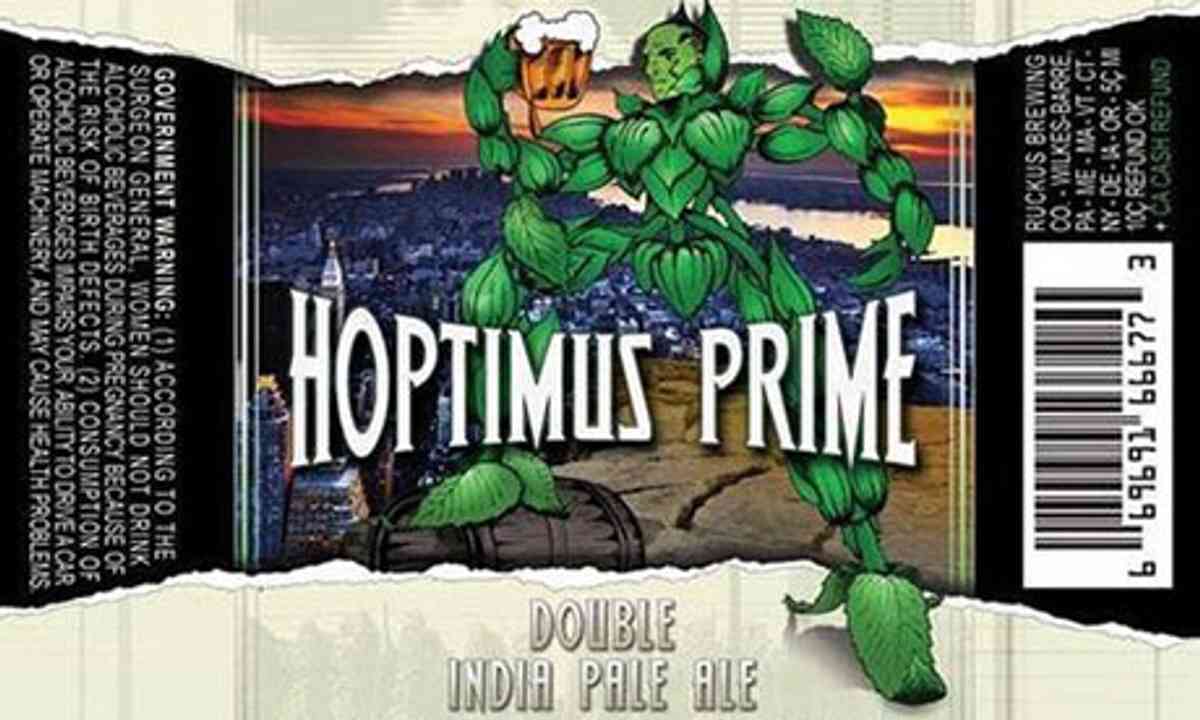 For those who like a good pun with their beer. Sadly, no sign of Megan Hop in  a supporting role. 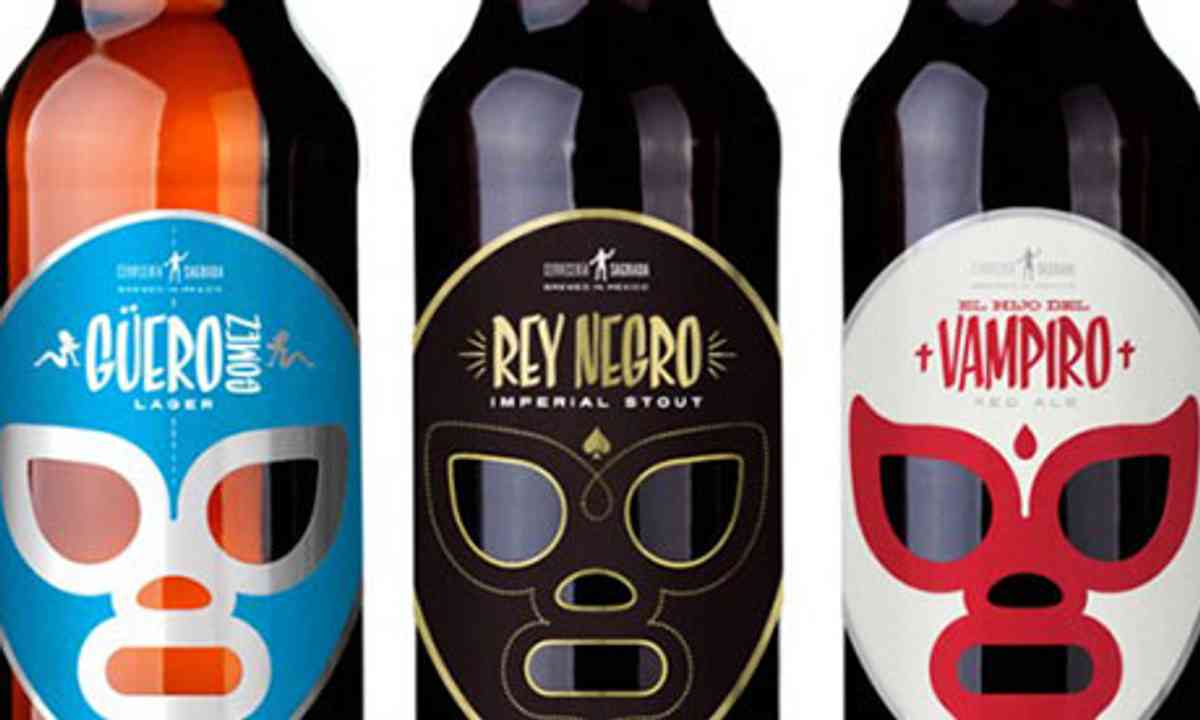 Based on the golden age of Lucha Libre, each of these craft beers is named after a legend of Mexican wrestling. And guaranteed to pack as much of a punch. 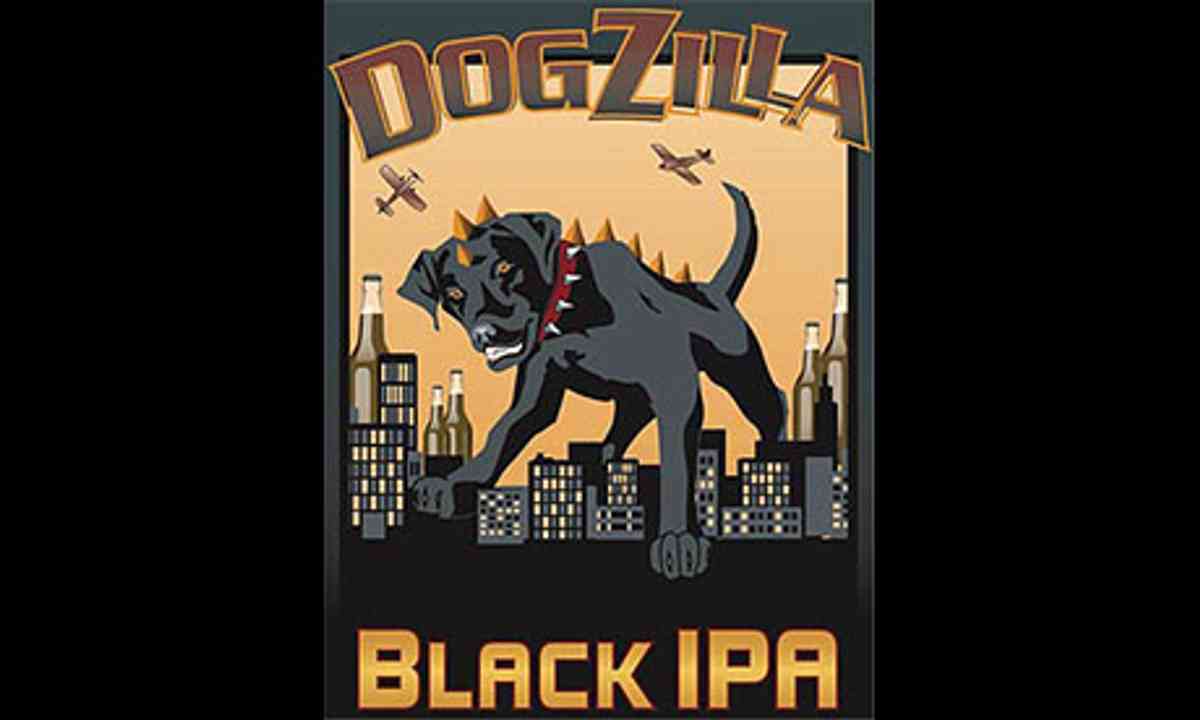 Big, black and mean, this malty beer is another brew with a hell of a bite. 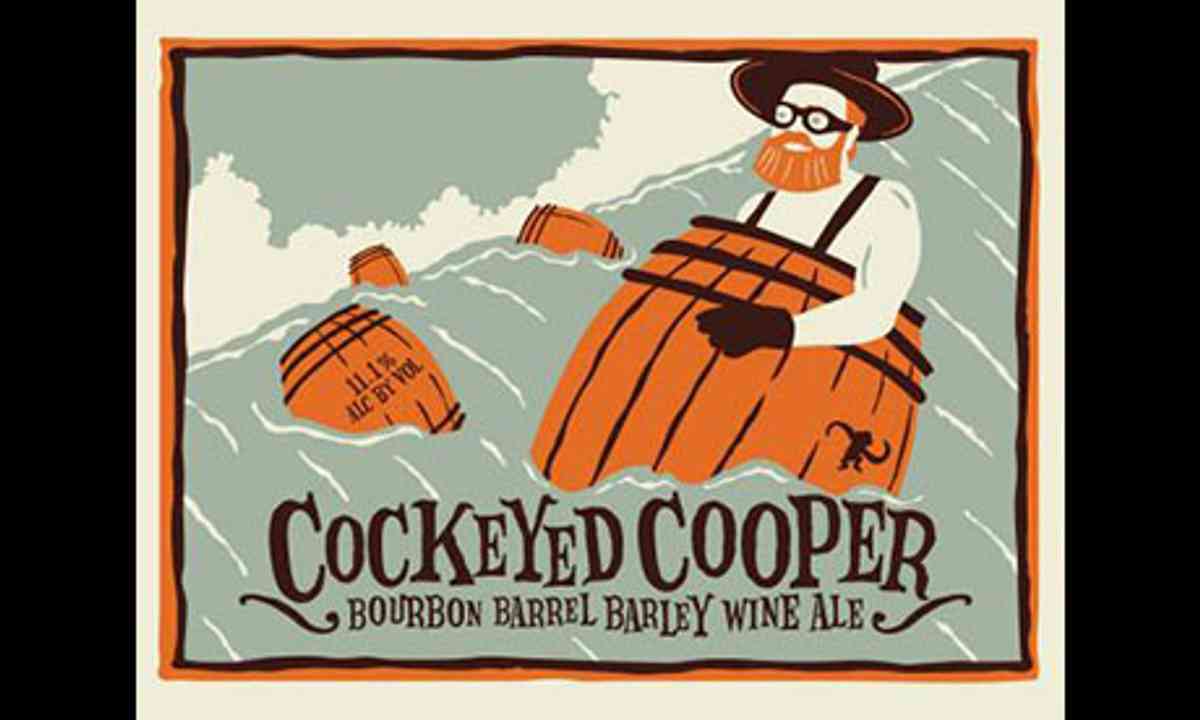 With the taste of bourbon and splashes of vanilla, this beer is a real barrel of laughs. And with an ABV of 11.1%, likely to do as much damage as going over Niagra Falls in a wooden cask. 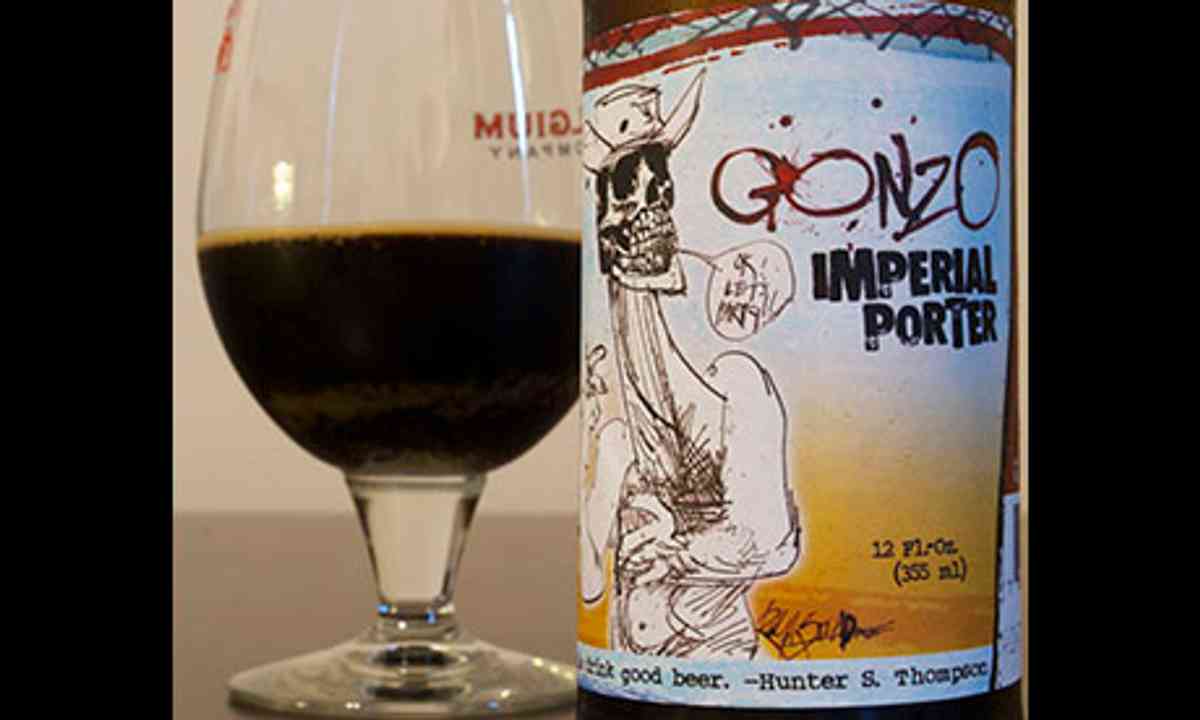 Like going on a road trip across the US with Hunter S Thompson. But in a bottle.

Have you come across any crazy beer labels on your travels? Tell us about them in the comments below. Or better still, post some pictures of them over at our Photography section.