8 things you never knew about Vanuatu

Vanu-what? From a perilous postbox to depositing pigs tusks at the bank, here's how to get to grips with the tantalisingly remote archipelago of Vanuatu

1. You can send a postcard from an active volcano

Mt Yasur volcano, on the island of Tanna, has the world's only volcano postal service – so you can send a postcard from a site covered with warnings that you 'enter at your own risk.' It is checked daily by a daring postman so your family can be reassured by the news that you're travelling safely – as long as they ignore the fact that the stamp depicts a volcano spewing lava, of course.

Hike it or, if you don't fancy the climb, ride to the top on horseback – or take an air taxi to fly over it at night to see the glowing lava. It has erupted almost continuously for 800 years, so check the danger levels to see whether access is restricted before visiting. 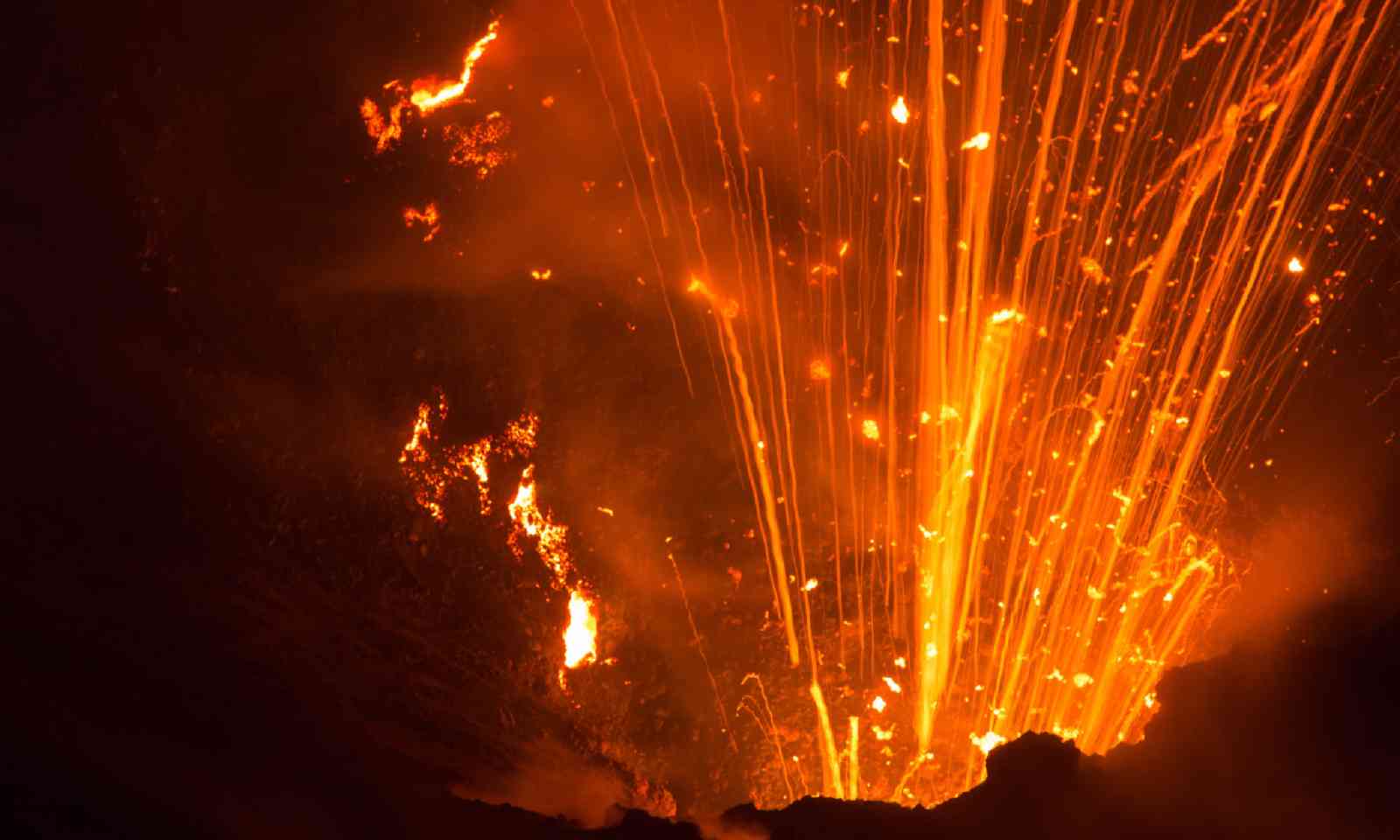 
2. Pig tusks are a symbol of wealth and honour

Pig tusks are very valuable, and locals have been using them as currency for centuries. Today, you can still see tusks lining the walls of banks on some of the smaller islands. Keep an eye out for pigs with curved or rounded tusks as those are the most valuable, and their owners are likely to be highly respected within the community.


3. Vanuatu has over 113 different languages

Although English, French and Bislama are the three official languages, Vanuatu has the highest density of languages per capita. You could hear up to 113 different languages and many more dialects. The variety is due to the original settlers arriving from many different Pacific countries, who brought languages with them that have developed over the centuries.

There are only around 2,000 native speakers per dialect, and many of the languages are spoken by so few people that they are in danger of dying out – as several others have in recent decades. 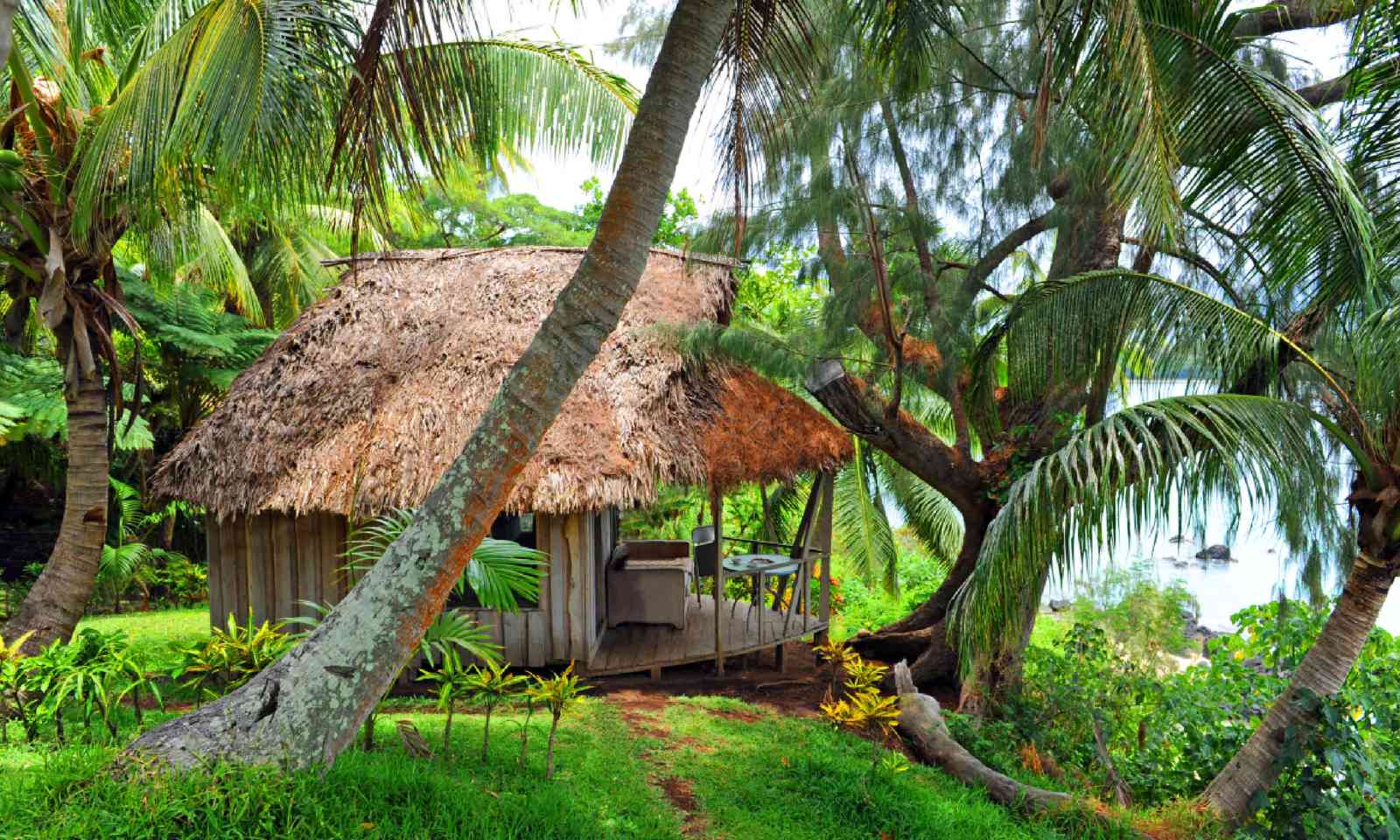 Cottage at the Bay of Port Resolution, Tanna, Vanuatu (Shutterstock)


4. You can explore WWII artefacts

The island of Santo became the second largest US naval base in the Pacific during WWII  (Honolulu was the biggest) and was used to launch attacks on Japan. At the end of the war, American troops dumped their vehicles, equipment, weaponry and clothing in the sea in protest against the British and French troops who refused to agree to the million-Dollar price tag for all the goods. Army vehicles, including Jeeps and tanks, were driven into the ocean, and the supplies were destroyed within days.

Today you can scuba dive around 'Million-Dollar Point' to see the remnants for yourself – it's one of many wreck sites in Vanuatu that attract divers from all over the world.


5. You can explore mangrove forests

Vanuatu is home to many acres of mangrove forests which are perfect for exploring and spotting delicious coconut crabs – but watch out for the salt-water crocodiles that lurk amongst them. There are huge marine reserves such as the Uri Narong Marine Park where you can take boat rides through 50 hectares of mangroves. These rare parks are also famous for giant clams, shellfish and coral. 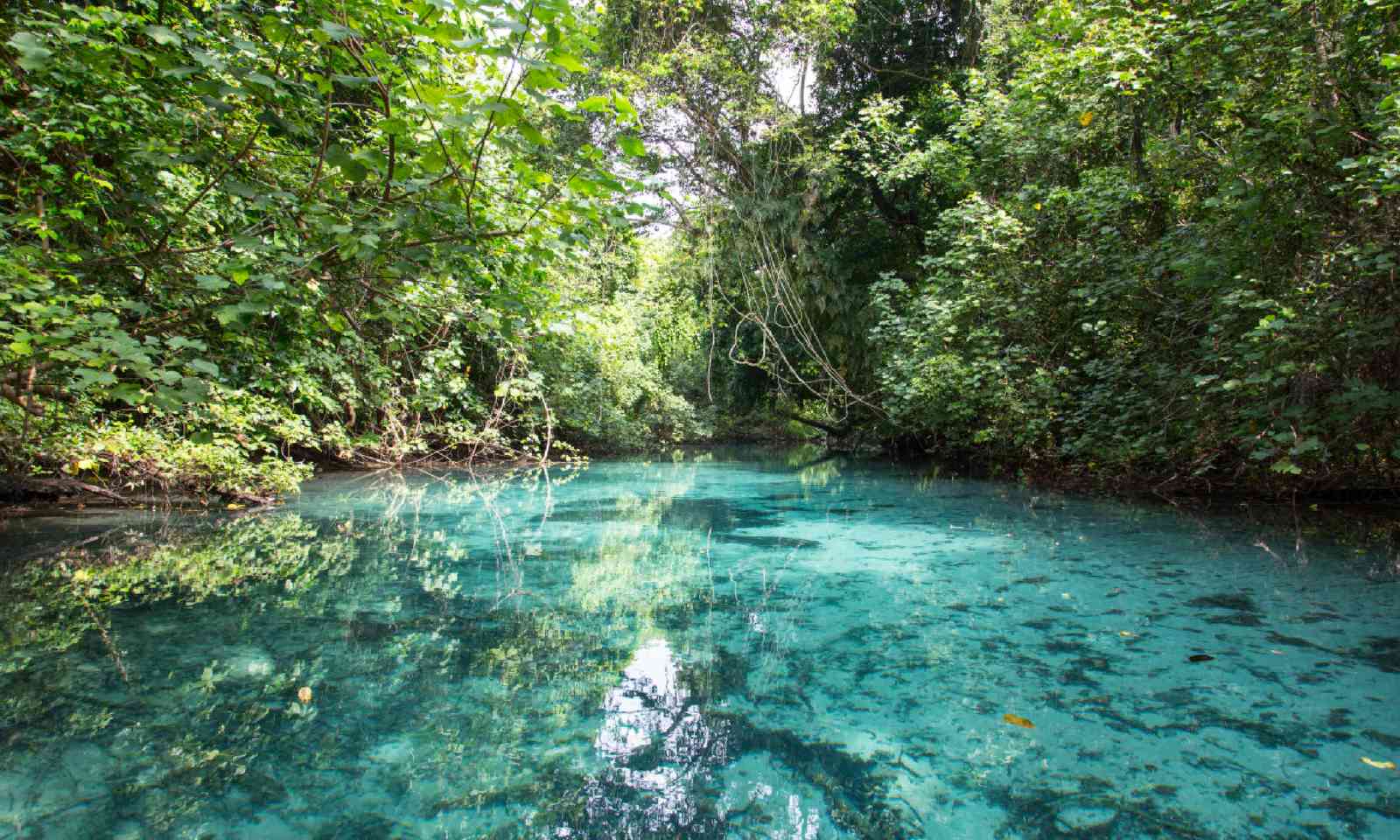 
6. The local hooch is rather potent

Vanuatu has the largest number of kava crops: the leaves are cut, pounded, then squeezed and the bitter liquid is drunk. It is a strong narcotic sedative with calming effects that are pretty powerful. It is served in bars, and is an important part of local rituals and ceremonies.


7. You can hang out inside tree trunks

Giant banyan trees are native to Vanuatu, growing up to 80m high. These enormous trees have religious and cultural significance for the people of Vanuatu, and the clearings beneath them are considered sacred. They are also used as shelters from earthquakes, cyclones and monsoons. The largest banyans can be found on Tanna, where you can enjoy hiking tours and day trips to the forests. 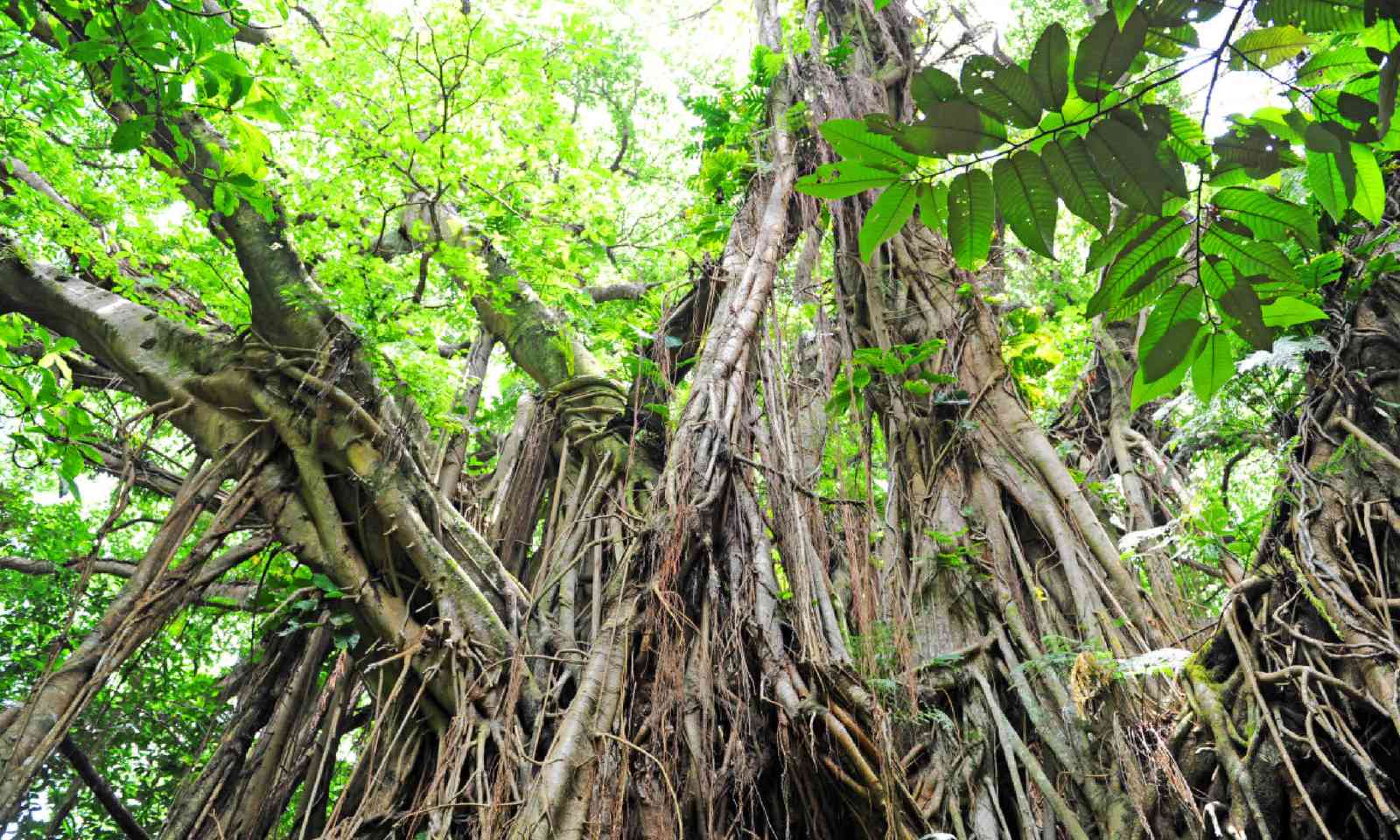 In 2004, archaeologists discovered the skeletal remains of chickens, pigs and humans of the ancient Lapita tribe which are thought to date back 3,200 years. They also found pottery fragments from the 11-15th centuries. The first settlers arrived from the Solomon Islands in large sailing canoes carrying up to 50 passengers, plus livestock. There are still many myths and legends about these intrepid explorers who brought their skills and culture to what is now known as Vanuatu.