8 things you didn't know about Burma/Myanmar

From gem-encrusted terrain to its growing wine-producing industry, we bet you didn't know these facts about Myanmar...

Almost every precious and semi-precious mineral known to man can be found in Myanmar, from sapphires and emeralds, to amethyst and jade.

As many as 90% of the world’s rubies come from Myanmar too, the highest quality and most valuable of which are known as ‘pigeon blood’ stones. Myanmar’s rubies have been as much conflict gems as Africa’s famous blood diamonds however, with mining areas hotly contested and the spoils funding both sides of the civil war.

Until 2013, Burma was one of only three countries in the world without the presence of Coca-Cola. Cuba and North Korea are now the last countries where Coke products are unavailable. 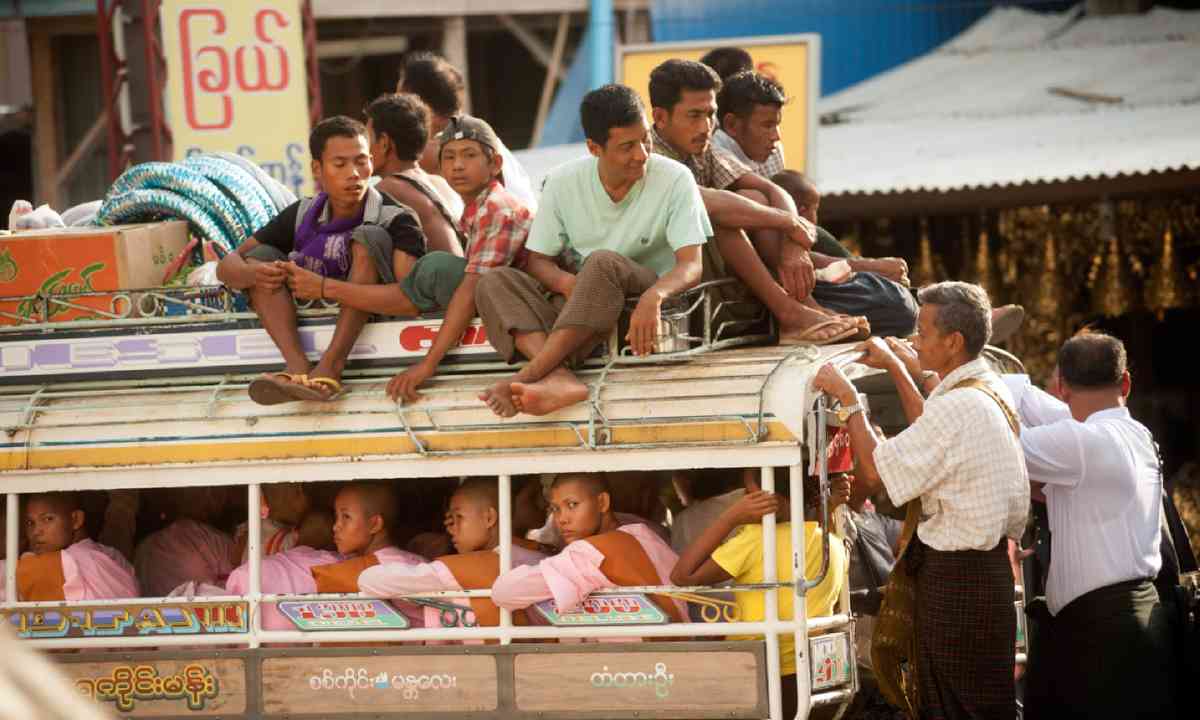 As Myanmar was a British colony until 1948, cars had right-hand steering and drove on the left side of the road. But in 1970, the country’s top General, Ne Win, reportedly had a dream that changing the direction of the traffic would also change the direction in which the country was progressing.

All traffic was directed to switch sides overnight, and Myanmar is now the only country in the world where cars are still typically right-hand drive, but also travel on the right side of the road.

In the 1980s, the Burmese government switched the official name of the country from the Union of Burma to the Union of Myanmar, and the name of Rangoon to Yangon, in an attempt to neutralise any colonial associations.

An increasing number of countries are recognising these names today, although the country is generally known as both Burma and Myanmar. Myanmar is also pronounced mee-an-mar, not my-an-mar, as many presume. 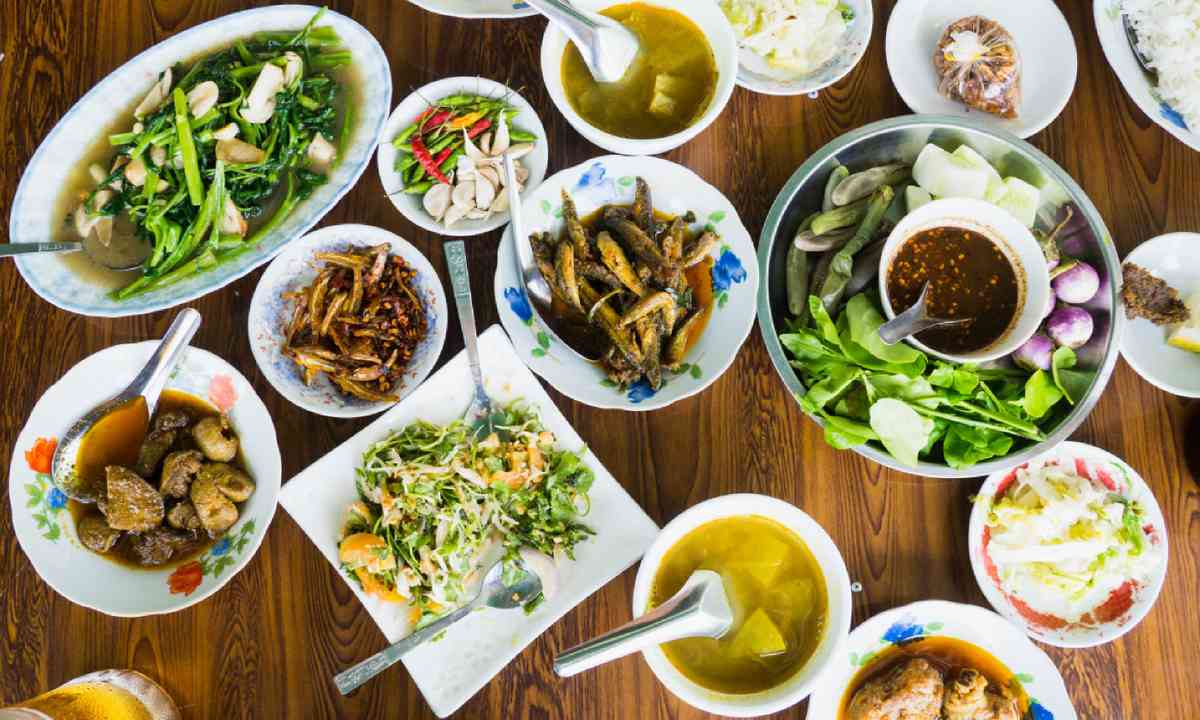 Want to attract attention in a bar or restaurant? There’s no waving to waiters or scribbling frantically on an imaginary bill in Myanmar. Instead, the Burmese use a kissing sound to signal they’d like to be served.

Burmese people are profoundly superstitious, with fortune-tellers, numerologists and astrologers afforded great respect and consulted on a vast range of issues, from naming children to business decisions. Even the ruling Generals adhere to their prophecies, suddenly issuing or recalling banknotes in auspicious 15, 35, 45, 75 and 90 kyat denominations.

Burmese naming conventions are notoriously complicated. People in Myanmar have no surnames or patronymics, and can change their given name at will, often with no government oversight, to reflect a change in the course of their lives such as age or social status.

Many Burmese people use an honorific title such as Teacher or Brother as an integral part of their name, leaving family relationships unclear and outsiders to the country incredibly confused. 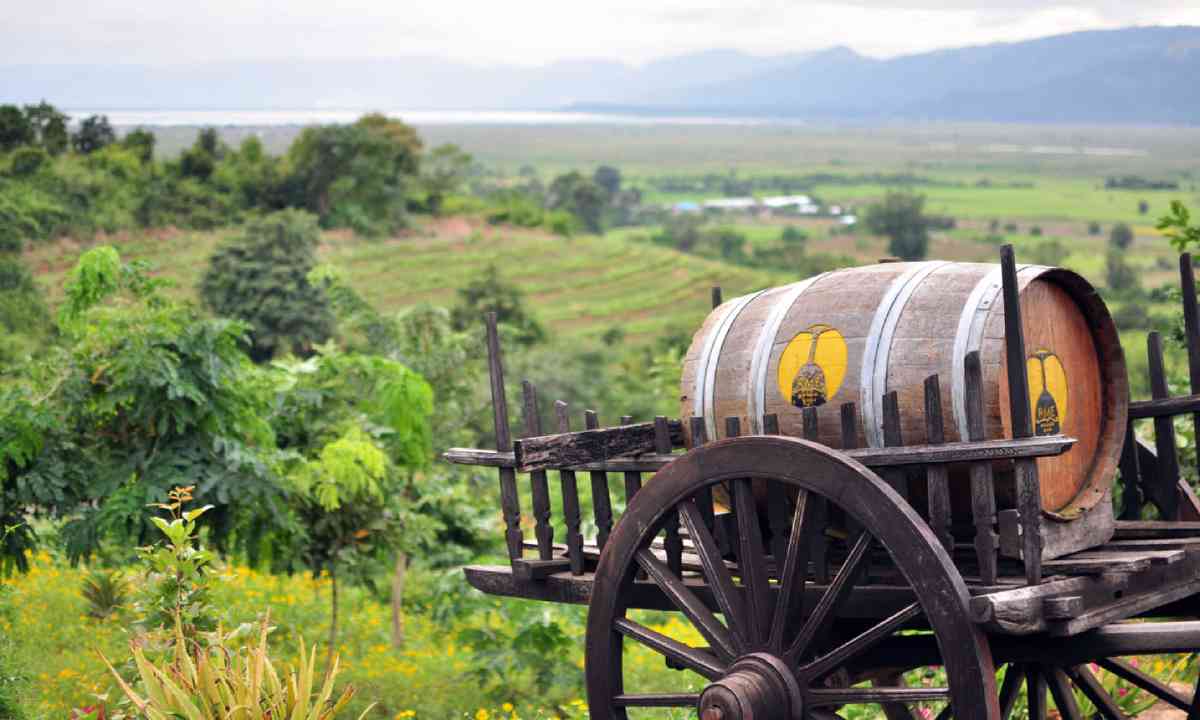 Wine-making is an increasing popular and profitable industry in Myanmar, with Sauvignon, Chardonnay, Shiraz and Pinot Noir varieties amongst the tipples tempting tourists to opt for local specialities over expensive foreign imports. Vineyards are increasingly starting to appear amongst the paddy-fields, and international markets beckons as critics praise the high quality of the grapes.

Lucy Cruickshanks is the author of The Road to Rangoon, a novel of ambition, salvation and hope, set in 1980s Burma. It is available to buy now.

A great fan of the underdog, Cruickshanks is drawn to countries with troubled recent histories, writing about periods of time when societies are at their most precarious and fraught with risk.