The road from Egilsstadir crosses a spectacular pass to reach this beautiful village with its clapboard houses, buzzing arts scene and one of Iceland’s finest sushi restaurants.

The most northerly of the East Fjords is a must for puffin watching in early summer, while the coastal and mountain hiking is the best in the region.

Sample local delicacies such as pickled herring at Randulff’s Seahouse, an old fishermen’s shack dating from the late 1800s. 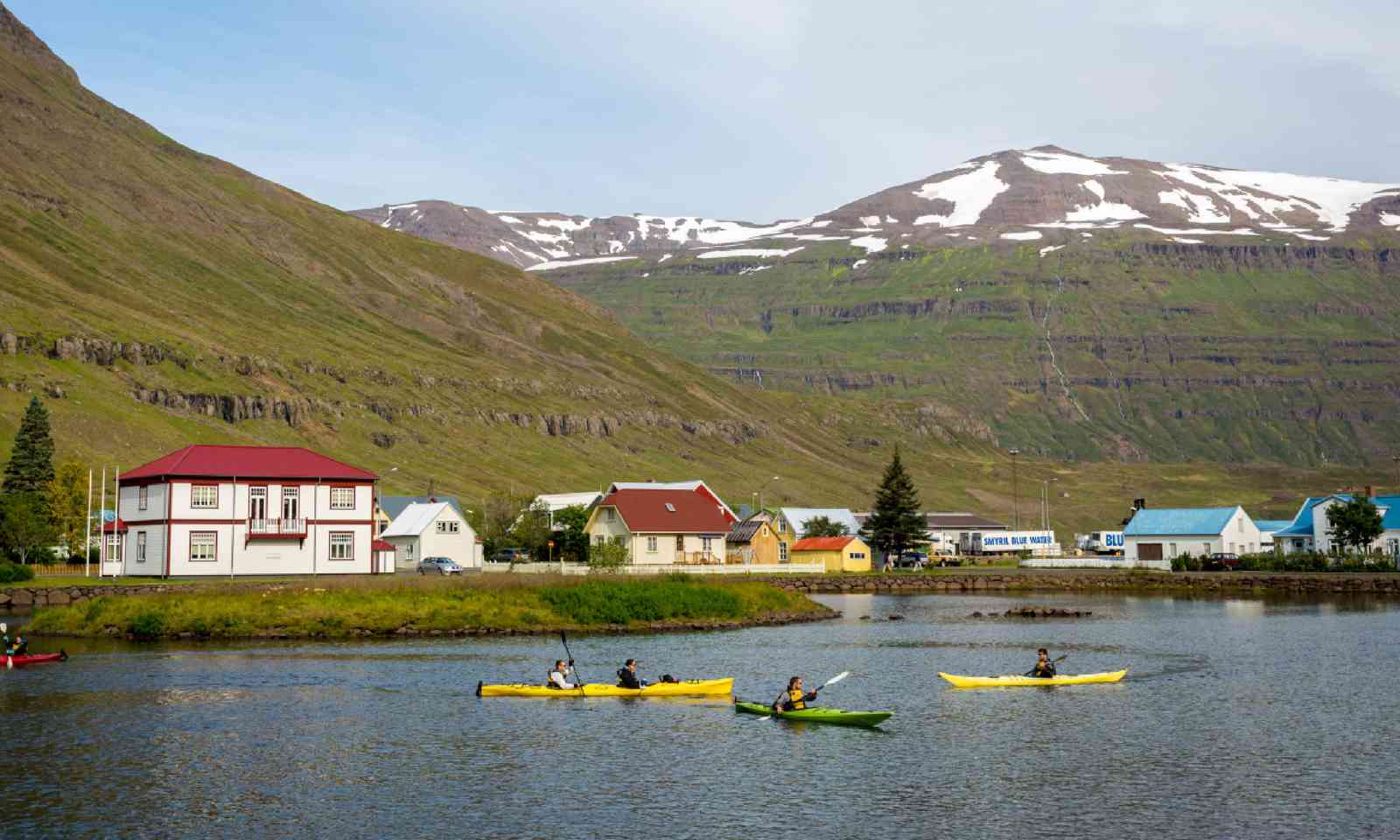 Located at the road’s end, the fishing town of Neskaupstadur has a flourishing music scene and one of Iceland’s most active kayaking clubs.

Iceland’s ‘French Town’ was a base for French fishermen in the late 1800s – the former hospital now houses a fascinating museum.

Surrounded by high basalt ramparts this valley is a magnet to hikers, horse riders and anglers; the coastal village of Breiðdalsvík has a black-sand beach. 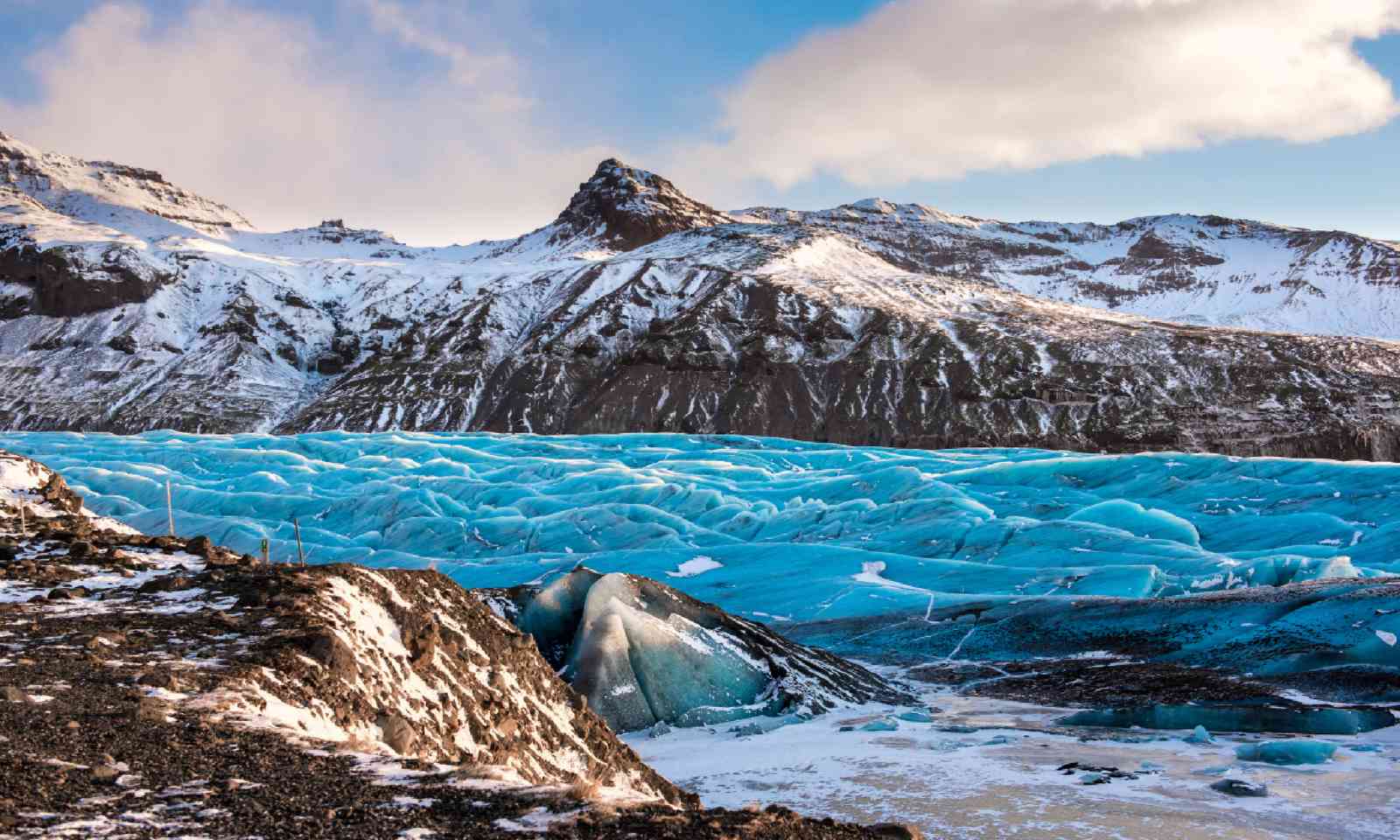 The pyramidal peak of Búlandstindur looms over Djúpivogur; nearby wetlands provide refuge to ducks and waders. Offshore, Papey Island is home to puffins.

It’s a long day travelling by 4WD from Egilsstaðir to the extraordinary ice caves at Kverkfjöll, but you’re rewarded with incredible views of volcanic plains and the Vatnajökull icecap.

Adventures in East Iceland – Is this the new Golden Circle?

Where to hike in magical East Iceland