Western Australia is famed for its long stretches of golden beaches and coral-studded reefs – but there's plenty more to discover inland too...

A 14m-high wave-shaped rock that curls over on itself – Wave Rock is named with typical Aussie wit. Caught in the moment before it crashes over itself, the naturally-sculpted arc seems frozen in time. Follow the rust red arch for its full 110m run and marvel at the sheer oddity of it. 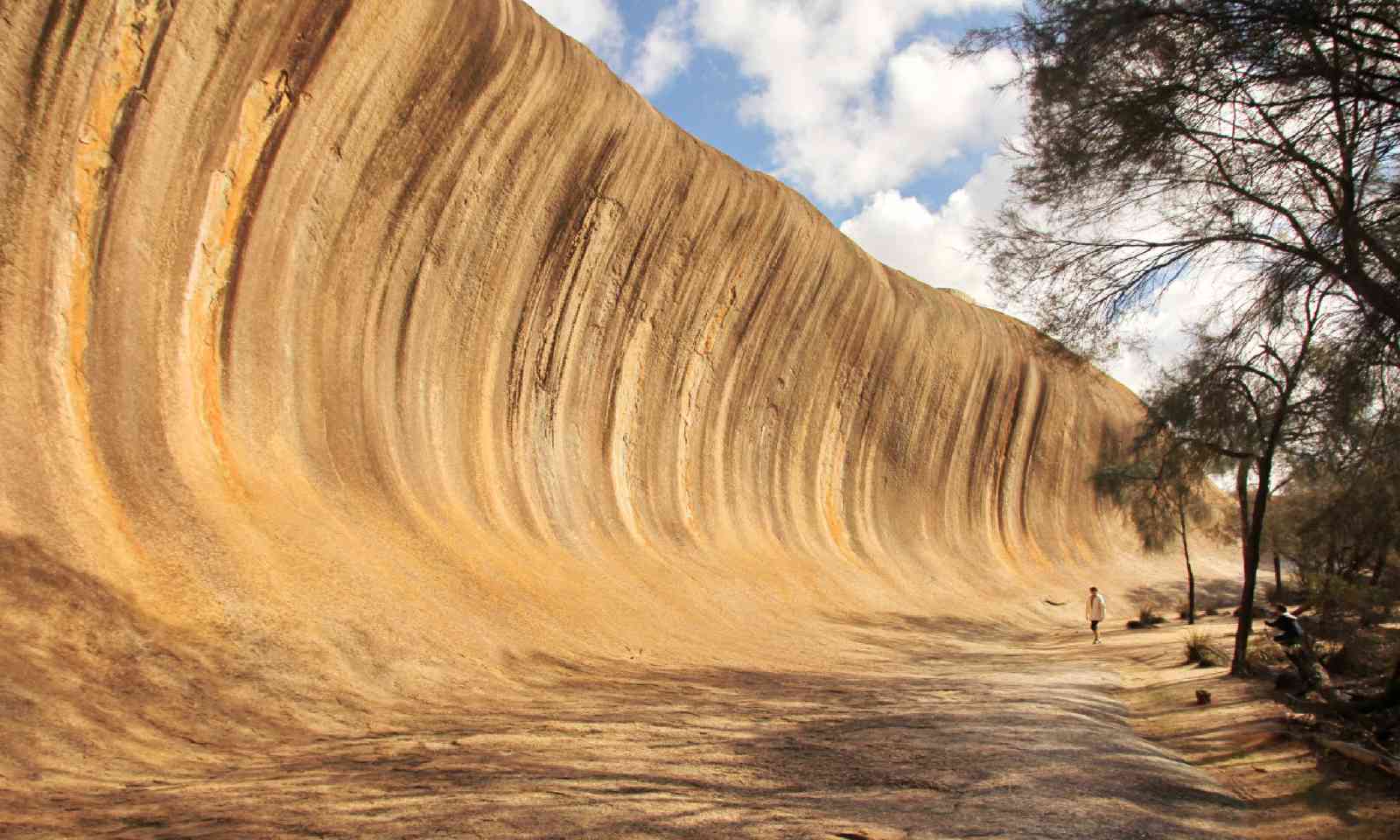 Climb over the breaking wave, and a 20 minute walk will take you to Hippo's Yawn. Another bizarre ancient rock formation, the cave is shaped exactly like – yes you guessed it – a yawning hippo's open mouth.

A 14km drive from the weird and wonderful rock formations, you'll find a cave with a ghoulish history. Laced with aboriginal stories, the cave is said to have been the home of a giant man who menaced the area. The caverns are full of Aboriginal cave art including a pair of hand prints far higher and larger than the average person...

The Golden Quest Discovery Trail is a vast 965km long, and it winds through the history-rich Goldfields area. Whether you cover a section in a day or spend a week exploring the nooks and crannies along the way, it offers fantastic views of the expanses of Western Australia. 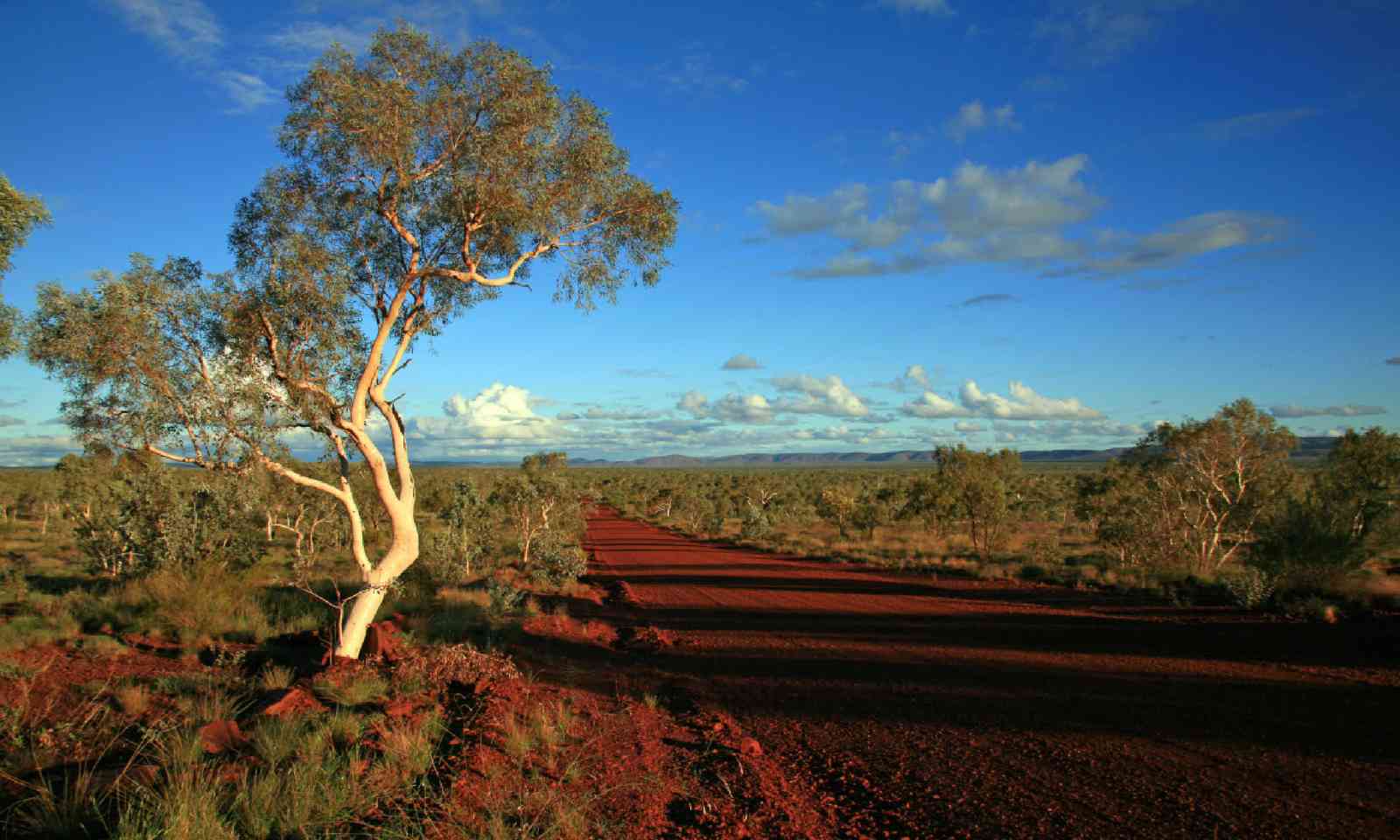 Among the 25 diverting stops is the bizarre Gwalia ghost town, old mining towns, and an incredible Anthony Gormley sculpture installation at Lake Ballard. 51 metal figures dot the landscape (each one representing a local resident) – an eerie trail for you to follow through the sand.

For budget-friendly accommodation, bring your camping gear – or check into a hotel in a gold rush town to bed down in historic surrounds.

3. Get higher than Ayers

Twice the size of famous Uluru, Mount Augustus is the largest monolith in the world. Known by the Aboriginal people as Burringurrah, the red rock giant slumbers against the dusty skies of the surrounding national parkland. 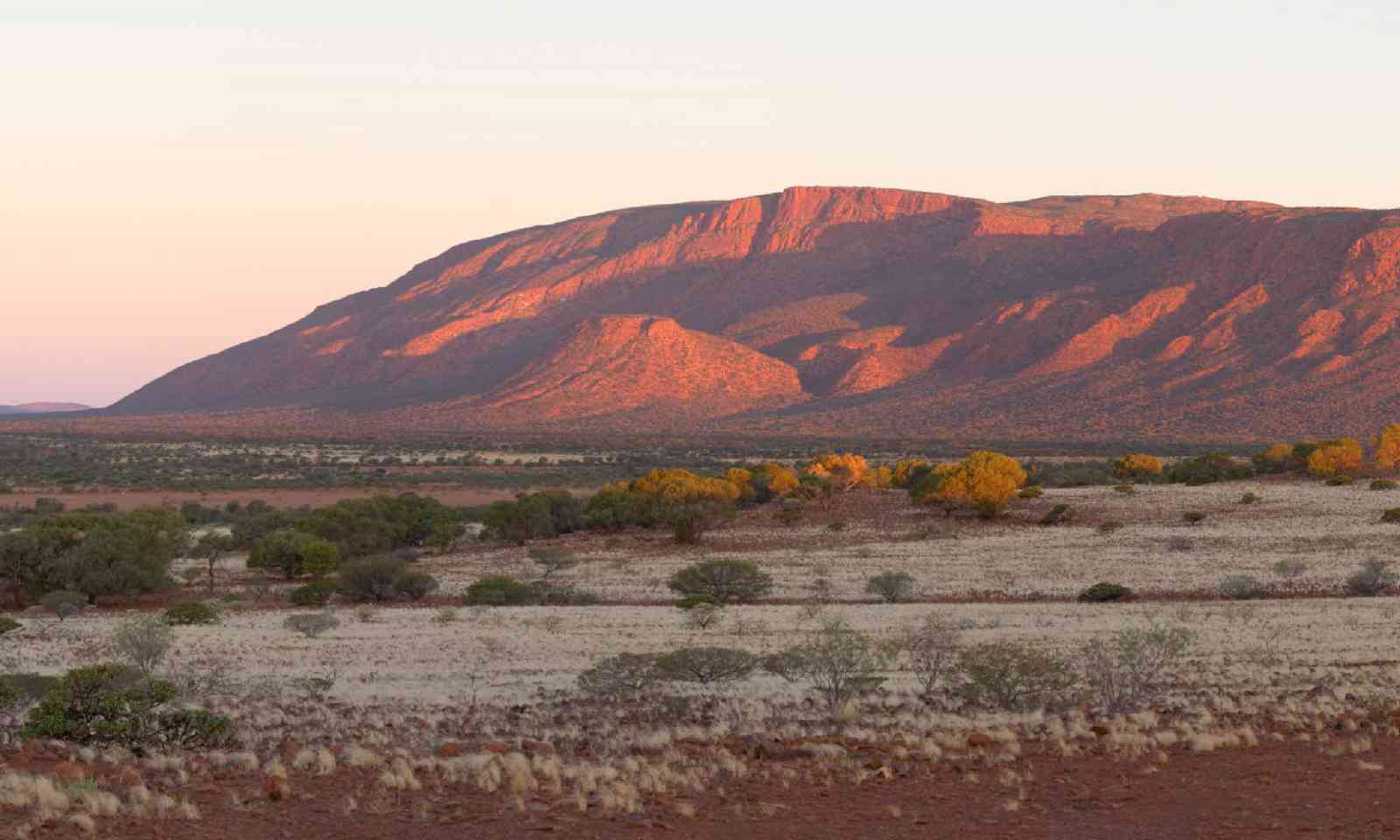 You can reach the summit via hundreds of walking tracks, or (for the less actively inclined) two rail services. From there you can survey the rusty landscape which stretches for countless kilometres towards the far-off horizon.

The 1,650 million year-old rock lies 420km from Carnarvorn – and although the road is a dirt track, most two-wheel-drive cars should manage. If you are going to drive, remember to take plenty of water and a way of contacting somebody should you run into difficulties; the desert can be dangerous if you're ill-prepared.

4. See the first life on earth

In quiet Lack Clifton in Yalgorup National Park lives an organism that pre-dates the dinosaurs. Thrombolites are built from the calcium carbonate in the water – they are formed by photosynthesising micro-organisms. 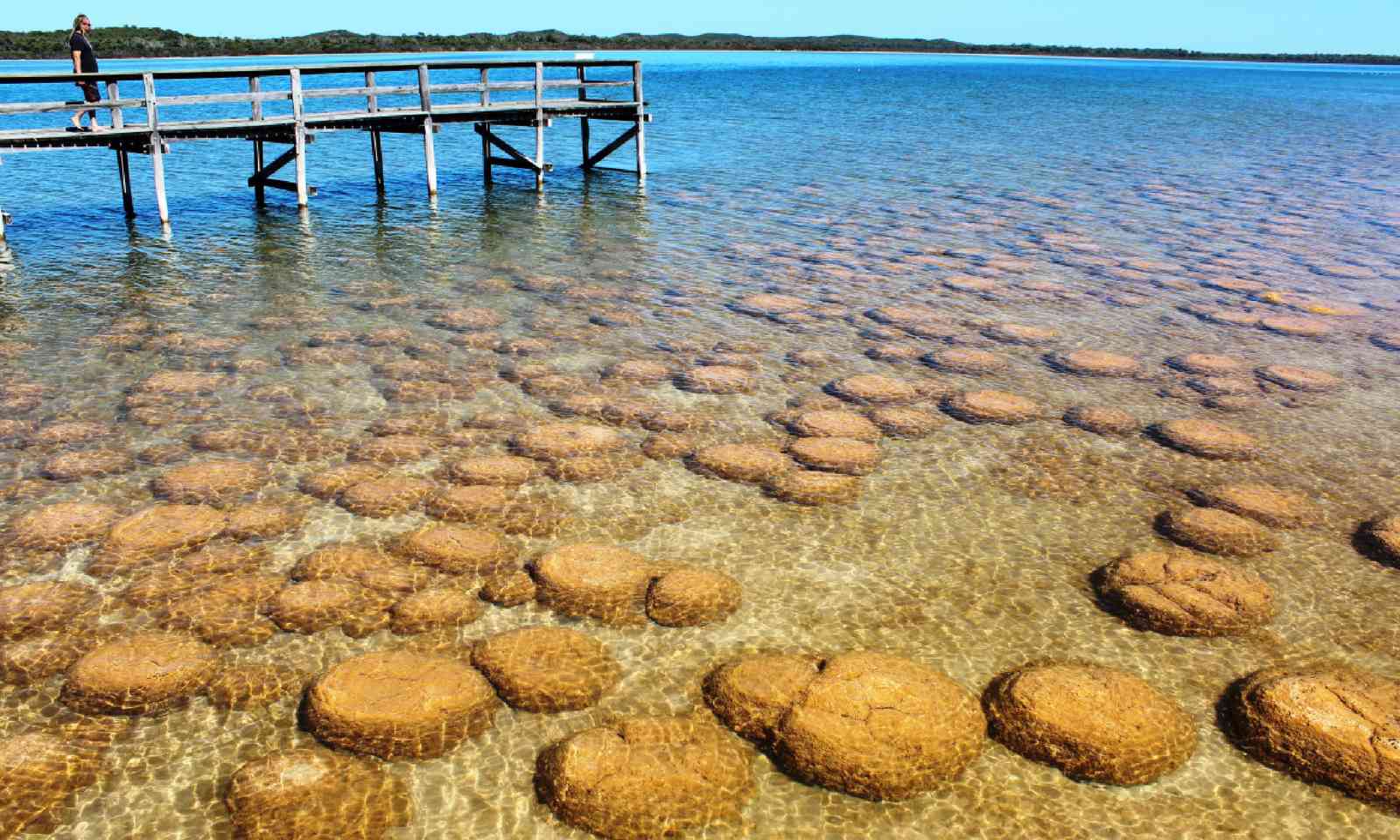 Little is known about these bizarre bio forms, but they are helping scientists understand how life began on earth. View these bulbous ghostly outcrops from a purpose-built viewing walkway that stretches out over the crystalline waters.

A five-kilometre lakeside loop walking trail allows you to take a scenic wander along the eastern shoreline, opening up views of the serene green waters of the lake.

In 1893 Patrick Hannan, Tom Flanagan and Dan O'Shea found 100 ounces of gold in the Outback. Three days later their numbers had swelled to 750 men, all prospecting for the precious metal. The town of Kalgoorlie was formed. 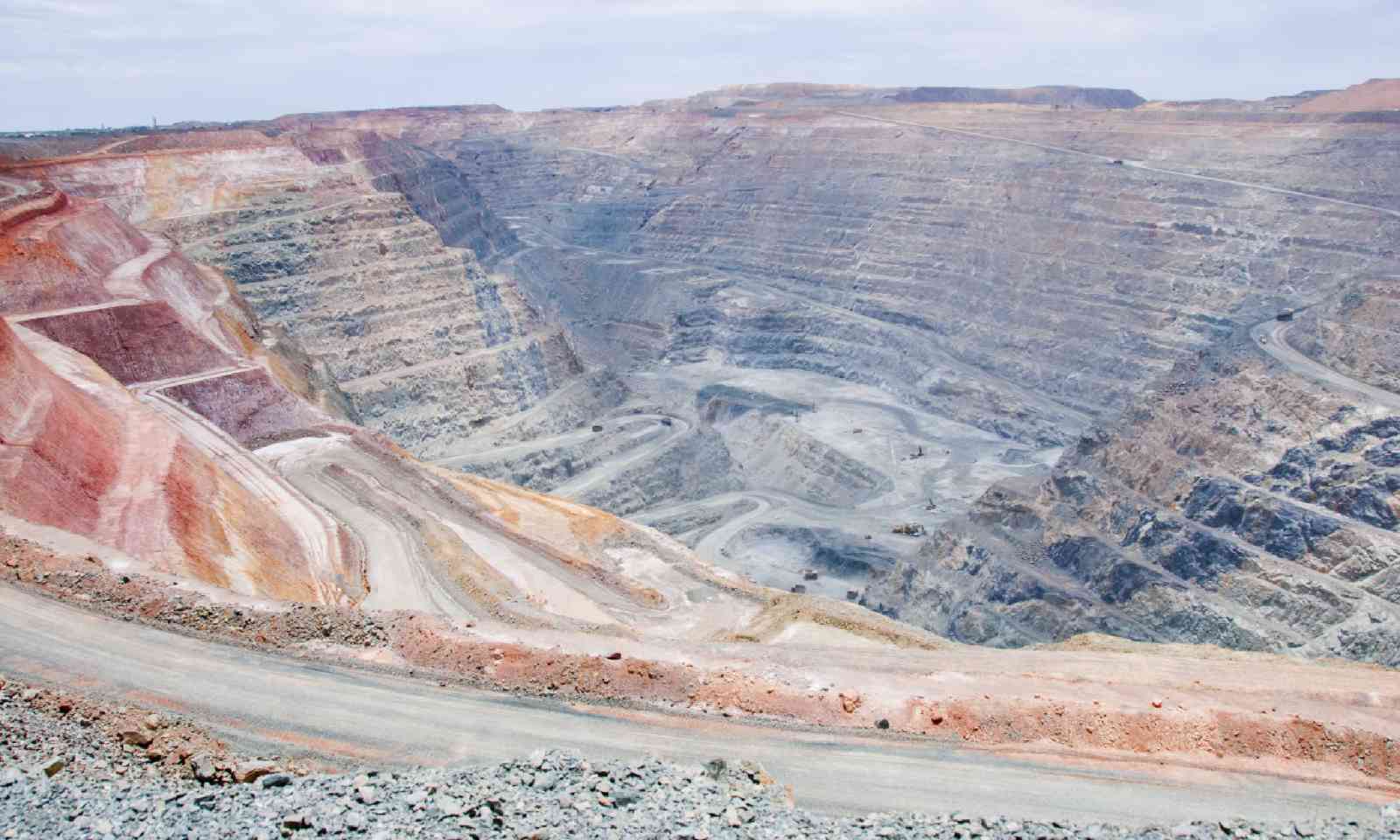 The town is still home to old colonial buildings, clad in period verandas and intricate balustrades. It's a bawdy frontier town with a fascinating history. Try as you might, you can't miss the 'Kalgoorlie Skimpies' – scantily dressed girls paid by the bars to lure men in for a drink.

The town is still a major gold-mining district and nearly a quarter of the local population is employed in the industry. Travel just outside of town to the 'Super Pit', an open-cut gold mine over 1,500ft deep. At one o'clock the mine blasts start – be prepared for a big bang!

They may look like a sculptures from a martian's back garden, but the Pinnacles are actually eroded towers of limestone. You'll find them in the beautiful Nambung National Park, a short drive from the beautiful village of Cervantes. 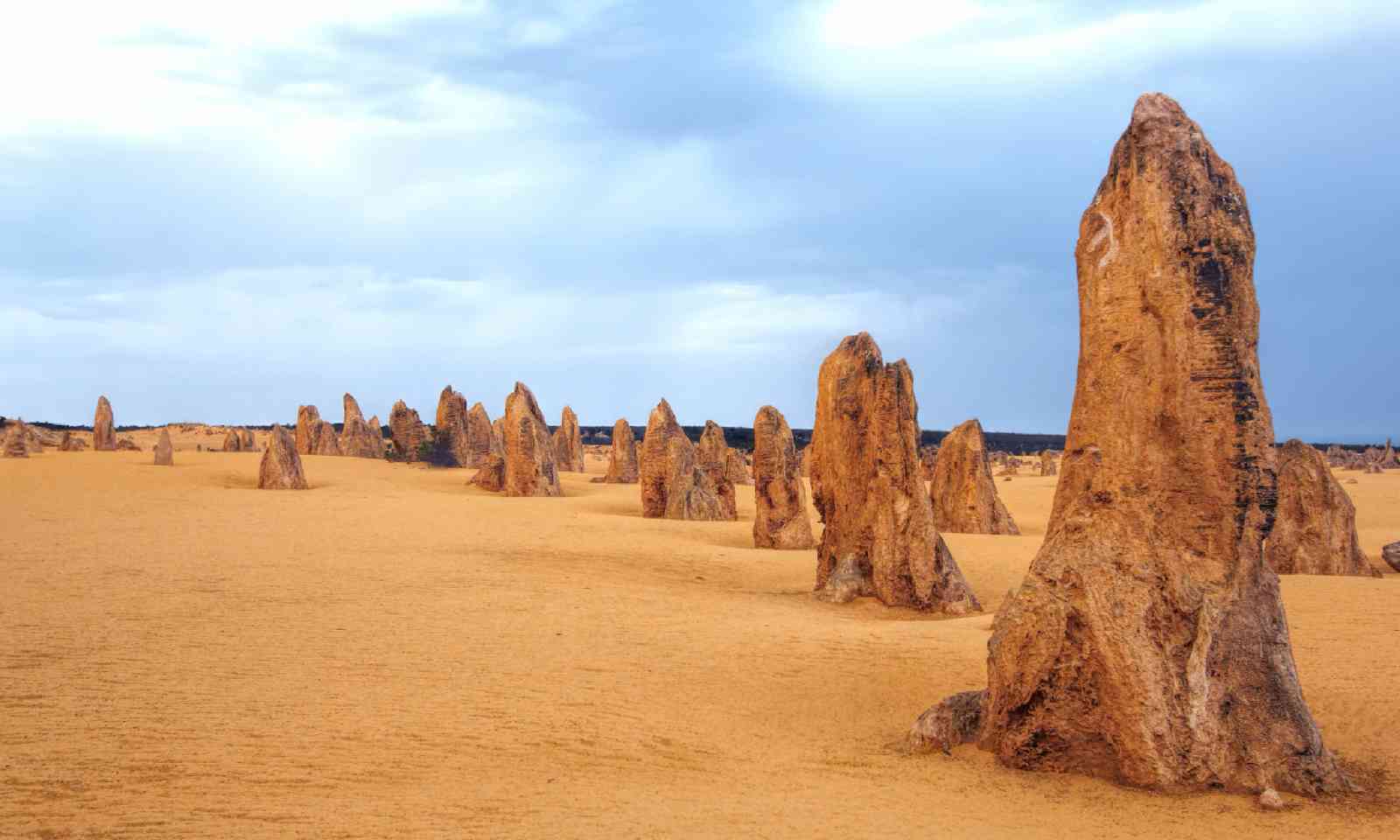 Thousands of eerie structures scatter the rolling sand-dunes – you can see them from scenic walking routes or 4WD tours heading out from Perth.

The pinnacles were formed from millions of seashells that came to rest at the bottom of ancient oceans. As waters fell, the structures – some several metres tall – were revealed. Visit in springtime when the area bursts into life with swathes of wild flowers.

At over 620,000 hectares, Karijini National Park is a vast reserve scattered with beautiful waterfalls, glittering gorge pools and impressive flora and fauna. Walking trails through the green scrub link the freshwater pools: inviting spots for a cooling dip. 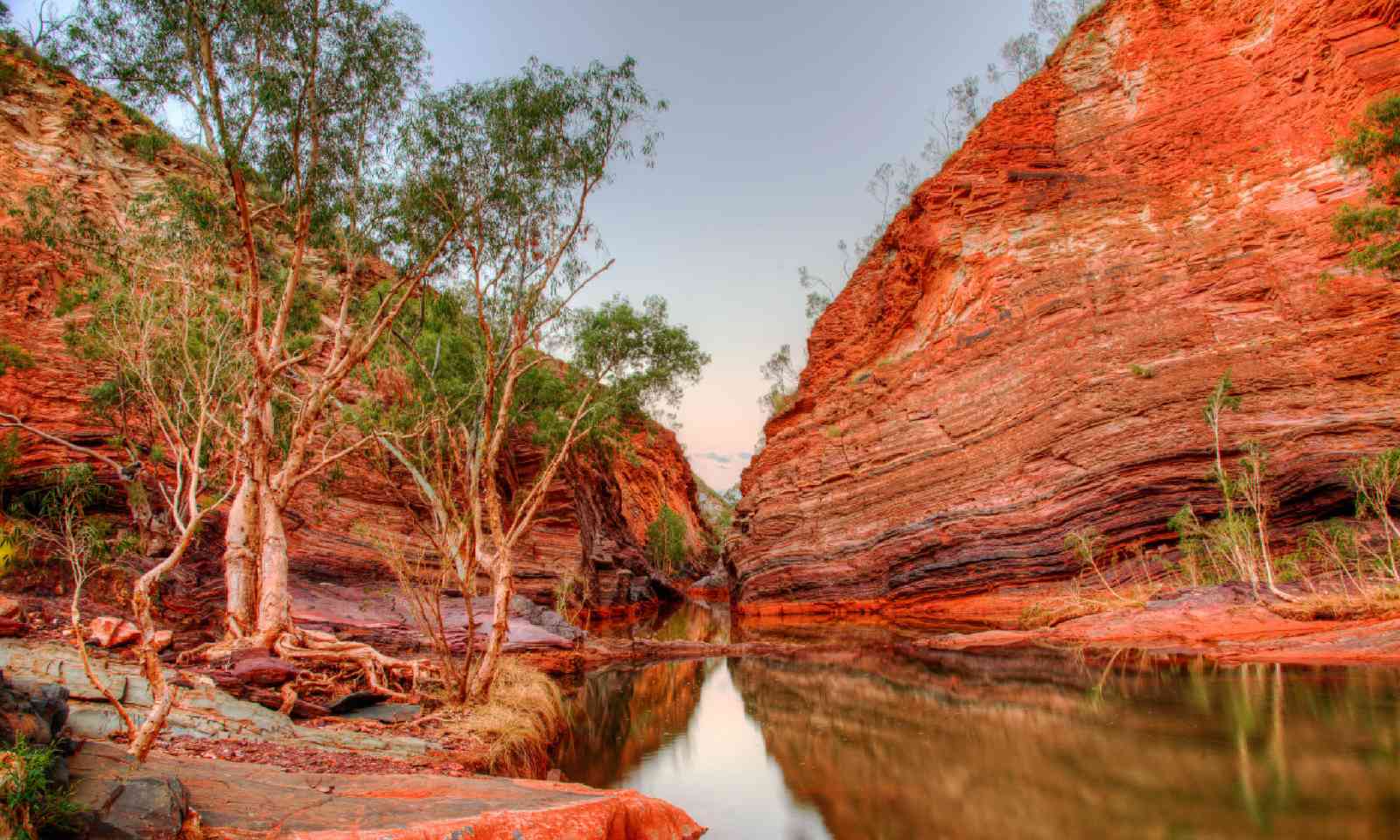 Red kangaroos stare as you pass by while eccentric echidnas scurry through the under bush and lizards bask in the Australian sun. Look out for the rare pebble mouse who, in a bid to find a drink, scatters pebbles around its burrow that collect condensed droplets of dew. Ingenious.

For a bit of glamping luxury, stay at the Karijini Eco Resort in the heart of the park. If you prefer a more back-to-basics camping experience, bring your own tent and make use of the resort's BBQ Bush Kitchen to cook up a meal under the stars.

A beautiful spot for a sundowner. The beehive shapes of the Bungle Bungle Range hunker down against the setting sun, their orange and grey stripes glowing in the evening light. The range was formed 350 million years ago and whittled down to its present peculiar shape by rare rainfall. It's a striking geological anomaly. 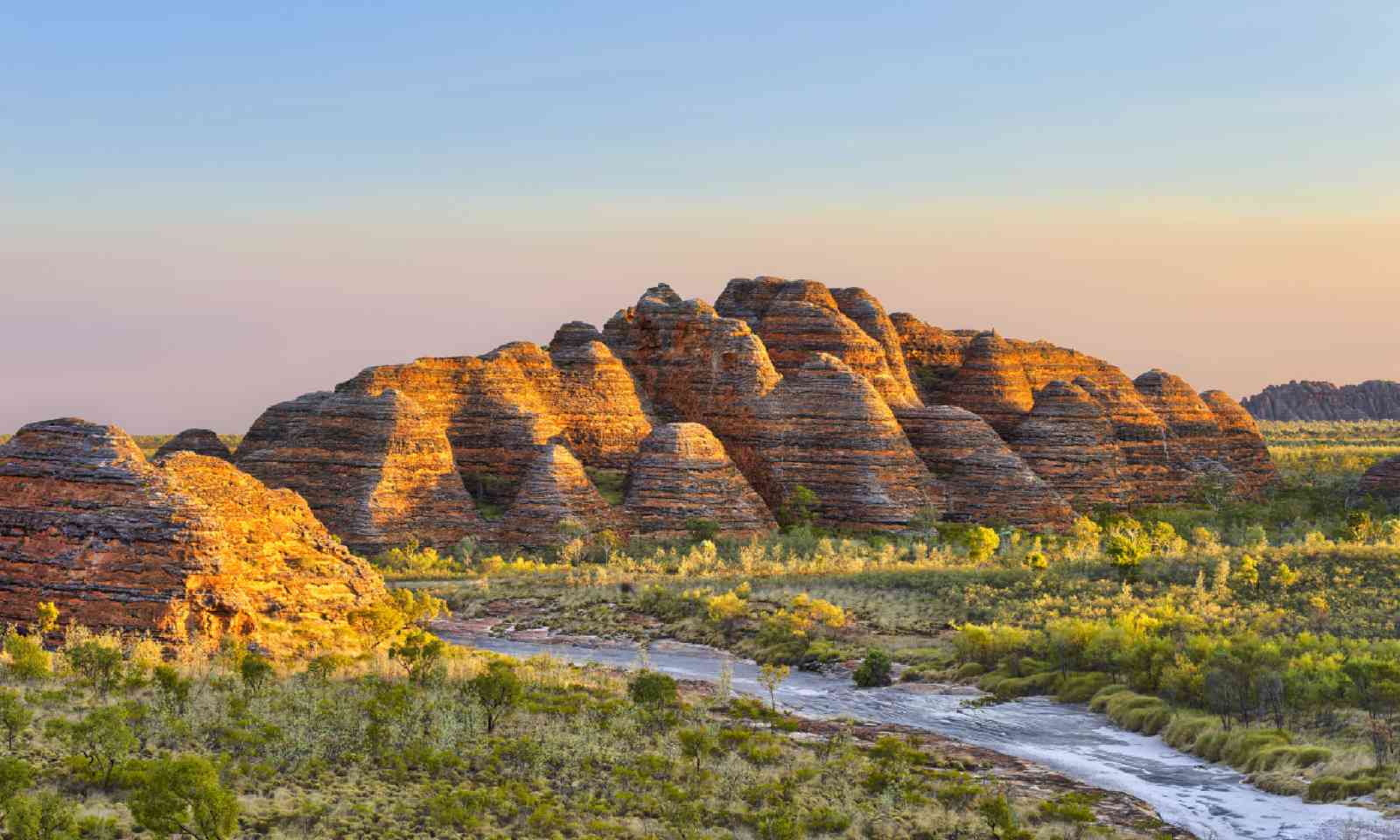 At the heart of the Purnululu National Park, the range is very remote and will require some serious roughing-it along the Spring Creek Track access road. Helicopter and prop-plane scenic tours are much more serene ways to view the sprawling 450 square-kilometre range.

Camp beneath the towering striped peaks to experience the beauty of the Bungle Bungle Range at night, and marvel at the endless stars that glitter overhead.