Forget the election result. The USA is still a huge, diverse country, with adventures to suit every taste. Here are 8 trips guaranteed to get you into the heart of a country that remains big, brash and beautiful

Following paw prints in heavy snow, this is your opportunity to track and observe wolves and other wildlife in some of North America’s greatest National Parks, venturing into remote and silent corners as part of your quest. 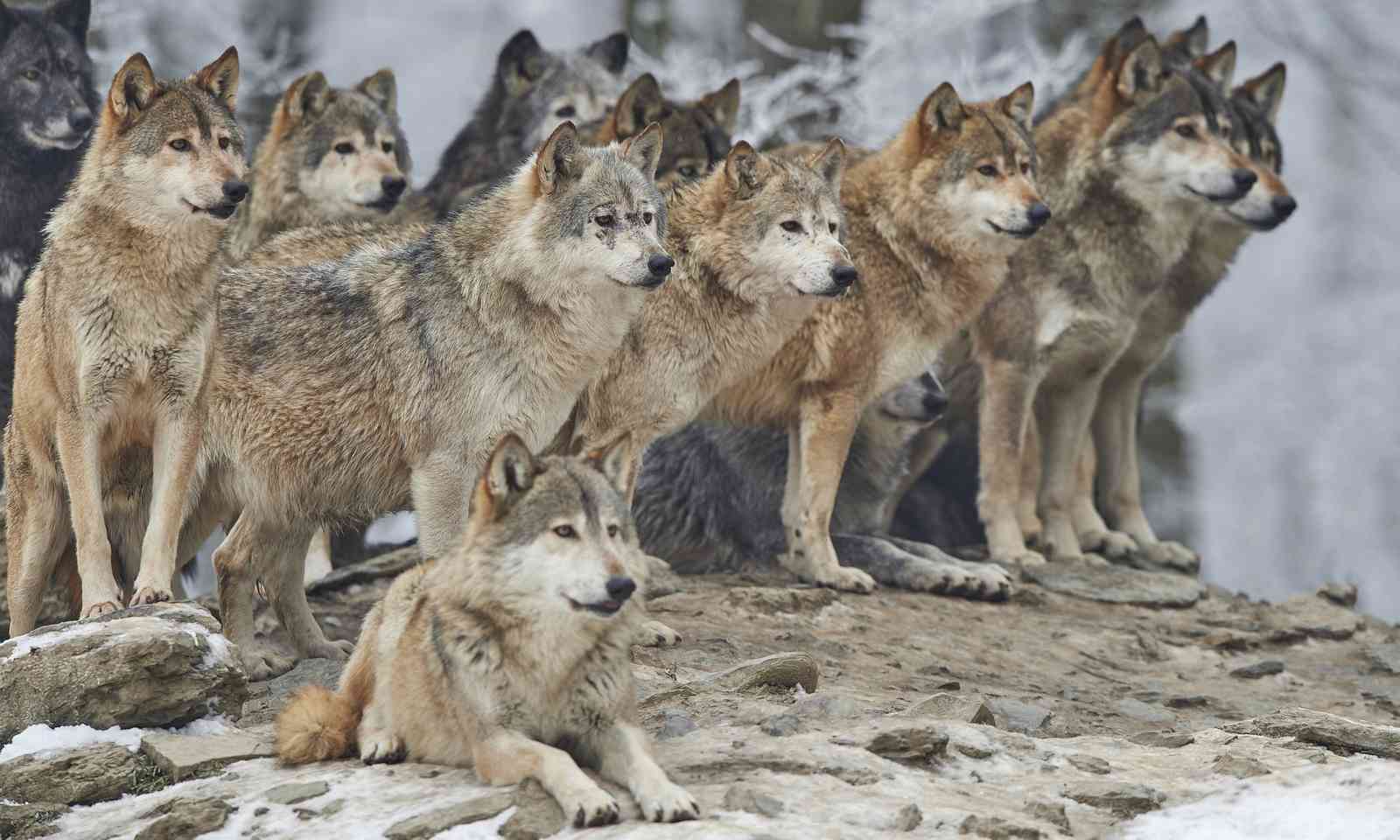 Wolf pack in the snow (Dreamstime)

What makes it special: Tracking one of the world’s most elusive predators

2. Explore the coast with the most

From the hustle and bustle of the Big Apple to the old world charm of historic Gettysburg, here's a chance to see the best bits of the USA’s eastern states on this 9-day road trip from New York to Boston and back again. 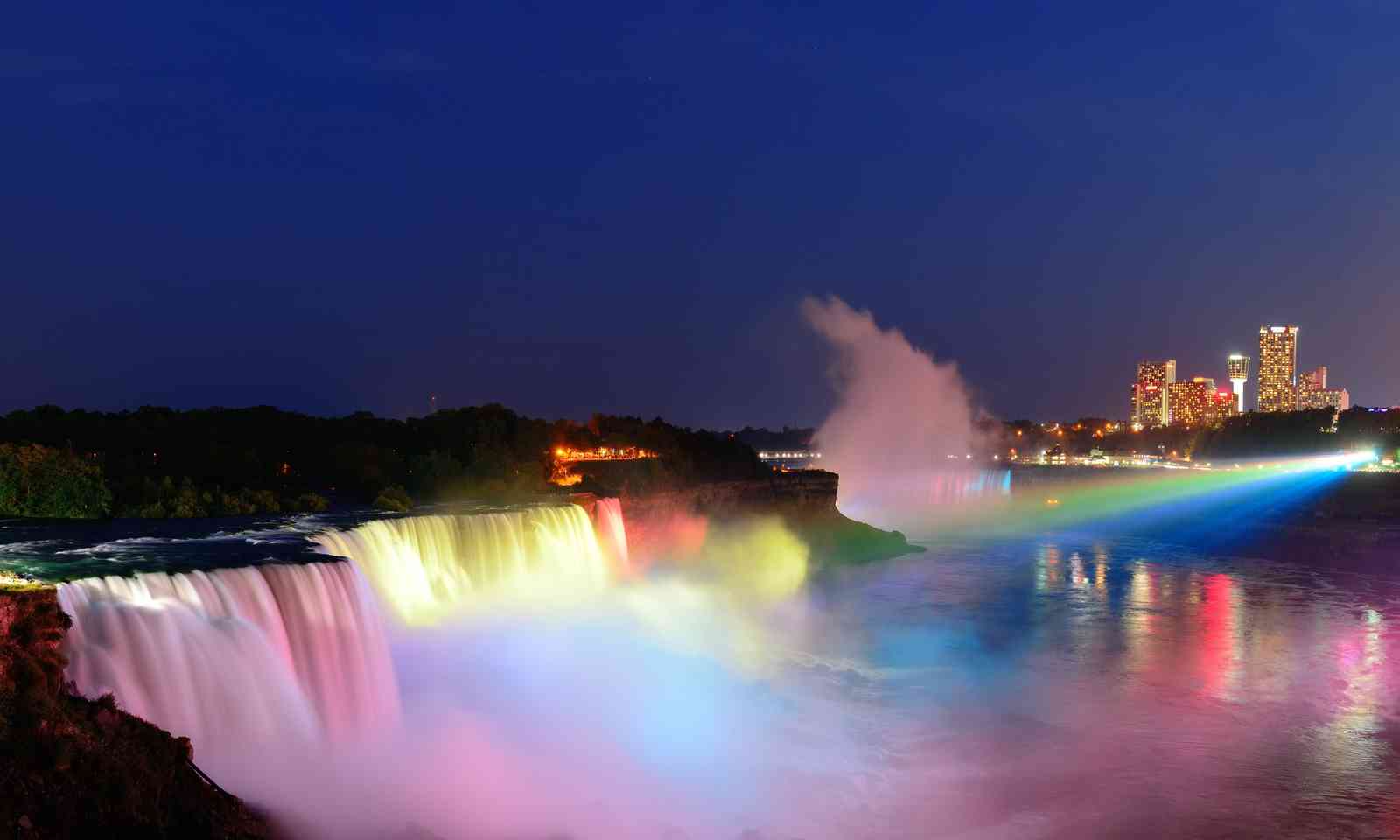 Recreate the famous scene from Rocky on the steps of Philadelphia’s Museum of Art, explore the Civil War past in historic Gettysburg, and get drenched by Niagra Falls, the world’s most famous waterfall. You’ll get ample time to explore Washington too. The nation’s capital is jam-packed with things to do, many of them free.

What makes it special: Bright lights and history on the coast where it all began

3. Ramble through the canyon lands

Nothing helps put the sweeping grandeur of the Grand Canyon into perspective than trekking down to the Colorado River below. The trail leads through layers of rock dating back through the millennia and reveals the vegetation and fauna that make a home in this seemingly inhospitable place. At the bottom, the river and the welcoming shade and sustenance of Phantom ranch awaits. 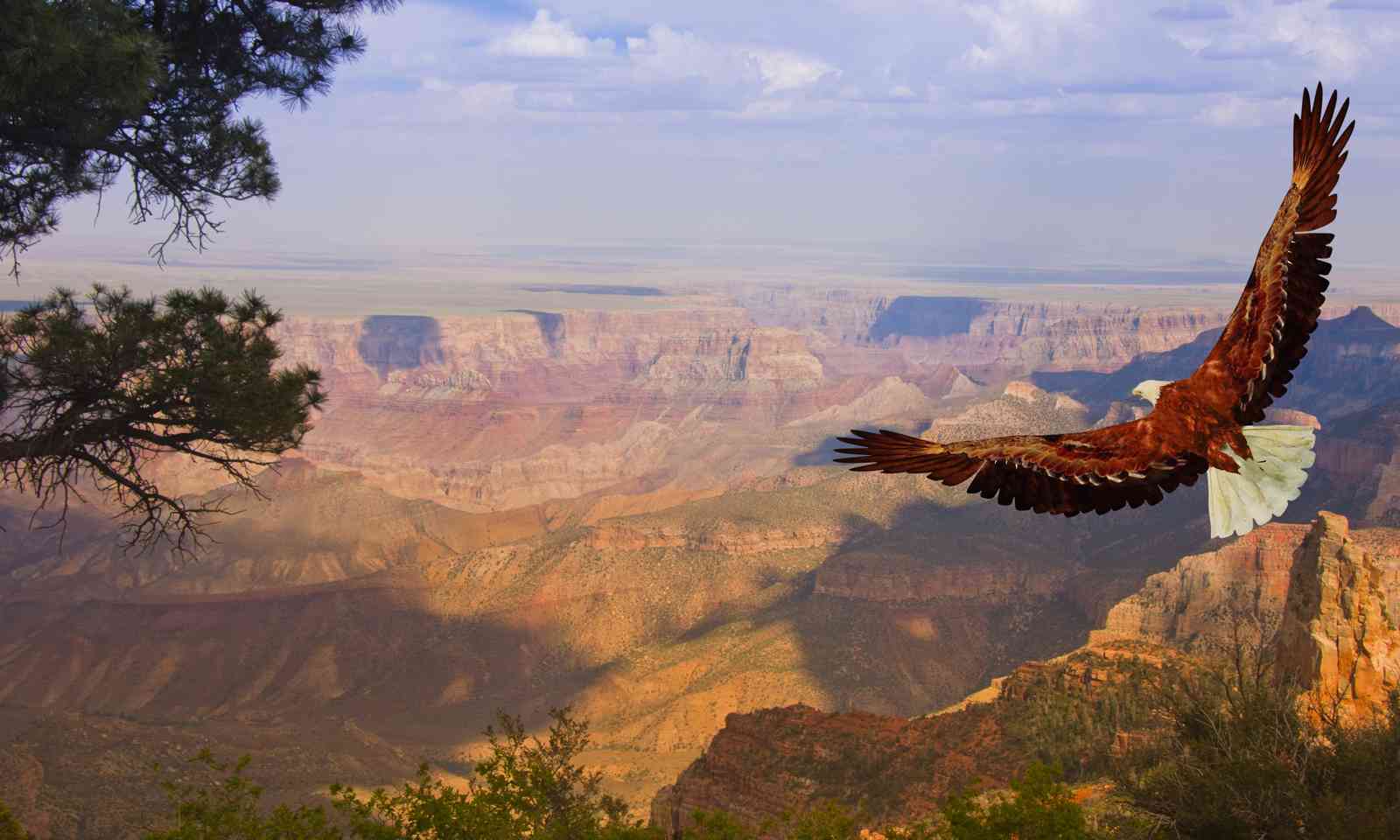 The Grand Canyon conquered, you’ll venture forth to the national parks of Utah, the alpine valleys of Zion, the Sci-Fi rock pillars of Bryce and the bizarre buttresses, fins, balanced rocks of Arches Park. Finally, you'll make it to Monument Valley, with its huge sandstone buttes recognisable from just about every Western you’ve ever seen, and Las Vegas, the city that never sleeps.

What makes it special: Experiencing an epic landscape at ground level

Turn up the radio and trace the roots of American music in the Deep South along the mighty Mississippi to gain a unique perspective into the cultural landscape that gave birth to the blues, country and rock’n’roll. 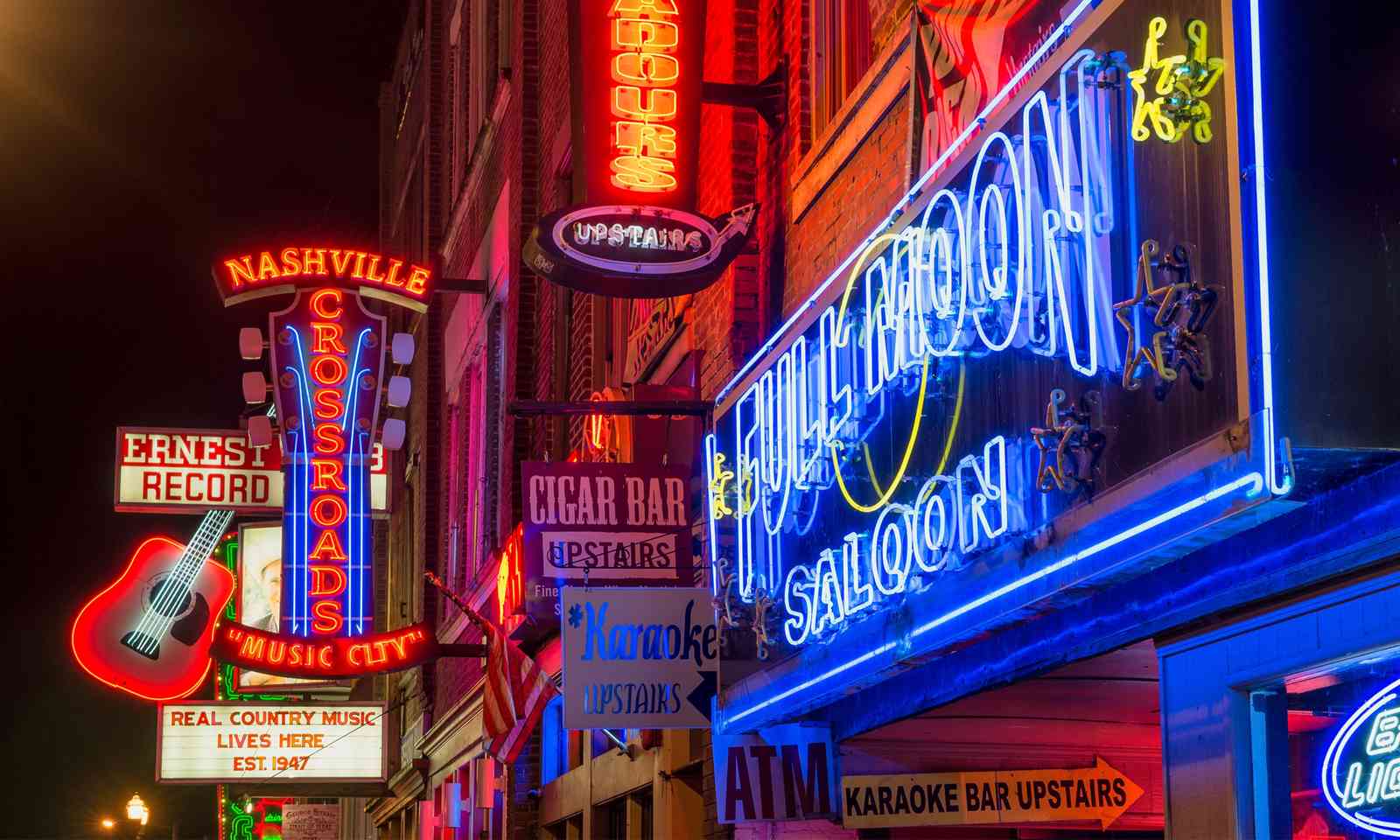 Days move a little slower in the south, as you pass the time with a sweet tea or a Jack and Coke, taking in the sights and sounds of Music Row in Nashville, Beale Street in Memphis and along Bourbon Street in New Orleans. Tuck into some authentic Deep South cuisine at Mom and Pop restaurants along the way. And enjoy Southern hospitality as you float down the Mississippi on an old-fashioned river boat cruise.

What makes it special: A musical journey through the musical south

Hang ten in sunny Orange County on a luxury family beach break that offers all the best bits of a southern Californian lifestyle, right on your door.  From surfing off the Orange County coast to exploring the arty Laguna Beach, you can simply relax or throw yourself into the range of sports and activities just a stone’s throw away. Should the Baywatch lifestyle prove too relaxing, the bright lights of L.A. are a short hop away. Take the kids to Universal Studios, go shopping on Rodeo Drive or maybe compare notes with fellow beach bums in the OC’s northern cousin Santa Monica.

What makes it special: An intense taste of SoCal life

Yosemite, Sequoia, Zion, Bryce Canyon and the Grand Canyon... Western USA has some of the best known National Parks in the country. There’s new landscapes around every corner, from huge sculpted cliffs and monster trees to alien deserts filled with strange rocks and massive sand dunes. 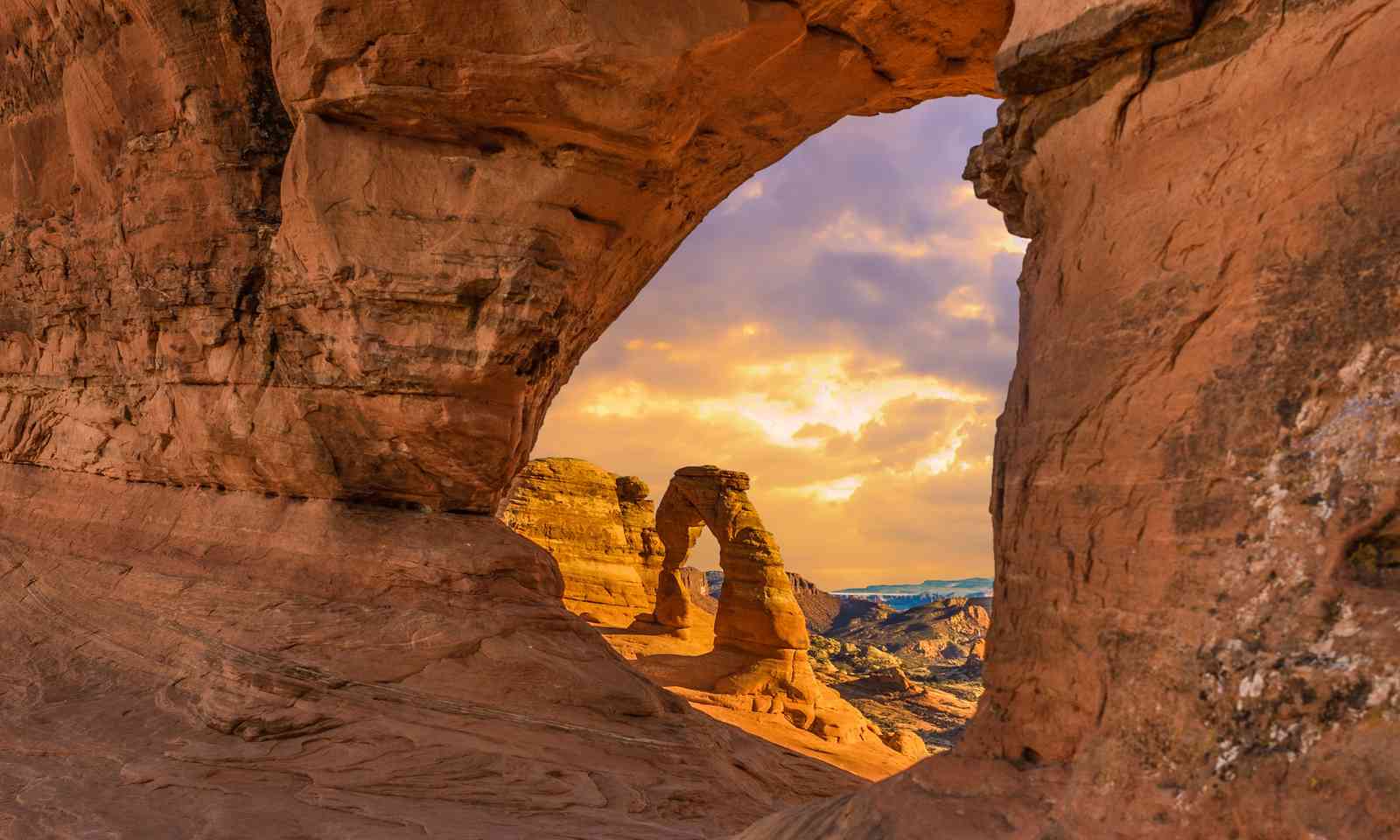 You’ll venture into the very heart of these iconic landscapes, experiencing a dazzling show of stars in Joshua Tree National Park, horseback riding through the Wild West and sharing songs and stories with the Navajo. There’s time for modern comforts too, from sipping wine in Sonoma to overloading your senses in the original ‘Sin City,’ Las Vegas.

Roll like a Rockefeller, style-it up like Jackie O, and revel in the playgrounds of the New York State elite on this “high society” holiday. Starting in New York, you'll stay at Art Deco hotel The Surrey for jazz-age romance and speakeasy cocktail-making, before joining the bright young things in The Hamptons, relishing the great outdoors at the Rockefeller's former hunting lodge. 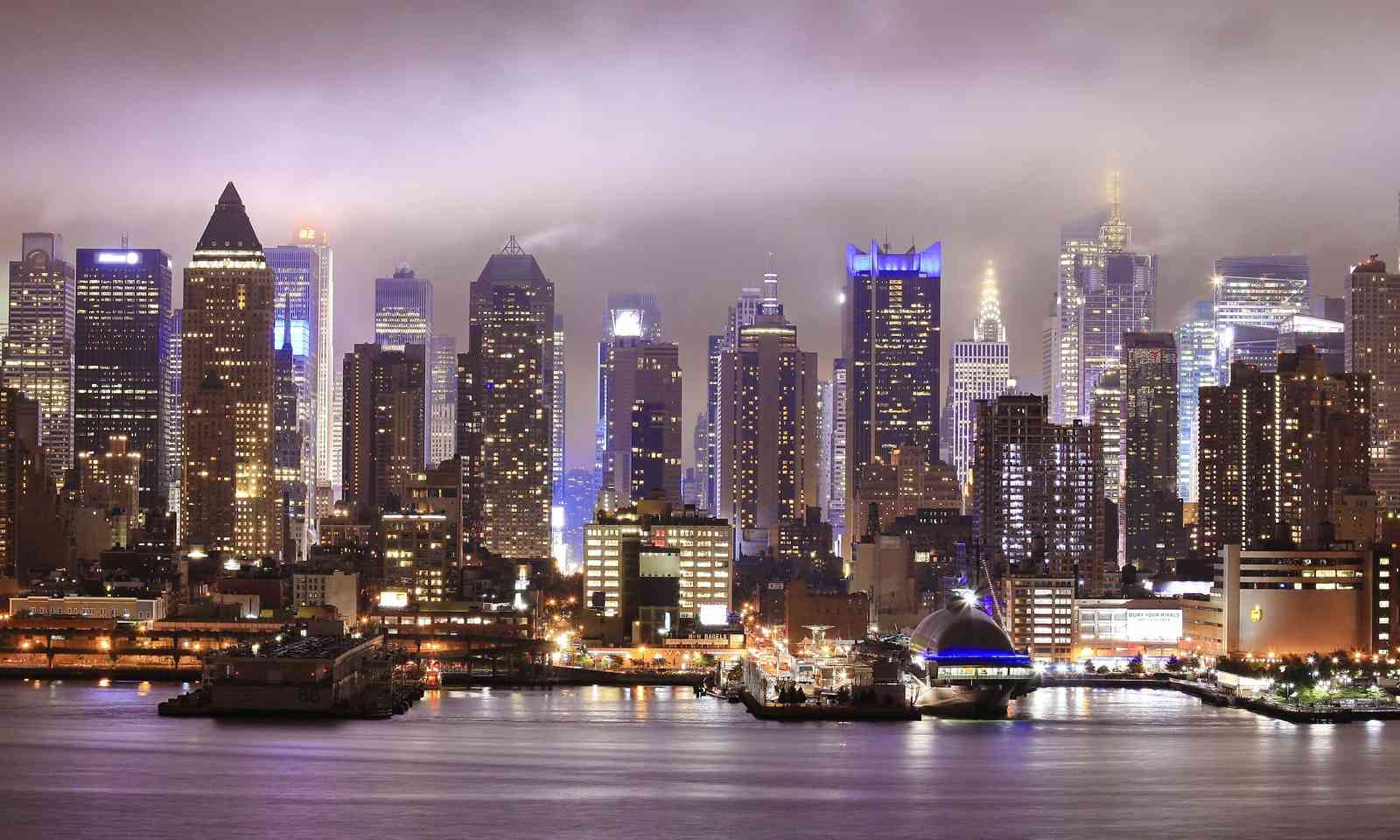 The lodge is the perfect spot from which to enjoy long walks along the beach, amazing lobster, and sunset parties that keep the glitterati coming here year after year. Be careful, though. You may never want to leave.

What makes it special: New York State without the limits

8. Take a walk in the woods

Hike in the footsteps of history, exploring the twists, turns, valleys and peaks of America’s oldest and most popular mountains, the Appalachians. Wildlife abounds here too – keep your eye out for moose and, if you’re lucky, the occasional bear. Explore the many mountain ranges of New Hampshire, Vermont, Maine and Massachusetts on guided day hikes, including Franconia Fridge. Autumn transforms the countryside to crimson and orange, with spectacular views across the best-preserved forests of New England. Pack a spare memory card, as this part of America is a nature lover and photographers paradise.

What makes it special: Nature at its most awe-inspiring