Glimpse at chimps: The top 7 places to track chimpanzees in the wild

Eastern and Central Africa are home to the best places in the world to track chimps if you know where to look. Discover the best spots across Uganda, Rwanda and Tanzania for seeing these great apes...

Chimpanzees are in decline across their range: in parts of Africa they’re clinging on by their fingertips. But well-managed eco-tourism has the power to help protect the forests that are crucial to their survival.

The Albertine Rift, where East Africa meets the jungles of the Congo, is an excellent spot for a primate-watching adventure. Truly vast in its biodiversity, it harbours most of Africa’s chimps as well as more endemic wildlife species than any other eco-region on the continent.

Uganda is arguably the pick of the lot, due to its prime habitats not only for chimps but for mountain gorillas, golden monkeys and other primates. But it’s not the only option, as travellers to these regions will discover… 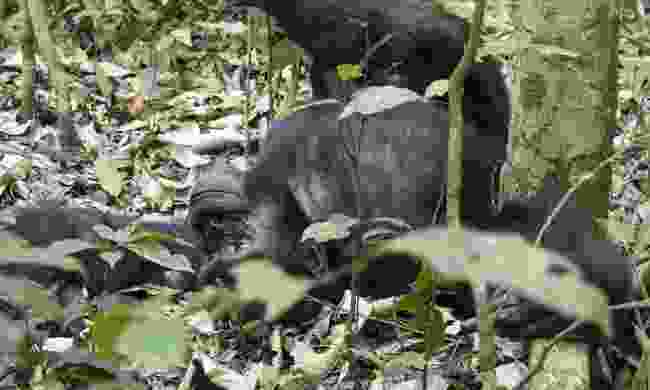 Chimpanzee lounging on the ground at Kibale National Park (Dreamstime)

Kibale is the world’s busiest chimping location. Accommodation is plentiful and the terrain is mostly flat and easy, with little undergrowth. One-hour sightings can feel crowded, with groups taking turns, but it’s also possible to book a full-day Habituation Experience year-round. This may yield sightings that, though less predictable, are lengthier and quieter. There’s a chance that you may meet elephants in the park, too, which can be unnerving, but you’ll be with an armed guide who can fire a warning shot if necessary. 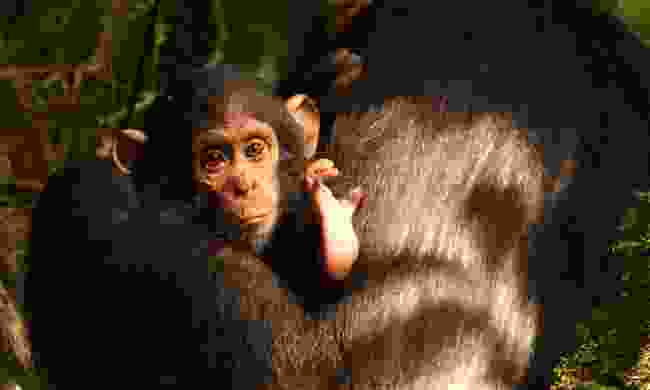 Best for: Eco-friendliness and niche appeal

Located near Lake Albert and deep within the Murchison Falls Conservation Area, this superb reserve has over 600 chimps and a rustic eco-lodge with links to a research station. The terrain is fairly flat and tourists can either set out for a half-day, watching a habituated group for an hour, or during low season (January–June and October–December) they can spend an entire day in the forest. It’s an excellent experience, even though the canopy is denser than Kibale, making photography more challenging. 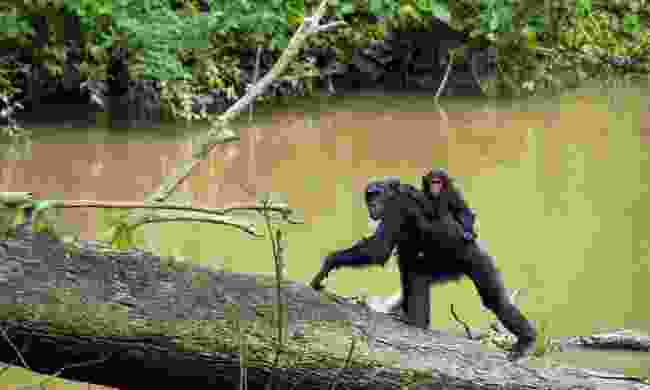 Kyambura is a deep, forested gash in a grassy plain with a beautiful riverside path at its foot. Its small community of chimps have a heartbreaking story: isolated from the main Maramagambo forest by an overgrown village and grasslands where predators such as lions and hyenas lurk, they’re already showing signs of inbreeding. You have the option of booking a guided walk in the gorge during your stay, and even if you only catch a glimpse of the chimps, the walk itself is glorious. 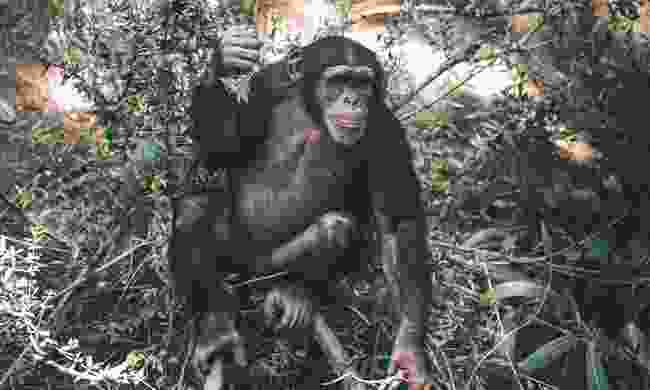 At 1,613 sq km, Mahale is the largest accessible habitat in the Rift, and visitors see just a fraction of it. Greystoke Mahale is the best lodge; its guides know the chimps' life histories and have a knack for storytelling. Mahale’s park rangers are impressive, too, ensuring nobody overstays their hour and insisting on masks to avoid the spreading of infections to the primates. While tracking expeditions can be long and hot, the idyllic lakeside setting on Lake Tanganyika helps make the experience extremely special. 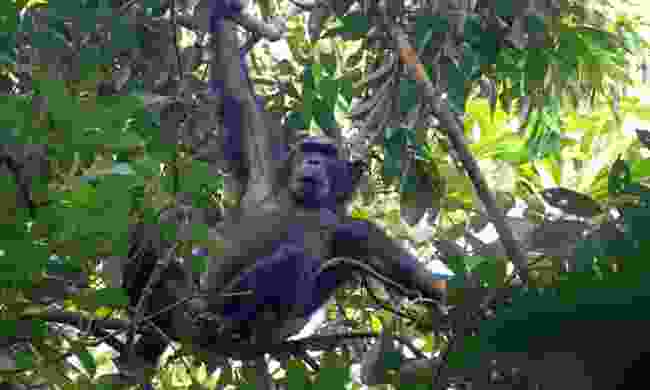 The park where Dr Jane Goodall conducted her ground-breaking chimpanzee studies in the 1960s is still an important research centre. Even though the focus here is more on science than tourism, good sightings are almost certain if you have the stamina for a challenging trek. Park rangers act as guides and there’s the option of no-frills accommodation in the national park rest house close to the research centre. 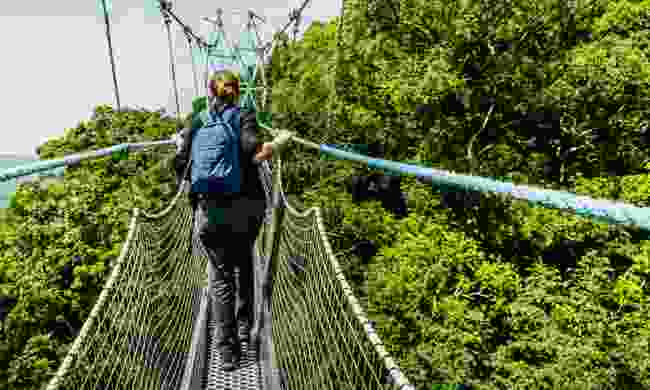 Tragically small at 4 sq km, Cyamudongo is adrift in a sea of tea plantations, eucalyptus groves and smallholdings. Amazingly, though, around 40 chimps survive here at high altitude (over 2,000m). With its steep, slippery paths and thick vegetation, this is a trek only for the fit, but for the chance to see this bird-rich habitat, dripping with orchids and ferns, it’s more than worth it. 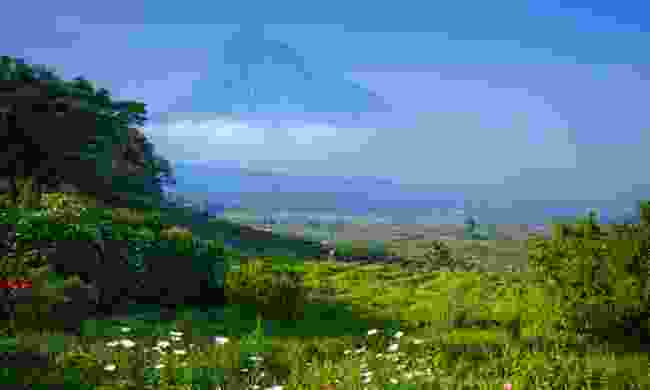 Best for: Up-and-coming and future locations

Chimp-tracking destinations in the making include two forests in Rwanda: Gisovu, which is part of Nyungwe, and Gishwati, a regeneration zone close to Volcanoes National Park. Their small communities of chimps are not yet fully habituated, but may become so in the years to come. The new Gishwati-Mukura National Park will also officially open to tourists in 2019.

The pioneering Tongo Forest project in DR Congo’s Virunga National Park is marooned by civil unrest, with the park off-limits to visitors until 2019. But if peace returns and plans to exploit its oil reserves are averted, this could once again be a superb place to see chimps and gorillas.

Lastly, Burundi’s Kibira National Park, the southern extension of Nyungwe, is rich in fruit and flowers, good for chimps and birds. The FCO currently advise against all travel here, but future chimp safaris could provide marginalised Batwa communities with much-needed revenue.