7 things you must do in Tanzania

From climbing Kilimanjaro and witnessing the Great Migration to lazing on a sugar white beach on Zanzibar, Tanzania is the perfect place to start ticking off any travel Bucket List

Tanzania is home to two of the most iconic safari destinations in Africa – the Serengeti and Ngorongoro Crater. The vast plains of the Serengeti are home to the Great Migration, an annual event that sees massive herds of ungulate follow the rains to greenier and tastier pastures. The Ngorongoro Crater, the world’s largest inactive and unfilled volcanic caldera, is home to a huge variety of wildlife. Whatever kind of safari you’re after, you’ll find it here. 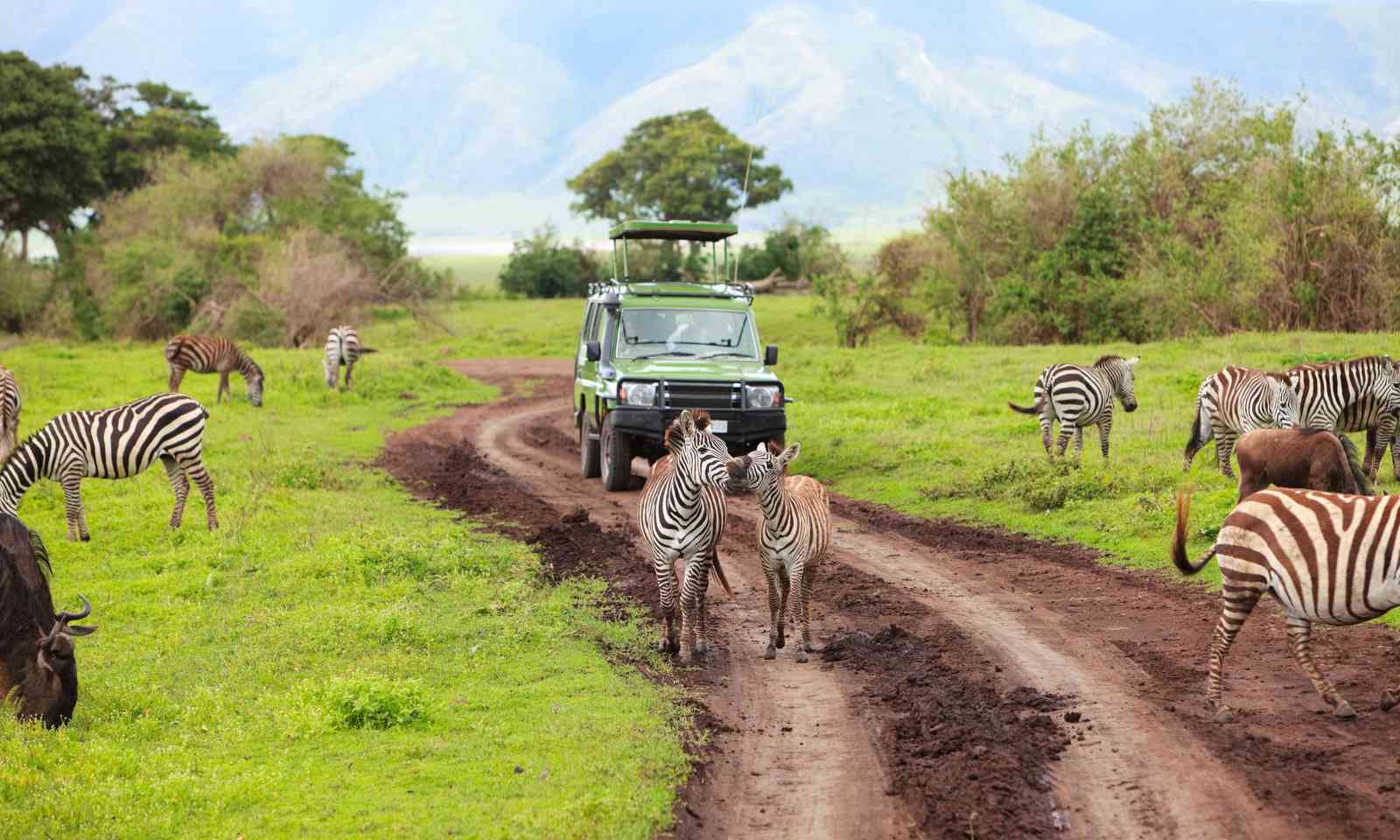 While most safari-goers flock to Tanzania’s northern parks, don’t forget the country’s south. It’s home to one of the largest reserves in the world ­– Selous Game Reserve, nearly four times the size of Serengeti National Park –and it's even wilder.

Then there’s newly-minted Wami-Mbiki Wildlife Management Area -  a great place to get close to elephants, giraffes, hartebeest and zebra. In Tanzania, you’re spoilt for choice.

Many people make the mistake of thinking that Mount Kilimanjaro is an easy climb. And compared to Everest, it is. But the climb up Kibo – the snow-topped crater that is the highest point of Kilimanjaro – is steep and bitterly cold. It’s worth it. The view from the top is spectacular and the sense of achievement you’ll feel is unparalleled. But make not mistake, you are testing yourself against all that nature can throw at you. 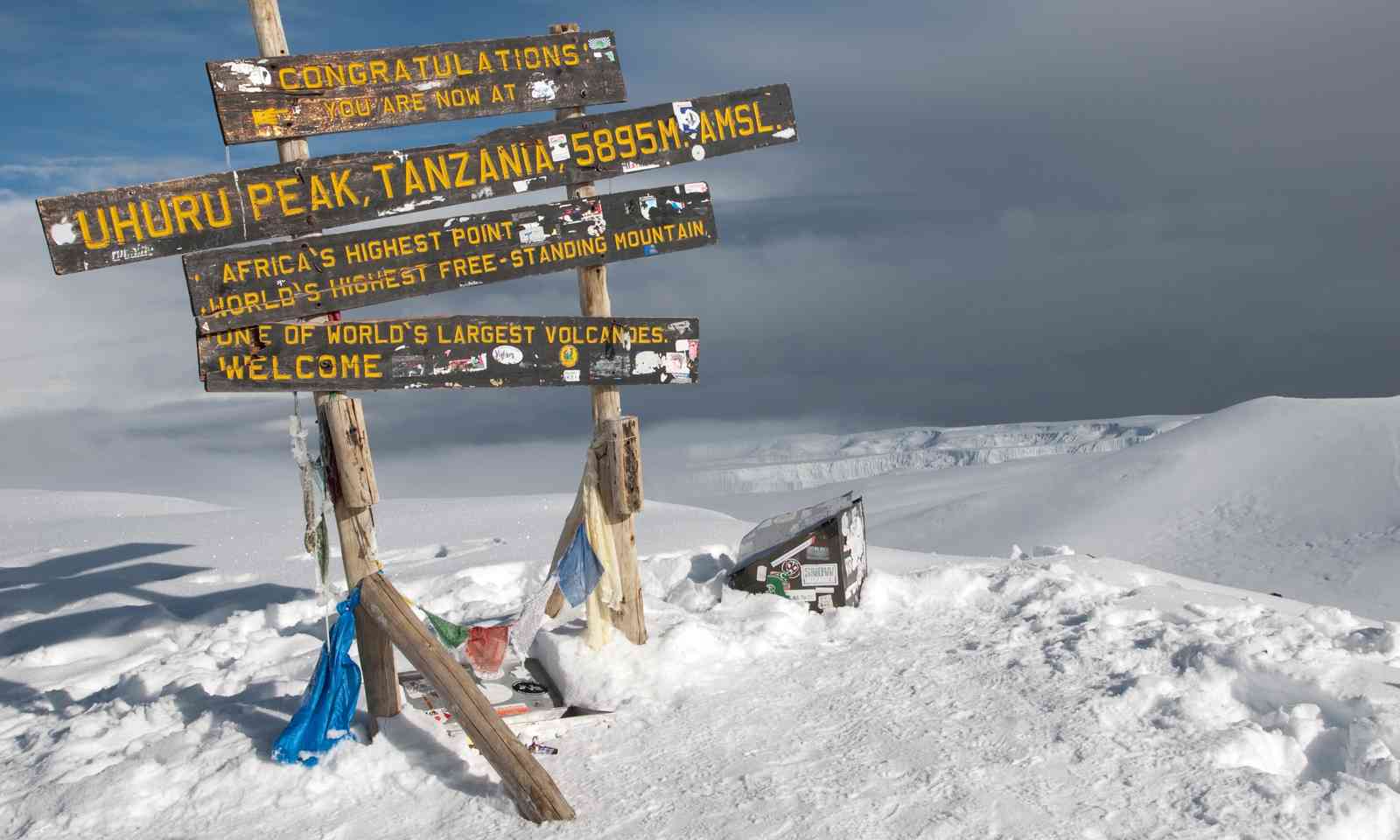 The top of Mount Kilimanjaro (Shutterstock.com)

Careful planning is essential. Pick the right route for you. Choose the right guide. And get yourself into shape. The risk of altitude sickness can be lessened by taking an extra day to do the climb, but lack of fitness is not so easily overcome.

While there are plenty of hardships to endure – and even some danger to avoid – there’s also an enormous amount of pleasure to derive from climbing Africa’s highest mountain. Concentrating on the positives will not only make the trek more enjoyable, it will also help to spur you on to the summit.

They call it ‘great’ for a reason: some two million ungulates – over a million wildebeest, plus zebra, gazelles and eland – rumble across the sweeping savannah of Tanzania’s Serengeti. It’s one of nature's greatest spectacles and a highlight of any visit to Tanzania. 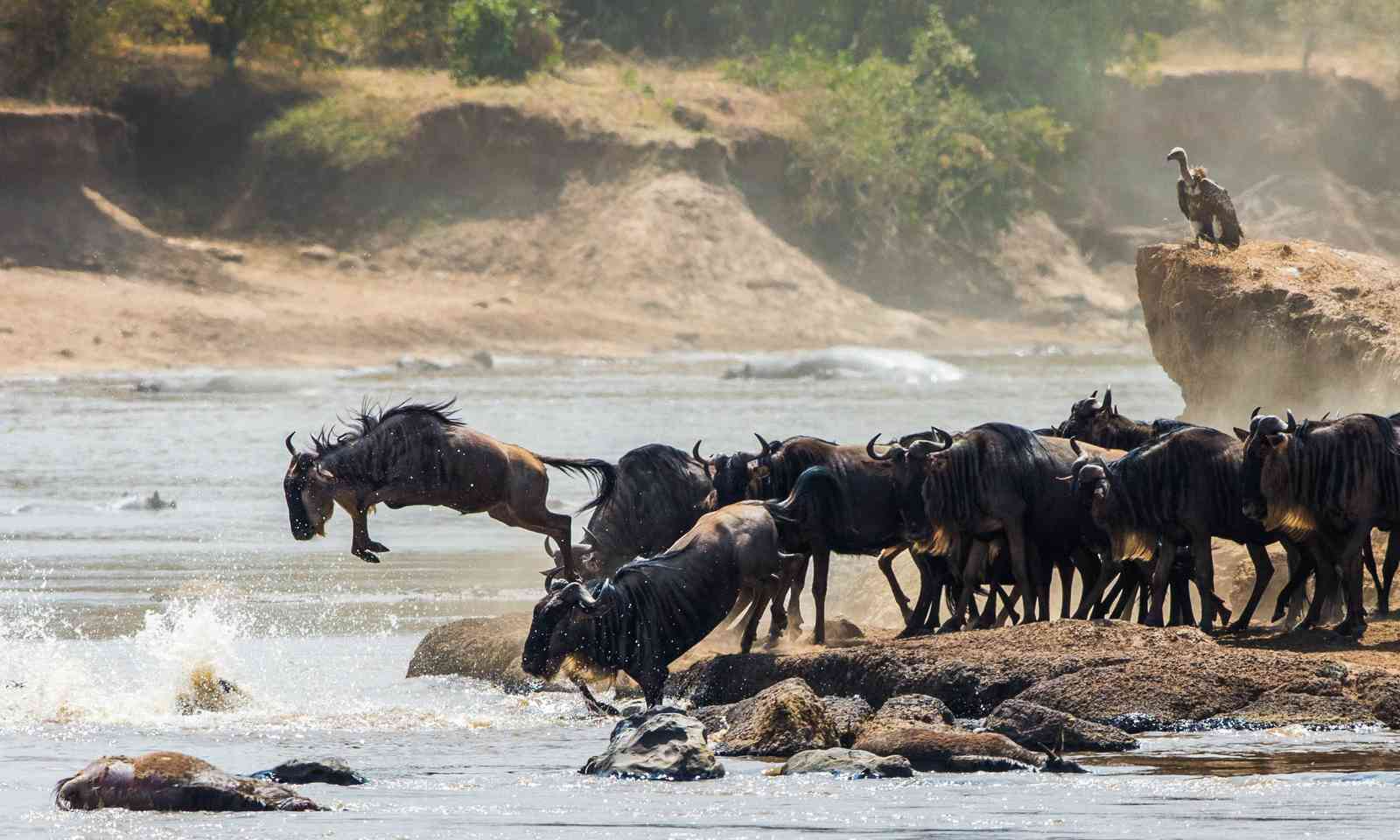 Head to southern parts to see the huge herds gathering from April to May, to the Grumeti River from May to July for the crossing, or to the northern zones July-September to see the herds spread across the plains or over into Kenya.

Even the narrow streets of Stone Town, twisting and turning through ancient Arabic buildings, look like an exotic film set. Whether you want to laze on a sugar white beach or becoming actively involved in island life, Zanzibar has something for everyone. 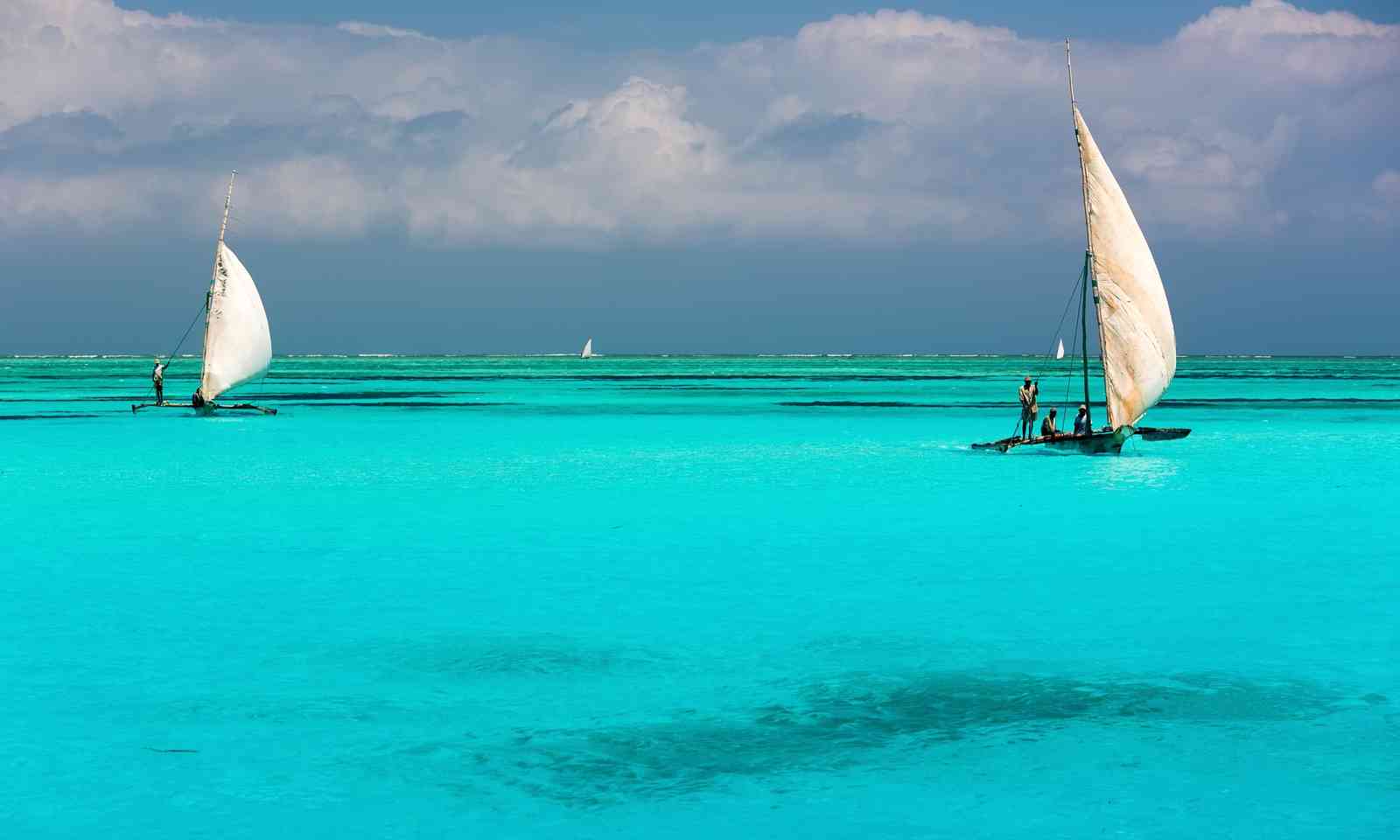 Divers will love Zanzibar too. The Swahili Coast has some exceptional dive sites, and both scuba novices and hard-core enthusiasts will find plenty of entertainment. Visibility is usually good (ten to 30-plus metres) year round, and water temperatures of 25-30ºC ensure longer dives are perfectly comfortable.

Kangas are a rectangular piece of cloth that are the must-have item in every Tanzanian wardrobe. Depending on the way you wear them or the patterns they display, they can reveal your status in life, your plans for the day or even your mood. With their bright colours and striking geometric patterns, they also make the perfect souvenir of your East African adventure. 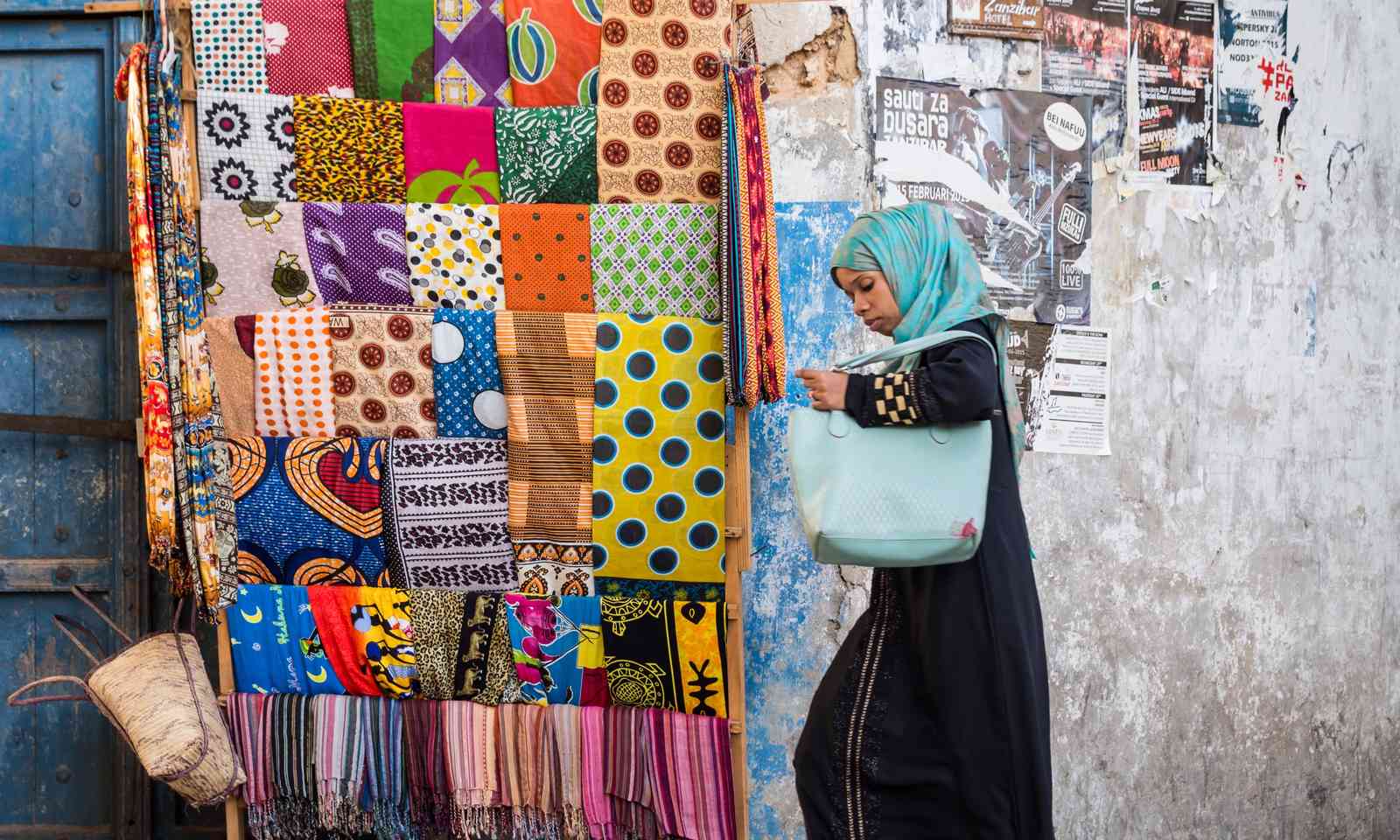 You’ll find Kangas for sale in markets all over the country. They are often used to spread messages about social and political issues so don’t be surprised if yours features a picture of a local politician or even a famous foreign one like Obama. It may even bear a message in Swahili extolling the virtues of washing one’s hands.

The sleepy northern port of Tanga was the first administrative capital of German East Africa and, for a time, a hub for the export of sisal. But those days have long past, leaving the town to slip into a gentle torpor. For travellers worn out from the excitement of climbing Kili or watching the Great Migration, 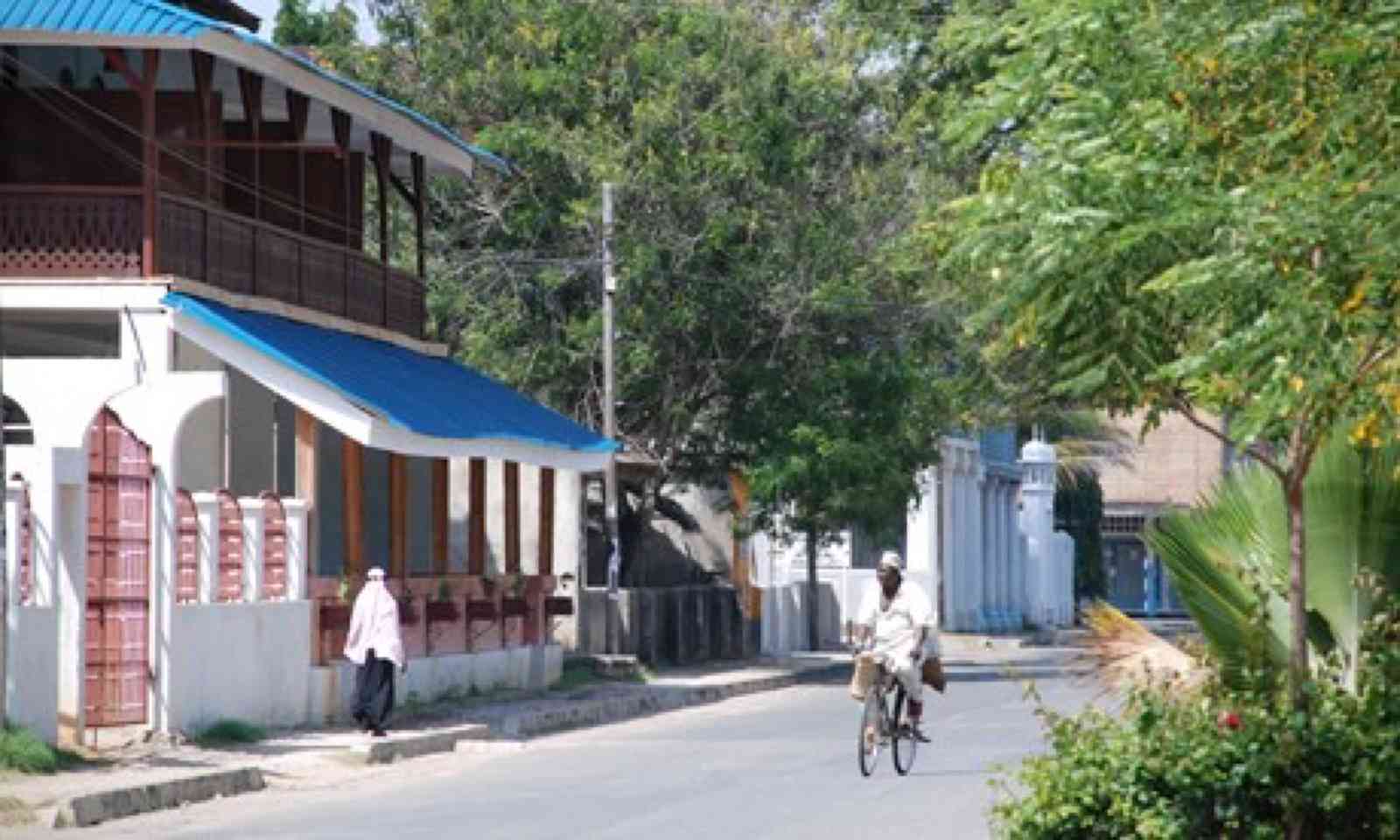 Not that the town is short of sights.  The limestone caverns of the Amboni Caves are well worth exploring – remember to leave a small offering at the pagan shrine at the entrance – and the European cemetery is a reminder of it’s more illustrious past. But the best thing to do is hire a bike from Mikey at the Central  Market and amble past the crumbling Art Deco mansions to a sandy beach you’re guaranteed to have to yourself.

7. Get a real taste of Tanzania

While Tanzania is famous for its wildlife, art and music, its cuisine has gone largely unnoticed. It’s true that in most places you’ll be offered grilled meat, maybe with a curry sauce. But dig a little deeper and you’ll find fabulous dishes that reveal a considerable Indian influence but zinging with the freshness of local mangoes and coconuts. 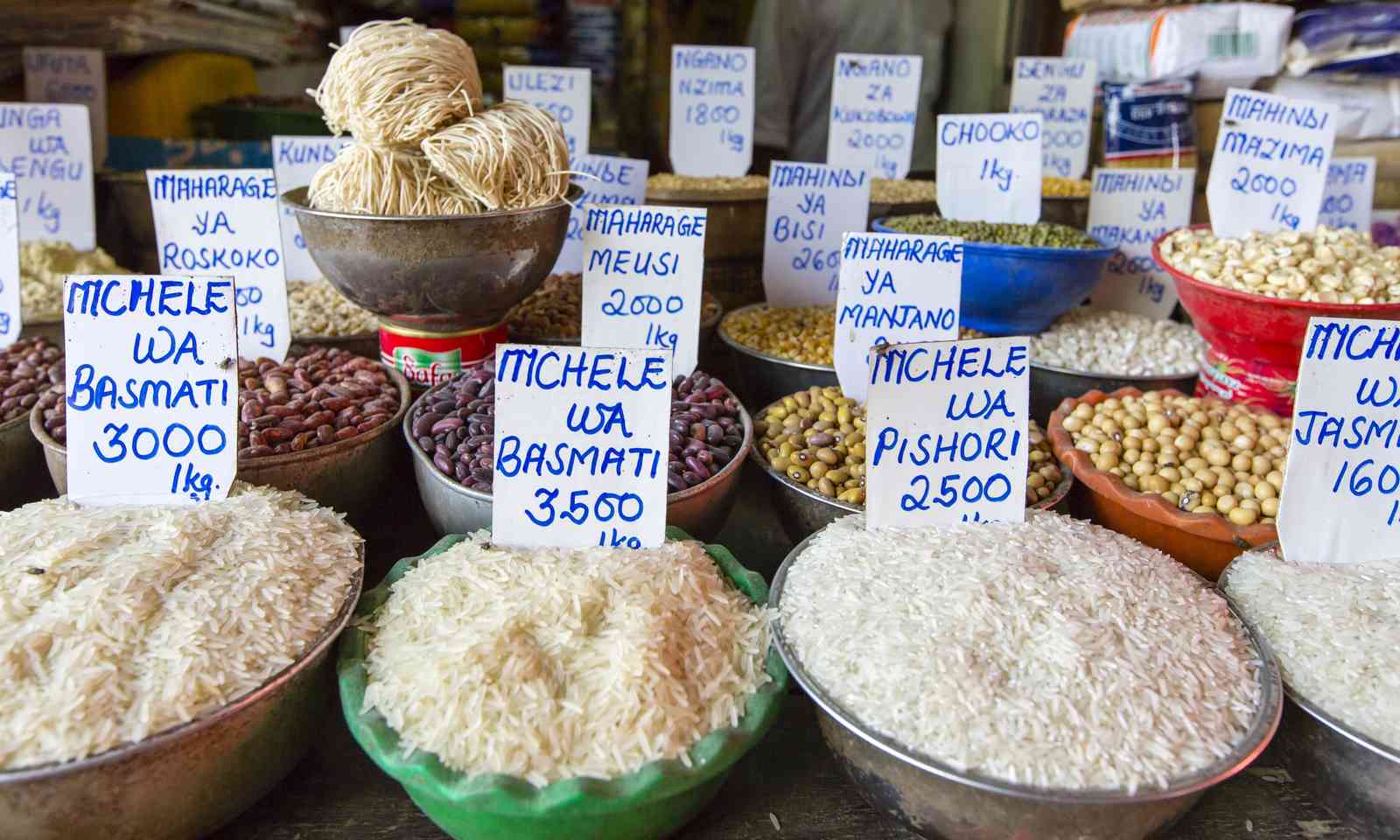 Drinking in Tanzania is quite the adventure too. Hang out in a village in Africa for long enough and you are bound to be offered some of the local hooch. There’s honey beer, banana beer and fermented sugar can juice called pombe. Gongo is another favourite, known locally – and euphemistically – as gin. When in doubt, simply order a Safari – preferably served ice cold, straight from the chest freezer in the Africa House Hotel in Zanzibar.

Looking for a Tanzanian adventure of your own? See Wanderlust's Trip Finder for Tanazania tours with top travel operators.