Germany offers history, nature and culture in abundance. Here's how to make the most of your visit to Europe's best-kept secret...

1. Discover the country's wild side

There’s more to wild Germany than the Black Forest. The country is dotted with National Parks and UNESCO sites that are home to untouched wilderness and endangered European wildlife. The Kellerwald-Edersee National Park near Hessen, for example, is one of the last remaining unbroken expanses of pristine deciduous forest in central Europe and a place where you can still spot wolves, lynx and wildcats, bison, red deer and wild horses. 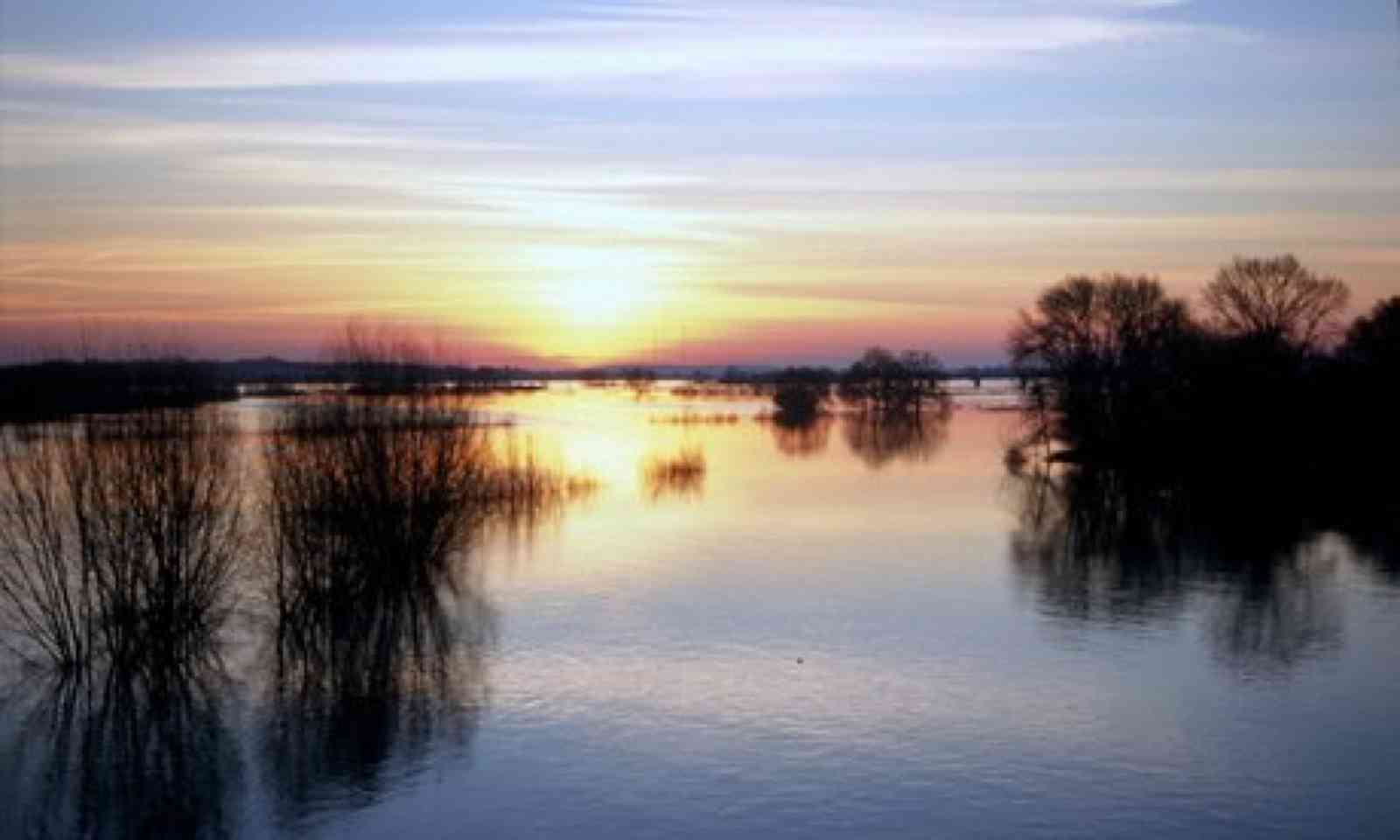 2. Lose yourself on the Fairy Tale Route

Follow in the footsteps of the Brothers Grimm through the ancient forests and quaint villages of central Germany along the atmospheric Märchen Straße, or the Fairy Tale Route. Your 600-kilometre adventure starts in Hanau, near Frankfurt, and winds north to Bremen. It’s a route guaranteed to take you deep into Germany’s timber-framed, dark-forested heartland. 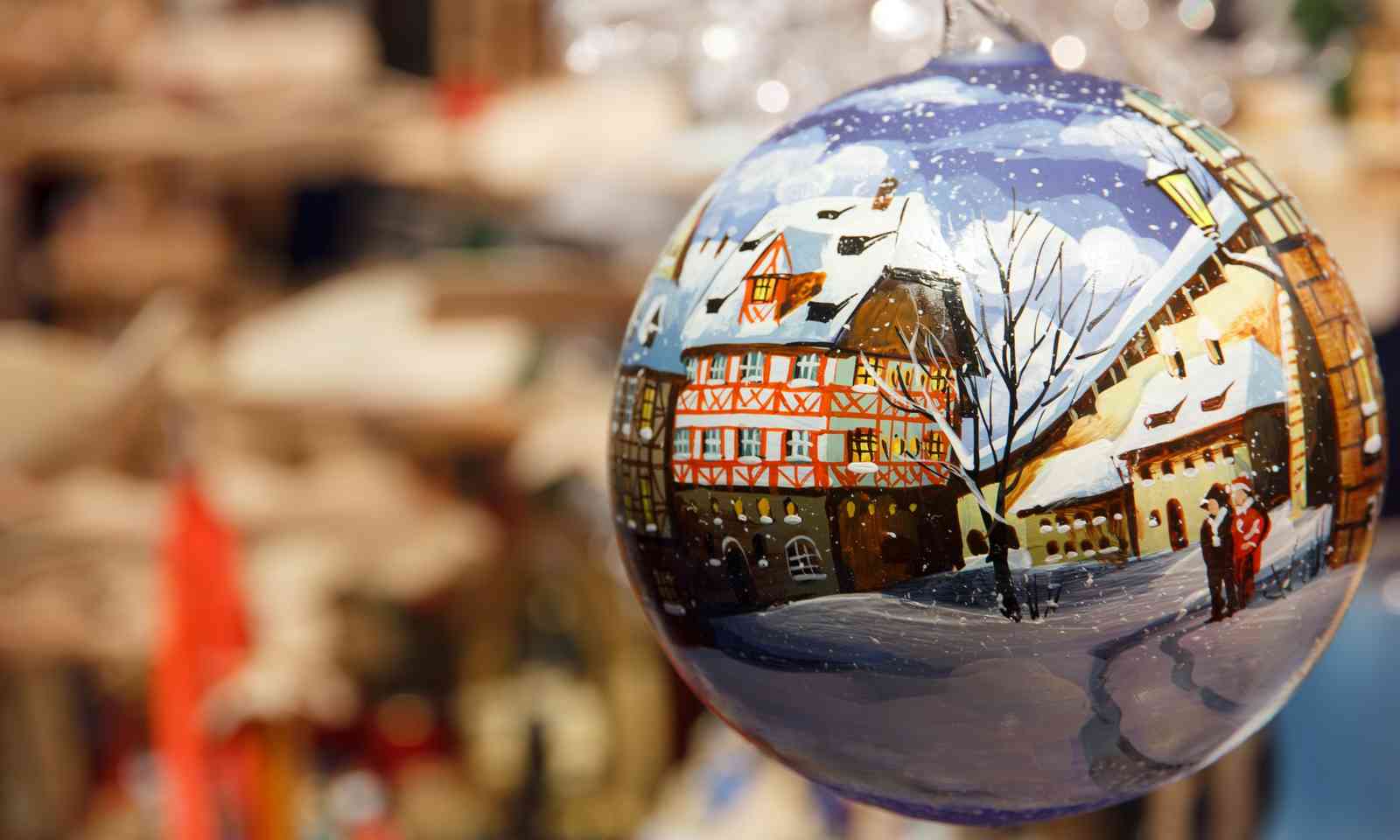 The route passes through picture-perfect medieval towns with cobbled streets and half-timber houses, each proudly celebrating its fairy tale heritage. Hameln was home to the Pied Piper. Alsfeld boasts its very own Fairy Tale House. And the stretch from there to Fritzlar is known locally as Little Red Riding Hood Land. The countryside is equally magical, passing through eight different nature reserves, each offering trails through enchanting forests and magical glades.

As well as cycle-friendly cities and short rides in towns and the countryside, Germany boasts over 200 long-distance cycle routes. Some are tough, including many of the routes in the Alps. Others are more leisurely, running through vineyards or beside rivers. Whatever your fitness level or particular interest, there is bound to be a cycle route to suit. Best of all, each route offers cycle-friendly accommodation along the way. 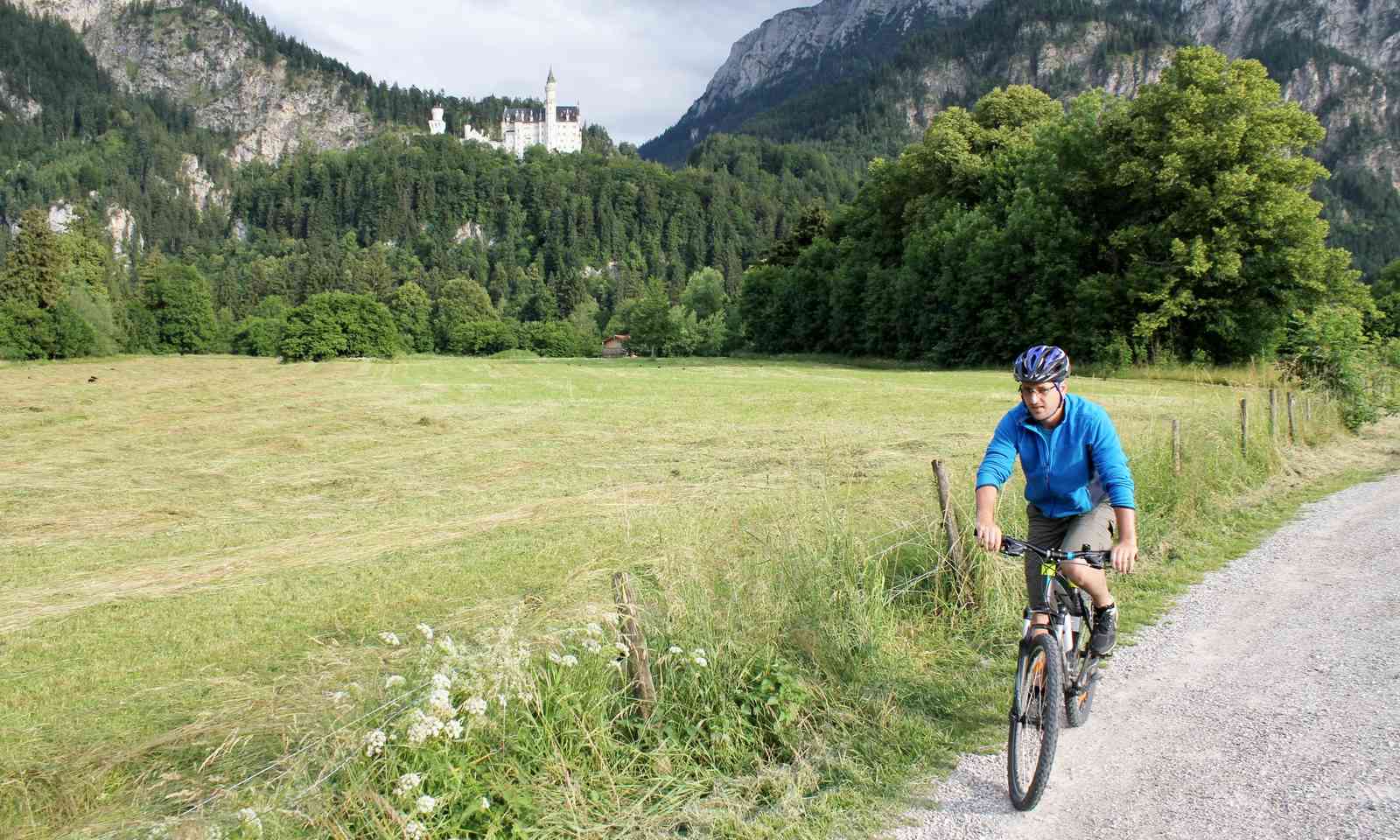 You’ll find cycle routes in every region, from the Baltic to the Alps, from the Danube to the Elbe Sandstone Mountains. The Die Pur route in the Saarland region encompasses spectacular red sandstone formations and unspoilt mixed forest and has been adapted to serve for mountain bike enthusiasts of all levels, from novices to seasoned riders.

The Berlin Wall trail is dotted with remnants of Germany's modern history. The Elbe Cycle route is the most popular in the country and follows the Elbe river from the Czech Republic border, north through the Saxon Switzerland National Park and up to the North Sea coast.

4. Enjoy a stein in an authentic German pub

Germans love their beer. Oktoberfest is national celebration and any German will be happy to share tips on getting more from your visit to the vast beer tents. Thankfully, knocking back a stein of beer is a year-round obsession, so even if you can’t make it to Munich for the last half of September, there are plenty of ways to familiarise yourself with this important part of German culture. 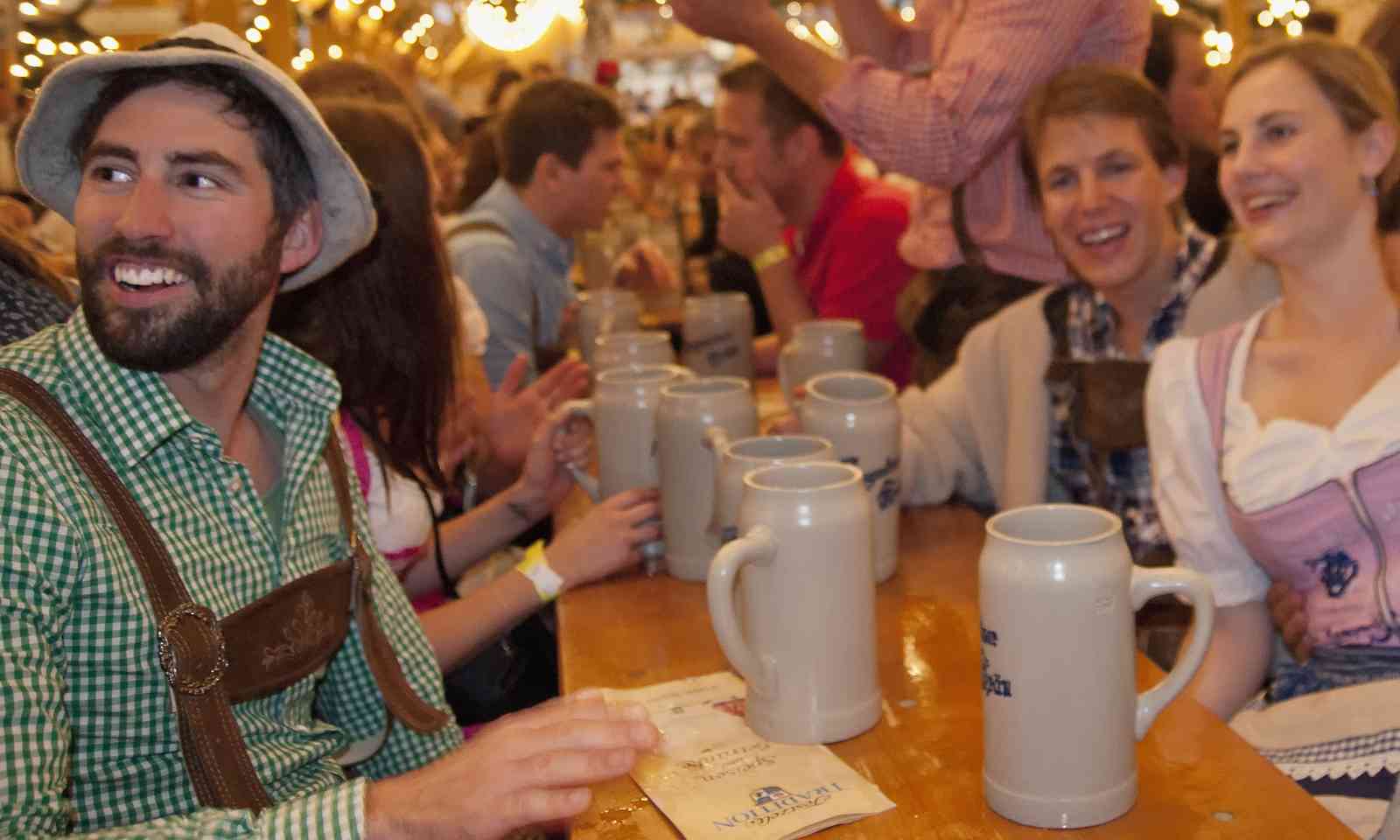 In Berlin, head to Hofbräuhaus München Berlin in Alexanderplatz. This traditional Bavarian beer house offer traditional German music nearly every single day of the year, dancing, lederhosen, dirndls ... If you missed Oktoberfest, this really is the next best place to go.

Looking for something a little less boisterous? You’ll want to head to Zum Nussbaum, in Nikolaiviertel, the Old Quarter of Berlin. One of Berlin’s oldest pubs, it’s a great place for striking up conversation with the locals, maybe even practicing your German.

5. Get your walking boots on

Germany is a hugely diverse country, with the landscape changing dramatically from region to region. For hikers, that means a selection of equally diverse trails. The Rhinesteig trail runs from the Rheingau region to the Siebengebirge hills, following the majestic Middle Rhine and includes views of countless castles, stately homes, cliffs and vineyards. The Westweg trail will see you walking through moor and woodlands, descending with the River Murg Valley before plunging into the heart of the Black Forest. 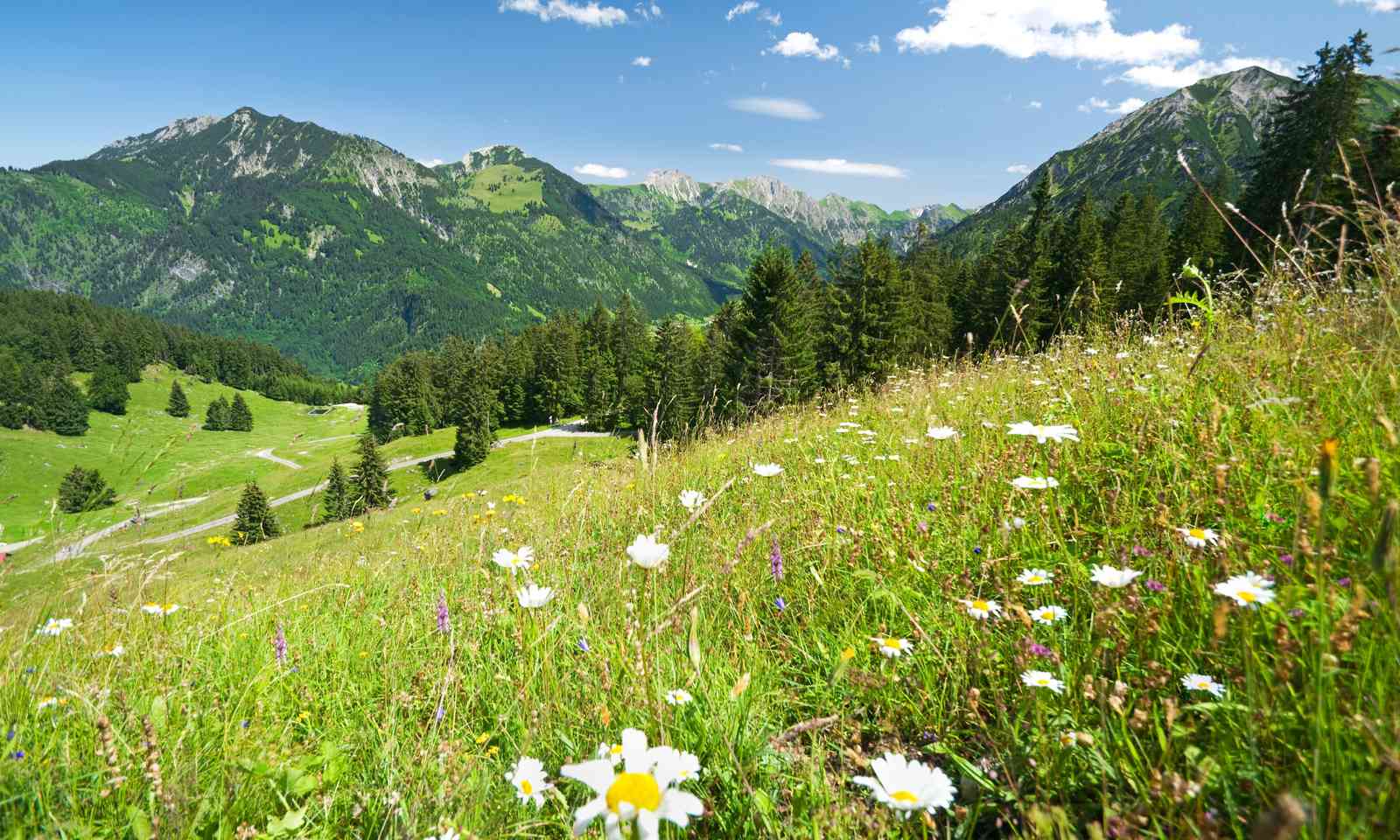 A German meadow in Allgaeu (Dreamstime)

For something more challenging, try the Goldsteig route. Following the old trading route from the river Danube to Bohemia, it will take you through low mountain ranges, a national park and five nature reserves. At Oberviechtach, the trail forks, offering the choice of two routes. For the more physically fit, the northern route leads through the Bavarian National Forest and along craggy mountain peaks, offering spectacular views. The southern route offers the charms of glorious alpine panoramas and is a little easier on the legs.

German food gets a bad reputation – but it's not all stodgy slabs of meat and sausage. Berlin's culinary scene has so much more to offer if you know where to look. Schnitzelei, on Röntgenstrasse, offers traditional schnitzel, but with a twist. Spandauer Zollhaus, in the north west of the city, specializes in Kolk-taschen, small pasta packages filled with ground turkey and served with a dill-cream sauce, a light and fresh dish. Brauhaus Mitte, just off Alexanderplatz, is the place to go for plain and simple German specialties. They have an in-house brewery too, and offer the best pilsener in Berlin. 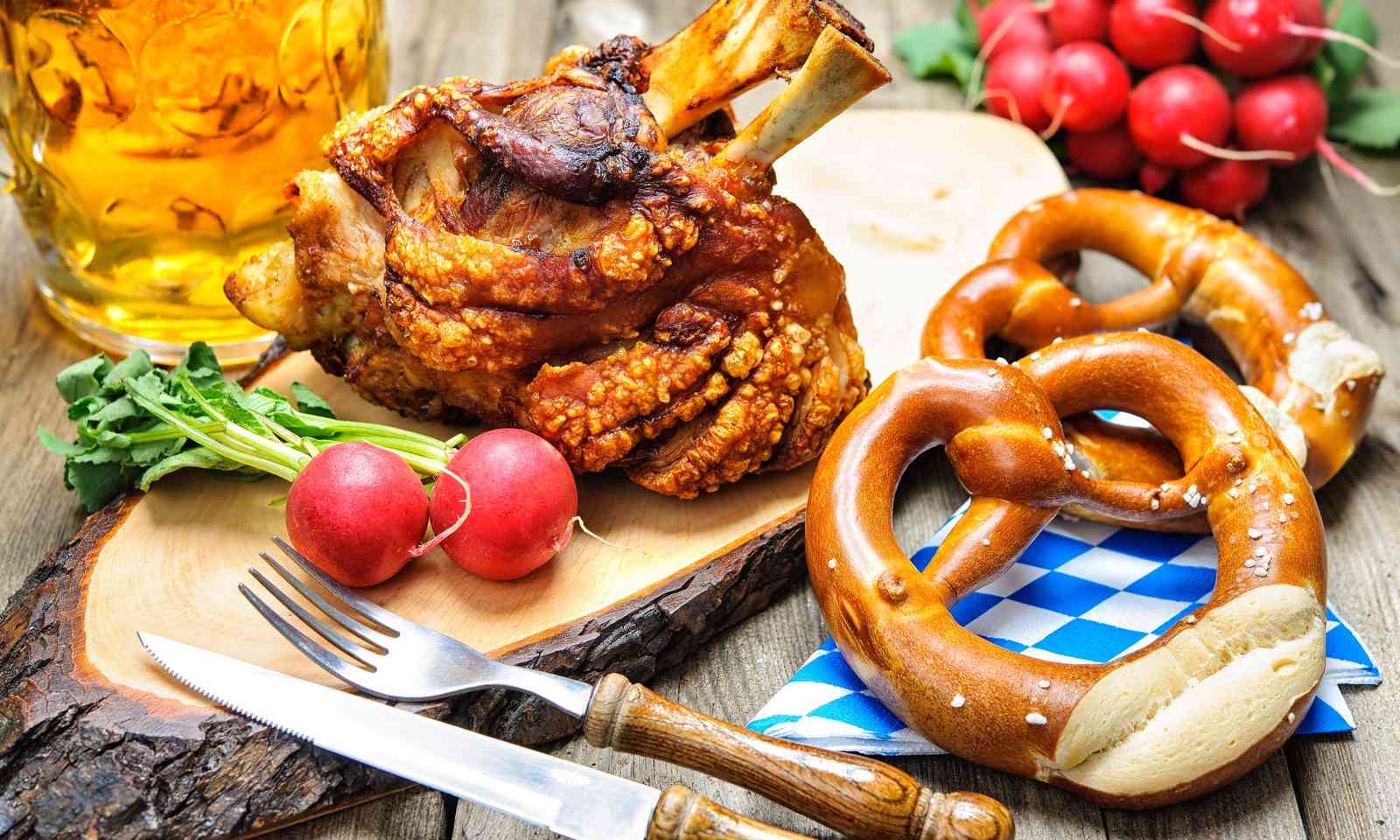 7. Get festive at a German Christmas market

Nobody does Christmas like the Germans. Their Christmas markets are the most spectacular in the world, offering traditional delights for the senses: aromas of spiced mulled wine, gingerbread and sausage fill the air as you wander through the finger-tingling cold streets, soaking up the festive atmosphere. From food and drink to hand-crafted toys, tree decorations, candles and lambskin shoes, the stalls in German Christmas markets offer abundant gift ideas. 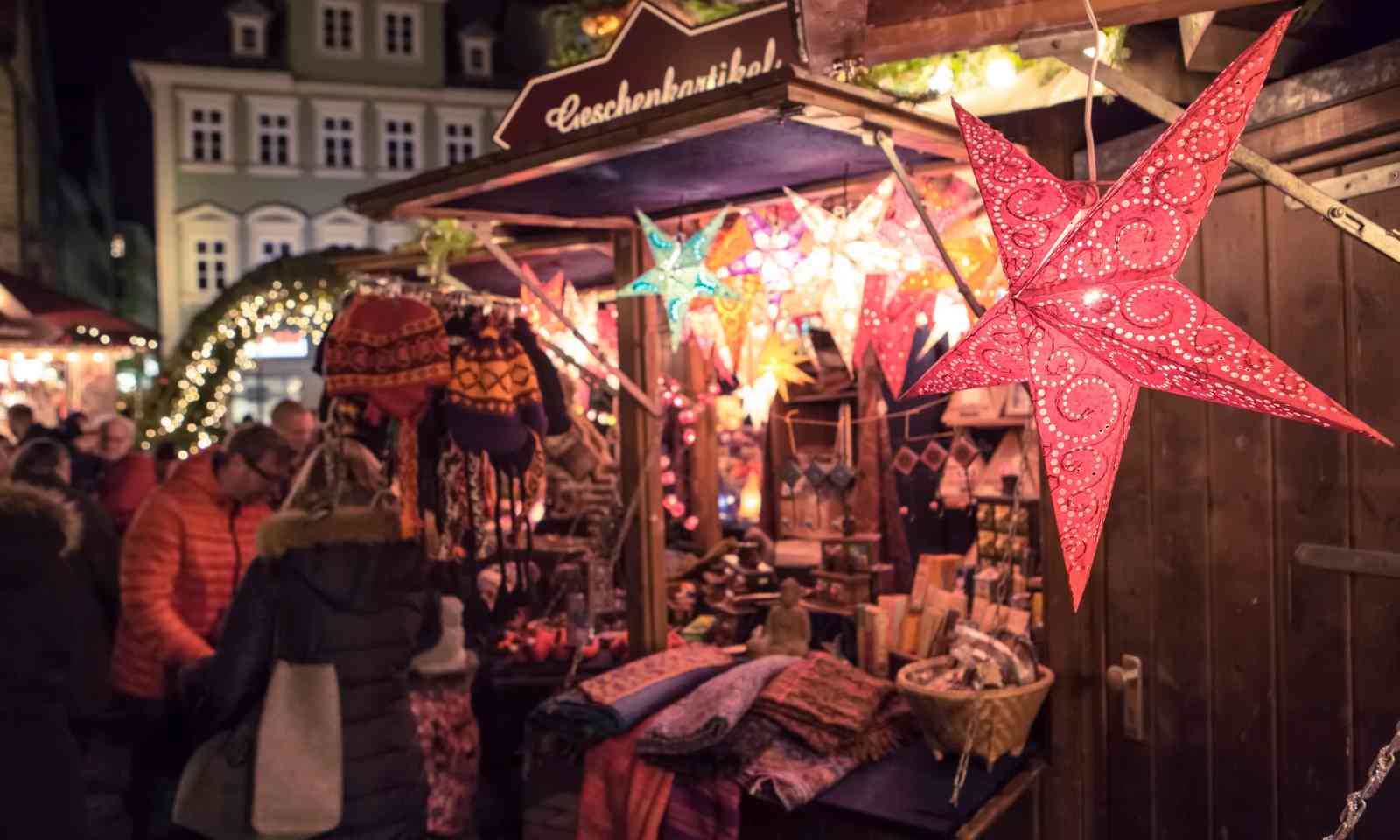 For the full, 360-degrees Christmas experience though, you can’t beat the markets in Rotheburg ob de Tauber. Surrounded by imposing town walls, steep-roofed gable houses line narrow cobbled streets, you can’t help but be swept up in the romantic and festive atmosphere.

Looking for a German adventure of your own? See Wanderlust's Trip Finder for Germany tours with top travel operators.