7 things you must do in Australia’s Northern Territory

Daunting in size and wild by nature, Australia’s Northern Territory is one of the world’s most adventurous destinations. Here’s how to make the most of it.

Uluru is the Big One: the crimson jewel in Northern Territory's crown. Sure, you've seen this massive monolith in hundreds of photos and you've heard other travellers' tales of its majesty, but nothing beats that moment when you first clap eyes on Uluru – it's bigger, better, and far more beautiful than you ever could have imagined. 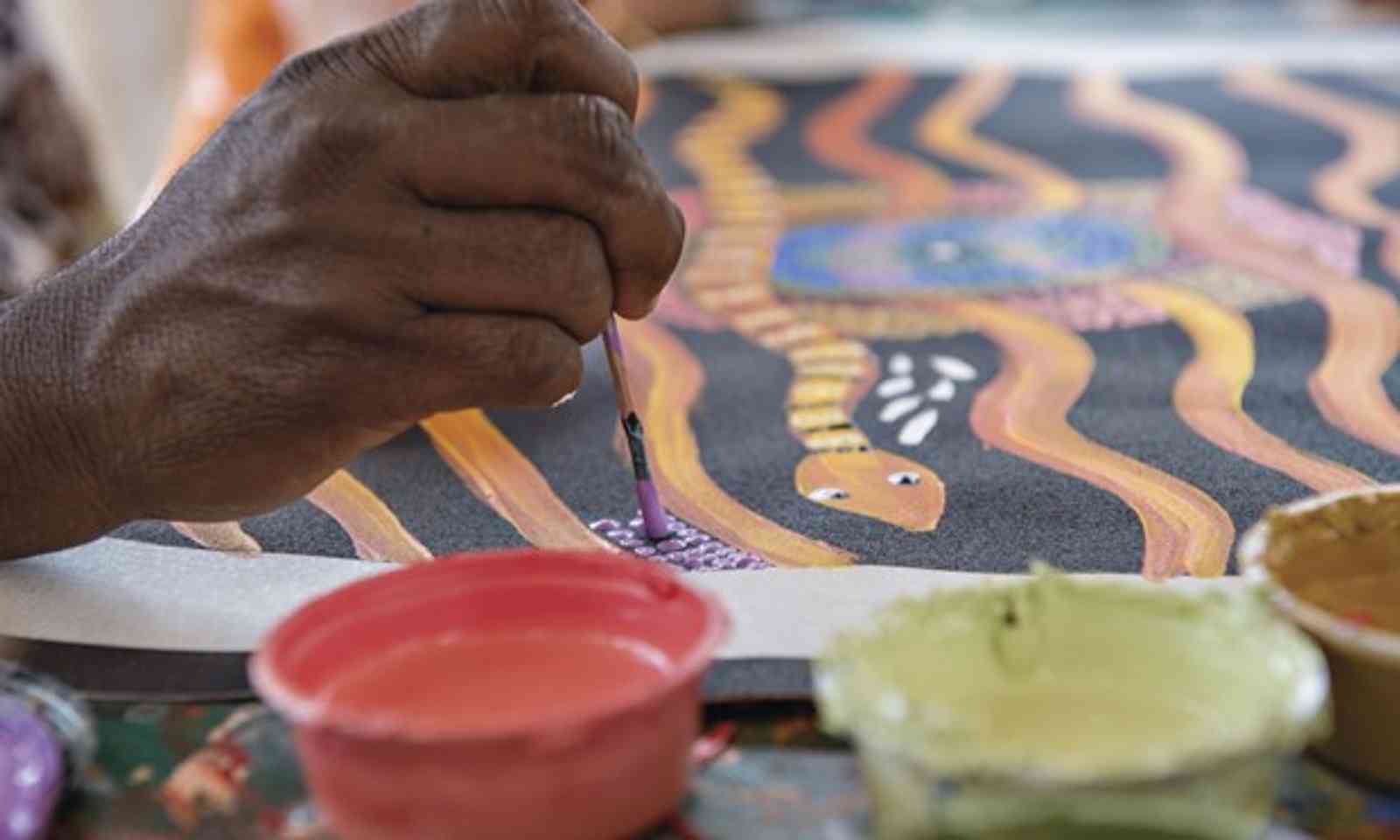 Climbing The Rock used to be a traveller’s rite of passage, but now it is discouraged. Uluru is sacred Aboriginal ground and, to be honest, you’ll enjoy a much deeper experience by dropping by the visitor centre or taking an Aboriginal-focused tour that involves interaction with the local Anangu people. Options include everything from campfire talks and dot-painting workshops, to guided walks explaining the local flora and fauna and traditional beliefs.

For a truly unique perspective, hire a bike and pedal the 10km circuit around Uluru. It’s a terrific way to get up close to its various crevices, crags and waterholes; but be warned, cycling is a morning-only option during the warmer months!

The Northern Territory is threaded with memorable off-road trails, but the Binns Track is the daddy of them all: a 2,191km track winding from the South Australia border to the northern wilderness of Gregory National Park. 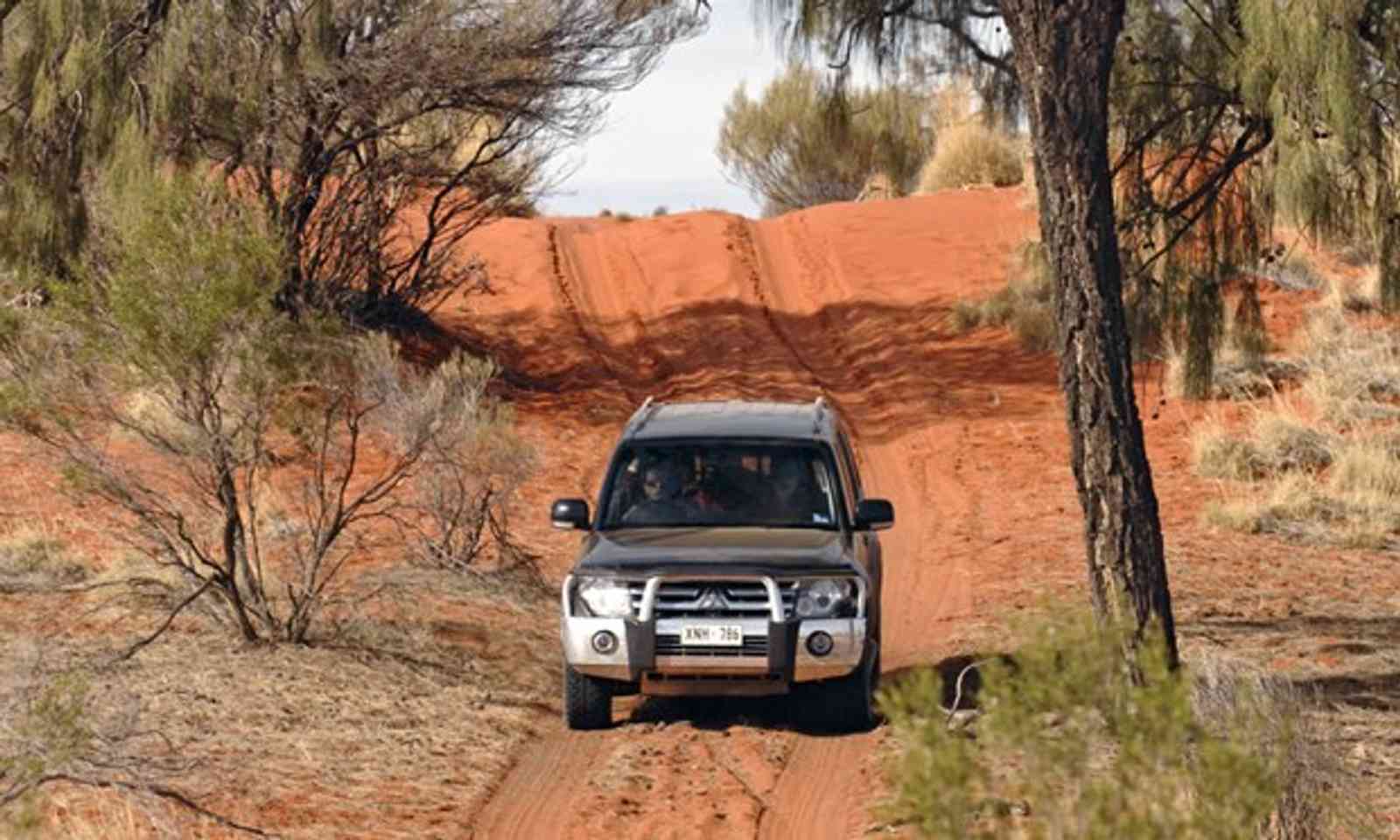 Named after its creator, former NT park ranger Bill Binns, the trail will take you through remote national parks, remarkable terrain and far-flung outback towns. You can fossick for semi-precious stones at Gemtree, pass through pass outback cattle stations and camp beside the iconic Devil’s Marbles. You will experience every facet of the Northern Territory – its wildlife, its iconic landscapes and its unique local characters. 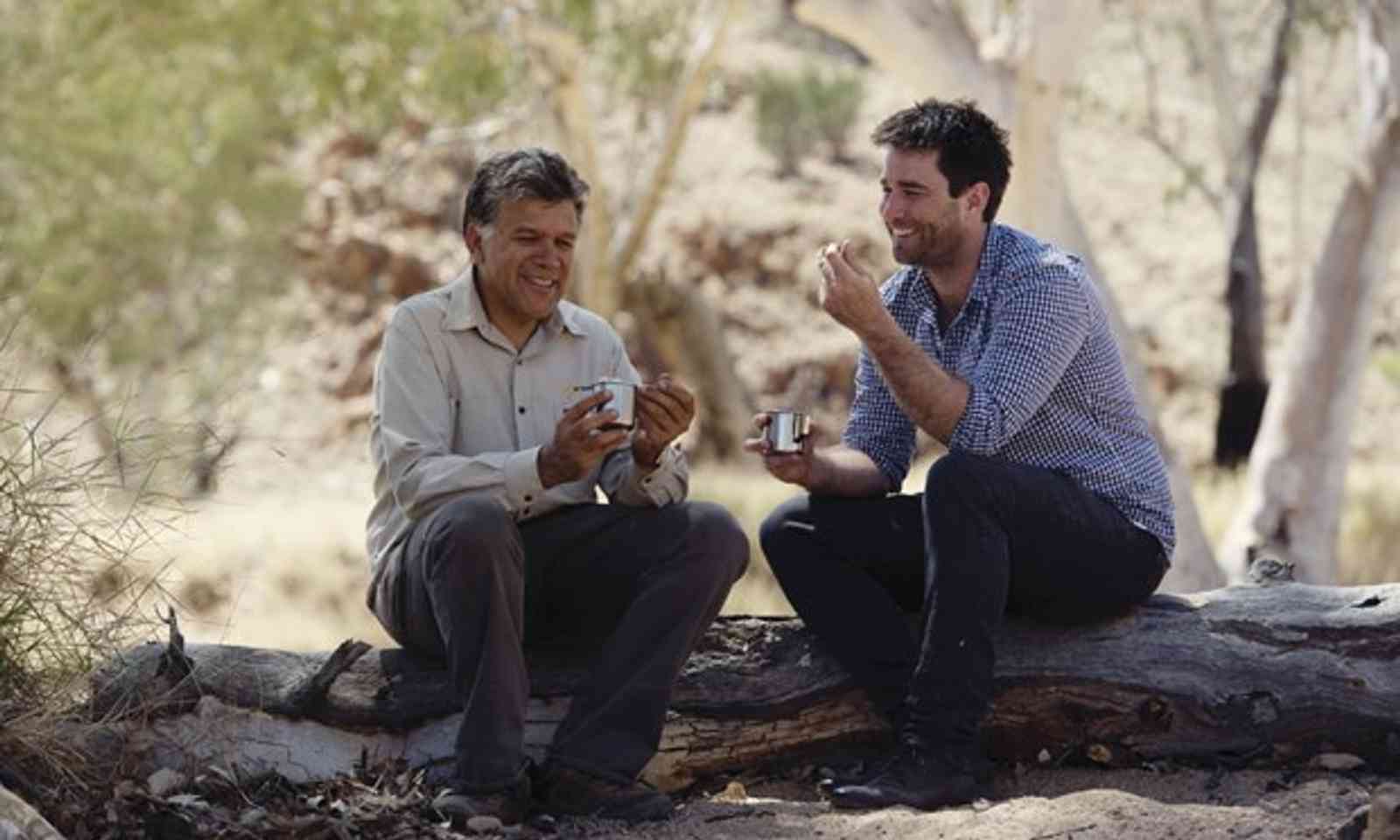 Tucked away in the north-east corner of the Northern Territory, Arnhem Land is one of the largest Aboriginal Reserves in Australia and a land of rugged coastlines, remote islands, rivers teeming with fish, lush rainforests, towering escarpments and savannah woodlands. 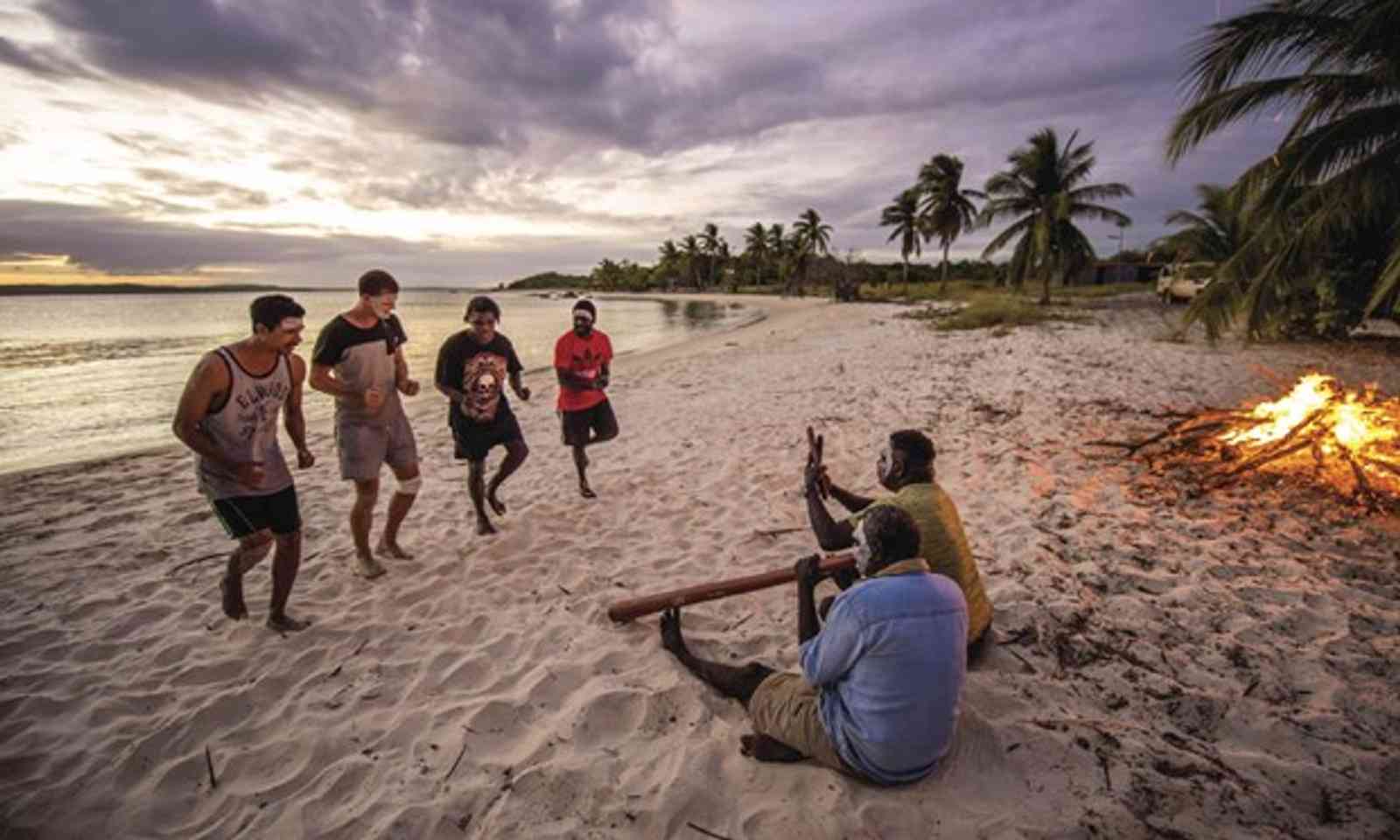 The local Yolngu people also retain strong cultural and spiritual links to the land so it is one of the best places in the Northern Territory to experience authentic indigenous culture. It was here that Australia's famous musical instrument, the didgeridoo, originated.

For a truly exuberant indigenous occasion head to the Walking With Spirits Festival, held each July in southwest Arnhem Land by the Wugularr community. It focuses on sharing stories, music, songs and dance, and takes place in a stirring waterside setting.

The long-distance Larapinta Trail begins at the telegraph station north of Alice Springs and finishes 223km to the west, having spanned the majestic slopes and peaks of the West MacDonnell ranges. It’s split into 12 different sections, many of which roughly equate to a day-walk, and there are a number of trailside water tanks along the way. 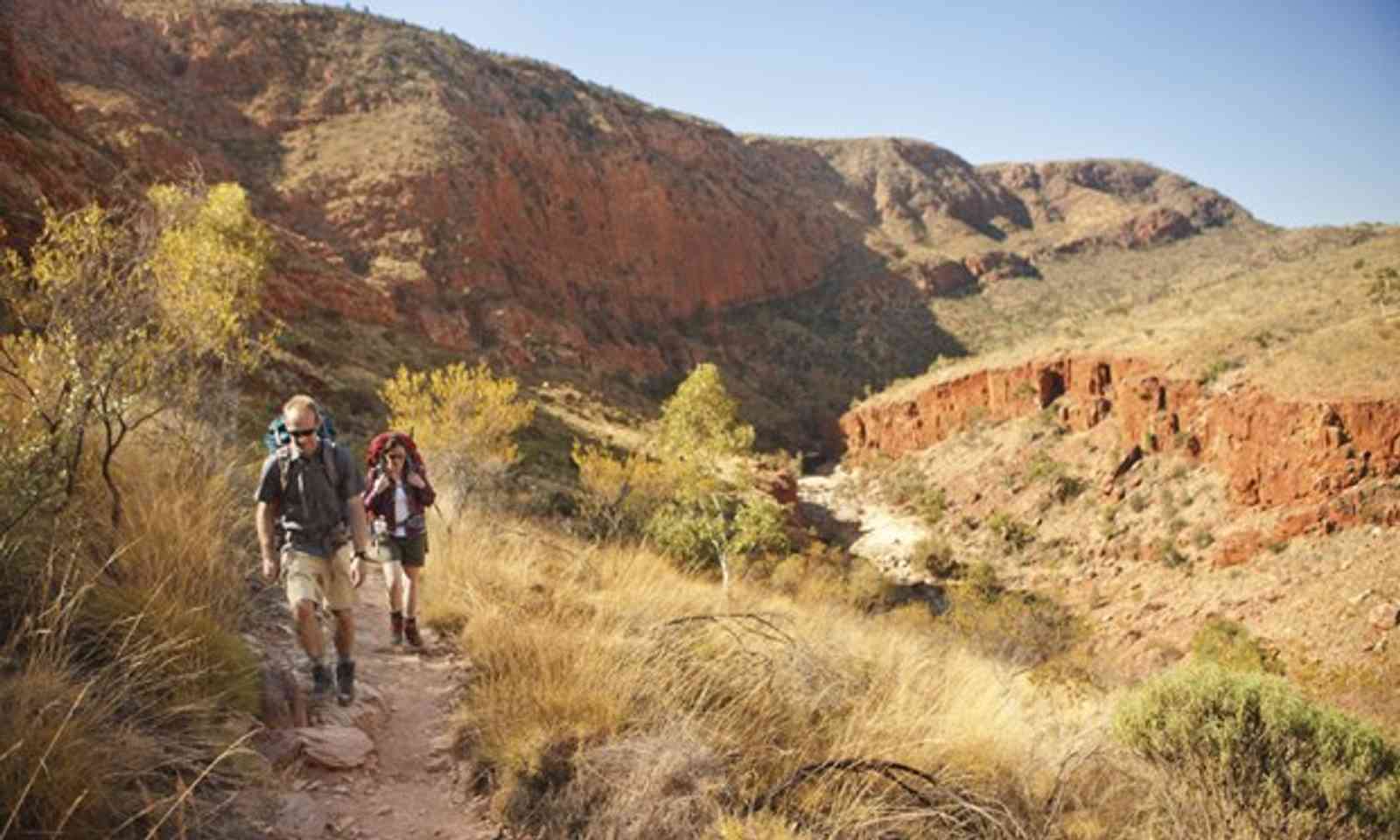 It is a testing but unforgettable undertaking, but you will be rewarded with some of the most spectacular views in Australia.  Along Razorback Ridge, for example, you’ll feel like you are standing on a knife’s edge high above the earth. The ridge offers panoramic views of the Victorian High Country and a sense of exhilaration as you stand and look over the precipice. Mt Feathertop – the second highest peak in Australia – awaits at the end of the range. 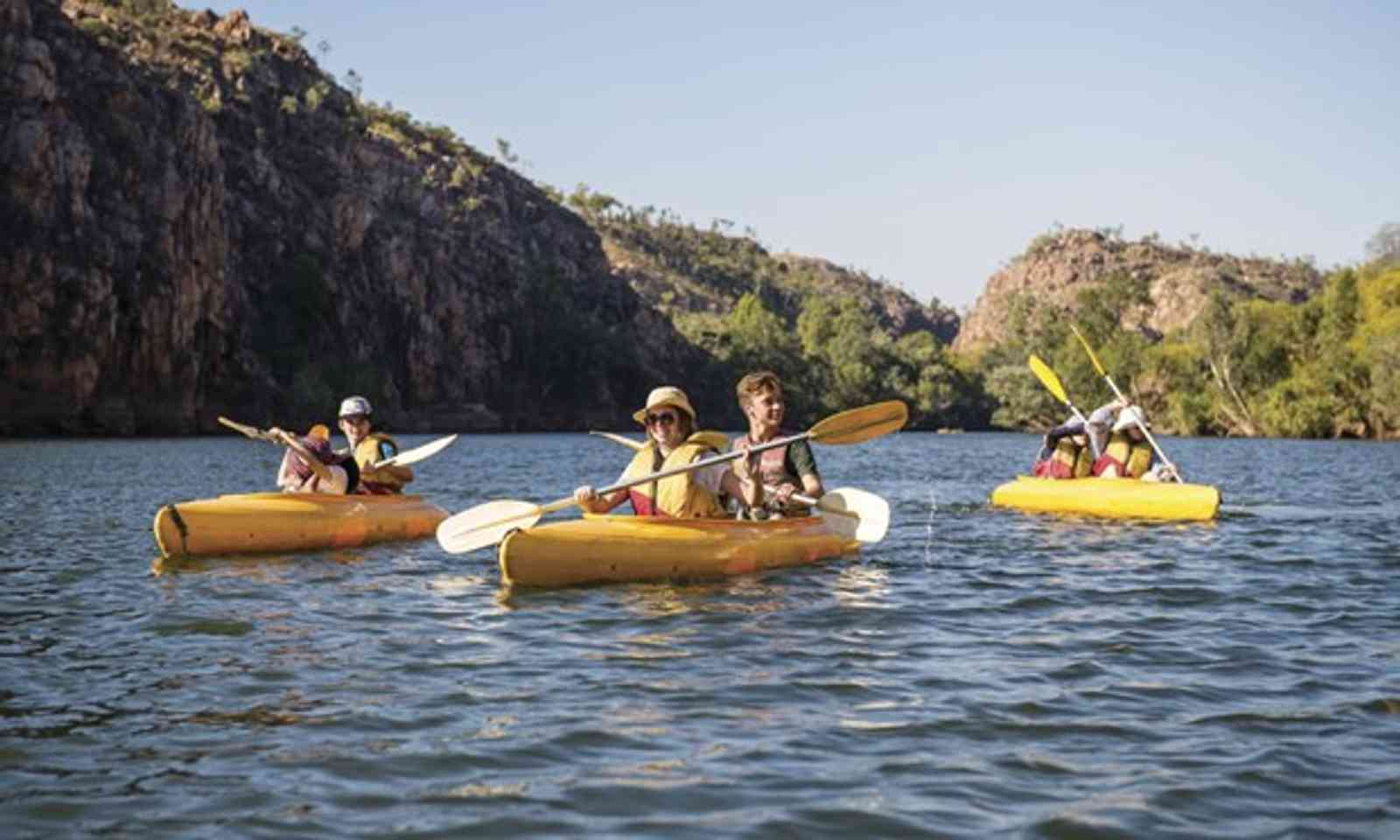 Or maybe you’d prefer to trek the gorge instead. The spectacular Jatbula Trail starts at the Nitmiluk visitor centre in Katherine and will reward you with the chance to bathe in the cool, green waters beneath a waterfall of the magnificent Northern Rockhole.

If seeing one of the Territory’s legendary Salties is top of your list, then you need to head to Mary River National Park, just over an hour’s drive from Darwin. While most rivers in northern Australia average five crocodiles per kilometre, Mary River averages a whopping 15! 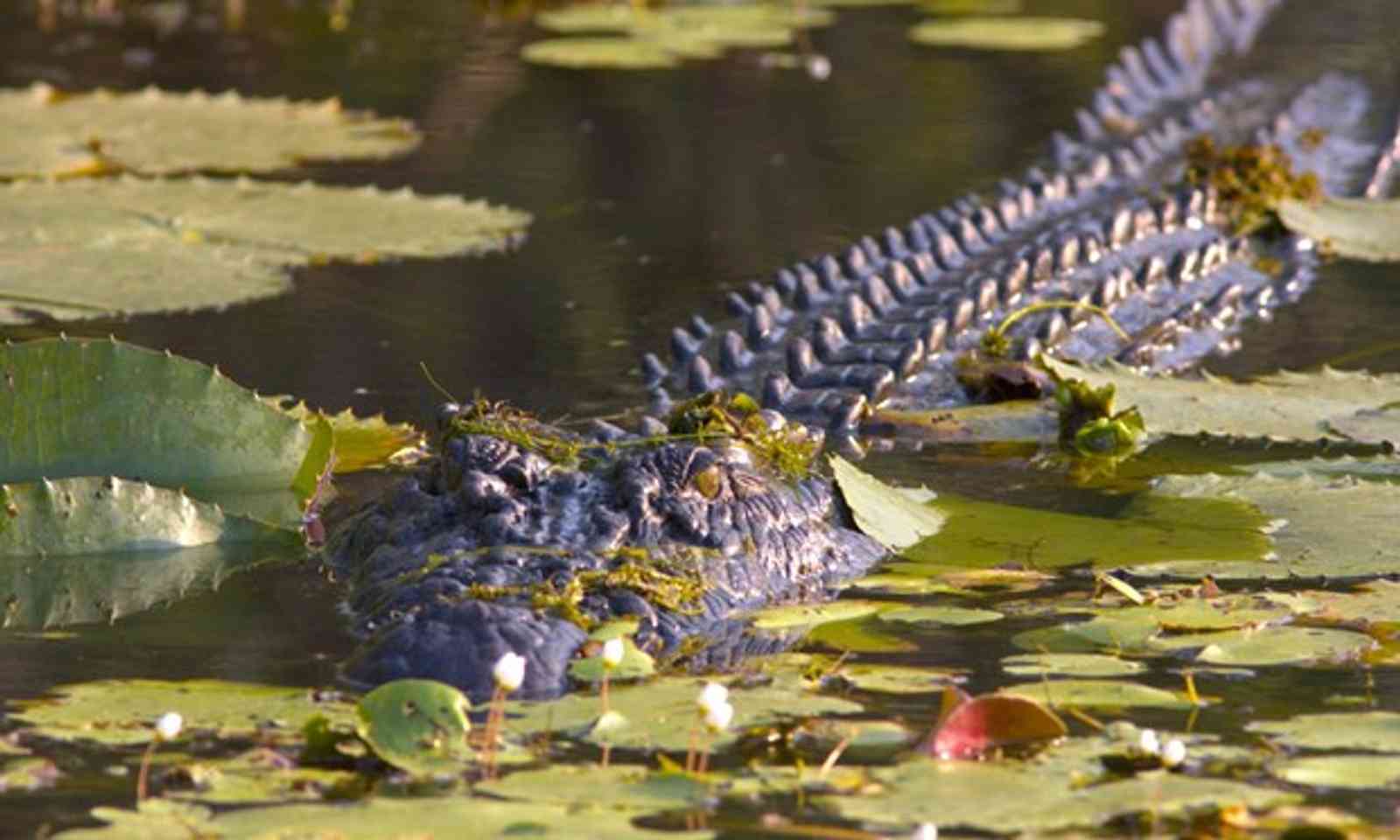 The viewing platform at Shady Camp is the best spot for panoramic croc-spotting. Or take a boat ride across the lily-encrusted waterways to look for them on their own turf. Between March-April make sure you try your hand at fishing – the river is teeming with barramundi at this time of year.

Birdwatching more your thing? The barrage that helps prevent saltwater crocs entering the freshwater wetland in Mary River National Park has also created a variety of different habitats for an abundance of bird life.