1. You can buy your Pilgrim Passport/Credencial just about anywhere.

To qualify for your Compostela - the certificate you get for completing a Camino (and along with it eternal forgiveness) you need to walk at least 100km and get proof of it in the form of a Pilgrim Passport or Peregrino Credencial which must be stamped at least twice a day (usually once enroute - at a church/cafe/town hall and then at your accommodation). You'll want to get one as soon as you arrive and info about where you can get is scarce, but worry not, they sell them for around €1.50-2 all along the route in gear shops, churches, town halls and even some albergues (hiker hostels)/hotels and cafes.


2. They speak 'Spanish' but not as you know it

The last 100km of the Camino will take you through the wonderful region of Galicia. Here it feels as though you've stepped back in time, with many farming practices still done by hand rather than with industrial machinery. Here too the language is a little different. Rather than Castilian Spanish - the kind most of us learn in books/classes, it's Galician, which not only has a different dialect but some completely different vocabulary too. Take your Spanish phrase book (it will help) but consider taking a visual phrase book too, such as Point It, as English is not always spoken/understood.

3. There's not that much shade/shelter.

The final Galician section of the path winds through countryside, towns and villages. While there are some wonderful stretches under trees - there's many sections without any natural shelter from the blazing sunshine or the driving rain (expect both, even in summer - it's beautifully green here for a reason). So make sure you pack waterproofs and suncream - insect repellent is also a good idea! 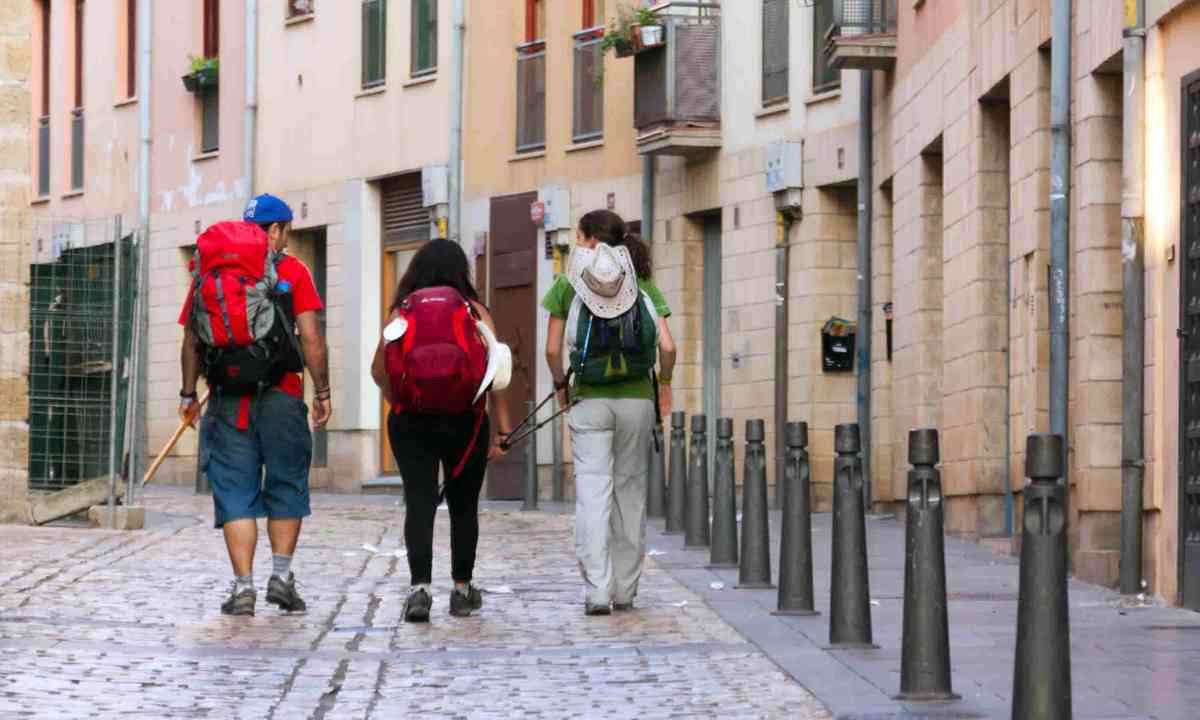 Unlike other long distance paths the Camino (and in particular the last 100km) is ridiculously well served with cafes, bars and shops and the ubiquitous albergues (hostels). This means a big rucksack with all your days food in is unnecessary. Take a full waterbottle (you can refill it on route - there's a fair few drinking fountains) and a few snacks in case you get hungry, otherwise just take your wallet - and enjoy the abundant (and surprisingly reasonably-priced) food and drink on the way.


5. You don't need to rush to make the Pilgrim's Mass.

The moment when you feel your pilgrimage has truly come to an end is when you're sat (or often stood, it gets crowded, for a seat arrive at least 1 hour before the start) in the Cathedral and they crack out the giant botafumeiro - a huge 53kg incense vessel that they swing through the air the width of the building on a rope - to cleanse the air/pilgrims. Said to reach speeds of up to 68km/h it's a real sight to behold - but they only guarantee to do it once a week - specifically on Friday (though not Holy Friday; they often use it other times but it's never guaranteed). They hold special pilgrims' masses twice daily (12noon and 7.30pm) - loads of pilgrims get up at silly o'clock on their final day, setting off in the dark racing to reach the midday mass - but there's no need. It's the 7.30pm mass they promise to swing the botafumeiro - so slow down and savour your last day on the trail, you've got plenty of time. 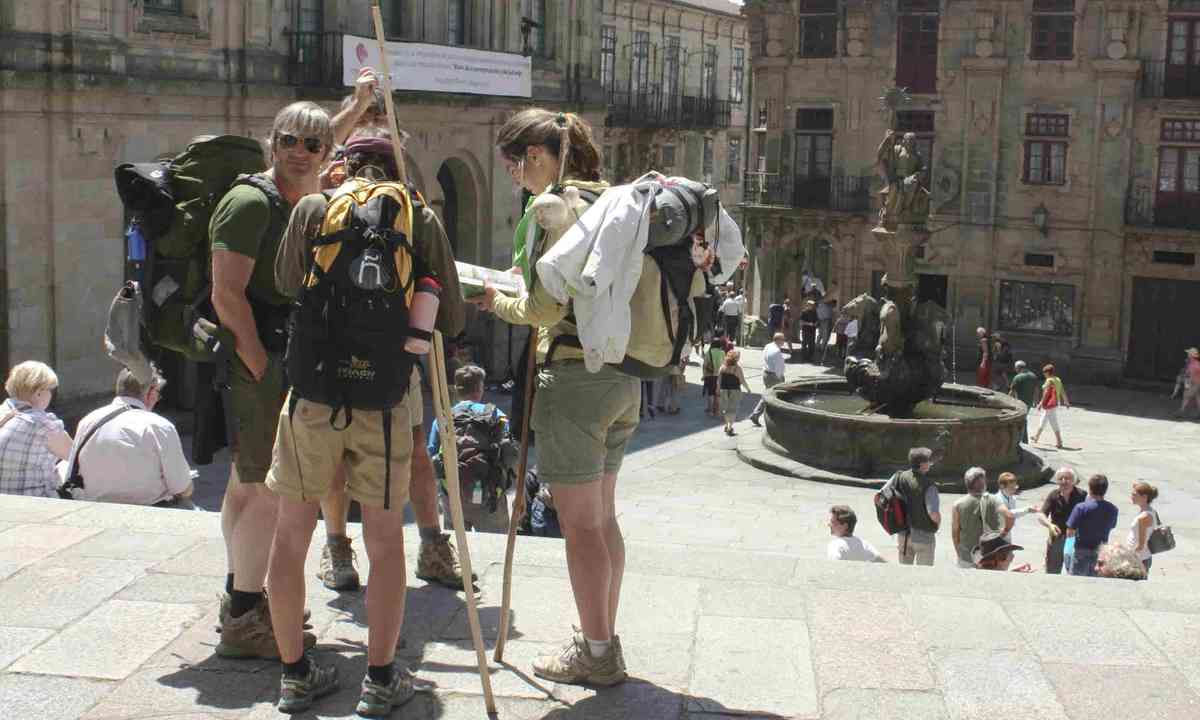 As the crowds stick steadfastly to the Camino proper in the last few kilometres to Santiago, make sure you don't miss one of the highlights. At Monte de Gozo most people walk up to the huge stone monument made in honour of the Pope's 1989 visit, take a picture, then walk on. But they're missing something special. Just 10mins off the path (facing the Santiago direction walk to your left in virtually a straight line and cross the road to walk slightly uphill) is the real Monte de Gozo. Meaning Hill of Joy, it's from this spot where - since the Camino began - pilgrims would drop to their knees and weep upon catching their first glimpse of the spires of Santiago de Compostela - their journey's end. It's now marked with two pilgrim statues both pointing to Santiago and is the only place to get this view. And yes, you're allowed to cry too...


7. You can't actually touch (or presently see) the famous statue of St James

If you've watched the film The Way - or even read about Camino traditions on the official website of the Santiago de Compostela Cathedral - you'll have heard that a pilgrim ends their journey at the Pórtico da Gloria doors of the cathedral and rests their hand on the feet of the statue of St James, where thousands of peregrinos (pilgrims) have done the same before you. You dream of that moment each day you walk but... you can't actually do it anymore. Due to the ever growing indentation created by hundreds of years of human hands touching it, the diocese roped it off and forbid people to touch it. Worse still, since 2012 the whole doorway including the statue has been encased in scaffolding while repairs are underway - set to be completed in 2018. The Cathedral has created a new end 'tradition' instead. You can climb the stairs behind the main alter and embrace the gold statue of St James from behind. But do it later in the evening - during office hours the queues are long.

Phoebe travelled with Explore. Look out for her full account of walking the Camino in an upcoming issue of Wanderlust magazine