7 strange pizza toppings from around the world

From banana curry to crocodile, you’ll be astounded by what some countries like on their pizzas. If you’re adventurous, you might even try one... 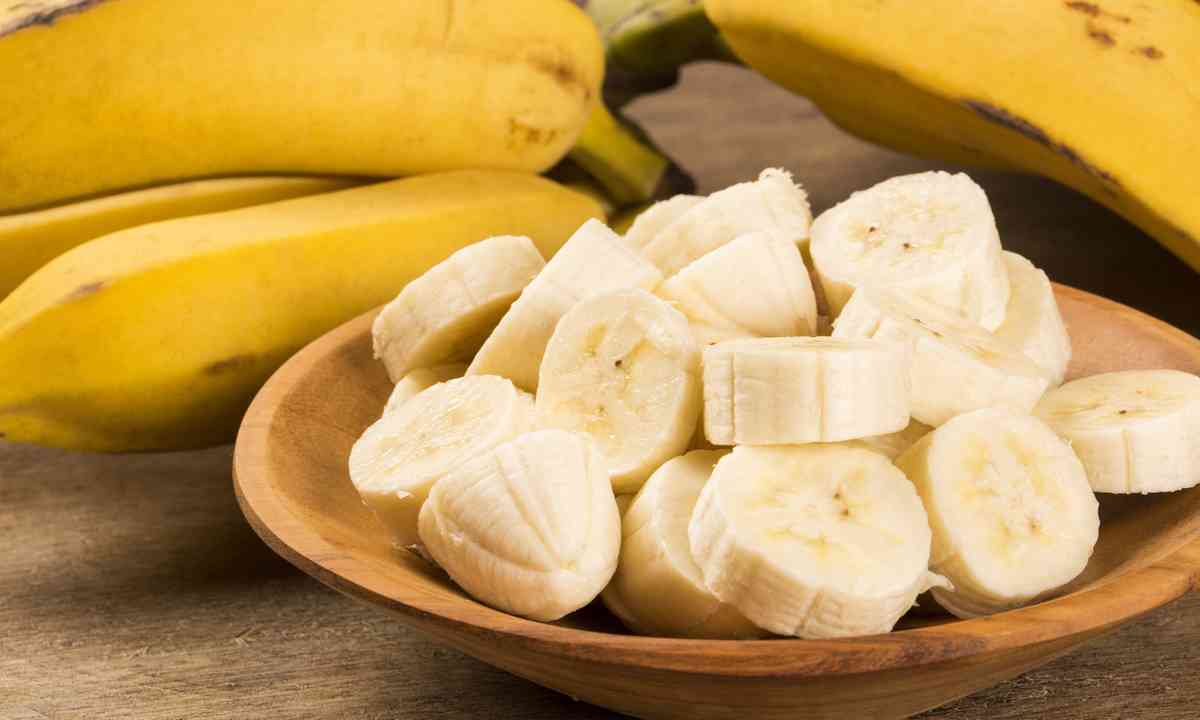 Bananas... on a pizza? (Shutterstock.com)

If you have issues with the sweet and savoury pairing of ham and pineapple on a Hawaiian pizza, you’re really going to have problems with the Swedish penchant for topping pizzas with banana.

Served with a mandatory dash of curry powder and called the Jessica Special, it is one of the most popular pizzas served at Formaggio Pizzeria in Kungsholmen, a suburb of Stockholm. 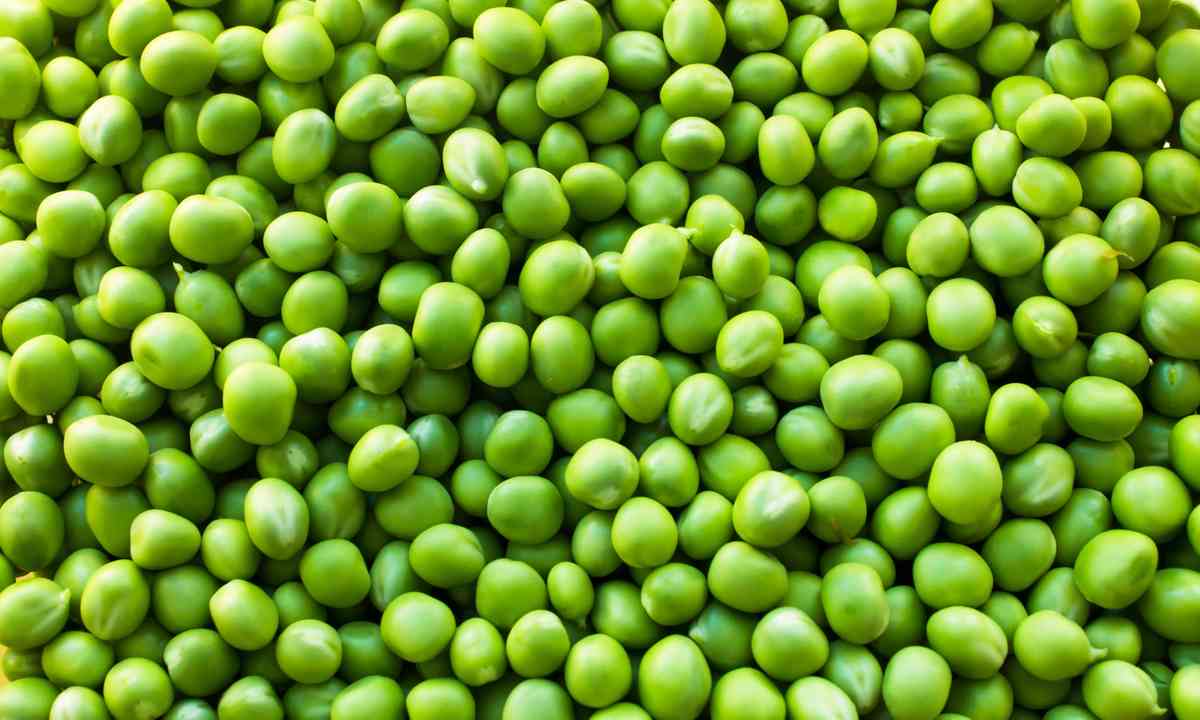 Brazilian parents don’t have a problem getting their kids to eat their greens. They just order a pizza. The thin crust pizzas in Brazil are invariably topped with green peas and may also be sprinkled with carrots, beets and raisins as well. 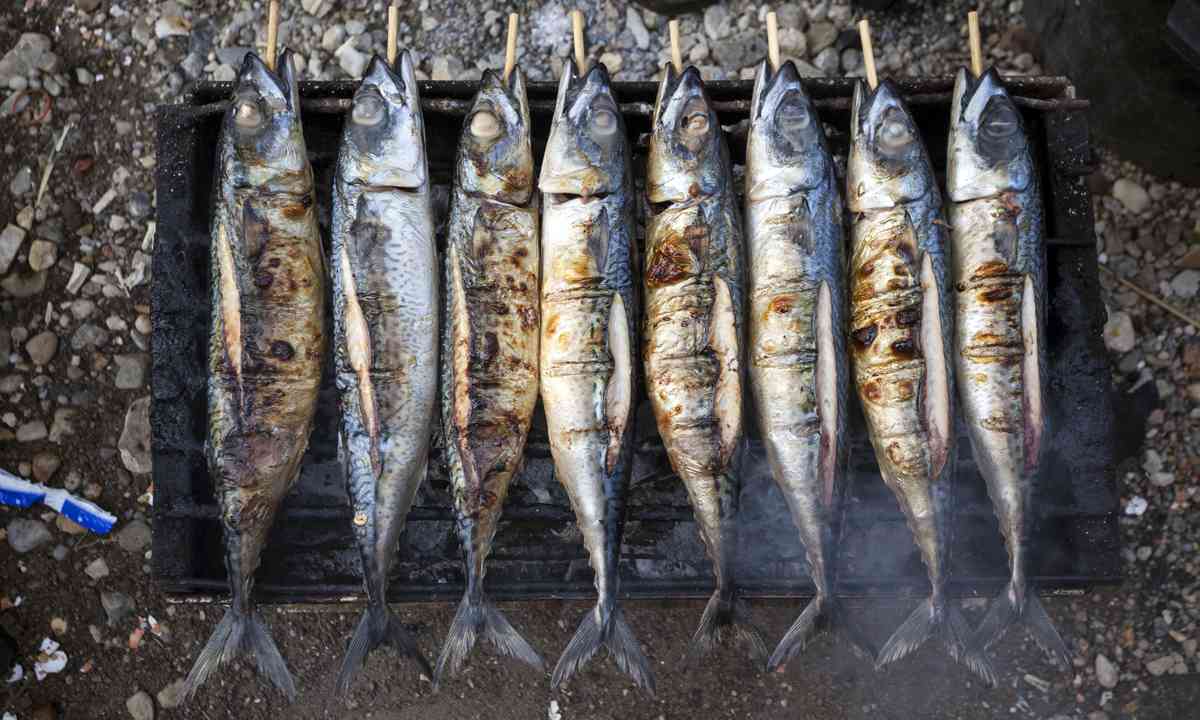 Pizza chefs in Moscow have taken the quattro formaggi concept and given it a distinctly Russian twists by offering four different fish toppings instead. The Mockba Pizza is topped with sardines, tuna, mackerel, and salmon and garnished with onions, herbs and a generous helping of roe. 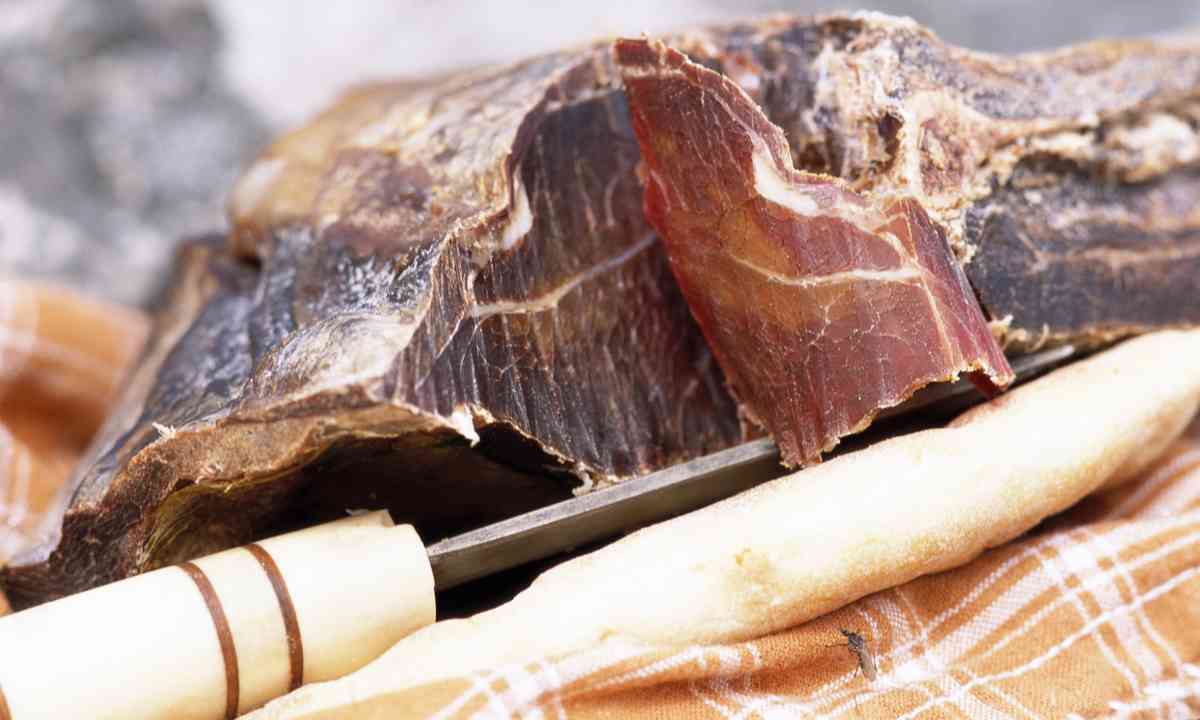 Reindeer was not a particularly popular pizza topping in Finland until Silvio Berlusconi complained about all the smoked reindeer he had to endure on a State visit when he was the Italian leader.

Wags at the Finnish pizza chain, Kotipizza, created a pizza made with smoked reindeer, chanterelles and onions and christened it the Pizza Berlusconi. It has gone on to be one of their bestsellers. 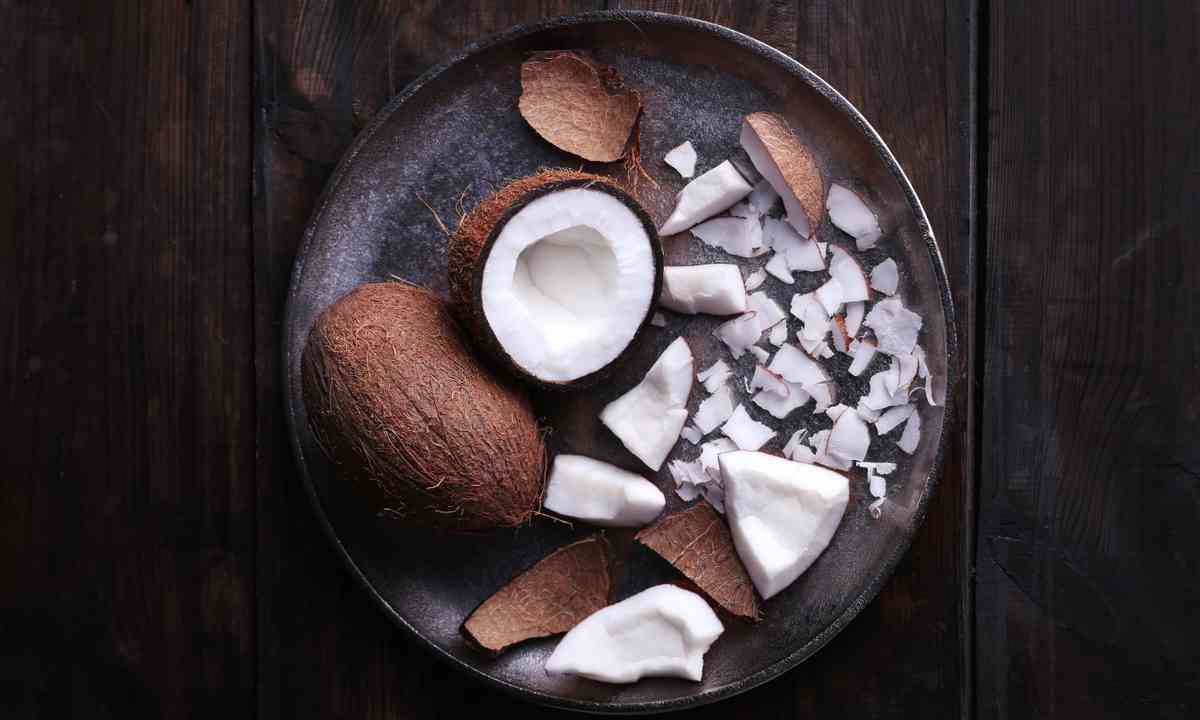 With its pristine coastline and beaches, it comes as no surprise that prawns are a popular pizza topping in Costa Rica. And as most of those beaches are fringed by palm trees, coconut is too. Sprinkled on like grated cheese, it adds a unique texture and taste. And one that hasn’t ventured far from the the tropical beaches of its homeland. 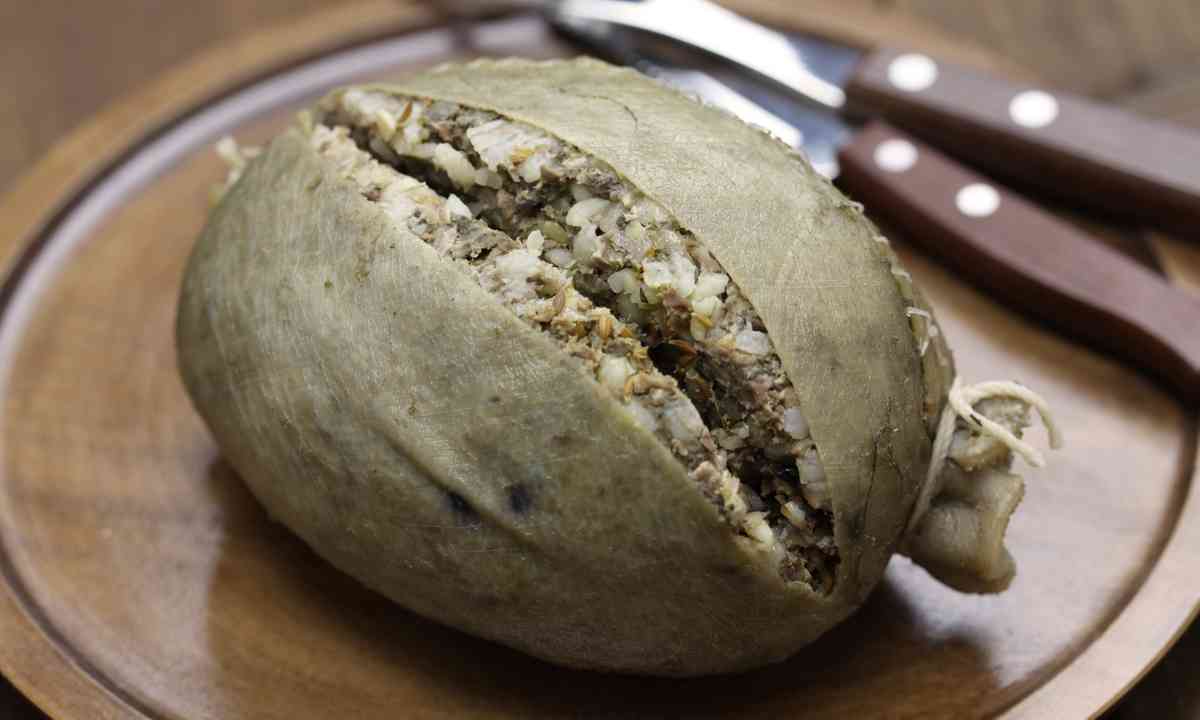 For the uninitiated, haggis is not a small Scottish creature with longer legs on one side so that it can run around the steep hills of the Scottish Highlands without falling over. Rather, it is a savoury pudding made from sheep’s heart, liver and lungs and encased in the animal's stomach. And on Burn’s Night in London you can get it on a pizza.

The dish is served at Yard Sale Pizza and is made a little more palatable with the addition of cavolo nero, black chile jam, and mozzarella. 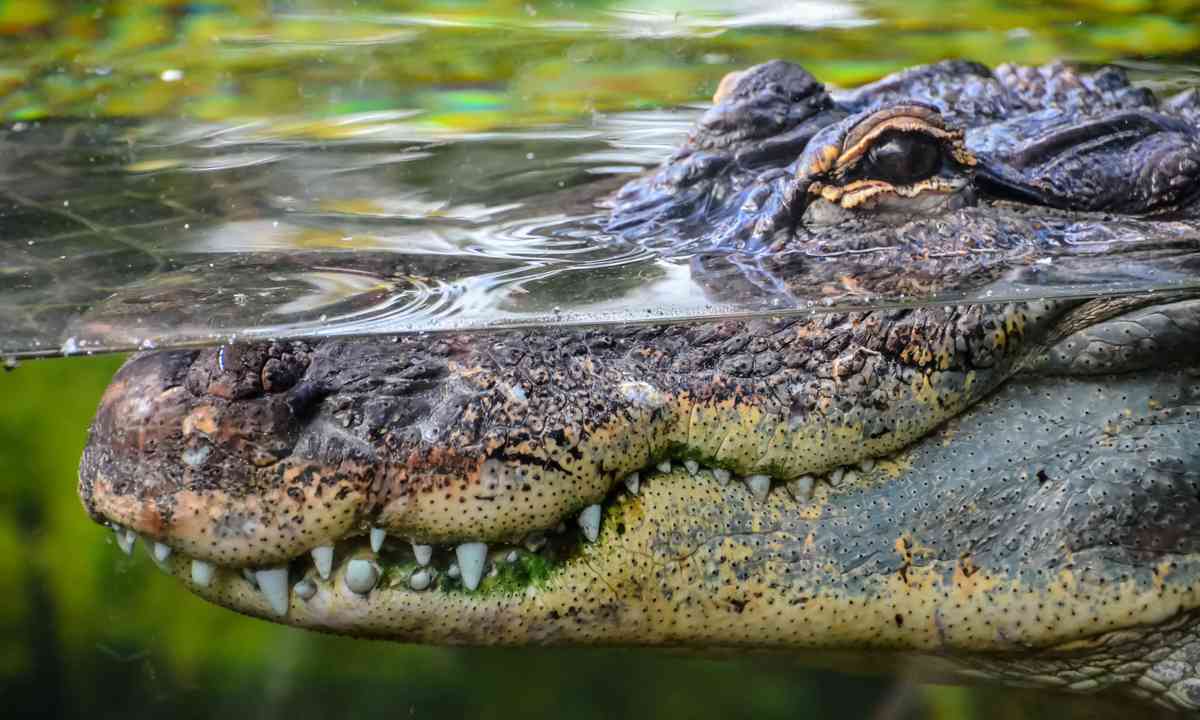 The country that brought the world Crocodile Dundee is also home to the Crocodile pizza. The crocodile meat is marinated in a spicy coconut cream and served with fresh Thai herbs at the Heritage Hotel in the historic Rocks district of Sydney.

Feeling even more adventurous? Then you’ll want their ‘Coat of Arms’ pizza: half emu, half kangaroo and garnished with red onion, bush tomato, capsicum and cranberries.

What is the strangest pizza topping you've tried in your travels? Tell us in the comment section below.