It’s a small world after all: Europe’s 7 tiniest countries 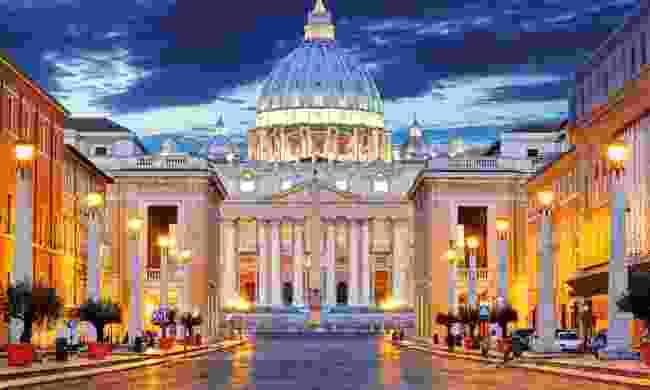 The Papal Basilica of Saint Peter in the Vatican (Dreamstime)

An independent state within the city of Rome, the Vatican City is the headquarters of the Roman Catholic Church and the smallest state in the world in both size and population. The main attractions include St Peter’s Basilica, the Sistine Chapel and the Vatican Museums. Its income is derived mainly from the sale of postage stamps and tourist mementos, and its ATMs are the only ones in the world to offer you the option of conducting your transaction in Latin. 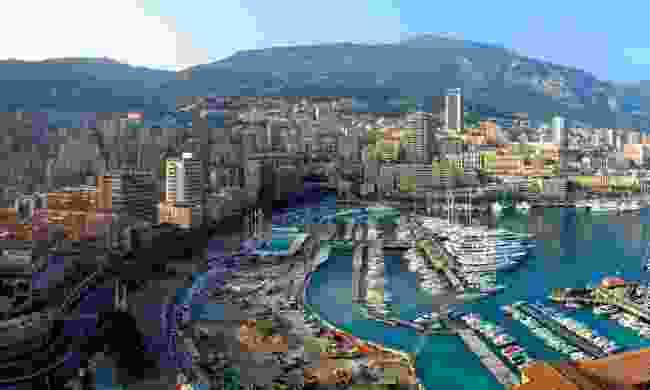 With its elegant belle-époque casino. Luxurious boutiques and restaurants and yacht-lined harbour, the tiny city-state of Monaco has become an upscale playground for the rich and famous. The Mediterranean weather helps. So does the generous tax breaks. And the annual grand prix on its narrow streets brings a bit of old school excitement and glamour. Little wonder then, that Monaco has the world’s lowest poverty rate, highest number of millionaires and billionaires per capital and the most expensive real estate. 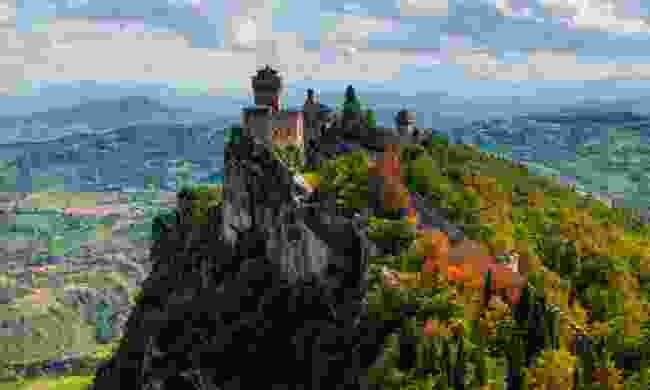 Also known as the Most Serene Republic of San Marino, this mountainous microstate in north-central Italy is the world’s oldest sovereign state and its oldest republic. The capital, Città di San Marino, clings to the slopes of Monte Titanos, its medieval walled old town and cobbled streets an UNESCO listed site. Like the Vatican, postage stamps and coins - keenly sought by collectors - are important sources of revenue. 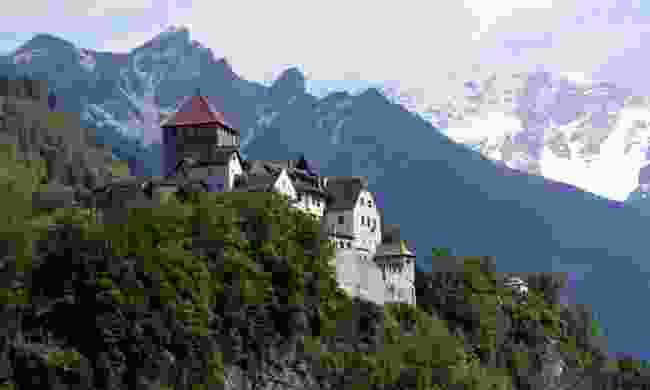 Castle on top of the mountain in Vaduz, Liechtenstein (Dreamstime)

Liechtenstein is a doubly landlocked country, between Switzerland and Austria, in the heart of the Alps. It is the fourth smallest state in Europe, the smallest to border two countries and a popular winter sport destination. Although an important financial centre today, the country was destitute after the Second World war and had to sell a Leonardi Di Vinci portrait, ‘Ginerva de’ Bencini’ to pay the bills. These days it has more registered companies than citizens. 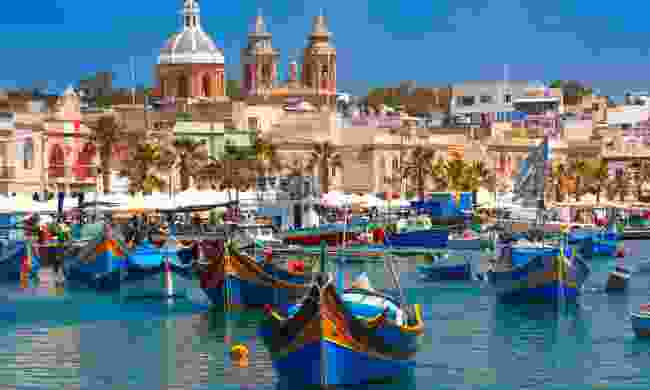 A small archipelago in the Mediterranean, between Sicily and North Africa, Malta packs a lot into its tiny 316 km2. Here you’ll find megalithic temples, Roman ruins and Norman cathedrals, each marking a stage in the islands’ staggering 7,000 year old history. In 2018, the capital Valletta is a European Capital of Culture. 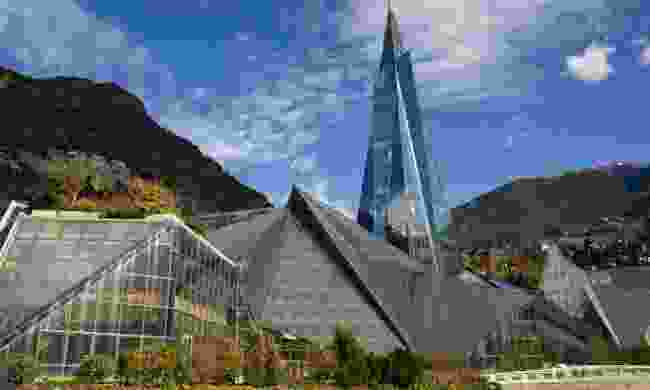 Another tiny independent principality famous for its ski resorts, duty-free shopping and generous tax breaks, Andorra is nestled in the Pyrenees between Spain and France. When the snow melts, the country is criss-crossed with hiking trails, ranging from leisurely walks to more demanding treks. The capital, Andorra la Vella, is the highest capital in Europe. 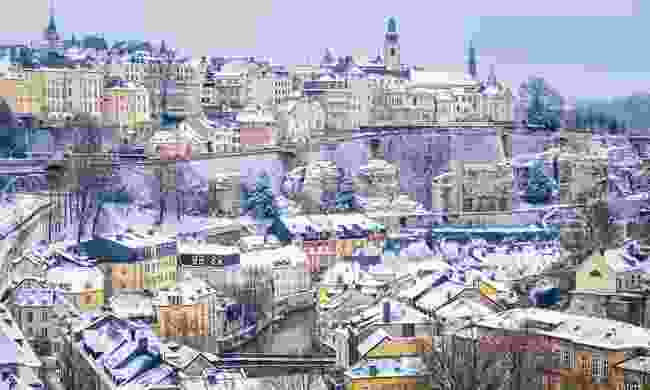 Small, compact and bordered by Germany, Belgium and France, the Duchy of Luxembourg is also one of the three richest countries in the world. Away from the medieval, fortified old town of the capital, the country is mostly rural, with dense Ardennes forest and nature parks in the north, rocky gorges of the Mullerthal region in the east, and the Moselle river valley in the southeast. There are numerous hiking and biking trails across the country, and with a surprising number of vineyards and breweries, as well as producers of meats and cheeses, Luxembourg is increasingly popular with foodies.