7 other colosseums around the world

They may not be as well known as the one in Rome, but these amphitheatres are just as impressive. And most still host events – so you can pretend it’s 30 AD all over again The Amphitheatre of El Jem with camels (Shutterstock.com)

1. The Amphitheatre of El Jem, Tunisia

Modelled on the original Colosseum in Rome, the amphitheatre of El Jem is notable for being one of the few freestanding arenas in North Africa. (Most were built into the side of hills.)

It is excellently preserved and has been used as a location in both Life of Brian and Gladiator. You will need to run a gauntlet of aggressive souvenir hawkers to reach the site, but once inside you can climb to the upper reaches and enjoy spectacular views over the surrounding countryside. More information 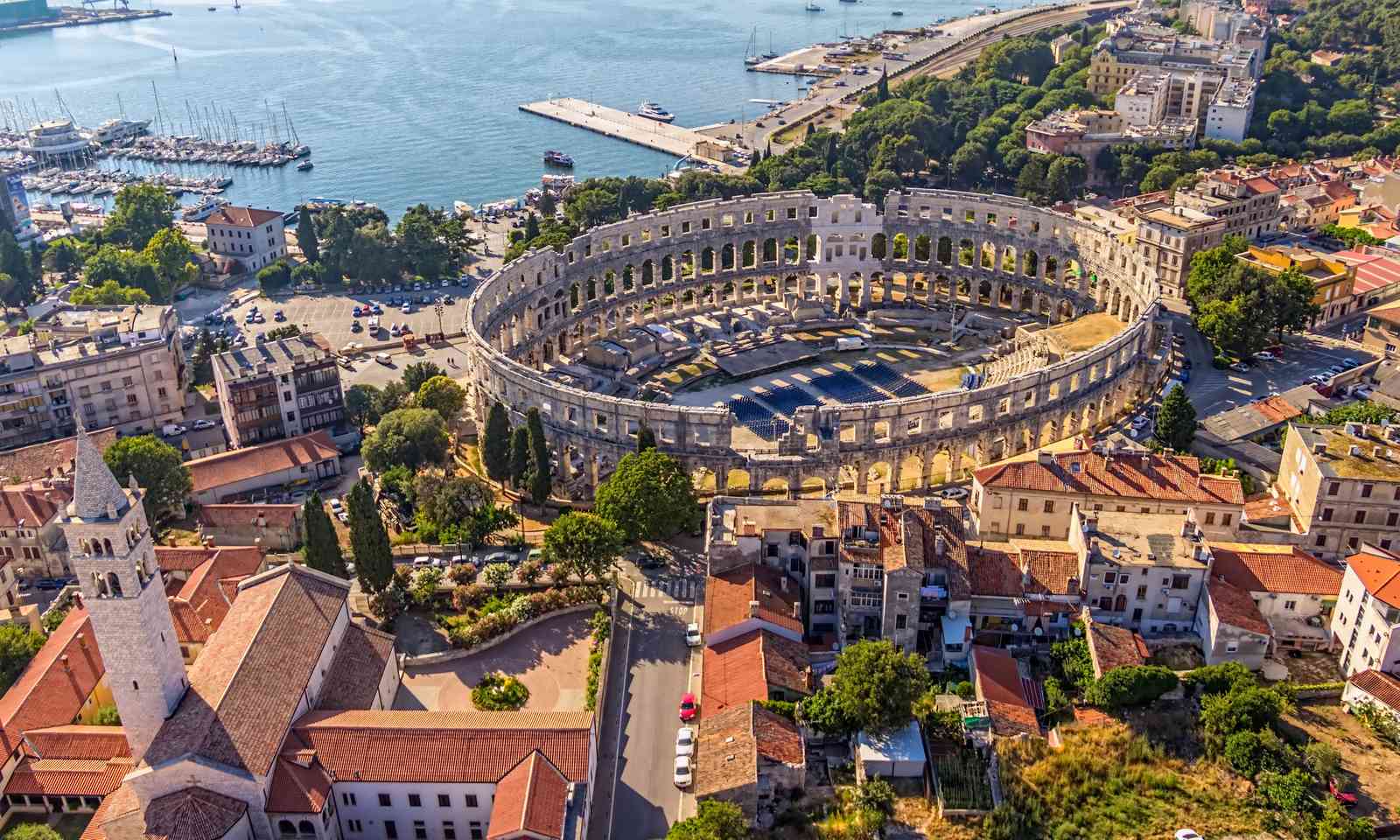 Built in the 1st Century AD, beside the sparkling Adriatic Sea, the Pula Arena is one of the best-preserved ancient monuments in Croatia.

Once used for gladiator fights, it is now used as an outdoor cinema, an opera venue and a stage for concerts during the summer months. The underground passages, once used by the gladiators, now host a regular exhibition of viticulture and olive growing in Istria in ancient times. More information 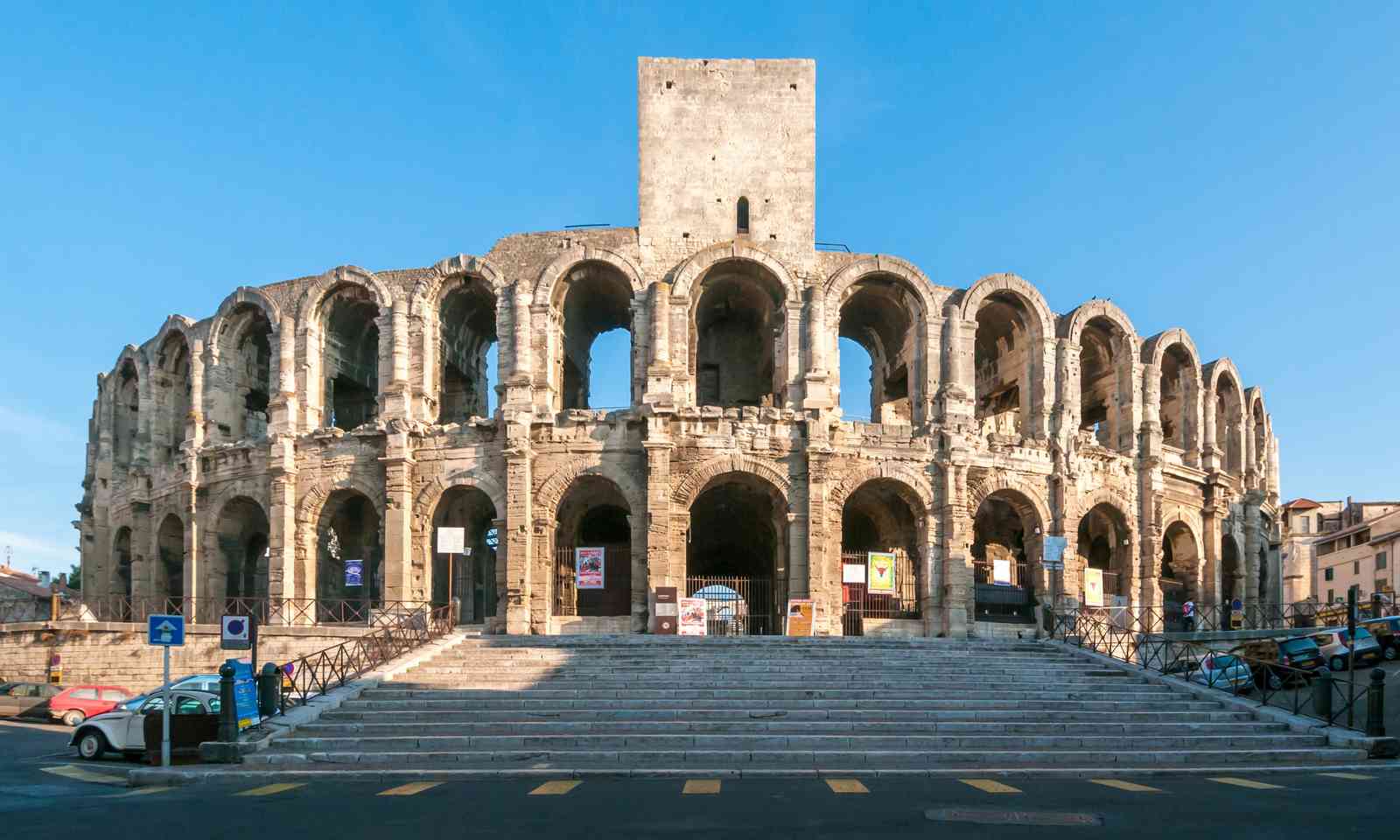 Suetonius (a Roman historian) once described Arles as the ‘little Rome of Gaul’ and it’s not hard to see why. The Roman Arena in the centre of the city would not look out of place in Rome.

Built in 1 BC and capable of seating over 20,000 spectators on three tiers, it is still used regularly to host events today. In July and August theatrical and sporting events, including gladiator fights, are held every Tuesday and Thursday. More information 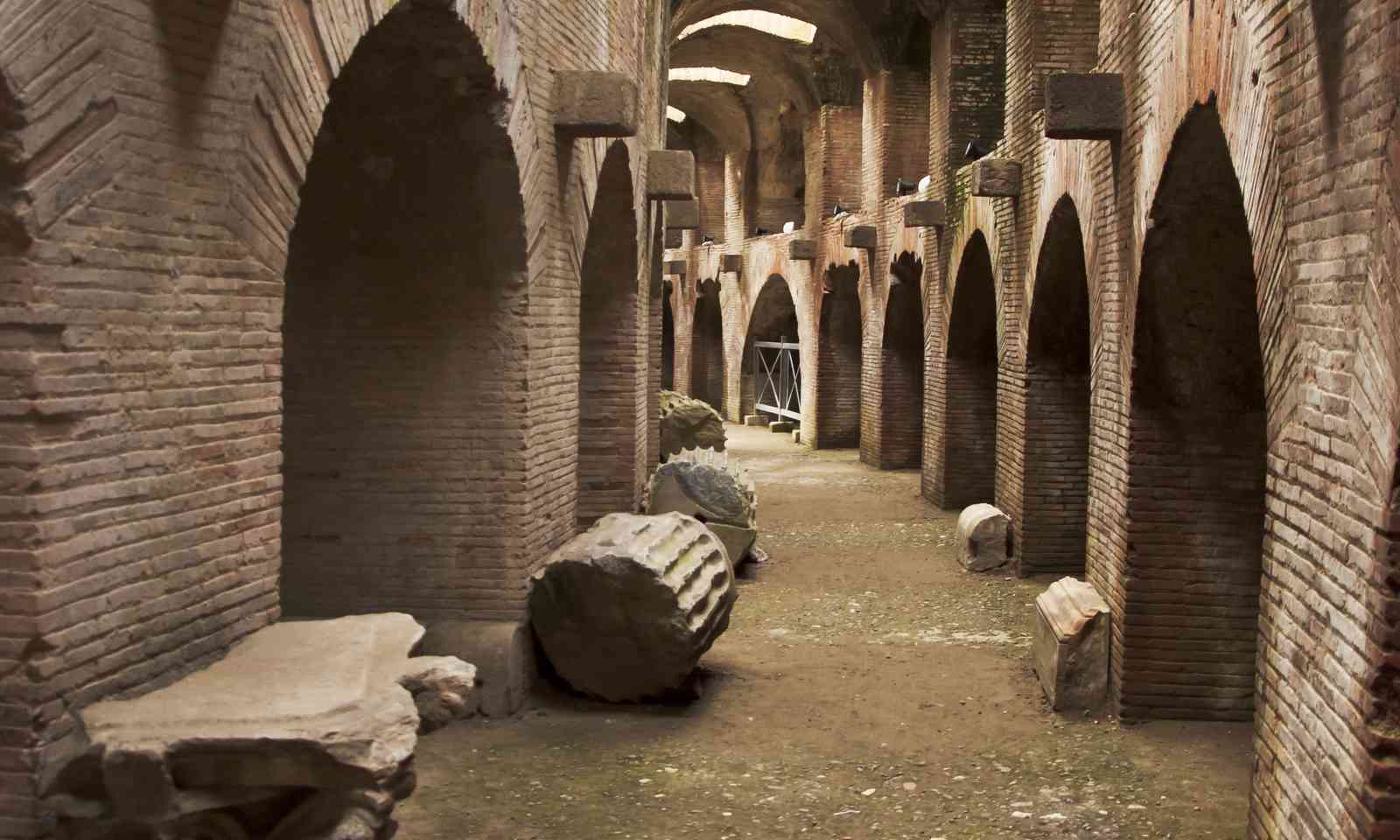 Under the amphitheatre in Pozzuoli (Shutterstock.com)

Just up the road from Naples, this arena was commissioned by the emperor Vespasian, the same chap who built the Colosseum in Rome. Sadly, the upper sections isn’t in great shape – it was buried under ash after the eruption of the volcano Solfatarain – but the subterranean areas are very well preserved.

Here you’ll find the remains of cages used for keeping animals and parts of the mechanisms for lifting them to the arena floor. More information 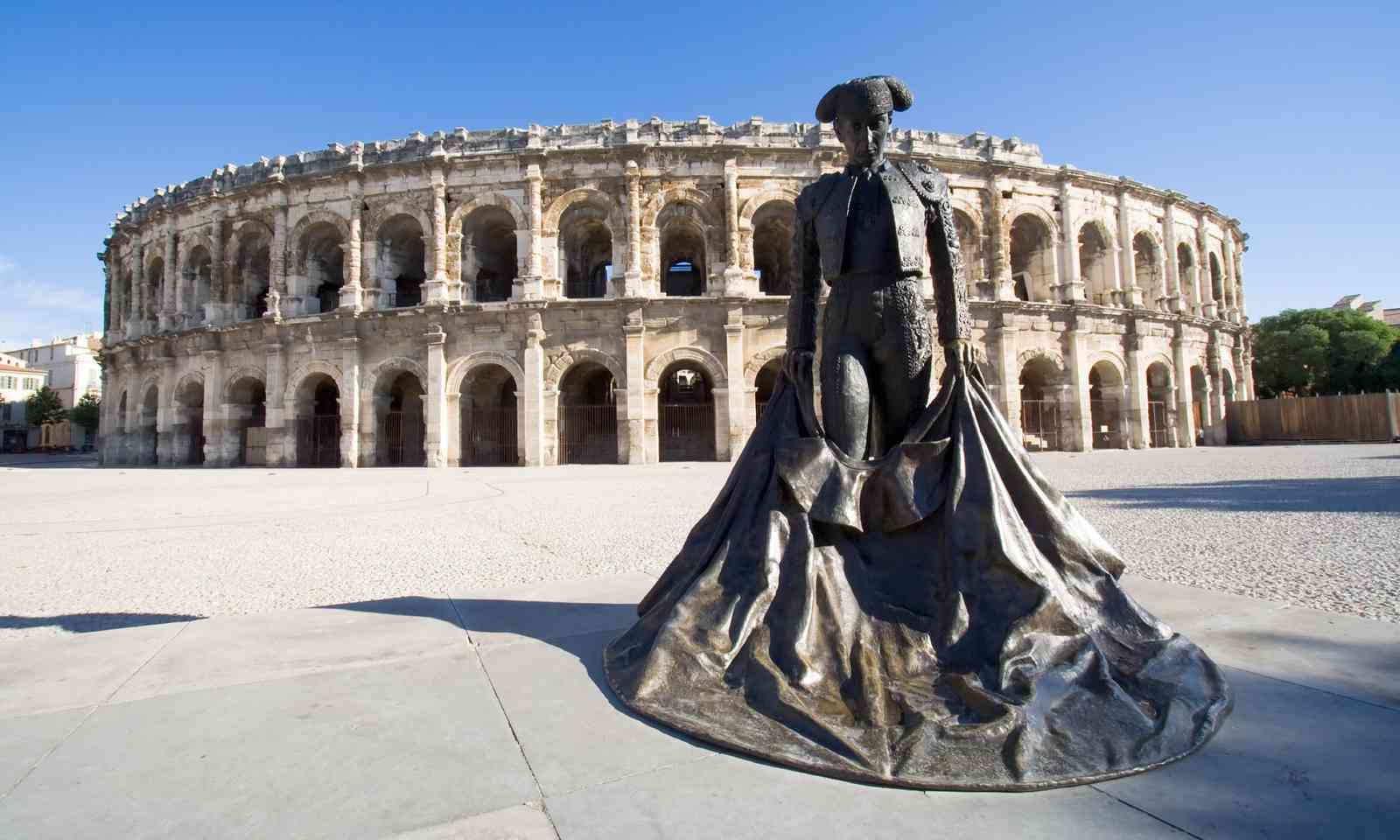 Built at the end of 1 AD to seat 24,000 spectators, the Arena of Nîmes was constantly vying with the one in Arles to be the most important Roman amphitheatres in Gaul.

That rivalry continues to this day, with the hosting of the biggest historical re-enactment of Roman times in the world held in the arena every April. Over 400 actors from all over France, Germany and Italy descend upon Nîmes to relive the famous ludi (games). More information The Verona Arena is third-largest amphitheatre to survive from Roman times and one of the few to have been continually used over the centuries to host shows and games.

It was used originally for gladiatorial fights, jousts in medieval times and for opera since the 18th Century. Indeed, the annual Opera Festival held in the arena is regarded as one of the most spectacular in the world. More information 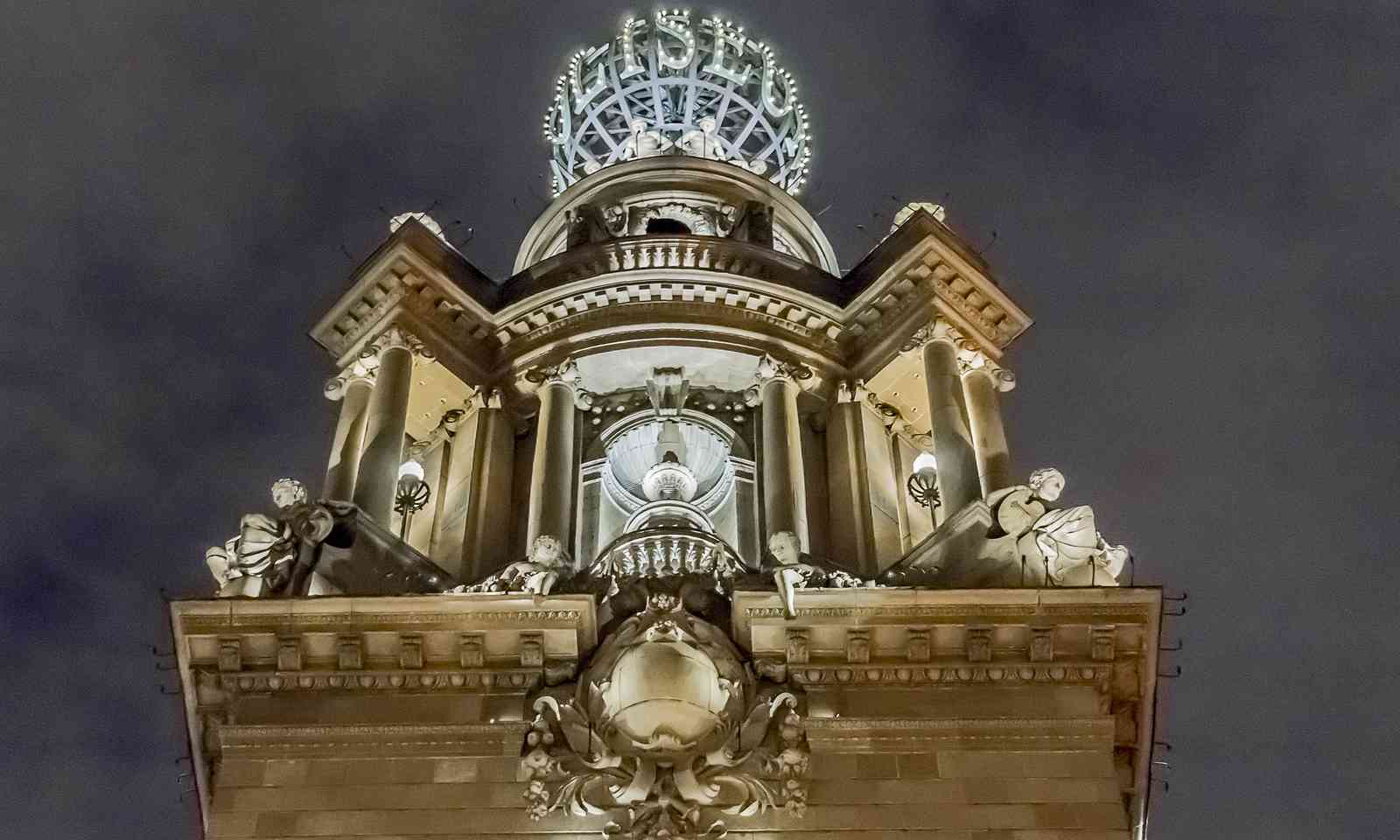 The London Coliseum is neither an arena nor an ancient Roman ruin, but with 2,359 seats it is the largest theatre in London.

Opened on 24 December 1904 as the London Coliseum Theatre of Varieties, it was the ‘people's palace of entertainment’ of its age and the only theatre in Europe that provided lifts for taking patrons to the upper levels. More information