7 river cruises to float your boat

Whether you’re floating along the mighty Nile or carving through the Grand Canyon on the Colorado, river cruises can give eye-opening perspectives you’ve never imagined before. Here’s seven of the best…

1. Wind past the wildlife of Borneo 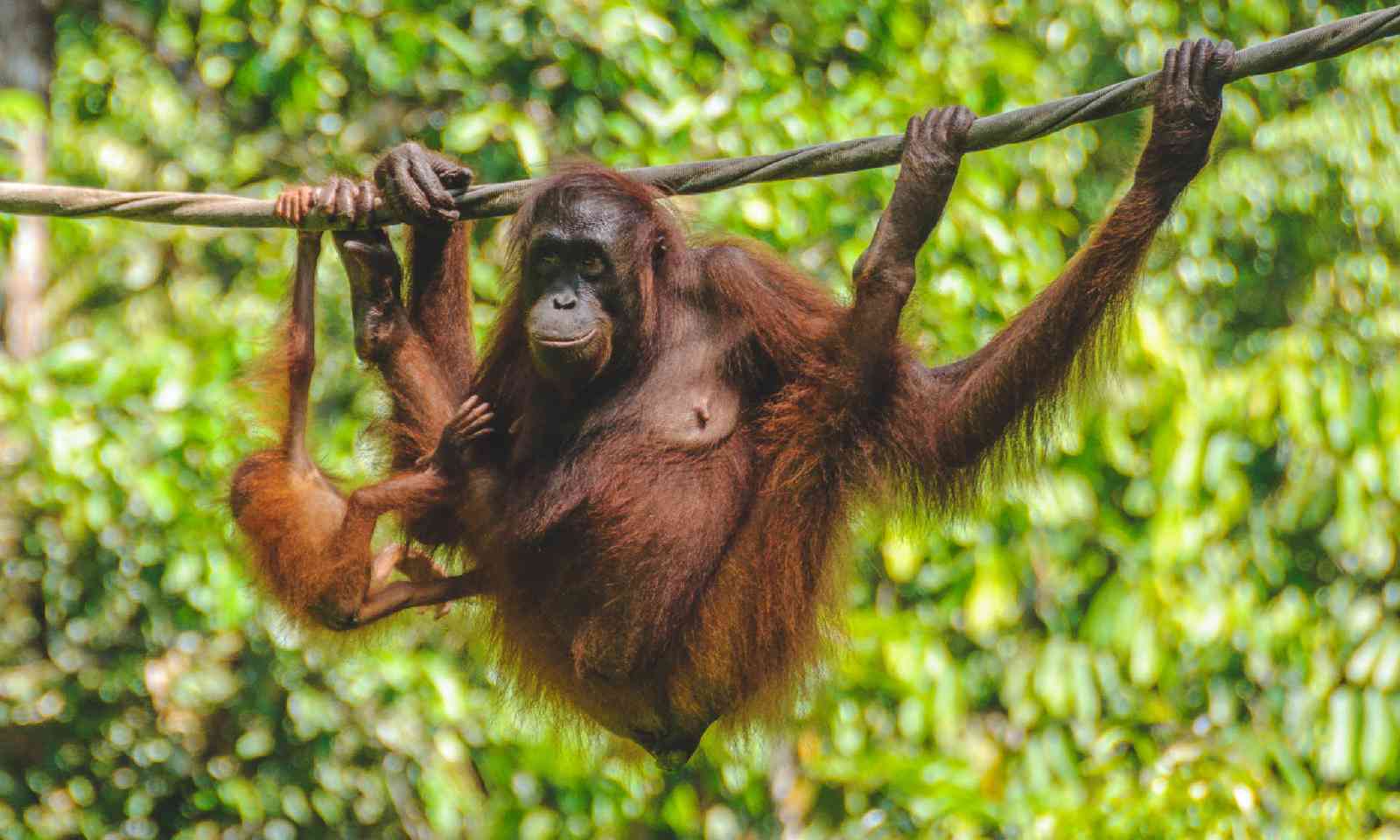 Cruise through a wildlife-rich isle on Wexas Travel's Wildlife of Borneo tour. Glide along the Sarawak River, pitstopping to explore the narrow streets of Kuching, the tribal houses and their people of Batang Ai and the stilt villages near Sandakan. Continue your meander, paying a visit to Borneo's most famous residents at the Sepilok Orangutan Rehabilitation Sanctuary, spotting gibbons and red and silver leaf monkeys in Danum Valley and gasp at Mount Kinabalu in its namesake national park. 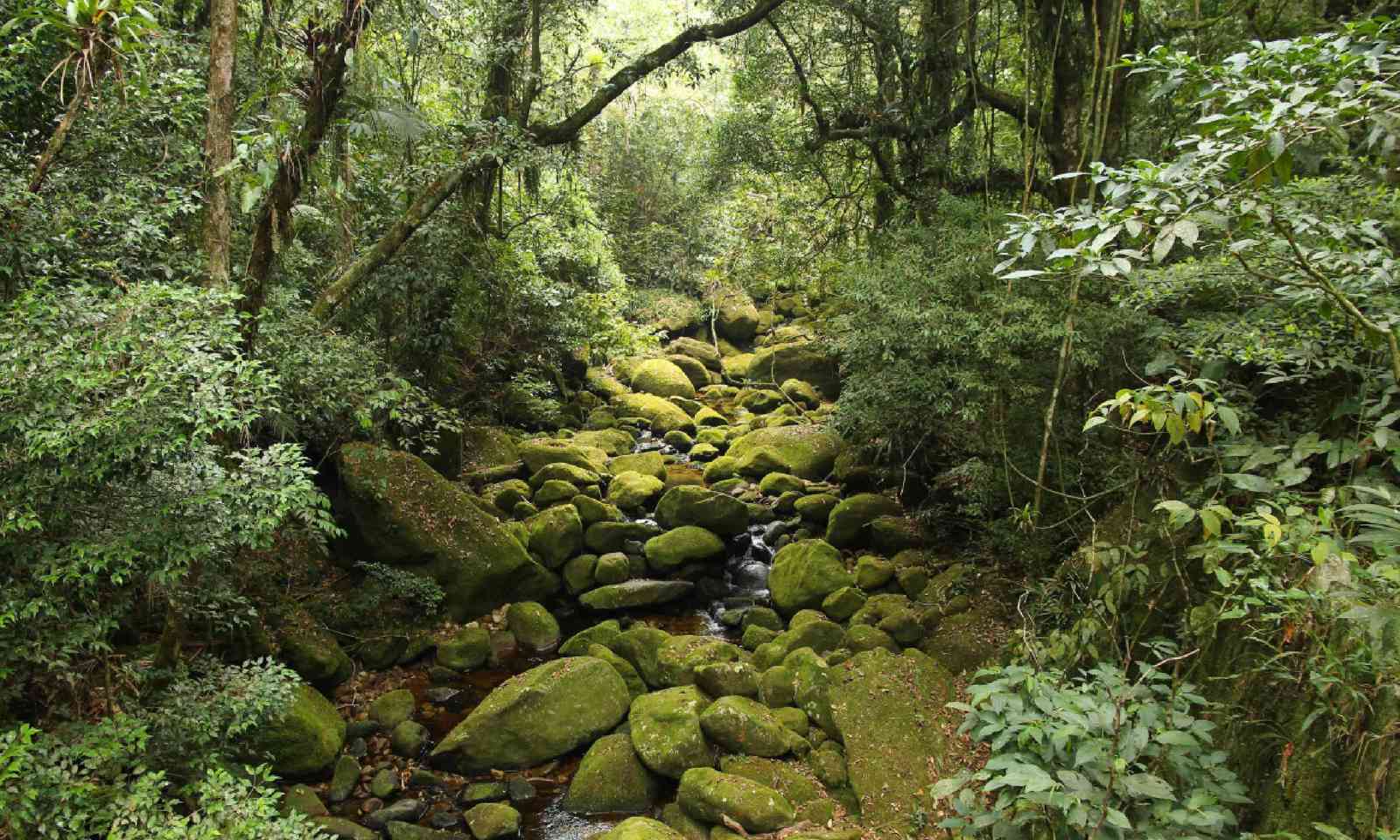 Wind along the Rio Negro Amazon River and spot pink dolphins, caiman and toucans on Grand American Adventure's Cruise to the Heart of the Amazon trip. Hear the sunset chorus of birds and frogs as you traverse the river from Manaus and spot a host of butterflies and spidermonkeys on day trips exploring the rainforest itself. Navigate more dense forest to hunt for sloths and big cats along Rio Jaueperi, see a vast variety of vegetation at Janauari Lake Ecological Park before earning yourself a taste of Brazil's national cocktail – Caipirinha. 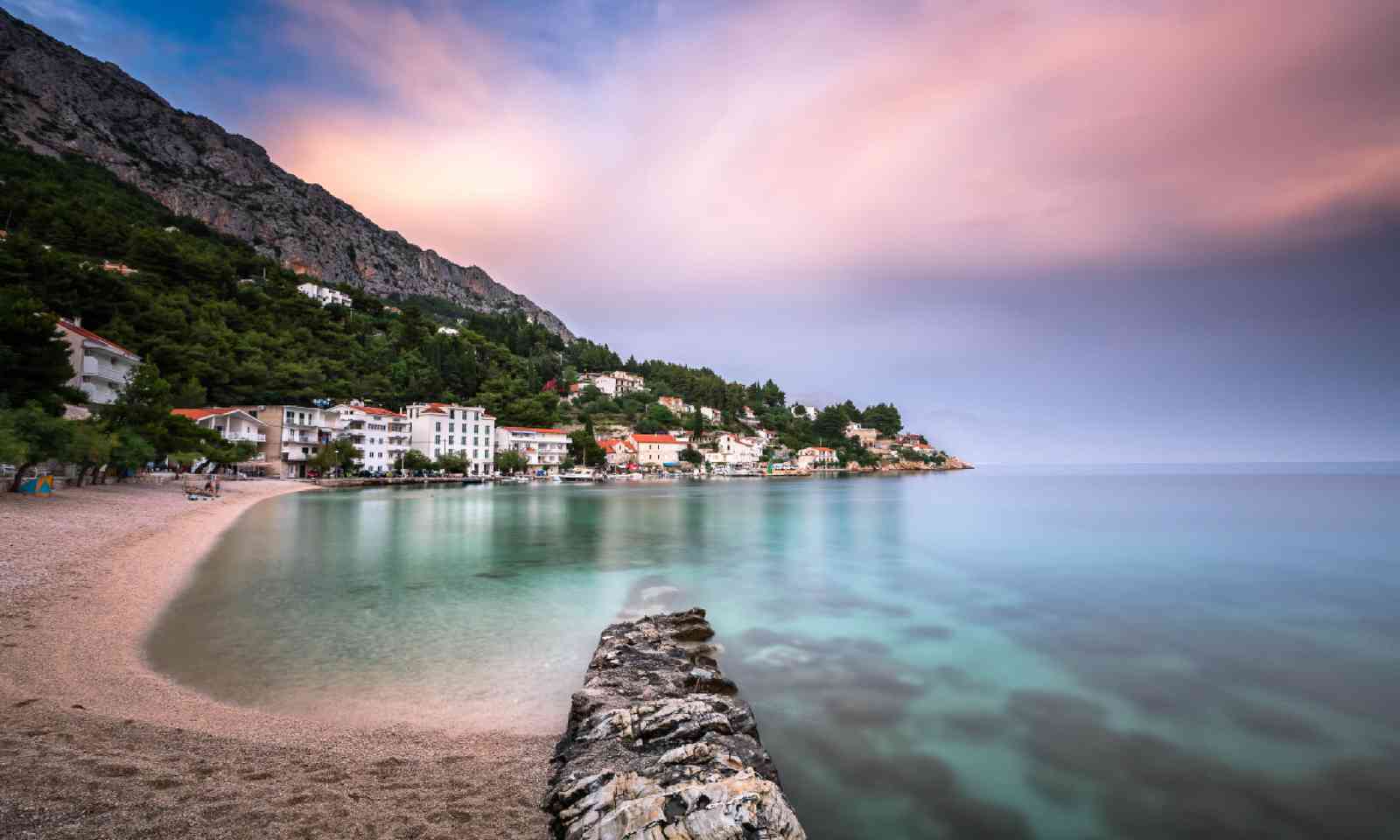 
Be charmed by Croatia's coastal villages on G Adventures' Sailing Croatia – Dubrovnik to Split trip. Discover secret beaches along the Dalmatian coast, hike the island national park of Mljet and delve into the caves of Korčula. Gawp at the 'Pearl of the Adriatic' – UNESCO-listed Dubrovnik – and wander the Gothic palaces of Hvar before lazing on the beaches of Brač. Finish in the Roman city of Split, ogling its ruins, including the Palace of the Emperor Diocletian. 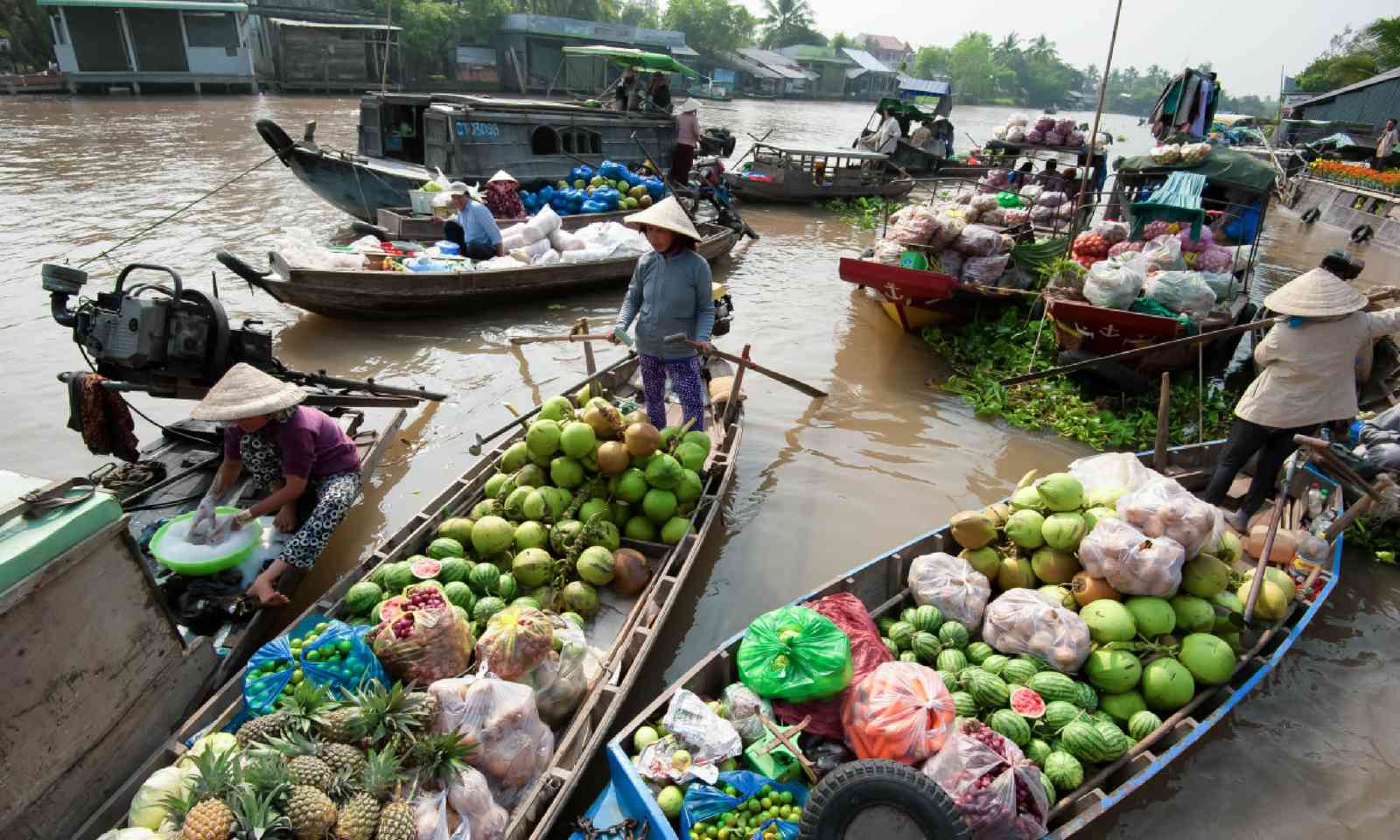 Take in temples and tropical beaches along the mighty Mekong on Buffalo Tours' Vietnam to Cambodia Cruise tour. Pass stilt villages dotted along the riverbank and see artisans at work making coconut candies and rice cookies on Cai Be's floating market. Marvel at Khmer dancers in Phnom Penh and spend sunrise atop the temple of Wat Hanchey. Complete your trip in Siem Reap, visiting its treasure trove of ancient sites:  the temples of Angkor Wat and Angkor Thom and the rows of trunks that form the Terrace of Elephants. 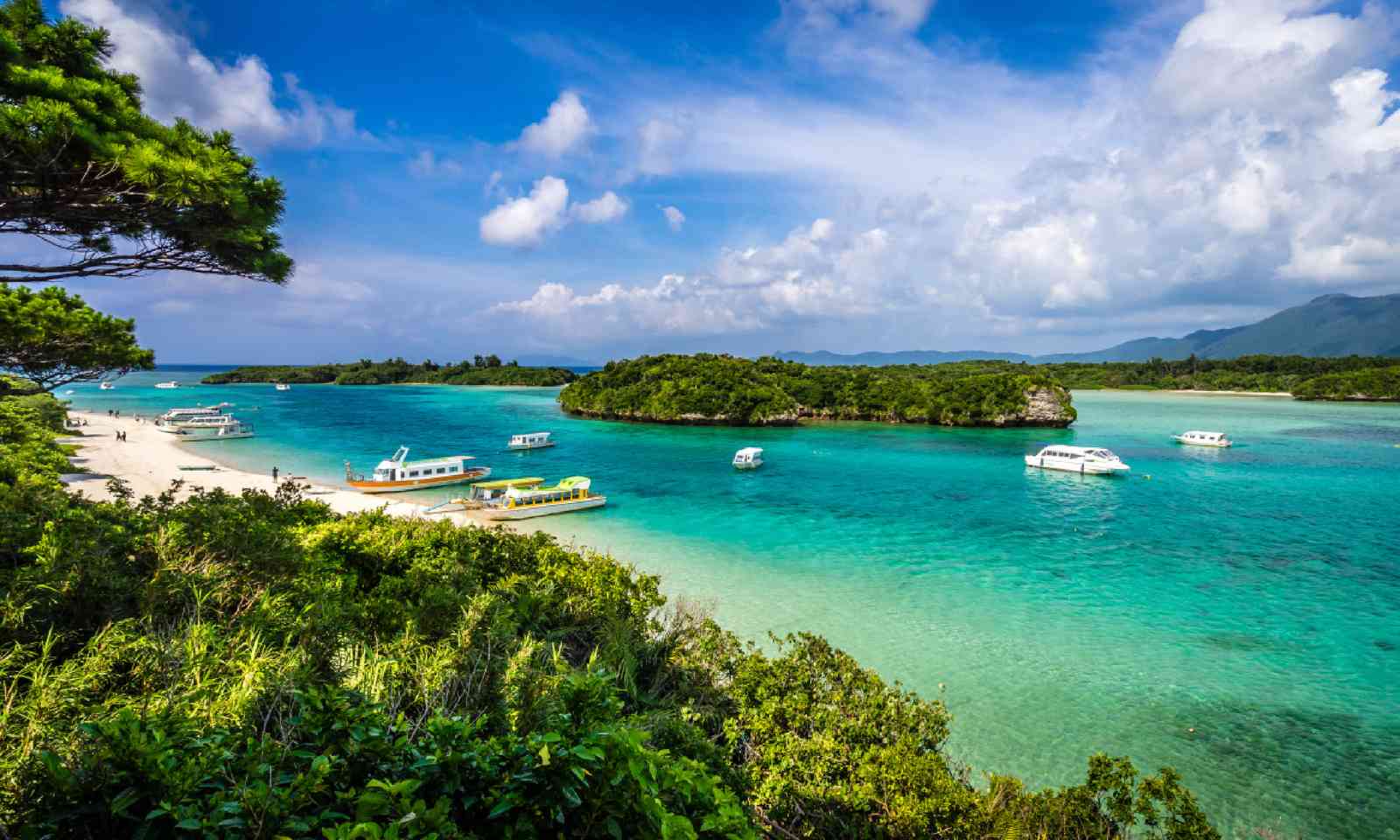 See the less-treaded side of Japan on InsideJapan Tours' Island Hopping trip. Snorkel among manta rays off Ishigaki Island's coral-fringed coastline and the Kerama Islands before seeing the red-tiled roofs of Taketomi Island by water buffalo-drawn cart. Lace up to hike the dense jungle and mangroves of Iriomote Island, keeping your eyes peeled for its endangered namesake wild cat before wandering the thronging markets of Naha on Okinawa Island.


6. Sail around a Pacific Ocean jewel 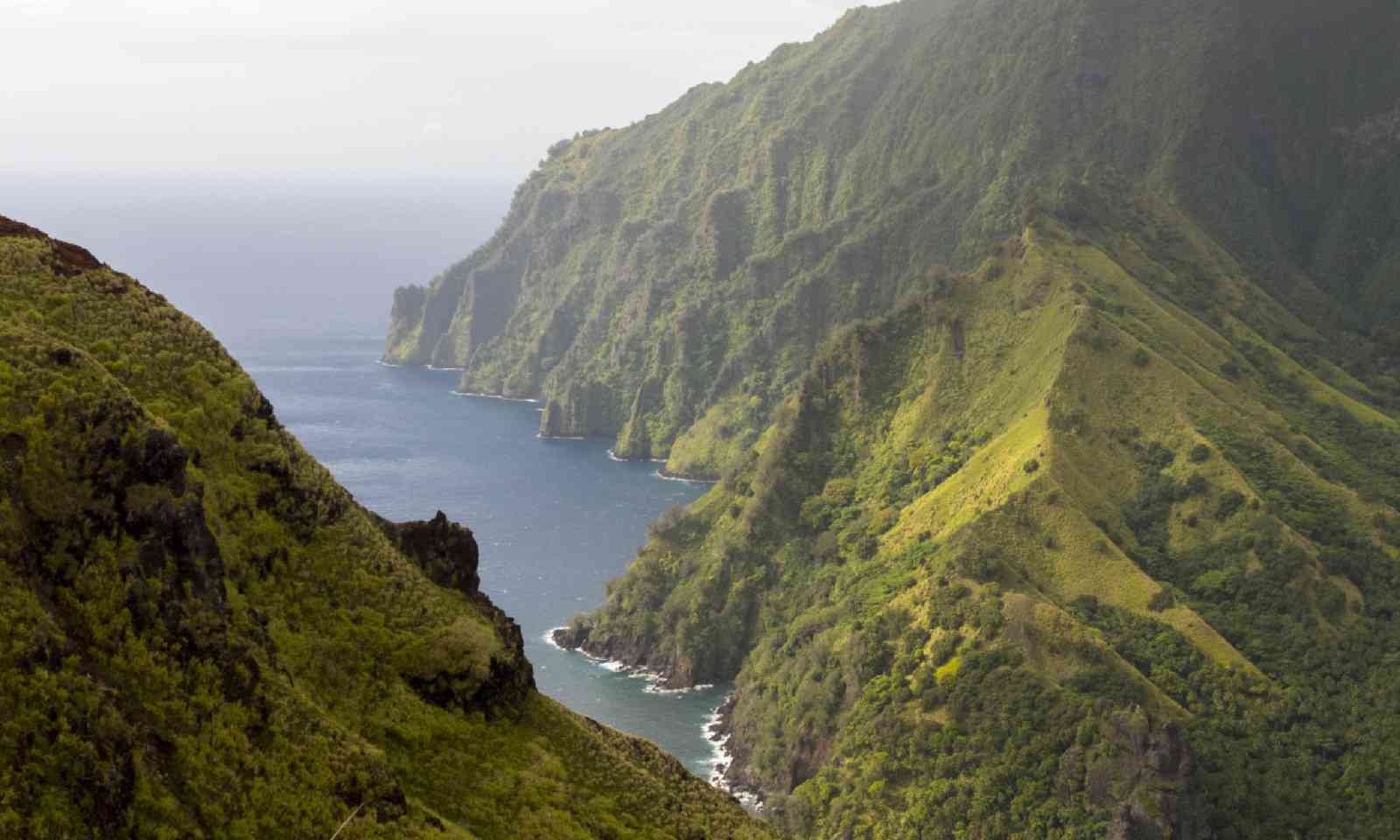 Gawp at the untouched and remote wonders of a Pacific isle on Discover the World's Cruise the Marquesas Islands tour. Explore the archaeological ruins of Hatiheu village, visit colonial Atuona – the resting place of artist Paul Gauguin – and watch women creating ancient Marquesan crafts on Fatu Hiva. Round off your cruise with spectacular vista of Nuku Hiva's bay, flanked by towering cliffs and waterfalls and dive among the corals of Rangiroa – the largest atoll in the world. 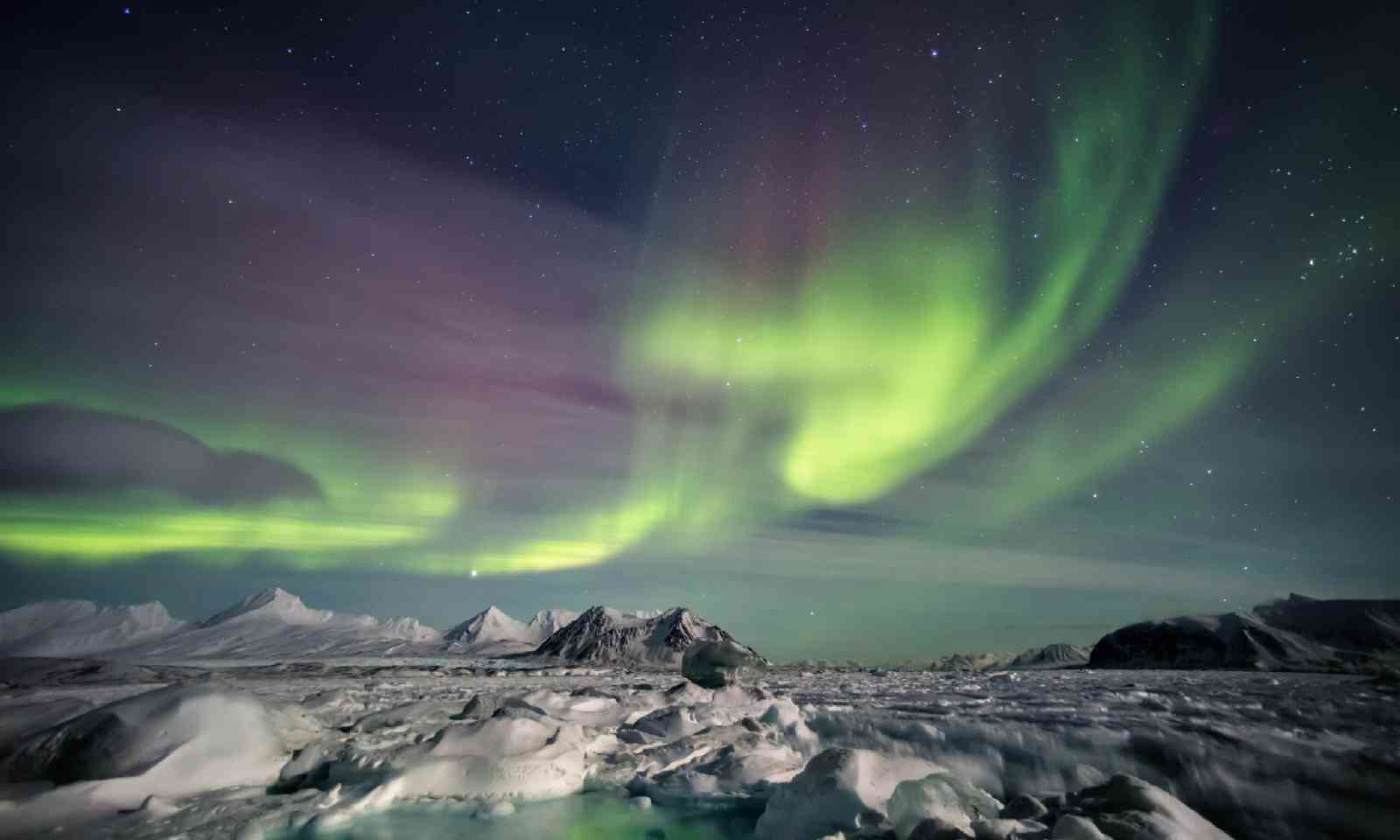 Join Speyside Wildlife on a Wildlife Watching Cruise around Spitsbergen tour. Grab your binoculars for a feast of wildlife-spotting: see Svalbard reindeer, Arctic tern and snow bunting in Longyearbyen, Brünnich’s guillemot and puffins on glaciers in Kongsfjorden and tick off harp seals and minke whales in Liefdefjorden. Keep your eyes peeled for polar bears around the remote regions of Hinlopen, before spotting blue, humpback and fin whales along its namesake strait.