Tune in to some of the world's most renowned music artists and bands with a visit to these museums, homes and theme parks that take visitors on a journey back to where their sweet music started... 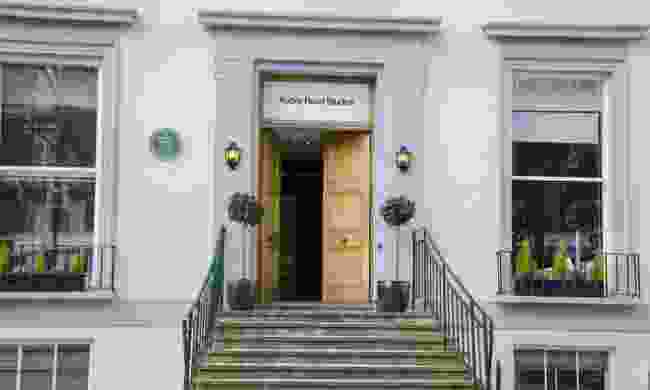 Abbey Road Studios, where the Beatles recorded some of their most iconic albums, is open for visitors and has a shop where you can buy Beatles memorabilia. But most tourists opt for the pedestrian crossing out front where they disrupt London traffic by pretending to be John, Paul, George and Ringo from the cover of the Abbey Road Album.

If you’ve got a moment or two, check out the live webcam feed of the crossing and count how many motorists get fed up of the Beatles fans. 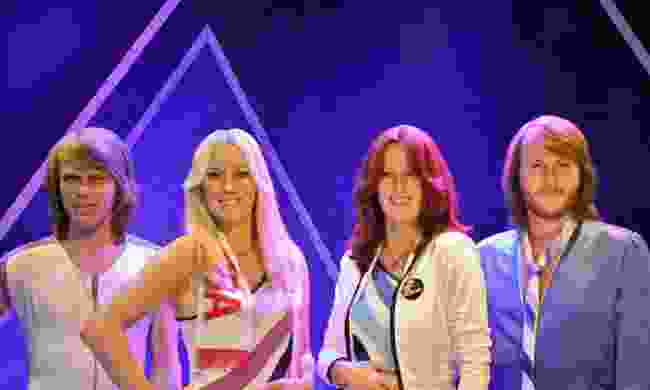 Unleash your inner Dancing Queen at this unexpectedly awesome museum on Djurgarden, just up the road from the Vasa Museum.

Highly interactive, the museum give visitors the chance to record their own versions of Abba classics, dress up (virtually) in famous Abba outfits and even take to the stage to perform with holograms of Benny, Bjorn, Frida and Agnetha.

Can you hear the drums, Fernando? 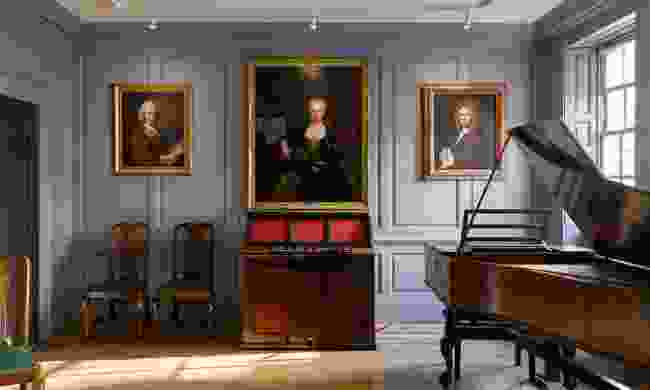 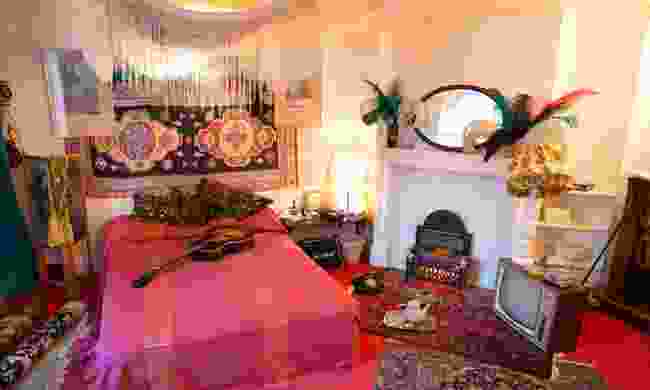 Head to 23 Brook Street, Mayfair and hit up the bohemian lifestyle of guitar legend and blues rock vocalist Jimi Hendrix. This 60s sanctuary was Hendrix's 'first real home of his own' and showcases original antique ornaments from Portobello Road Market. For a London night out to remember, get on the guest list for one of the Hendrix house parties, where live performances and psychedelic lighting will leave you dancing in a purple haze.

While visiting, pop next door to number 25 to the residence of Baroque opera composer George Frideric Handel. A harpsichord and small house organ take centre stage in the largest room of the Georgian townhouse, while walls decorated with portrait oil paintings take you on a journey back in time. 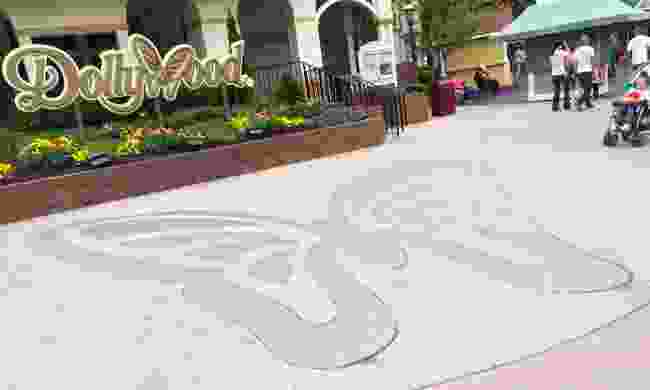 Part-owned by big-haired country singer, Dolly Parton, Dollywood is to all intent and purposes just your normal run-of-the-mill theme park with rollercoasters and over-priced food and drinks. But it is also home to the Southern Gospel Museum and Hall of Fame. And a national Southern Gospel festival is held there each year with a performance or two by the lady herself. Yee-ha! 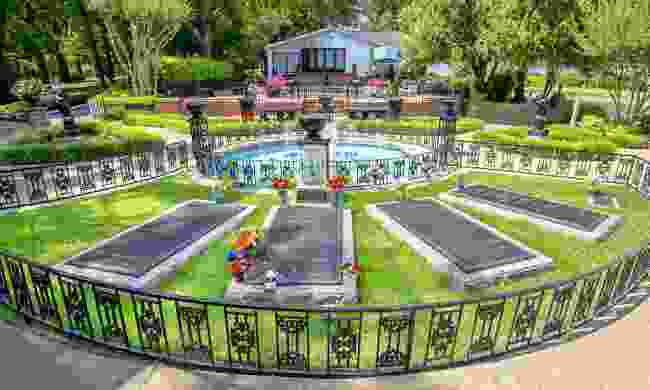 Located at 3764 Elvis Presley Boulevard, about nine miles from downtown Memphis, this grand white-columned mansion is the spiritual home of all things Elvis. The Graceland grounds include a museum containing many Elvis artefacts, like some of his famous Vegas jumpsuits, awards, gold records, the Lisa Marie jetliner, Elvis' extensive auto collection and not to forget, the odd pair of blue suede shoes. 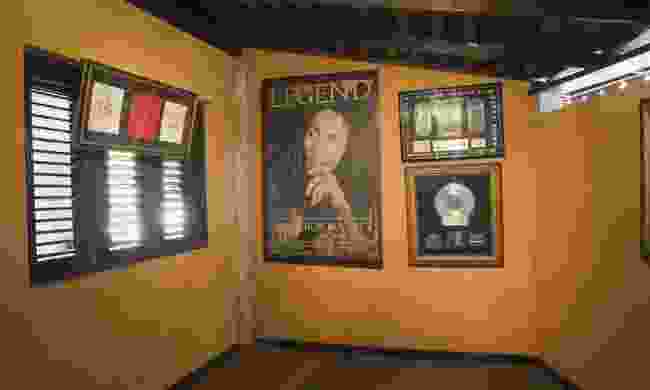 Set in Bob’s old residence and former Tuff Gong studios up on Hope Road in Kingston, this museum has become a quasi-religious site for rastas and reggae fans from all over the world. Lots of red, green and yellow, as you’d expect, as well as a rather lax enforcement of the ‘No Smoking’ rule for a certain kind of cigarettes – if you get my drift.

Take a trip across New York and enter the house of jazz – more specifically the residence that once belonged to the world-class musician Louis Armstrong. The trump performing legend's gaff can be found on 107th Street in Corona, New York and remains in almost the exact condition as it was left in after his death in 1971. That is apart from the garage, which has since been transformed into a welcome centre and museum store, and alterations to Satchmo's den, which has been restored to look as it did when he used it to entertain guests and make reel-to-reel tapes.