7 etiquette tips for travelling in Thailand

It's easy to make a faux pas in South East Asia. Heading to Thailand? Heed these etiquette tips...

1. Don't drop or stand on currency

Feet are considered to be the lowest and least clean part of the body, so avoid pointing your feet at anyone: don't cross your legs, sit cross-legged or put your feet up. It is also rude to drop or stand on currency, as it could be considered disrespectful towards the royal family (Thailand's reigning monarch is printed on the Thai Baht).

A person's head is considered sacred in Thailand, so even giving someone a pat on the head or touching their hair could be frowned upon. If you are volunteering or working with small children, be especially wary – it's second nature for many westerners to ruffle kids' hair. Thai masseurs may ask permission to massage your head first, so bear in mind that they are asking as a sign of respect. 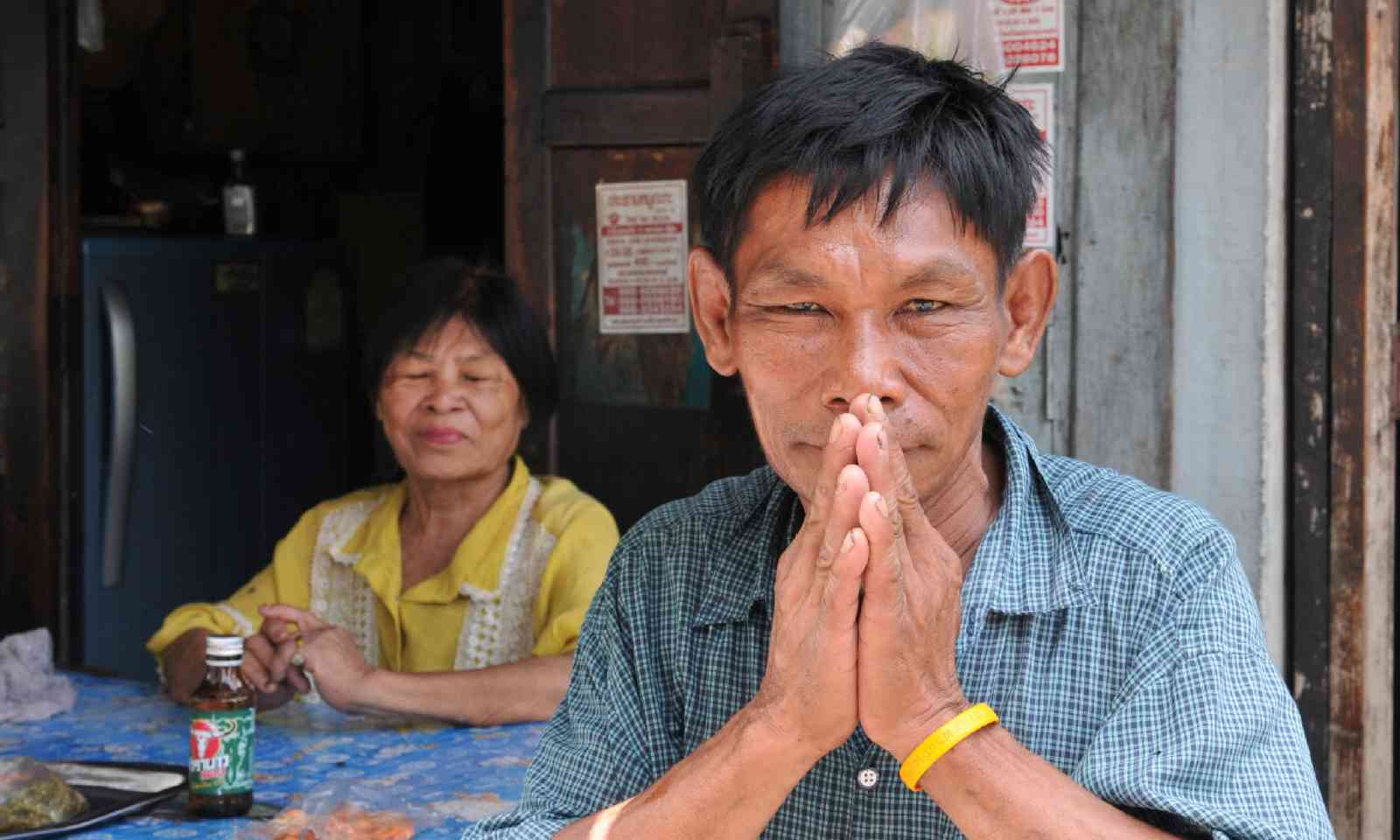 The wai is the traditional form of Thai greeting (Shutterstock)

The wai is a common and polite greeting which involves bowing your head and keeping your hands in a praying gesture. Everyone you meet will greet you in this way, so always return the gesture and smile as you do so. If you are greeting a monk then you must bend from the waist with your head bowed and your hands together.

Many temples hold sessions where you can meet and talk to monks, to learn about Buddhism and help them improve their English. Don't be over-familiar or ask personal questions when first meeting them. If you are female, don't touch them or even brush past them: it is strictly forbidden for monks to have any physical contact with a woman.

If you need to pass something to a monk, put it down in front of them rather than handing it over directly. They can sometimes be nervous when speaking to tourists, so be patient. Some monks are in training and will be young boys, but you should still reserve the same high level of respect for them. 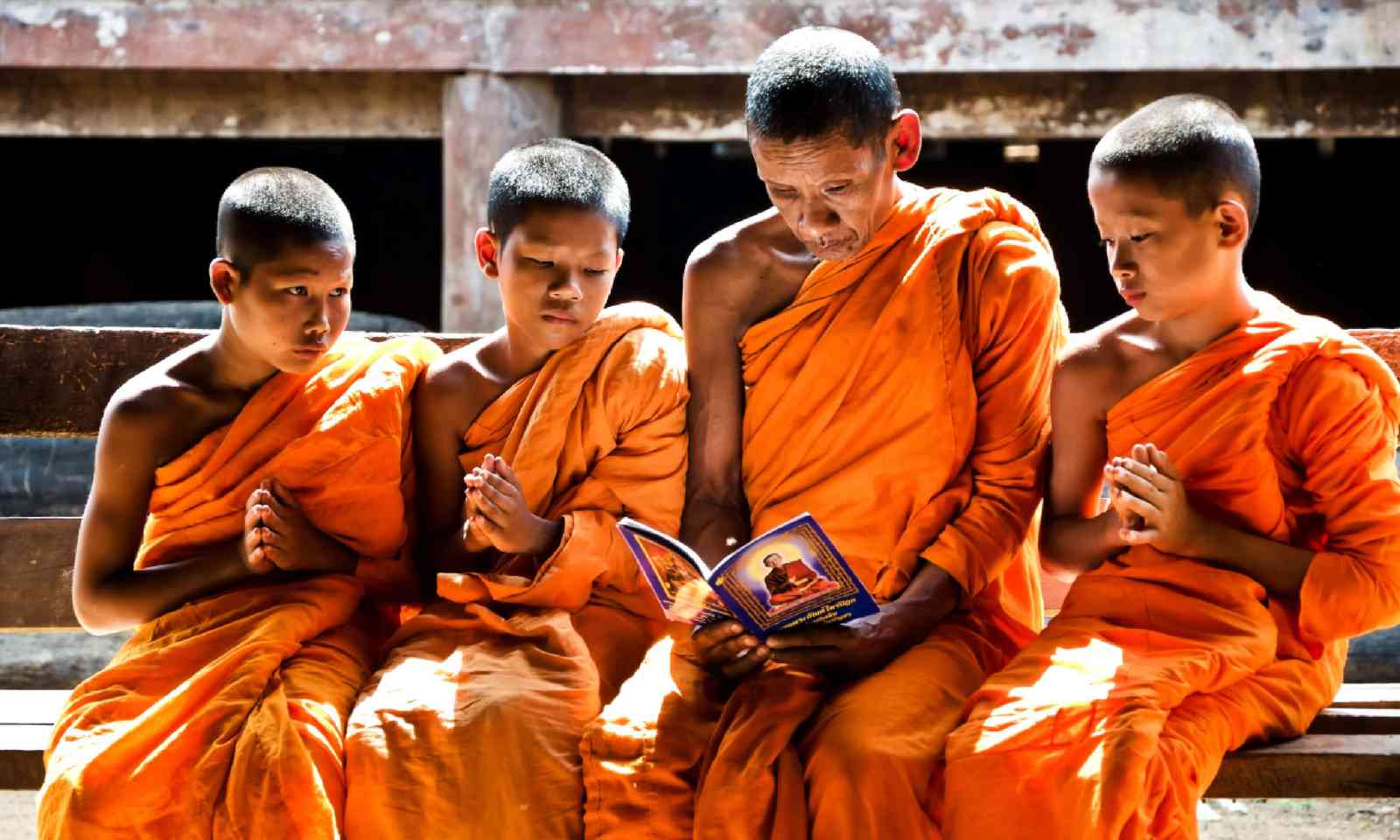 5. Cover up in temples

It is pretty likely that you will stumble upon an incredibly beautiful temple while wandering around the streets, but make sure you are respectful and cover your shoulders and chest before entering. Always keep a shawl or some long-sleeved clothing in your bag as you may be refused entry or cause offense it you aren't properly covered.

Both can be seen as rude or even sexually suggestive. If you do want to motion to someone to join you, put your hand out with your palm facing downwards and wave your fingers towards yourself. Also, tilt your head upwards to indicate with your chin to avoid causing offence. This also applies to pointing at objects or buildings, but especially avoid pointing at temples. If you forget, simply wai as an apology.

7. Be prepared to pay more than the locals

Some galleries, museums and temples charge different prices for Thai nationals and tourists, and both prices aren't always listed on the website or in guidebooks. It is sometimes possible to avoid this higher tourist fee if you ask in advance, book with a large group or go at off-peak times. Don't be surprised if they flatly refuse you, but it is always worth asking.