7 breathtaking bridges from around the world. How many have you crossed?

With the opening of the world’s highest bridge in Beipanjiang, China, we look at 7 bridges that are as clever as they are beautiful Designed by British architect Norman Foster and French structural engineer Michel Virloguex, the Millau Viaduct spans the entire valley of the River Tarn in France and is one of the tallest bridges in the world.

Built to help alleviate the summer holiday traffic between France and Spain, the bridge is regarded as one of the world’s greatest engineering achievements. 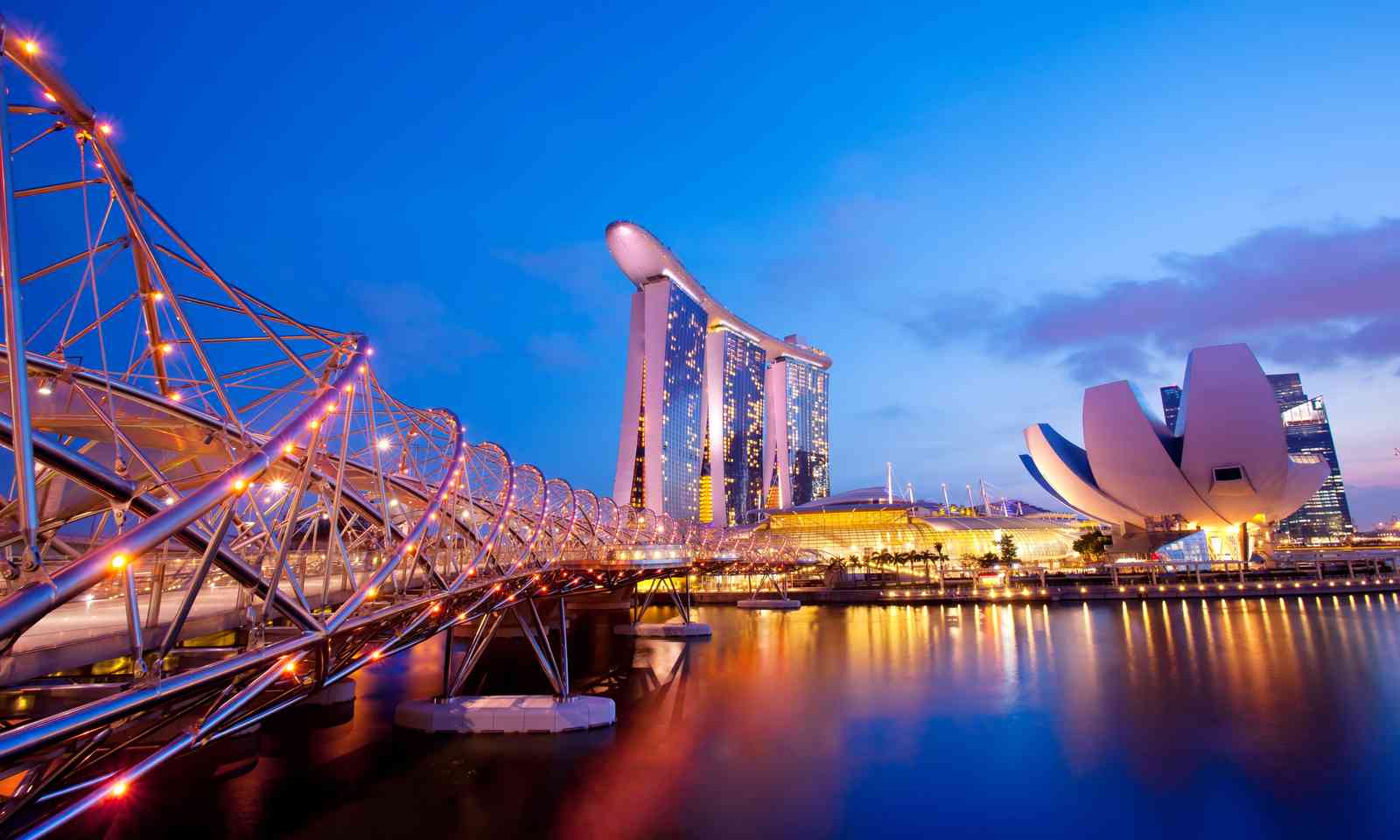 Inspired by the geometric structure of DNA, the Helix Bridge is an eye-catching pedestrian walkway in Singapore’s already spectacular Marin Bay complex.

Canopies are incorporated to provide shade and, at night, pairs of coloured letters are lit up to represent the four bases of DNA: cytosine, guanine, adenine and thymine. It's not just a bridge, but a biology lesson too. 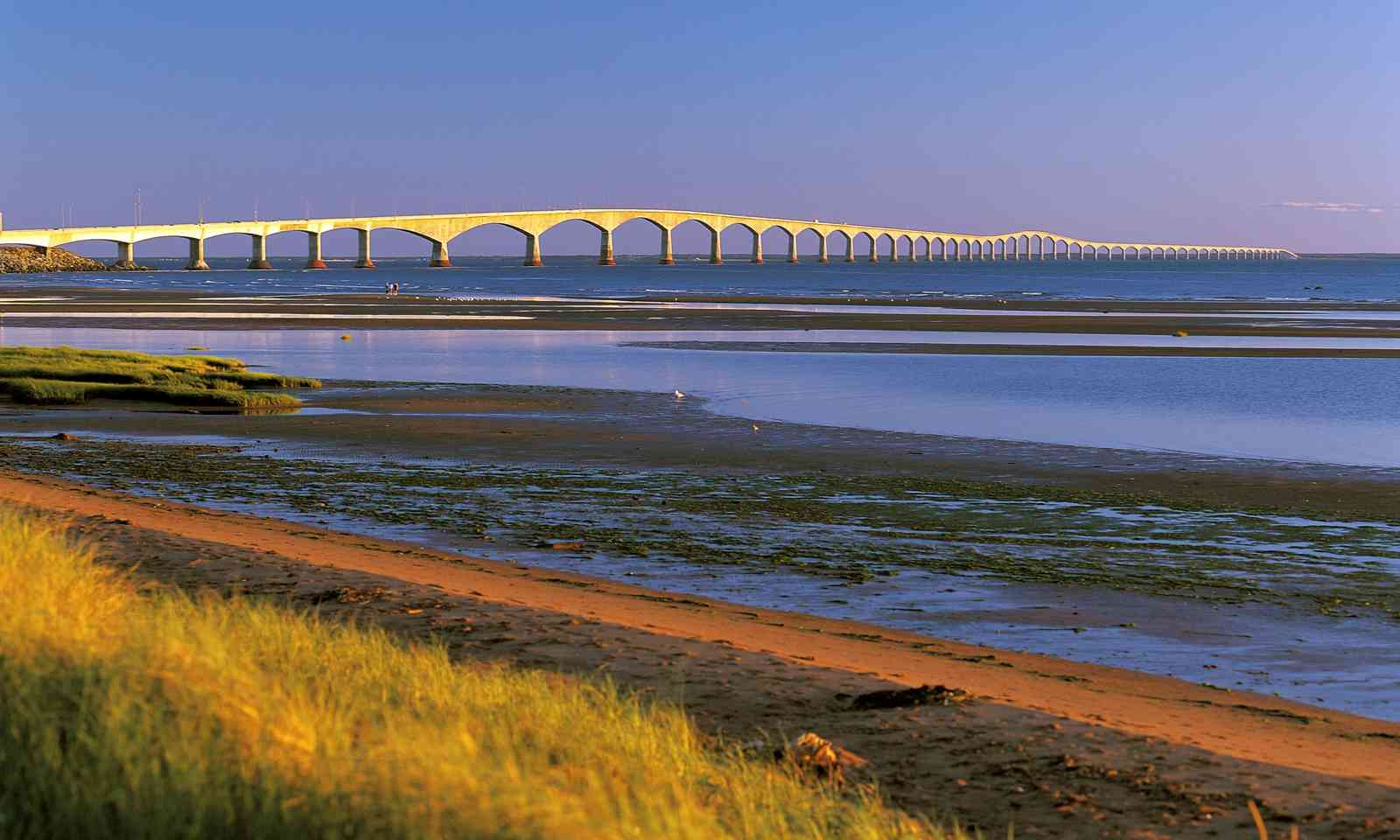 The Confederation Bridge is the longest bridge to span ice-covered waters in the world.

Joining the eastern Canadian provinces of Prince Edward Island and New Brunswick, it is 12.9 kilometres long and is the culmination of a century of protest, debate and proposals. Locals call it ‘The Fixed Link.’

The Rolling Bridge is a type of curling movable bridge, completed in 2004 as part of the Grand Union Canal development in Paddington in London.

Curled up like the letter ‘C’ for most of the week, it unfurls like a chrysalis every Friday at noon, providing a shortcut across the canal, albeit for a brief time. 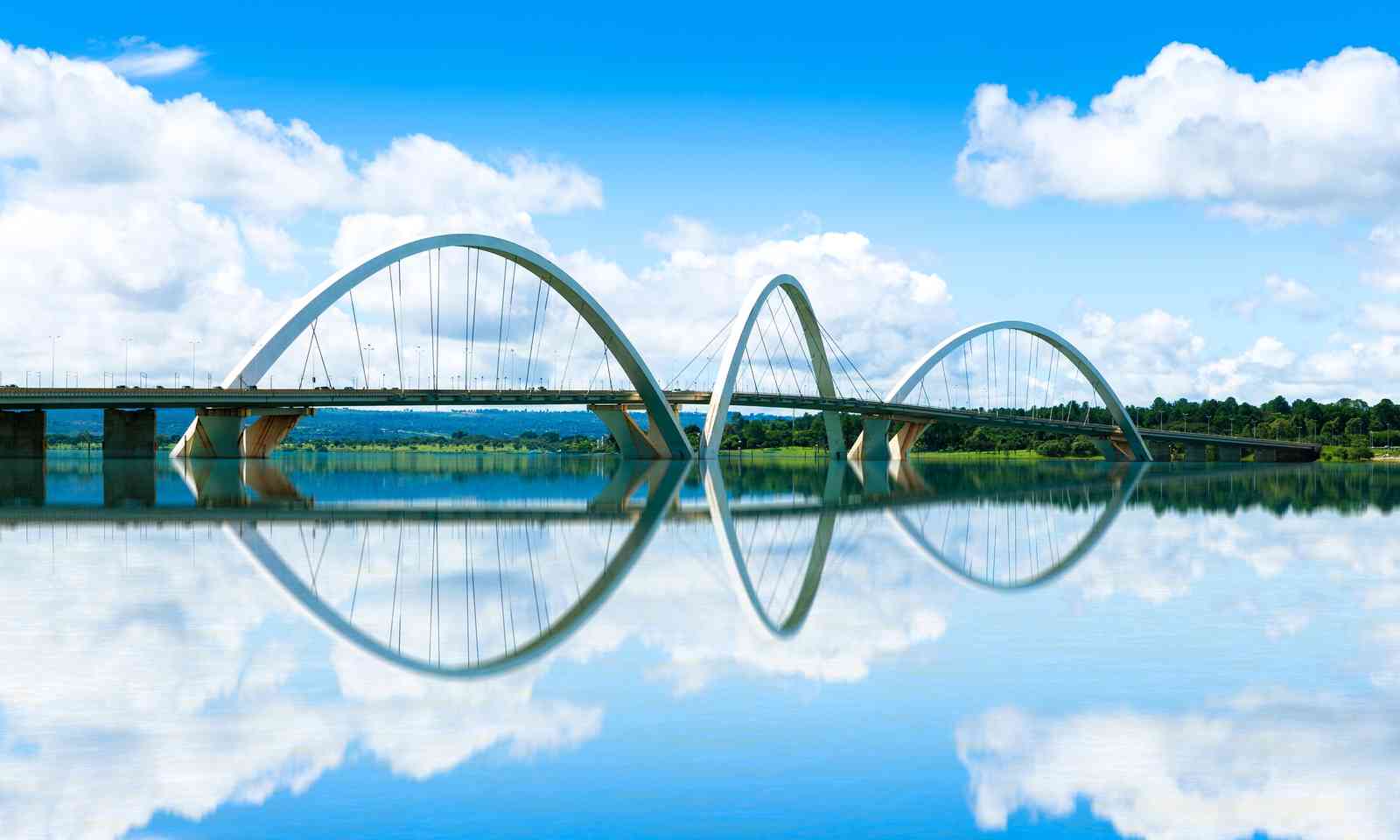 Named after a former Brazilian president, and known locally as the ‘JK’, the Juscelino Kubitschek Bridge links the eastern shore of Lake Paranoá in Brasilia with the centre of the city.

The bridge’s distinctive, overlapping arches are anchored deep under the lake to support the span. On completion, it’s silhouette instantly became a symbol of the city. 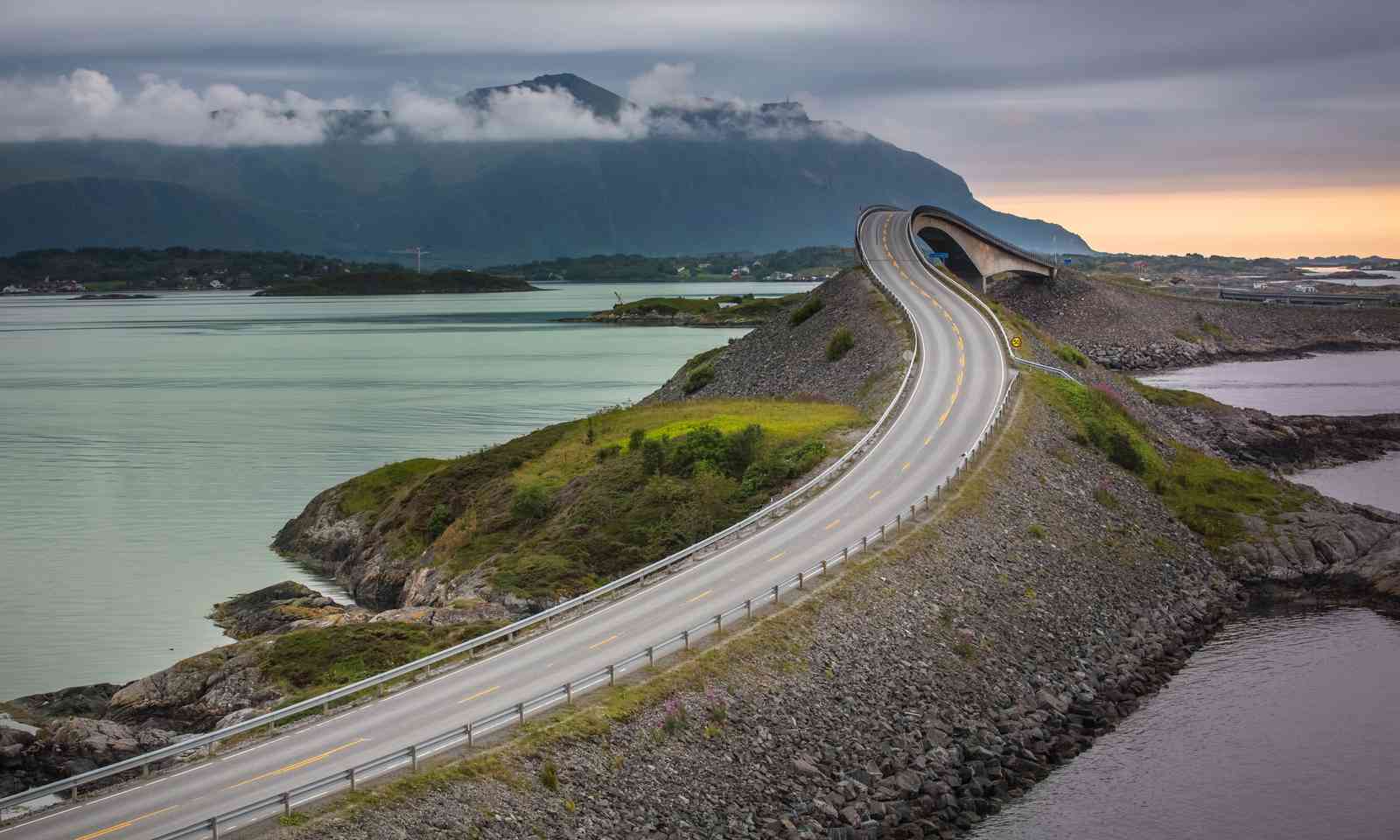 Known locally as the ‘drunk bridge’, the Storseisundet Bridge on Norway’s Atlantic Ocean Road is known worldwide for its distinctive curves and high hump.

While much of its curviness is an optical illusion, the wild weather here makes crossing the bridge a terrifying experience.

564 metres above the Beipan River in mountainous southwest China, the Beipanjiang Bridge is the highest bridge in the world.

Opened to traffic in late 2016, the four lane, 1,341-metre-long structure has cut the travelling time between the cities of Liupanshui and Xuianwei by three hours.