From the striking peaks of the Dolomites to the hilltop towns of Tuscany, these hikes take you to the very heart of Italy – its people, landscapes and, of course, its cuisine... 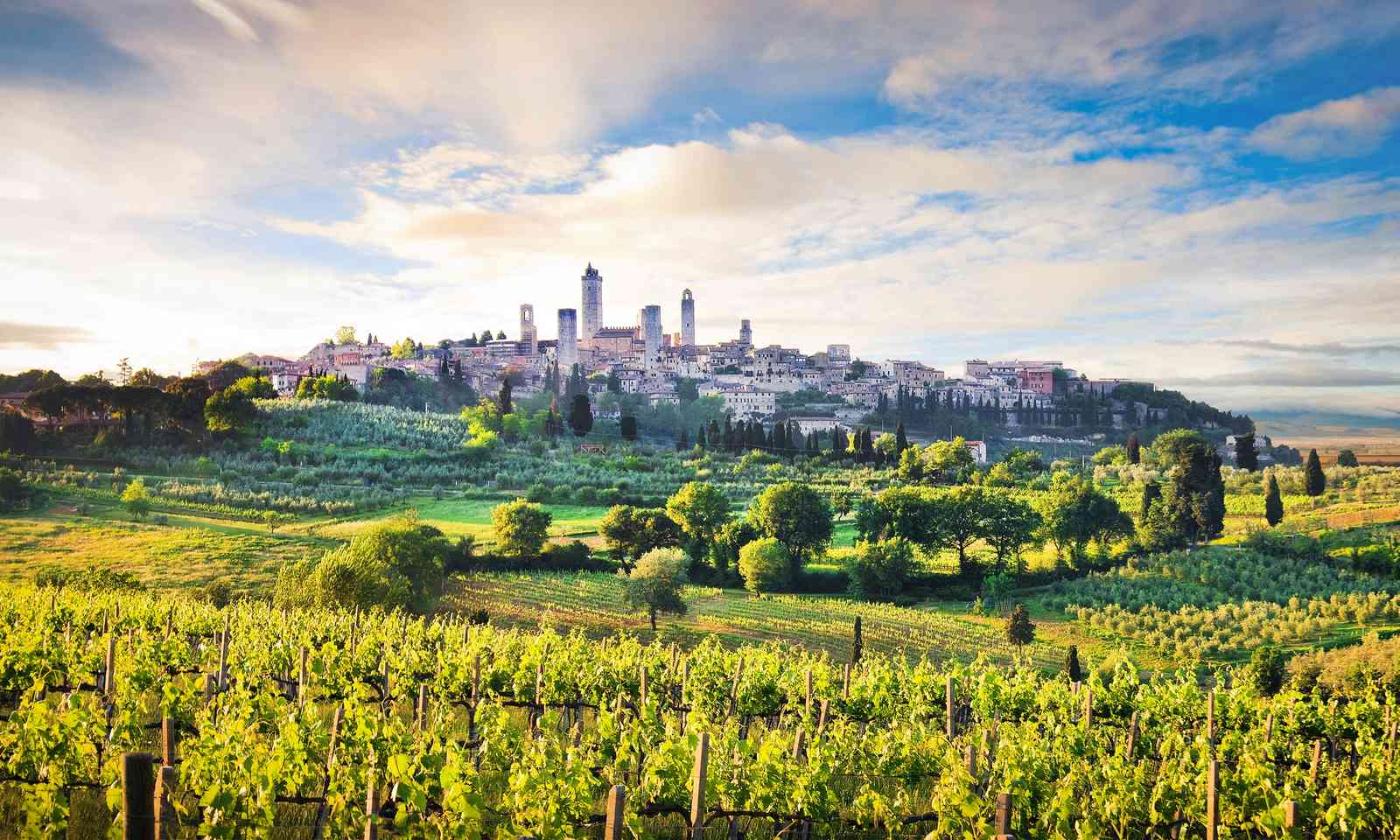 Via Francigena is regarded as Italy’s Camino de Santiago, an ancient medieval pilgrim path that runs from Canterbury in England, all the way to Rome.

You could walk the entire length (1,900 km), but why not chose it’s most picturesque section, the stage that runs through the heart of Tuscany, from San Miniato to San Quirico?

San Miniato is a charming hilltop village, home to an order of monks renowned for their Gregorian chanting. From here the trail is a gentle amble through the postcard vistas of central Tuscany, a land of sunflowers, vineyards and the golden-stoned medieval towns of Siena, San Gimignano and Monteriggioni. Fuelled by gelato and chianti, this could be one of the most indulgent treks in the world.

2. Stromboli: A fiery ascent on one of Sicily’s Aeolian Islands 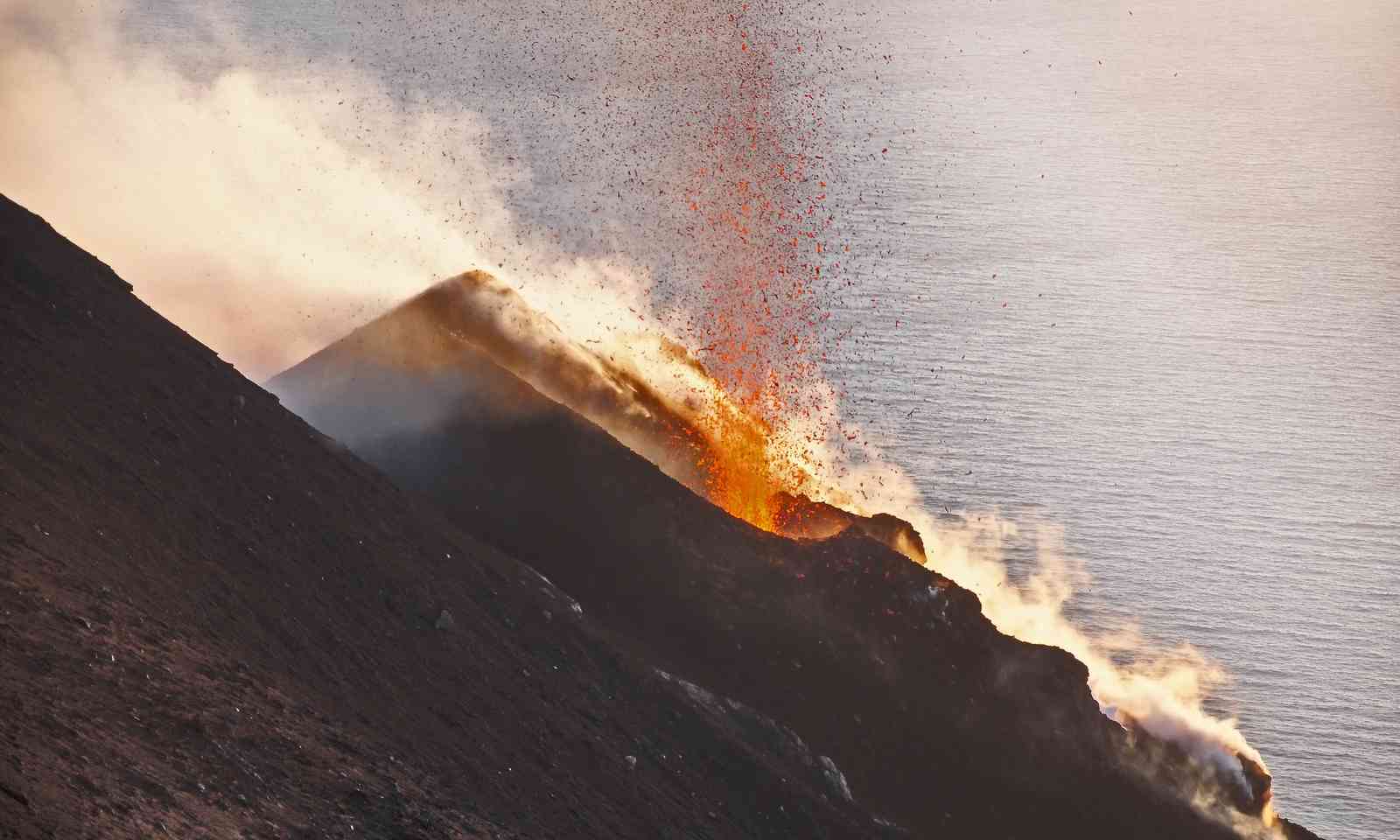 Known as the ‘Lighthouse of the Mediterranean’, this conical island in the azure waters of the Tyrrhenian Sea is home to one of the most active volcanoes in Europe.

The challenging hike to Sciara del Fuoco, the stream of fire, provides a natural fireworks display guaranteed to light up your imagination.

The island has a stark beauty – Roberto Rossellini shot a film starring Ingrid Bergman here – and the views towards the other Aeolian Islands are breathtaking.

Starting from the harbour, you’ll ascend through a variety of terrain – well-marked paths, rocks and finally black sand - to a ridge where you can see six active craters. Here the island bubbles, hisses and explodes, putting on a primordial display that you will never forget.

Please remember: Stromboli is an active volcano, and at times, unpredictable and dangerous. Always check with the local authorities before heading up the slopes. 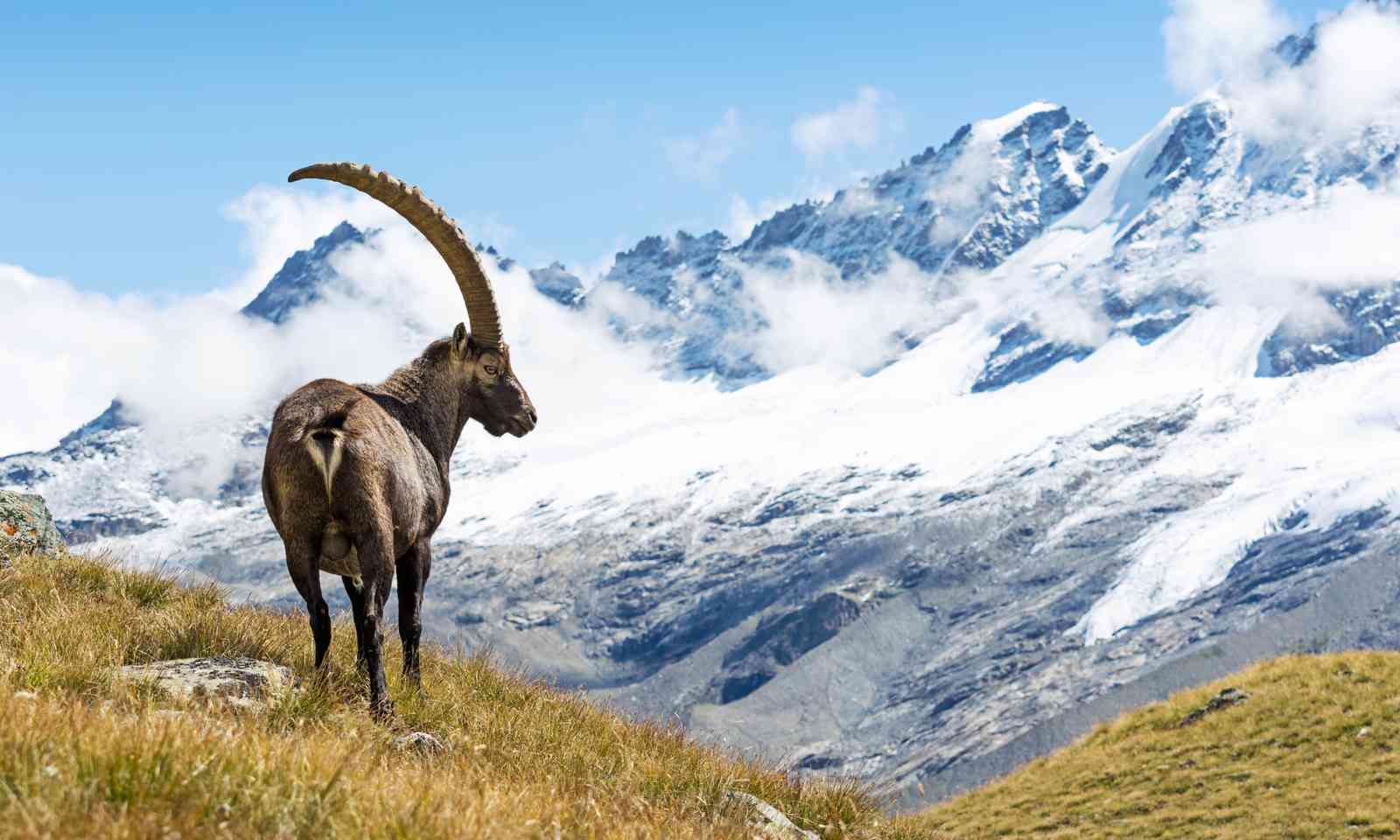 The Italians poetically describe the Gran Paradiso National Park as having all the ‘patches of heaven’ and who are we to argue? Within its boundaries you will find high mountains, deep valleys, woodlands of larch, alpine grasslands, glaciers and an abundance of extraordinary wildlife like the Alpine Ibex.

The park offers a variety of well-signposted hikes, none of which are particularly strenuous, even those that take you to the top of Punta Rossa (3,630m).

There is the opportunity to stay in rustic huts along route, but whichever route you choose, a landscape of intense colour, variety and surprising wildlife encounters with lynx and Ibex awaits. As does a hearty meal of polenta and stews when you return to Cogne at the heart of Italy’s oldest and most cherished national park. A beautiful bay in the Gulf of Orosei (Shutterstock)

Selvaggio Blu (The Wild Blue) is Italy’s toughest trek and one of its most beautiful. It links various paths along the Golfo di Orosei's dramatic coastline, many made by animals, revealing hidden coves, shepherd huts, forgotten olive groves and dramatic limestone cliffs.

As beautiful and mesmerising as it is, the 30-mile Selvaggio Blu is not for the fainthearted. This is the wildest part of Italy’s wildest islands.

Many of the sections involve rock climbing and abseiling and are best navigated with a knowledgeable local guide. This is a tough and exhilarating hike through a part of Sardinia that very few people get to see. What’s not to love about the Sentiero Azzurro, the 12-kilometre hike linking five colourful villages perched high about the Ligurian sea?

The views are spectacular, the villages are set apart just far enough to challenge but not overwhelm, and there’s a plate of fresh seafood and a chilled local wine waiting to delight and reinvigorate at the end of each section.

The path links five villages built high on the cliffs to avoid the reach of Turkish pirates that marauded along this stretch of the coast.

It passes through masterfully terraced gardens and vertiginous vineyards. You can start your walk in either Riomaggiore in the south or Monterosso  in the north, each serviced by rail.

There are some strenuous sections, but this is very much a walk to be savoured. The most popular section, the so-called Via dell'Amore (Street of Love), between Riomaggiore and Manarola, is best appreciated as a passeggiata (evening stroll).

The Cinque Terre's best bits, and close-by alternatives to hike

6. The Dolomites: A UNESCO-listed marvel Hiking in the Dolomites (Dreamstime)

No matter how many photos you’ve seen, nothing quite prepares you for the staggering other-worldiness of the granite peaks of Dolomites National Park in real life. With over 200 kilometres of hiking paths in the park, you’ll also get the chance to see them from a lot of different angles.

Hikes are divided into thematic paths, the nature paths and ring-routes. The Tre Cime circuit visit all the park’s highlights, including the iconic Mt. Pelmo, locally called God's Throne.

A hike through the Mt Piana high plateau reveals the trenches and fortifications left after a bitter battle between Italy and Austria at Sass di Stria during WW1. And a more strenuous option reveals the incredible pinnacles of the Cadini mountain.

7. The Amalfi Coast: Path of the Gods 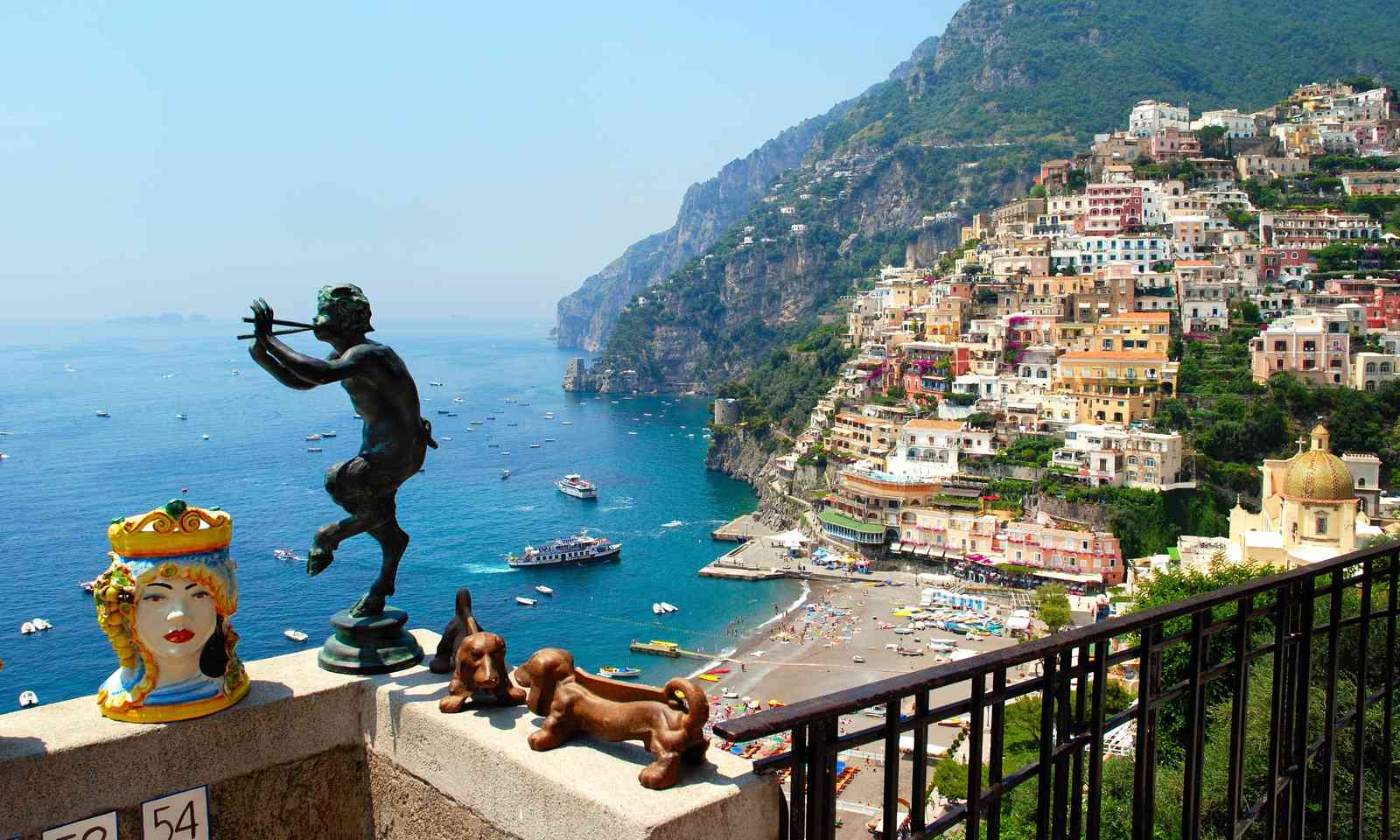 Named after the temples that once dotted the Amalfi Coast, the Sentiero degli dei (Path of the Gods) is a 10-kilometre track that links Agerola and with Nocelle, a a hamlet nestled on the slopes of Monte Peruso above Positano.

Scented by wild lemons and set high above a sparkling blue sea, it’s a walk that vies with Cinque Terre for the title of Italy’s most picturesque route.

Once the only link between tiny Amalfi coast settlements, the path reveals somnolent villages, ancient monasteries and untouched nature.

There are also spectacular viewpoints from where the whole coast opens up before you. The walk is best done from Agerola to Nocelle. It runs gently downhill this way.

Books to read before your Italy trip

Love a hike? Explore Matera, the city of caves