7 awesome last minute trips for the adventure of a lifetime

In need of some inspiration for your summer holiday? Here are 7 incredible late availability trips for an adventure you'll never forget. 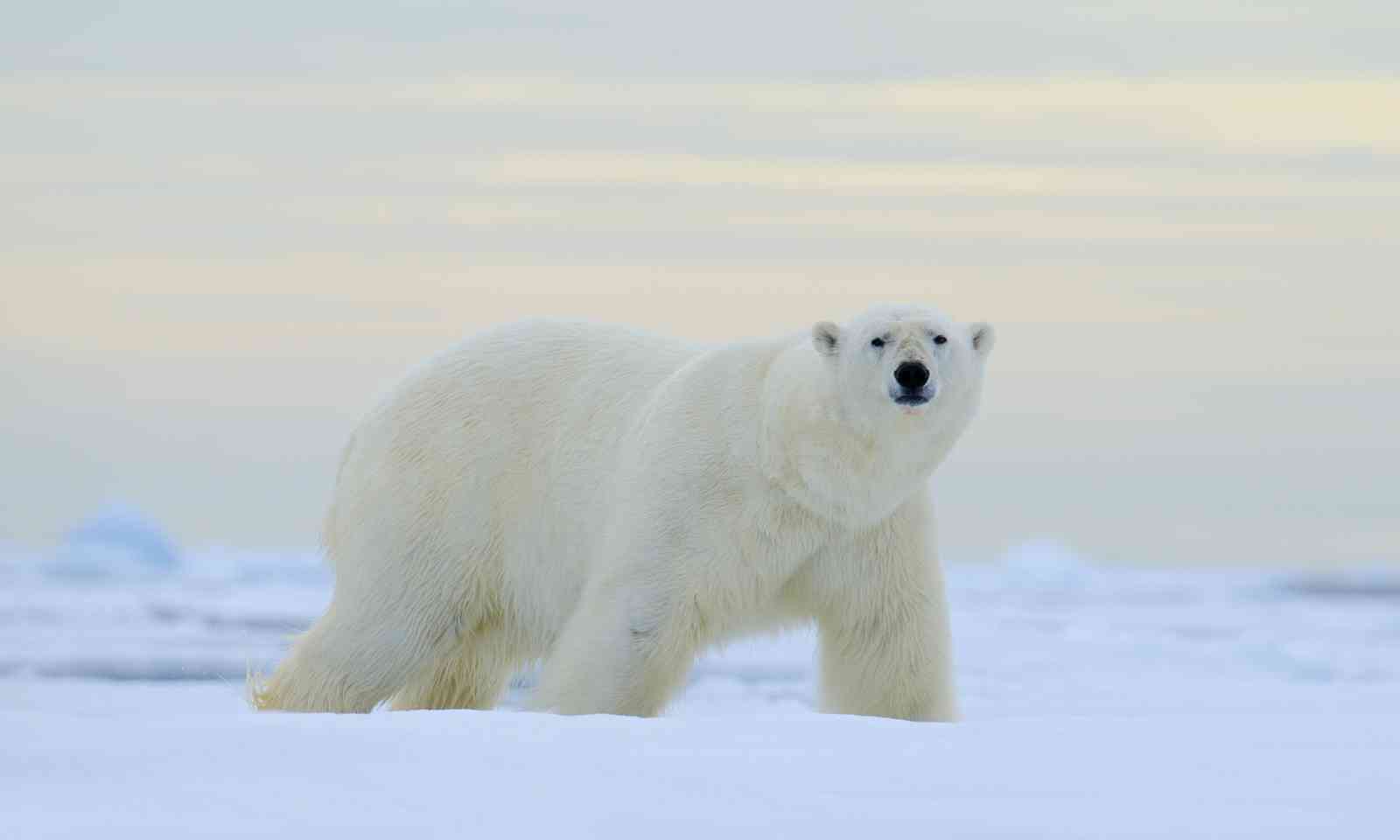 Travel to a place where few others have ventured on a voyage around the Svalbard archipelago on Explore's Realm of the Polar Bear In Depth trip.

You'll have the rare opportunity to spot polar bears in their natural environment, explore the remains of a 350-year-old Dutch whaling settlement and look out for beluga whales on a tour of Spitsbergen's northwest coast. You'll also want to keep your eyes peeled for walruses lounging on ice-floes, while on land you may see Spitsbergen's unique short-legged reindeer and the beautiful Arctic fox. 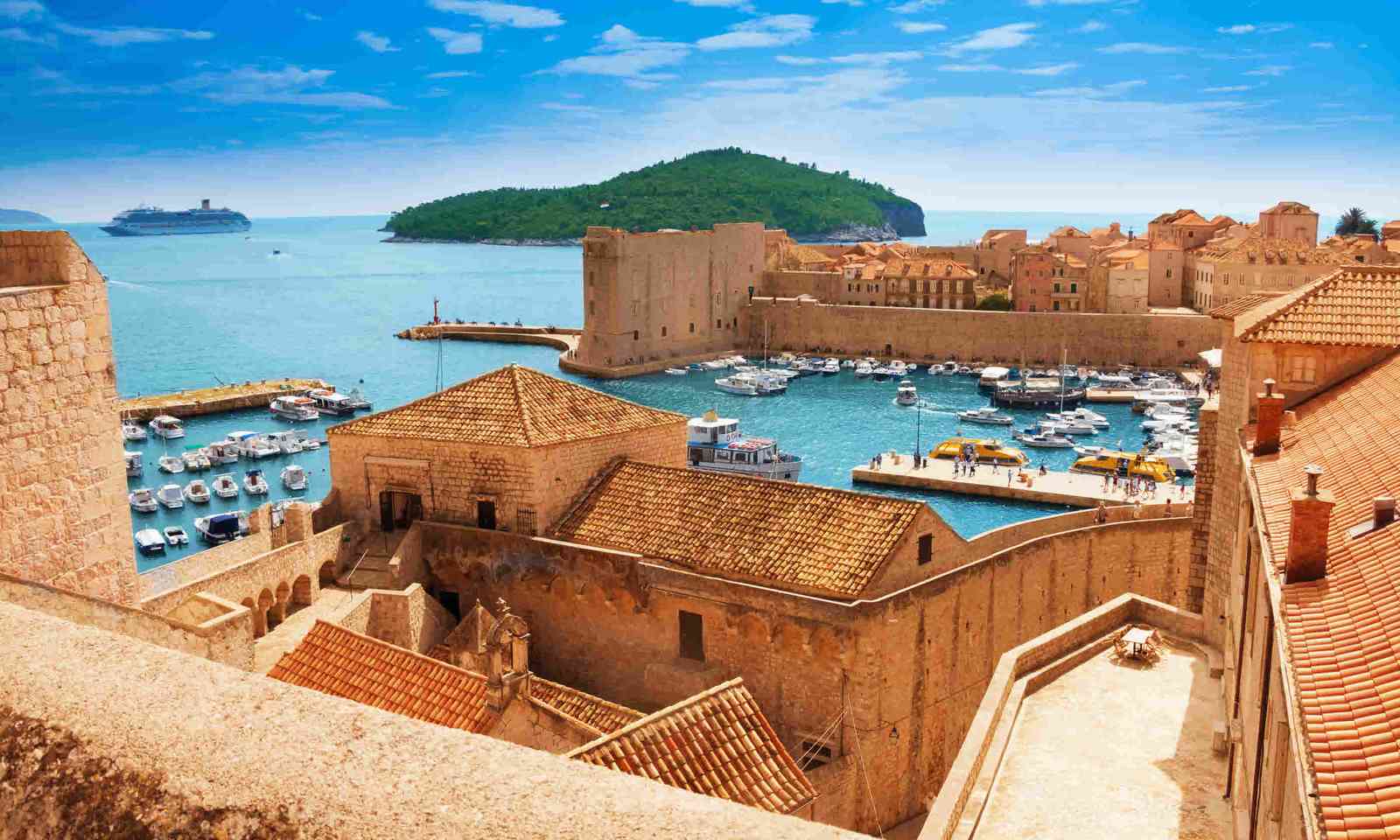 Port of Dubrovnik from the old city walls (Shutterstock)

You'll explore Albania's revolutionised capital city of Tirana, which has banished its communist past with modern bars, clubs and buzzing nightlife. In Bosnia & Herzogavina you will explore the cobbled streets, mosques and Oriental style shops of the Sarajevo, learn about the infamous siege. You will also make a poignant visit to the rebuilt and highly symbolic bridge at Mostar.


3. Trek across the Silk Route 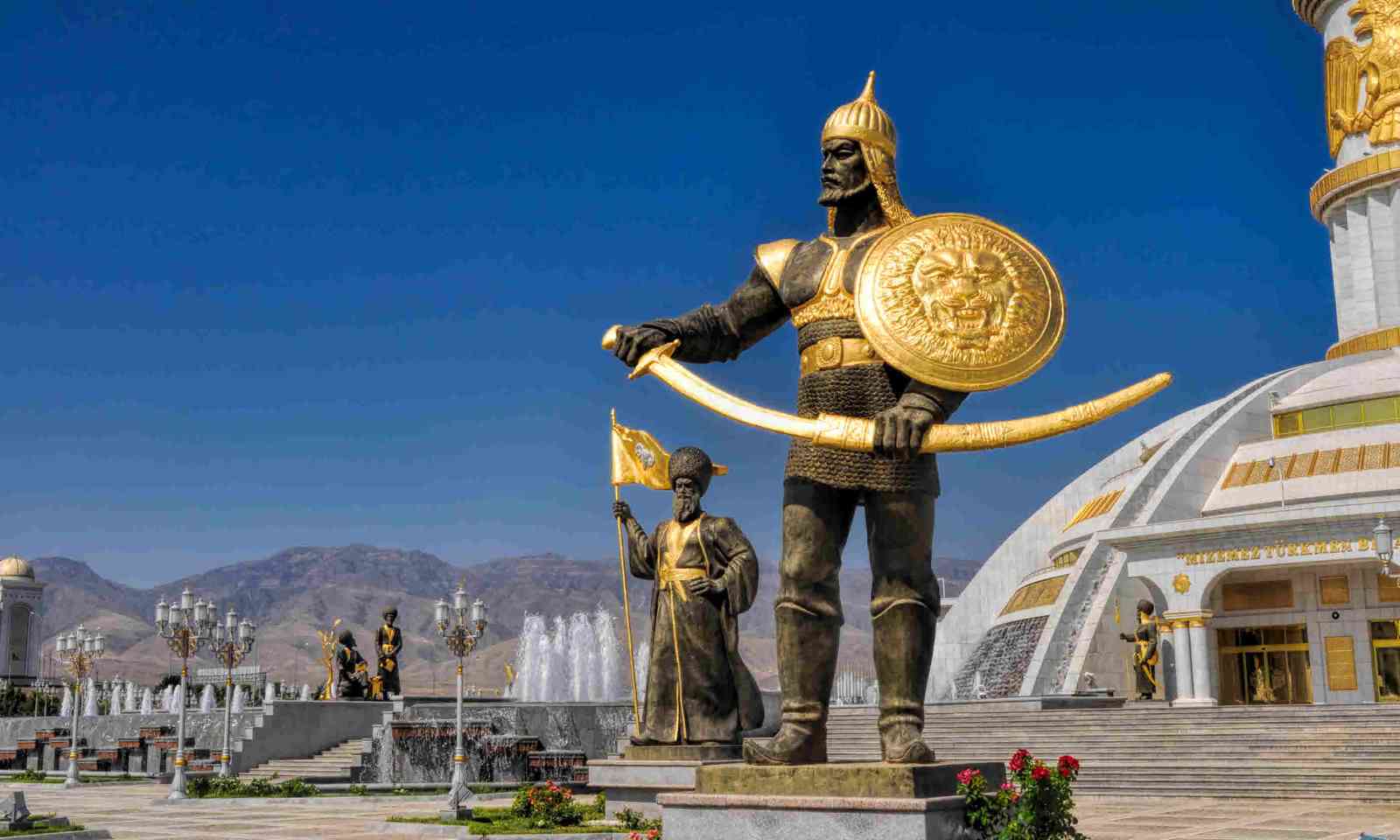 Statues around monument of independence in Ashgabat (Shutterstock)

Head into the wilds of the Silk Road on Dragoman's Silk Route Between Tbilisi And Tashkent trip.

Stop by Telavi's incredible wine regions, explore ancient history in Samarkand, venture across the Caspian Sea and drive through the Kyzylkhum Desert.

You'll get to experience a night under the stars in a desert yurt camp and even get to ride a two-humped camel across the sandy plains. You'll also learn about the secrets of ancient Khiva city on a guided tour and visit Ashgabat's buzzing Sunday Market. 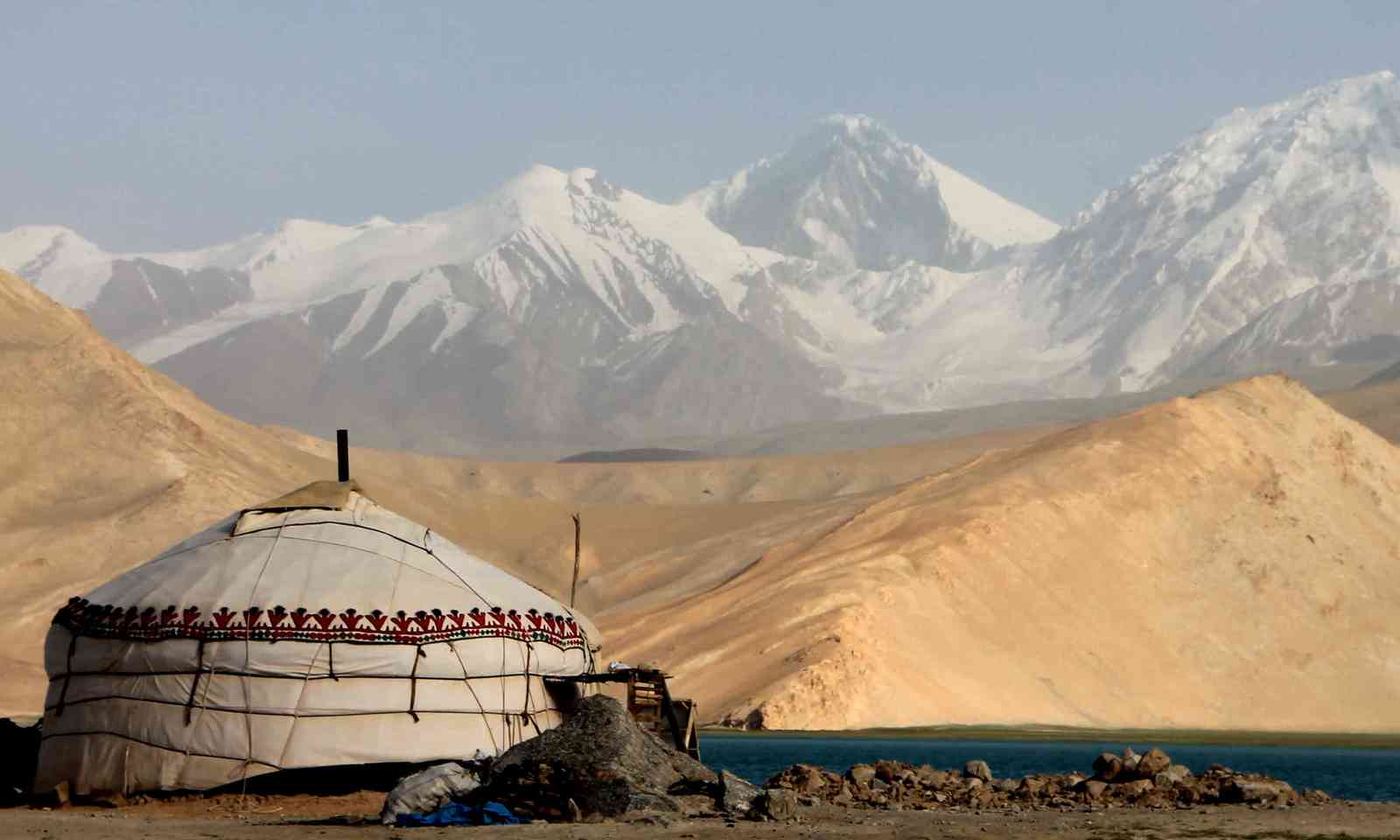 In a distant corner of Central Asia sits the Pamir Highway, one of the world's most spectacular roads, that few have travelled from end to end.

Wild Frontiers Kyrgyzstan & Tajikistan: High Pamir Explorer trip begins in Dushanbe in Tajikistan where you'll travel by minibus and 4WD across Pamir's historic route. Stop by in the ancient city of Osh and explore its 3,000-year history, learn about the life of the High Pamir's on a homestay in Karakul Lake and stand atop the Pamir Mountains at the Achik Tash Base camp. 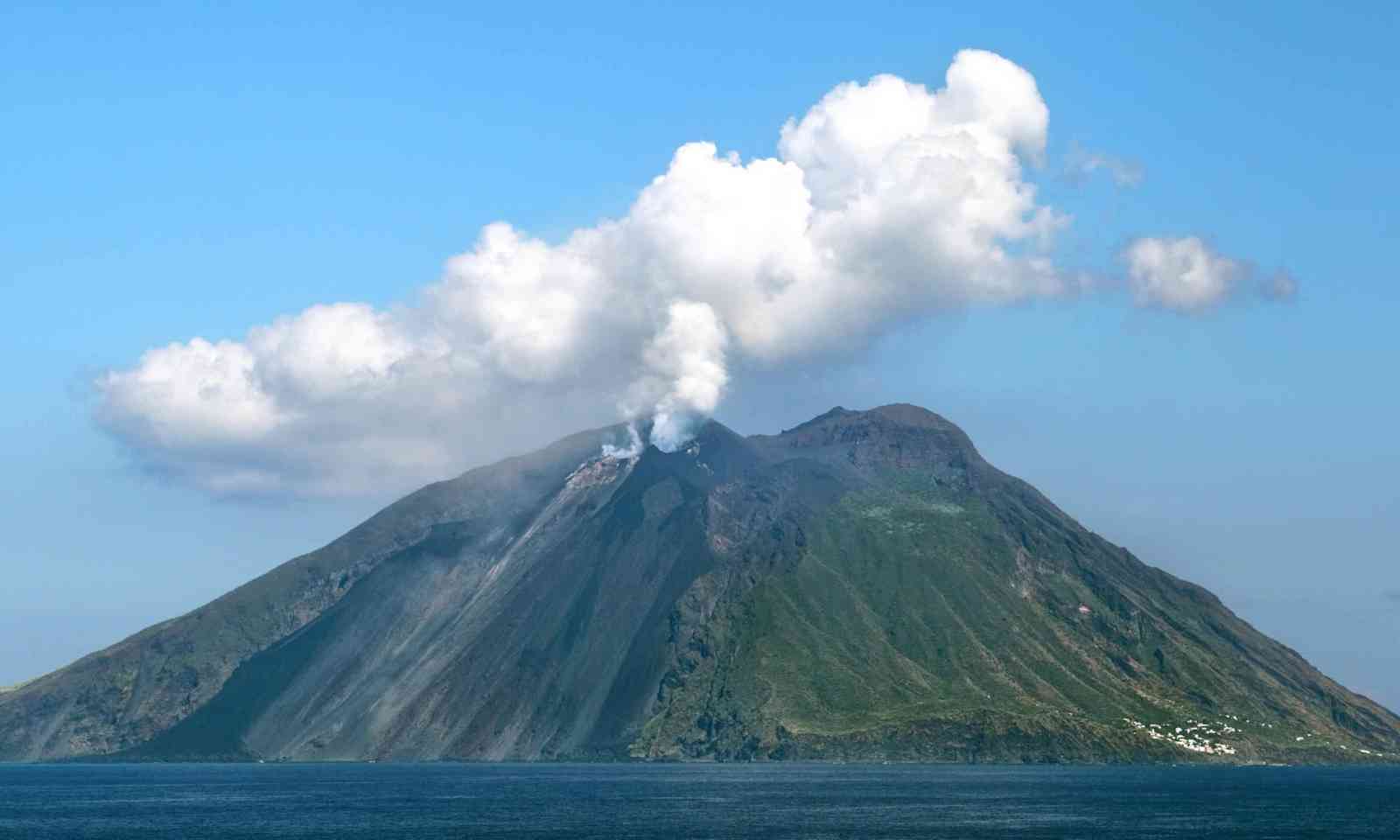 Venture up Mount Etna, the tallest and most active volcano in Europe and investigate Stromboli's crater and volcanic vents. You'll visit the volcanic island of Vulcano, where you can bathe in its hot springs and mud baths, walk across Stromboli's black sand beaches, and spend the night in a mountain hut in the small town of Taormina.


6. Find paradise in the Galapagos 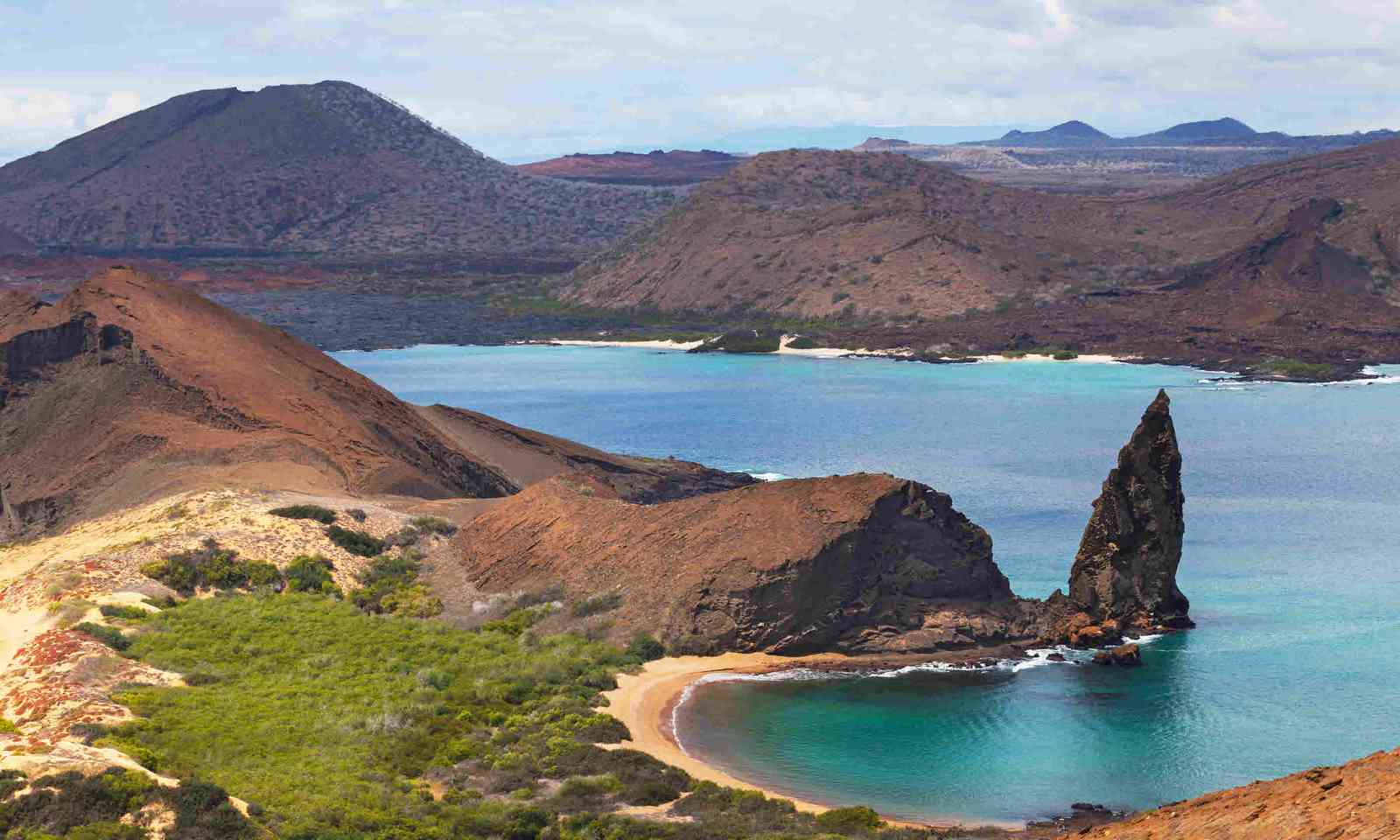 Few places on earth can match the astonishing beauty, extraordinary biodiversity and diverse wildlife of the Galapagos Islands. Gecko Adventure's 7-day A Taste of the Galapagos tour for people under 40 years old, leaves no stone unturned.

You'll travel from island to island by speed boat, learn about the Charles Darwin Foundation's successful re-population of the formerly endangered land iguana and numerous species of giant tortoise, and swim and snorkel in the Pacific's glorious turquoise water.

If that wasn't excitement enough, you can also embark on a 5-6 hour hike to the crater of the Sierra Negra Volcano, the most active volcano in the Galapagos, and pay a visit to the Giant Tortoise Breeding Centre in Isla Isabella to witness their extraordinary work. 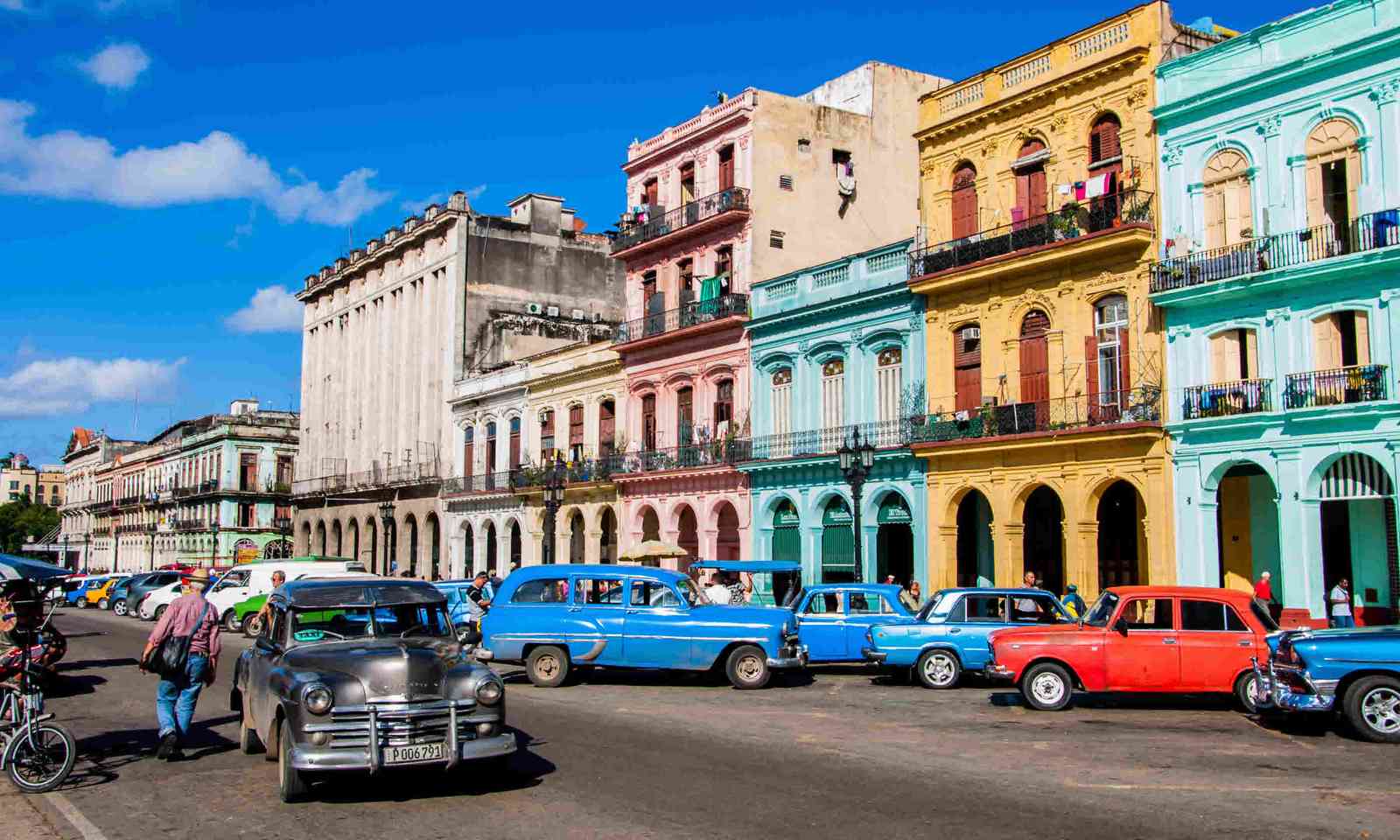 As Cuba's unique culture is set to undergo fundamental change, there is no better time to take your family on an exploration of traditional Cuba and bask in its vibrant lifestyle of live bands, vintage cities and recycled 1950s automobiles.

On The Family Adventure Company's Cuba Family Holiday you'll step back 54 years in history on the infamous Bay of Pigs, where an ill-fated counter-revolution lead to the ultimate success of Cuba's communist regime. Walk through the buzzing streets of Havana, soak up Trinidad's intriguing past as you stroll along its cobbled roads and snorkel in the Caribbean's pristine waters.