What to expect from a trip to the Democratic People's Republic of Korea? Look out for badges, tall stories, and contraband...

This is sound advice when visiting any country, but it’s particularly applicable to the Democratic People's Republic of Korea, or DPRK. The country prompts all manner of interest and rumours in western media. Be assured that, just as they quite rightly sound far-fetched to us, many of these stories sound just as ludicrous to the Koreans.

Nevertheless, you can still expect to be bombarded with tall stories about the leaders’ multiple talents; from huge murals of Kim Il-Sung ‘giving instruction’ on the nuances of fabric manufacturing (a subject about which he was apparently well-acquainted), to stories about the nation’s founder’s uncanny ability to guess the exact number of persimmons in a tree. Keep an open mind, and be respectful to your guide. 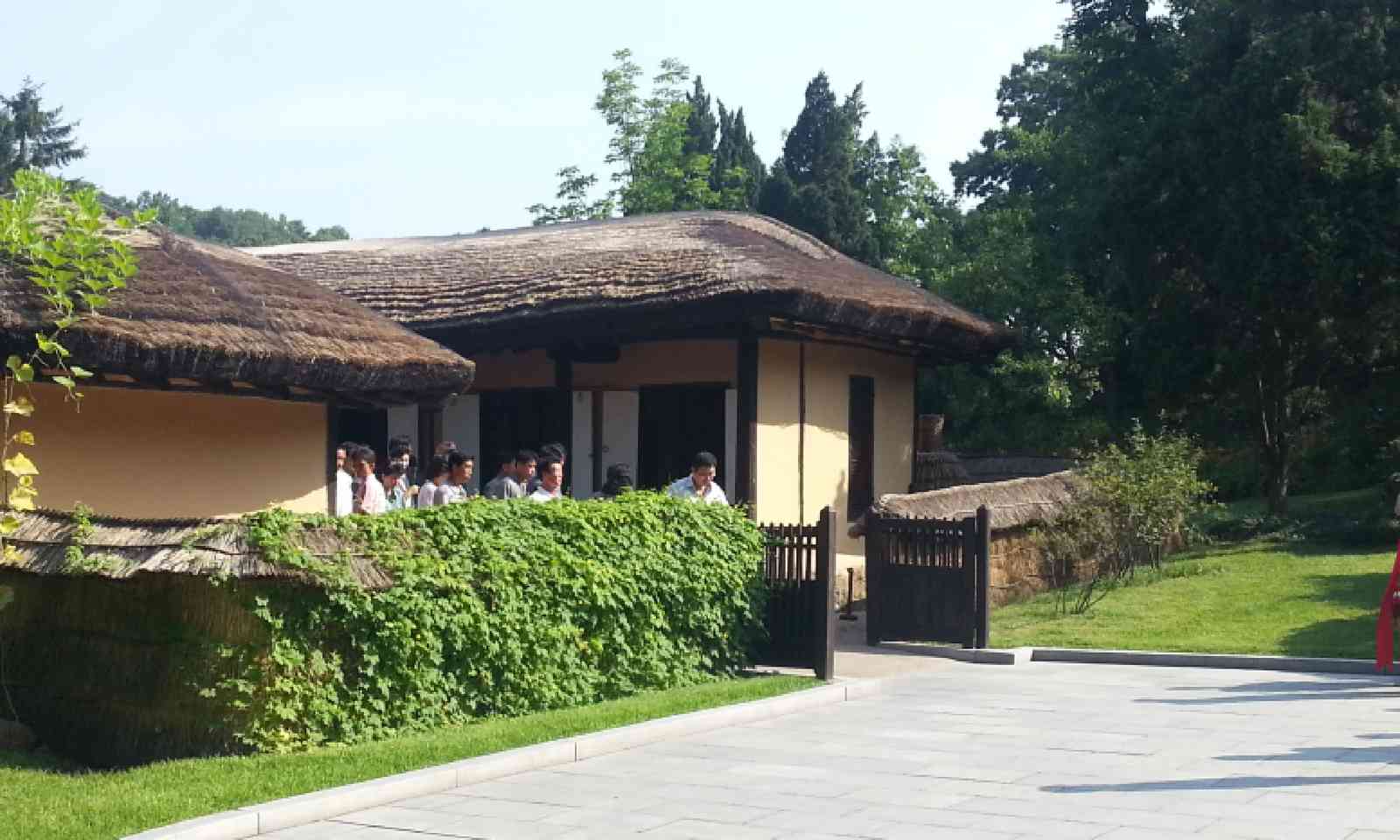 The birthplace of Kim Il-Sung

2. Not everyone is an actor

Given the concerted efforts on the part of your guides to convince you as to the merits of their country, it’s natural to assume that your interactions with unerringly friendly locals may well be scripted affairs.

Though the authorities are apparently not above arranging positive encounters between local people and tourists, the picnicking family that invite your group to join them may indeed just be friendly – not fake.

Like anyone else, the North Korean people have a great capacity for kindness and an interest in foreigners. Hopefully, you’ll find yourself in an encounter where that can be expressed. 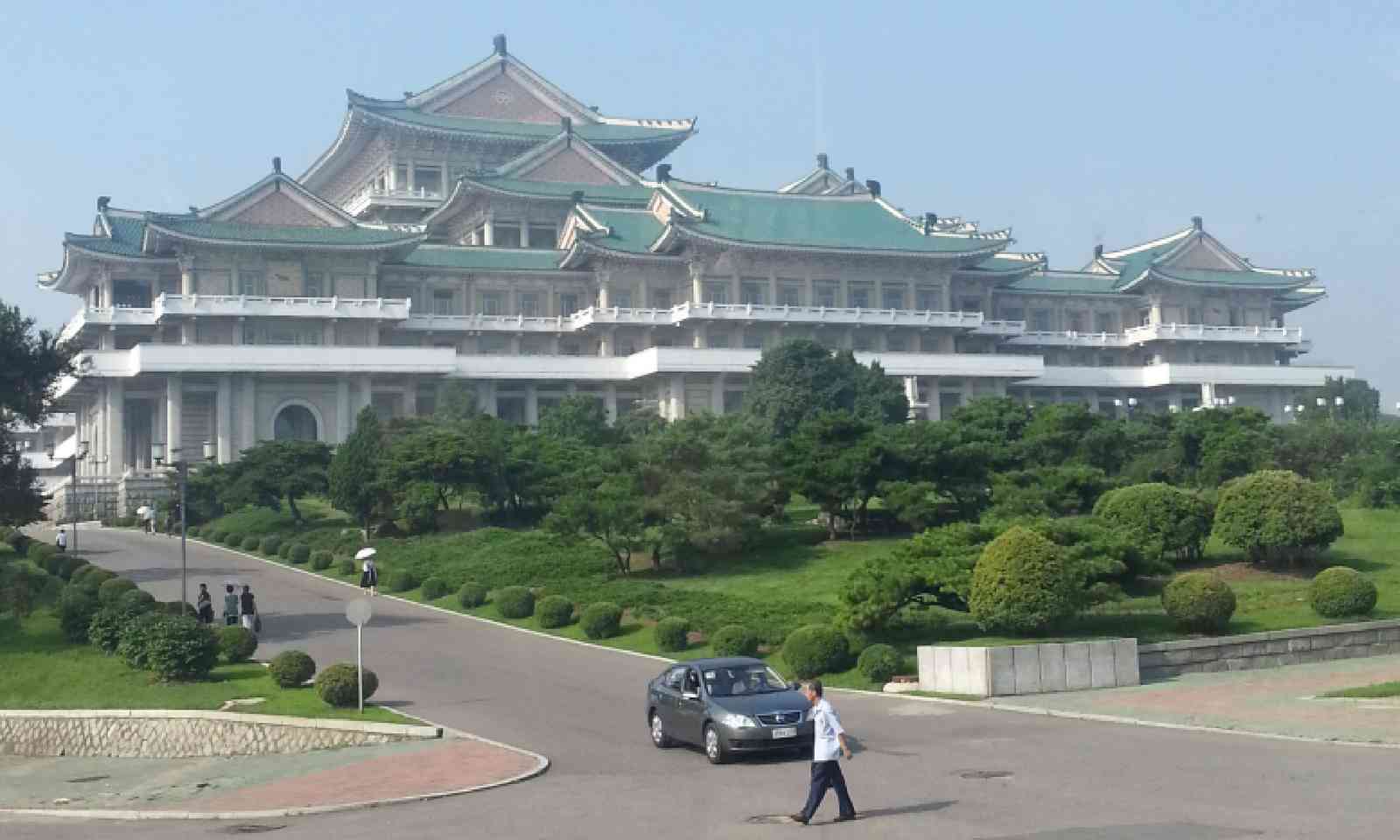 3. Not every 'attraction' is attractive

Tour itineraries around most countries tend to focus on natural beauty, cultural richness and fun activities. While all three certainly make an appearance on those put together by the Korean International Travel Company (one of the state-owned travel bureaux), the assumption is made that tourists also want to see just what makes North Korea, in the eyes of its government, special.

To that end, expect to experience some of Pyongyang’s staple attractions: From the well-equipped but eerily empty maternity hospital, to the well-stocked library of the cultural palace.


4. Know what is and isn’t contraband

There are lots of rumours about just what is and isn’t allowed into North Korea. Many travellers still believe, for example, that cameras and mobile phones are prohibited. The fact is that the government has relaxed restrictions considerably, with phones now permitted (though you’ll be unlikely to get any signal).

Perhaps one of the oddest restrictions is a complete ban on contraceptives. Though wily visitors might be able to, like one western guide, trick customs officials into believing that a wrapped condom is in fact medicine, you do so at your own risk.


Bringing any inflammatory or religious reading material into the country is a big no-no. Although checkpoint officials can be lax in checking through your bags (some prefer simply to play with your smartphone), you don’t want to be caught with any literature that you could be accused of intending to distribute. Kindle and other e-books seem to be tolerated.

Pack carefully: you don’t want to be at the Mausoleum to Kim Il-Sung and Kim Jong-Il, heading towards a security checkpoint, only to check the backpocket of those trousers and find a suspect item that you’ve long forgotten about! 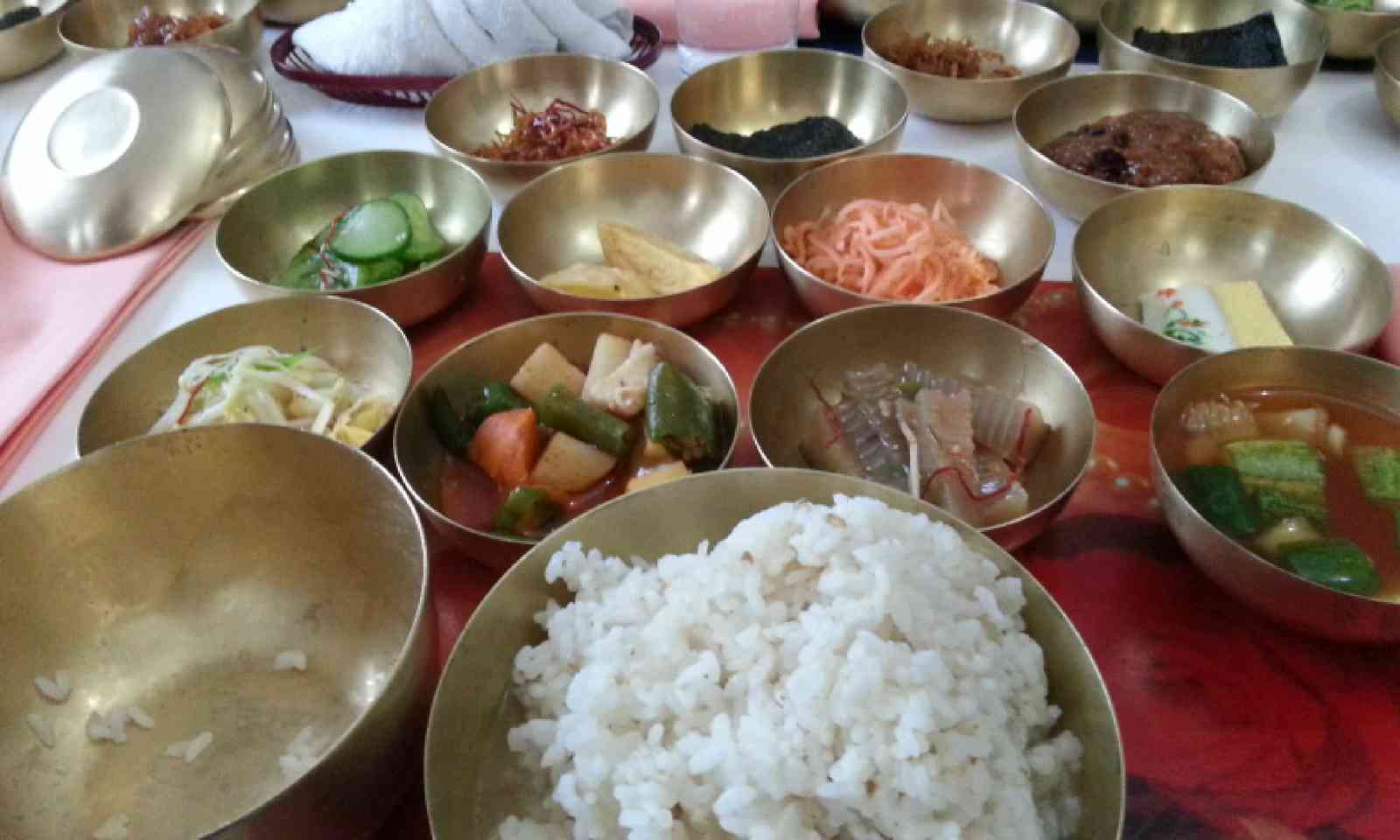 A restaurant in Kaesong, North Korea

You will notice almost immediately the ubiquitous presence of assorted badges depicting the two deceased Great Leaders, ‘The Eternal President’ Kim Il-Sung and his son Kim Jong-Il, that almost every North Korean adult wears above their heart.

These symbols of respect are quite unerring in how they readily distinguish the Koreans from outsiders.

The hand-painted badges, presented by the state to citizens when they reach maturity, are considered an honour and are not available to foreigners. If you or any of your group bought a Chinese knock-off in Dandong, keep it hidden or you’ll risk causing gross offence.

Apparently, failing to wear your badge is frowned upon. Your guides likely won’t tell you of any punishment for such neglect; they are insistent that no Korean would ever forget to wear it.

Let’s not be mistaken: On a good week-long tour, you’re going to have a lot of fun. Visiting North Korea is a trip of a lifetime and utterly unlike any other destination. You’ll click with your fellow tourists over your shared experiences, as well as your interest in the country.

But it’s important, as a conscientious traveller, to appreciate the country for what it is and to remember the nature of its political system. Choosing to visit the country is a moral dilemma that each tourist has to wrestle with individually. Ultimately, you have to hope that your limited interactions with the people there do a small part to help foster foreign ties and positive influences.


You can visit North Korea through a number of western tour companies: Wanderlust's Trip Finder features some of the best (find a selection of North Korea trips here). Groups typically meet in Beijing to travel to Pyongyang by train or plane, though Americans are only allowed to enter the country by plane.

All images courtesy of Henry Turner