No visit to Transylvania is complete without investigating the sites and legends that inspired Bram Stoker’s famous novel Dracula. Although he never visited Transylvania, Bram Stocker thoroughly researched local folklore about vampiric creatures and, in particular, the life of Vlad Tepes, the vicious ruler who impaled his enemies and drank their blood. 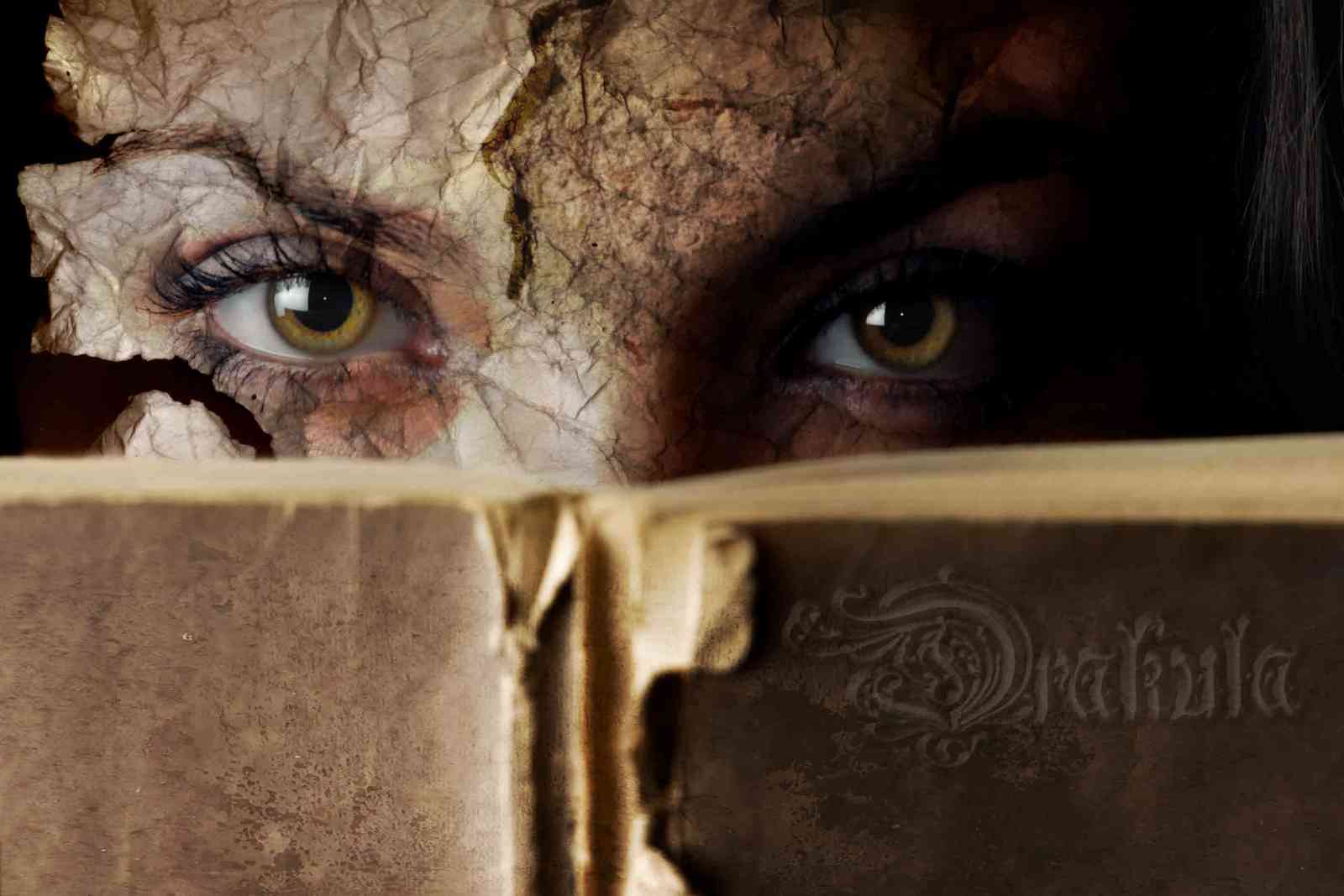 Start your Dracula pilgrimage at the Dracula-themed restaurant at the top of Borgo Pass, near Bistrita, paying your respects to Bram Stocker at his statue out front. Next, head to the citadel above Sighisoara where Vlad was born, then the medieval towns of Brasov and Sibiu where his Saxon enemies hid and quaked in fear. After clambering the 1480 steps to the Carpathian fortress of Poenari, finish your tour at Dracula’s castle in Bran, but a short flutter from Brasov.

Balmos is a traditional dish made from fresh sheep's cheese, milk, butter and cornmeal, often produced right at the sheep pen. It’s not always easy to find in restaurants in Transylvania, but in the traditional restaurants dotted around the Sunset Mountains, a popular area for trekking, it is regarded as a staple. 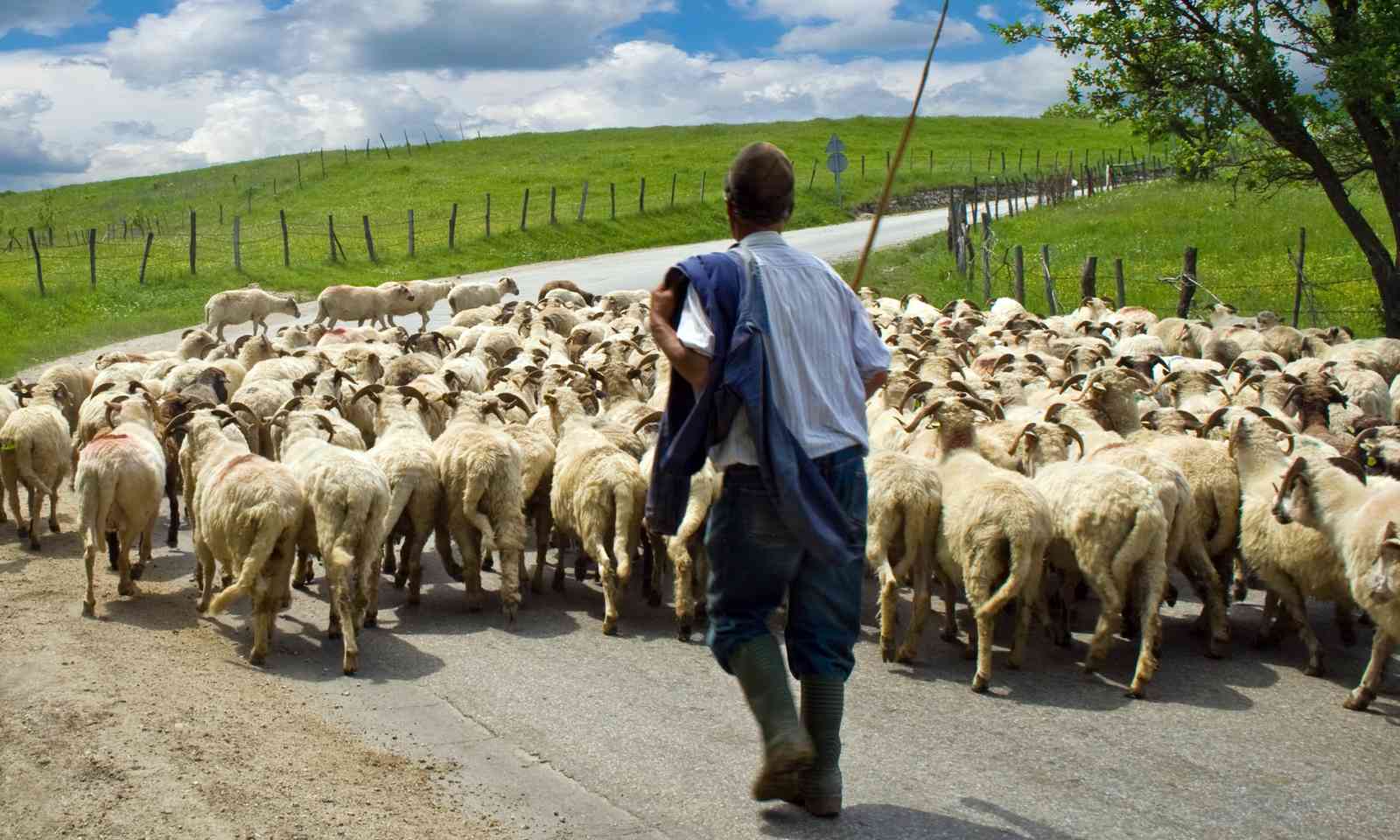 The best balmos in the Sunset Mountains is made by my aunt, but visitors can enjoy it at the Perla Ariesului country inn in Albac, the Poiana Verde in Horea or any of the other traditional country inns in the mountains that have access to fresh sheep's cheese.

3. Get in a tangle at a spider web art gallery

For something completely different, head to the small town of Medias in the Tarnava Valley and visit the spider web gallery in the historic centre, run by 86-year-old artist, Emil Muresan.

Emil Muresan makes pictures with cobwebs: boats, characters from fairy tales, ballerinas, even portraits. He collects the webs himself and gets bitten so often he gets tetanus shots twice a year to avoid infections. He also sculpted his own kidney stone into a 5 cm figurine. It has pride of place in his gallery.

4. Ride a Ferris Wheel inside a salt mine

Salina Turda, on the outskirts of the pretty Hapsburg town of Turda, is one of the oldest salt mines in the world. It is also the only one that houses a fully functioning theme park, with a bowling alley, boat lake and Ferris Wheel, all 400 metres under ground.

A panoramic lift offers tourists an overview of the stunning Rudolf Mine, and elsewhere you’ll find examples of the machinery used over the centuries to extract salt. Joseph Mine is a conical chamber, 112 metres deep and 67 metres wide, that acts as a huge echo chamber. And throughout the network of tunnels you’ll stumble upon clusters of crystals as well as salt stalagmites and stalactites.

Visit early to enjoy this majestic cathedral of salt before the crowds arrive.

The guys from Top Gear declared Transylvania’s Transfagarasan highway ‘the most beautiful road from the world’. Since then it has been has become a tarmac Mecca for drivers and motorcyclists from all over the world. 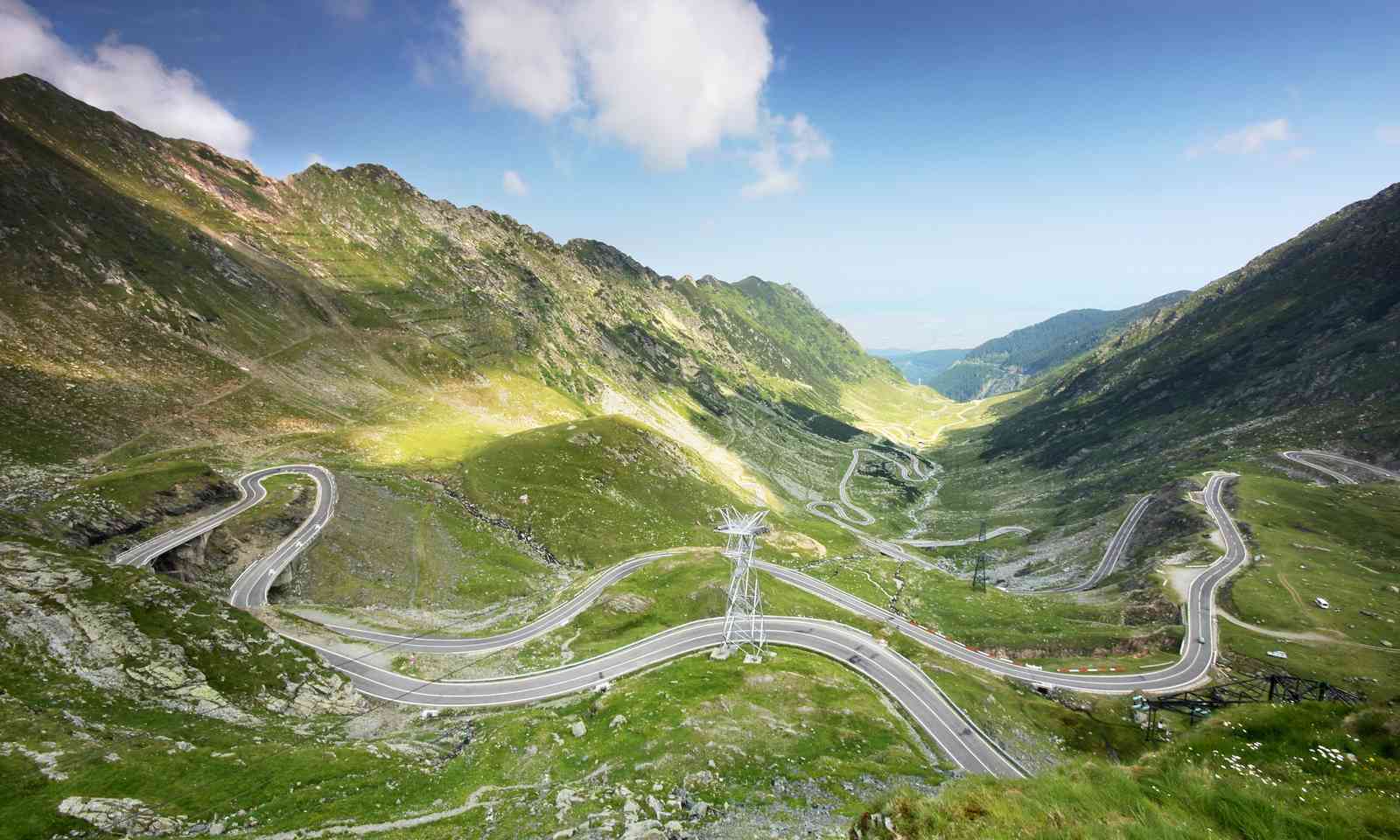 Built between 1970 and 1974 by Communist dictator Nicolae Ceausescu, the road snakes its way up the Carpathians to the Transfagarasan Pass, 2042m above sea level. The scenery that unfolds will take your breath away: Lake Vidraru dam, Balea Glacial Lake and Balea Waterfall, Balea Tunnel, Capra waterfall and Genistilor Gate. It is 92 km of pure, driving heaven.

Due to its high altitude, the road is open only three months per year, and even then you can find walls of snow on the side of the road in July. If it is closed, try Transylvania’s other must-drive roads, the Transalpina and the Transbucegi.