We all know that Spanish food tastes great, but these unique foodie activities are a delight for all the senses 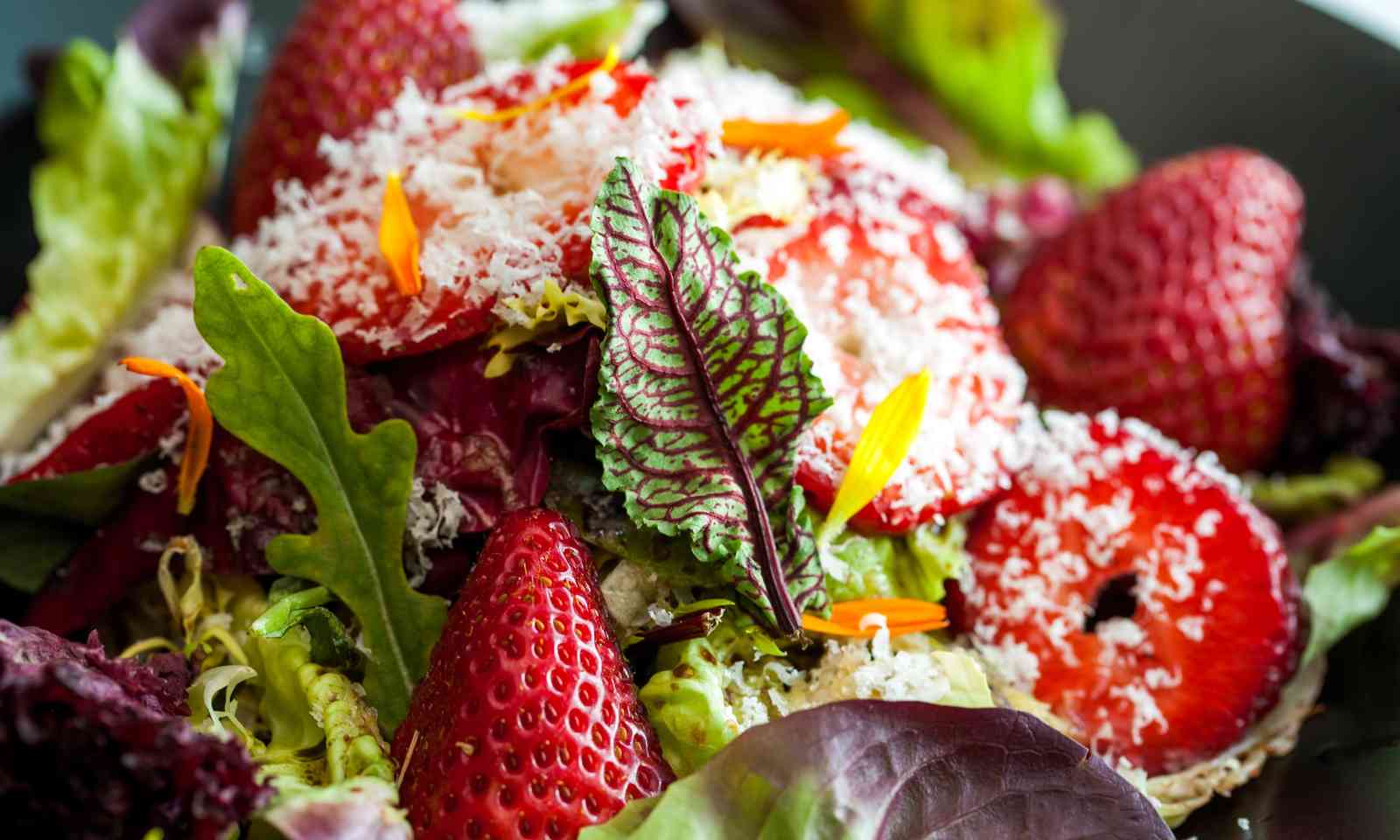 1. All aboard the Strawberry Train in Madrid

Here’s something for strawberry-loving train buffs: a steam train ride from Madrid to Aranjuez where staff dressed in historic costumes serve passengers strawberries and cream.

The Tren de la Fresa – or Strawberry Train – operates on weekends during spring and autumn. It uses wooden carriages from the 19th Century and travels along the second oldest railway line in Spain.

Aranjuez, unsurprisingly, is famous for its fresón – a large variety of strawberry – but is also a UNESCO-listed city full of impressive gardens and palaces.  Your ticket includes a tour of the historical heart of the city. More information 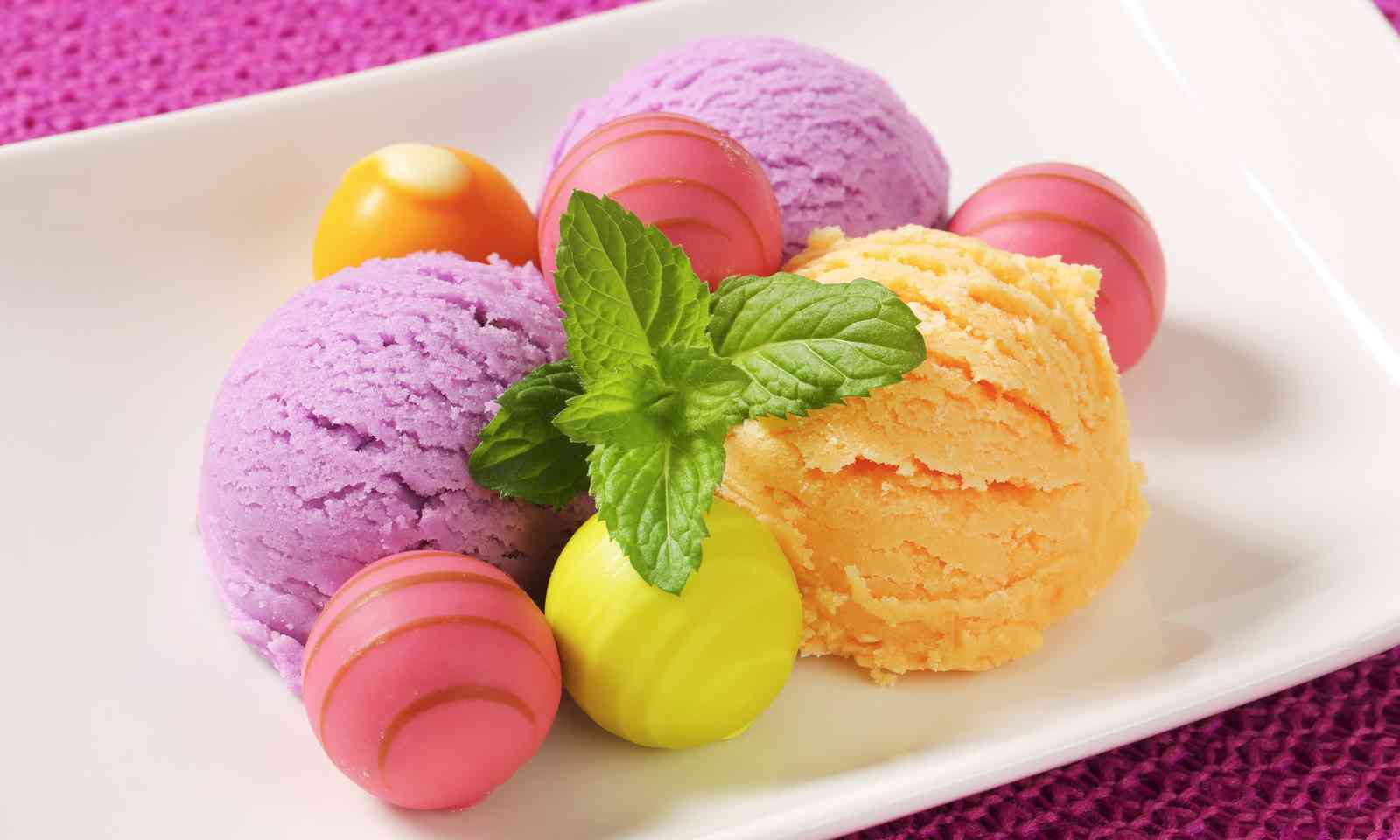 Often overlooked in favour of busier Barcelona, the walled city of Girona is a treasure trove of architectural wonders: Medieval backstreets and mosaic-tiled courtyards mixed with colonnaded squares.

Ice cream lovers, however, will want to head straight for Rocambolesc Gelateria. Inspired by Willy Wonka’s Chocolate factory, the establishment offers an incredible variety of sweets, desserts and ice cream with over 30 toppings from which to choose. 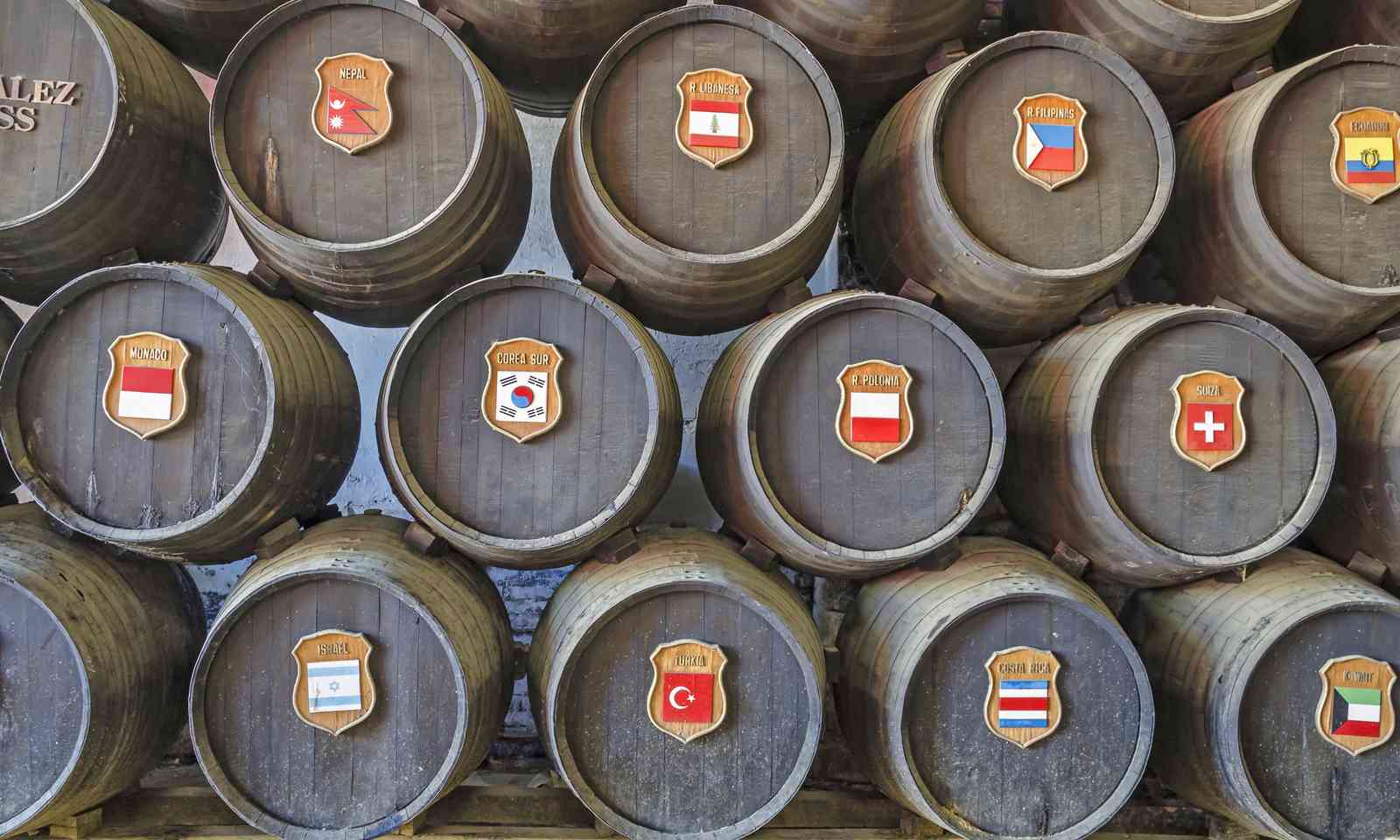 3. Sherry and art in Jerez

The city is famous for its fortified wines, and there is no shortage of bodegas offering tasting tours. Serious sherry drinkers, however, should head to Bodegas Tradición, an establishment that consistently produces award-winning sherries. It also houses one of the best Spanish art collections in the city, including works by Goya, that you can admire while you sip. More information 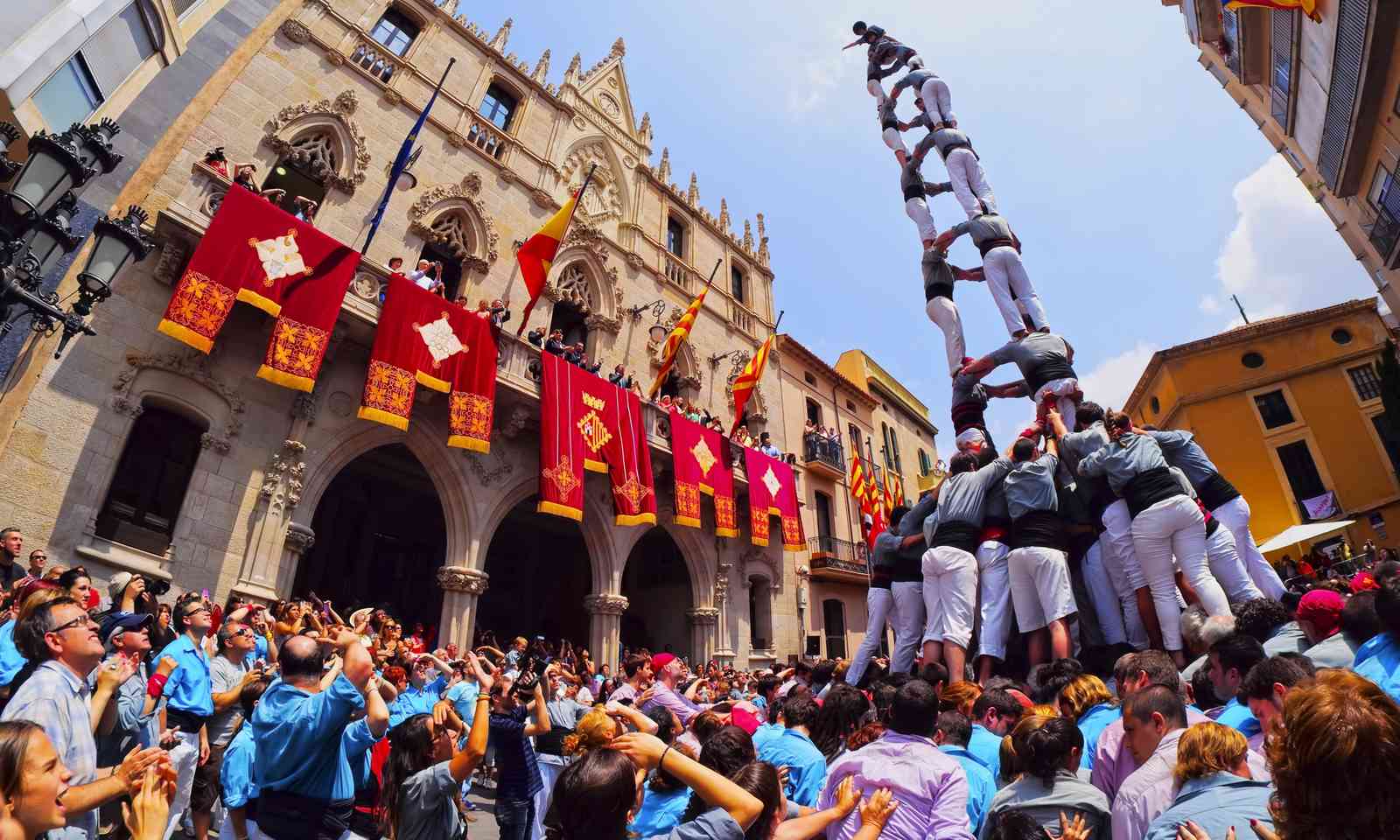 Each year in late May, visitors flock to Lleida, Catalonia (160 km west of Barcelona), to take part in the world’s biggest snail festival.  What started as a group of friends picnicking on the banks of the River Segre now sees over 12 tonnes of snails consumed in a weekend as well as plenty of dancing and music, too.

Once you’ve had your fill of gastropods, there are plenty of other things to see in Lleida, including the Seu Vella Cathedral and the Templar castle of Gardeny. Don’t wander too far away, though, or you’ll miss the obligatory castell, or human tower, in the main square. More information 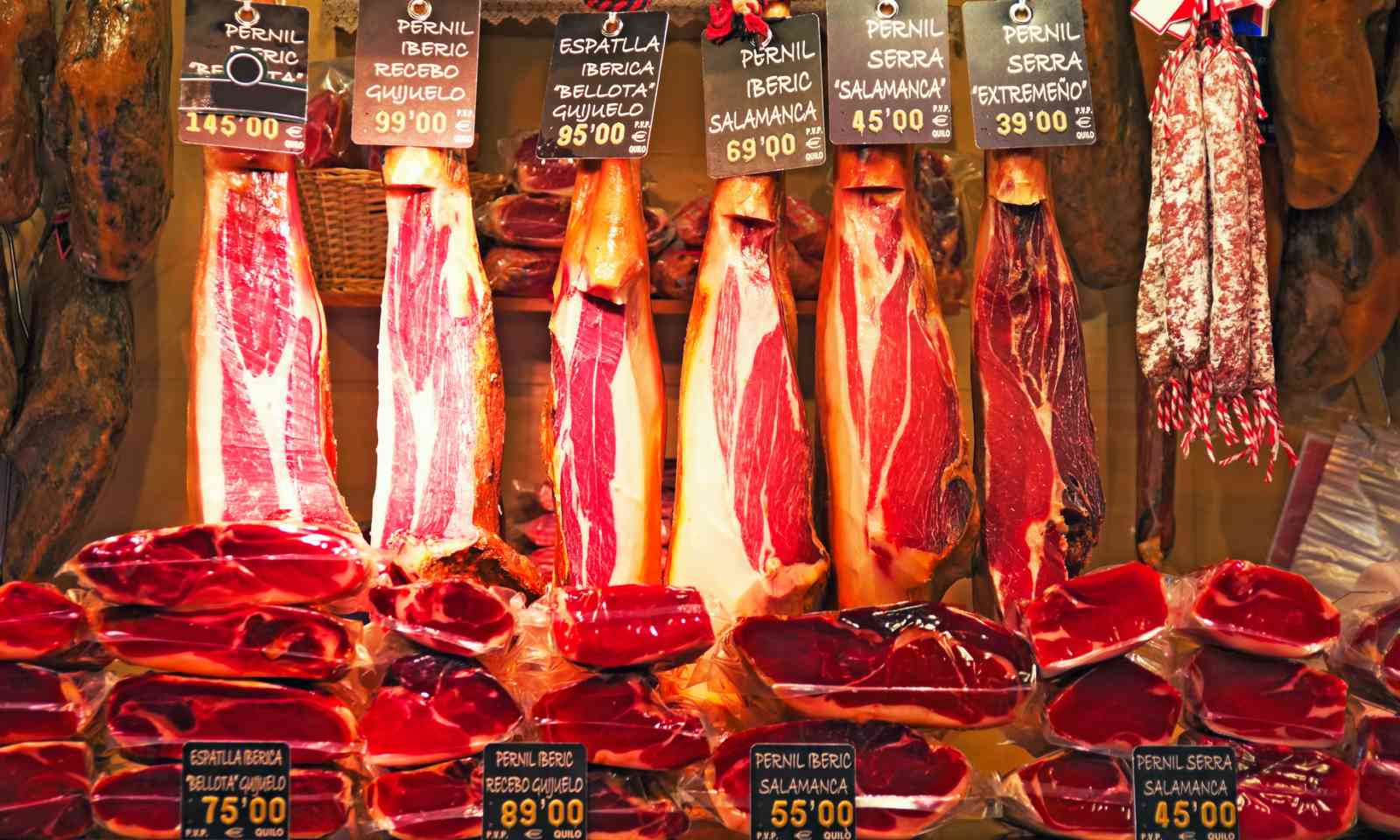 Iberian cured ham is one of the star products of Spanish gastronomy. And one of the best places to savour it is in the area of Badajoz, in Extremadura. Jerez de los Caballeros, about 20 kilometres from Oliva de la Frontera, is its spiritual home.

Here you’ll be able to savour delicious plates of Iberian ham to your heart’s content and even visit the local meat-curing plant if you like. Cured pork loin, and the cured sausages known as salchichón and chorizo templario, are not to be missed.

If you’re really lucky, your visit will coincide with the annual Iberian Ham Fair, held in May, and featuring gastronomic events and tasting sessions. Once you’ve had your fill, make sure you drop by some of the town's most outstanding monuments, including the El Toriñuelo dolmen, the fortress, and the Torre Sangrienta tower dating from the time of the Knights Templar. More information