The wonderful wilds of Germany's national parks and UNESCO sites are unexpectedly stunning to visit, but they're also home to some of Europe's most endangered wildlife...

Covering around 5,700 hectares in the green heart of Germany, this national park is one of the last remaining unbroken expanses of pristine deciduous forest in central Europe. Beech trees, large-leaved limes and centuries-old oak, mountain elm and ash trees, together with swathes of orchids and Cheddar pinks, dominate this landscape, which is only half an hour from Kassel. 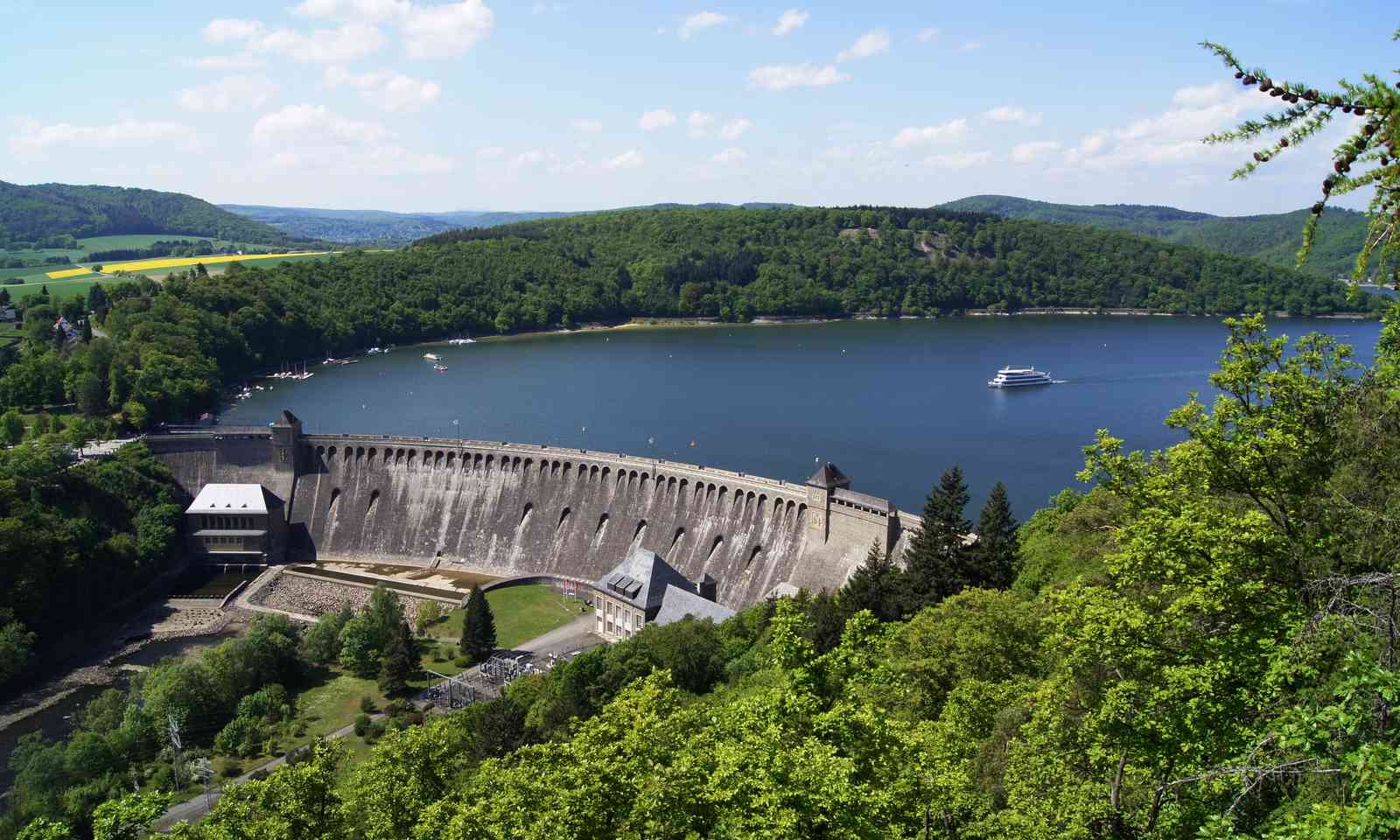 Edersee wildlife park is home to indigenous wild animals that were once commonly found in this national park, including wolves, lynx and wildcats, bison, red deer and wild horses, who all roam in spacious enclosures. Golden eagles, vultures and eagle owls can be seen in flight during daily displays set against the magnificent backdrop of Lake Edersee.

A unique blend of natural and man-made landscapes extending from the Middle-Elbe lowlands to the North German Plain: unspoilt riverside scenery and cultural heritage line the banks of this mighty river as it makes its way through five states all the way to the North Sea. 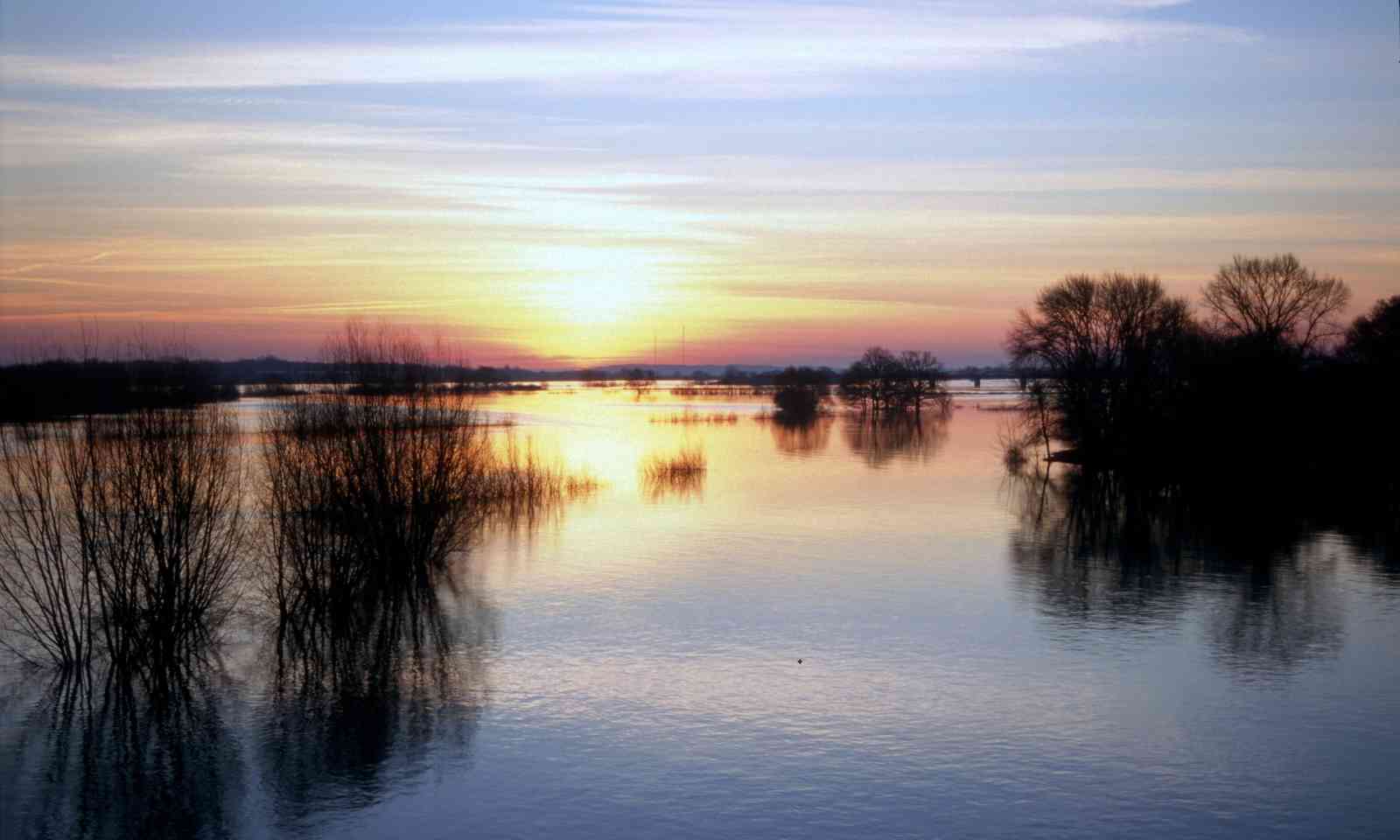 Cranes, Nordic geese and lapwings make this reserve their home, alongside storks, beavers, otters and white-tailed eagles. Guided kayak tours are ideal for getting up close to the flora and fauna of the Elbe riverside, with the riverbanks revealing traces of beavers, common shelducks and families of greylag geese.

In 2009 the Wadden Sea – Germany’s most significant natural environment and the most diverse habitat of birds in Europe – became a UNESCO World Natural Heritage site. This unique ecosystem in the far north of Germany is characterised by its coastal mudflats created by the ebb and flow of the tides, its broad beaches, salt marshes and dunes, and its countless animal inhabitants. 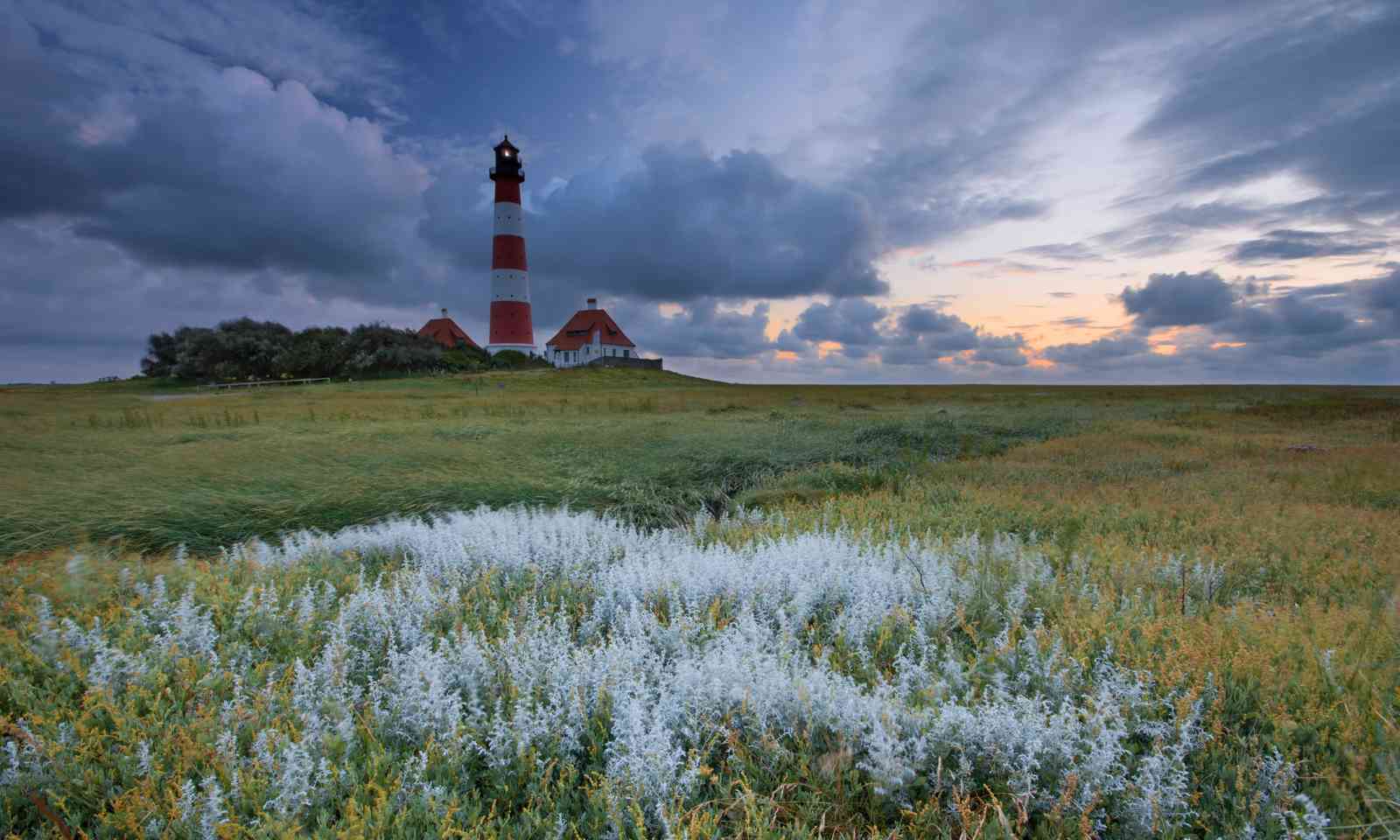 When the tide is out and the water is at its lowest, you can walk along the seabed – where just hours earlier you would have needed diving equipment. A great way to discover this unspoilt natural landscape is on a long mudflat walk led by an expert guide. 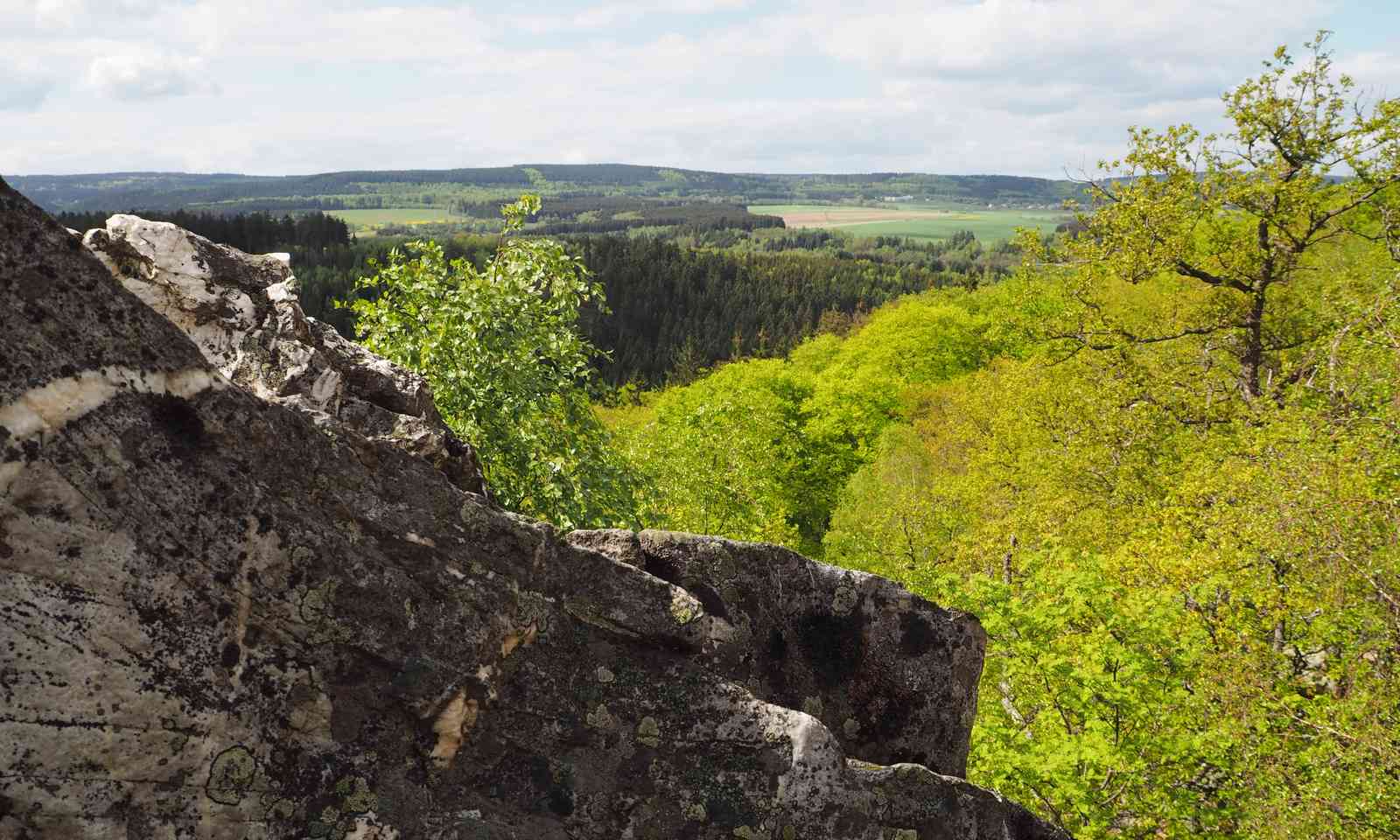 The best way to explore the region is along the Saar-Hunsrück-Steig, a 410km walking trail. Sections nine to twelve run straight through the Hunsrück-Hochwald National Park. They pass via the Celtic circular stone wall, through beech forests, over the Dollberg hills, on to the moors surrounding Mount Erbeskopf and up to the ruins of Wildenburg Castle, where indigenous woodland animals, wildcats and wolves can be seen in a 10-hectare wildlife enclosure.

In the south-eastern corner of the Saarland lies a mosaic made up of vast orchards, exquisite beech forests, swathes of orchids and beautiful riverside meadows. They are features of the gently rolling hills that provide a habitat to little owls, red kites, lizard orchids and rattle plants. Walking trails, cycle tracks and bridle paths trace the history of Roman and Celtic settlements, and the St James’ Way also goes through the region. 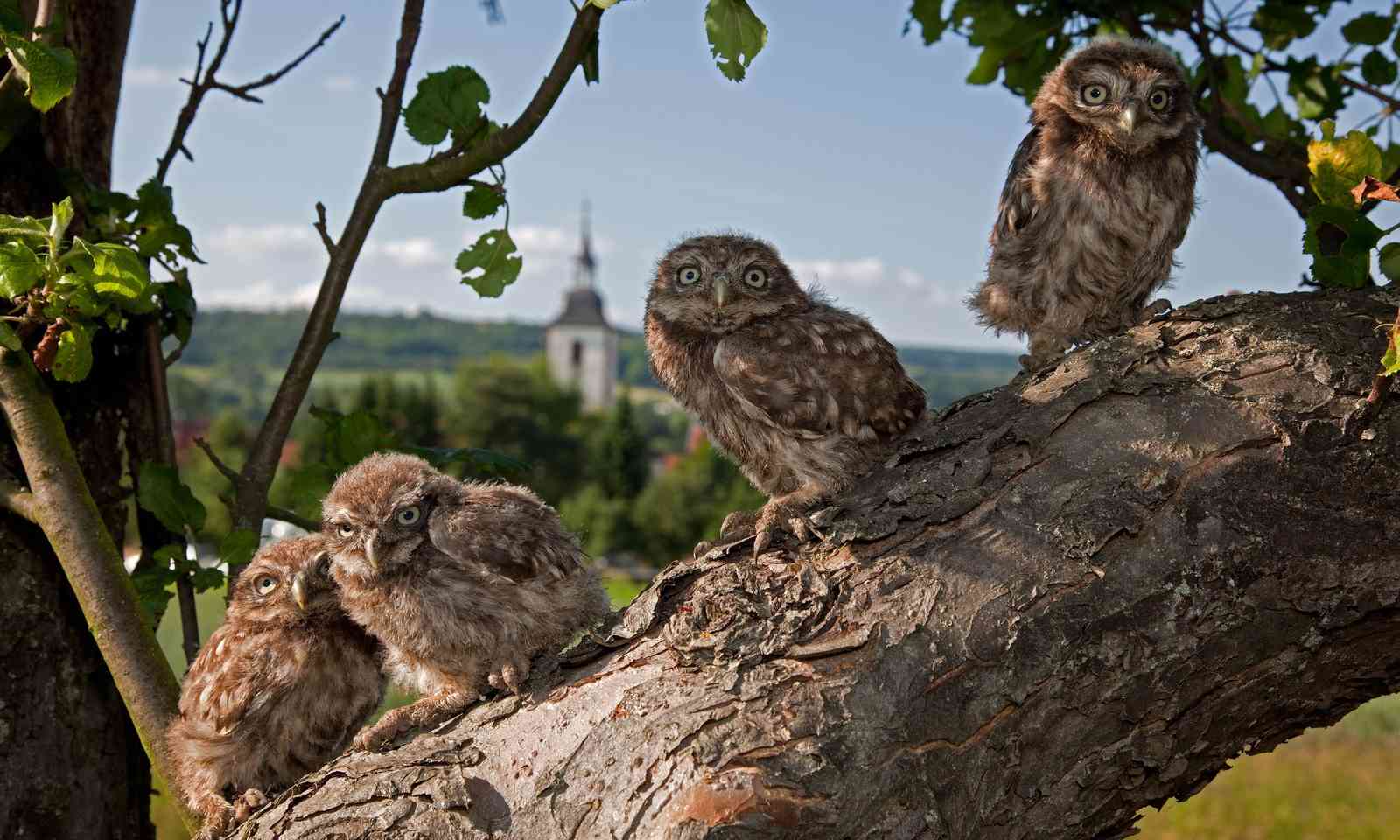 The district of Gersheim is known for its orchids, with around 30 of Germany’s 60 indigenous varieties growing in this relatively small area. Guided tours of the orchid meadows run from early May to early July.