When this dairy town in Tasmania fell on hard times, the local tourist authority decided to revive the town through art and tourism. Local artists were asked to paint murals depicting the area's rich history and Sheffield was promoted as ‘The Town of Murals’.

The first mural was painted in December 1986. There are now over 60 murals painted on walls throughout the town and buildings along the roadside. A mural art festival is held ever April and other artists in other disciplines including photography, fine art, glass, woodcraft, pottery and ceramics have flocked to the town. It is estimated that the murals attract an estimated 200,000 people to the town annually. Local villagers were not too sure about the murals at first – many of them are in their 70s and 80s – but now take an active role in their creation, advising artists on suitable topics and suggesting new ‘canvases’.

With enthusiasm for the project far outstripping wall space, murals are painted over regularly, so you'll always find something new to gaze at. 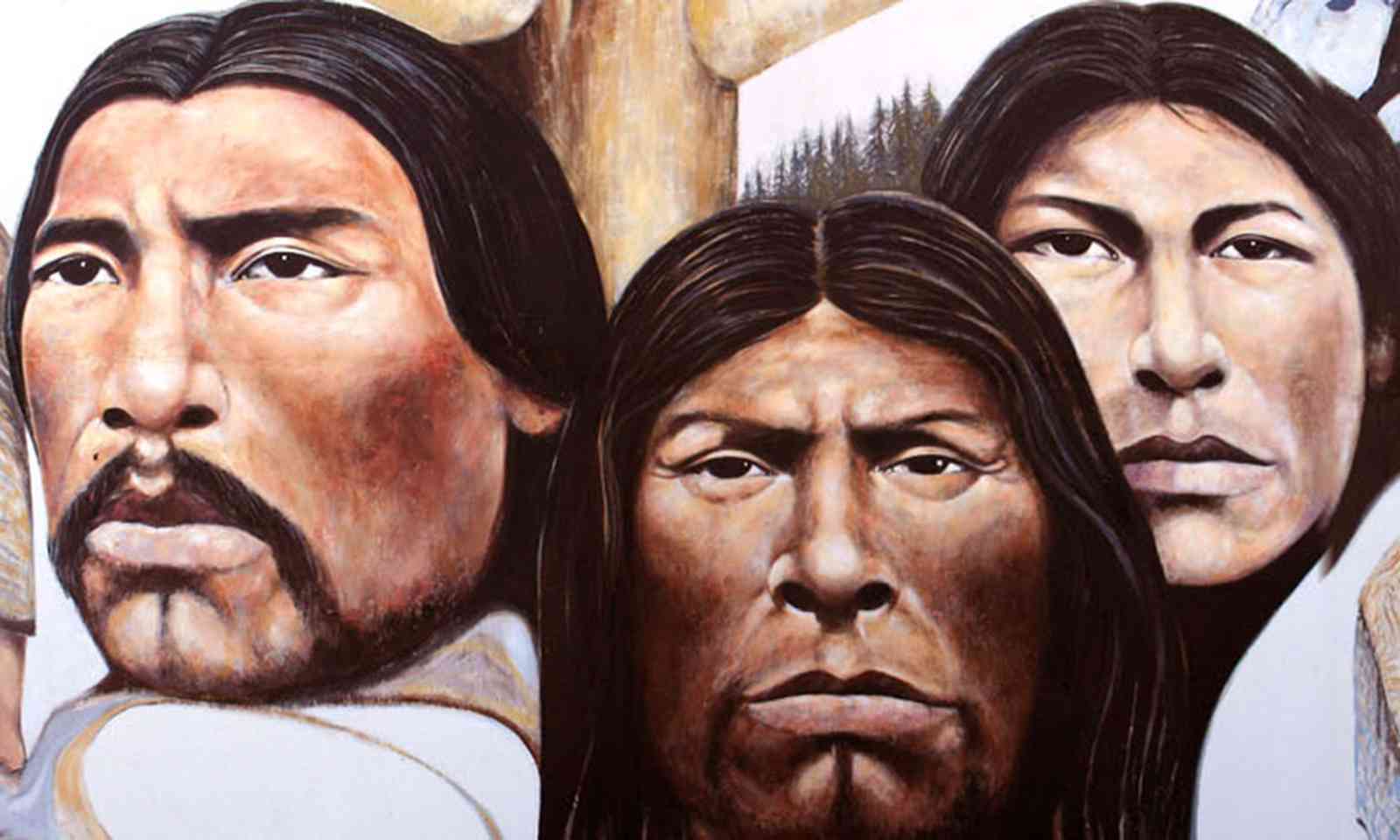 When the local sawmill modernised and laid off most of its workers, this one-industry town on Vancouver Island decided tourism was its future. The main street was revitalised with a series of large outdoor murals, many of them referencing the town’s indigenous past.

It was a huge success. The town currently boasts 39 murals, with the outdoor gallery giving birth to many businesses, including a theatre, antiques dealers, and eateries. In the mid-90s, the population of Doel had dropped to a point where the local government considered demolishing it and declaring it a ghost town. The few families that refused to move created a project called Doel 2020, marketing the village as an open-air museum and calling upon artists to show off their outdoor painting prowess, using the town’s abandoned buildings as their canvas.

The call was answered by artists from all over the world, and now 50,000 visitors come every year via ferry to visit the town. 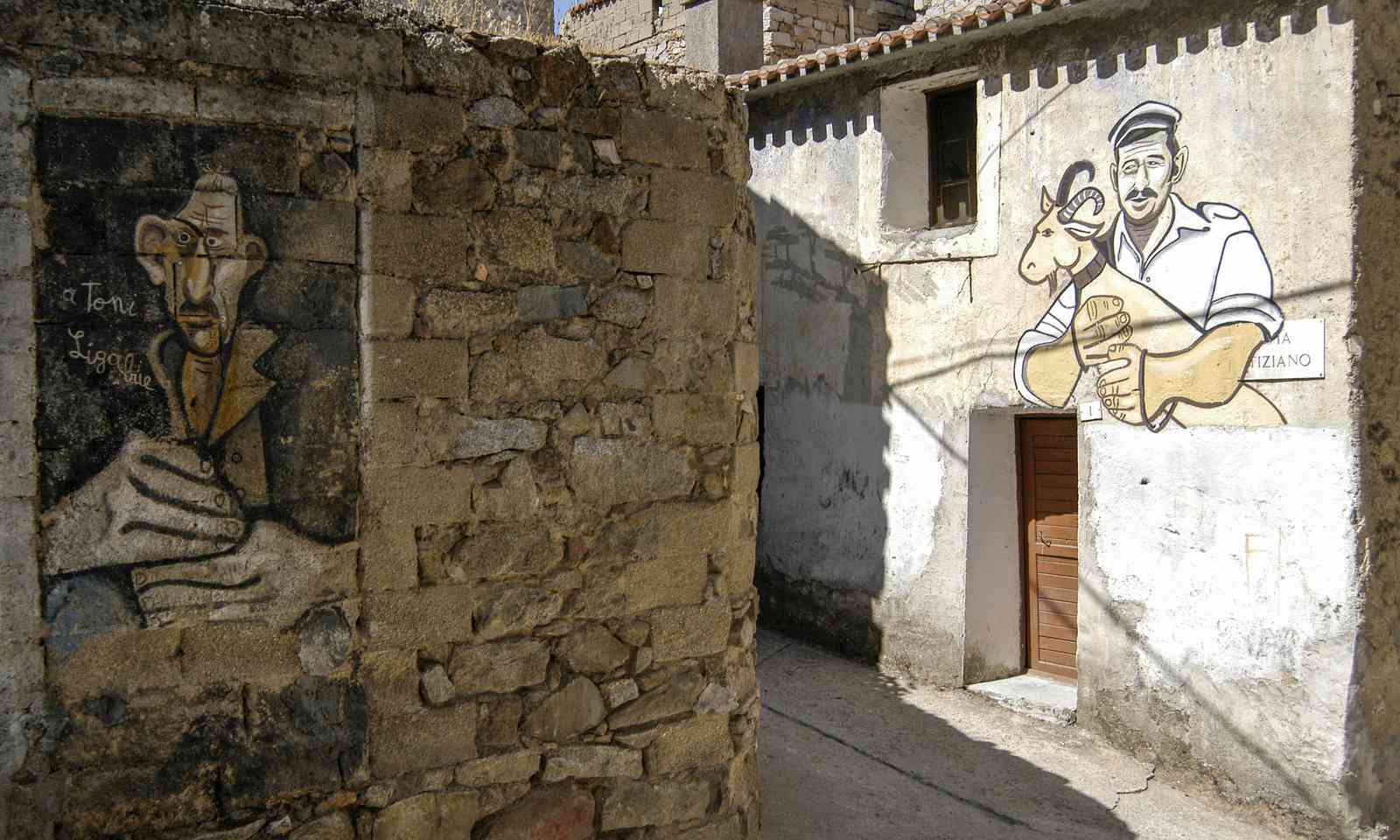 Once more famous for blood feuds and banditry, this town high in Sardinia’s rugged Nuoro mountains decided to combat its image as a criminal hotbed by turning its walls over to graffiti artists.

Given the region's left-wing leanings, most of the murales are political, reflecting different aspects of Sardinia's political struggles and international issues as well. Hence you’ll find a mural of Obama, just around the corner of one featuring Che.