Visiting Rio for the Olympics? Here's what you need to know

Local resident Professor Norman Ratcliffe offers practical tips on staying safe and healthy during the Rio Olympics. And how to make your Reais go further. 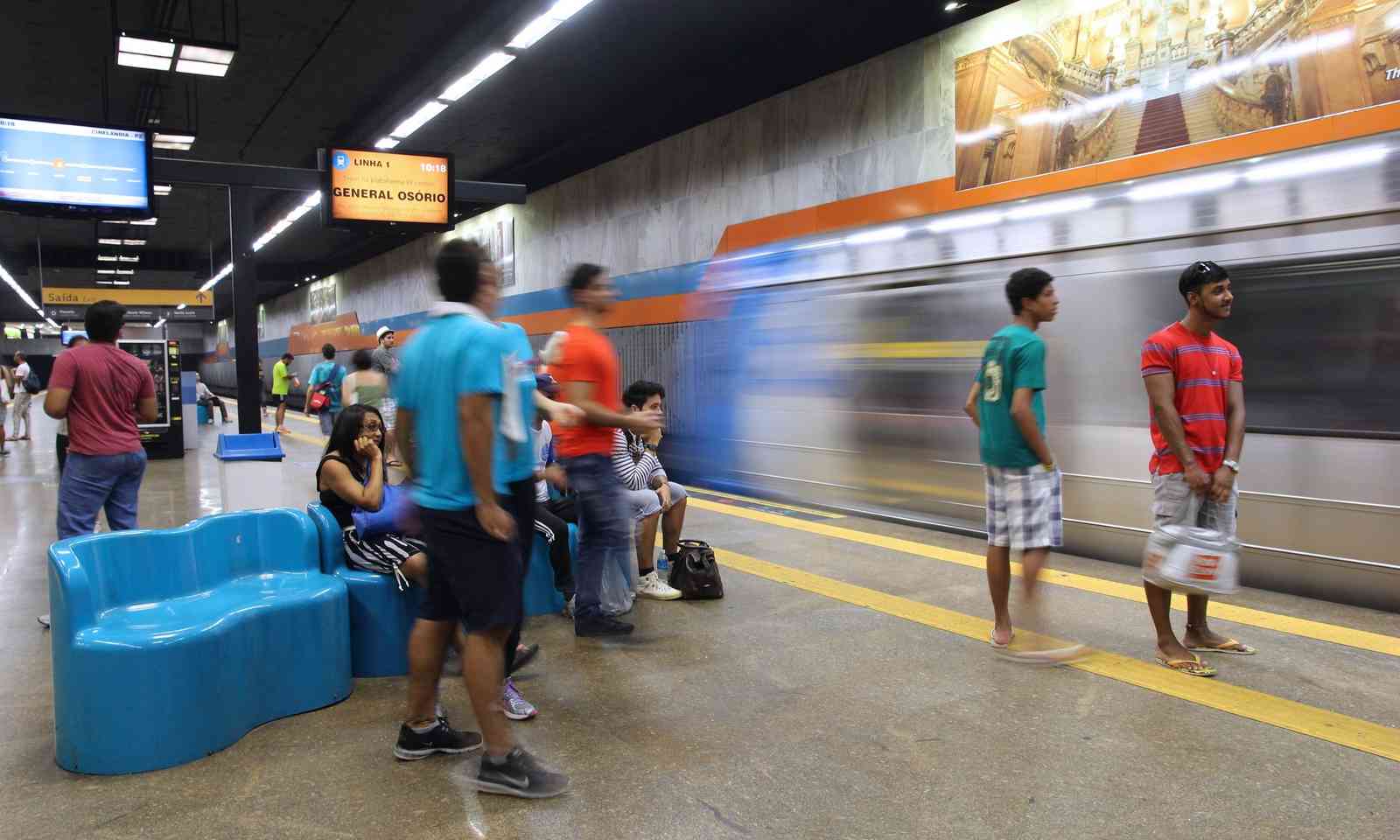 1. How to get around Rio comfortably

Take care with the local buses. All buses have turnstiles which you have to squeeze through while often while travelling at high speed. If you are elderly, at all frail or with small children then avoid them. Many of the buses are driven by frustrated racing drivers and as soon as you enter they accelerate away at high speed to throw you into the turnstile or onto the lap of another passenger!

Many buses do not have air conditioning, which makes the journey unpleasant in the summer (November to March). Another very serious problem is the fact that there are no limits on passenger numbers so that in rush hours the buses often carry hugely excessive and dangerous loads of people. Use the Metro instead. It is excellent. 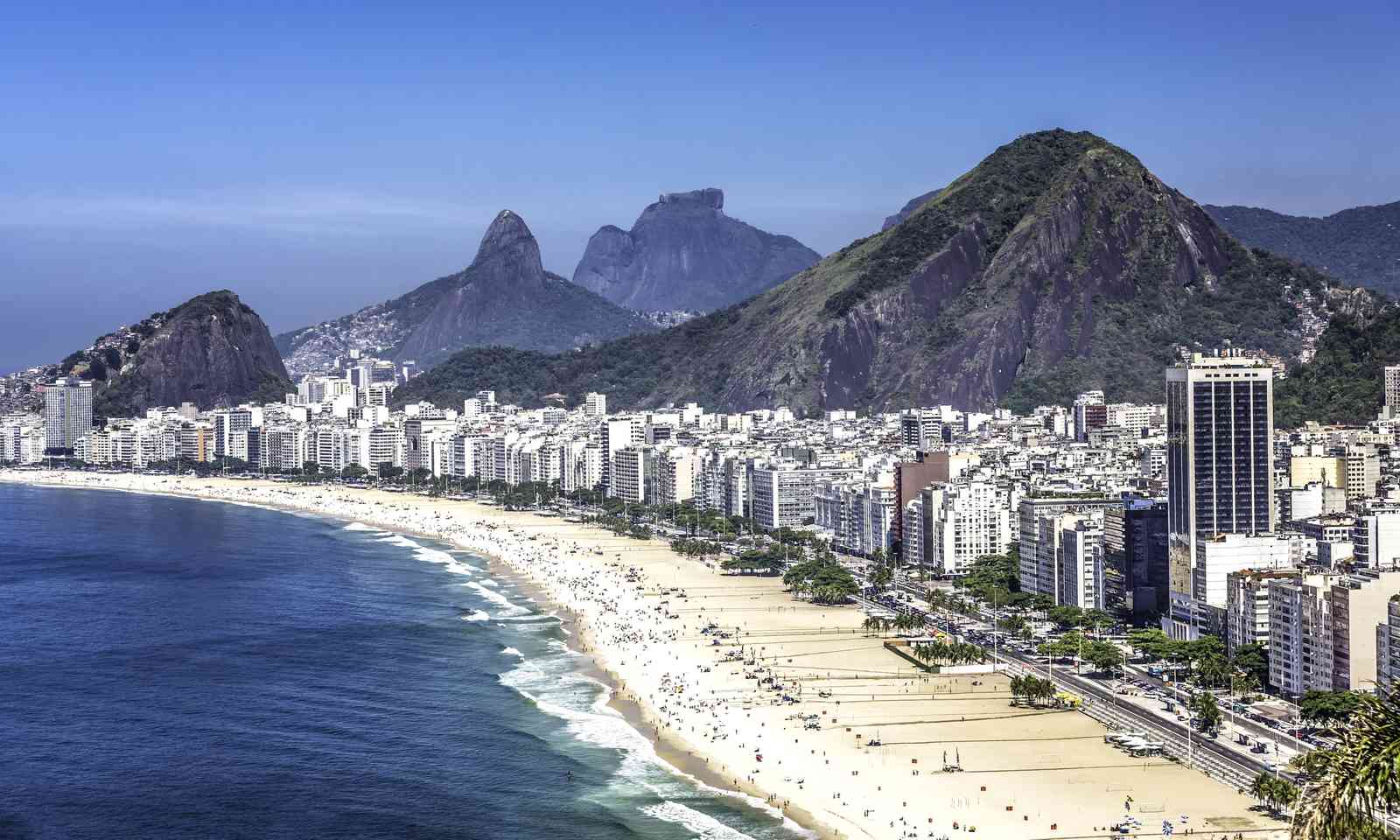 2. Where to stay during the Olympics

There are no cheap hotels in Copacabana. It is uniformly expensive, especially during Carnival and the New Year, and will be even more so during the Olympics. Thankfully, local residents have started opening up their homes for rent in all locations throughout Rio through sites like AirBNB.

If possible, try to rent an apartment through the owner, rather than an agent, as this will be cheaper. If there are problems then the owner is likely to respond more quickly and cheaply than an agent, especially one based back home.

Also, before you move in, ask for an inventory of the contents of the apartment and check these carefully, noting any omissions or damage. Take photographs of any defects you can find in the apartment – even chipped paint! Before you move out, the apartment will be inspected and any damage will be charged for out of the deposit you have paid. 3. Getting hold of cash is difficult

Getting hold of cash can be an absolute nightmare in Rio. All ATMs are inside the banks, and not on the street, and a lot of the time they don’t work. The ATM machines in the local branches of the Bank of Brazil in Copacabana are the most reliable, but don’t count on them. To make matters worse, all ATM machines, working or not, shut down at 10pm.

During local holidays and weekends, there can be limits on the amount of money that you can withdraw  which can be as low as 300 Reais  – about £50 – for the entire weekend. Therefore you should stockpile some money before a holiday or for the weekend. 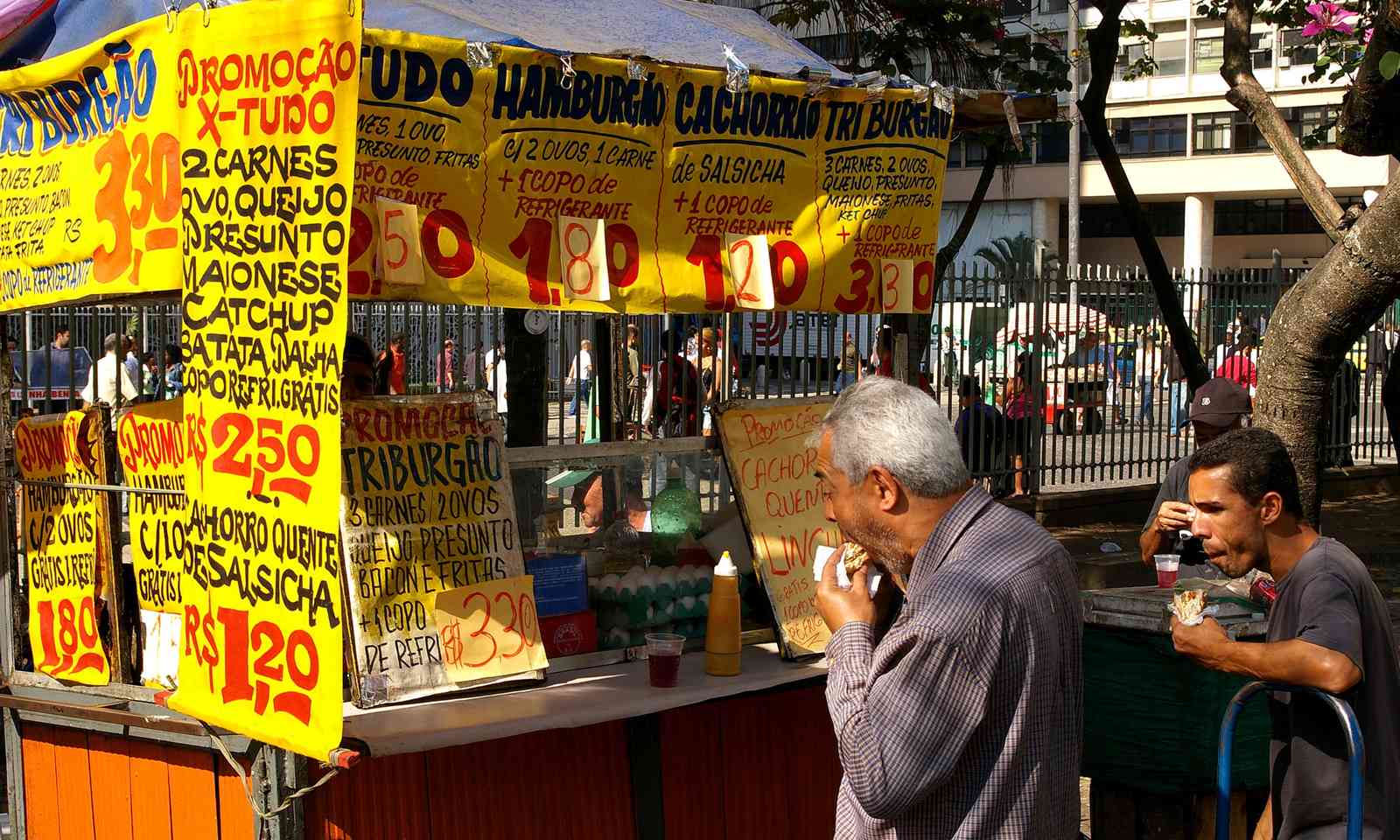 4. Where to eat well and affordably

Food in Brazil can be of a very high standard with a good choice of fruit and vegetables, but you have to know what to eat and where to go.

There are two types of restaurant to try initially:

These are marvelous and can often be identified by a price notice outside giving the price per 100 grams you will be charged for your food.

The buffet maybe contain 20 to 50 different foods ranging through salads, meats, fruits, vegetables, rice, pasta, sweets and a barbecue. Once you have filled your plate you take it to be weighed, handing over your ticket to be stamped with the price.

This is an excellent system as you only pay for the amount of food that you actually take, which varies greatly between the different family members.

These 'barbecue restaurants' are strictly for non-vegetarians! As soon as you sit down waiters with long knives will arrive, one after another, bearing a bewildering array of meats. It is up to you to select which meats you want until you have had enough and can eat no more.

Some restaurants have a red or green flag on the table and the meats will continue to arrive as long as you show the green flag, only stopping when you surrender with the red flag! 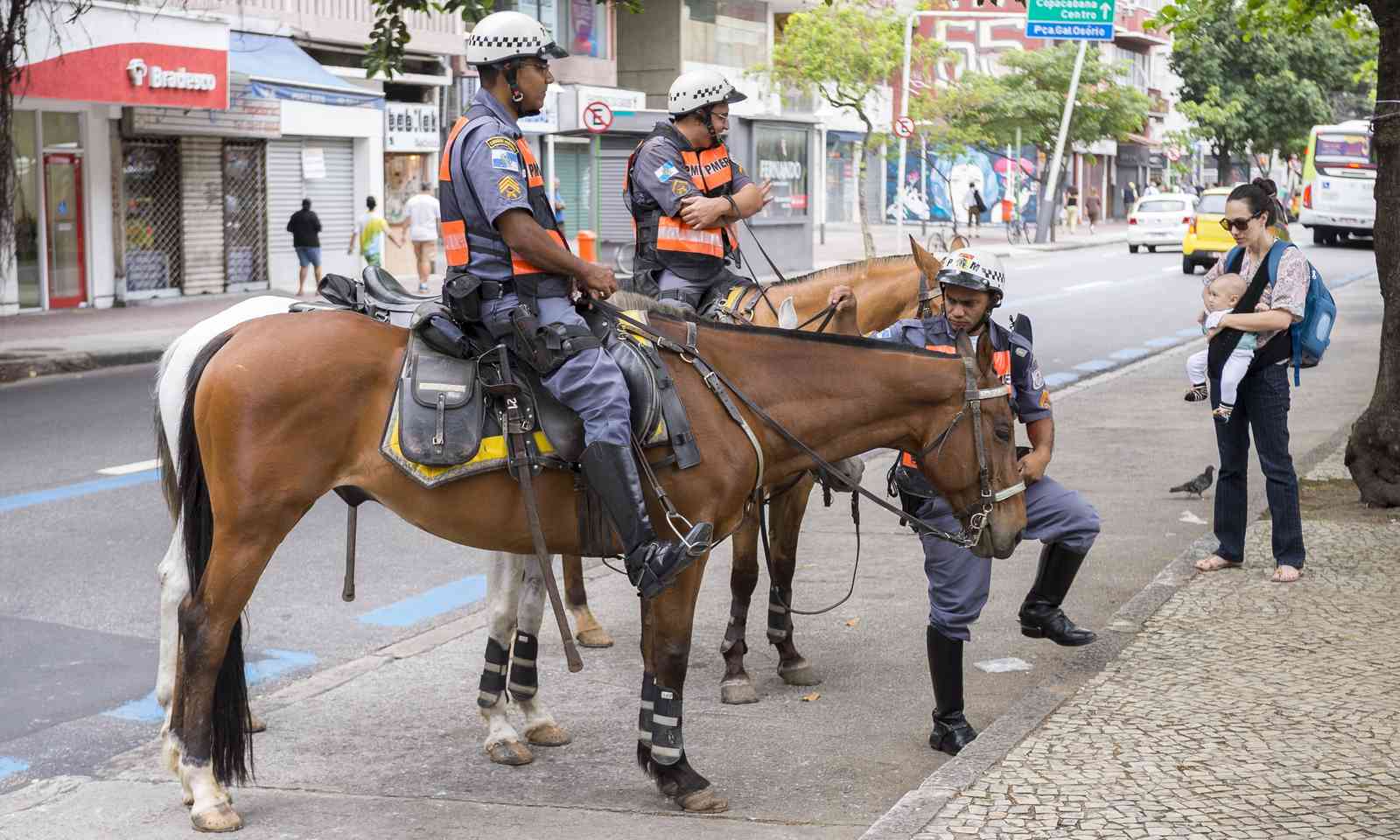 5. How to stay safe during Rio Olympics

Safety is a major worry for people visiting Rio and Brazil. While the recent demonstrations about the Olympics and Football World Cup will have little impact on travellers, reports of robberies, kidnappings and petty thieving are alarming.

Thankfully, Copacabana and its surrounding areas are now policed effectively and very few such events occur, except in the poorer areas, the shanty town districts called favelas, which should be avoided. Elsewhere, use common sense – leave the expensive jewellery and large amounts of cash back in the hotel.

There has also been recent concern about the transmission of parasitic diseases by mosquitoes, particularly the Zika virus. Wearing mosquito repellent is recommended. And if you stay on the lower floor of the building, near trees, then keep the windows closed and use the air conditioning, especially at dusk. The Zika virus is dangerous for pregnant women so consult your doctor before travelling. And should you show any of the symptoms, consult a doctor immediately.

Norman Ratcliffe’s Guide to Rio Olympics: Tips For Staying Safe and Healthy for the Olympics, New Year and Carnival, offers practical advice on getting the most out of your visit to Brazil’s most famous city. Order your copy on Amazon now.