It's a perennial favourite – but what makes the Lake District so special? Here are 15 things to tick off your list next time you visit...

1. Meet the stars at Low Gillerthwaite 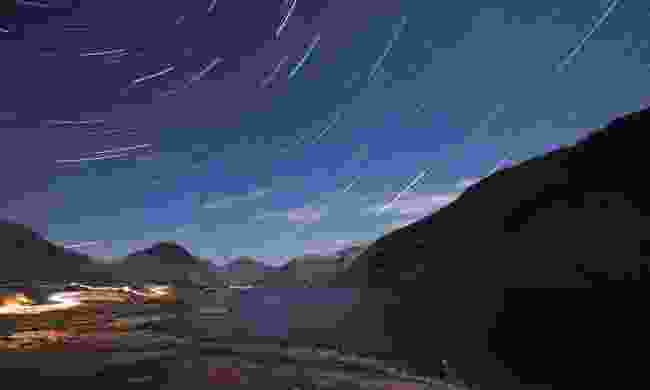 A night sky in the Lake District (Dreamstime)

The Low Gillerthwaite Field Centre in the Ennerdale Valley is an accredited ‘Dark Sky Discovery Site’, and probably the best place in England to view the night sky. Its isolated, mountainous setting means that it’s largely free of light pollution; in fact, the northern lights have been spotted there.

In winter, coinciding with new moon phases, the centre holds Dark Sky Discovery weekends. Experts are on hand to help you get the most of the spectacular night skies above you. Plus, they’ll organise a cosy room with a roaring fire if the weather doesn’t behave, and a hostel where you can crash for the night. 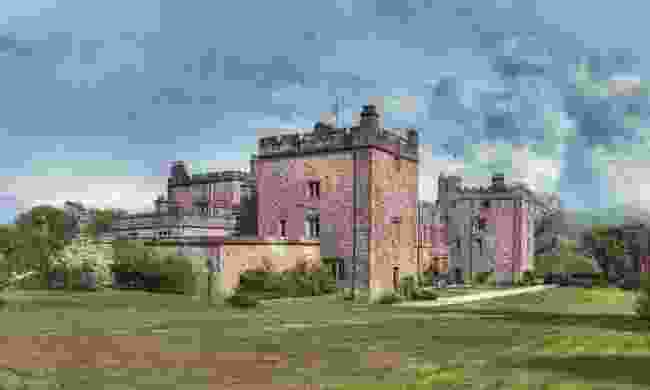 Uncover the area's history in the walls and grounds of Muncaster Castle. Dubbed the UK's most haunted castle, a night spent here is only for the brave! Explore the 70-acre woodland gardens, which date back to the 18th century and burst with colour every spring and autumn.

Take in glorious views over Ravenglass – the only coastal village in the Lake District National Park – and over the Esk Valley toward towering Scafell Pike, England's highest peak. 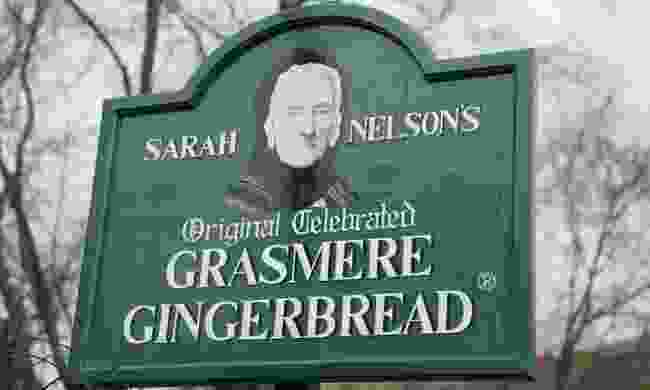 Forget everything you think you know about gingerbread. Grasmere gingerbread, invented in 1854 by Sarah Nelson, is unlike anything you will have tasted before. A sweet-spicy cross between a cake and a biscuit, it’s gooey in the middle and crumbly on top. People travel from all over the world just to try it.

The Grasmere Gingerbread Shop is set in Sarah Nelson’s original home, a quaint cottage tucked between St Oswald’s Churchyard and the Wordsworth Hotel. The smell of gingerbread is irresistible and part of the whole experience. Grasmere itself is a great place to go and meander too; it’s a proper chocolate-box village in the Lakes. 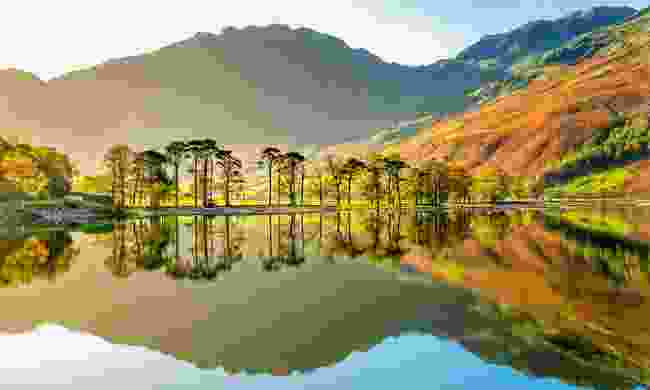 When you think of Buttermere, you think of creamy scones or cupcakes with lashings of buttery icing smeared on top, right? You couldn't be further from the truth...

Buttermere is one of the Lake District's most beautiful lakes, with a two-hour, four-mile walk around the circumference that showcases the area's rugged peaks and fells.

Stock up energy levels at the nearby Syke Farm tea room, for homemade ice creams or a good, strong pot of tea. 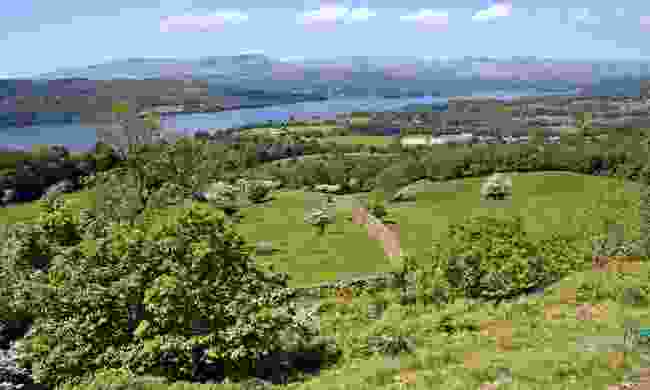 The view from Orrest Head (Shutterstock)

You can’t go to the Lake District and not climb a fell.

If you’re looking for a good starter fell – or you’re trying to convince someone who’s not too keen – the best one to start with is Orrest Head, just above Windermere. It’s a short walk and shouldn’t take longer than an hour.

It was the first fell that Alfred Wainwright the guidebook writer climbed, and it made him fall in love with the Lakes.

Read next 5 reasons why you must visit the Cairngorms 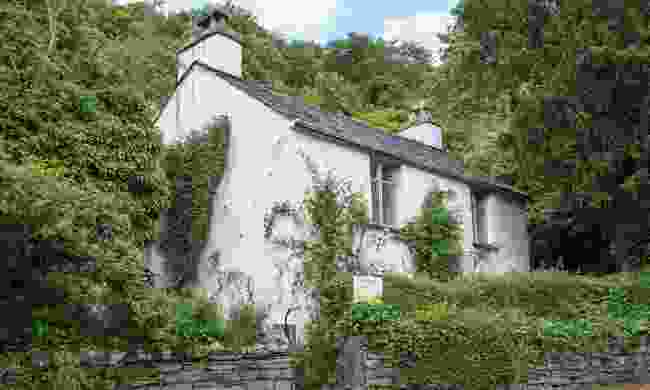 It’s a must-see for literature lovers. Dove Cottage was home to William Wordsworth from 1799 until 1808. Tour the picturesque cottage the world-famous poet once lived in and see the rooms he composed his greatest writings in. Stop by the adjacent museum – packed full with manuscripts and quirky memorabilia.

The idyllic cottage is nestled near the village of Grasmere and it's not hard to see how the poet was inspired, with sublime landscapes all around.

7. See the sights by electric bike 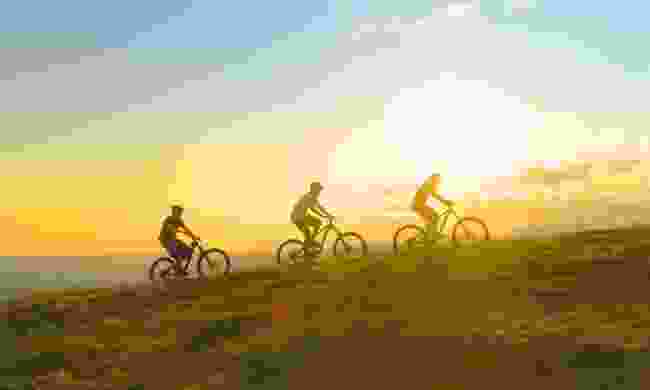 There’s an electric bike network that has been steadily growing in the Lake District. It’s a really good way of actually seeing a lot of the villages really quickly and getting to all the honey pot locations, but doing it with a slightly greener conscience.

There are plenty of charging stations along the way. Most of them are in pubs and cafes, so it’s a good excuse to have a drink and ‘recharge’ yourself. Plenty of energy for both you and the bike.

The Lakes are hilly, so having the electric motor to help out is a boon if you’re not a hardcore cyclist.

They can be hired from several locations, including at the dramatic Lowther Castle which has its own trails. 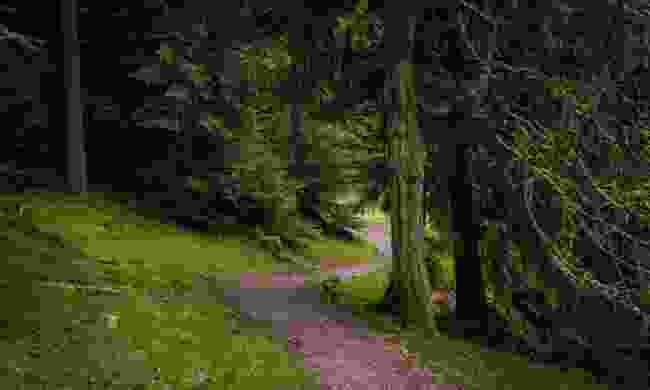 On your trip to the Lake District take time to explore the UK's only real mountain forest: Whinlatter Forest Park. Perfect for adventure seekers and lovers of all things outdoors, the park has an abundance of walking trails, bikes for hire and even a high ropes course. Varying lengths make it the perfect setting for all abilities and families are welcome.

Visit from April to September and you can watch the osprey webcam – streaming footage of the local osprey population from their nest.

9. Make for the coast 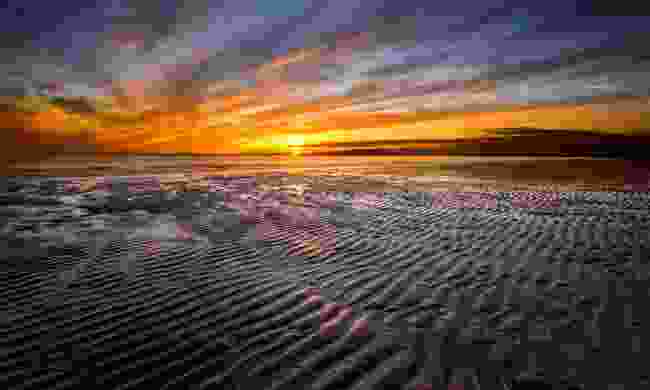 Anywhere near the South and West Lakes is worth making a detour for. It feels totally different from the rest of the Lake District. Here the fells are behind you as you look across the sea, and you don’t get the crowds.

The Solway Plain is worth checking out too. The Smuggler’s Route that starts at Mayport will take your through Allonby to Mealsgate. Make sure you stop at the Twentymans General Store and try one of their Monster Ice Creams. 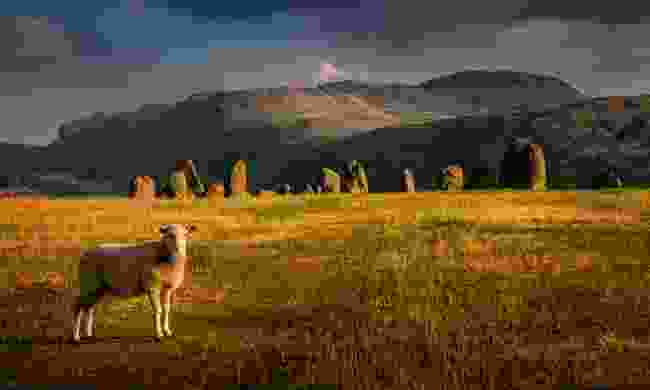 One of the oldest British circles, dating back an estimated 5,000 years, the site at Castlerigg is impressive. Historians and archaeologists are unsure why this site was created or what it stands for. Take in the panoramic views and the surrounding mountains while you're at the top.

Those with the energy can walk up to the site from the nearby town of Keswick following a well-marked trail along an old railway line. Those lagging can park at the top. 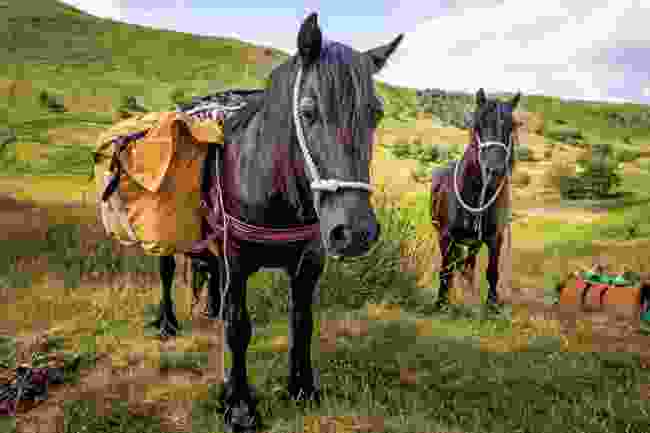 Fell ponies munch their way through the scenery (Graham Wynne)

Native fell ponies are unfortunately endangered, despite the Queen’s favourite mount being one. Fell Pony Adventures offers a range of experiences from short hikes to 4-day camping adventures, in which the beautiful and hardy black ponies carry your gear for you.

12. Horse-riding with a difference 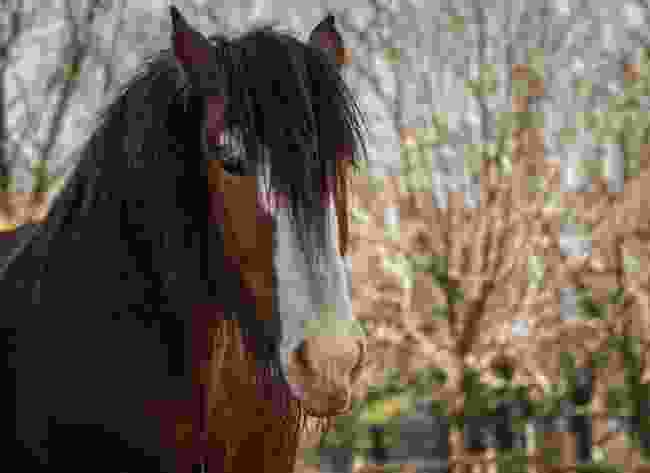 Gallop on a beach or climb a Lakeland peak on a magnificent Shire or Clydesdale horse. Cumbrian Heavy Horses has experiences to suit all levels, including carriage driving for those who’d prefer not to climb onboard Britain’s biggest horses.

If you wish you ride and stay, there's also a small campsite located at Baystone Bank Farm. 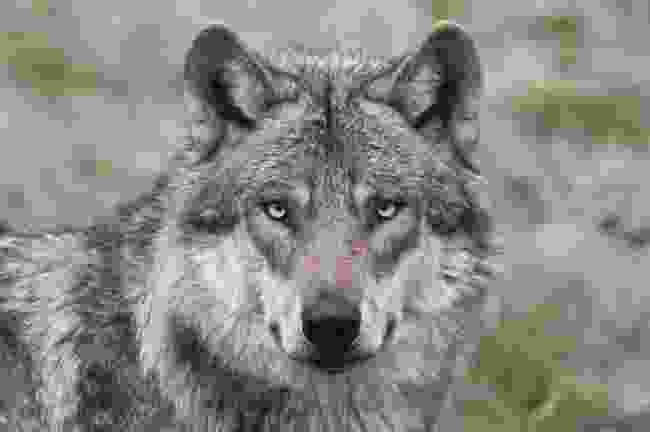 The last wild wolf in England was killed in Lakeland back in the 14th century. Based just a couple of miles from the spot, Predator Experience offer one-hour walks with their wolf hybrid pack through the Lake District countryside as you learn about the evolution, social structure and conservation of wolves.

There are plentiful opportunities to get on the water, but Ullswater Steamers is one of the oldest and most loved.

Cruises connect some of Lakeland’s most iconic walking routes, making a trip functional as well as enjoyable as you take in beautiful views of Ullswater valley. Have you long been fascinated by working sheepdogs? Well you too can have a go at herding sheep.

The Lake District Sheepdog Experience has a team of working dogs trained to work with amateurs like us. Small groups and individuals can take part and learn how to handle these amazing border collies, a breed that has been working sheep in the Lake District since the 1700s.

How to explore the Lake District by electric bike